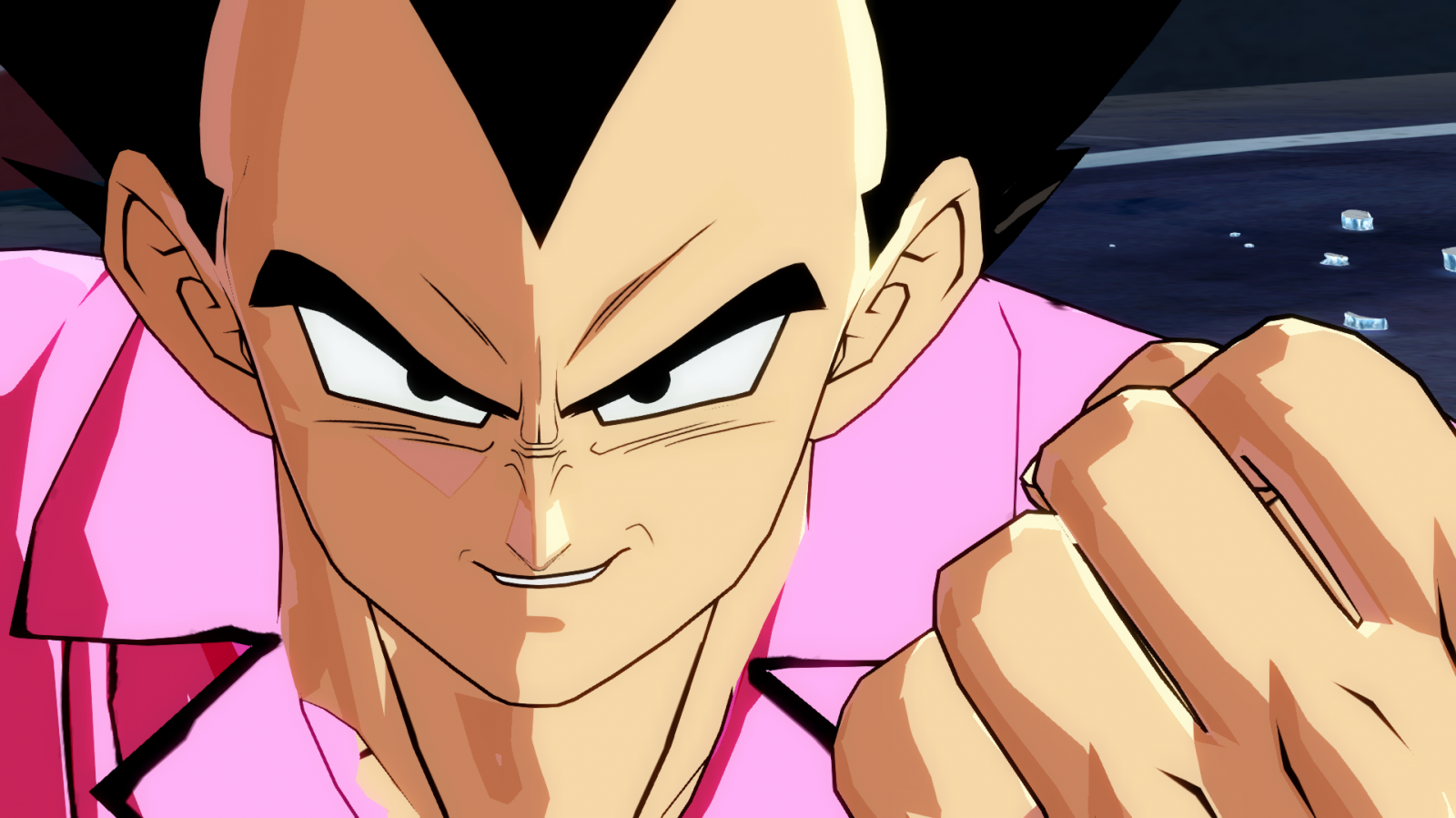 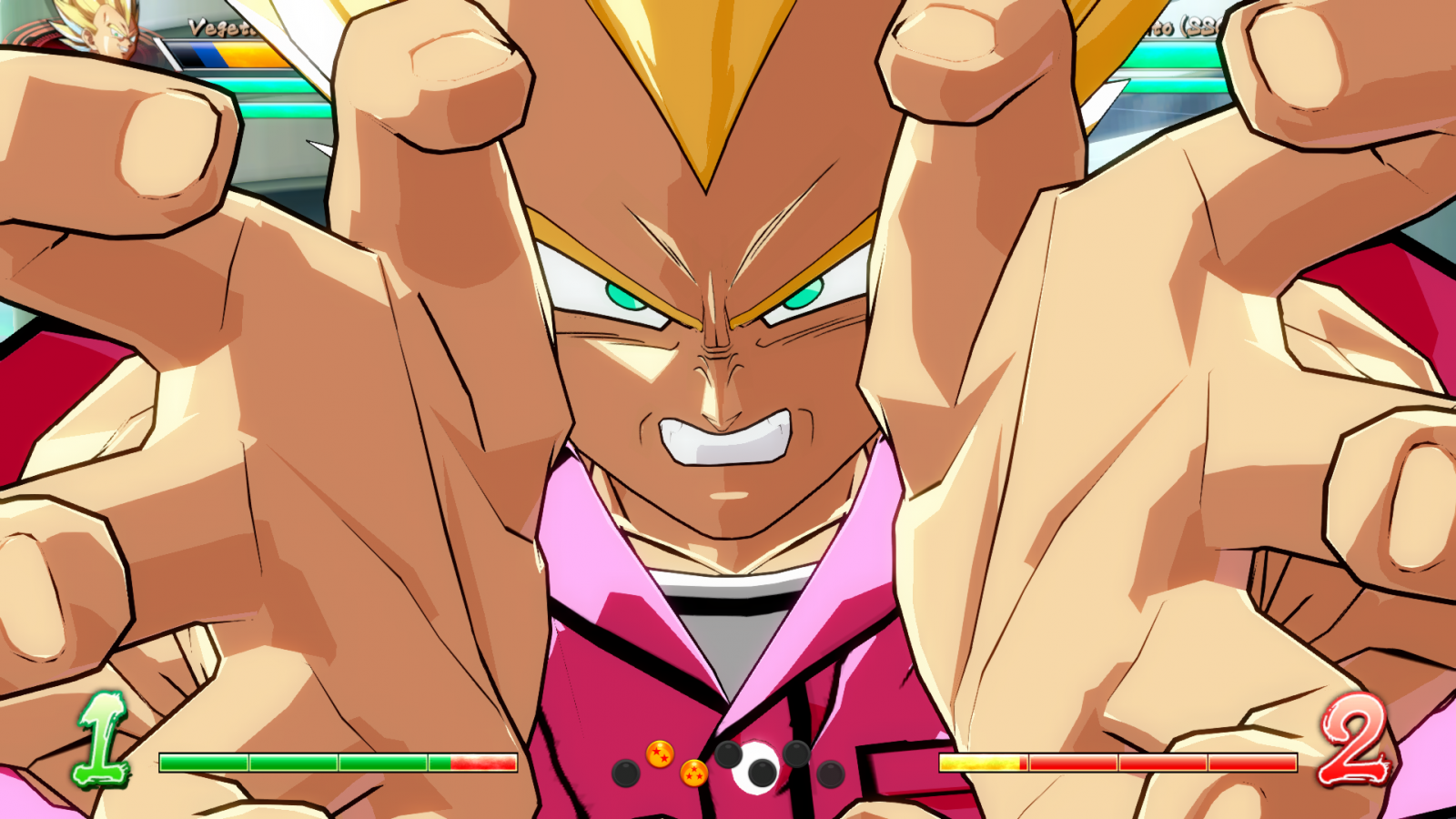 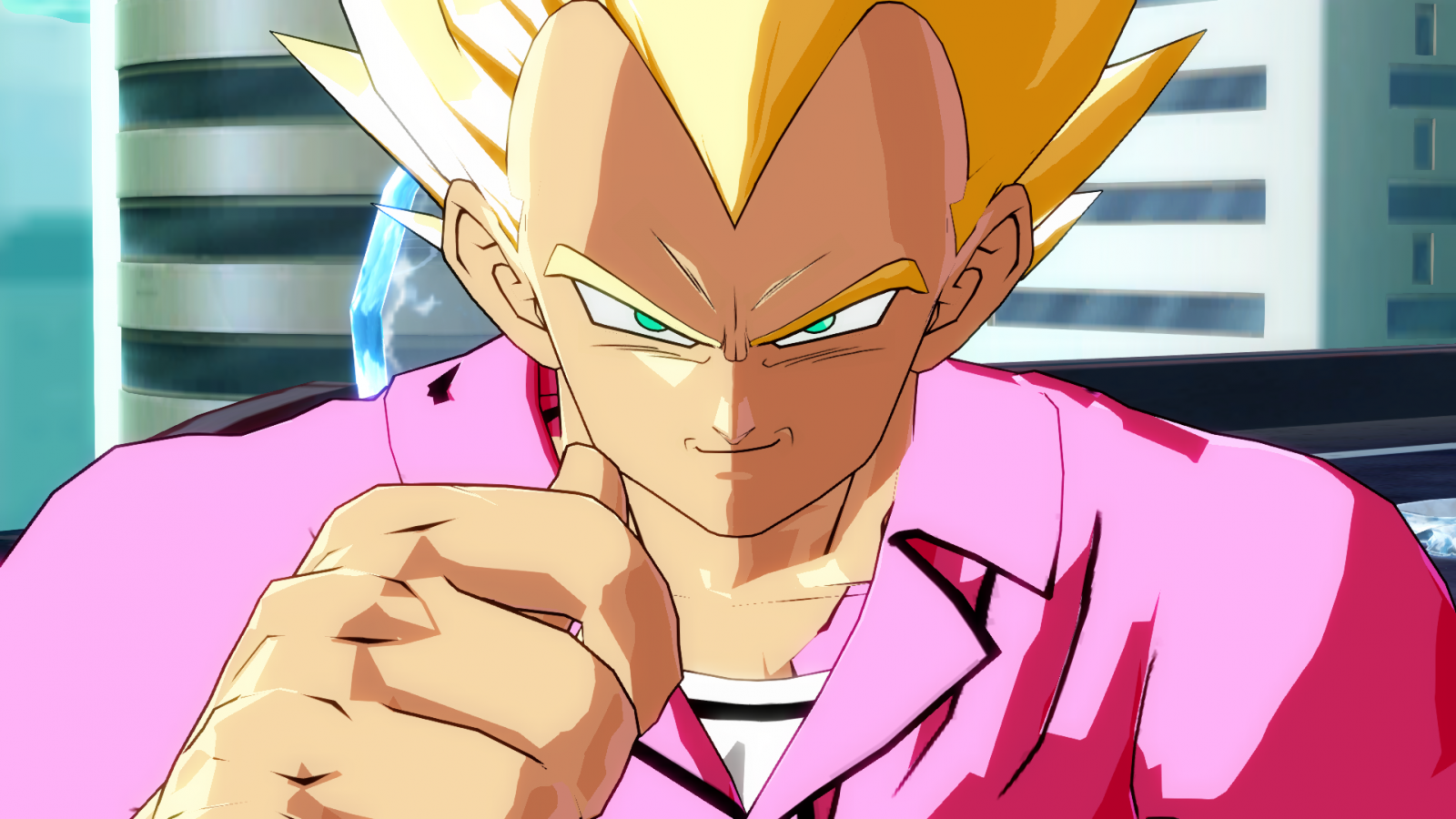 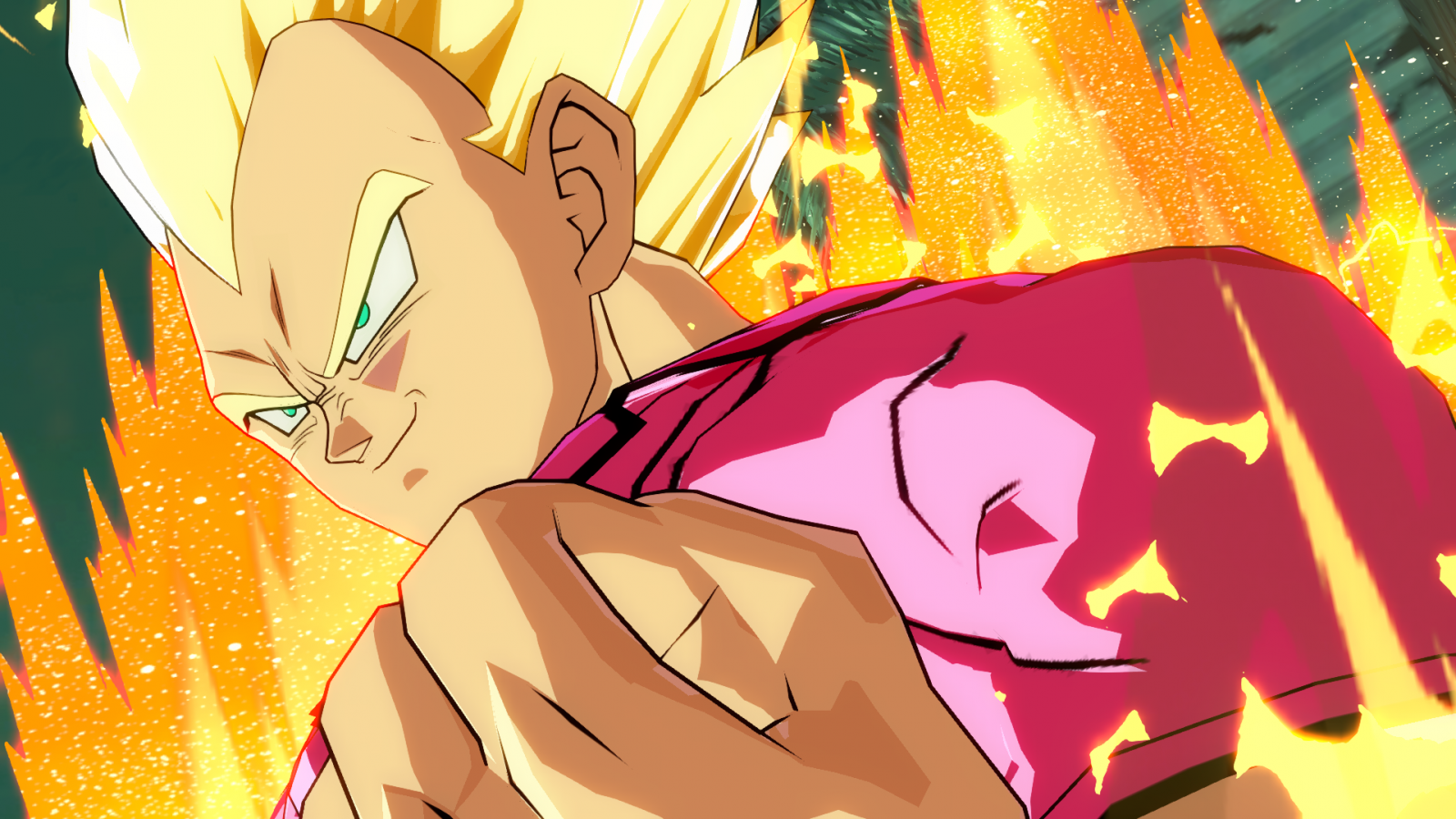 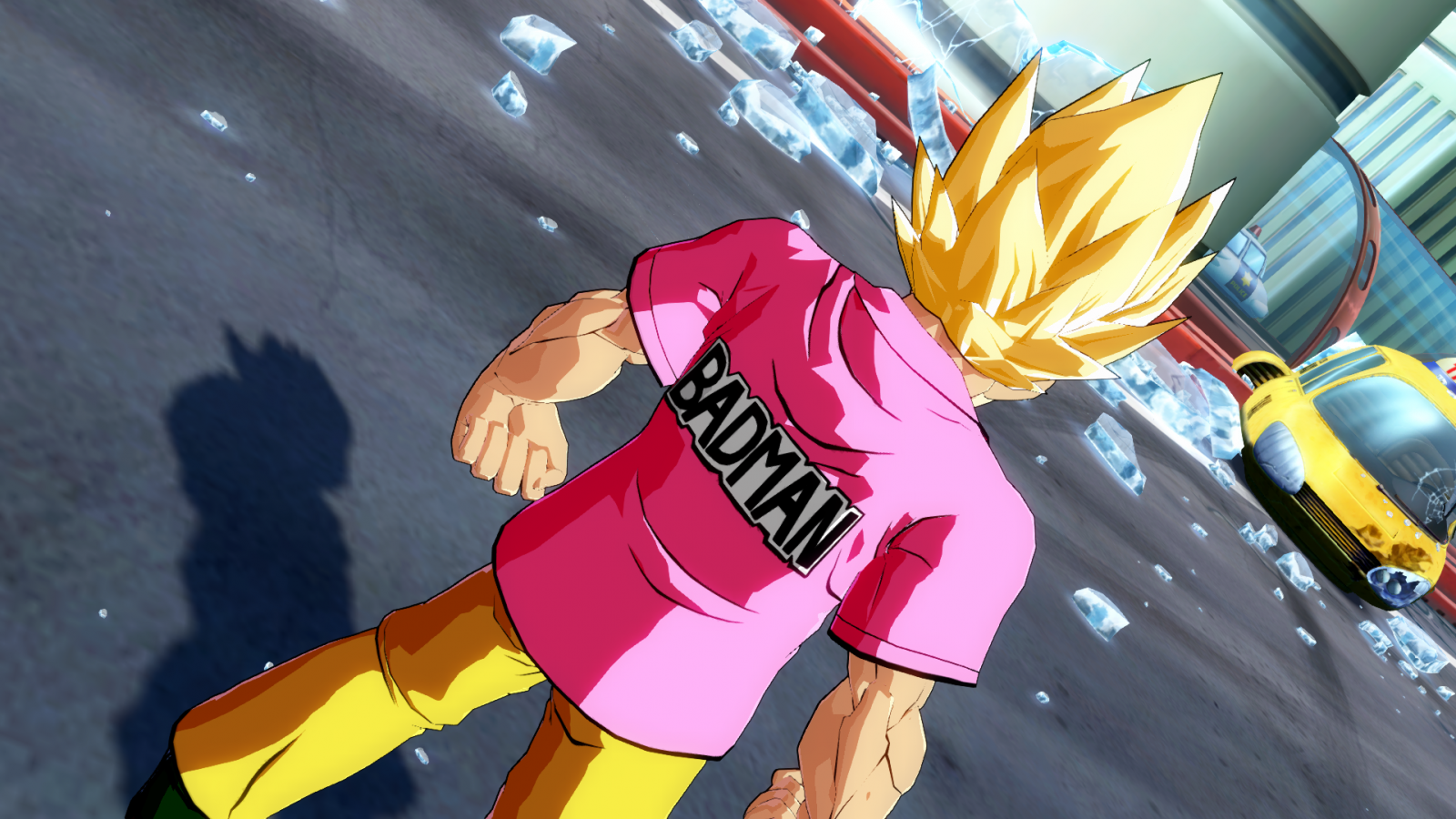 Come one, come all, come see Vegeta is a pink shirt!
I have been working on this mod for a while, and sure it's not perfect, but expect some improvements on it after I finish up some other stuff!
Blueberrygeta Version: https://fighterzmods.com/mods/badman-vegeta-ssb/
Comes with all colors replaced.
Also included the base Vegeta seen in the intro, however it'll be a bit odd if you have don't have Badman over both BlueberryGeta and LemonGeta, as he'll go from the shirt to armor, or vice-versa if you don't have the intro one installed. It's incredibly minor though, and shouldn't hurt gameplay.
Also, I'd recommend another mod over Bluegeta. He looks... interesting without anything over him.
Please tell me if there's anything I could improve on, I know that there's a lot but I'd like some feedback!