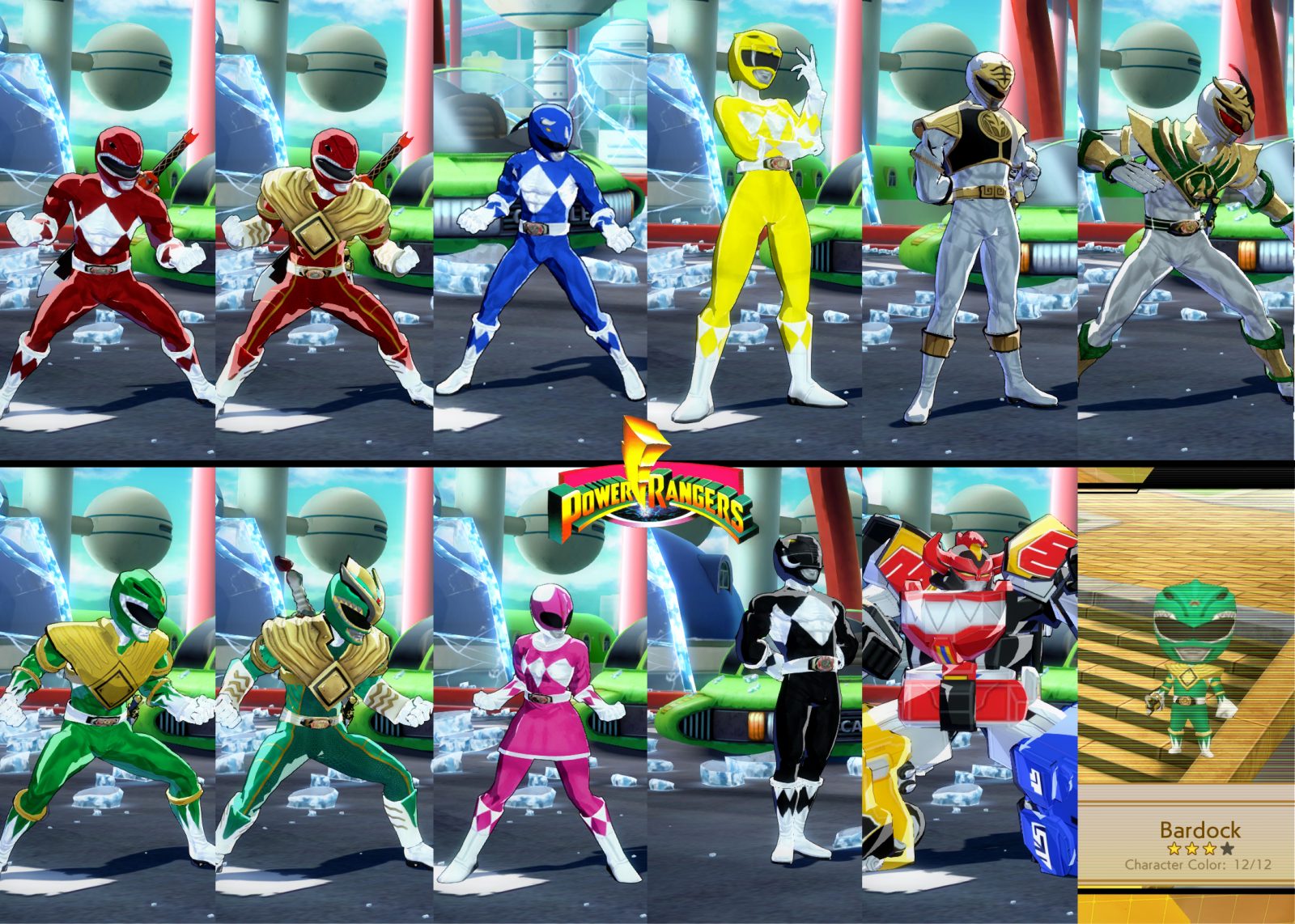 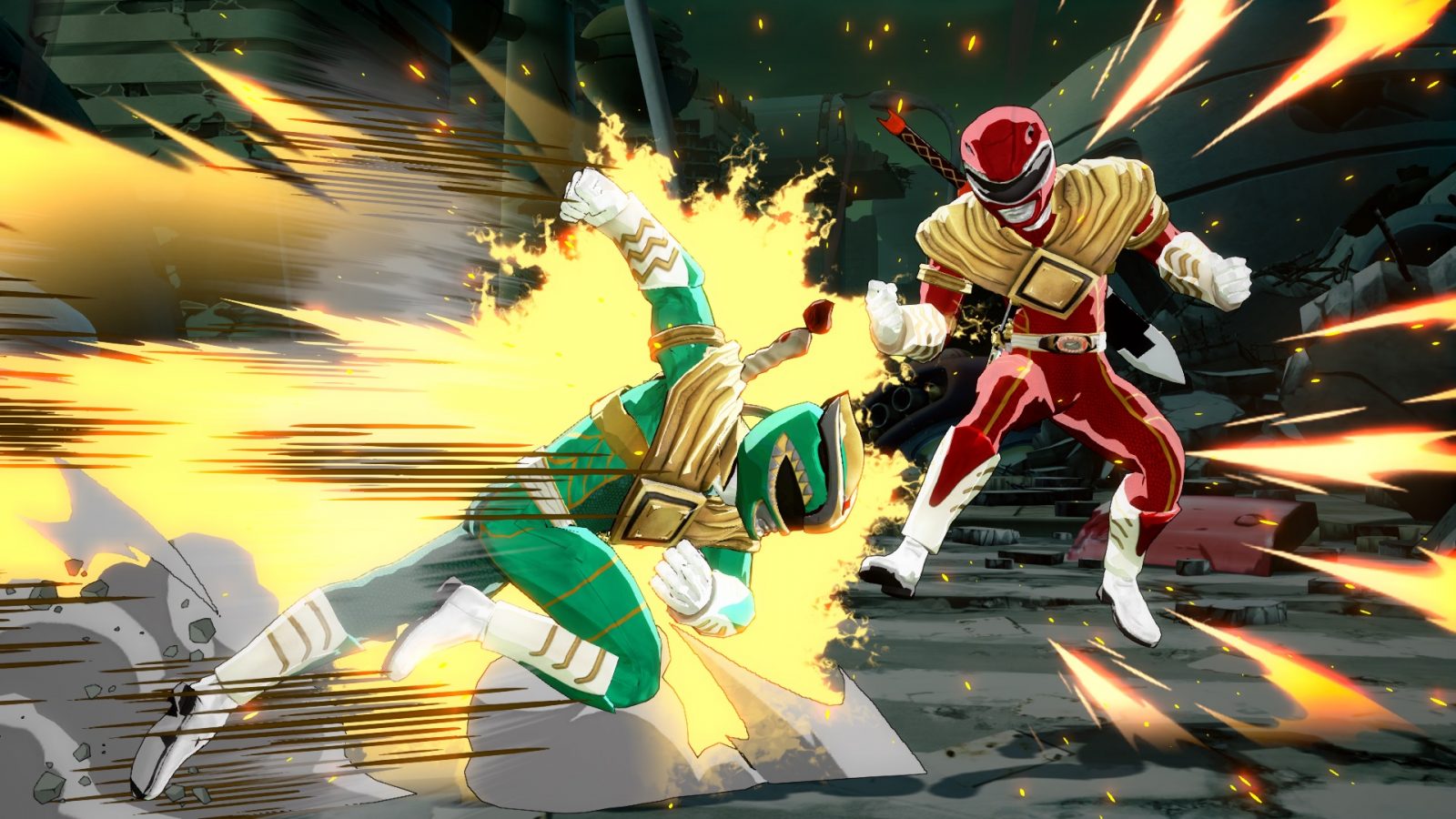 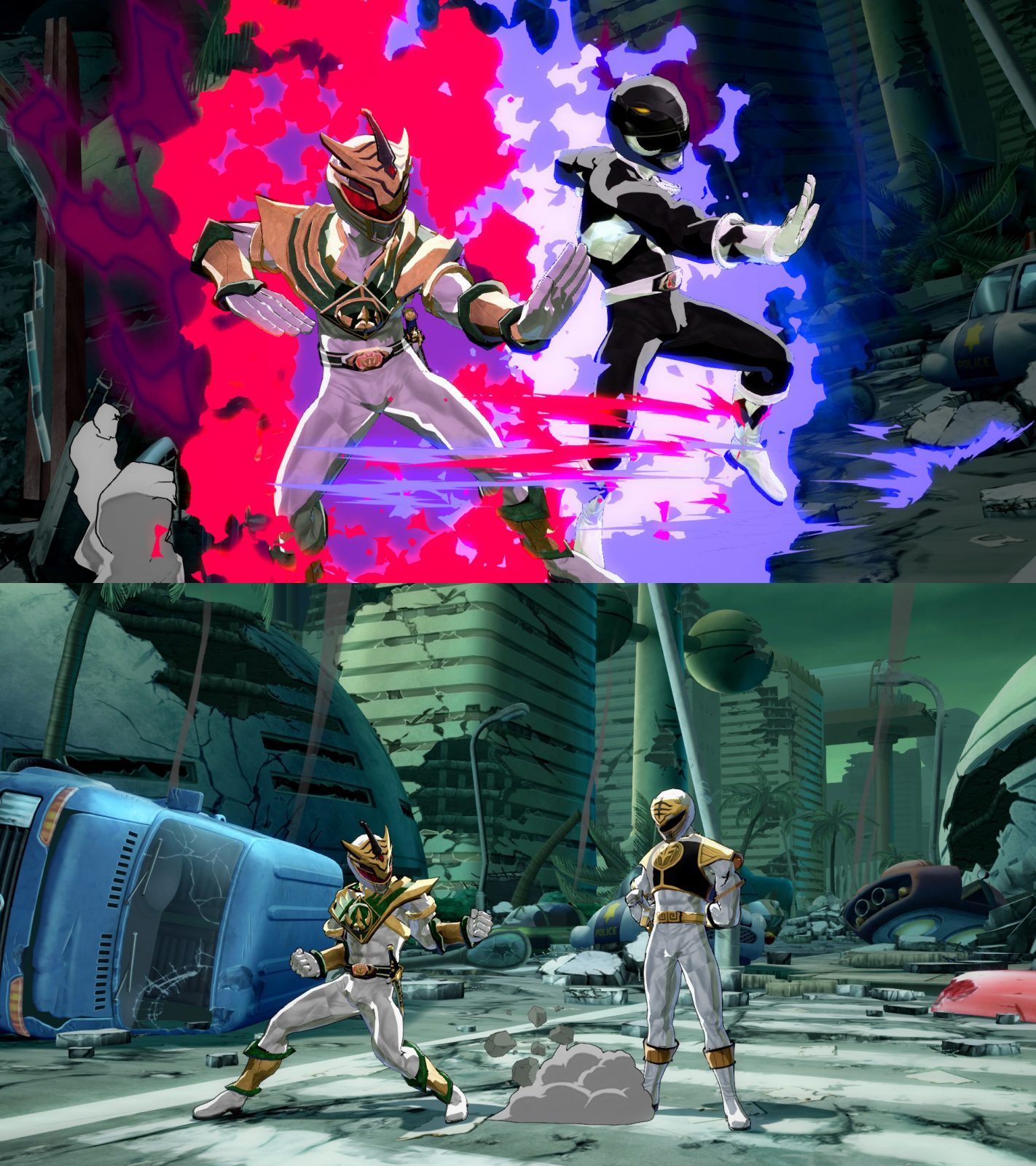 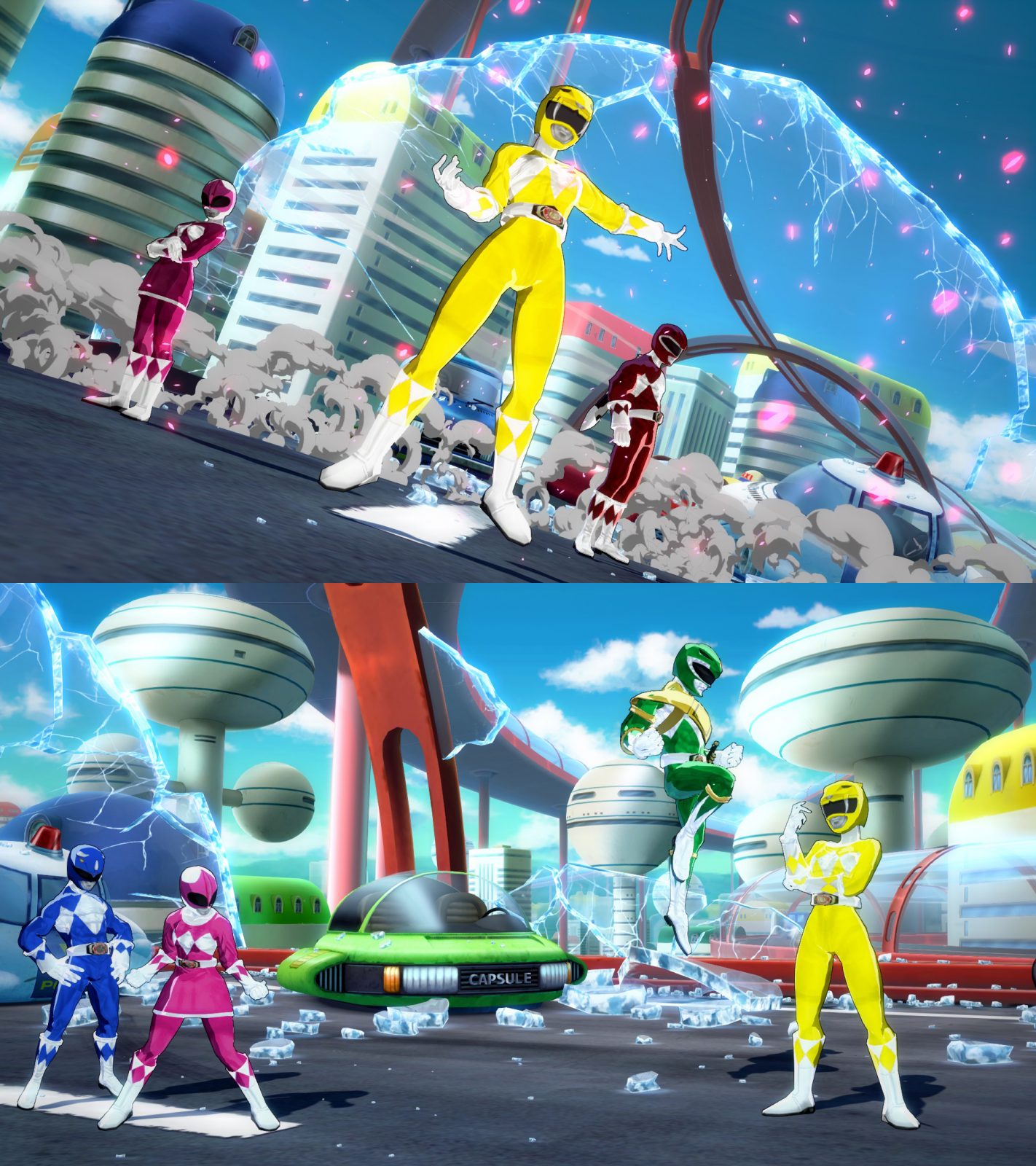 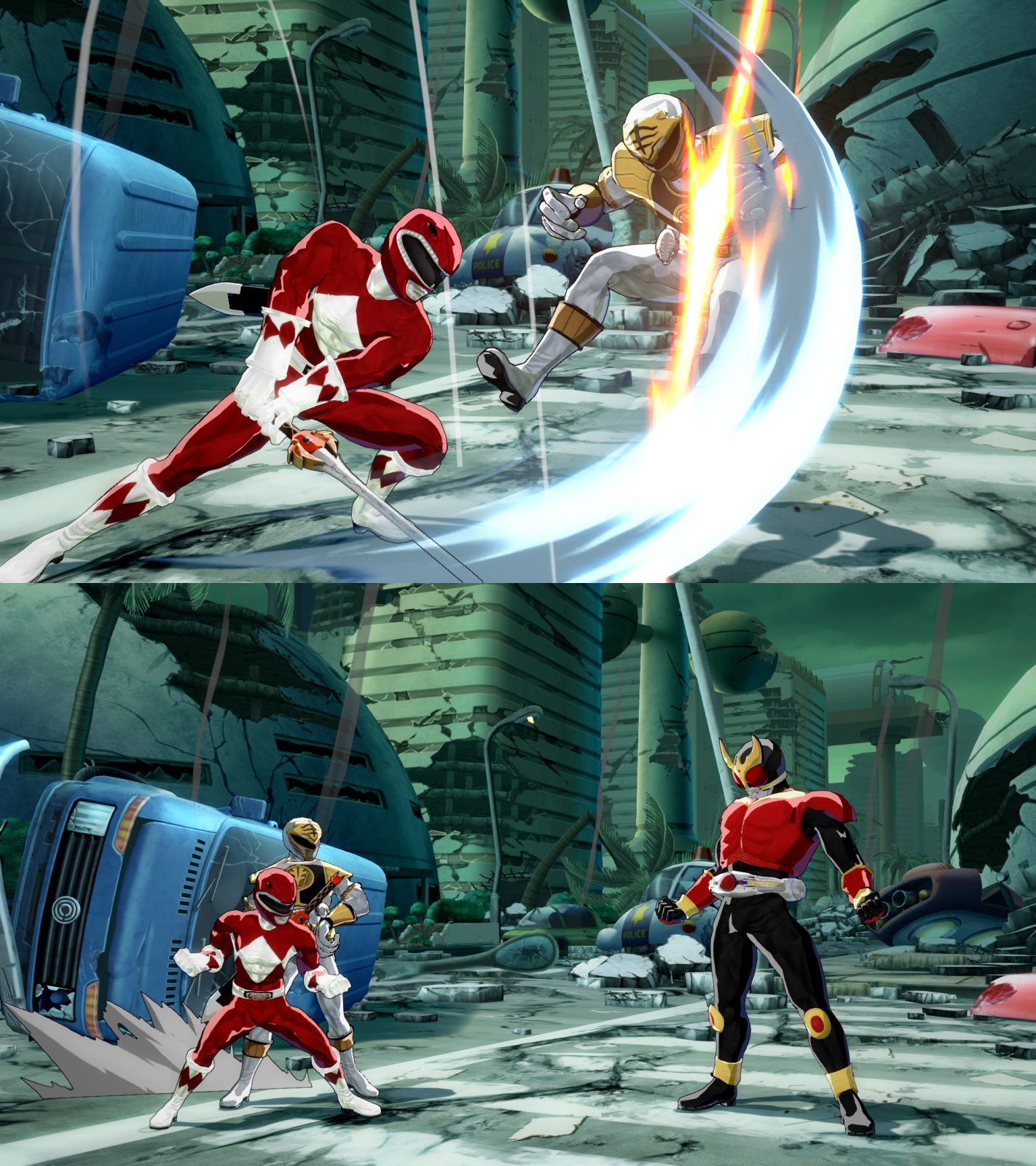 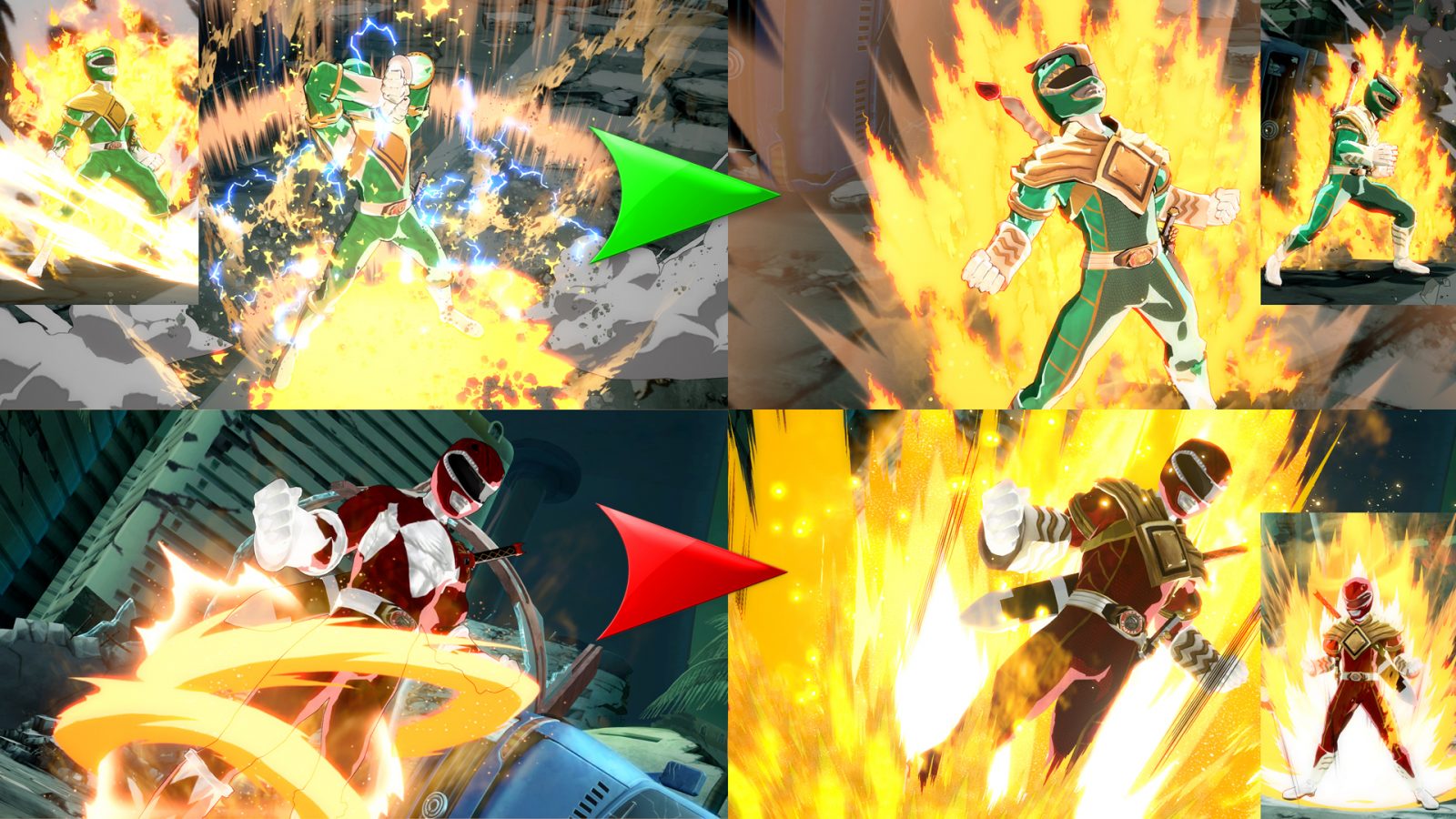 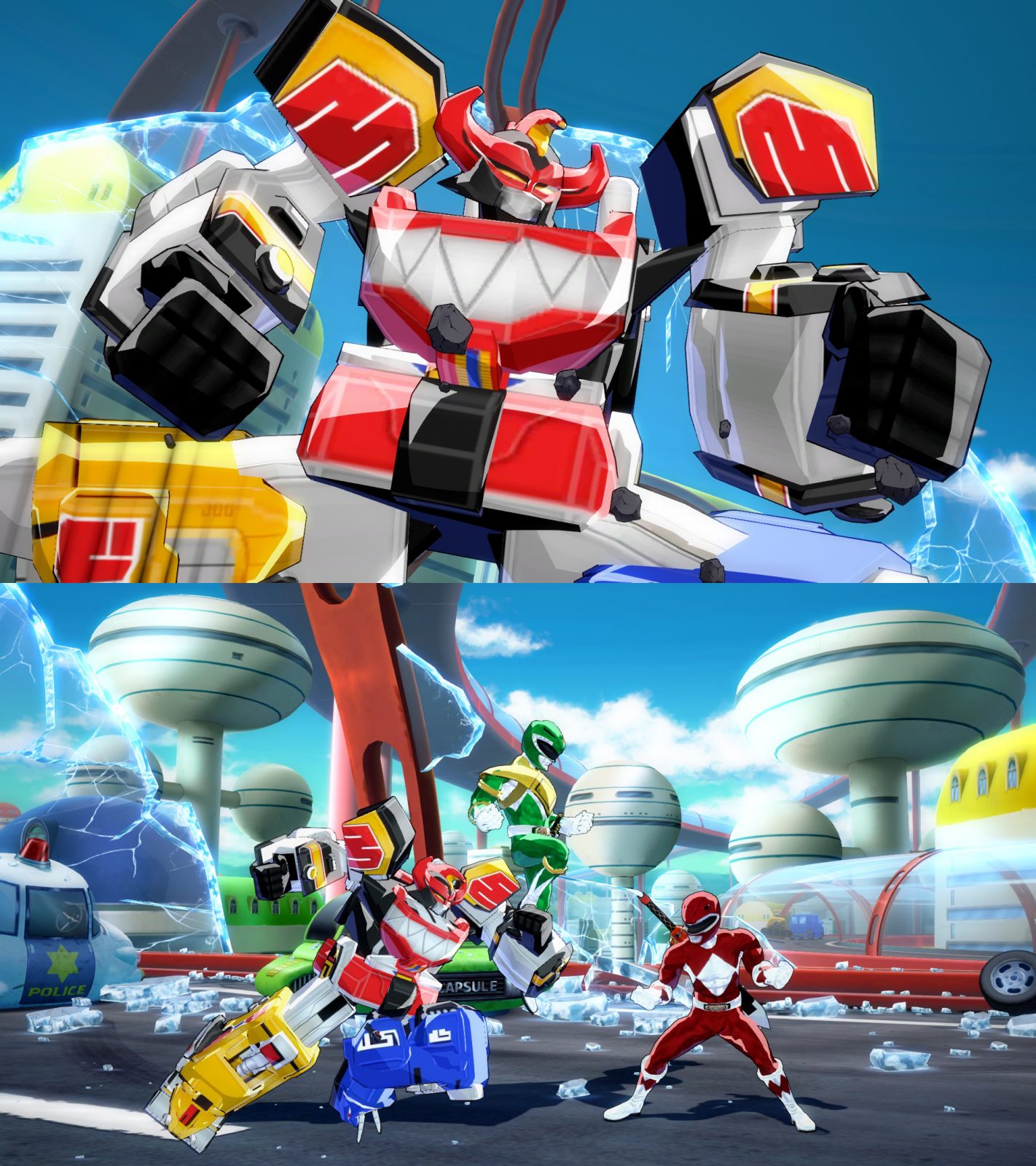 Since I have made all  Mighty Morphin Power Ranger mods I decided to compile it and upload here:
Include in this pack

You can install all mods seperately
How to install
1/Create a folder named ~MODS inside DRAGON BALL FighterZREDContentPaks~MODS
i.imgur.com/bNwmq9W.jpg
2/Extract and copy  your desired ranger mod folder into  ~MODS  folder (remember to use one version of red ranger and one version for green ranger mod only)
3/Enjoy