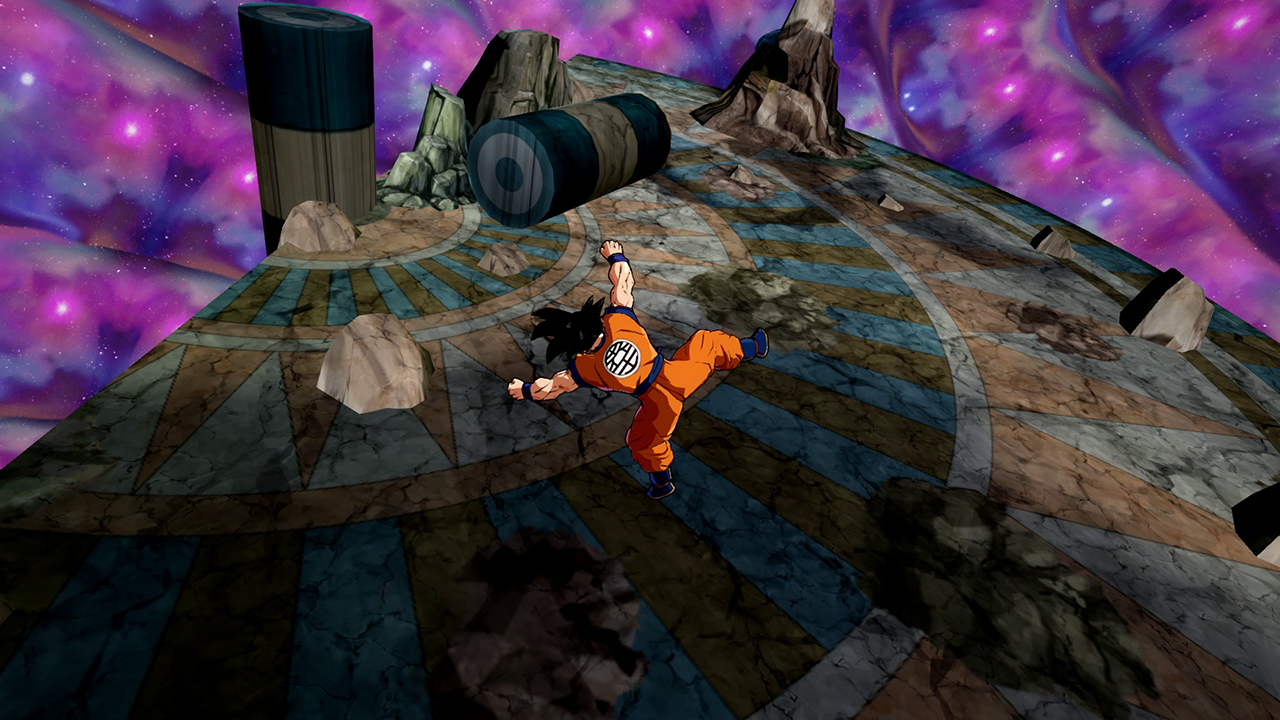 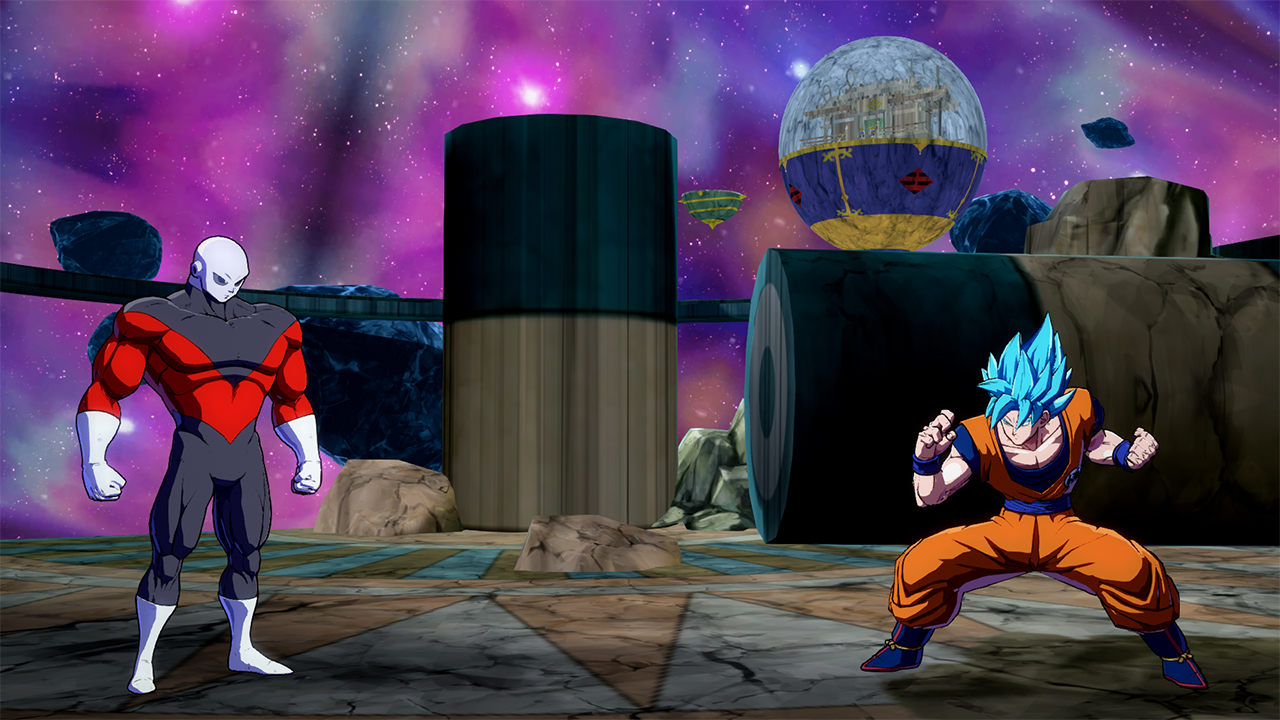 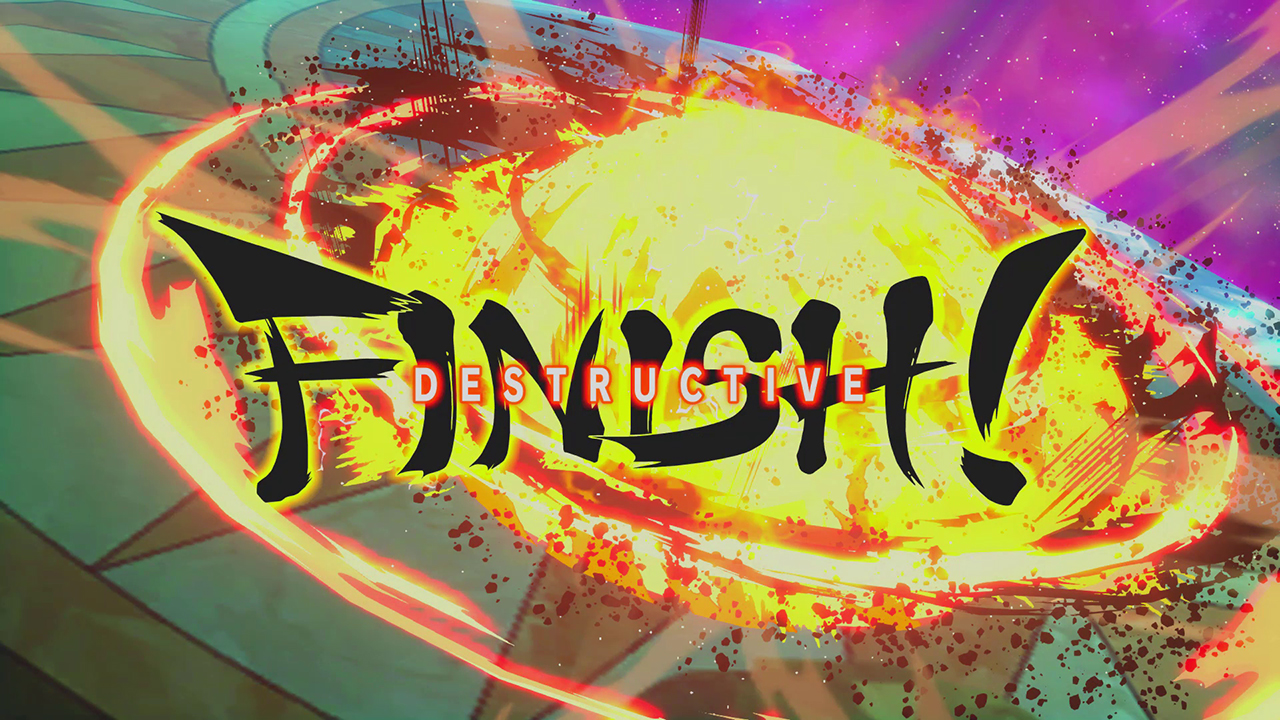 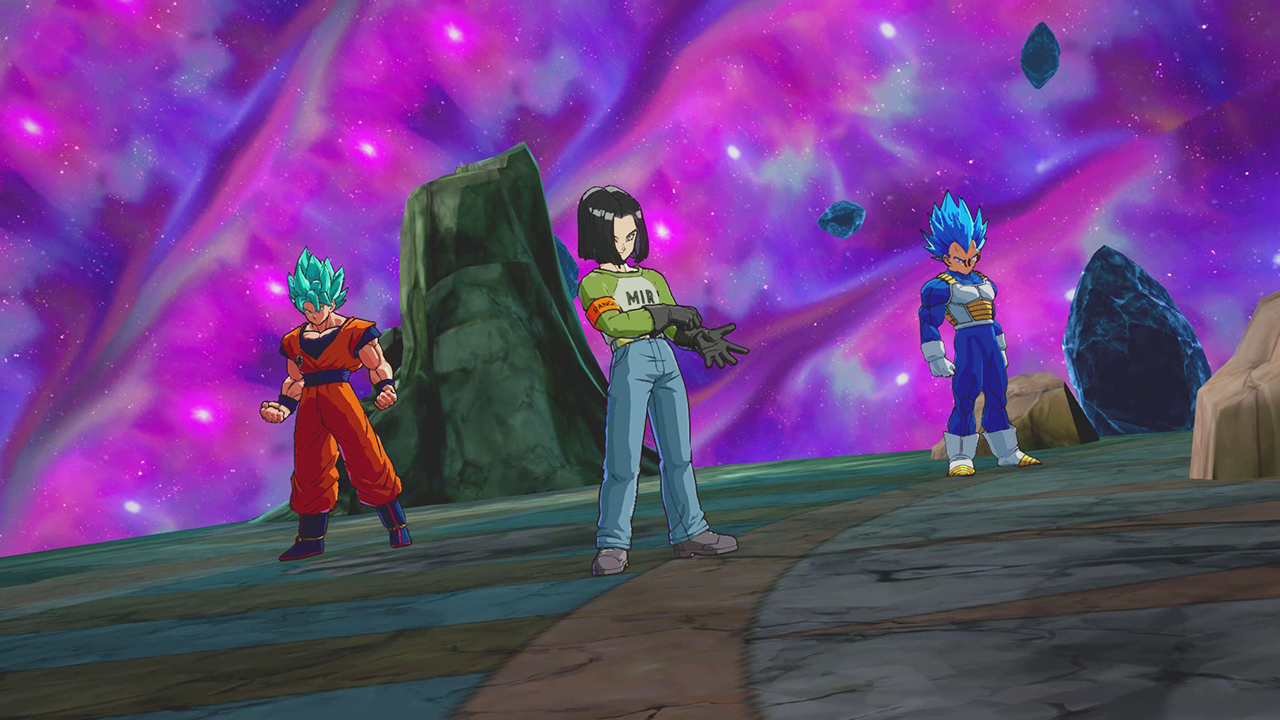 This is my version of the Tournament of Power stage after Vegeta's Final Explosion. The mod comes in 2 versions which both contain the exact same model and textures, the only difference lies in the audio part:

The reason you may not want to install the full custom audio version is that as zeno's commentary overwrites the default commentary, which is shared among every map of the game, you will end up having zeno's commentary in every other map of the game as well. Unfortunately there's nothing that can be done about it, and that's why I'm including 2 versions so that you can choose.

Many many thanks to Evilsayajin for allowing me to rework his T.O.P model and for helping me a lot during the modding process.

Credit goes to Starrk17 for his zen temple model.

Just copy the combination you want in the mods folder.