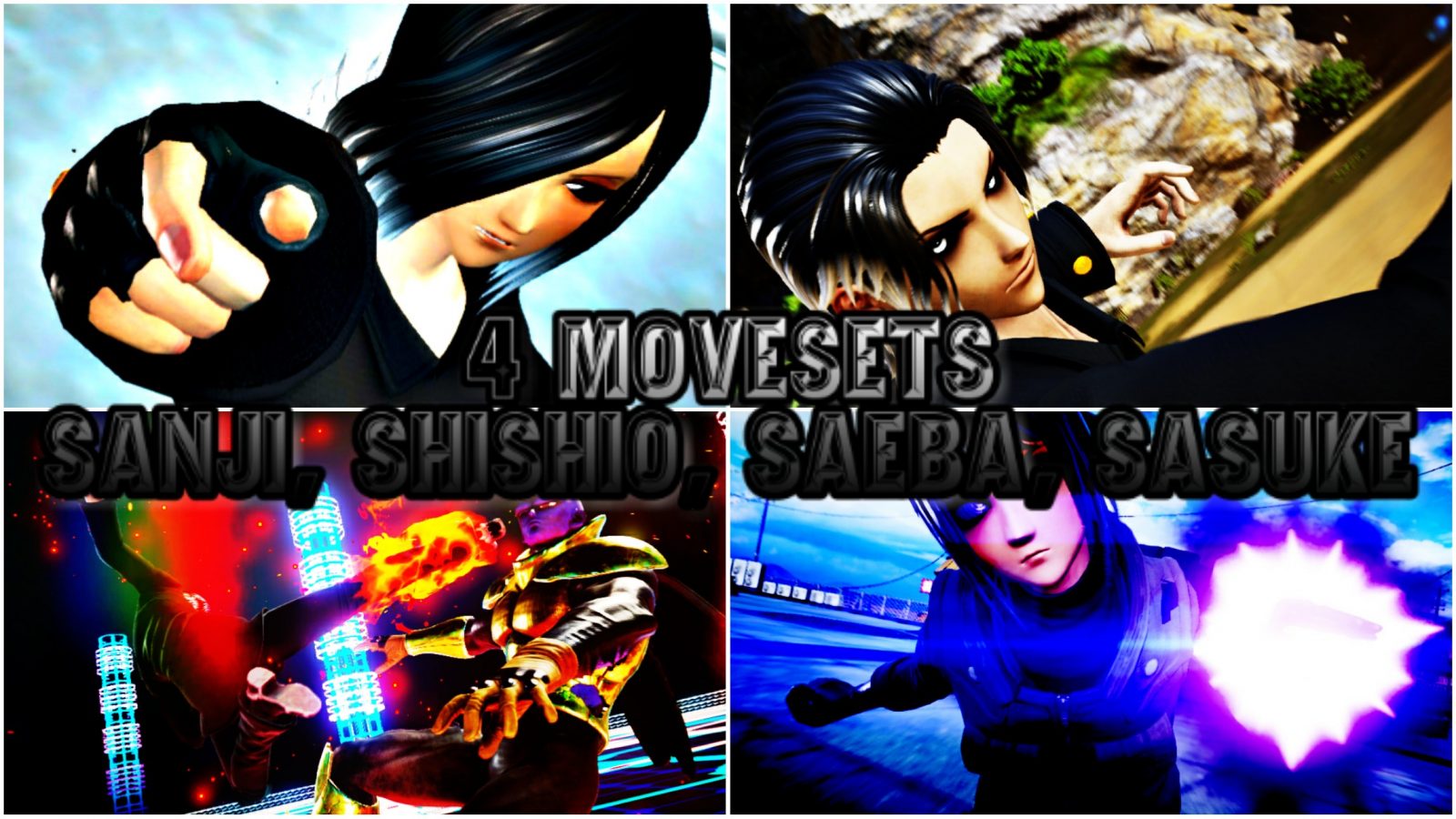 Mods changing the movements of the Avatar.
Makoto Sishio - Male B
Ryo Saeba - Female B & D (Abilities work exclusively on type D, on other types, unfortunately does not work.)
Sasuke Uchiha - Female A
Winsmoke Sanji - Male A

Shishio’s movement has some awakened abilities better used at a distance, or else your opponent will fall underground, as well as some
abilities may work inappropriately.

With Saeba’s movement (With abilities), almost ALL awakened abilities can crash the game with the exception of the following - “Battle Sorrow”, “Perfume Femur”, “Godspeed Flash of the Heavenly Hovering Dragon”, “Godspeed Bolt”, the rest lead to crash. If you see the beginning of the X-Y-Z animation, then it’s better to close the game

In the Sasuke movement, some abilities break down and some awakened abilities can crash the game, if you see the beginning of the animation like Sasuke, it is better to close the game.

With the Sanji movement, some abilities can break and look buggy. Otherwise, everything works adequately.

Just transfer the folders from the archive to the "~ mods" folder