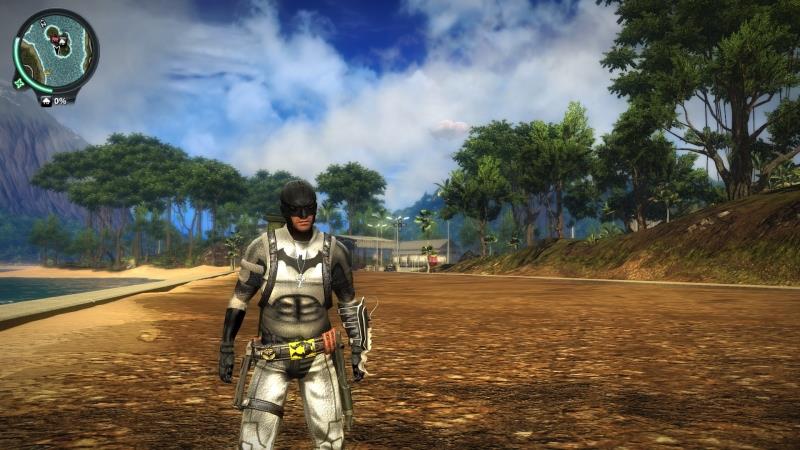 I’ve been trying all day to make a decent Batman outfit. This is what I finished with. There are a few things that need doing to it, but I have no idea how to go about it. I only started modding today. So if anyone knows a bit about modding, help would be appreciated.  The […] 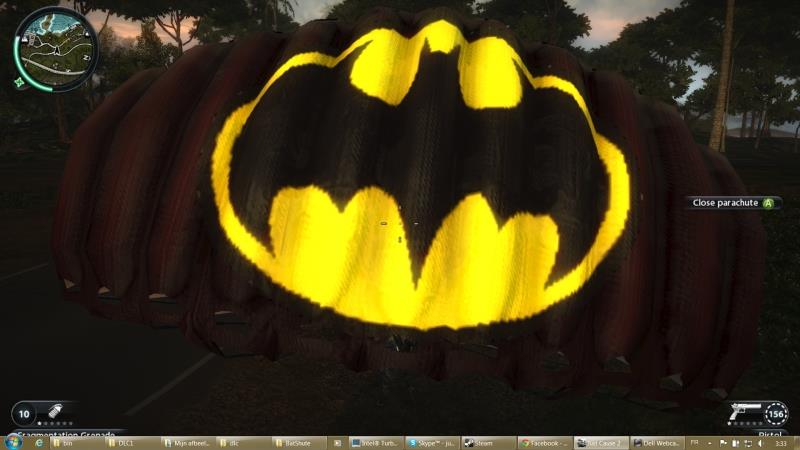 EDIT: Download the latest version here! -> http://www.videogamemods.com/justcause2/mods/other/Parachute/Batman-Parachute-v2.0/ Note: this replaces the Chaos Parachute, not the default one!   I will keep working on the skin to make it nicer looking and I will also make other versions. (Modern Batman parachute, etc..)  Install instructions: – Go to your default Just Cause 2 directory and create a folder […] 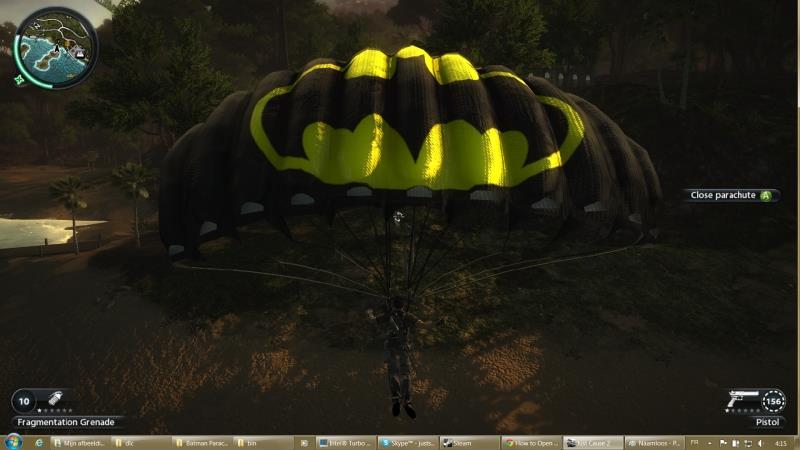 As promised, here is the newer better looking version of the old school Batman logo parachute. Note: this replaces the Chaos Parachute, not the default one!  You can now download an early version of the modern looking Batman parachute here! -> http://www.videogamemods.com/justcause2/mods/other/Parachute/Modern-Batman-Parachute-v1.3/  If you want me to keep making parachute skins please rate and comment. […] 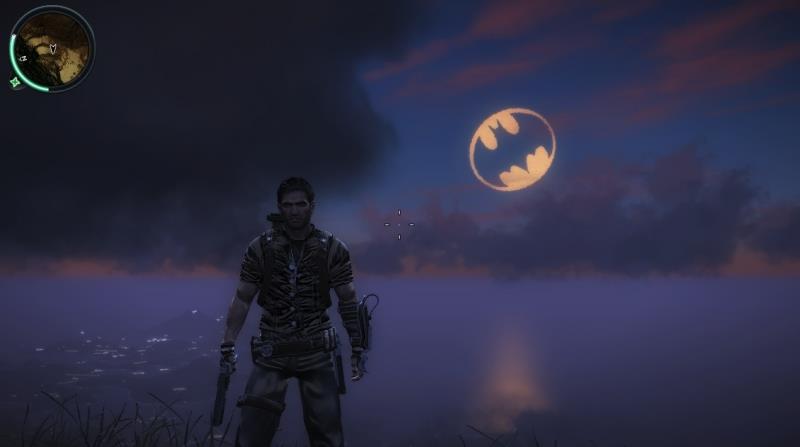 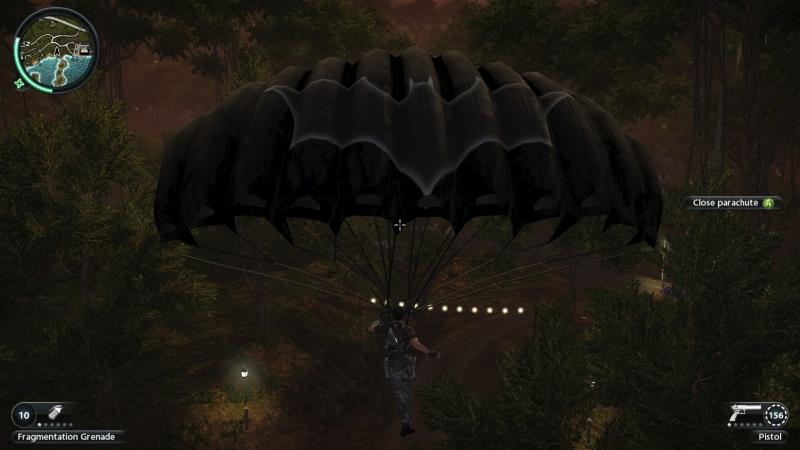 As promised to FilipVess, here is the modern looking version of the Batman parachute. It still needs a little more work tough but this will be it for today. 🙂 Stay tuned for a better quality version! Old-school version -> http://videogamemods.com/justcause2/mods/other/Parachute/Batman-Parachute-v2.0/  Install instructions: – Go to your default Just Cause 2 directory and create a […] 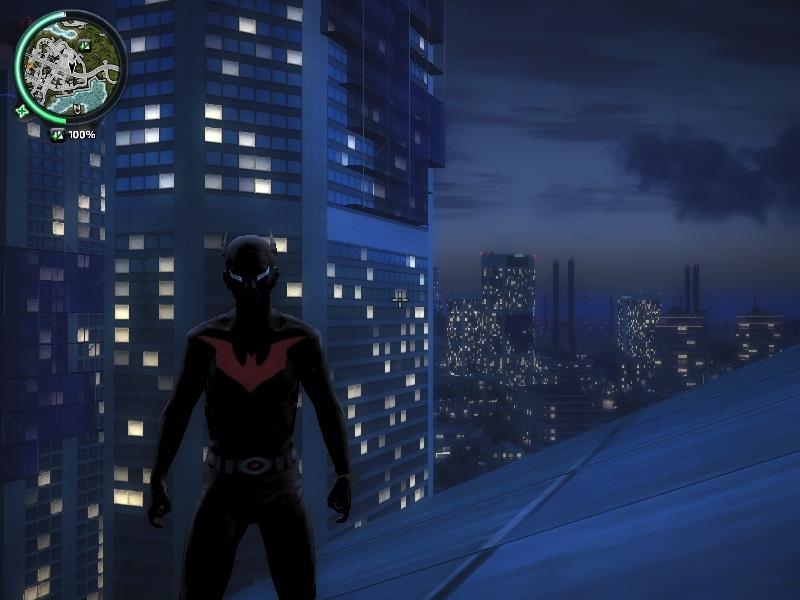 it replaces the chaos parachute in the black market but free . Note : The Chaos Parachute isn’t required for this mod. 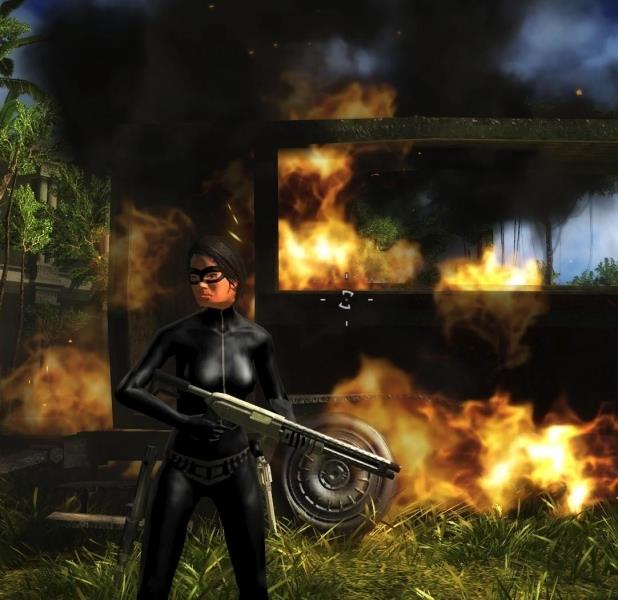 Yes, this is another skin from the new Batman film, ‘The Dark Knight Rises’. Now I have created a Catwoman skin so that you can dominate Panau in style! I’ve created a very simple mod, but I hope that you like it. I’ve put in a couple of details like a belt and a zipper, […] 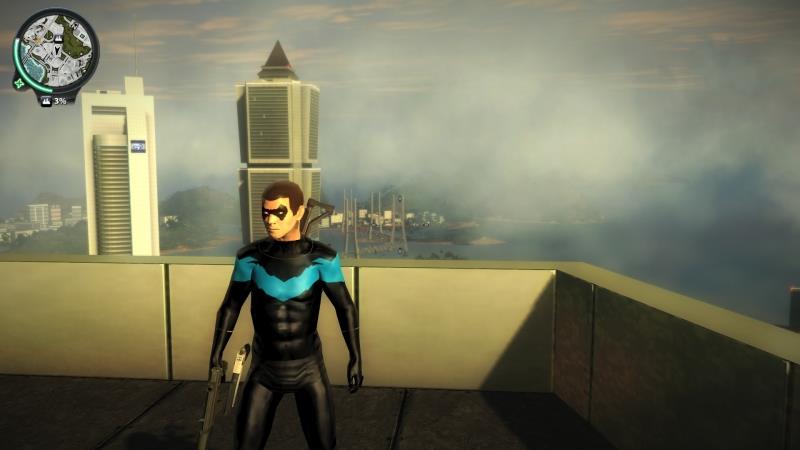 This is a Nightwing from Batman. The skin is a modifided version of Green Lantern iby mumpster. You don’t need that skin to use this one! To install just extract the files into your “dropzone” folder and enjoy! Please rate!

A texture replacement for the moon that turns it into the mighty “Scorpio Signal”, similar to Batman’s Bat Signal. Used to summon Rico (aka The Scorpio) when there’s trouble in Panau. Featuring the scorpion from the Just Cause 2 logo.