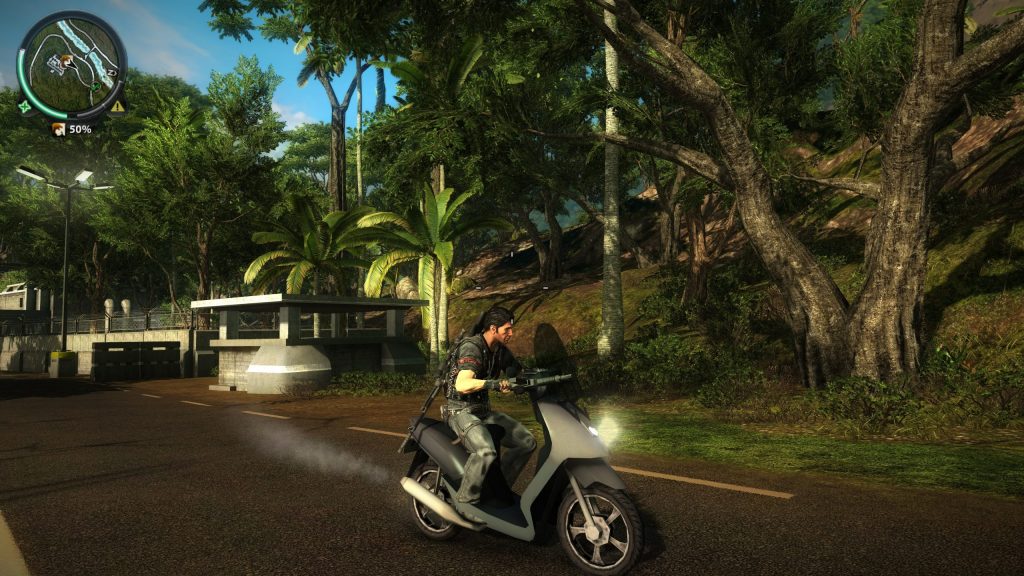 Generally, This mod increase the performance of two moped/scooter motercycles, Virginia and Mosca 2000.

You may notice that this two vehicle which can be seen everywhere, is a little too weak in its acceleration, and their performance are the same, now this situation will end! I have given such modification to these vehicles:

these tweaks are based on actuall 100cc-150cc motorcycles, which is previous vacant in Just Cause 2. I'm very happy if you like my mods!

v0.8: Finished tweaking of these two bike after 1 night :) 1st mod i have ever made, it is originally 1.0 but I found bugged transmission at steep roads