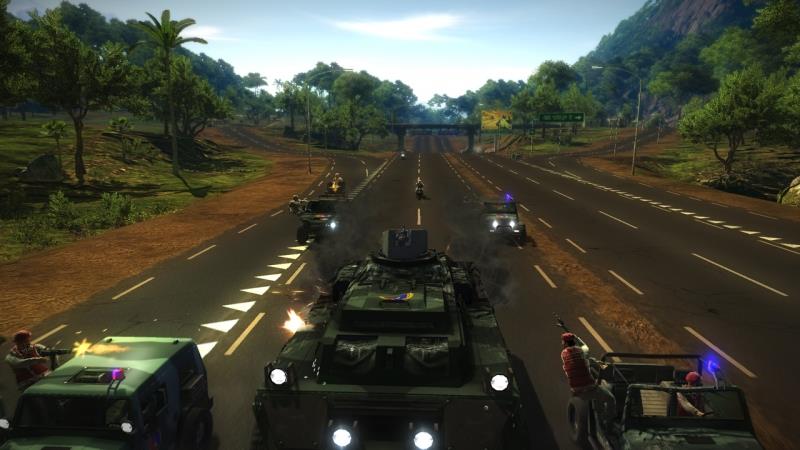 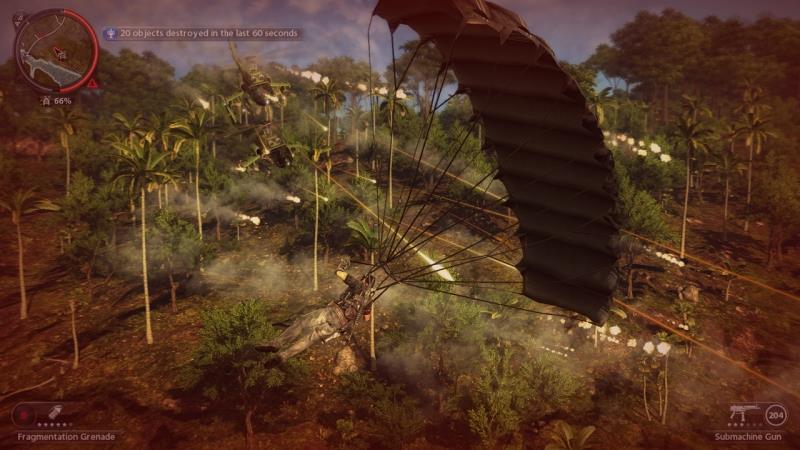 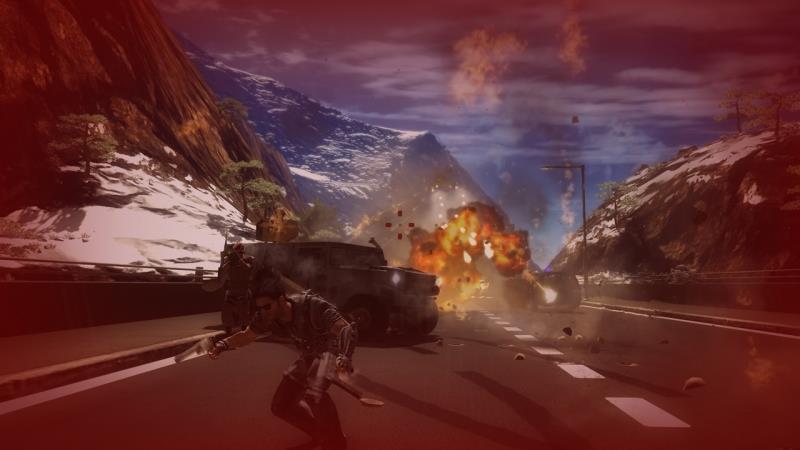 For those who felt "Can't Stop The Police" was not enough. This mod gives the military a much better chance of killing you.

Post Your Questions,Concerns and bugs in the Extreme Heat Forum Thread

-approximately 1/3 of explosions will attract heat (eg. throwing a grenade at nothing)

-Exit priority from mounted gun has been reduced (AI will not jump out of the gun as you go into a battle, usually :) )

-Heath increased for grunts and elites

-Flak cannon and Cannon models will fail to spawn sometimes, weapon is still there and can be fired.

-AI very rarely loses their routine, will just sit and do nothing. Easiest way to fix is to kill them.

-Very rarely will freeze, not certain if it is related to the mod (may be fixed already).

-Cannot enter from or exit to the roof of the Roaches truck from the Minigun. Trying to remedy this, early version was hit and miss. Can still enter from the back and exit with (Y-360)(E-PC).


Files Used: ****HAVING ANY OF THESE IN YOUR "dropzone" FOLDER MAY CAUSE THE MOD TO WORK INCORRECTLY

--weapons.bin  ***only place in "dropzone" if merging with another weapons.bin***

I have included a weapons.bin file in case you would like to merge this with a weapons file you already use. I have only modified the "ai_params" portion of the weapons.bin (exception is the SAM, altered "bulletspershot").

Please do not upload anywhere else and give credit if used.