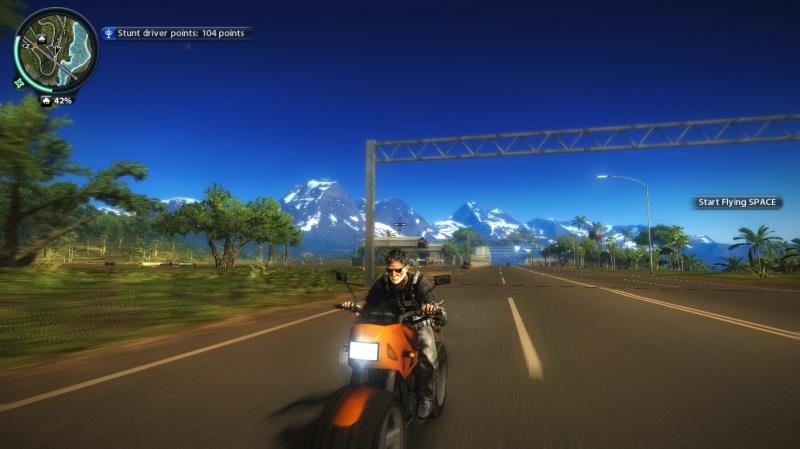 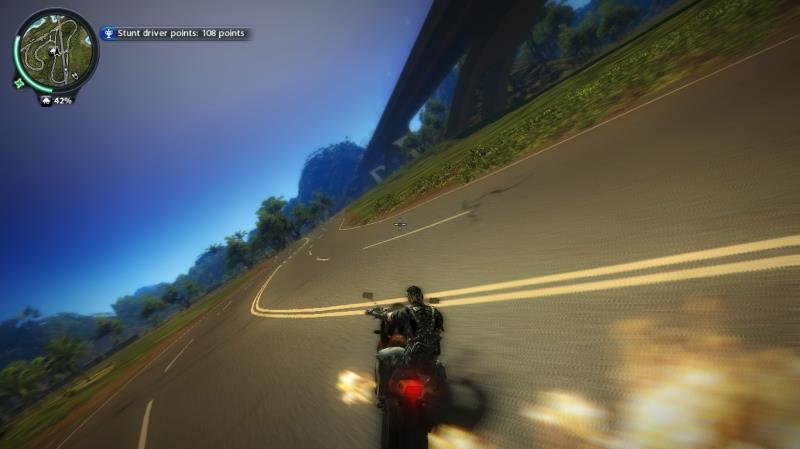 His majesty himself makes a deadly appareance on Panauan roads. Take a motorcycle that masters a 1/4 mile in 8.6 seconds, that travels at an average cruise speed of 253.94 km/h (157.79 mph) being more stable to handle than as if it were rolling on rails! I needed a pair of tyres able to do the job; the Mancini Cavallo itself gave it its set, making this bike nothing less than a missile!

It's name, Tokkō, is one of the current denominations in japanese for those we know as "Kamikaze". Simply because you get a "Hell ride" on it. Riding it, you know that you might have to jump off this bike, crash it, slide and fall, end up stuck in a tree, simply because of its sheer speed. On panauan freeways, though, you will enjoy its stability, it's "Hayabusa" feeling,  and - once again - the speed.

I improved its braking (compared to my Cheetah SS mod) so the ride can last a little longer, especially when, like in my case, the Civil War mod creates a hell load of trouble out on those roads ;)