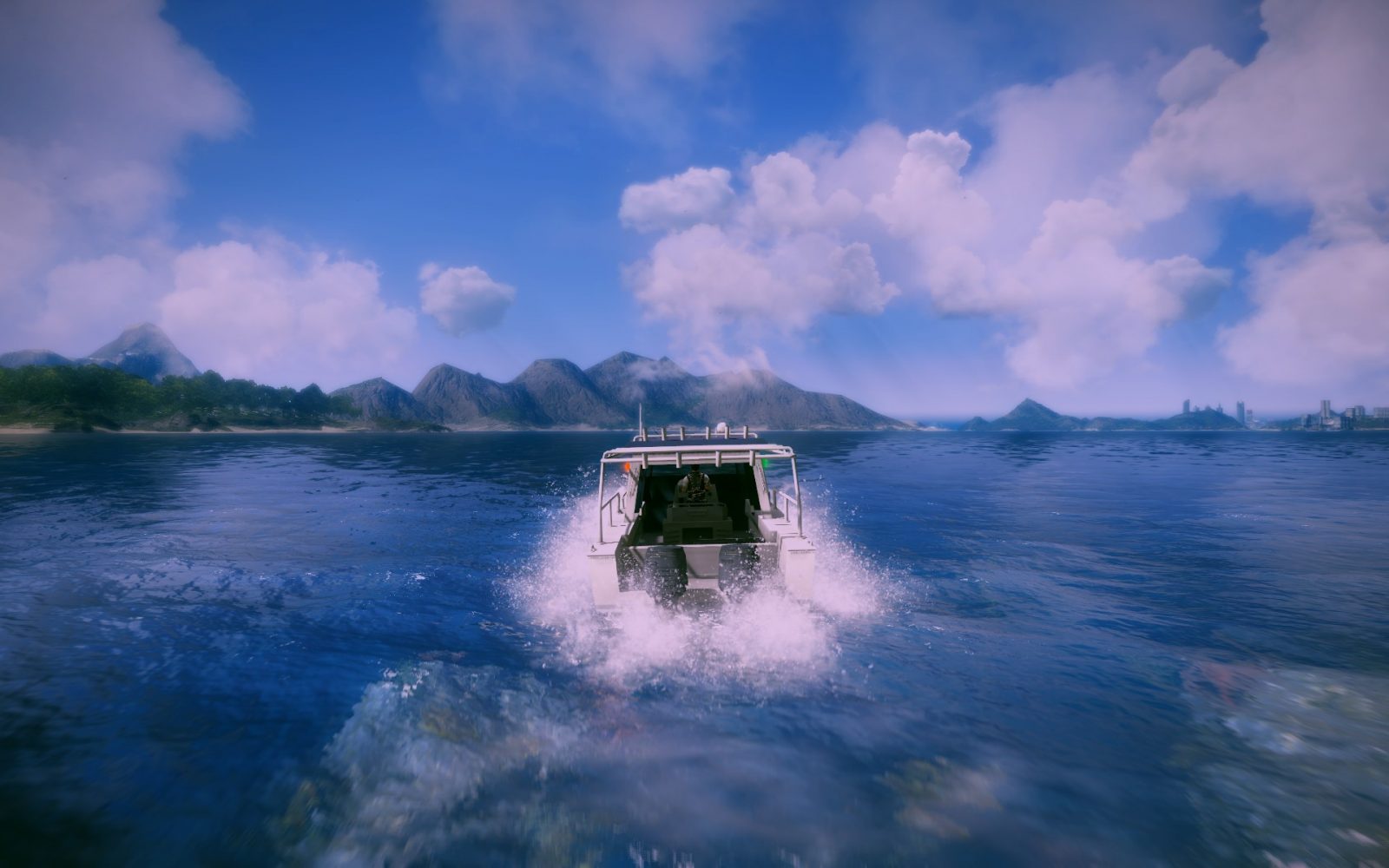 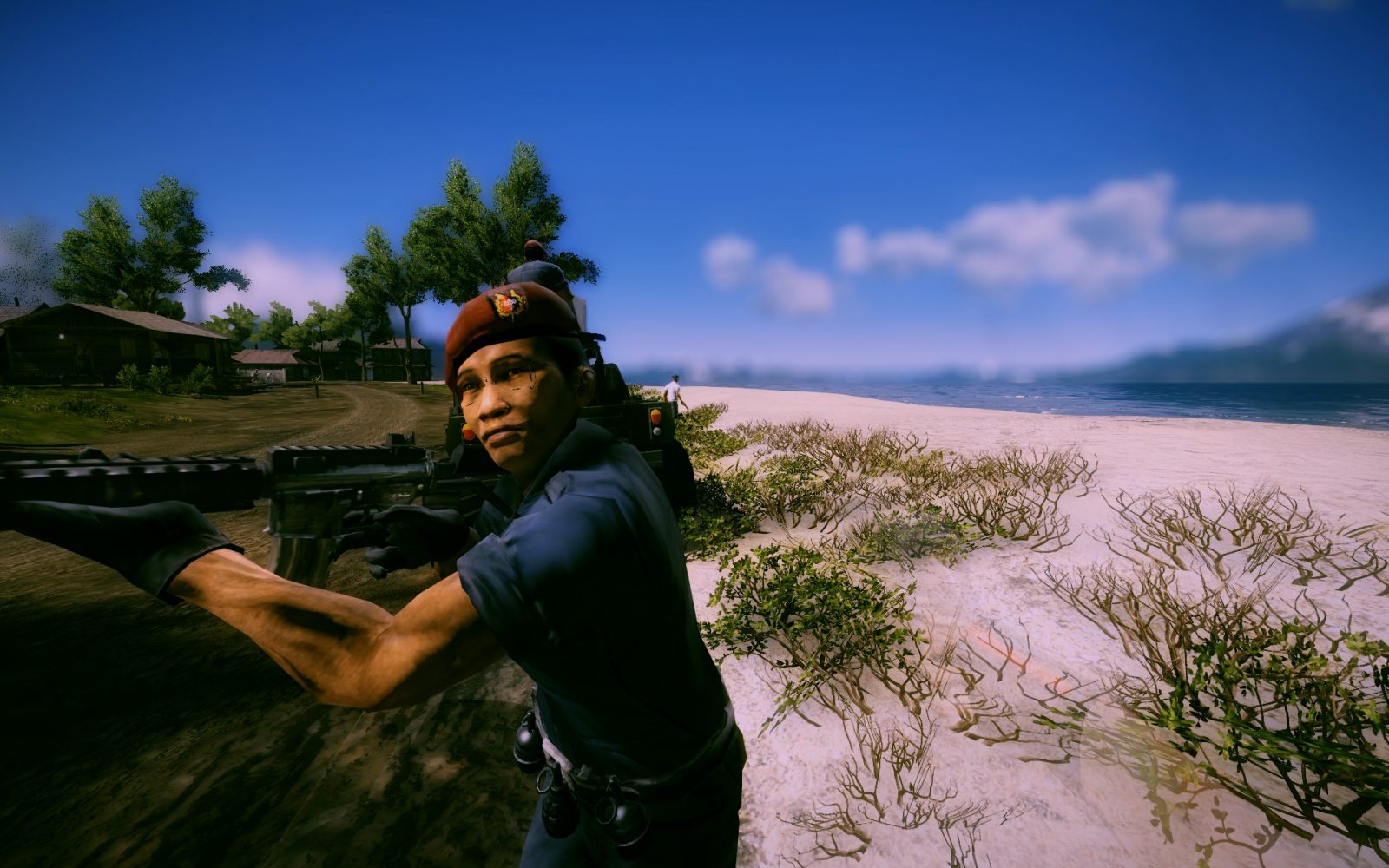 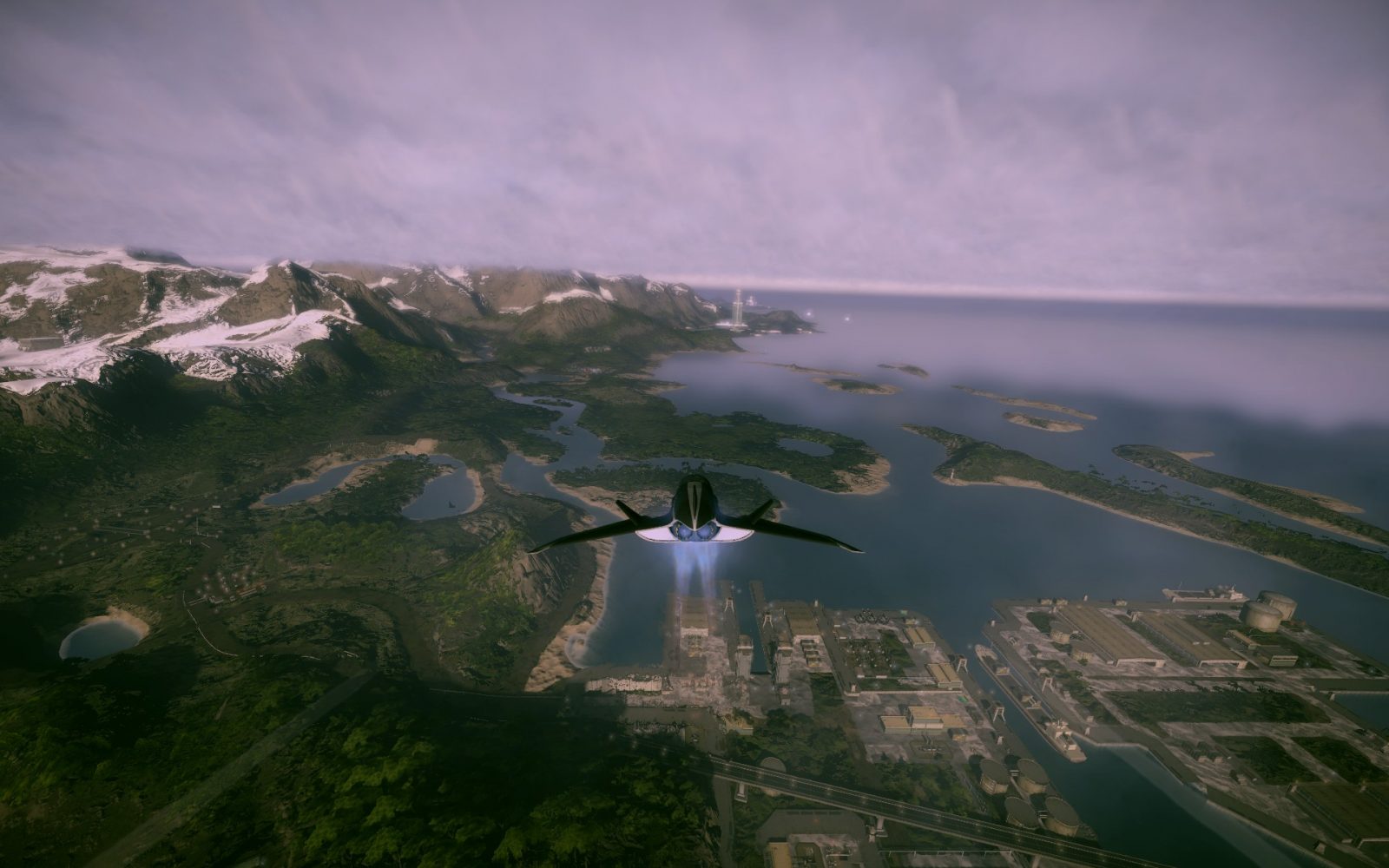 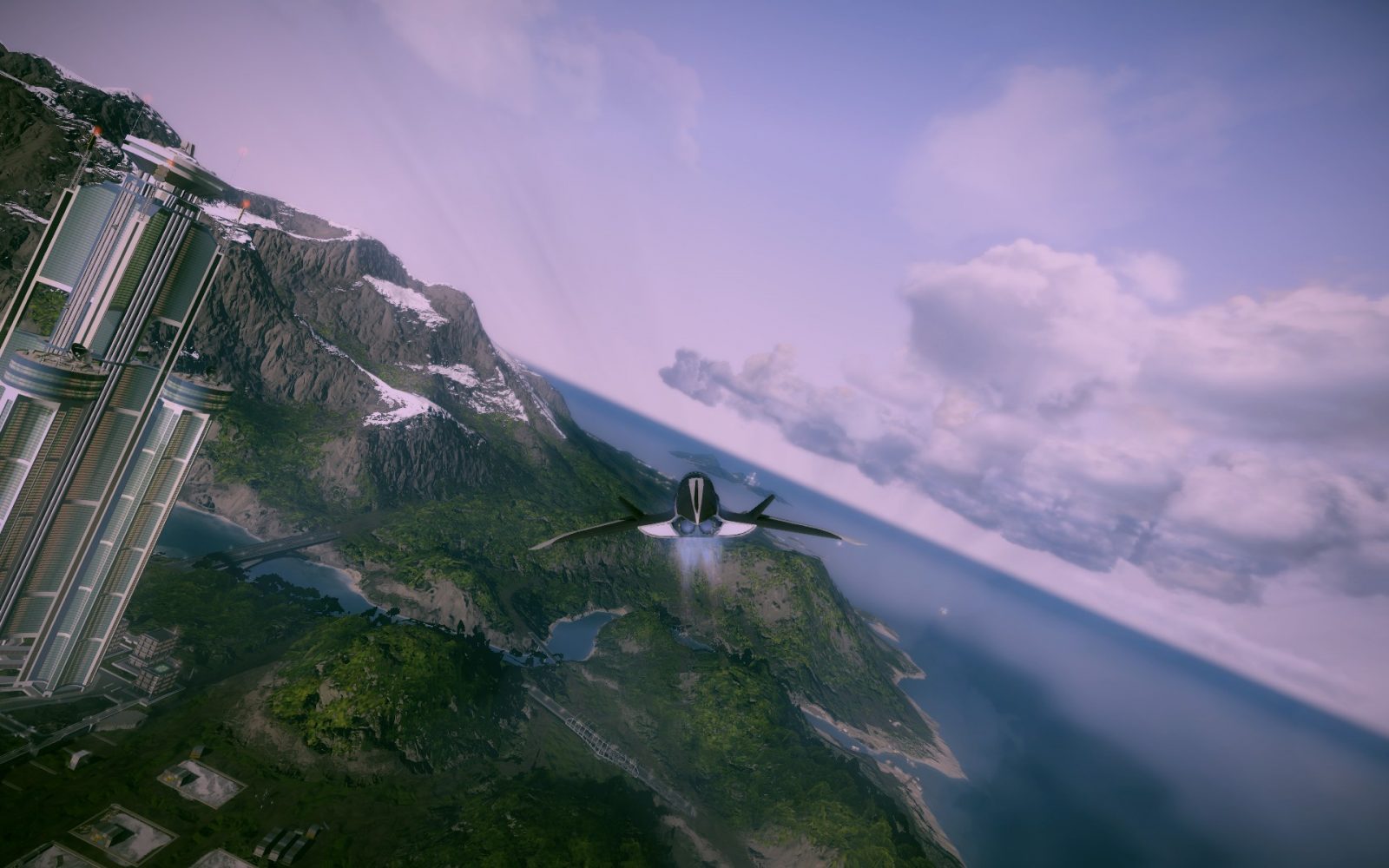 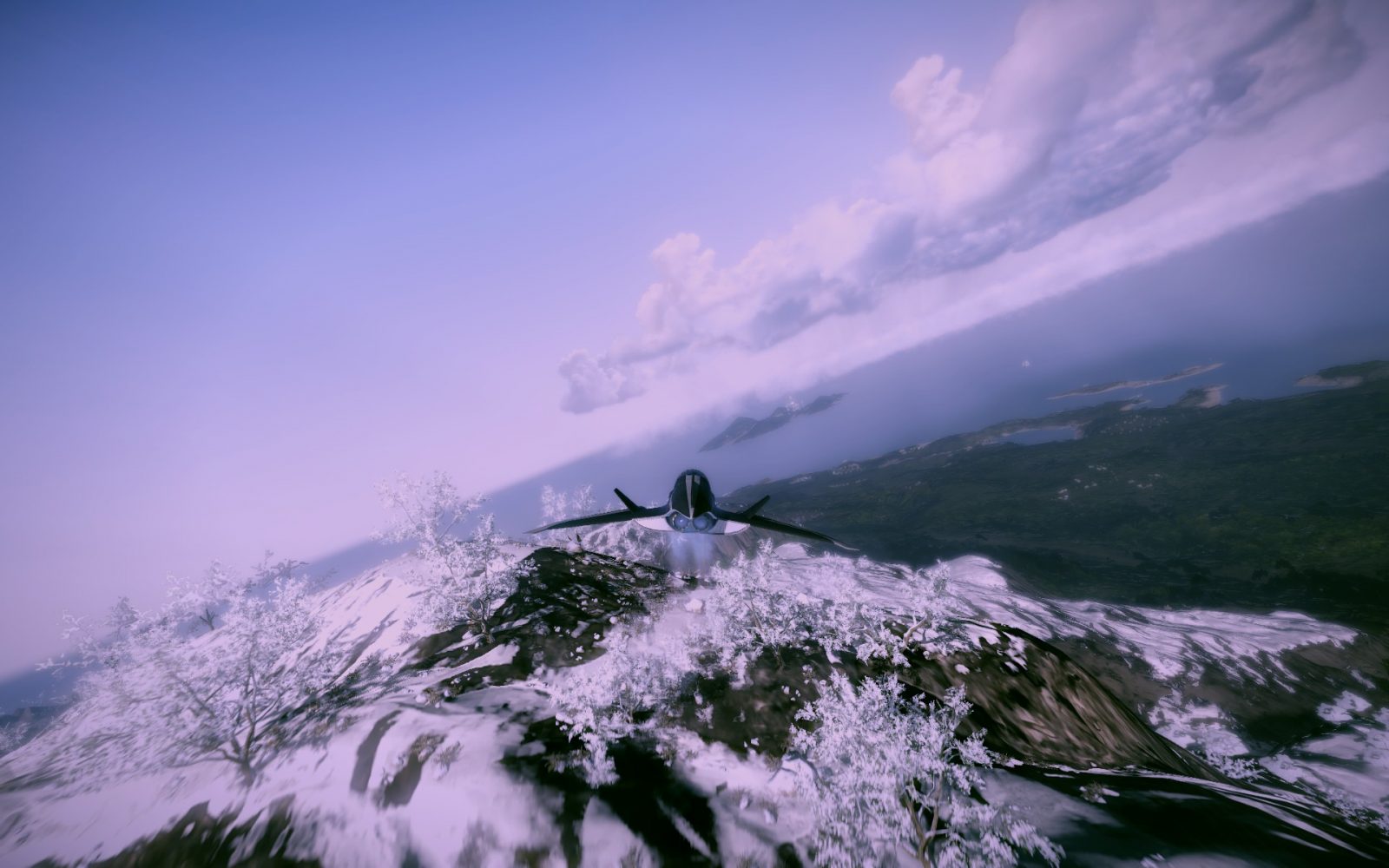 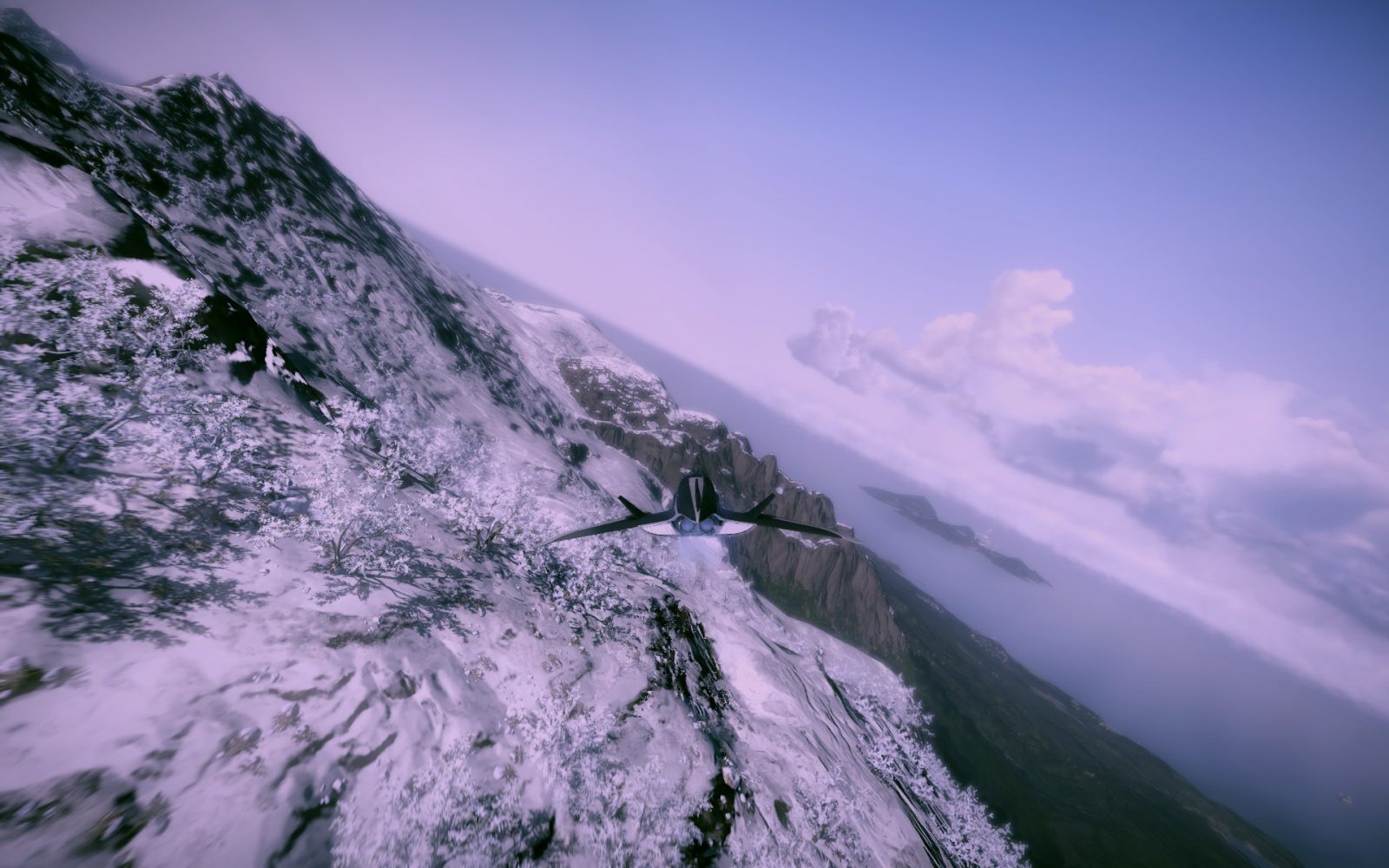 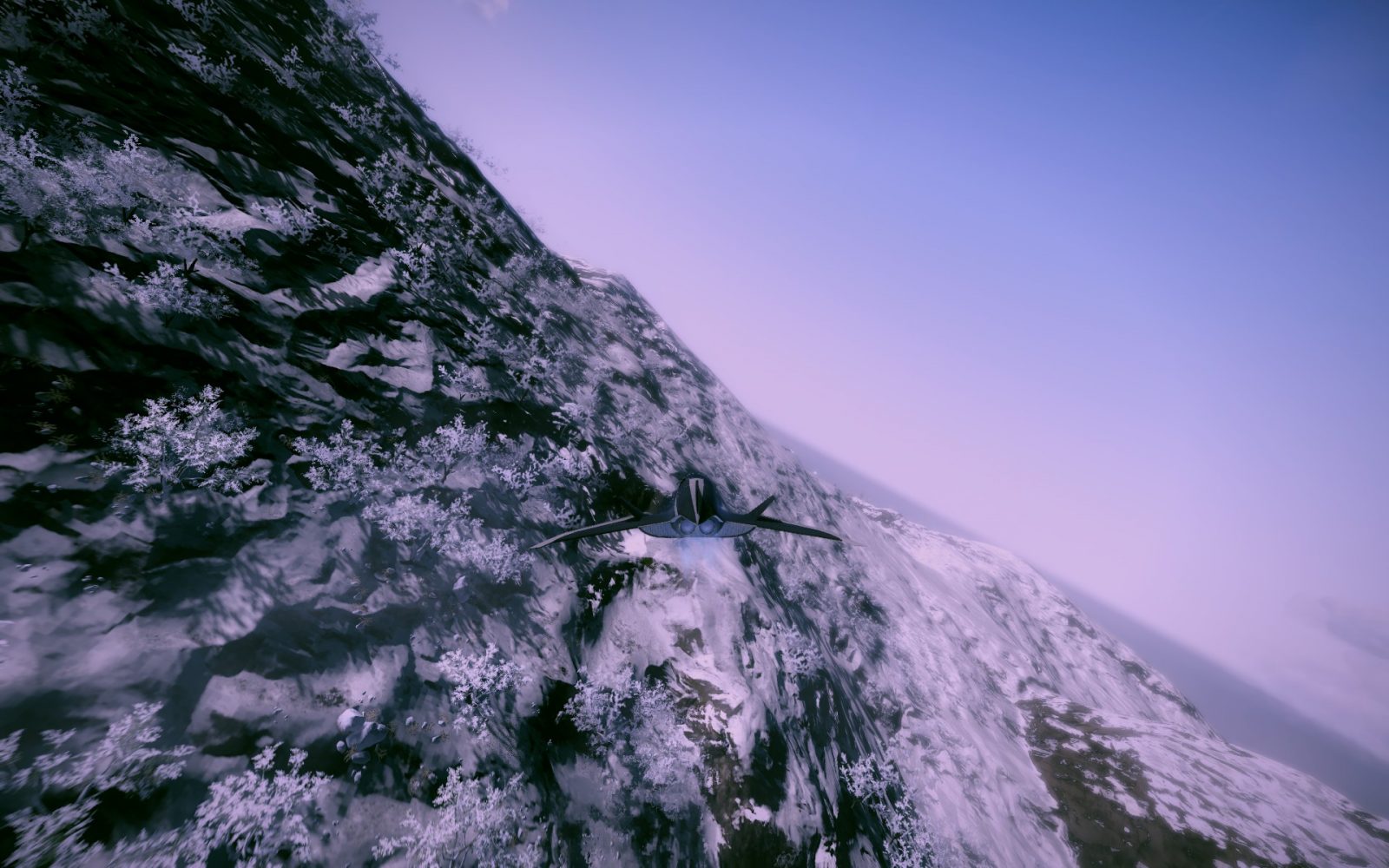 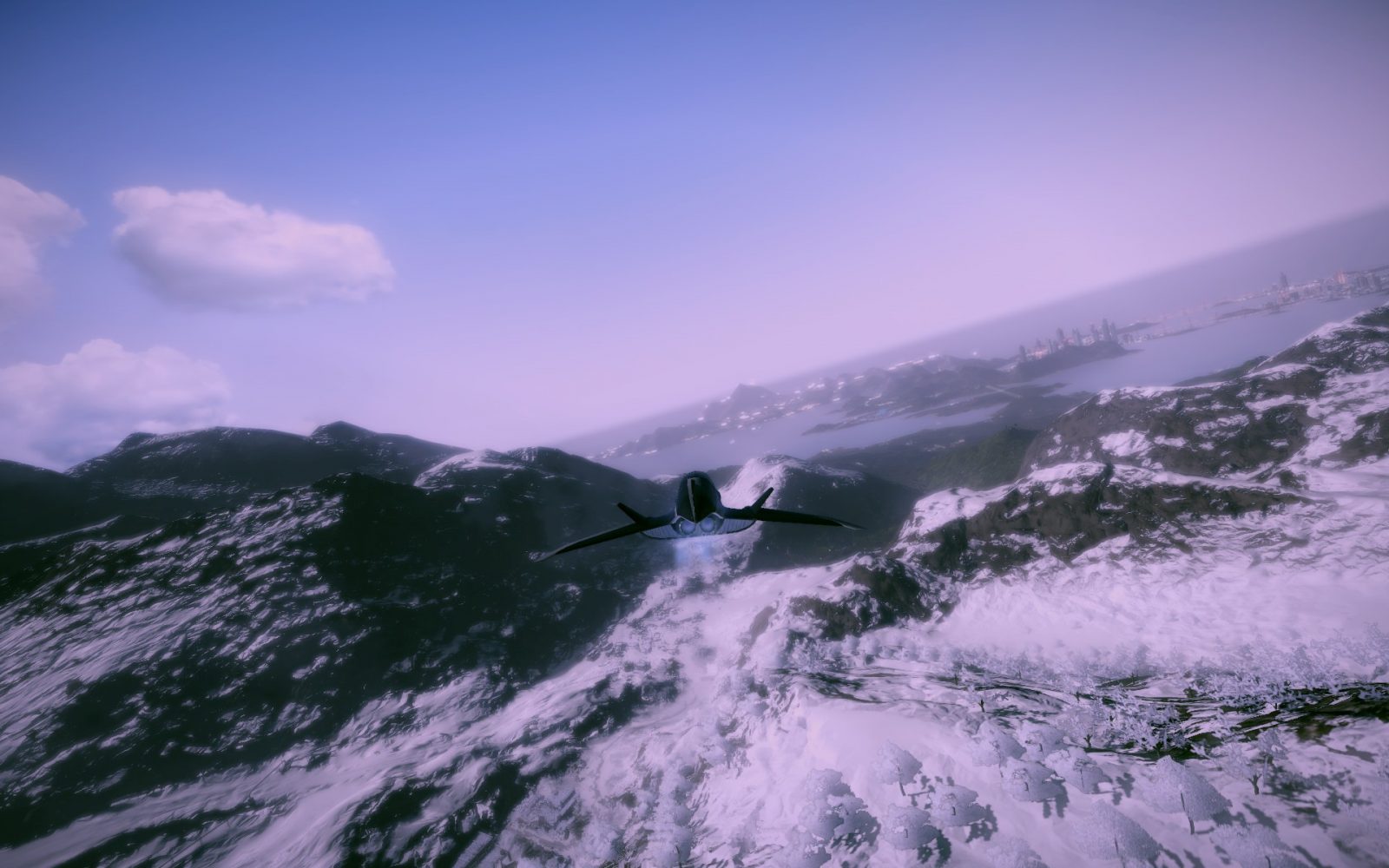 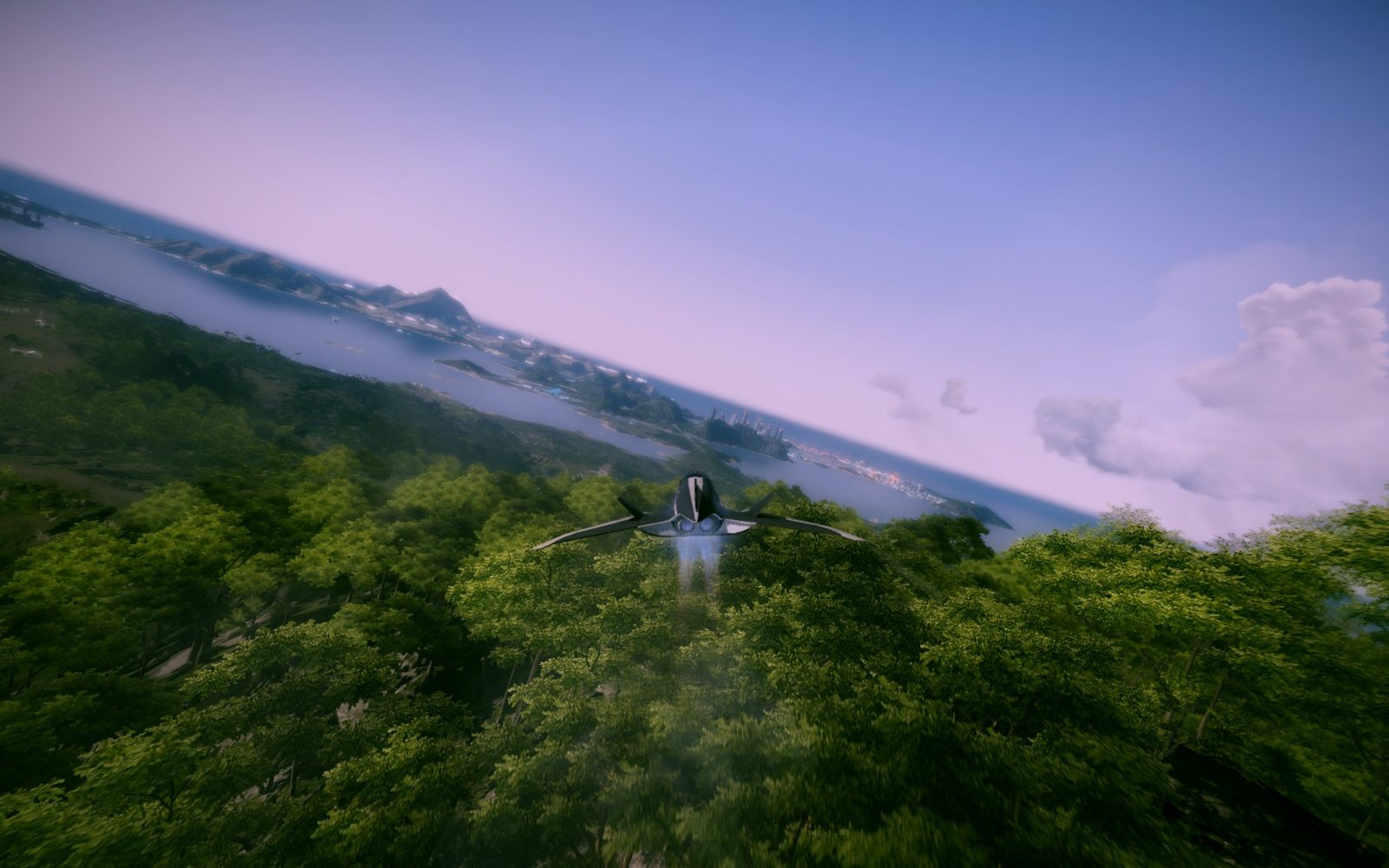 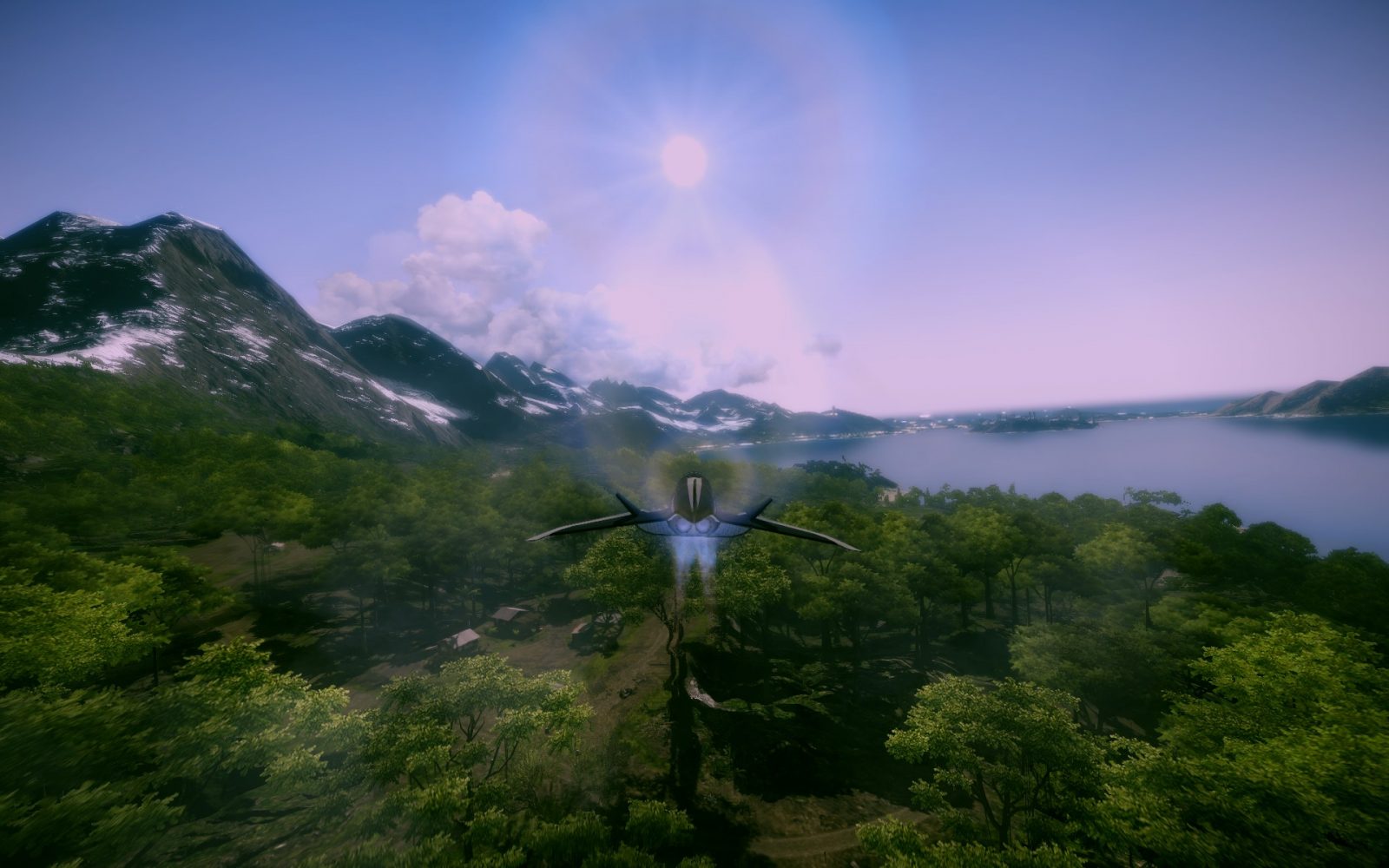 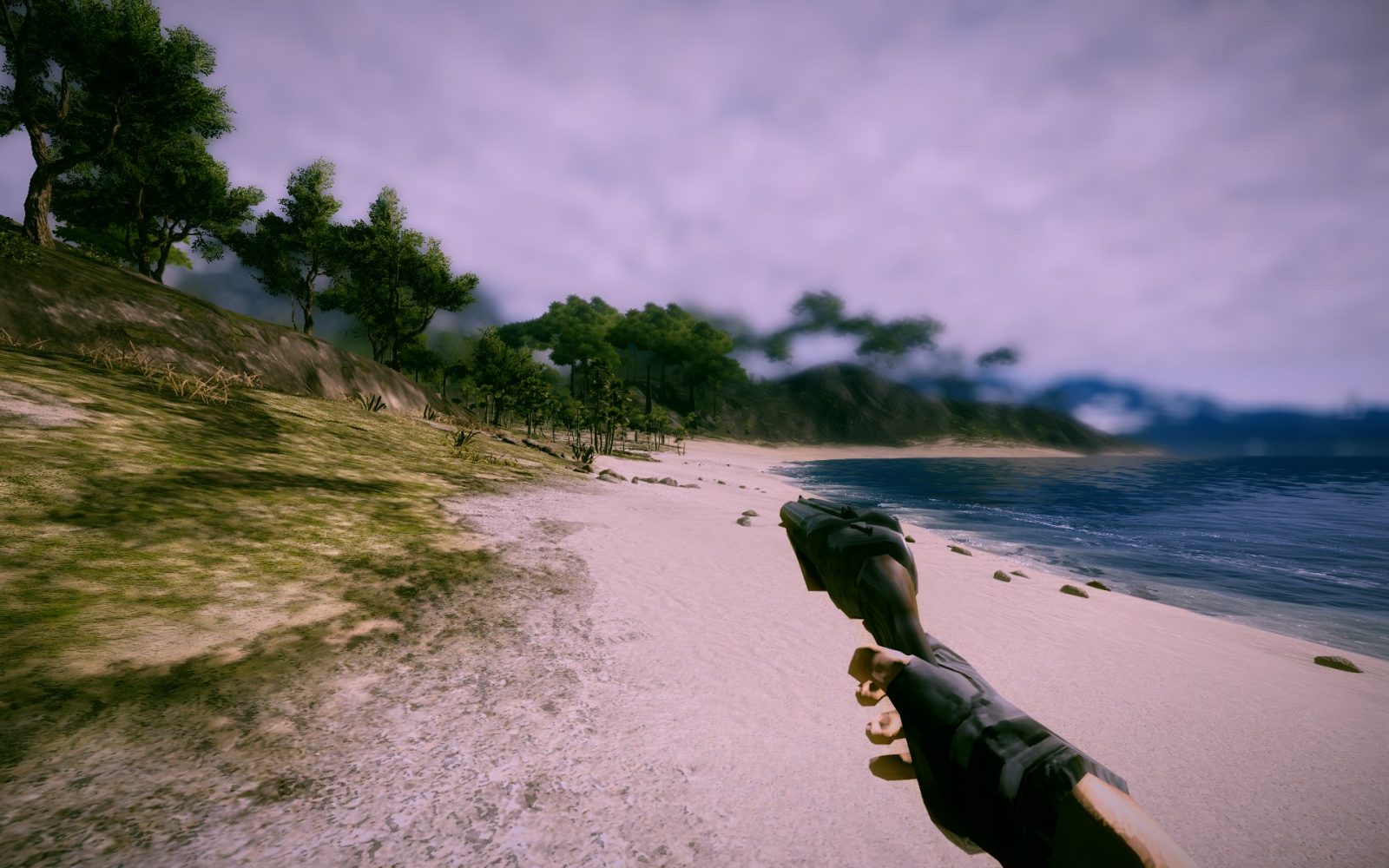 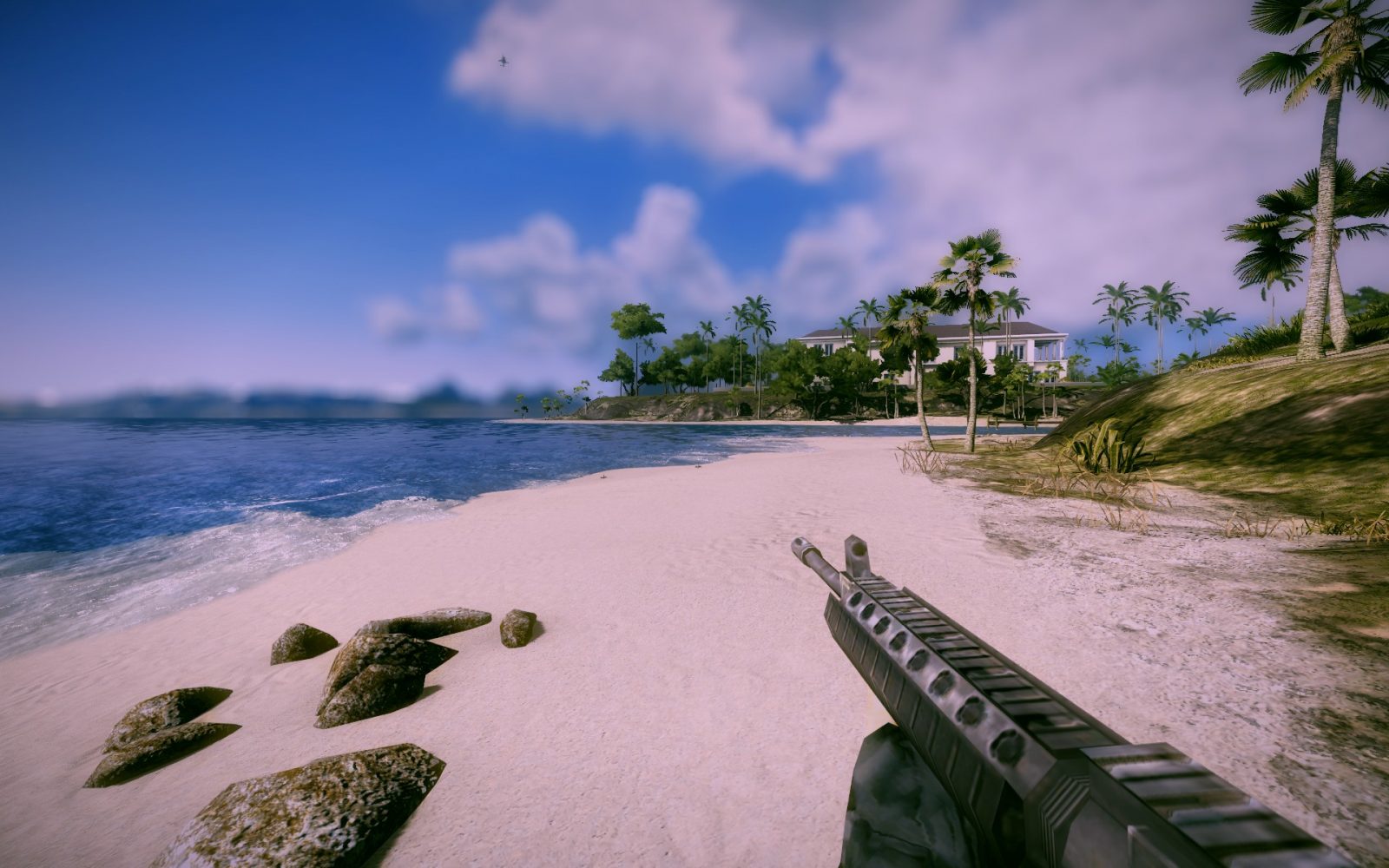 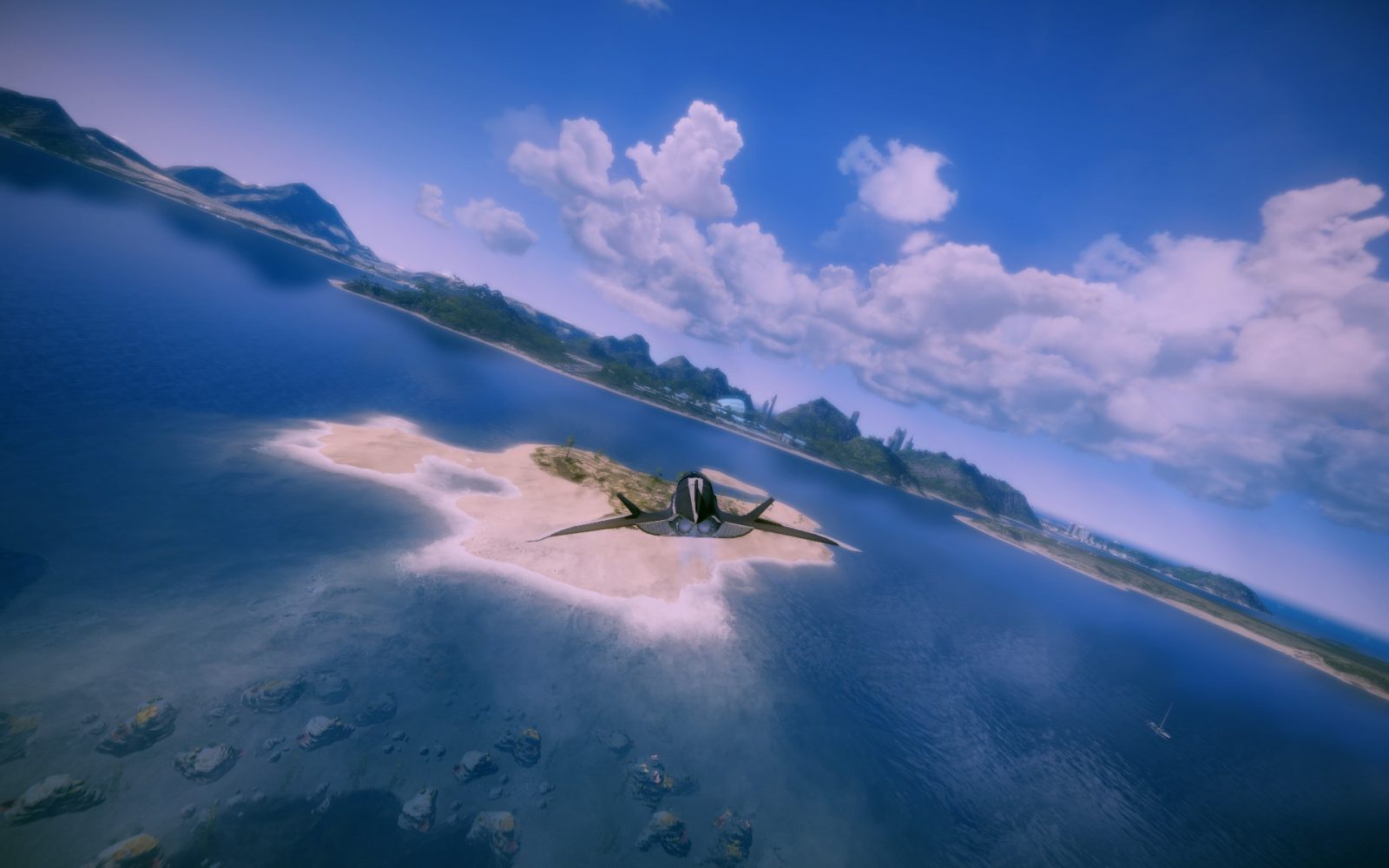 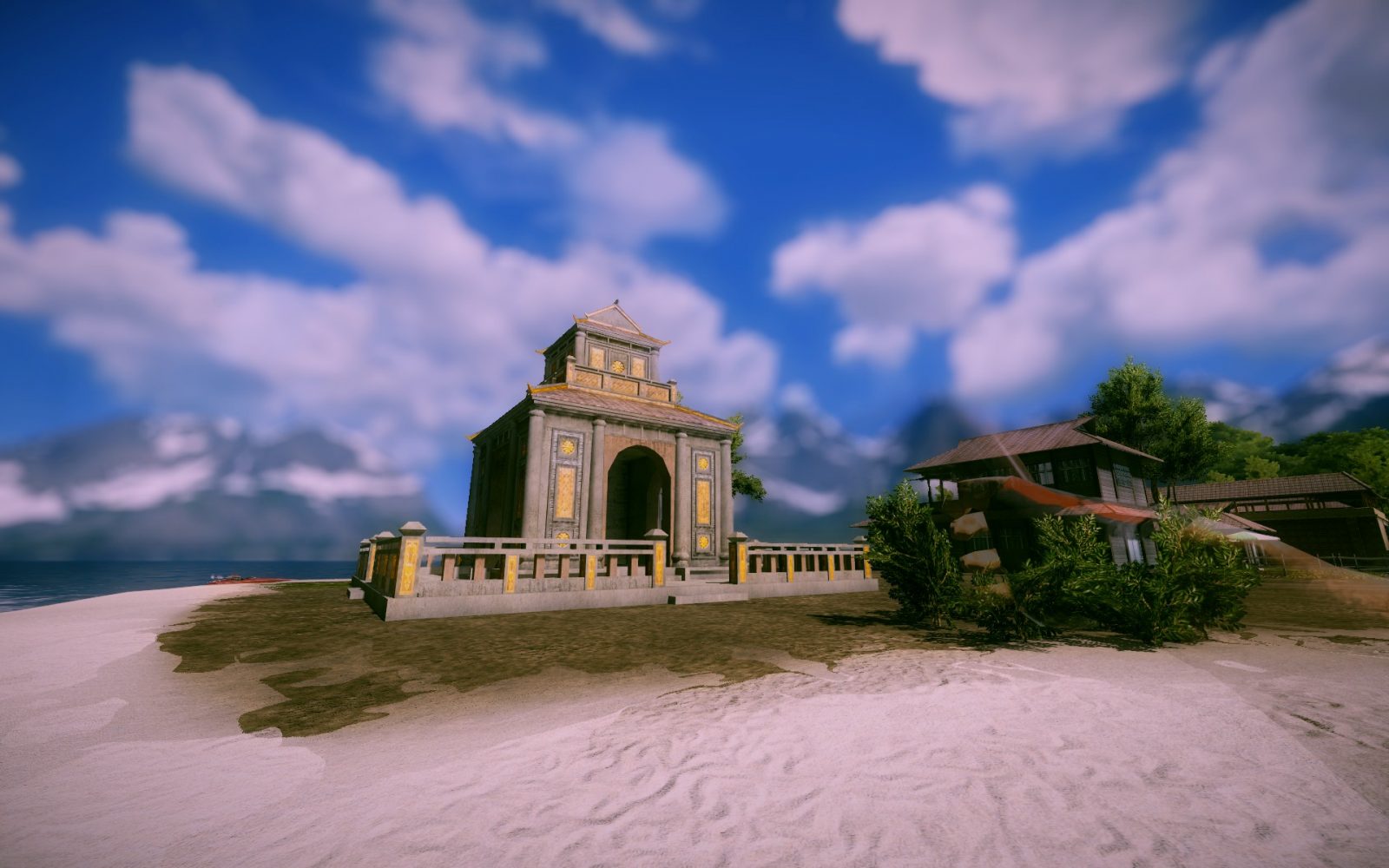 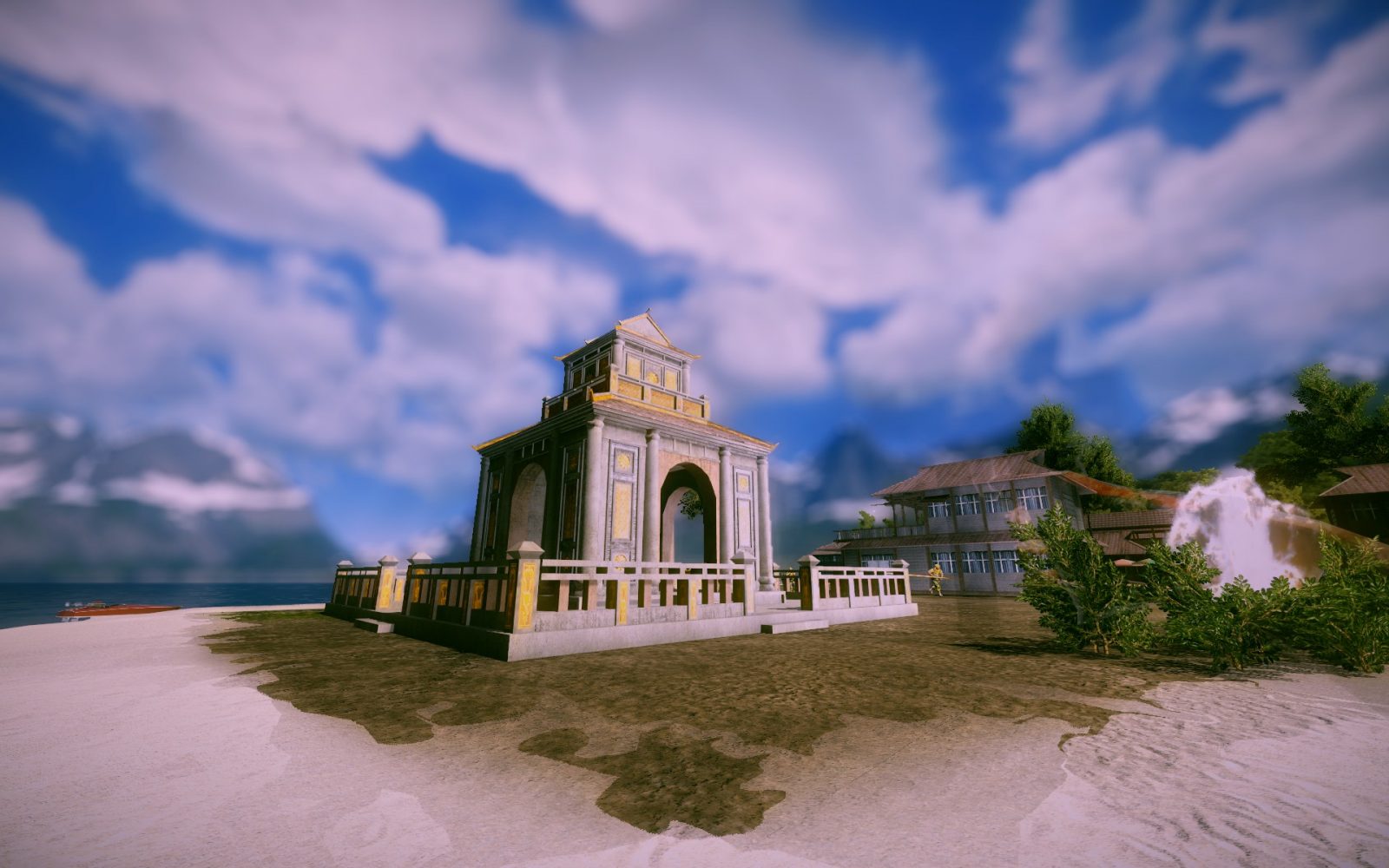 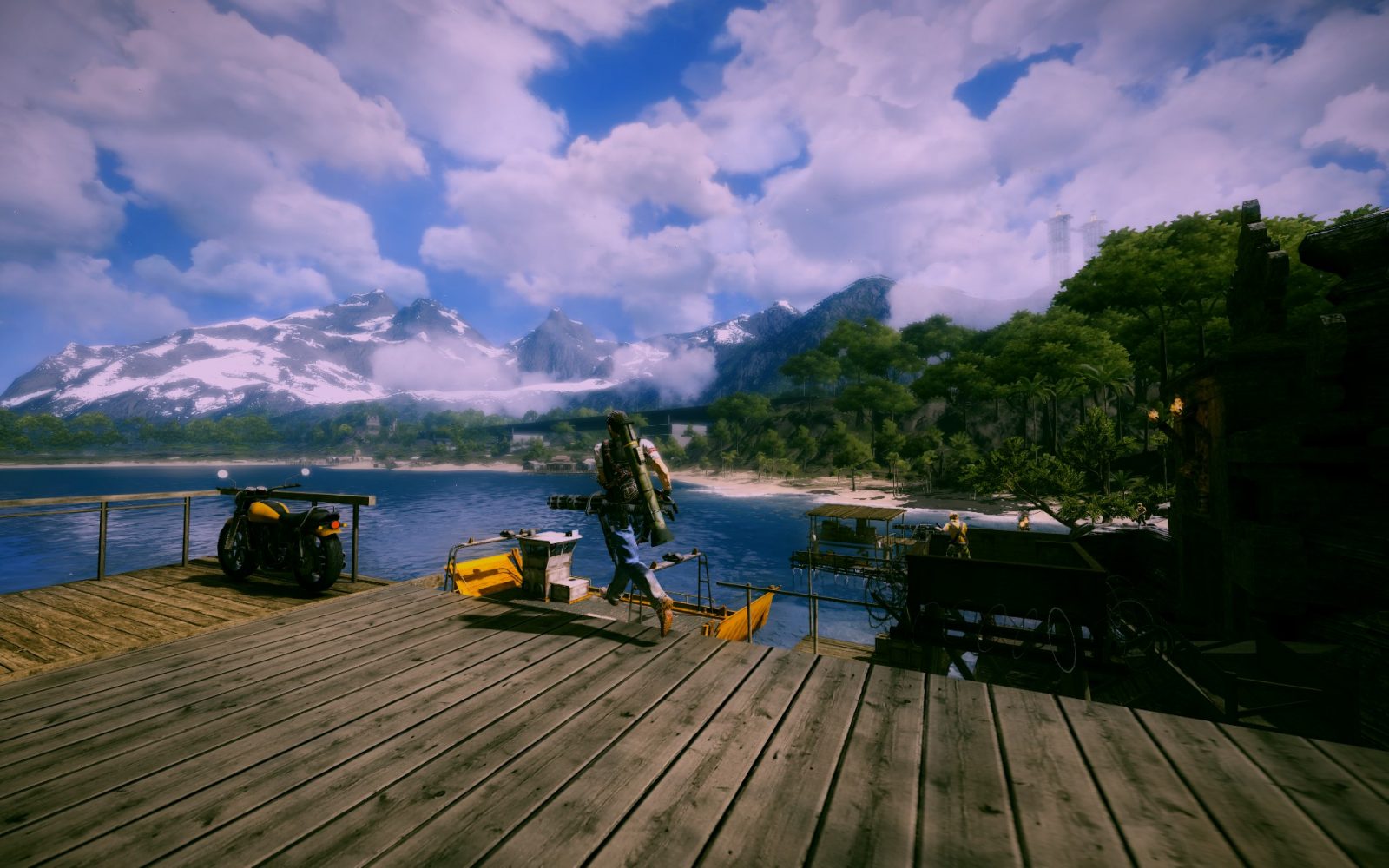 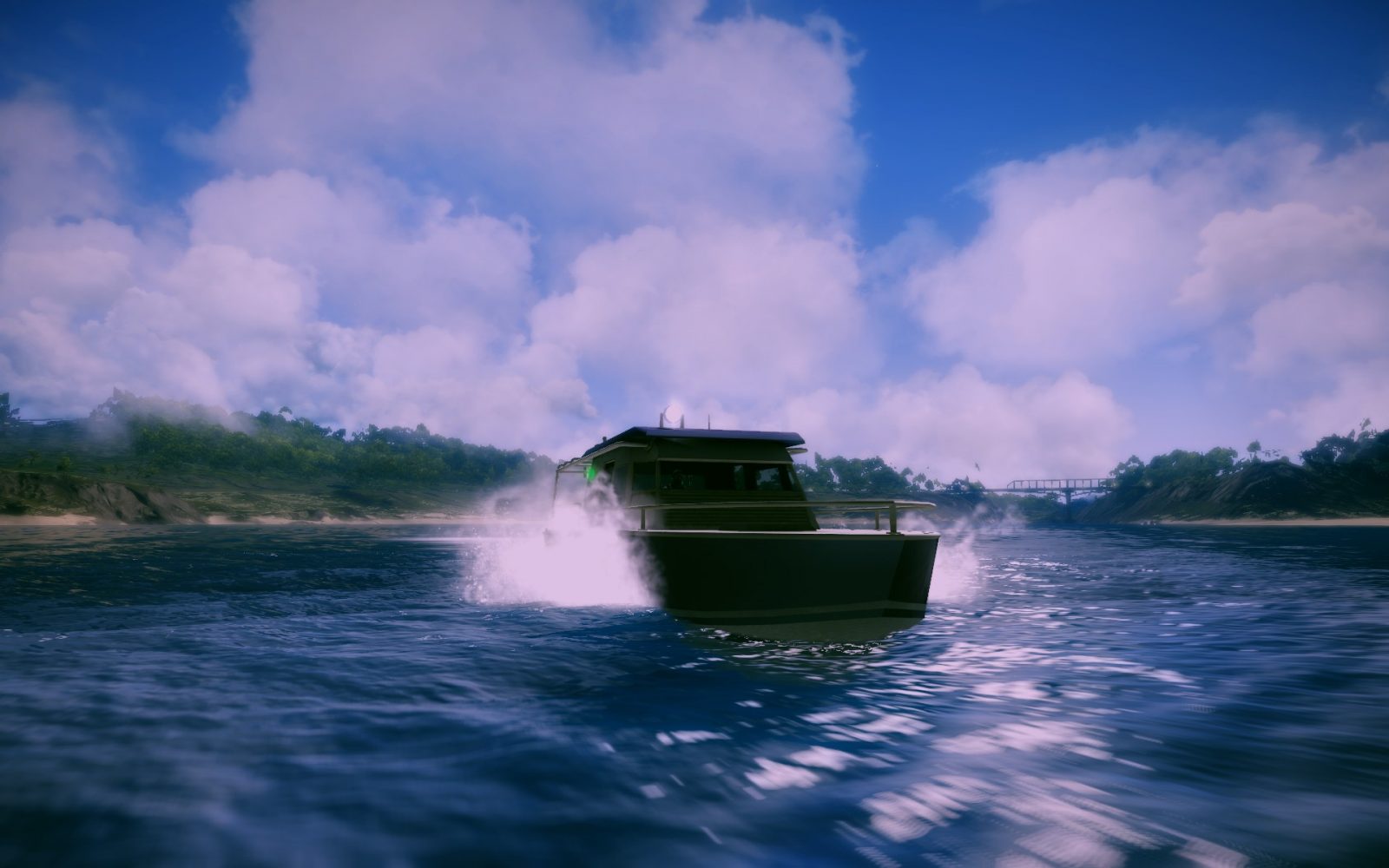 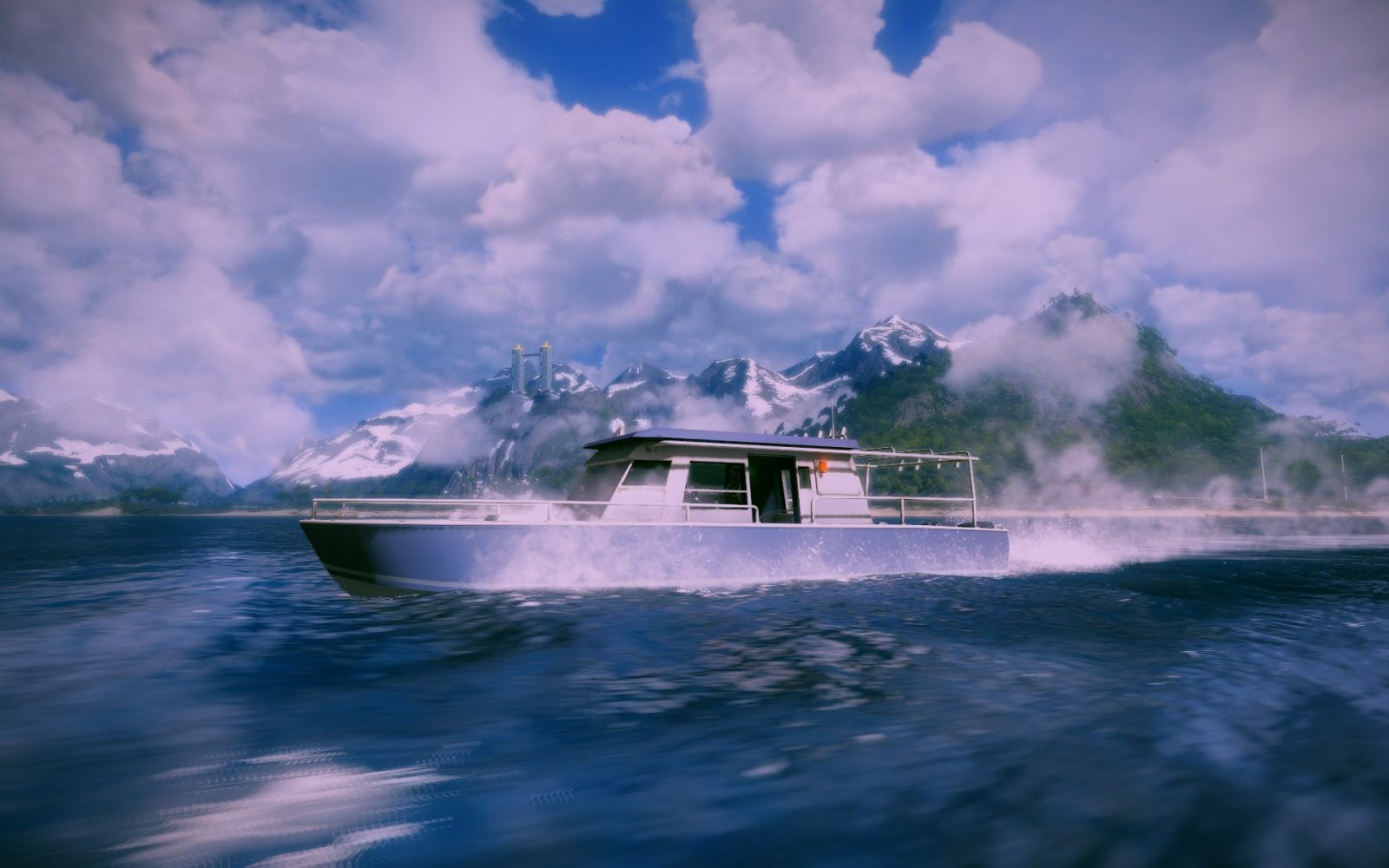 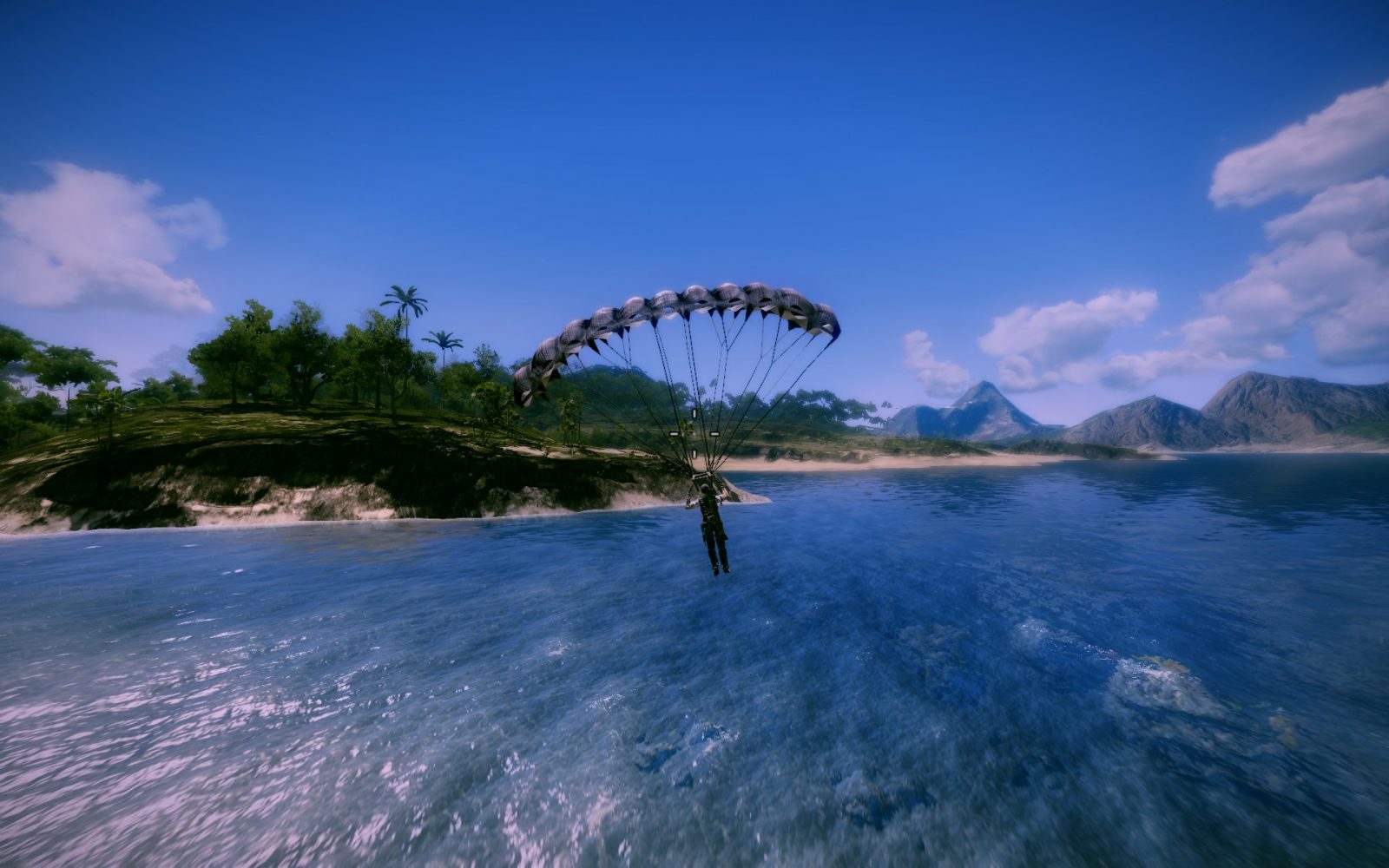 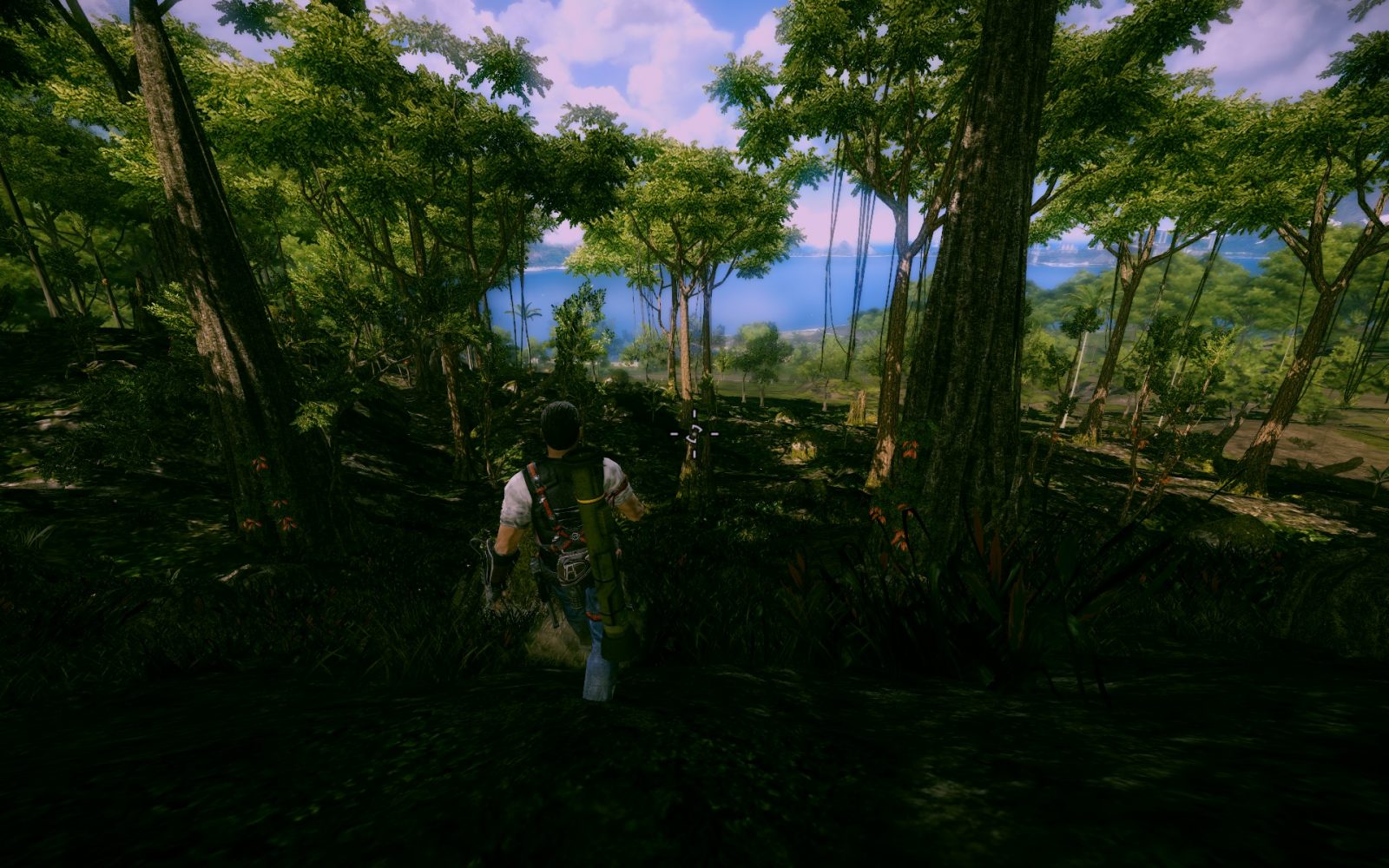 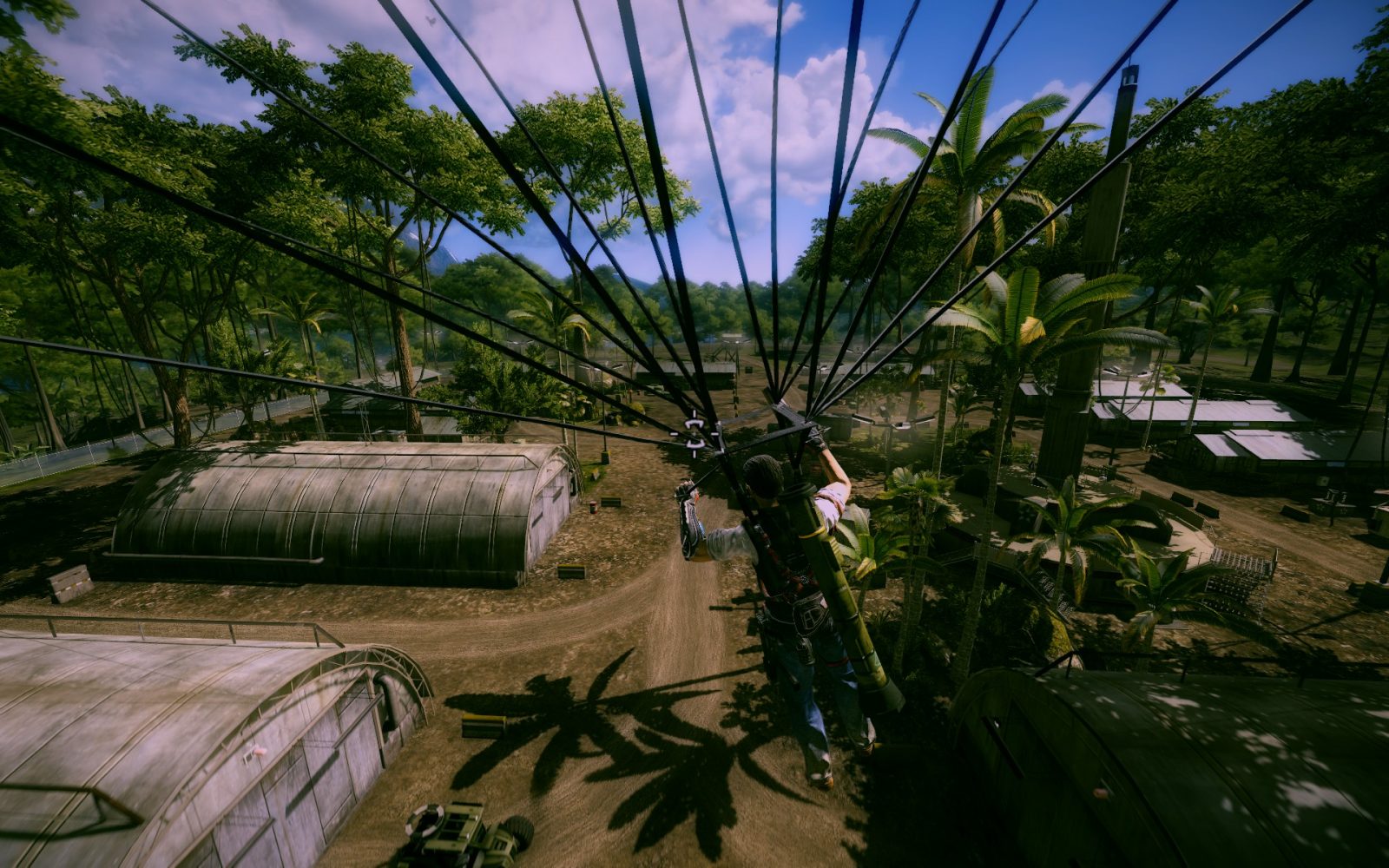 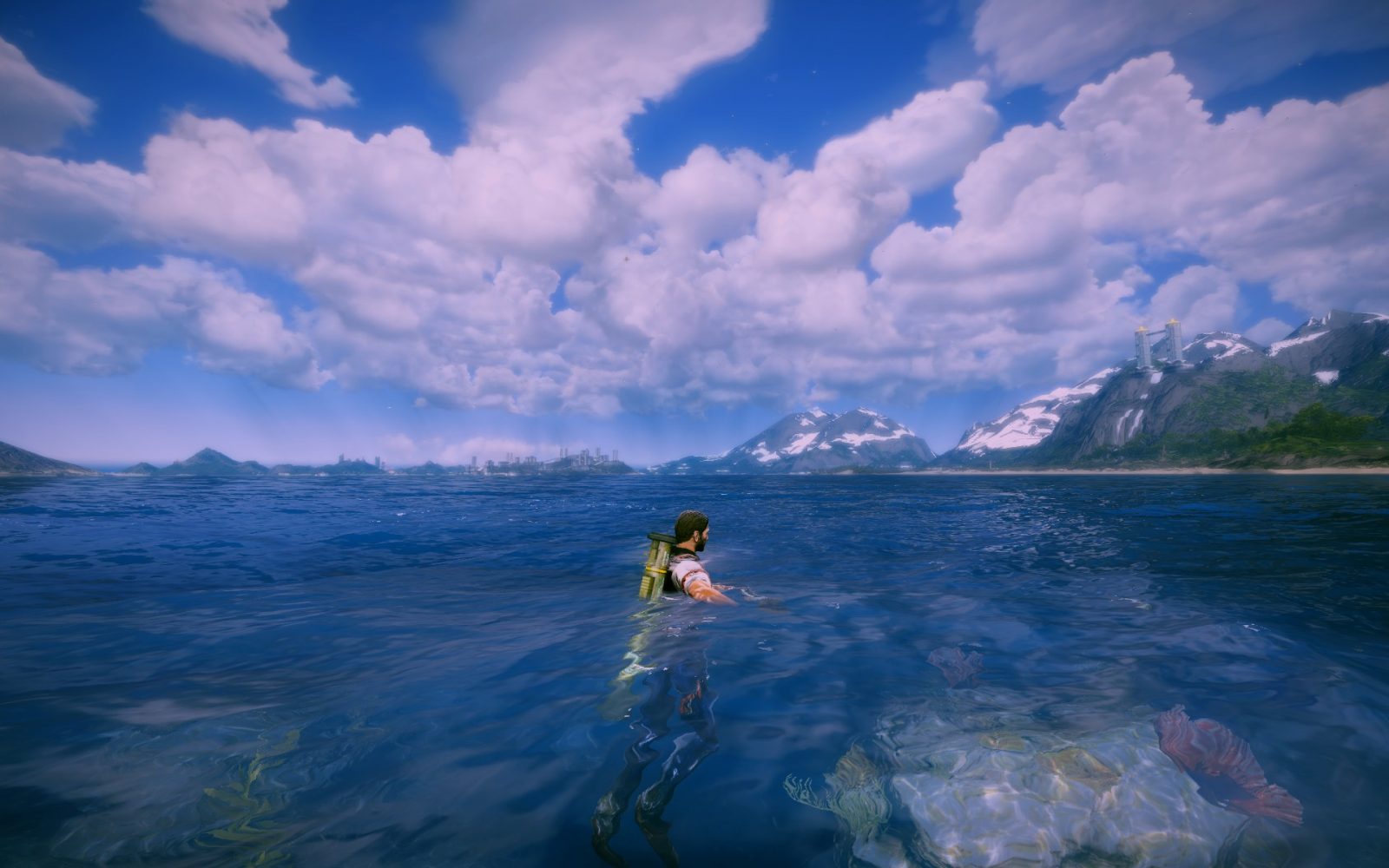 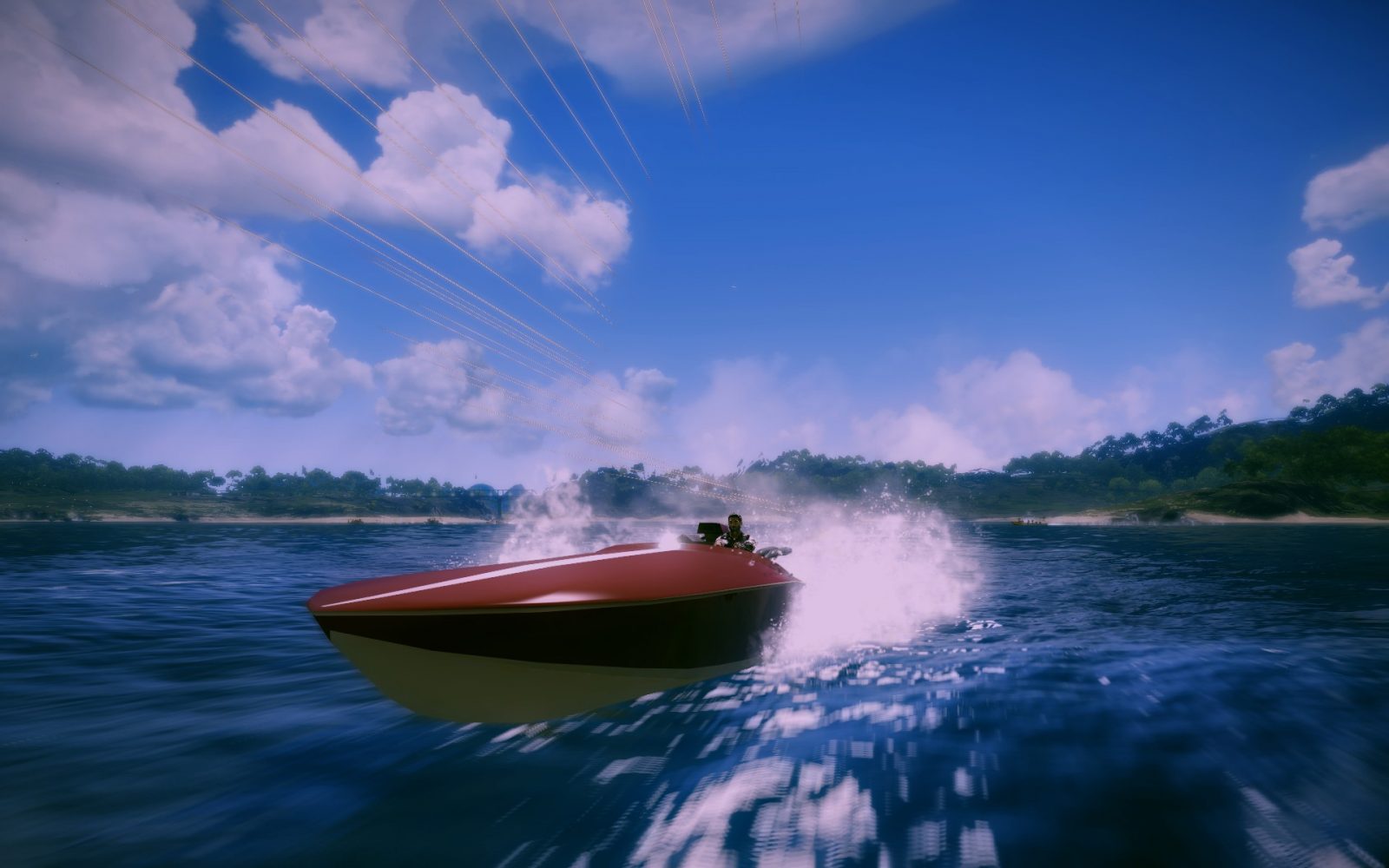 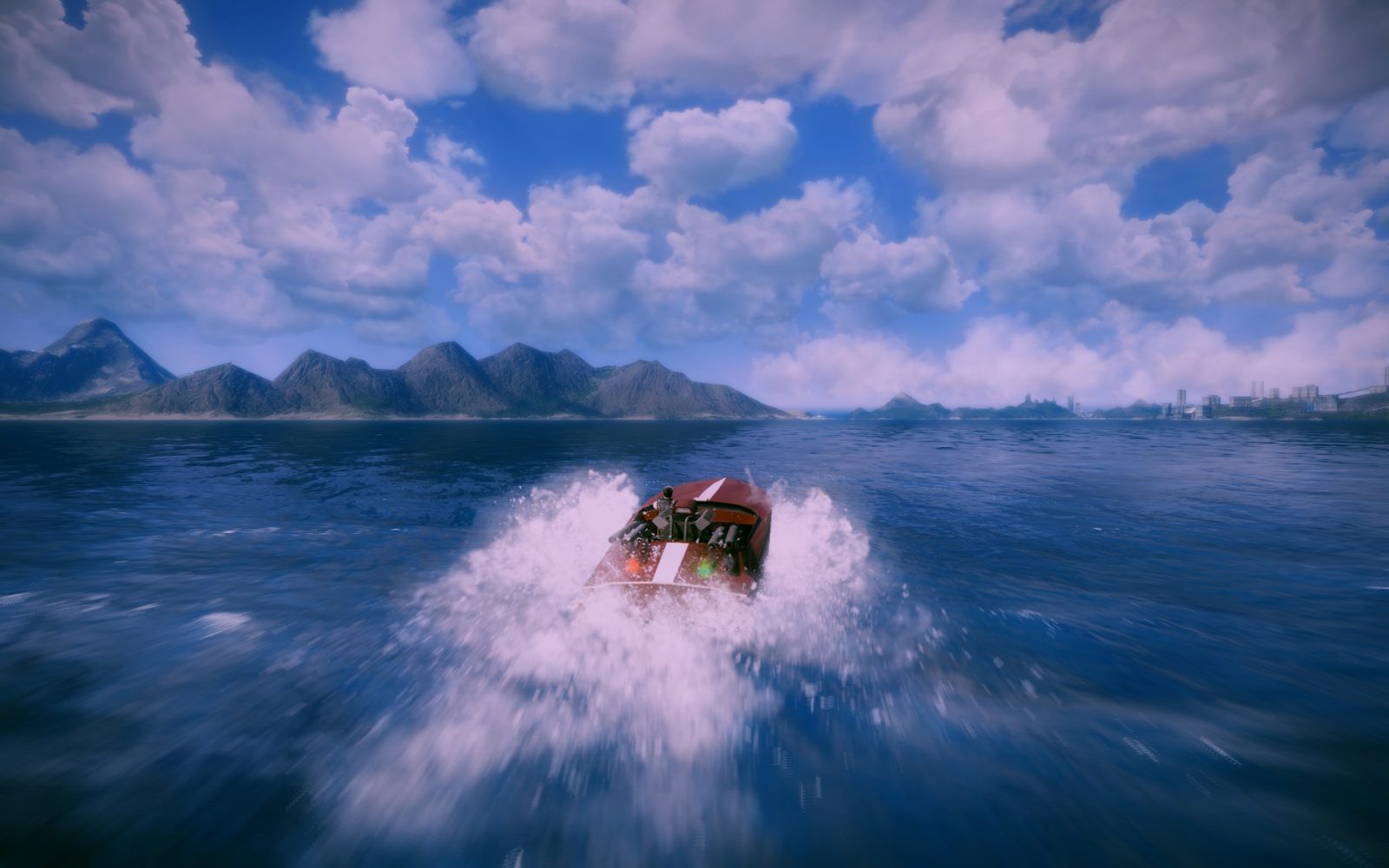 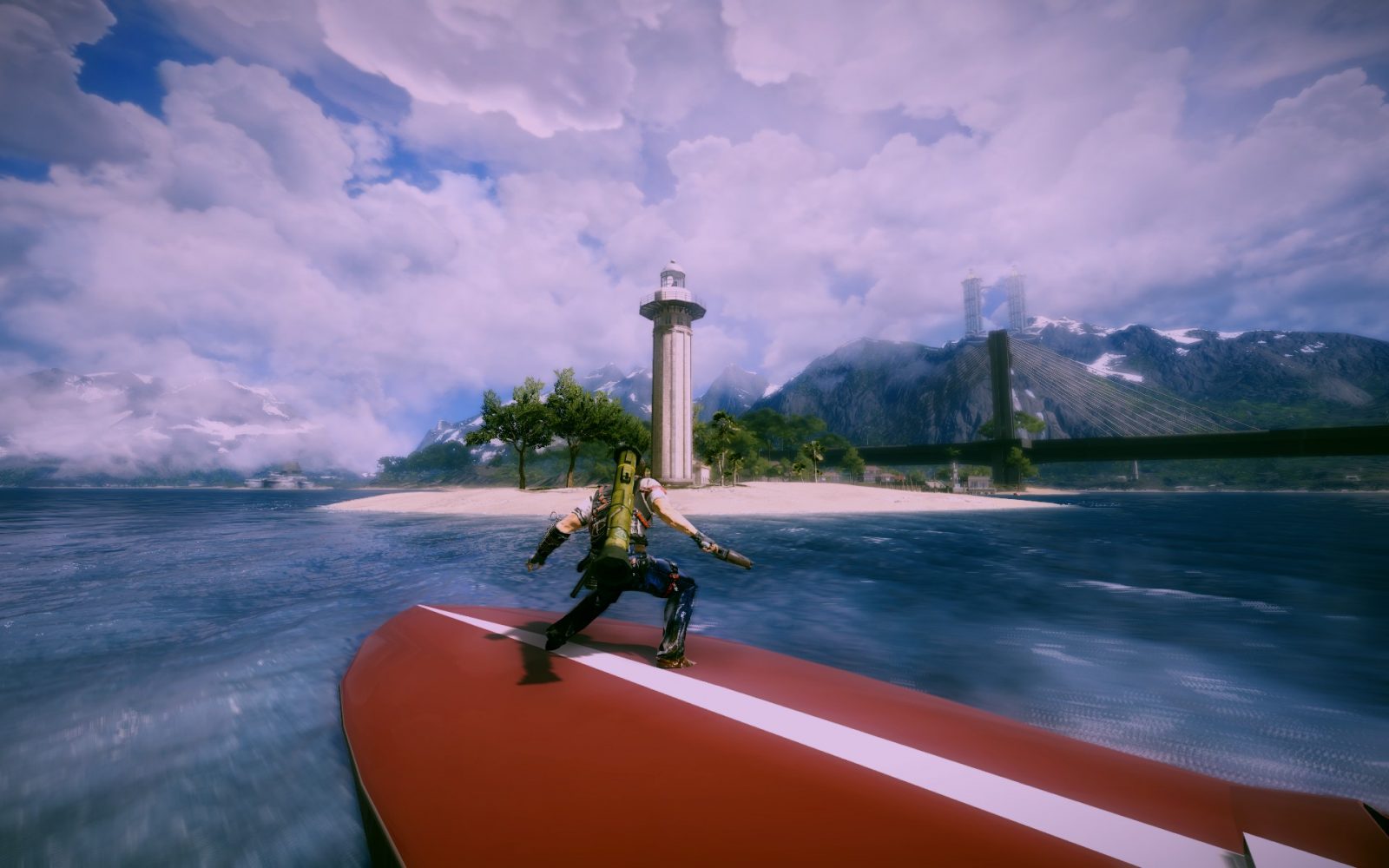 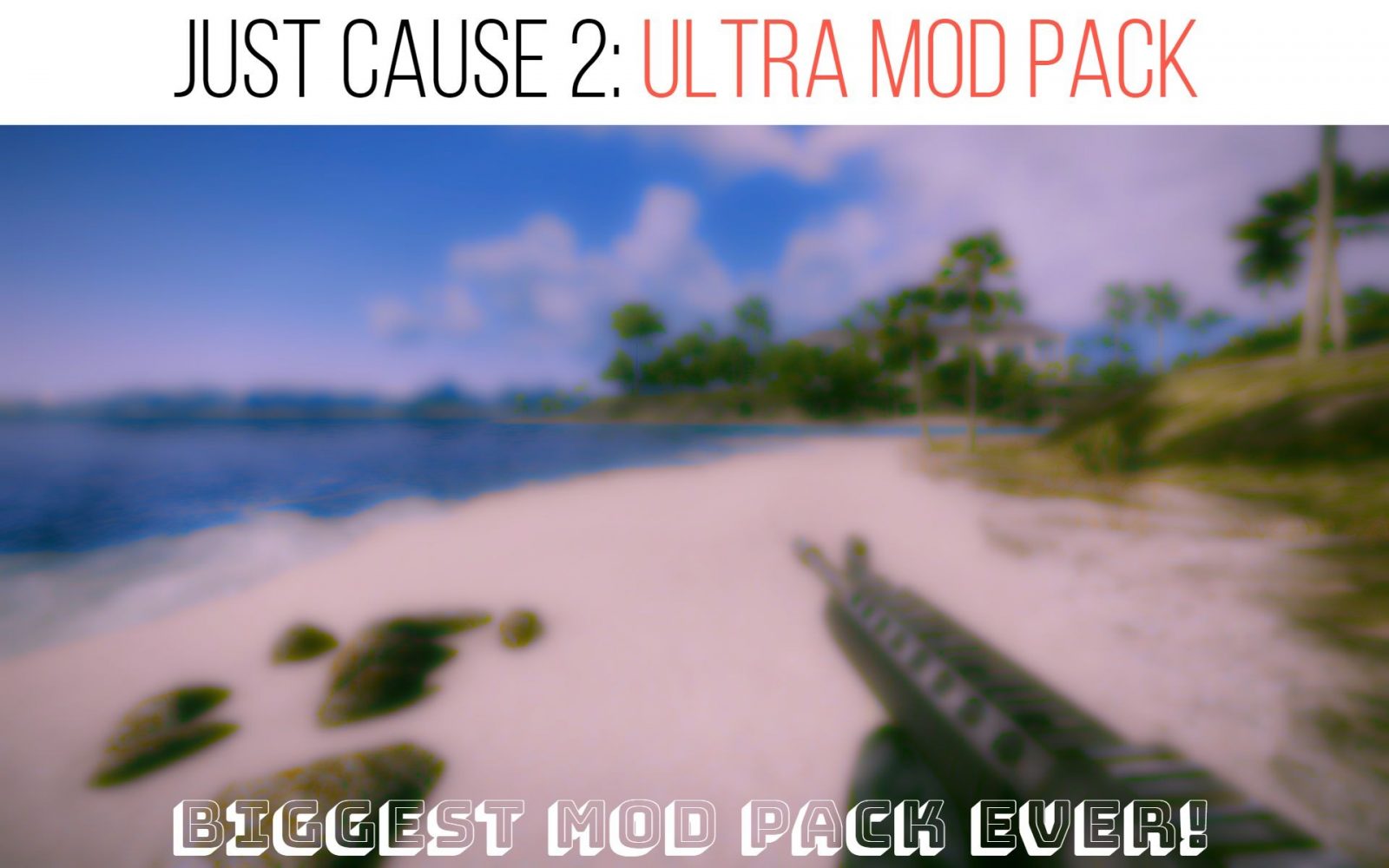 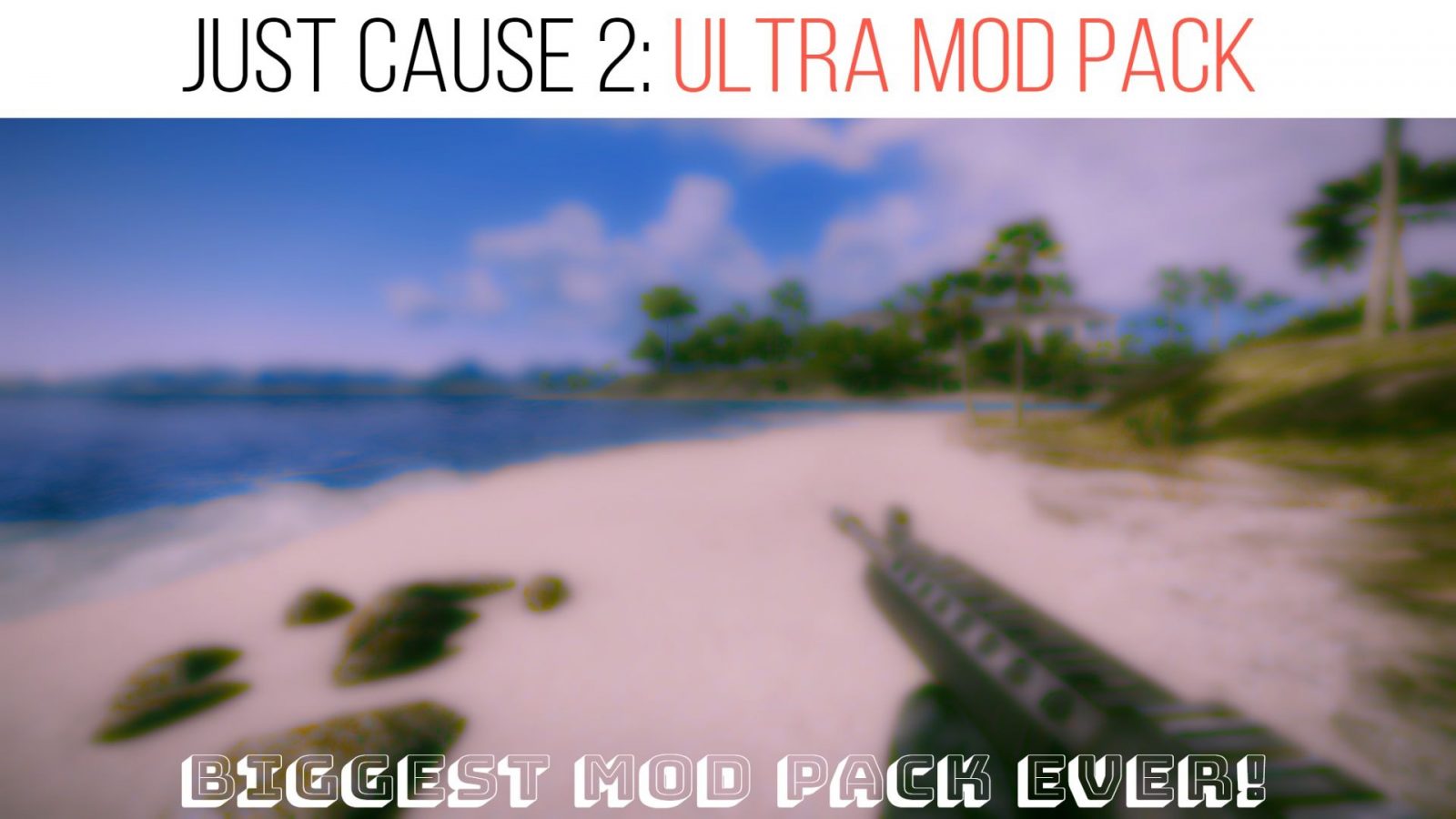 Welcome, to the biggest modpack for Just Cause 2, I spent a lot of time to create it, so take your time to read the list down below

Here's a list of all the features in this modpack: