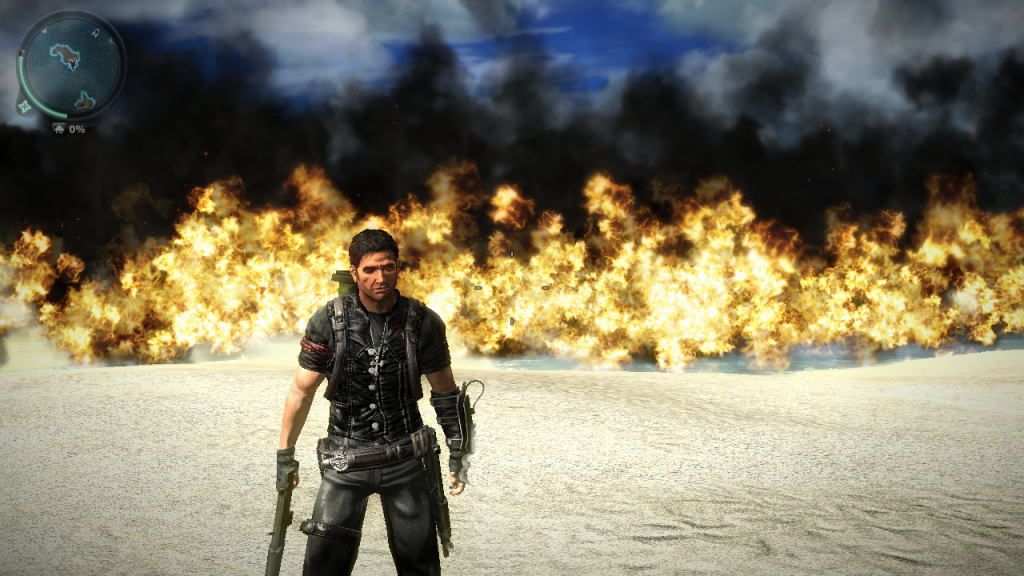 This mod is for fun, i created some attack effects like : Fire, Water, Air, Explosion, Electric and Ice attacks. This video is not mine it's just to get an idea about the mod, the mod is similar but i created 8 new effects different from the original mod(Melee Mod), and I made 2 real destruction attacks, it's not just effects. The mod includes 14 Attack Effects and 2 Real Destruction Attack Effects. you can destroy a tank with only 2/3 hits. The effects are:

Have fun with the mod,i hope you like it! :)