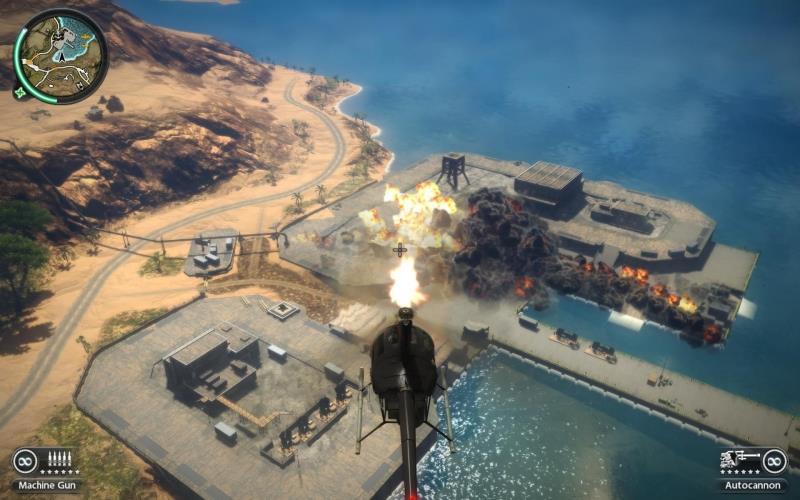 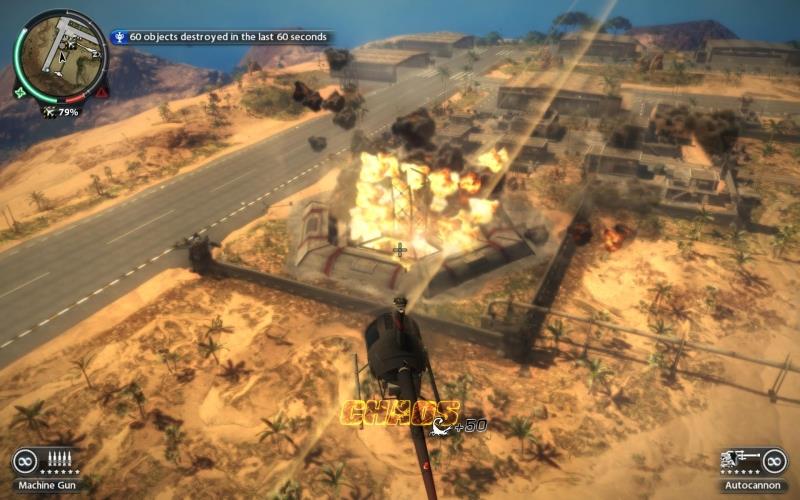 This mod was inspired by Bering 130 Xtreme by NoiZ. I found flying around with one of these cannons was fun, but lacked the precision and agility of a heli.

Thus I created this mod, there are 2 versions:

Cannon + speed - same as above with boosts to engine power/acceleration and handling. (speed only comes into effect when fully upgraded)

Also included is a copy of weapons.bin with both changes for this mod and Triggered Bombs V2, for the great many who use that too.

This is my first (and rather small, I might add) mod, please feel free to leave comments/suggestions below. Thanks and enjoy!

Thanks to NoiZ for Bering 130 Xtreme mod, from which I learned to create this.