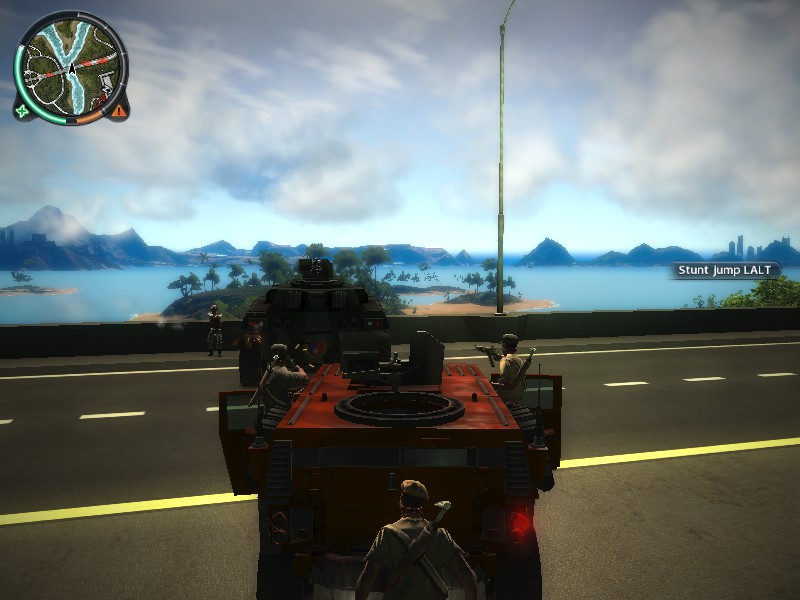 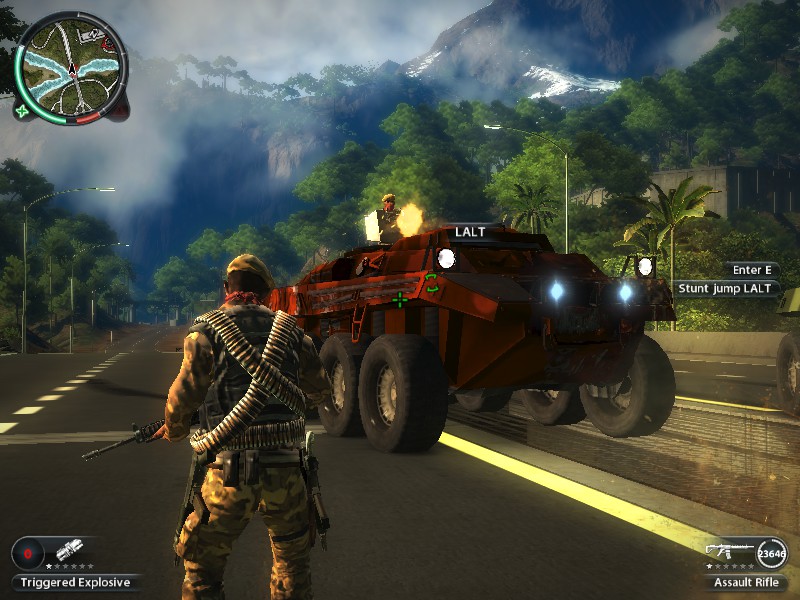 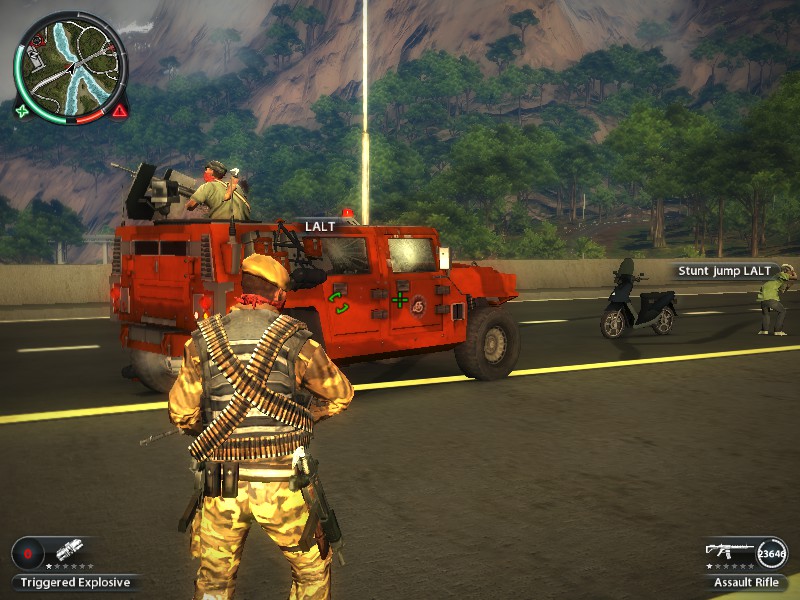 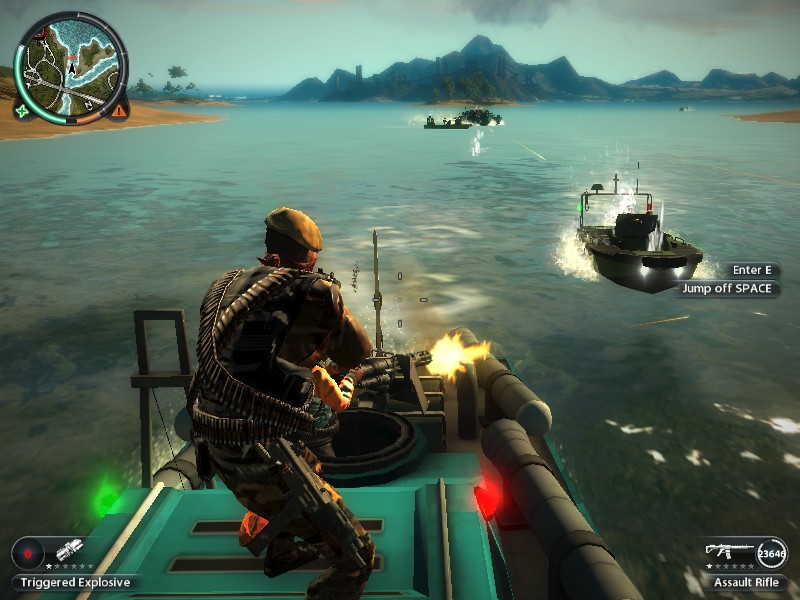 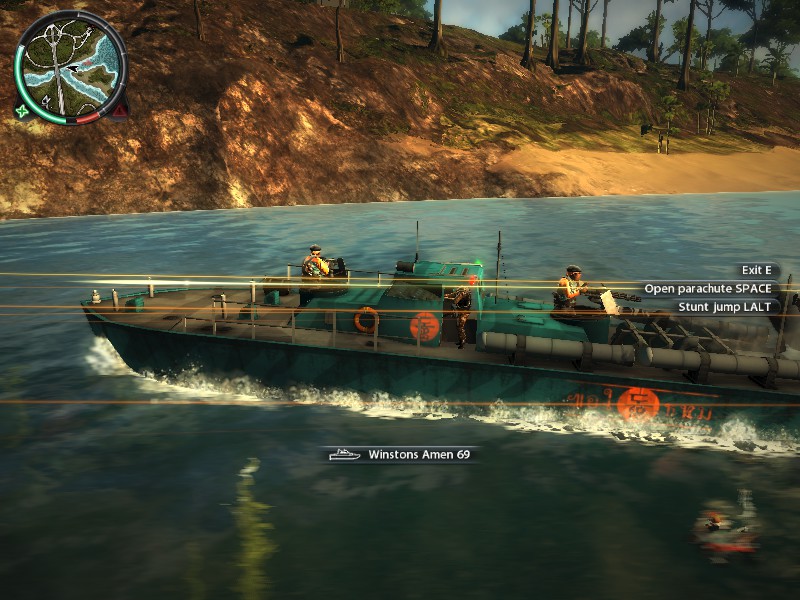 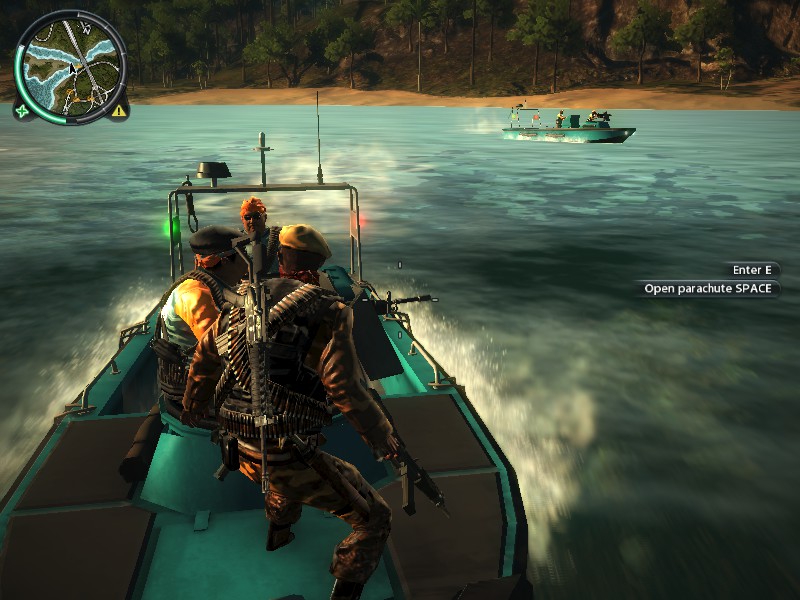 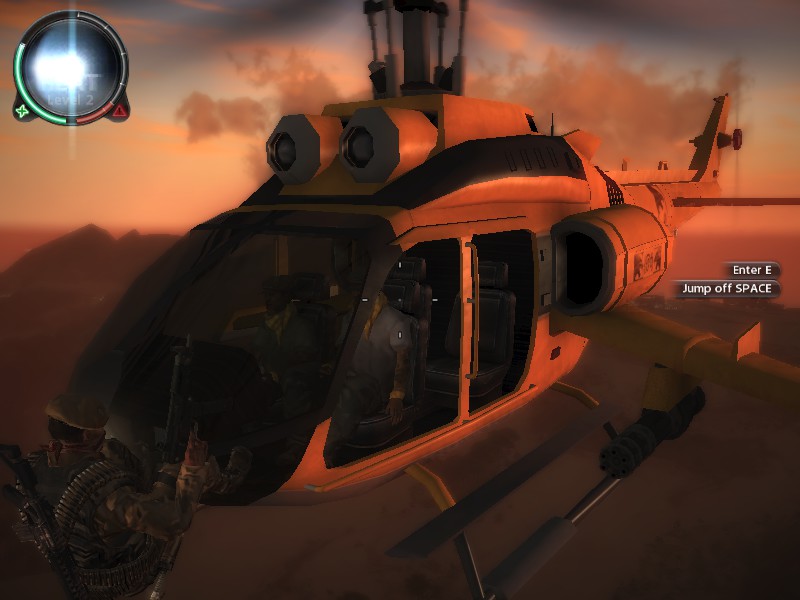 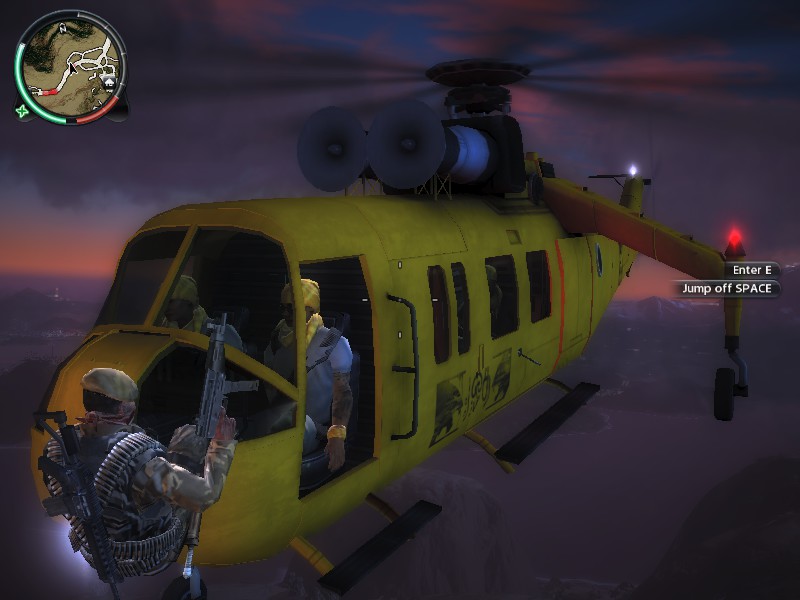 Hello Guys, This mod is called "The Best Factions Mod" it means that the factions now get stronger than the military (meaning there are now have more Faction Foldiers than the Panauan Soldiers and military helicopters are now re-textured to the faction colours)

Ular Boys now spawn on UH-10 Chippewa/AH-33 Topachula or H-62 Quapaw and their helicopters are re-textured to yellow colors and their symbol on it (if you hear the person saying "BACKUP TEAM ON THE WAY" it means the ular boy helicopter spawned in!

Announcement: IF YOU HATE WHEN FACTIONS SPAWN RARELY AND MILITARY SPAWNS MORE THAN THEM, THEN USE THIS MOD