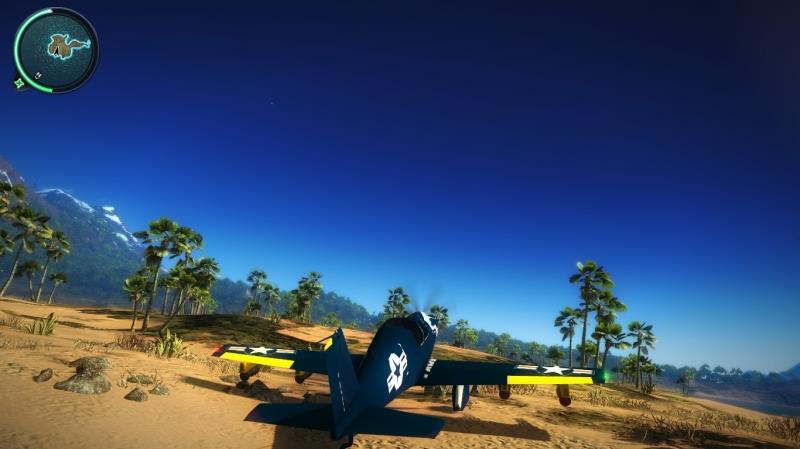 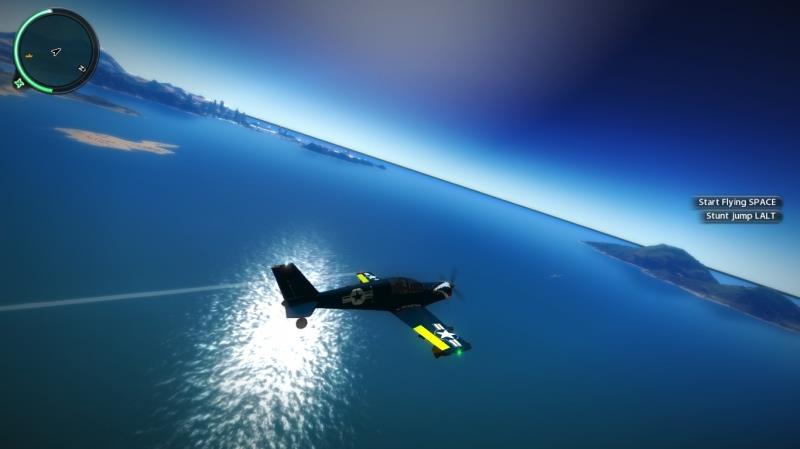 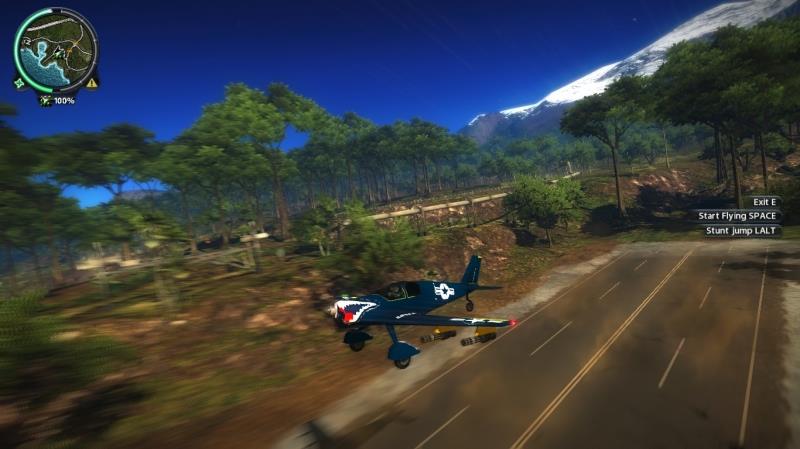 Inspired by the Beech T-34 C still used by the USMC (in the "Sharpshooters" Squadron if I'm not wrong). And yes, they have the kickass-sharknose, too. Don't hesitate to make it better, I did this one as a thank you for Voxbox 13 who pimped the warbird's weaponry big time - so enjoy and Semper Fly ^^

As for the handling issues: due to what I think is a "natural" reaction, the engine revs so high that if you keep it full throttle, it will tilt to the right. It reminds me of how a BMW-flat-twin motorcycle reacts to acceleration, and I can't change the vdoll-file unless jeopardizing its "non-acceleration" handling.

As for the landing: the plane is conceived to take a few hits, so you will be able to land if you proceed to an emergency-watering technique: tilt the plane on minimal throttle so let your plane tilt and a wing touch the ground first: it will yaw immediately and stop the plane. It's kinda like stopping while on skis...

Speaking of which, I'll set up a Swiss Air Force Pilatus mod that's soon to be psoted. Happy holidays!