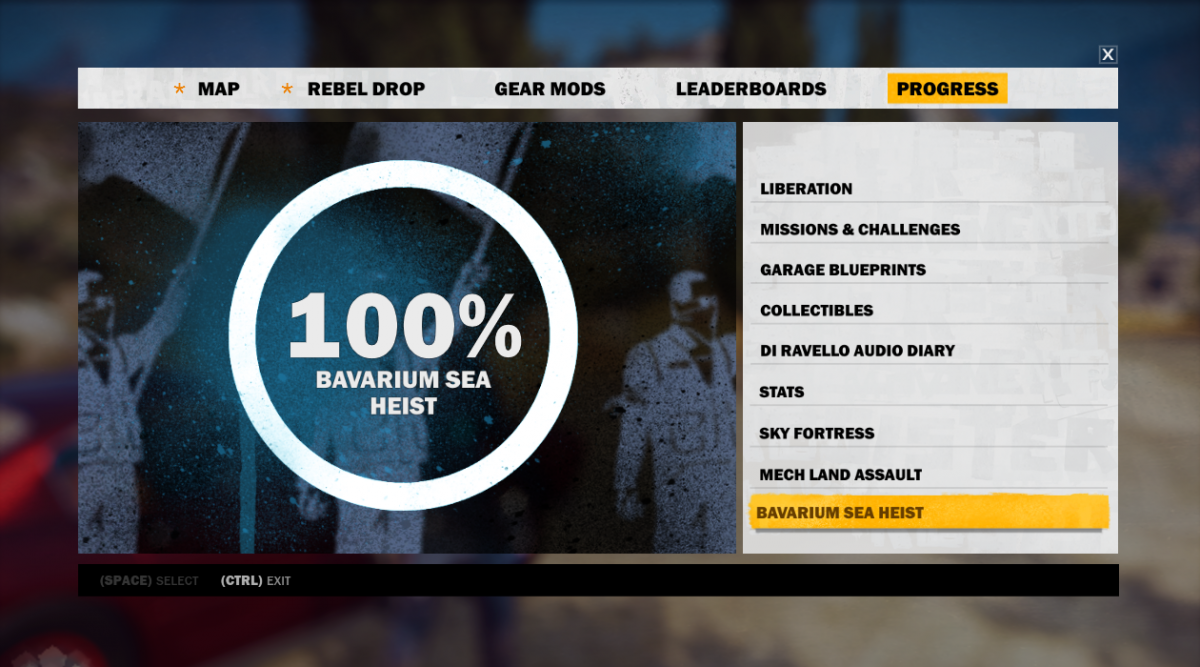 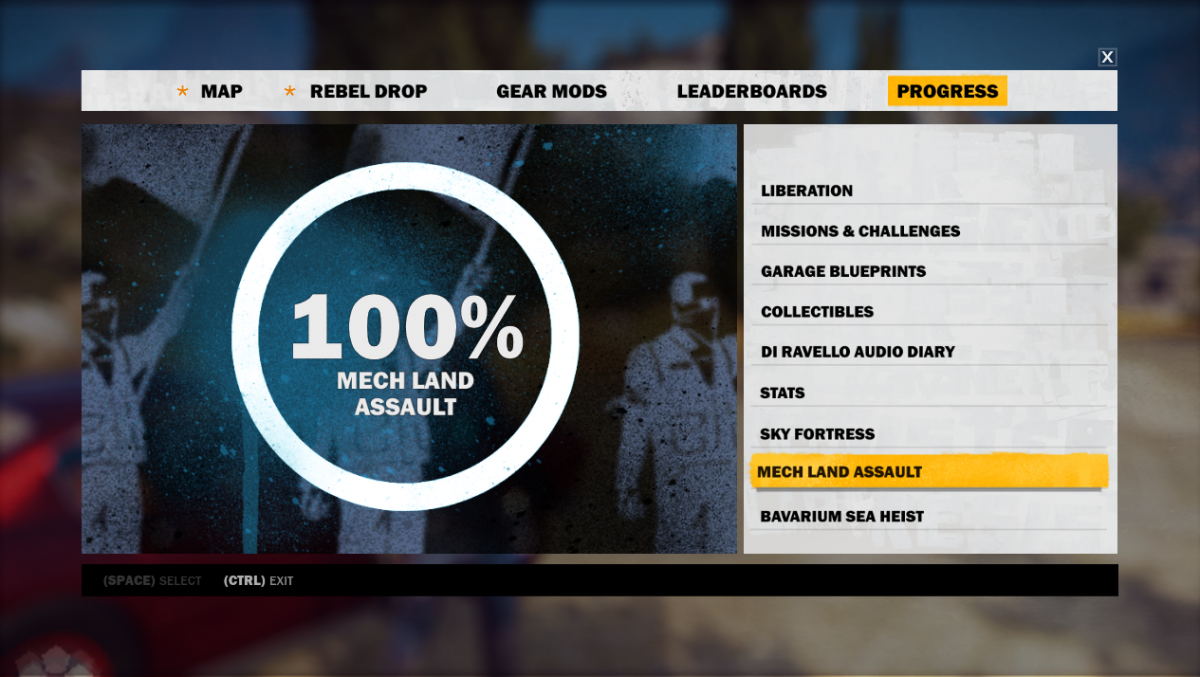 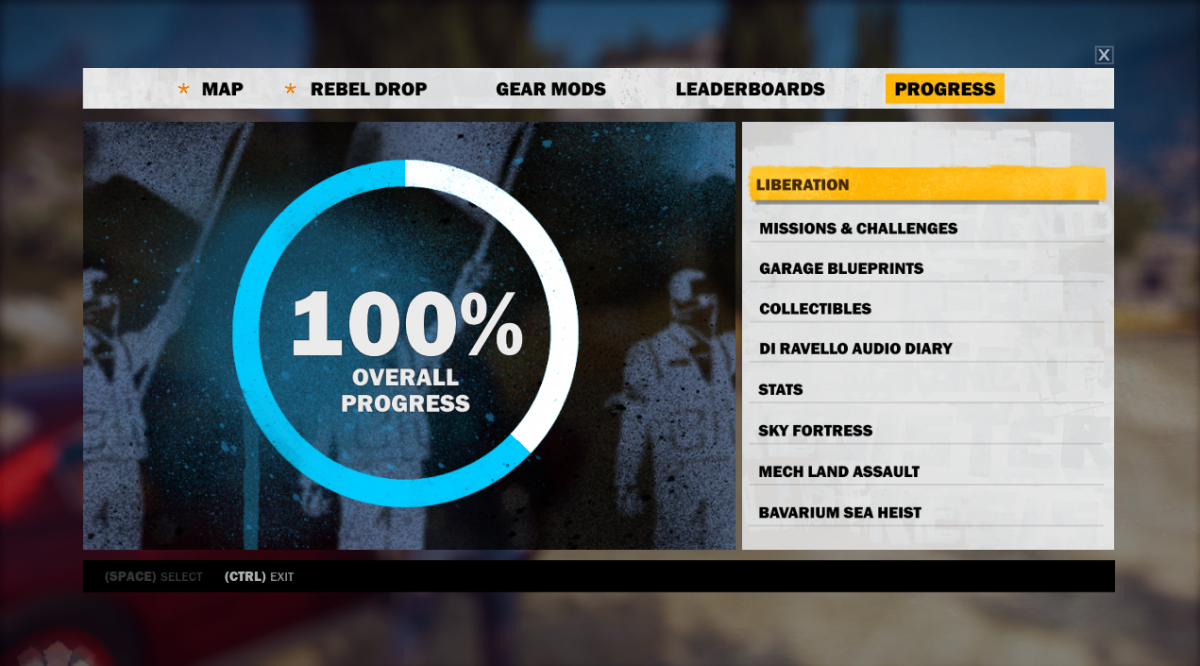 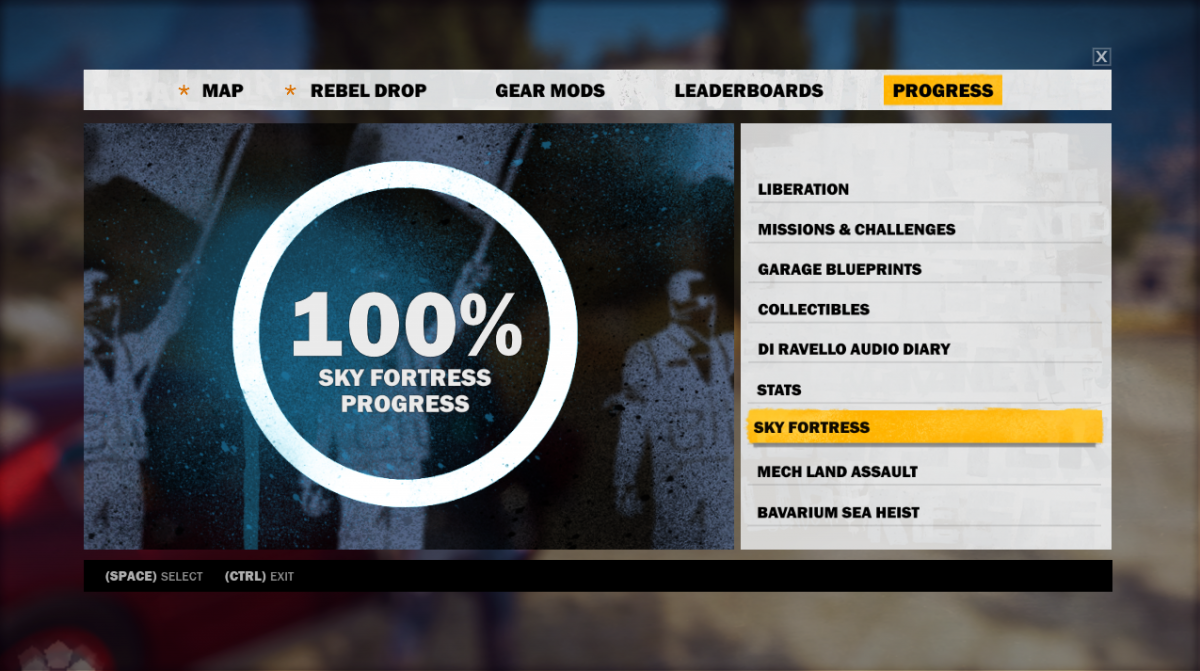 After looking over the site, I've found it hard to get a 100% savegame that works and/or is actually 100%, so here is a 100% complete save game, including gear mods and all 3 DLCs completed.

Its also shown to be quite hard to understand how to add the savegames. I've tried to make it easy to understand. A guide for how to use the savegame is in the installation section and on a .txt file in the .zip folder. Reminder: This does not work if you do not have the DLCs.

Now reload the game, and you will have a fully completed save!