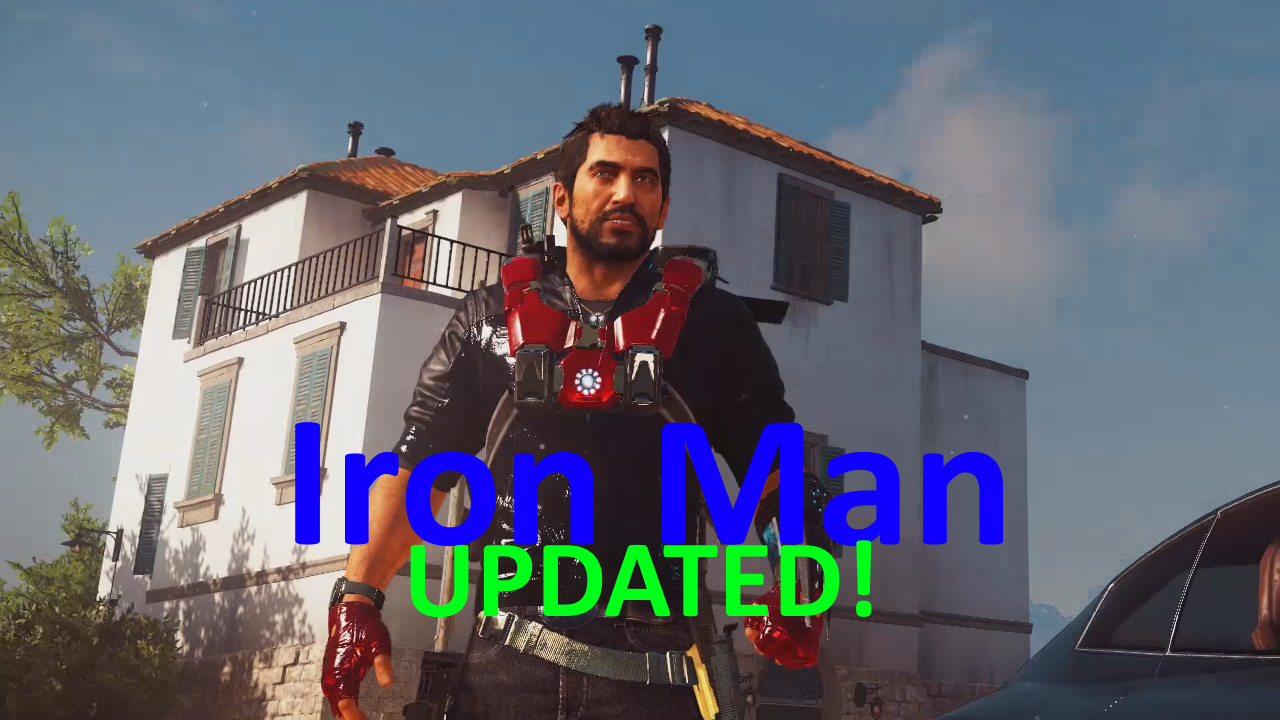 Huh, it seems I loaded in the prototype missiles which seem to have a habit of exploding too close and... damaging the person operating the wingsuit. And I MIGHT have also given you the wrong ammo for your minigun... AND I may have left the lock-on too low to actually WORK...

Anyway, this should fix those problems. Protato's been assigned to keeping his ear open for any other... mishaps that may occur.

Here's the note Tony sent to me:

I know, you're welcome.

Protato and Zenin did a pretty good job doing everything I said as well, especially Zenin, the decal on this baby looks incredible! (Protato kept trying to fit in nuclear missiles but sadly they didn't fit)

Increased thrust and efficiency was achieved by moving the bavarium cooling rods further outside. So as long as you are flying, the rods should recieve 250% more cooling, allowing for 0 cooldown.

The weapons were... impressive. I managed to load up incredibly small high explosive missiles into your suit. A quick removal of some "safety lock" and *BAM!* Fully automatic firing mode!

Sadly, because of the other modifications, I had to make a choice for the minigun: Near infinite ammunition or air compressed bavarium bullets which pack a HUGE punch. I chose the latter. These new bullets are so powerful, they could move a tank (Or destroy it!). Your bavarium cooling rods wouldn't have been able to take the load, so I tied them to the rods responsible for flying. This lets the cooldown for your minigun reduced.

Anyway, I need to prepare for an upcoming.... disagreement. I'll talk to you later Rico.

Open the version you want to install, and copy both dropzone folders into your Just Cause 3 install folder