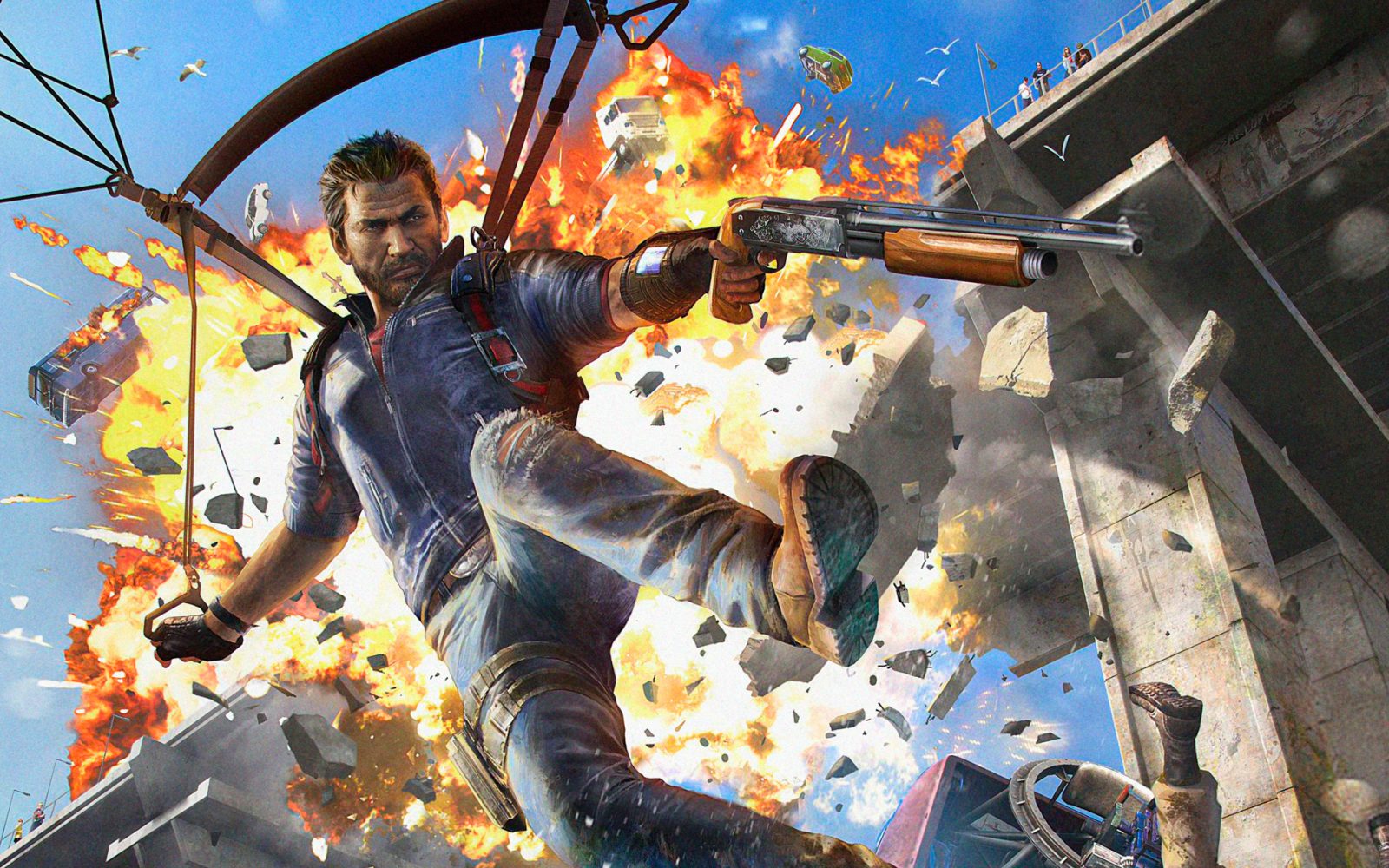 This is a test mod, Medici Warzone, for JC3 v1.05. It is intended for end-game, so I'd recommend beating the story mode (I'm currently testing this out on a fresh playthrough). Throughout your travels in Medici, mixed in normal civilian traffic you'll get some random vehicles filled with enemies with various weapons causing chaos. Inside settlements, outside them, liberated ones even. Hang out near a liberated police station and they'll show up. Spawned enemies won't attack you unless provoked. They will attack rebels and civilians on sight. That allows you to build and lose heat, think of it more as a feature than a bug.  Also added, the Medici News helicopter will spawn and follow from heat1 onwards - rebels will attack it, also it will keep tabs on you as it's piloted by an enemy.

Heat levels originally based on 'Heat Rebalanced' with mods for extended battles (otherwise you'll get to heat5 almost immediately, lol). Reinforcements will get called in more often. Total number of enemies slightly increased. Airvehicles allowed at heat1+ for the news/scout chopper (with modified aircraft defs file).

Heat rules (inside global dir) modified similar to global rules. Added rule for stand-alone news chopper, leaving the other helicopters intact. Modified tags in aircraft defs for news chopper to be generic enough not to be enemy-specific, but still not get shot down by other enemies.

If you have any heat mods, or mods that deal with aircraft defs - this will probably overwrite them. This is a test mod, works for me, however YMMV.

I think I left some comments in the XML files.  I'll try and tidy them up and add more to them.  Eventually I'll post something on the forums when I get some time.