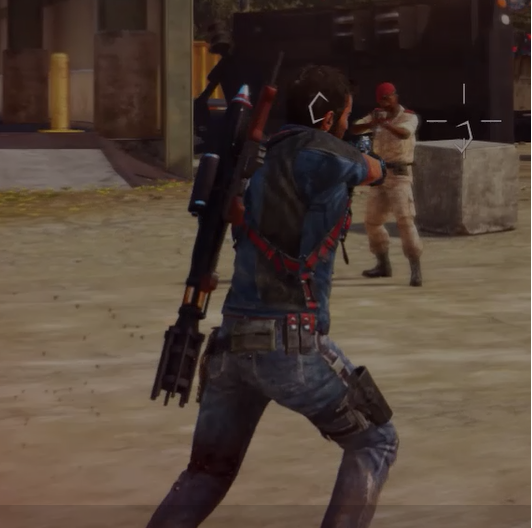 This mod will upgrade some of your weapons within the rebel drop on Just Cause 3.  plan to make each one as unique as possible. PLEASE comment below any weapons you would like to be modded and what you would like on it.

DISCLAIMER: The weapons must be unlocked in order to use the mod to its potential. They can be unlocked via simply unlocking them in the game or by downloading a trainer mod to expand your rebel drop.

This will make your shotguns into other-the-top air cannons. Really, over the top. This will ONLY have its effect on vehicles and objects but it will make them go very far :)

Fires 40 rounds with a spread as 1 bullet, no recoil.

No damage, bigger range, unlimited ammo, 100 ammo magazine, high impulse (air cannon push back thingy), no recoil. Like the Zabijak air gun but not in a shotgun mode.

~Credit to Qub1 (They where his instructions)

Added the editor pack for the Zabijak air gun (My mistake - wasn't in on V2.0, look in comments for details on how that happened if interested)

Added the Prizrak U4 SMGs