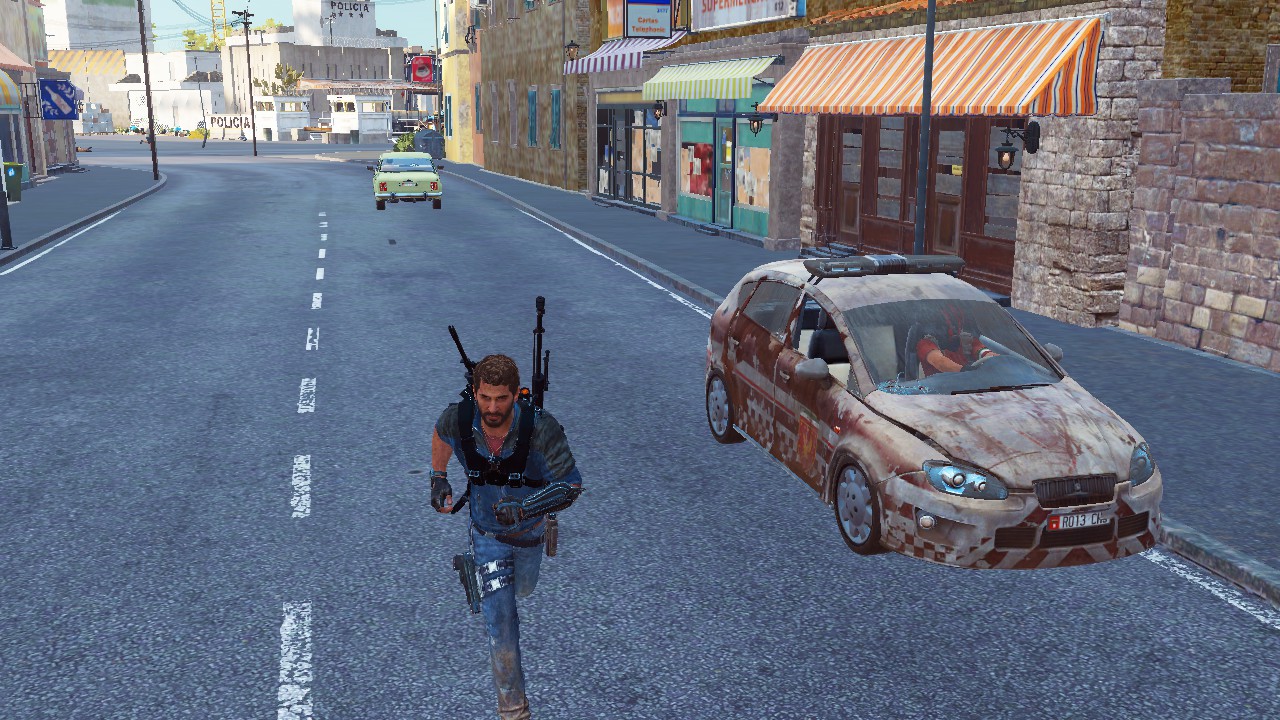 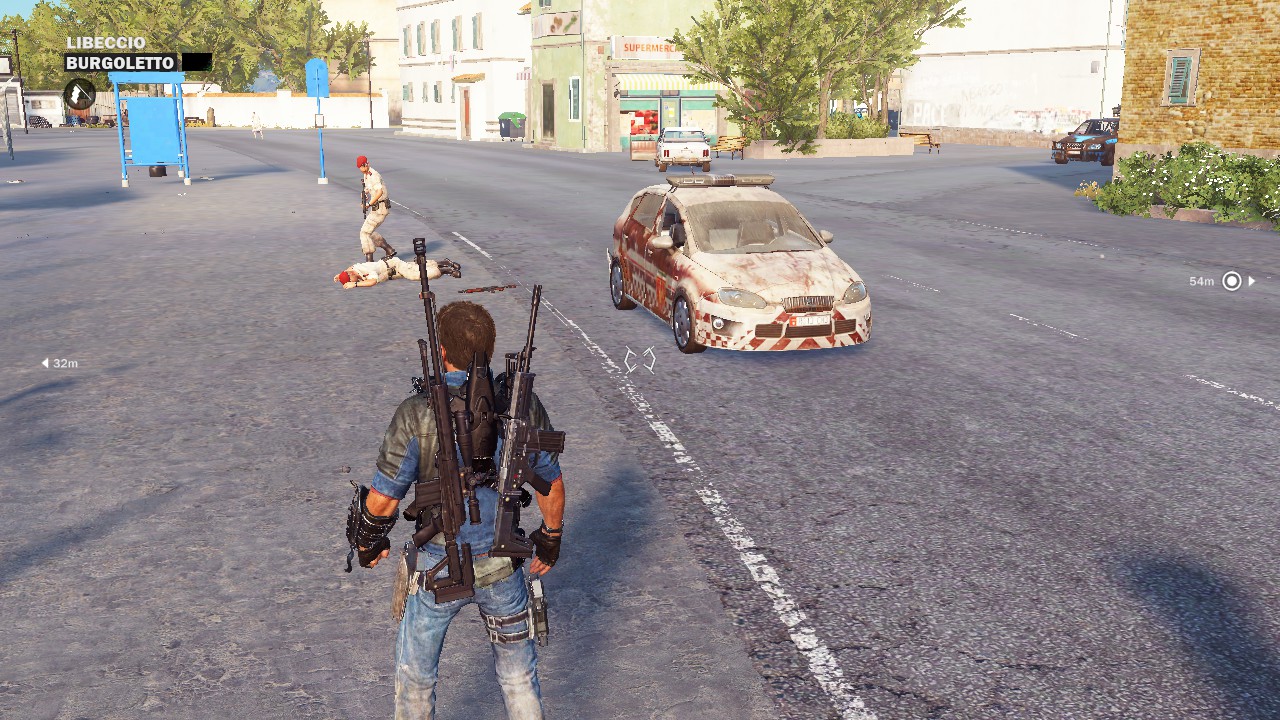 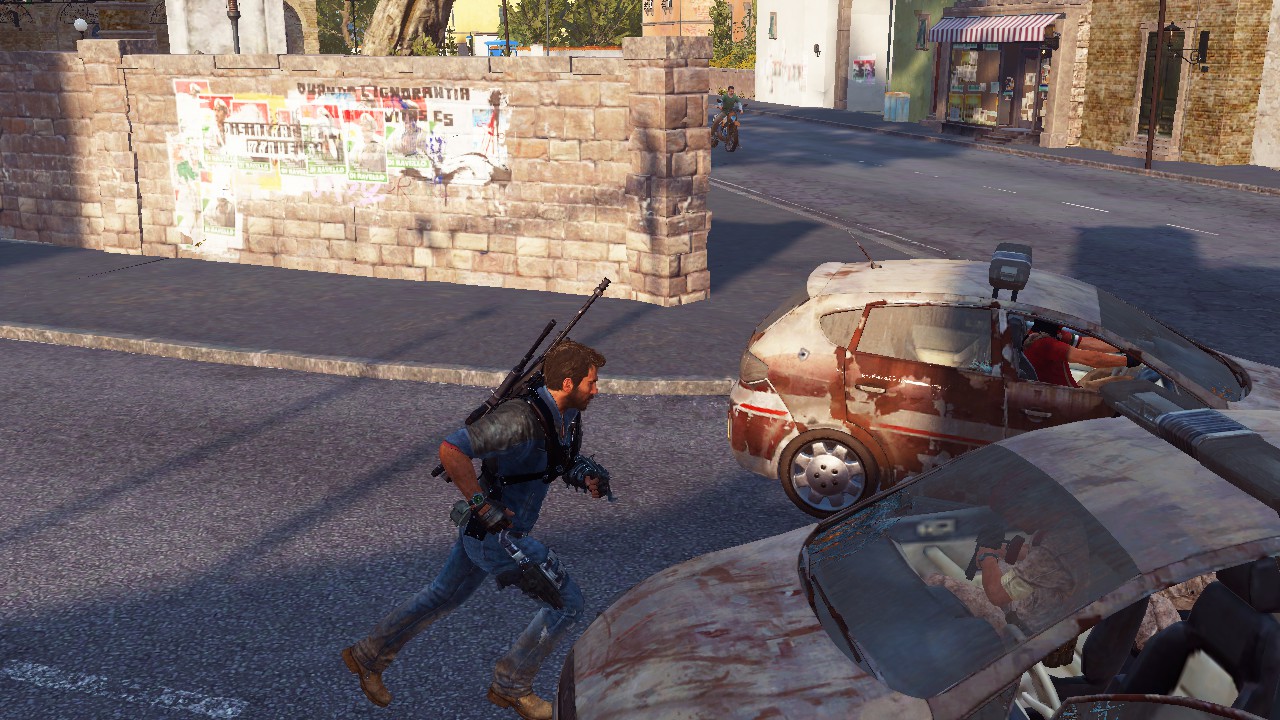 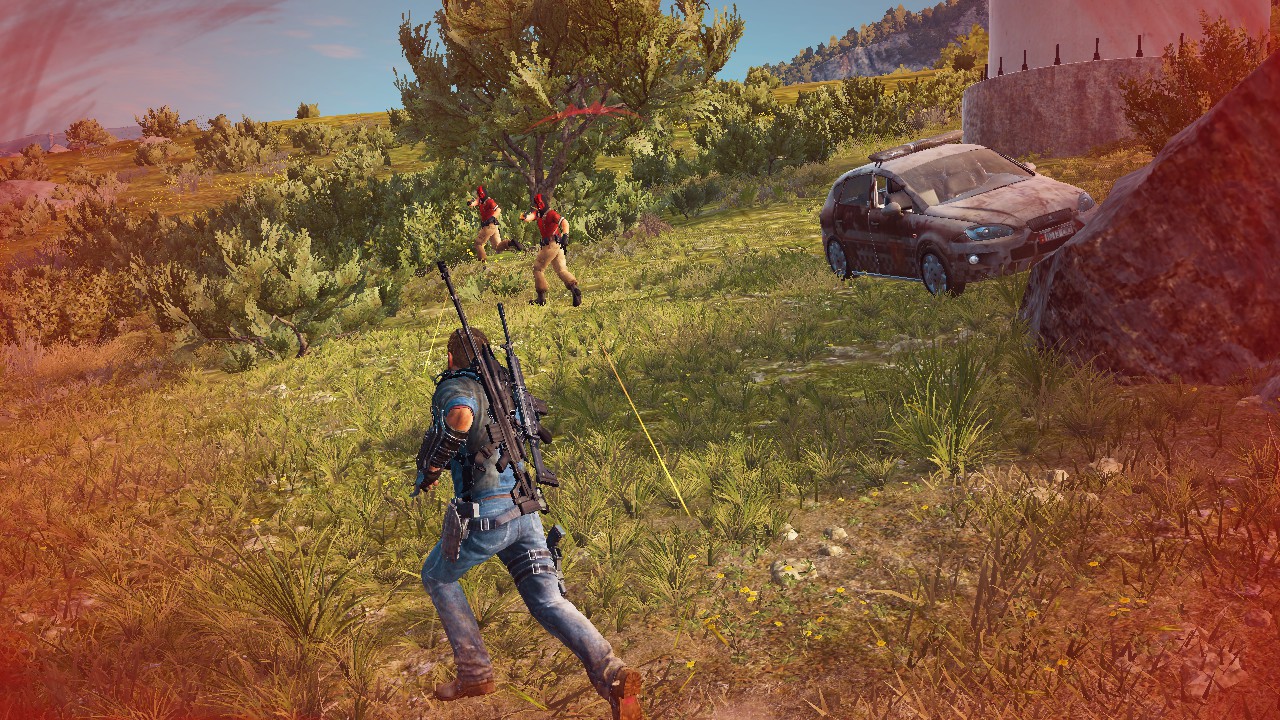 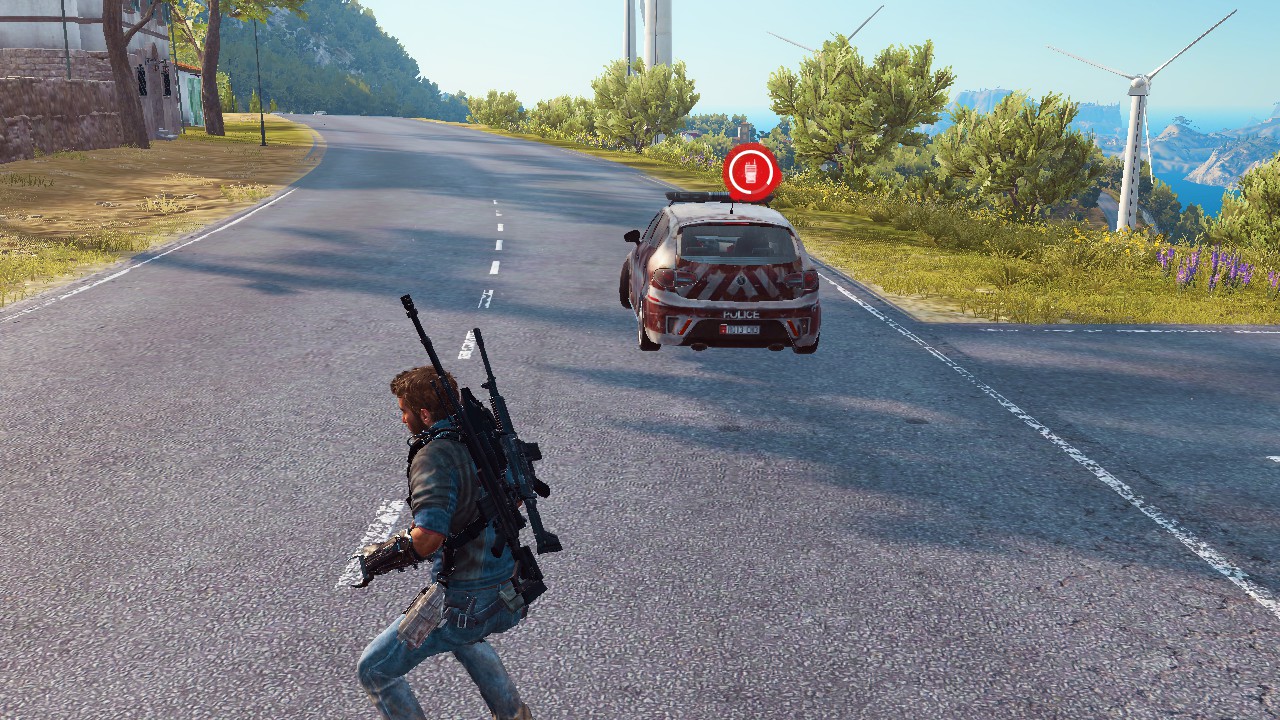 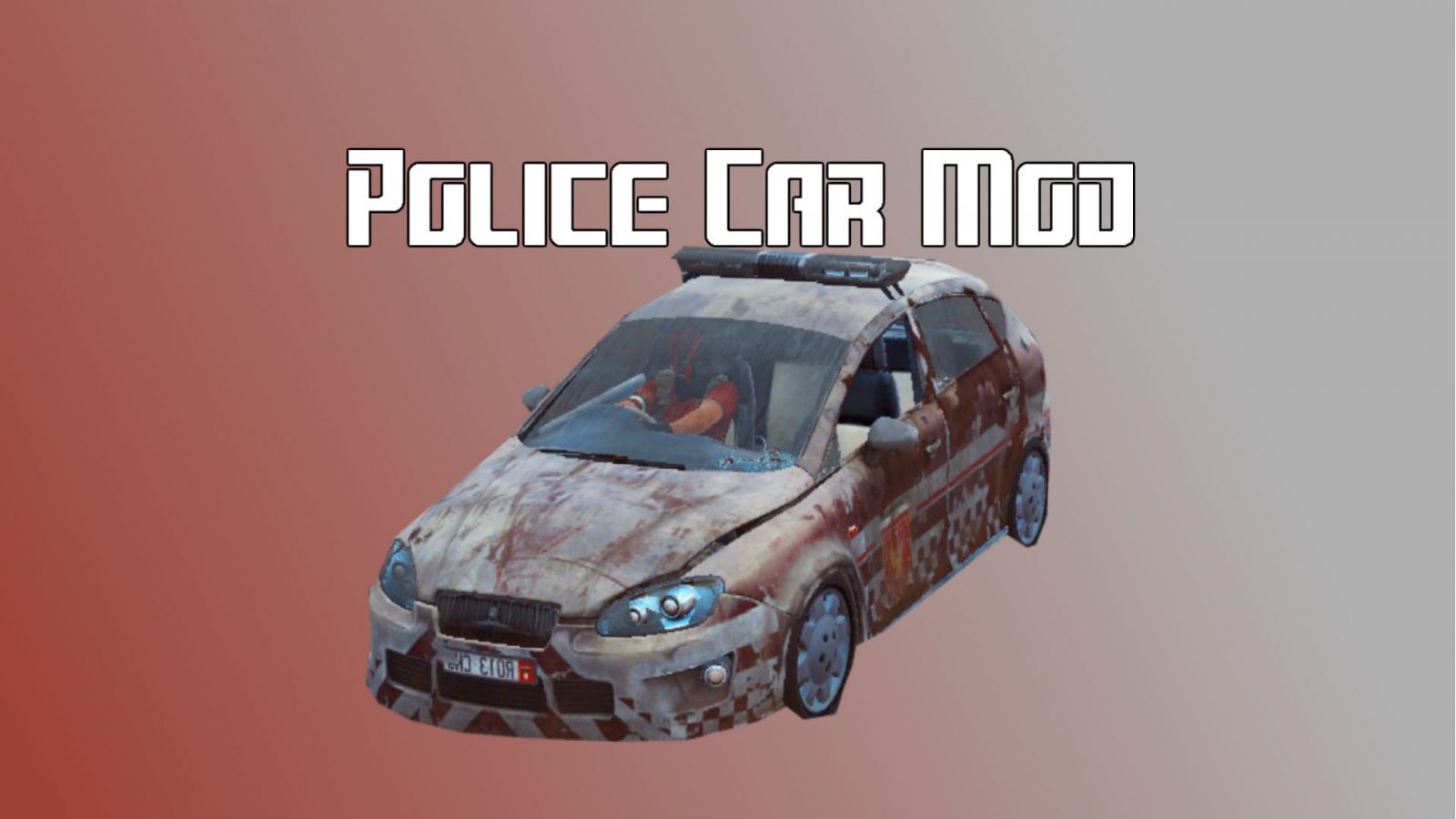 First of all i want to say a MASSIVE thanks to the jc3 modder Jacob Hinds and his Medici Police Mod which all i did was edit the files of that mod to get this.

this mod changes all lower tier military vehicles to the rusty old police cars you see in the police stations. i felt like they were unloved and really wanted to see them on the road and being used. so when i found the medici police mod which did that and much more - apart from the police cars look brand new - i wanted to do something similar but with the ol' rust buckets in the  police stations. so i edited the files from the mod and made this. hope you enjoy it!

drag and drop the dropzone folder into just cause 3 directory