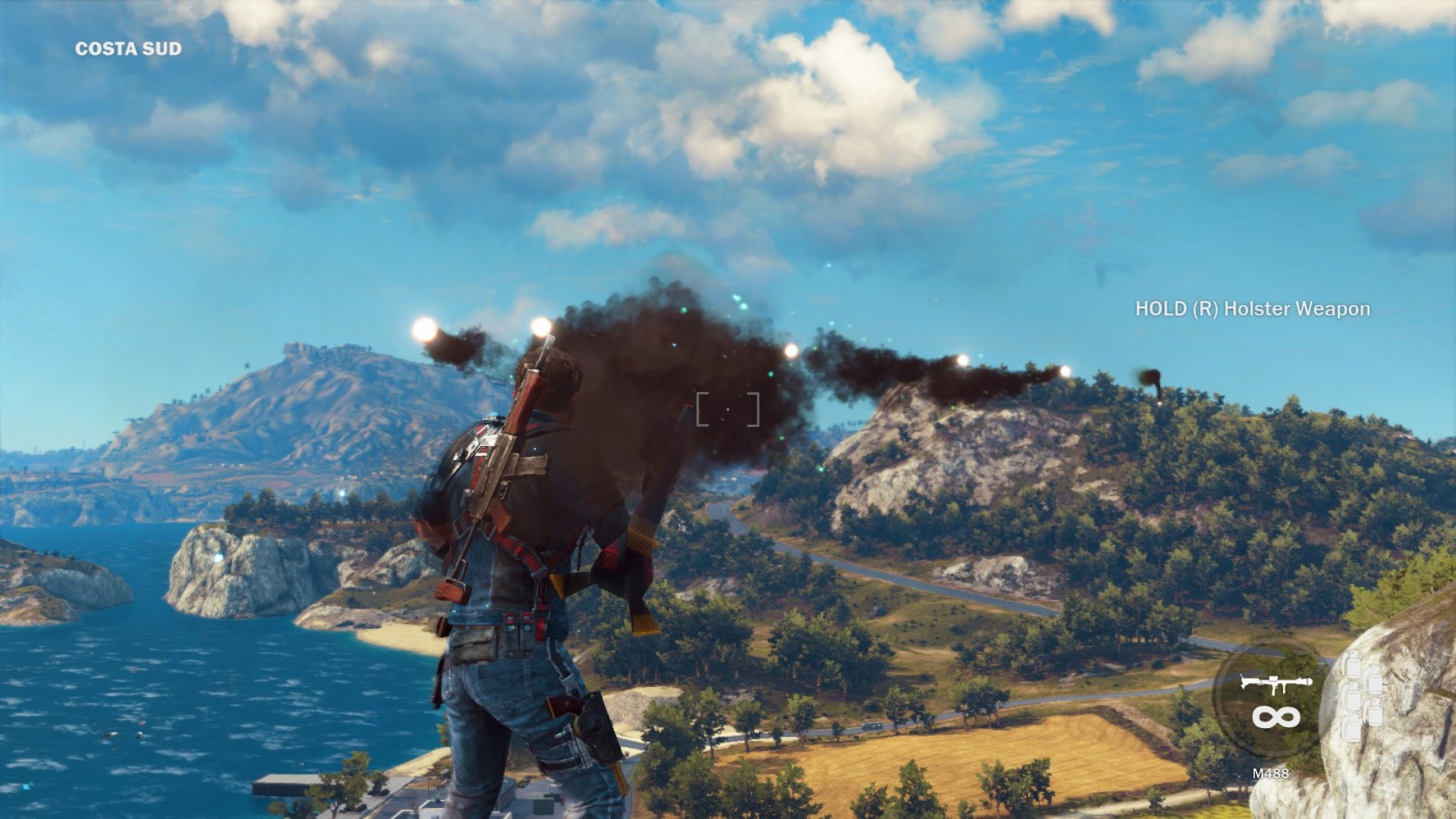 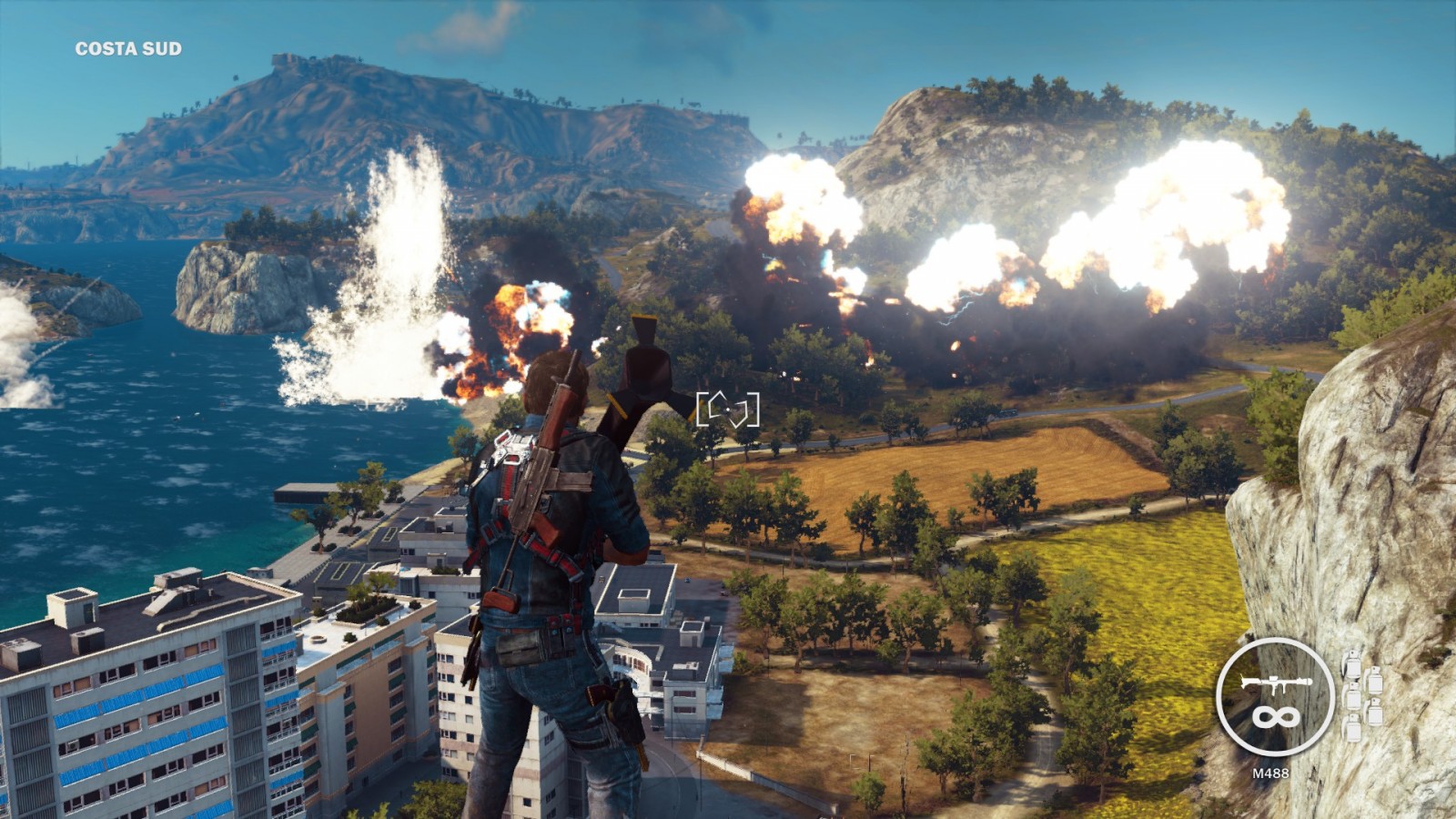 Ever wanted to blow up shit? Lots of shit?

All at the same time?

Then this mod is for you. The Super M488 modifies the plebeian M488 to destructive levels.

Choose the version you want to install, drag the contents of that folder into your dropzone folder.