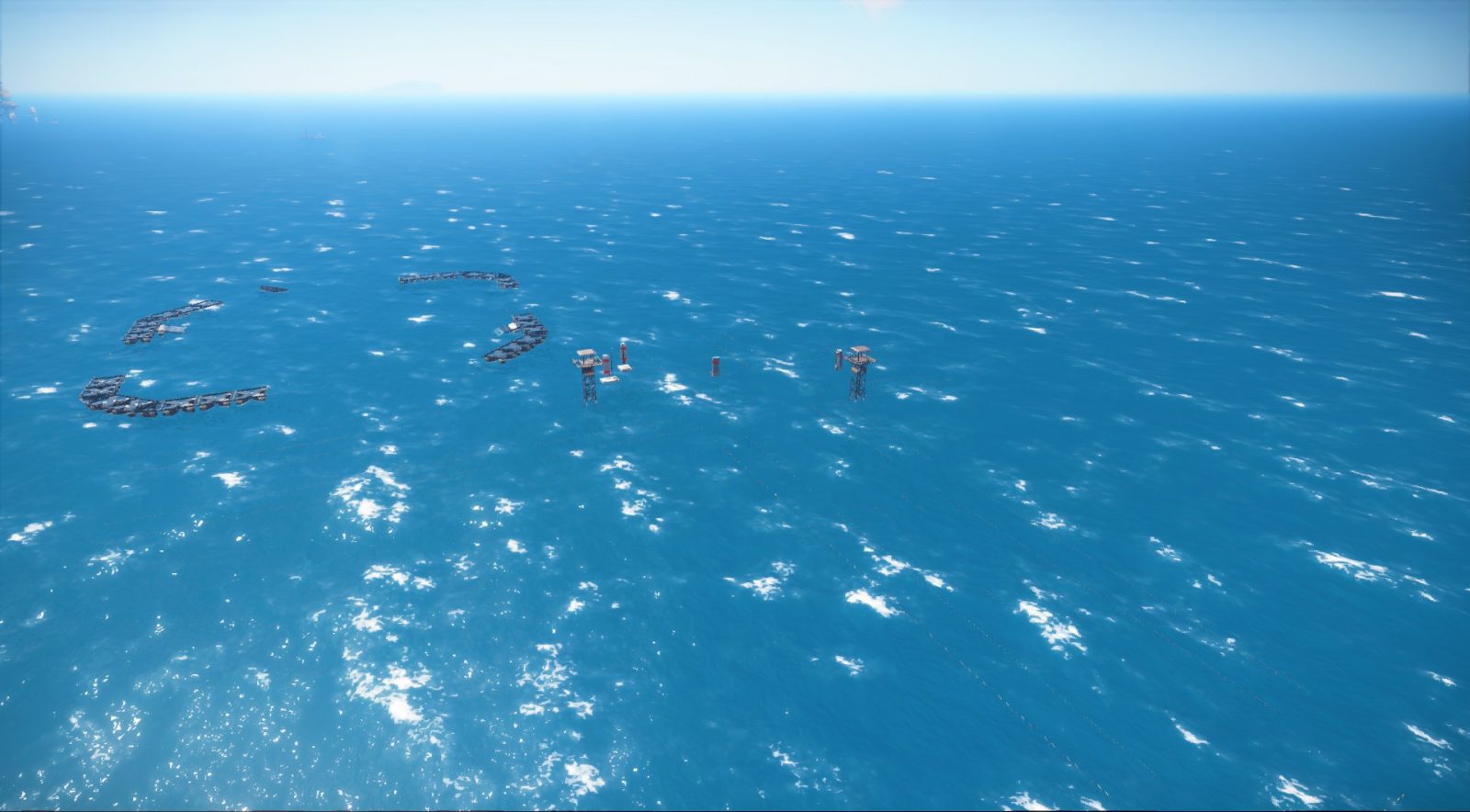 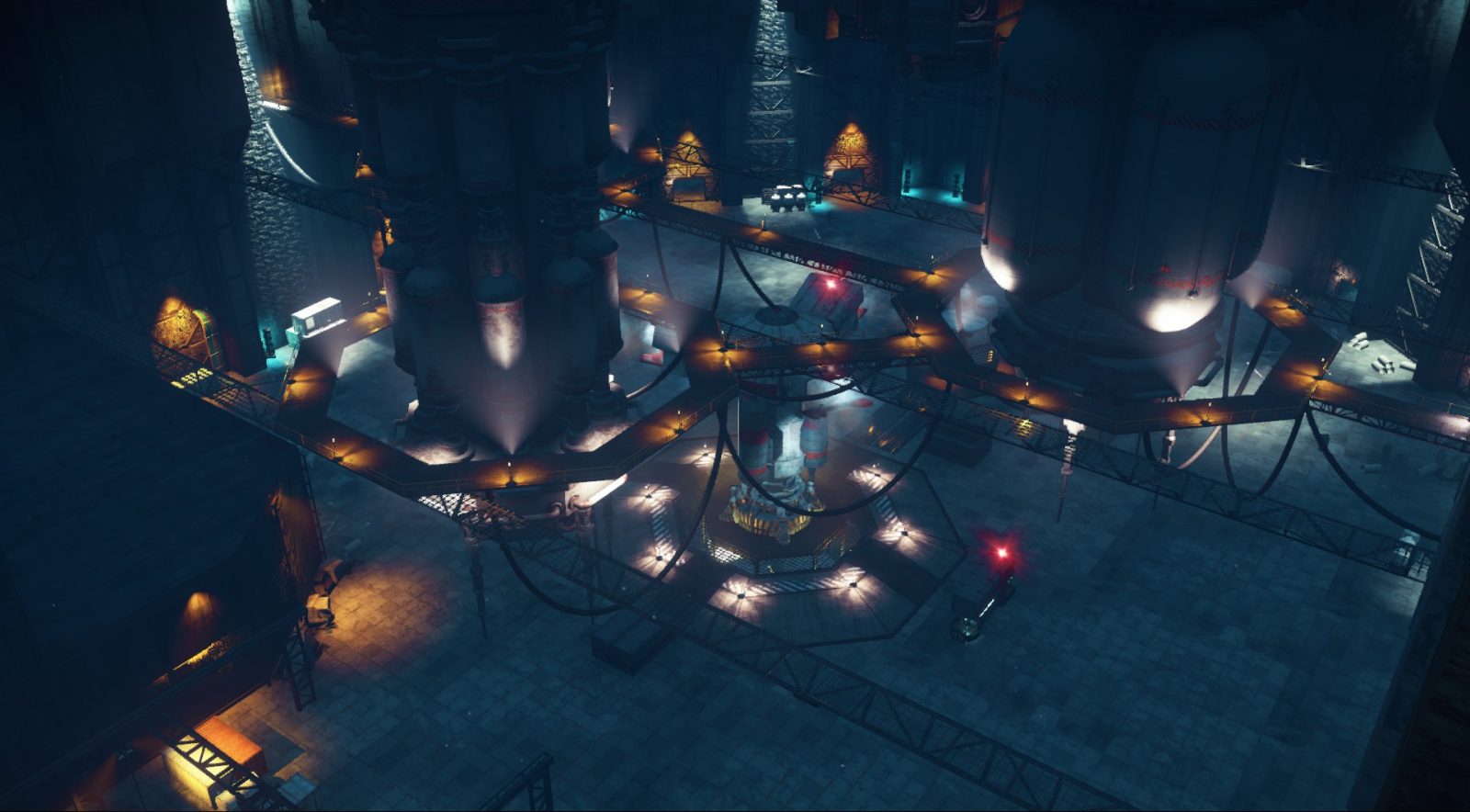 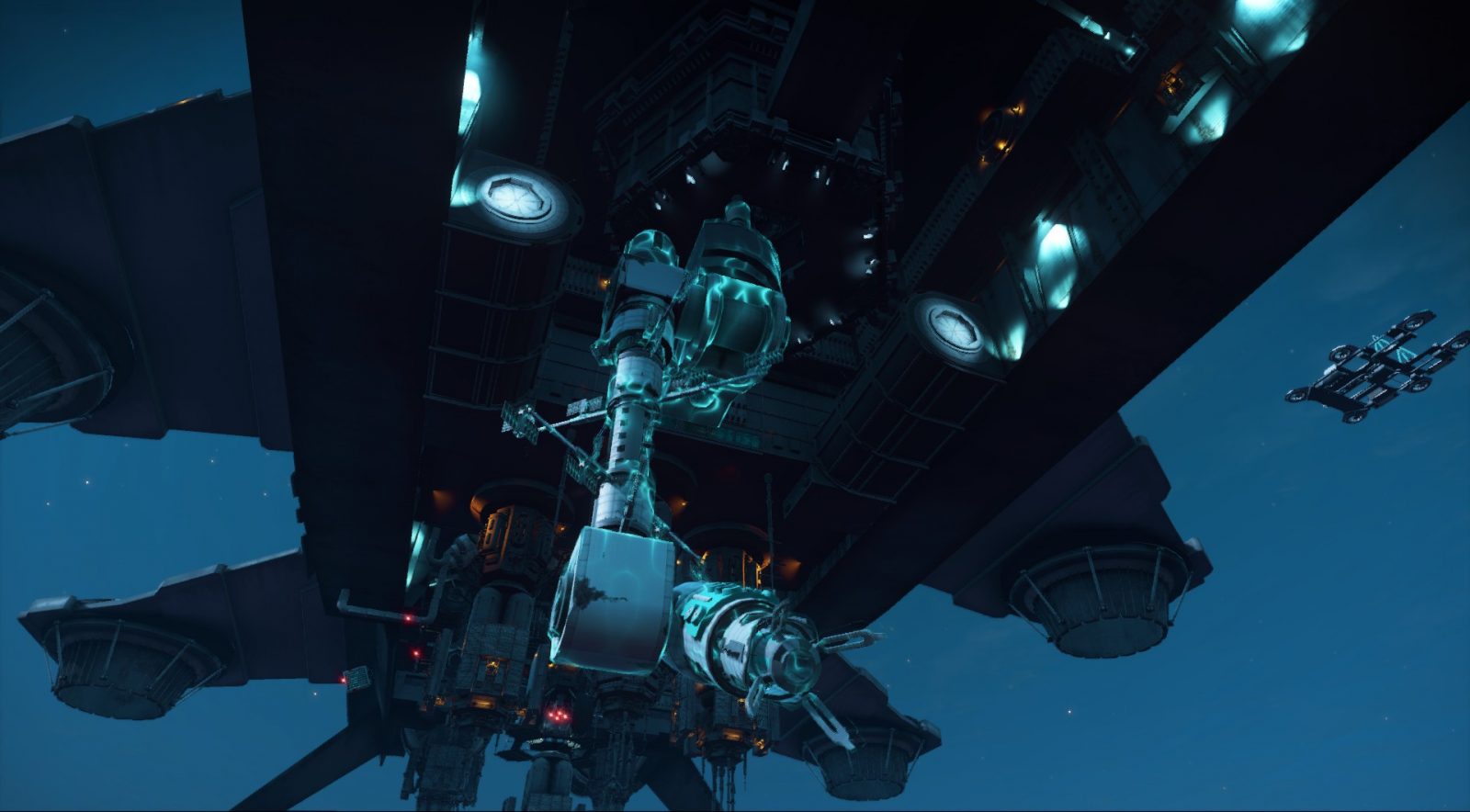 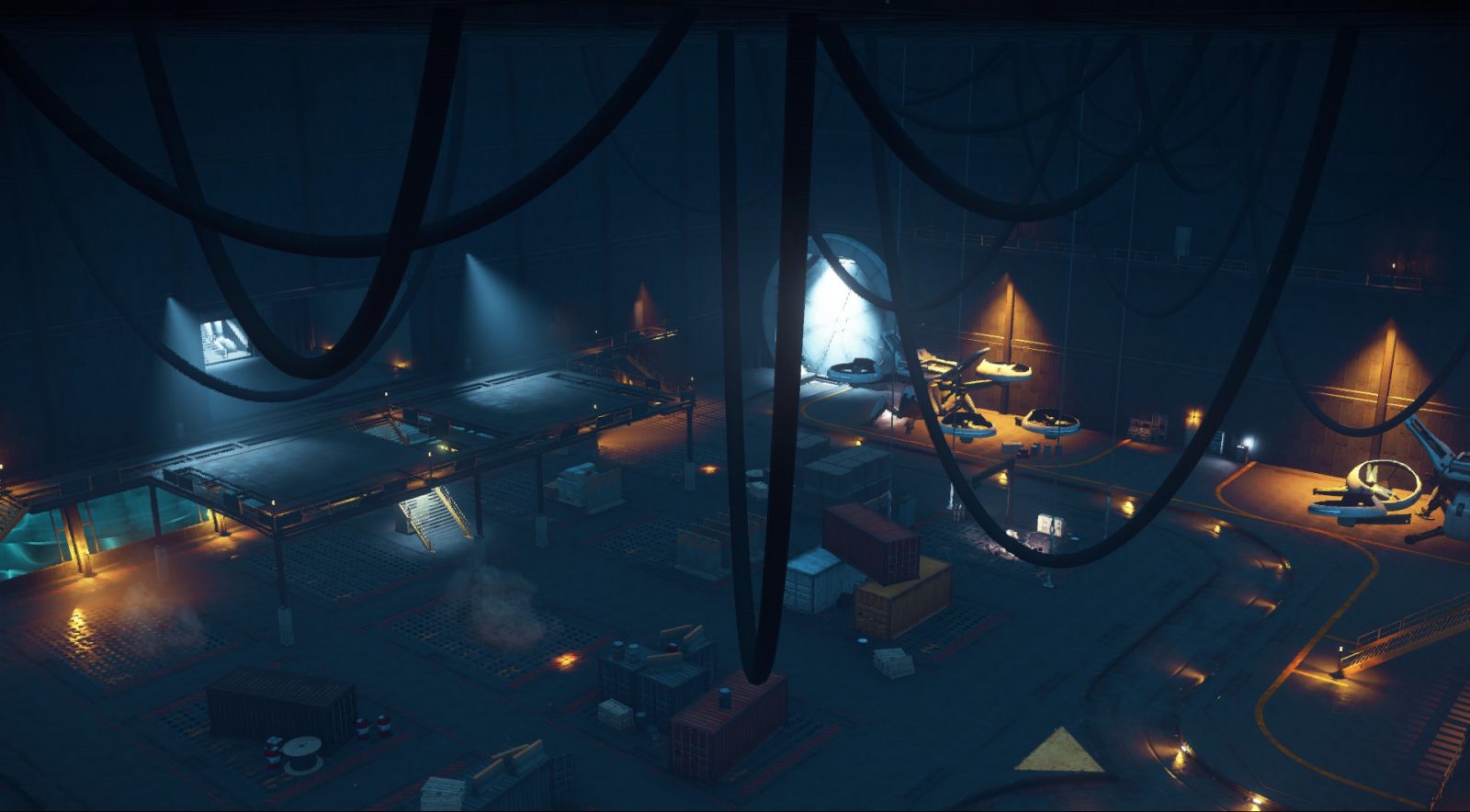 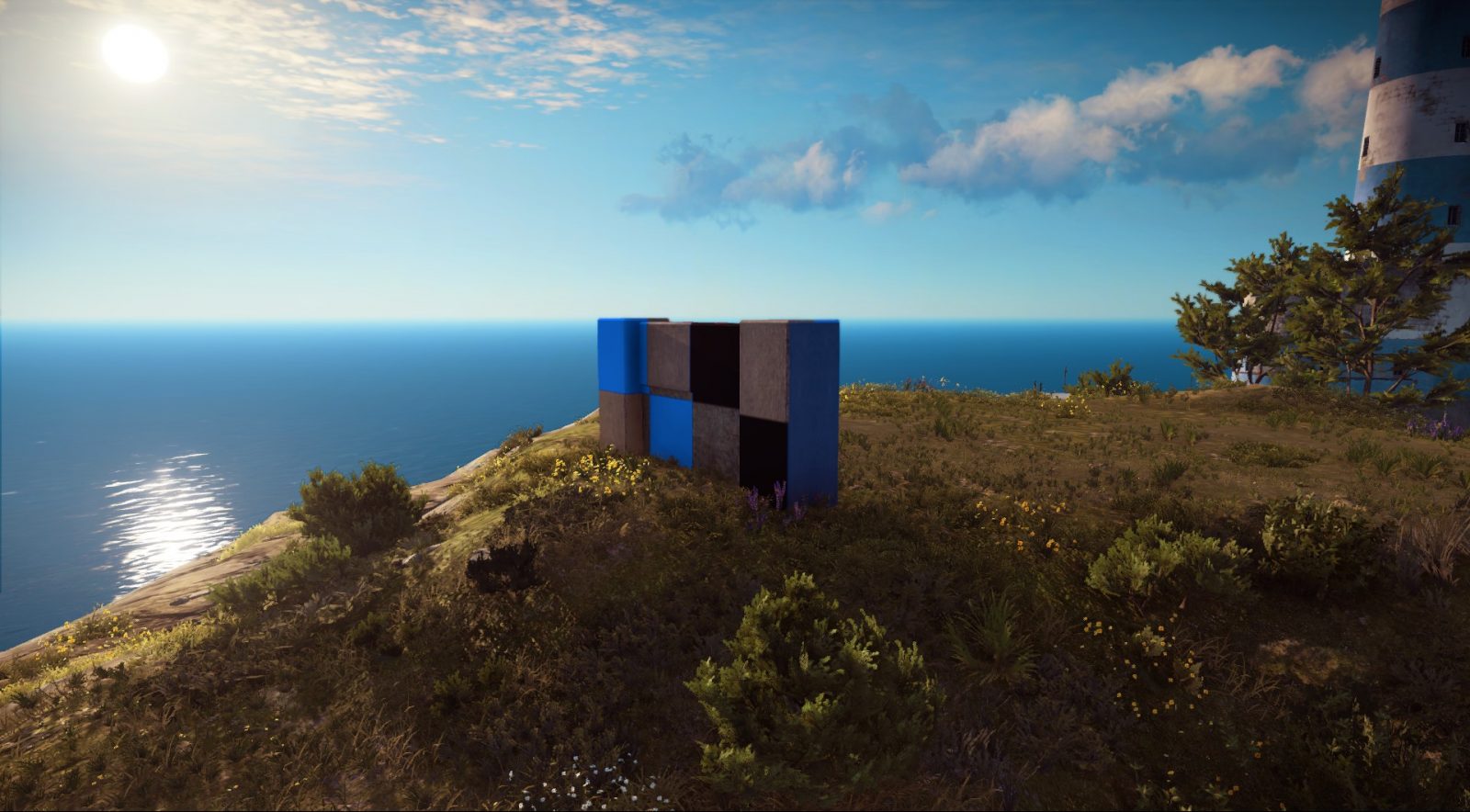 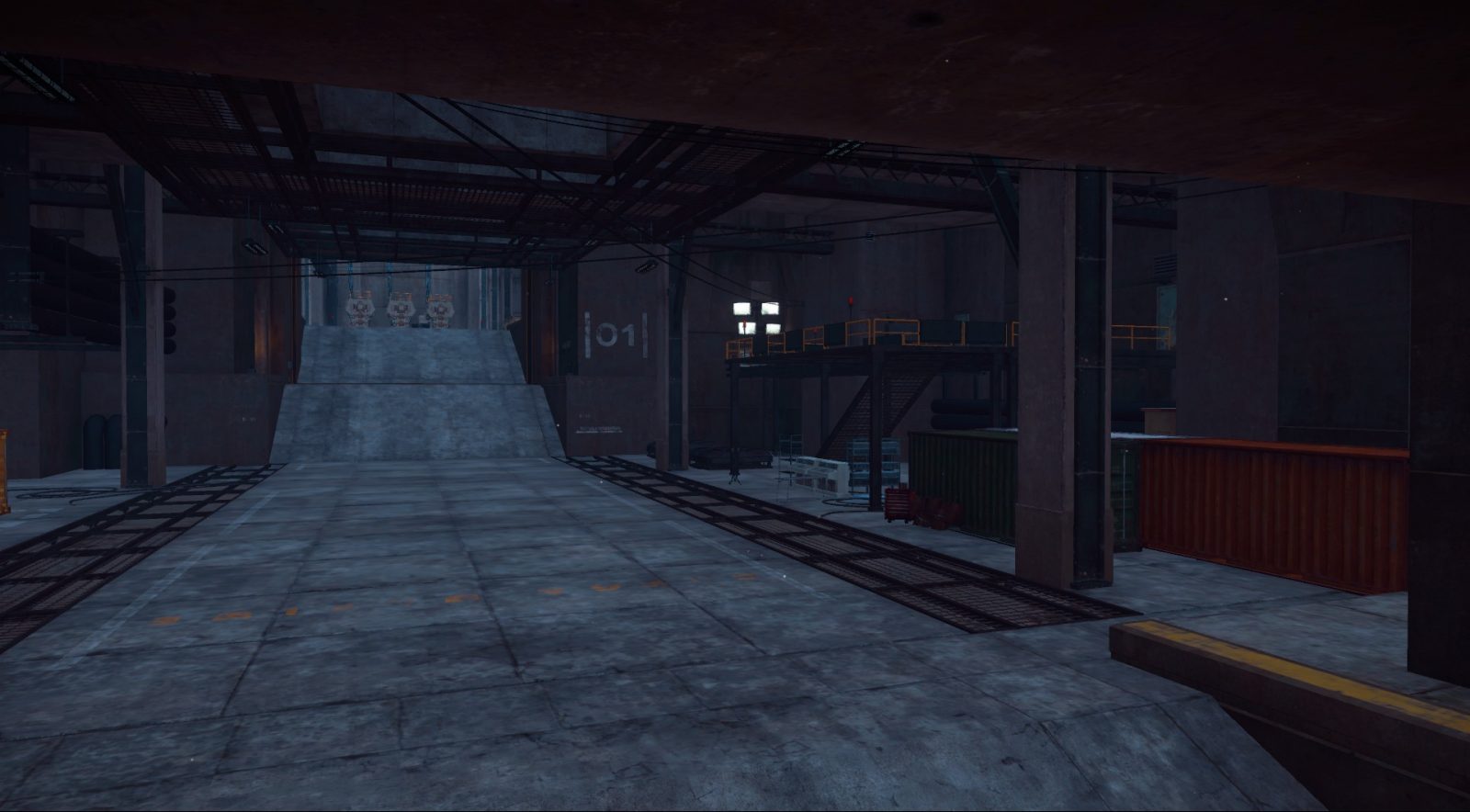 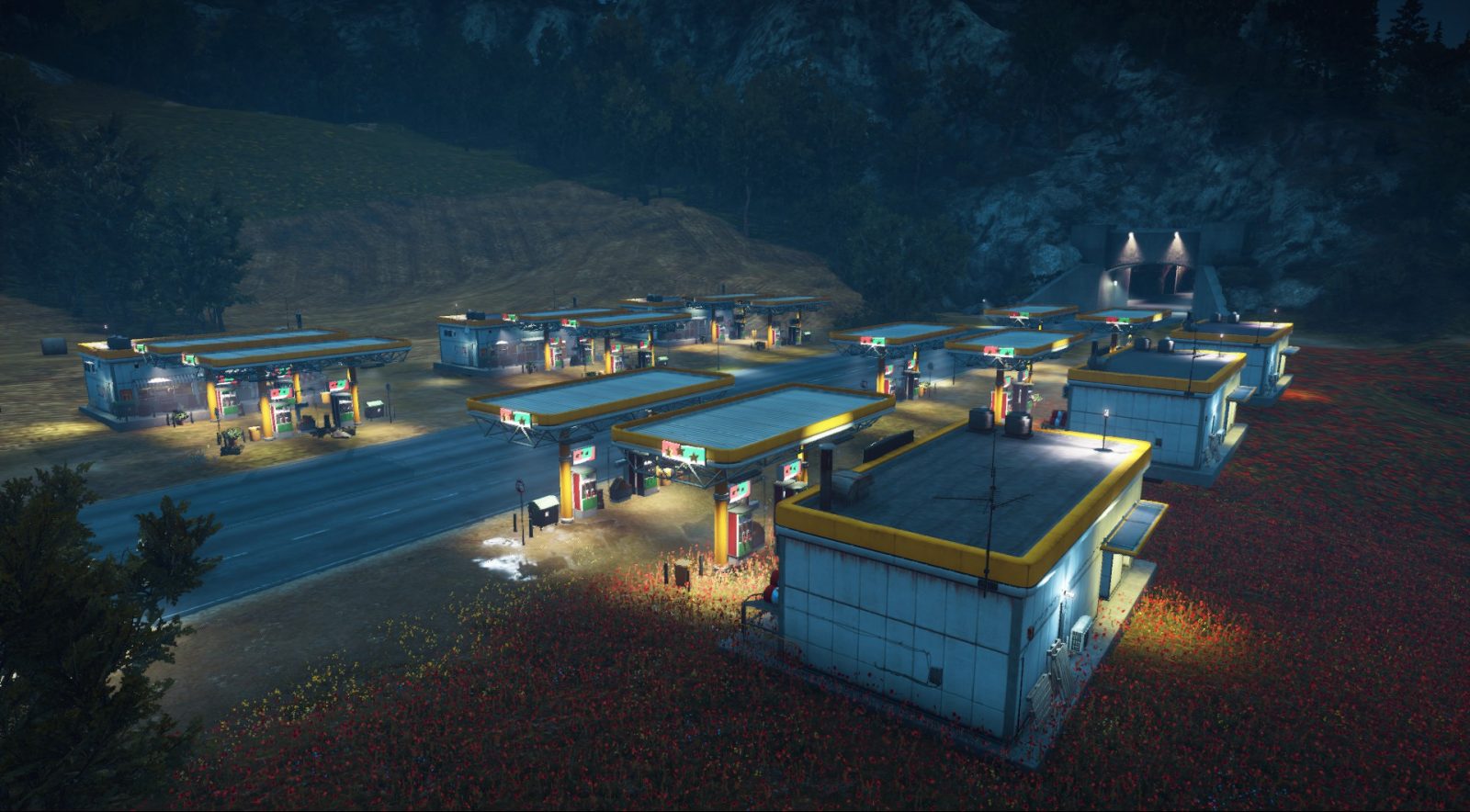 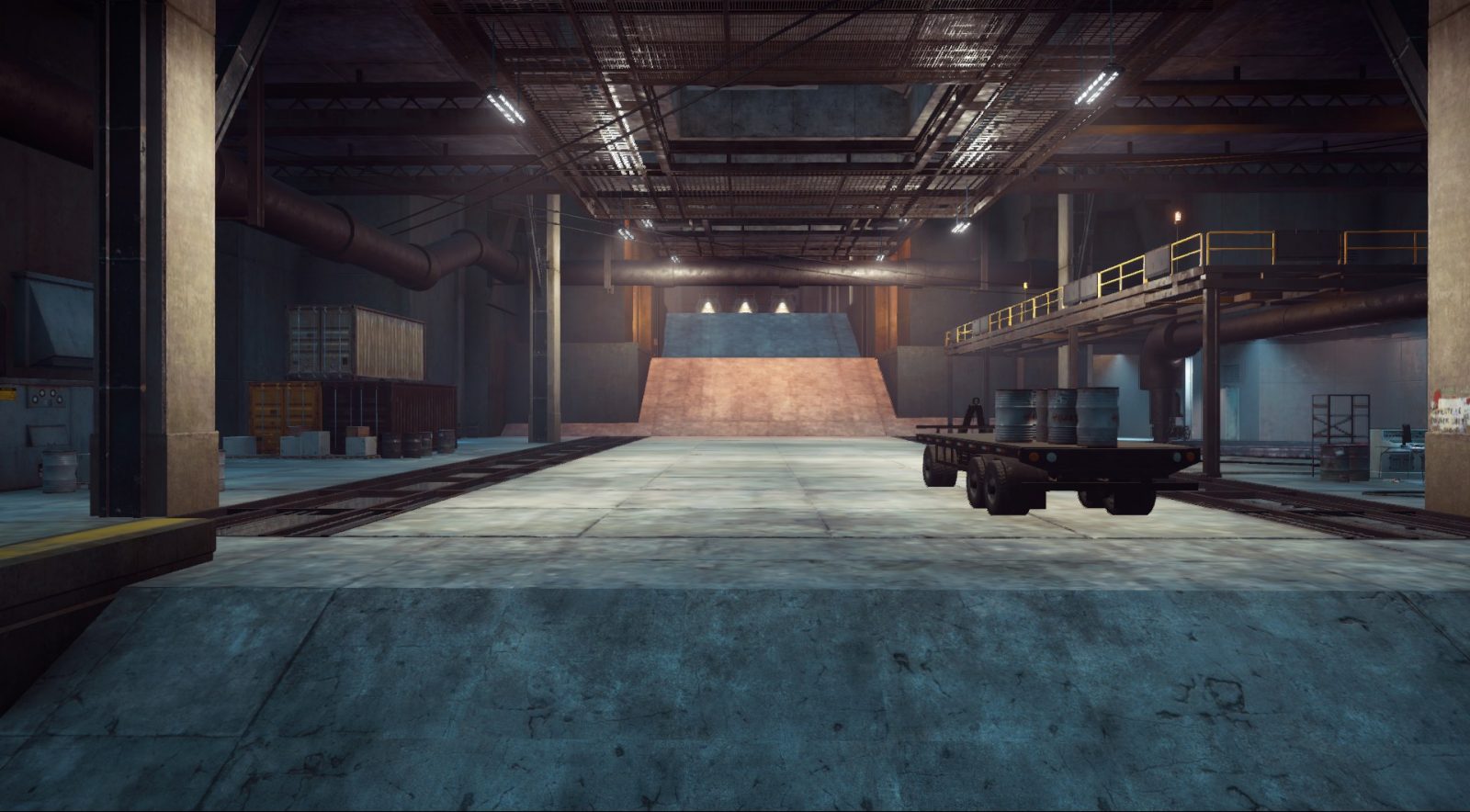 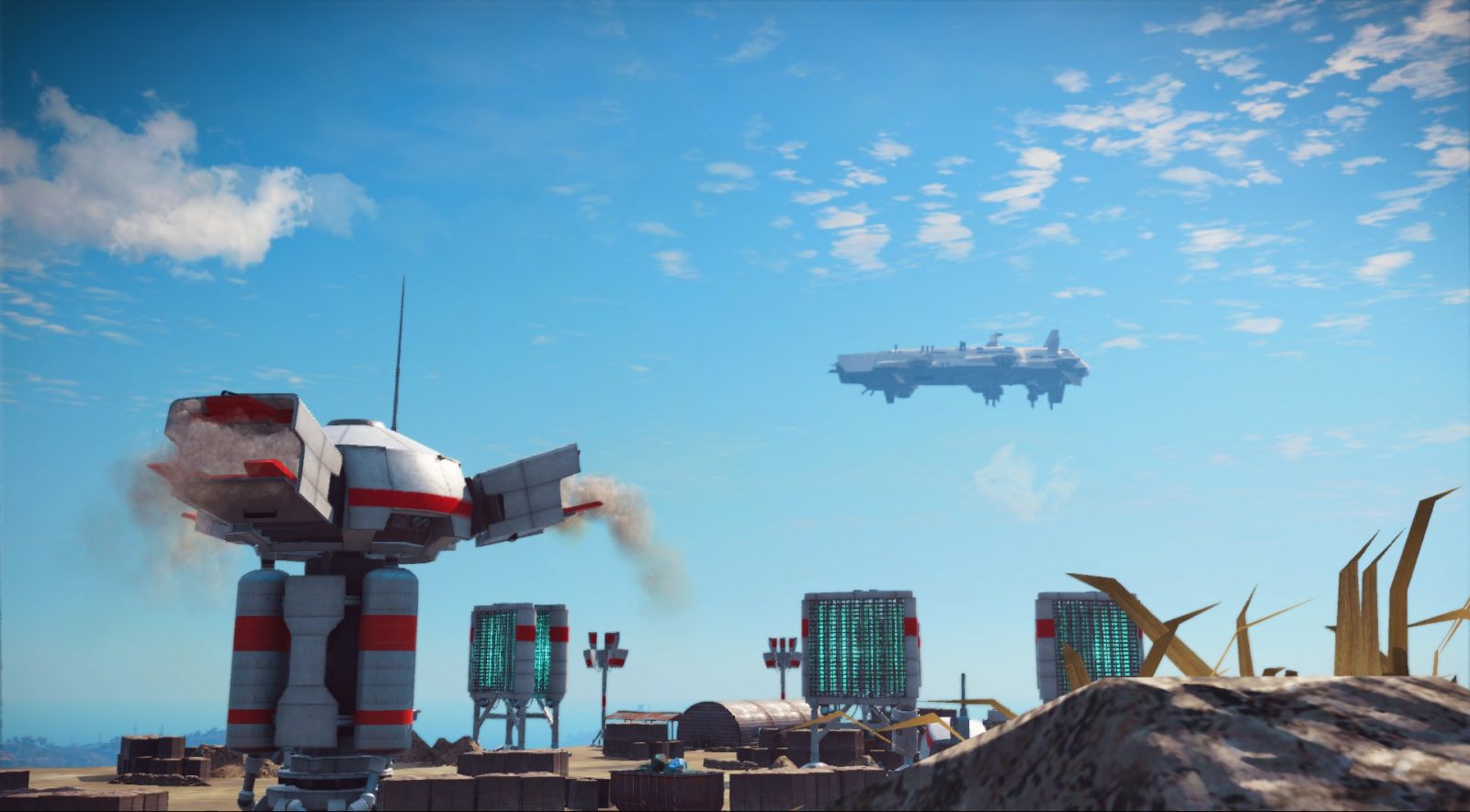 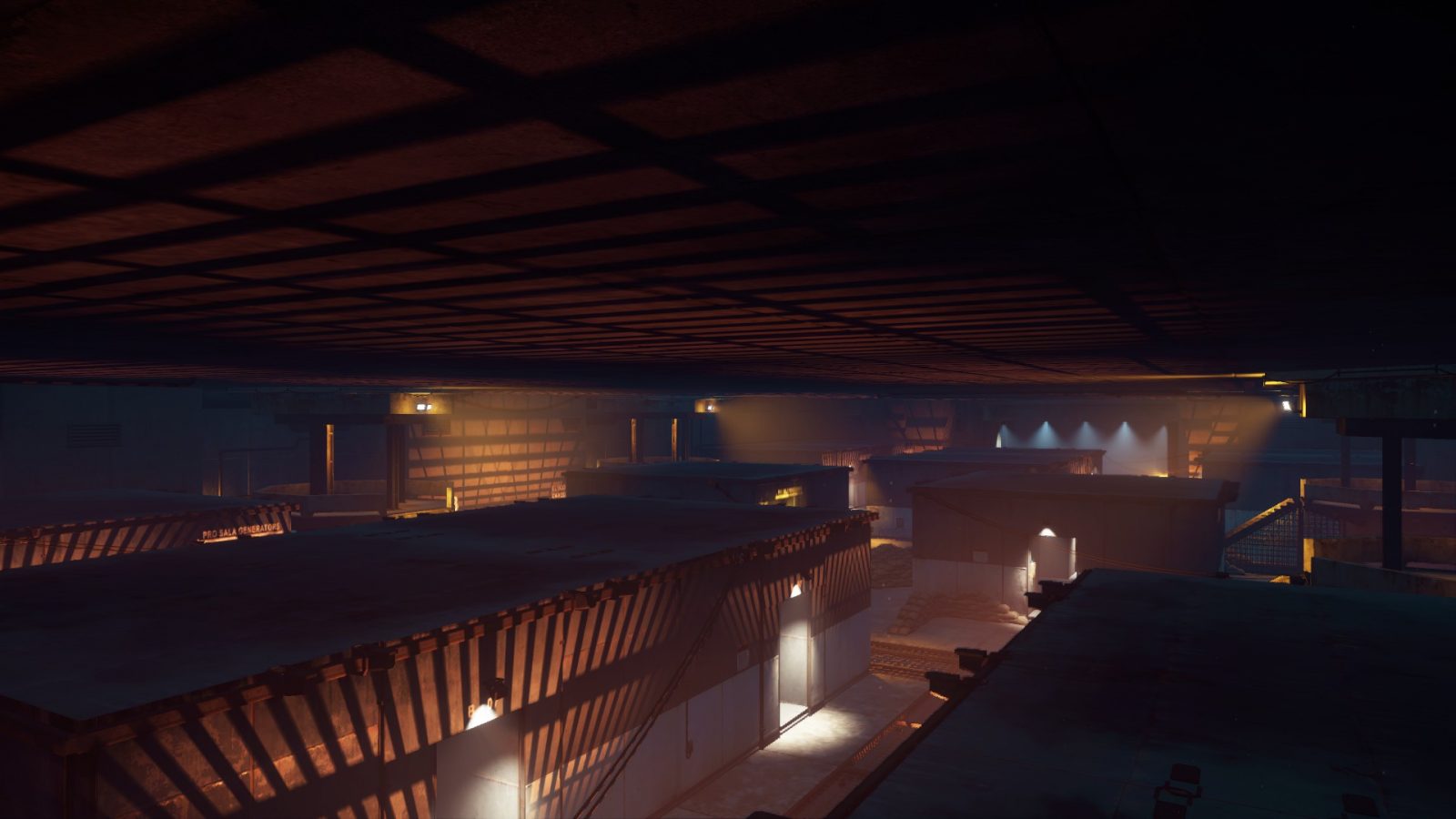 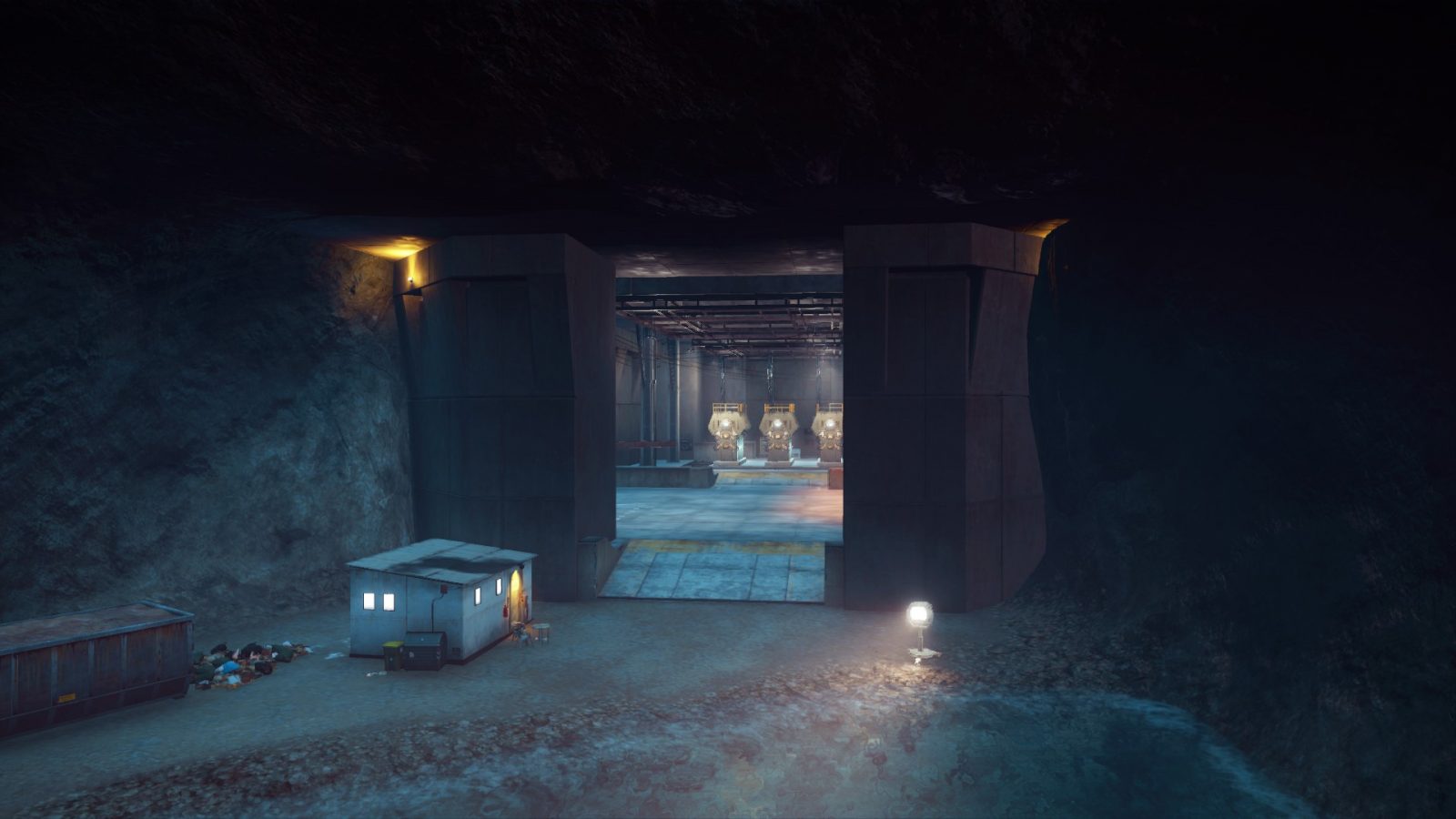 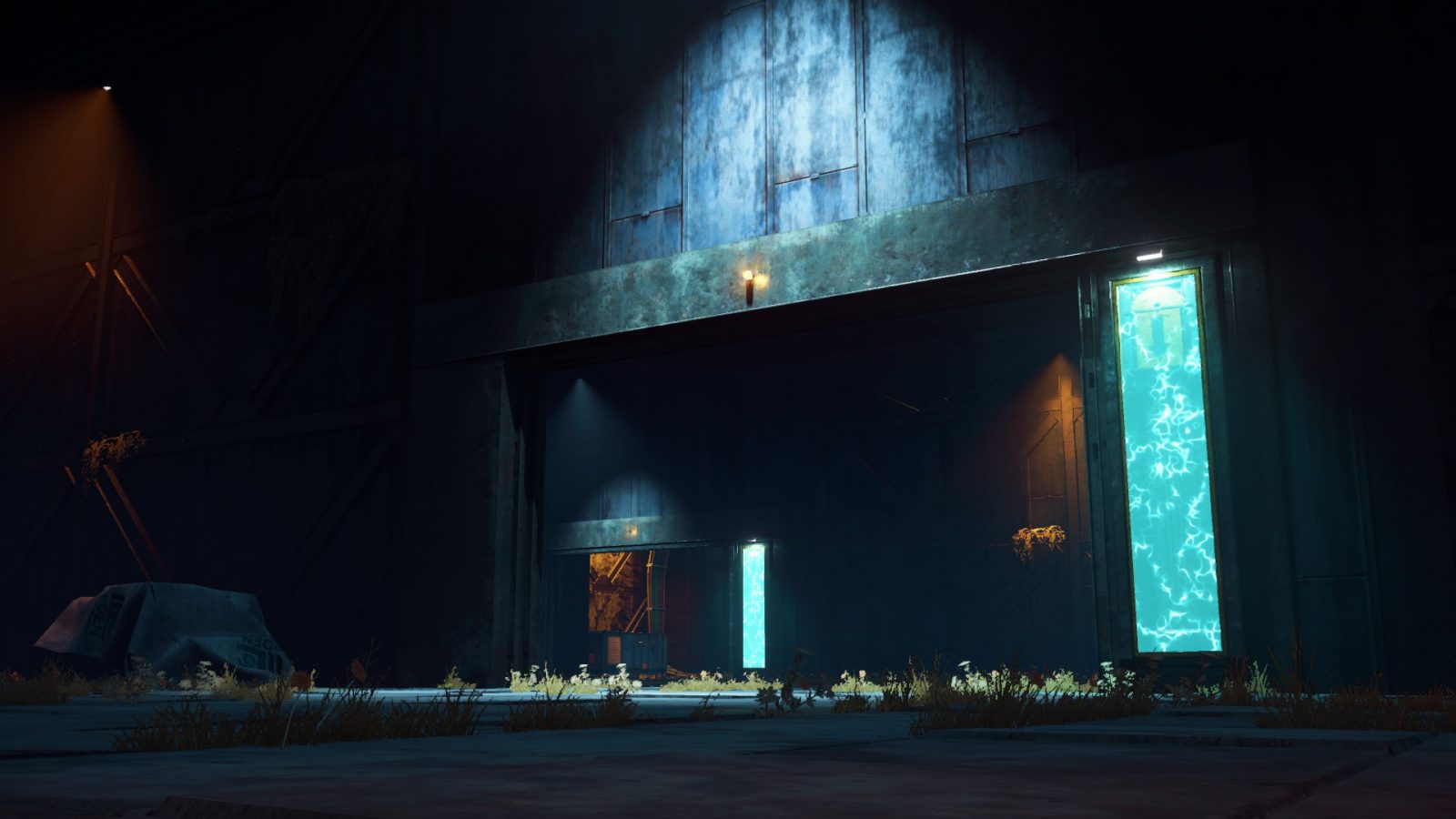 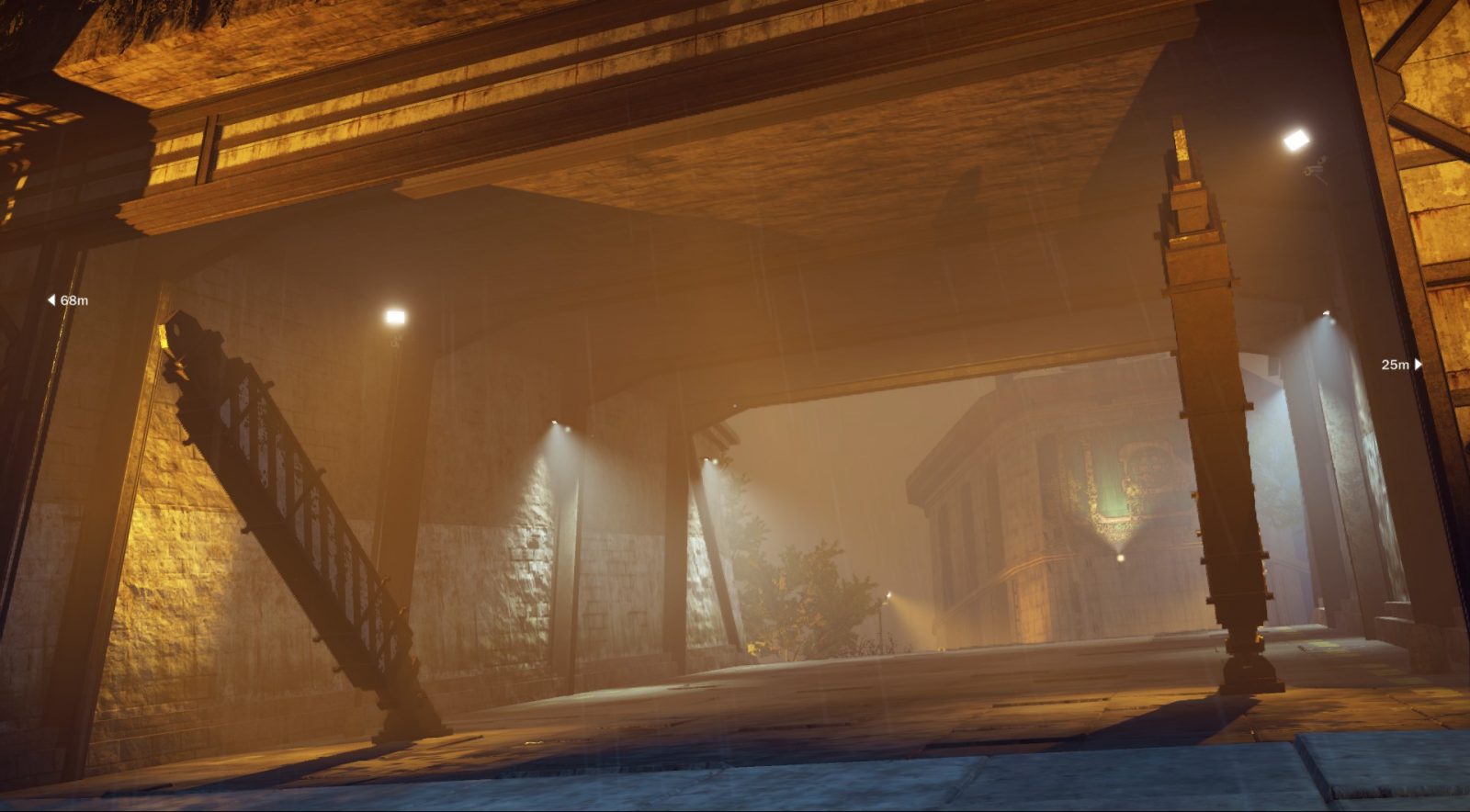 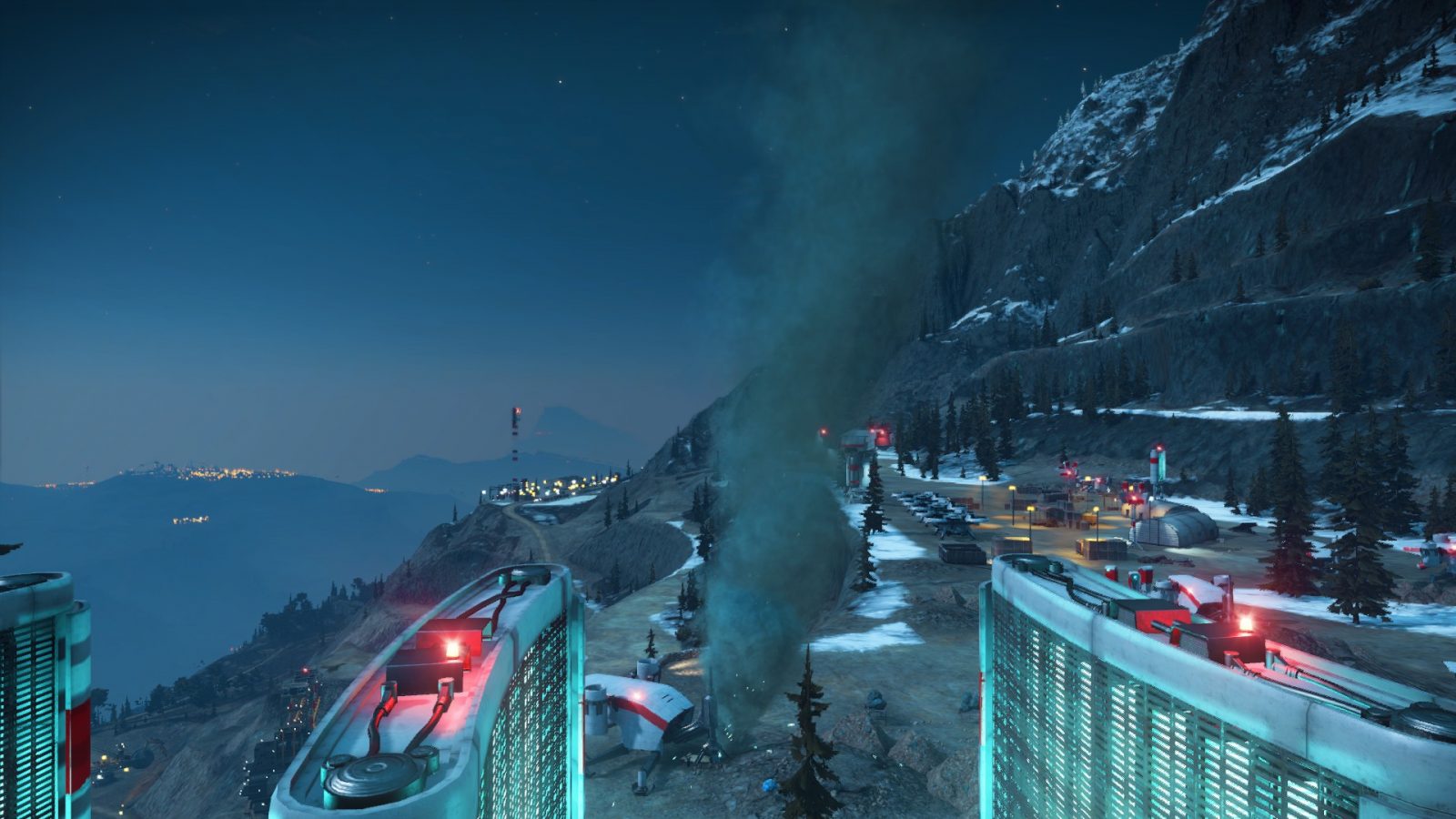 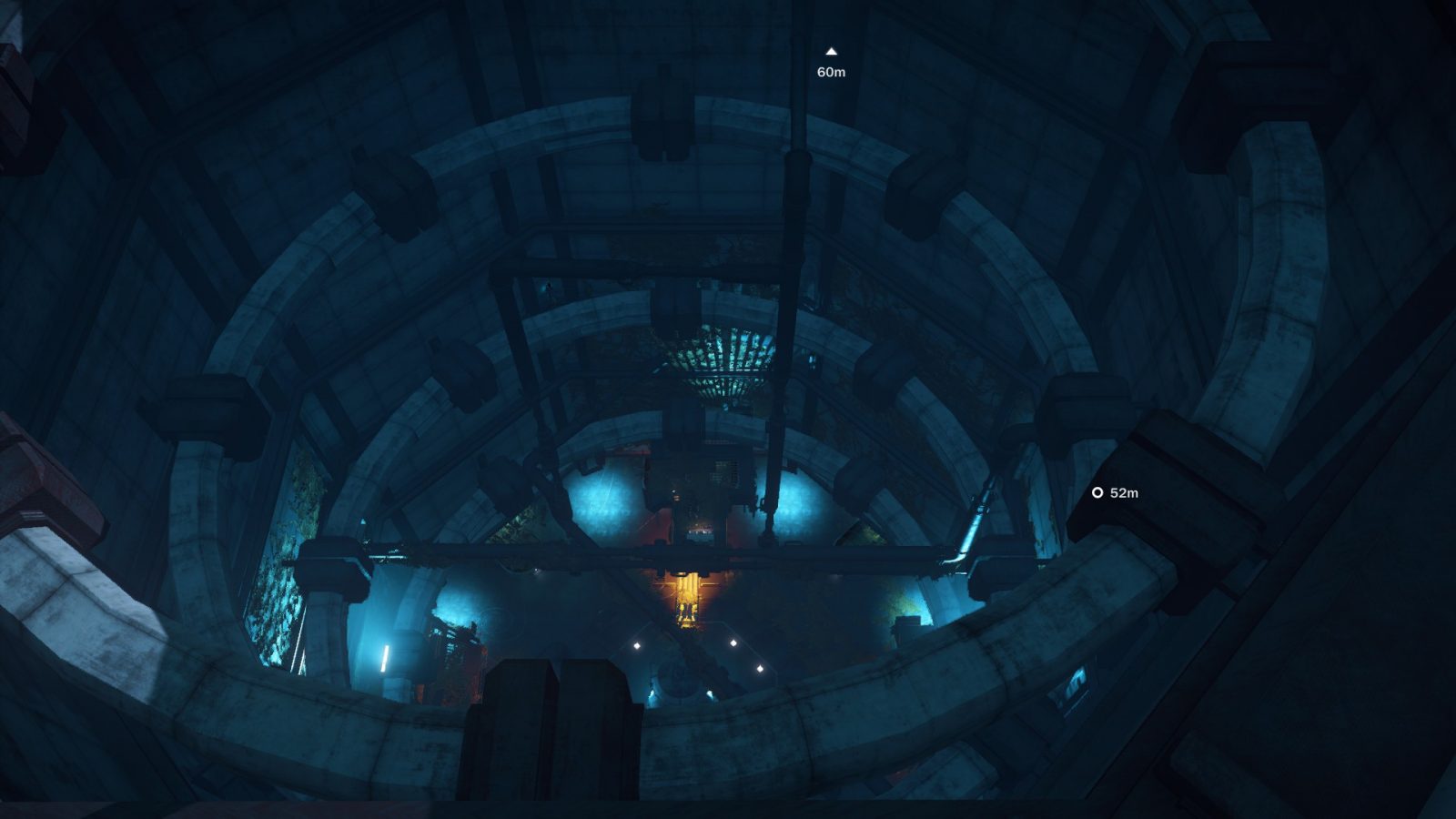 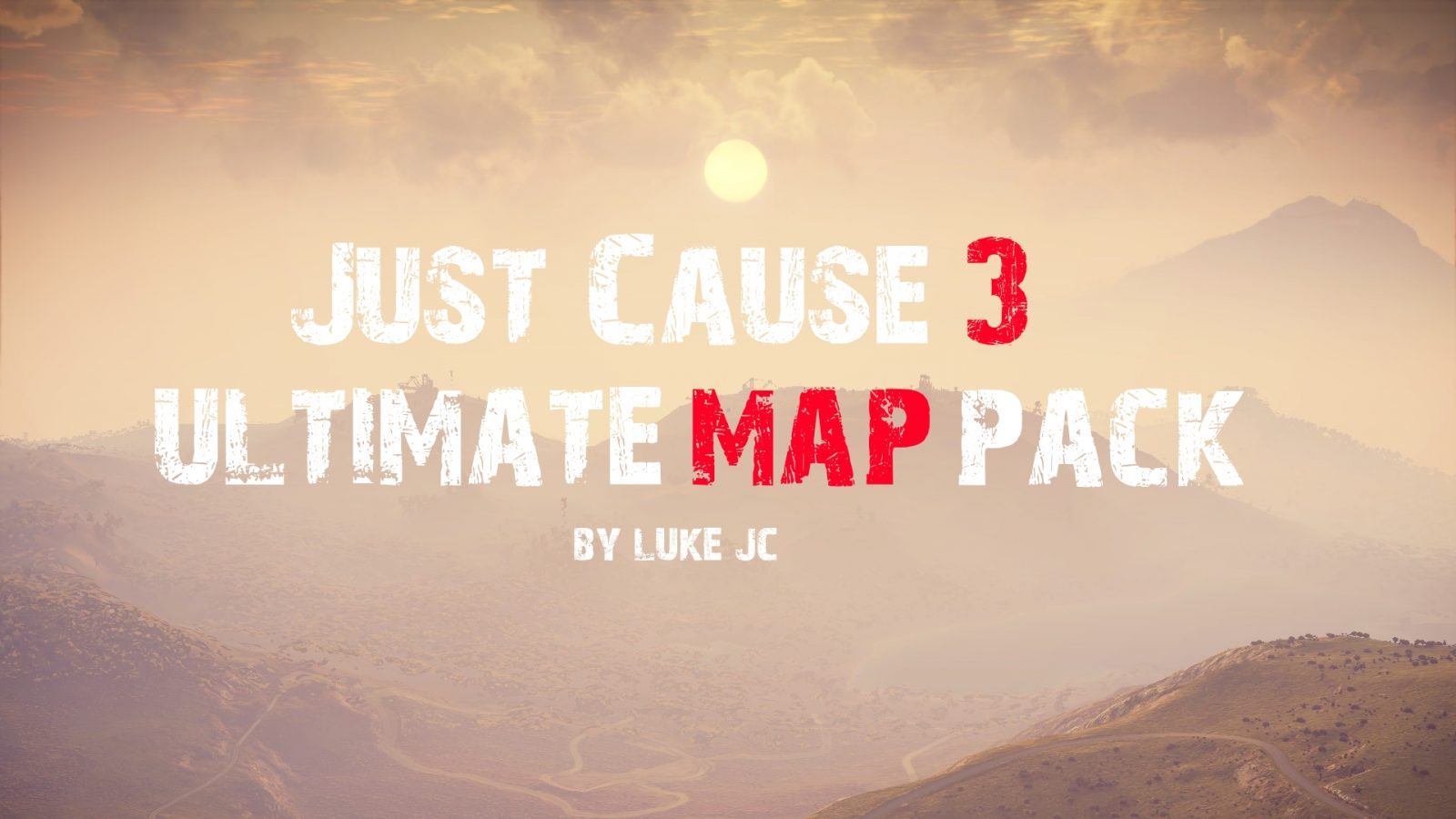 Welcome and thank you for taking a look at this mod!

This is my biggest mod yet and will hopefully bring you a lot more fun with the game!

This mod includes all my previosly released enabled mission-only areas, improves them and adds a few new ones.

>>Be sure Rico takes damage once, for the dlc areas to be affected every time you start up the game. This causes certain events to be called that enable the Sky Fortress and disable the shield for Lacrima and the Stingray

Right here you can see a map of all the changes i made (you need to zoom in to see the doors i removed, the red dots)

!!! To enable some locations, an event that tells the game some missions are completed, is being called. When using this mod in single player, be sure to make a backup of /Documents/Square Enix/Just Cause 3. This folder has your save data of the game which might experience unpredictable things when using this mod!!!

To install mods at all, you need to open up steam, then find Just Cause 3 in your list of games. Right-click it and click settings. Now click "Set launch options" and a new window will open up. Copy this:

Now go to this filepath: Steam-folder> steamapps> common> Just Cause 3

That´s it, now you can add all kinds of mods to your game!

Now unpack the downloaded zip and put all folders of it's dropzone folder into yours. These are the base game mods.

Next up, copy all three dlc dropzones next to the normal dropzones, go into any of them and run dlcpacker.exe. The DLC mods are now installed

To install these mods for Just Cause 3 Multiplayer, just follow the above guide, but set the launch options for the multiplayer mod

To uninstall all mods, rename the dlc folder in the dlc dropzones and run dlcpacker.exe and remove the launch options from the game