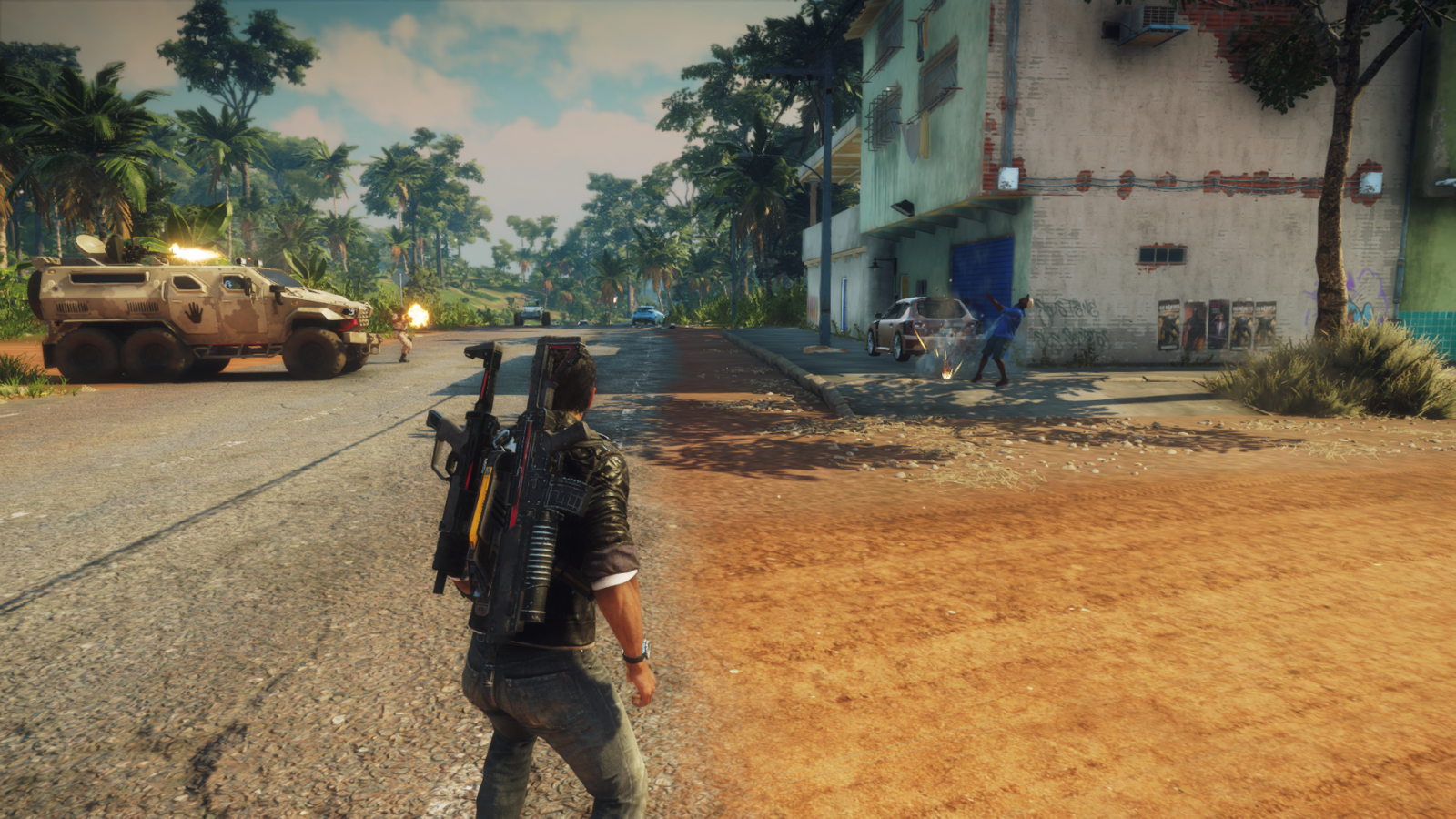 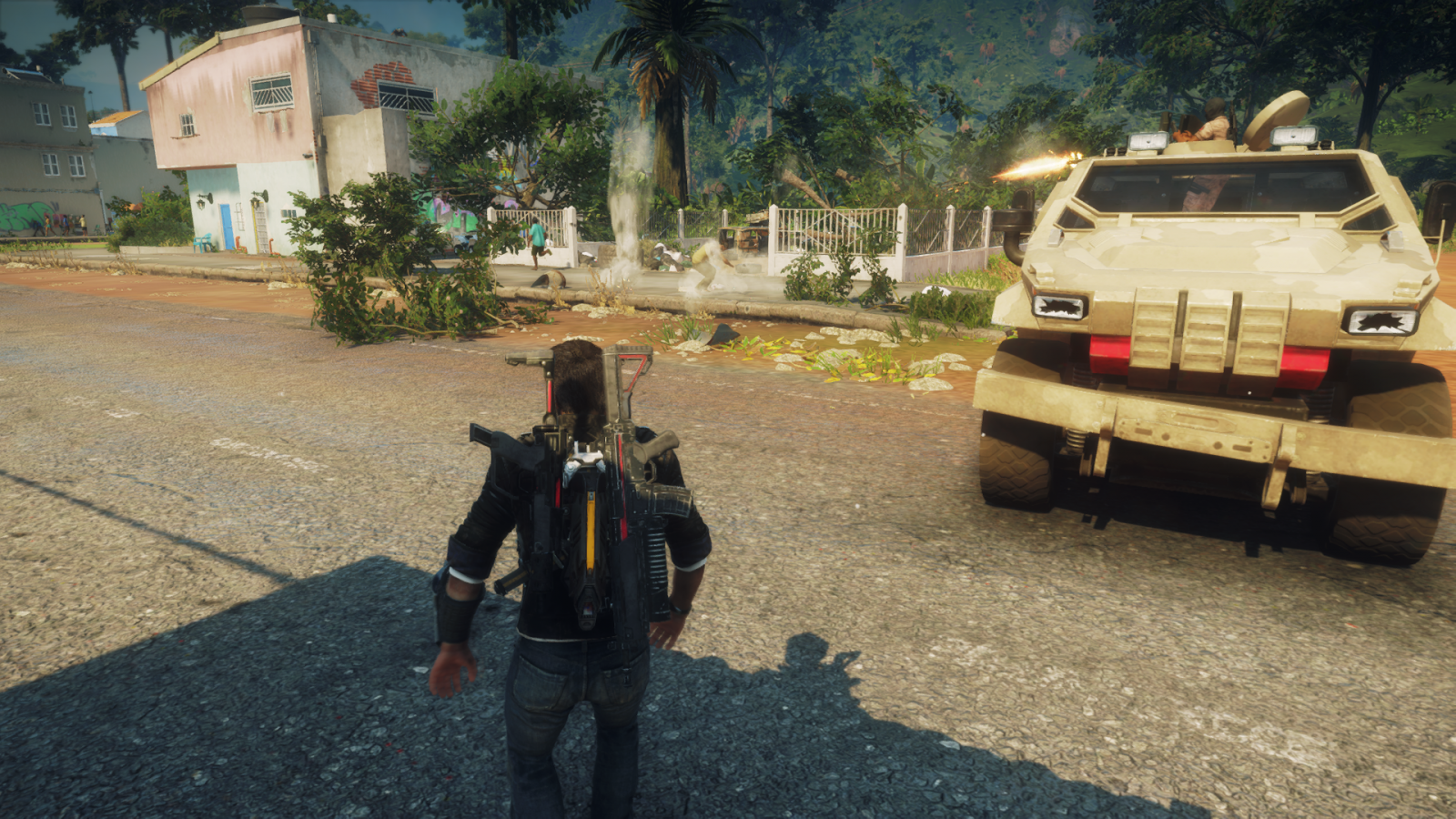 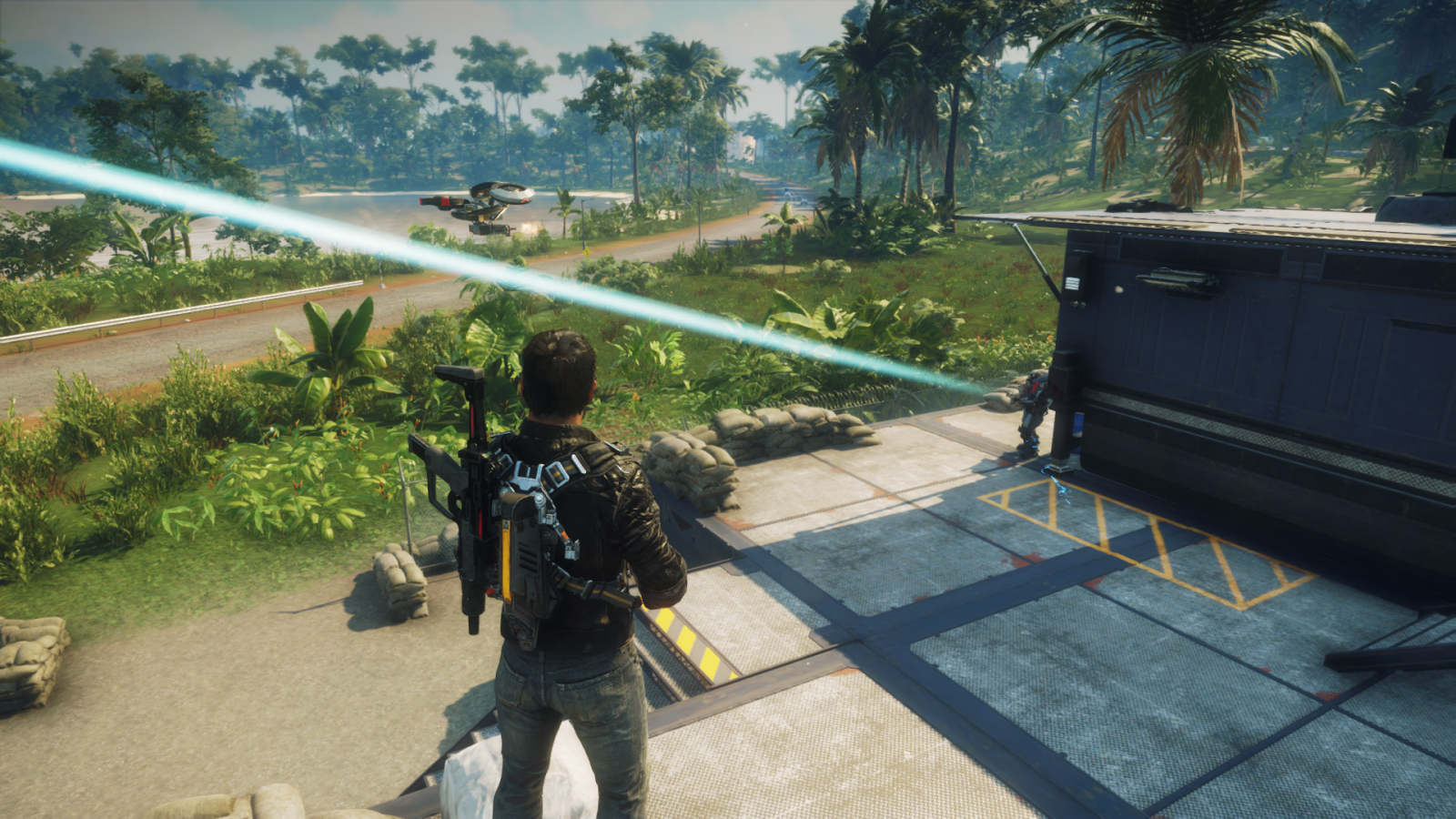 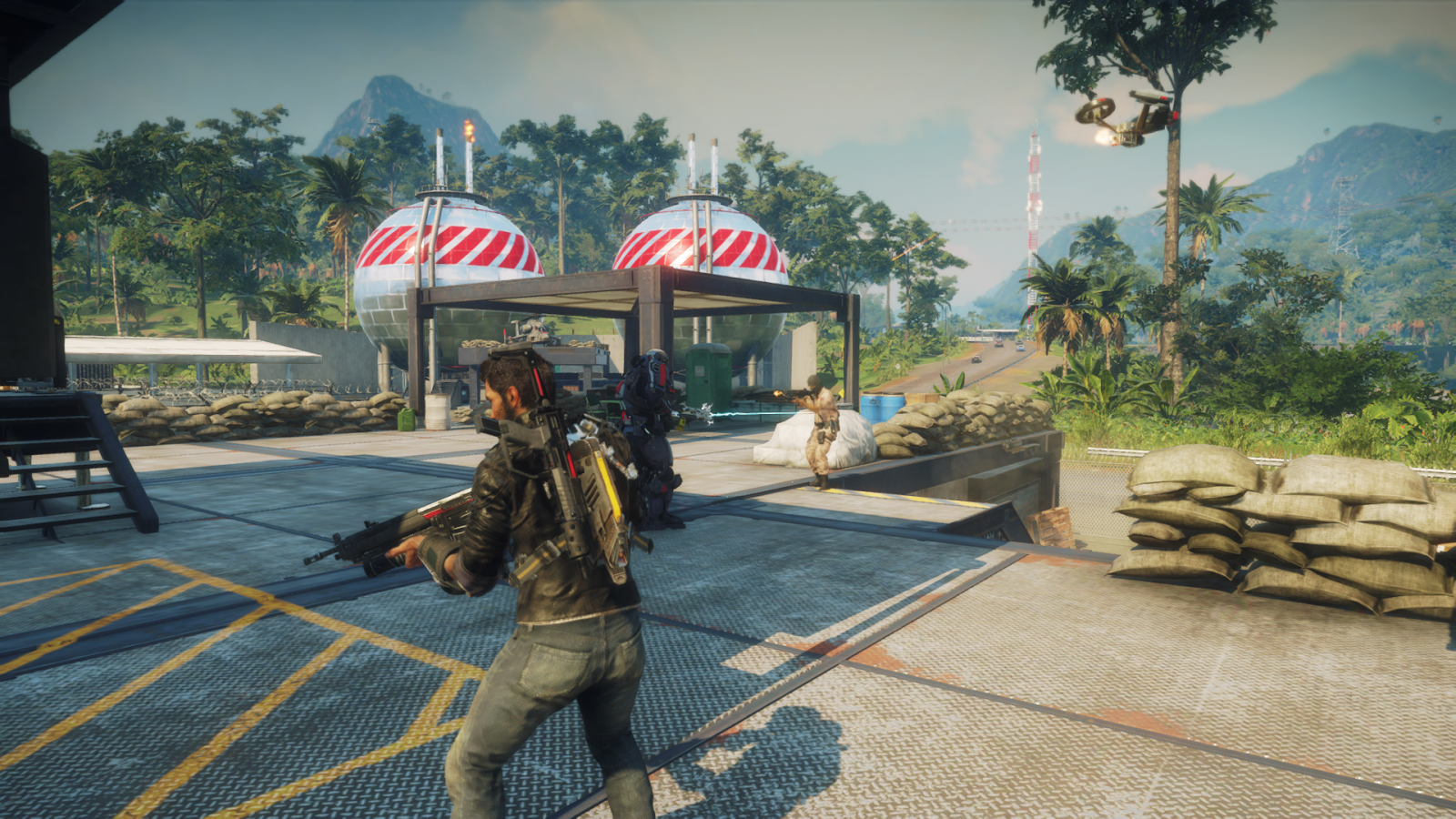 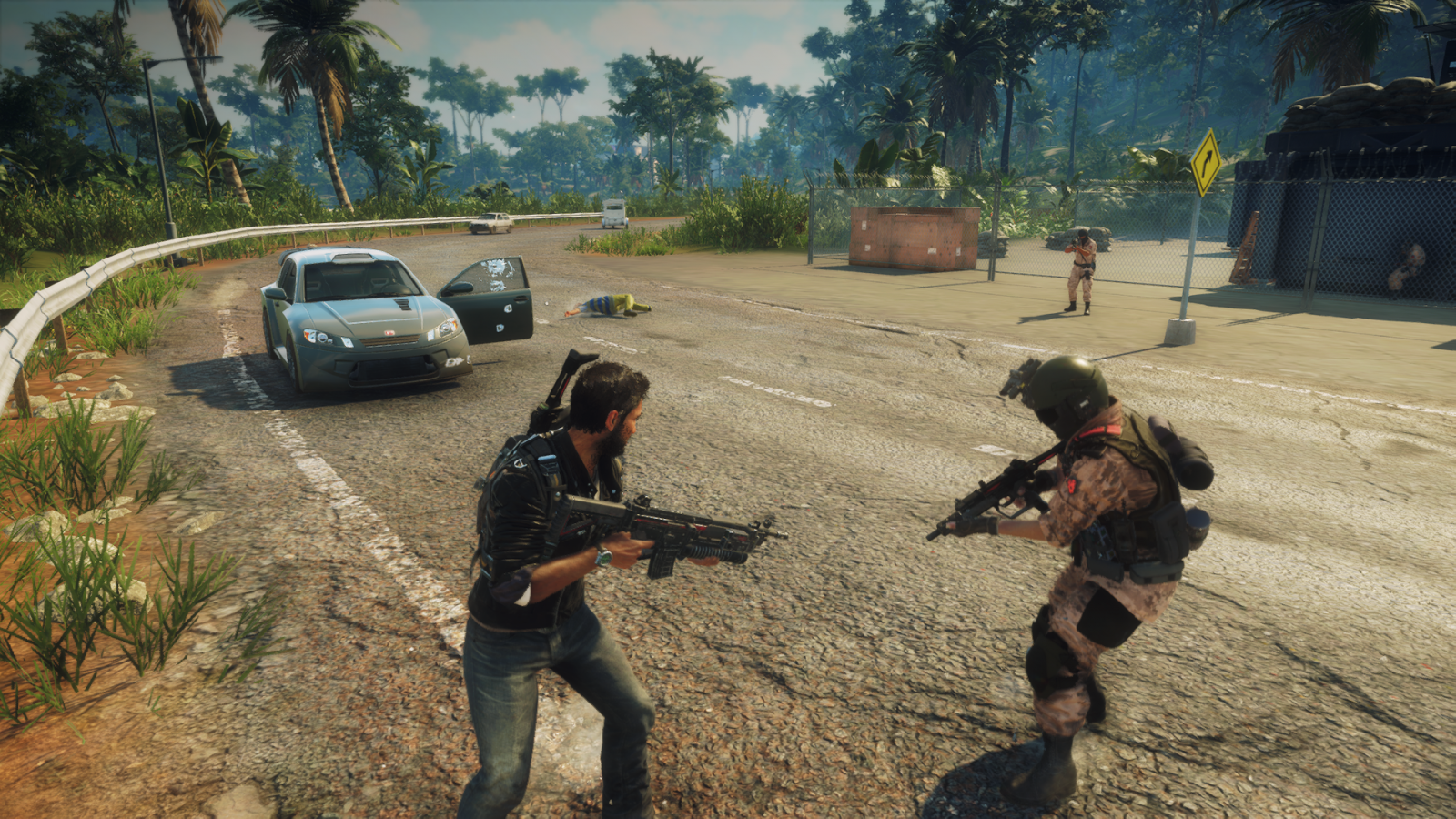 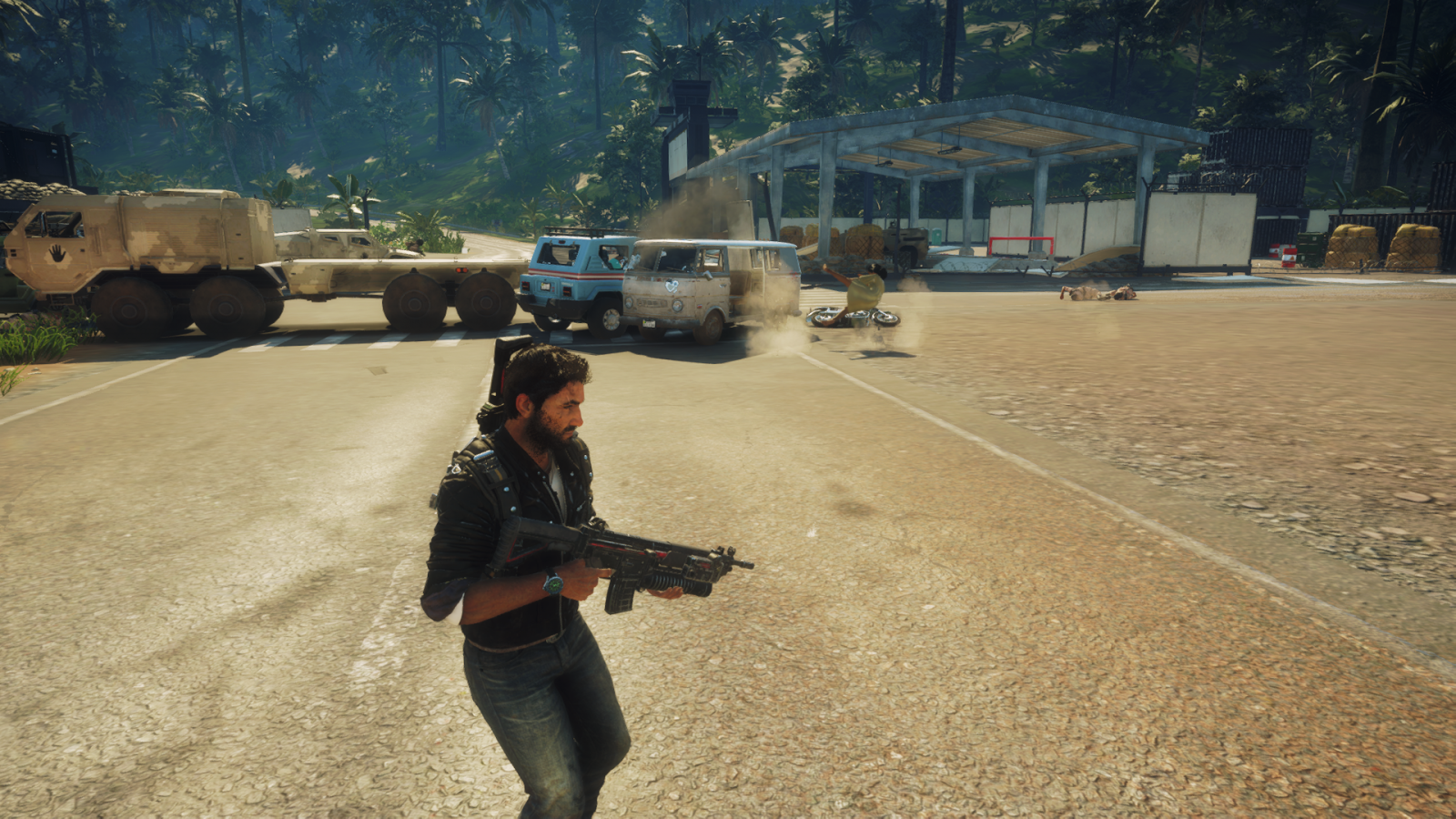 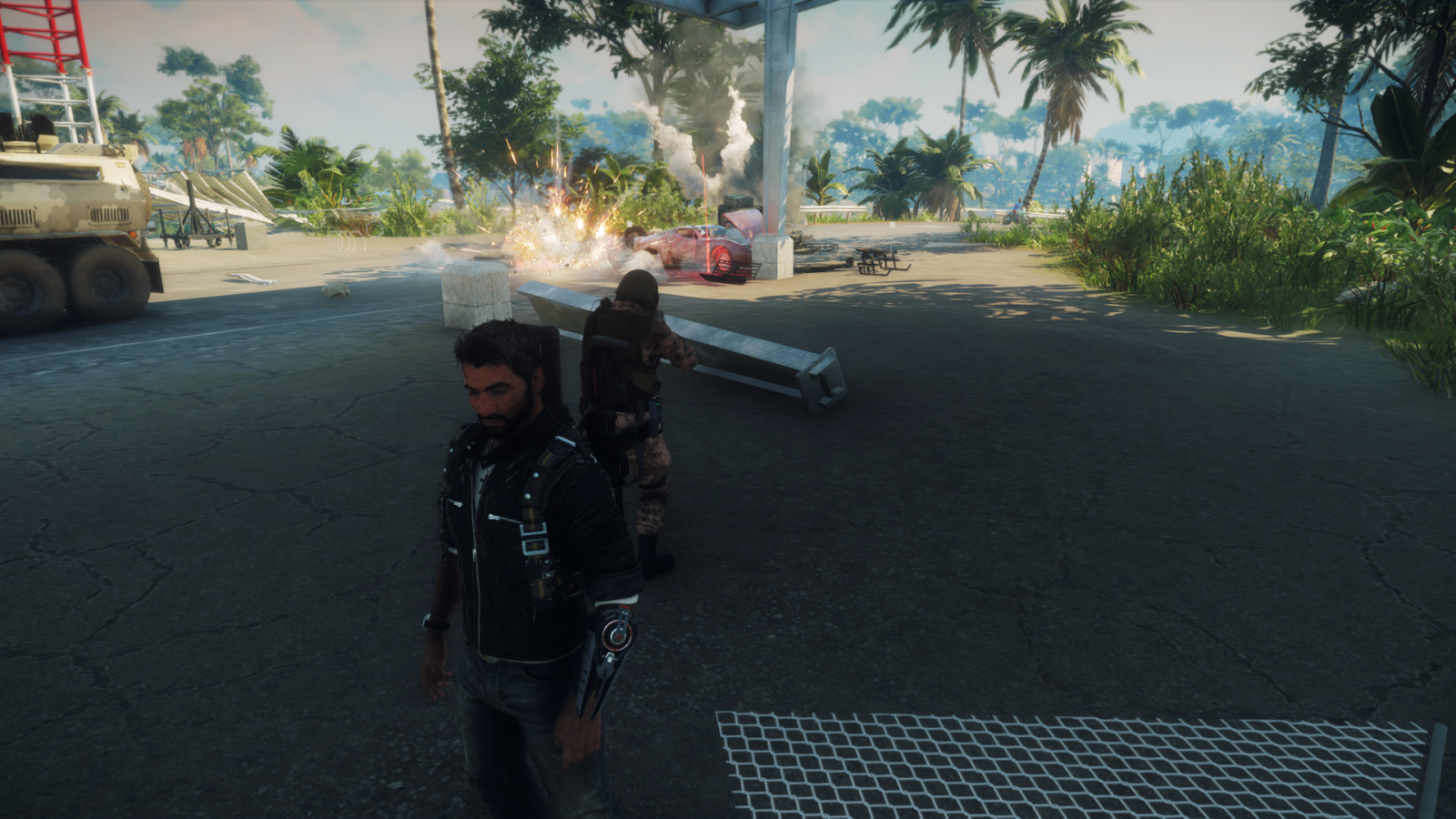 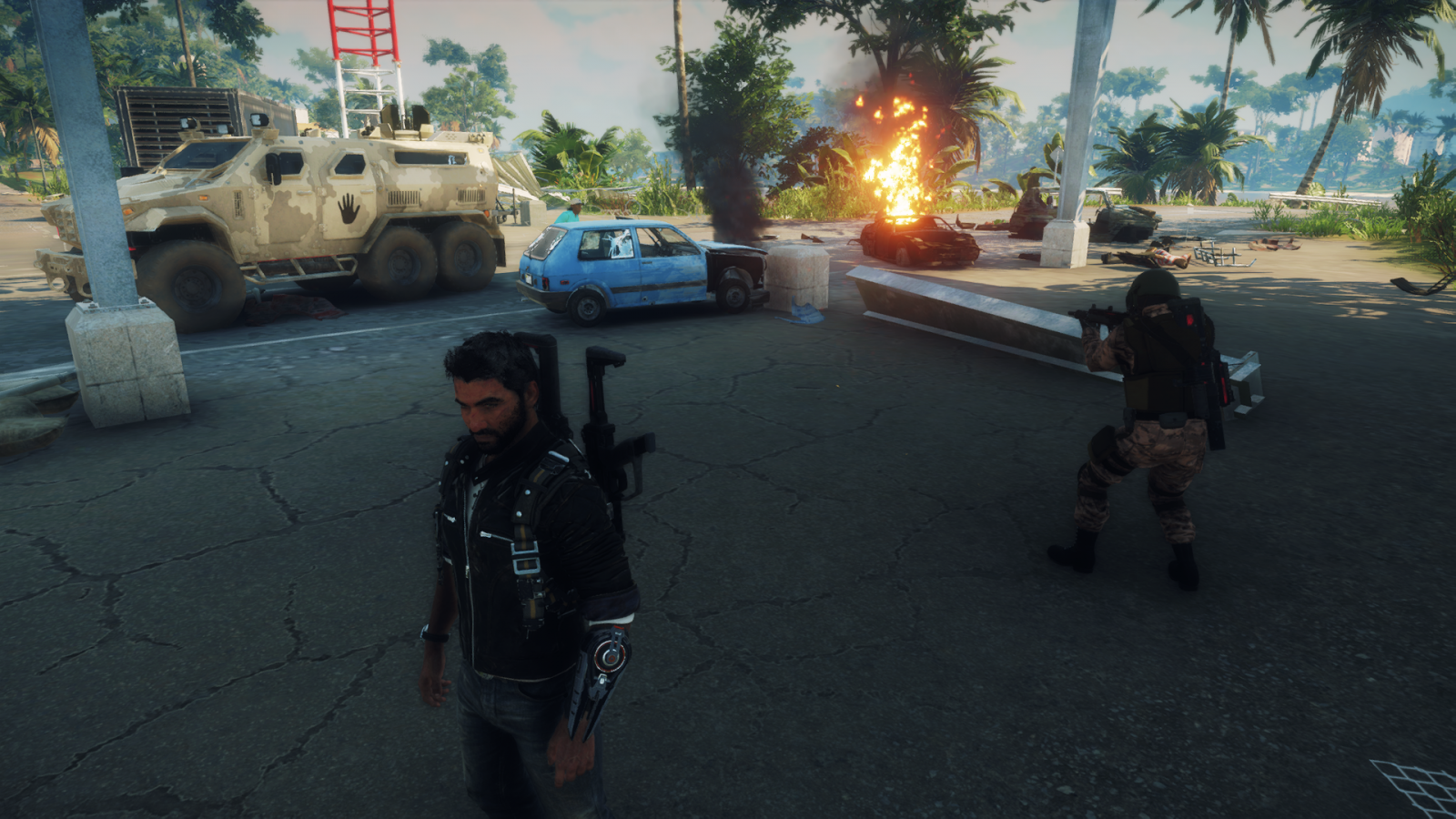 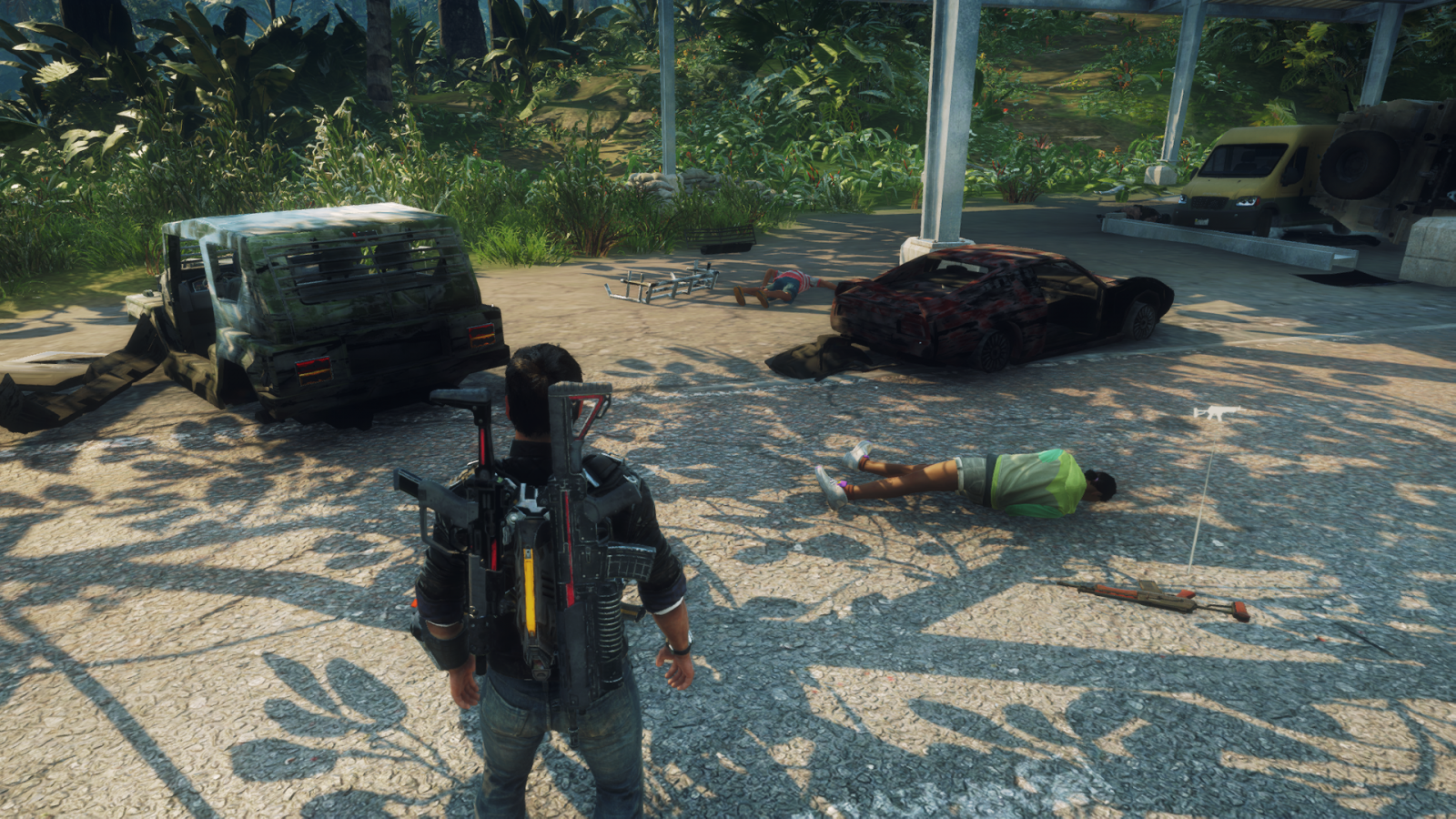 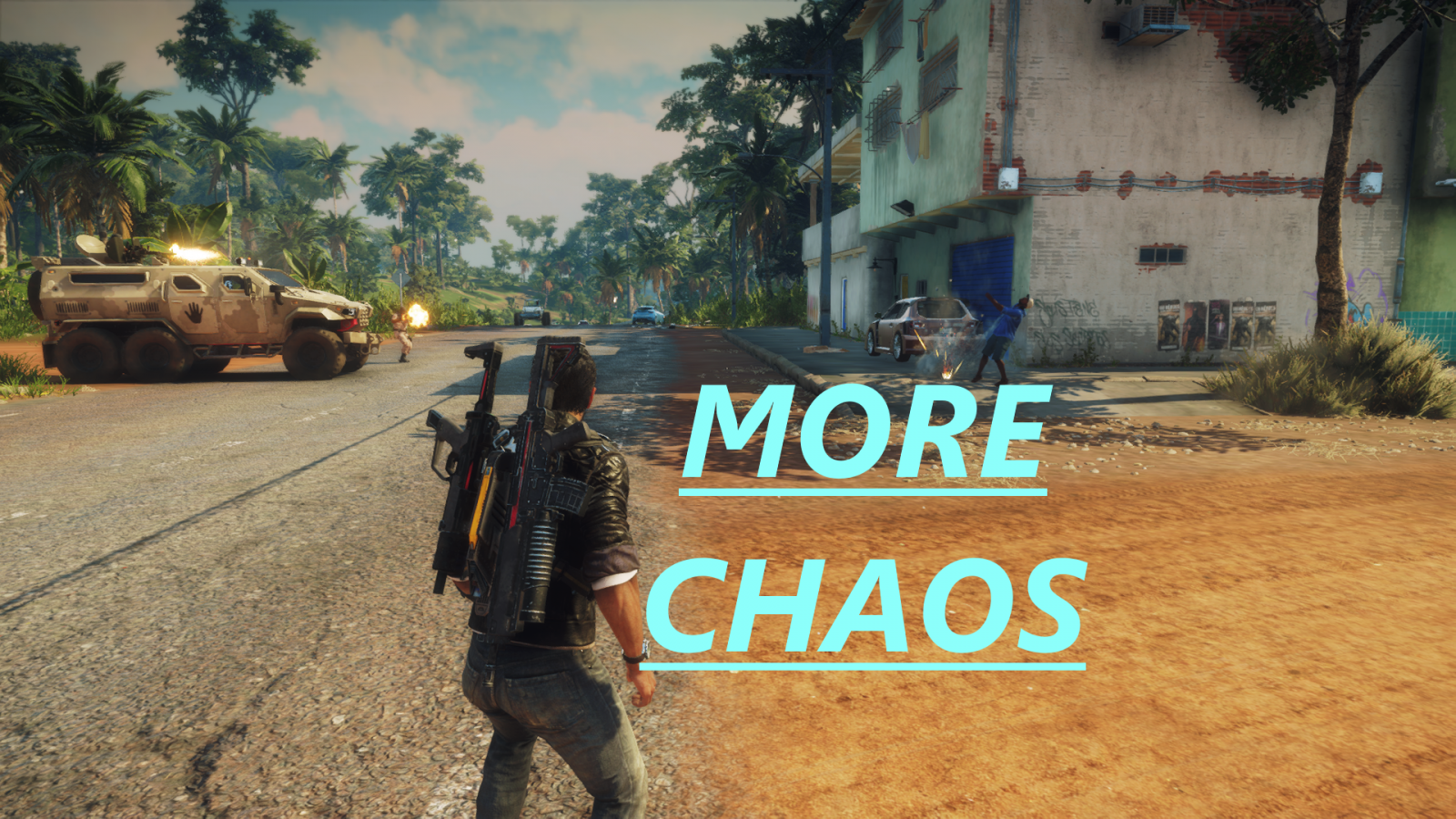 This results in some of the military shooting each other or their own drones depending on what faction each enemy type is in. Military shoots civilians too.

v2 - Military are hostile towards civilians

This makes enemies shoot civilians on site. Similar to v1 except the military wont shoot each other (or their own drones) from time to time anymore.

This is similar to v1, except the rebels shoot civilians too.

This makes it so everyone is hostile towards everyone, including Rico.

This makes the military shoot each other from time to time, but they wont shoot civilians.

I've included the XML files in case someone wants to edit it to their own. Use Ashen's Mod Tool's "PropertyContainer" exe to convert from XML to BIN.

For example, if you're gonna edit the relationship between rebels and rico, make sure to change the values under the rico and rebel headings respectively.