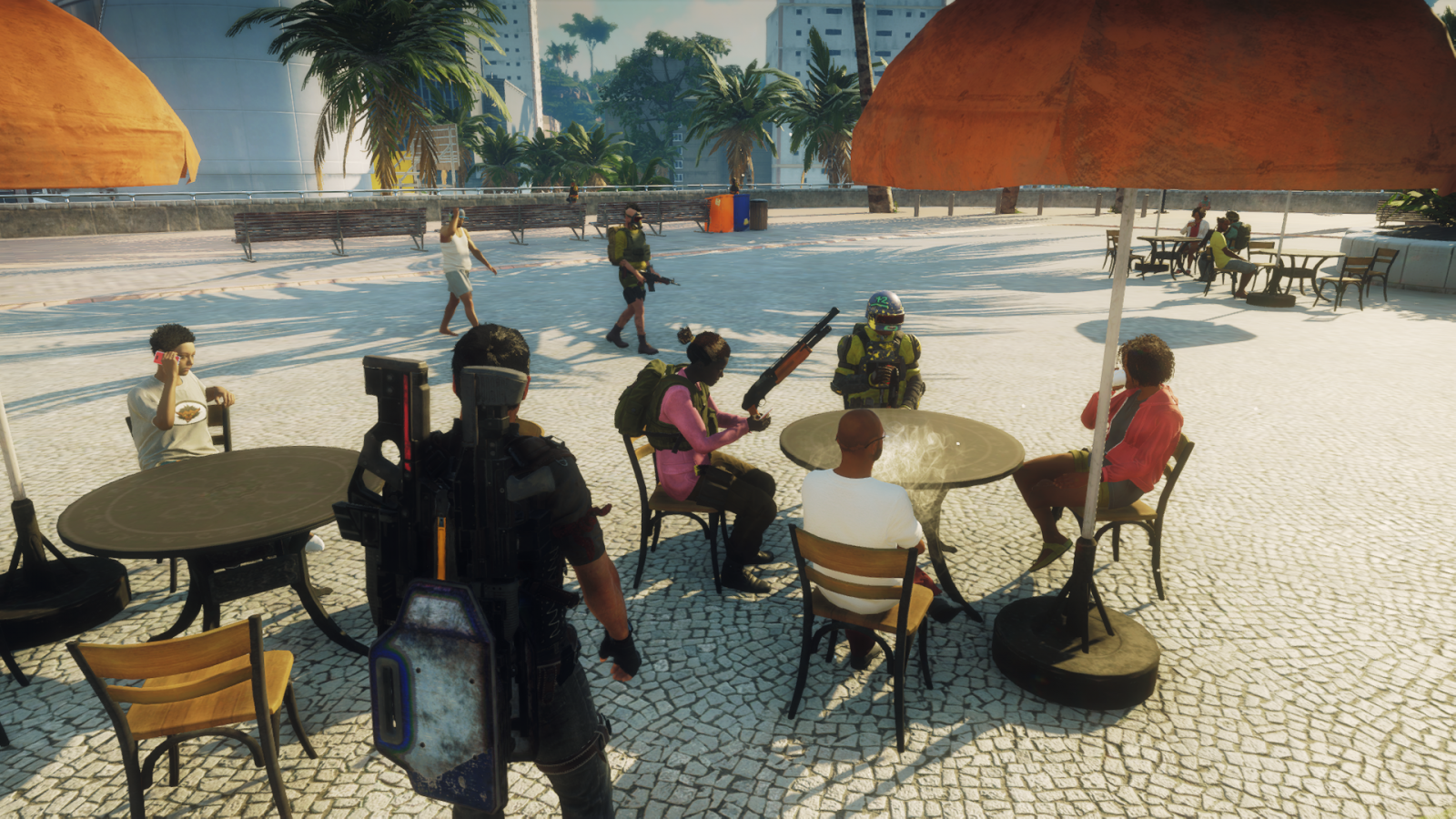 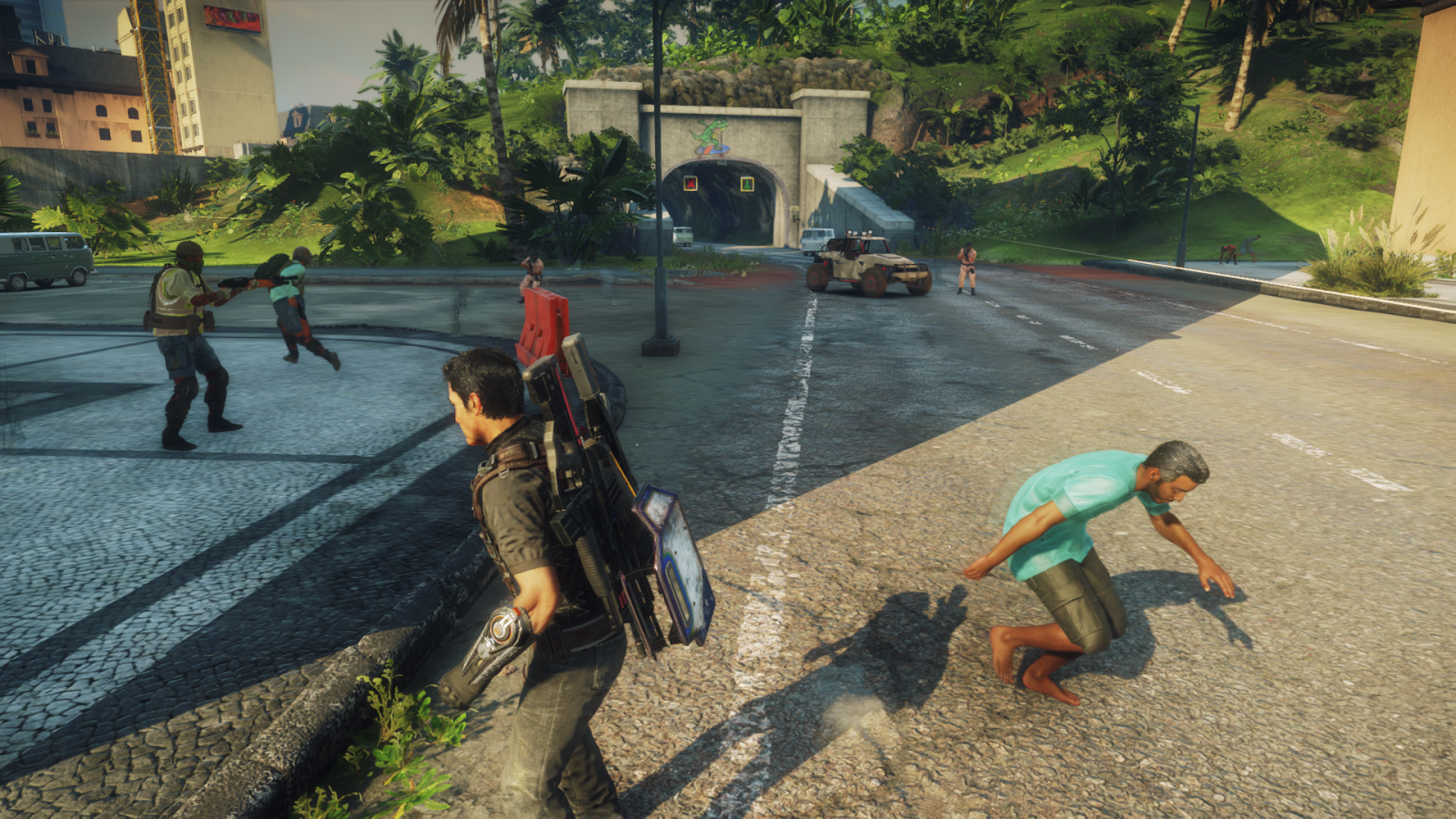 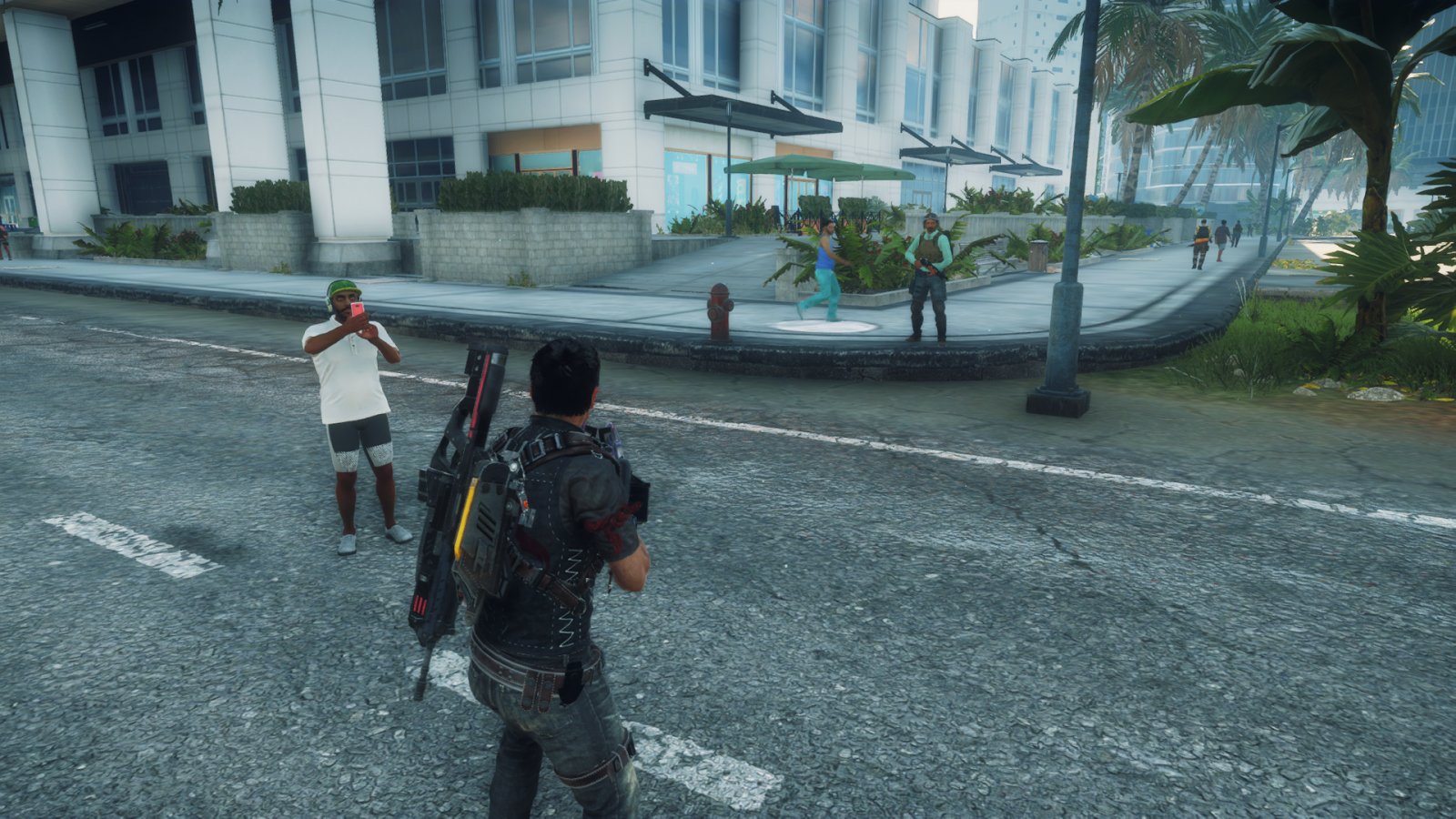 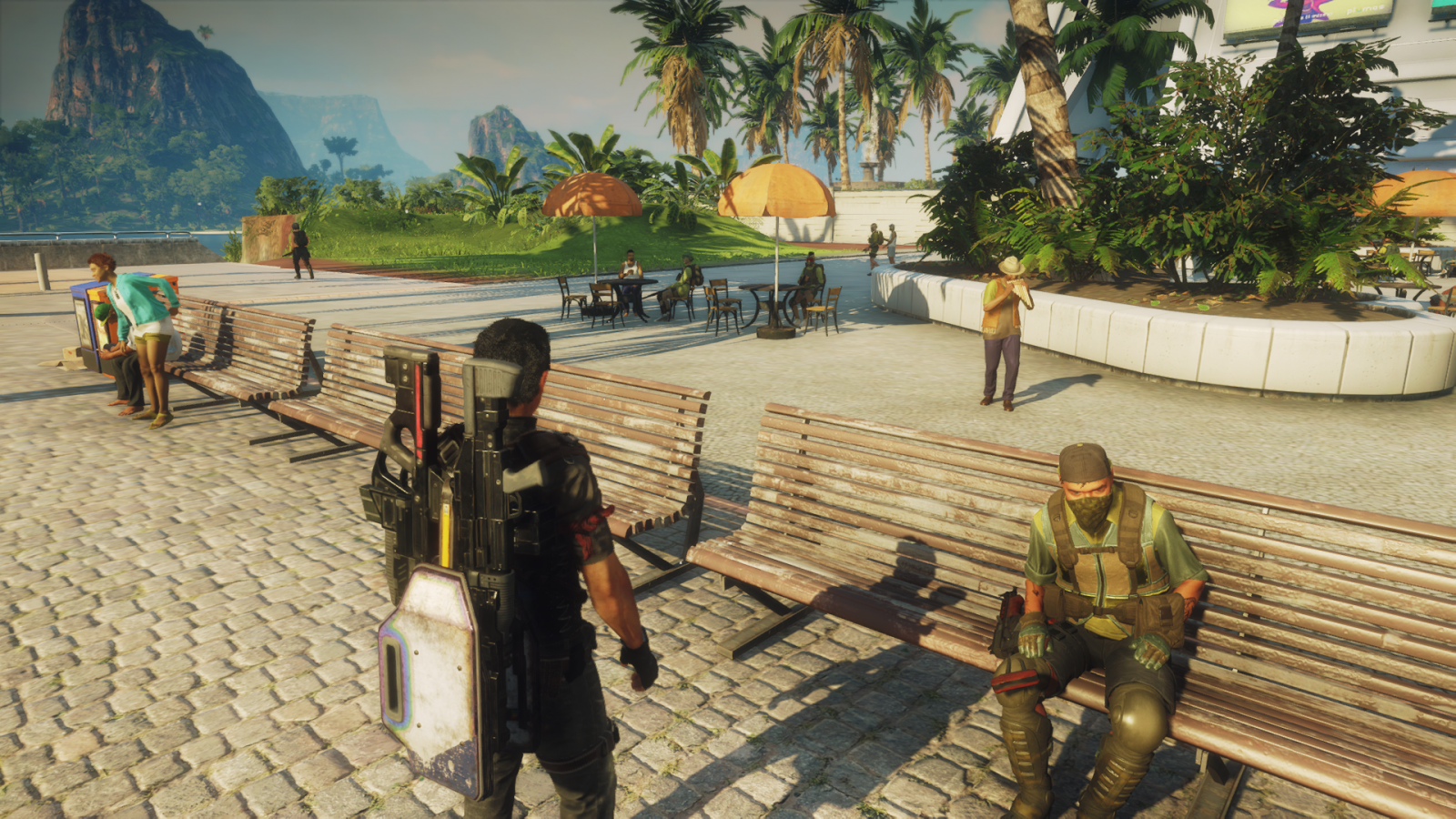 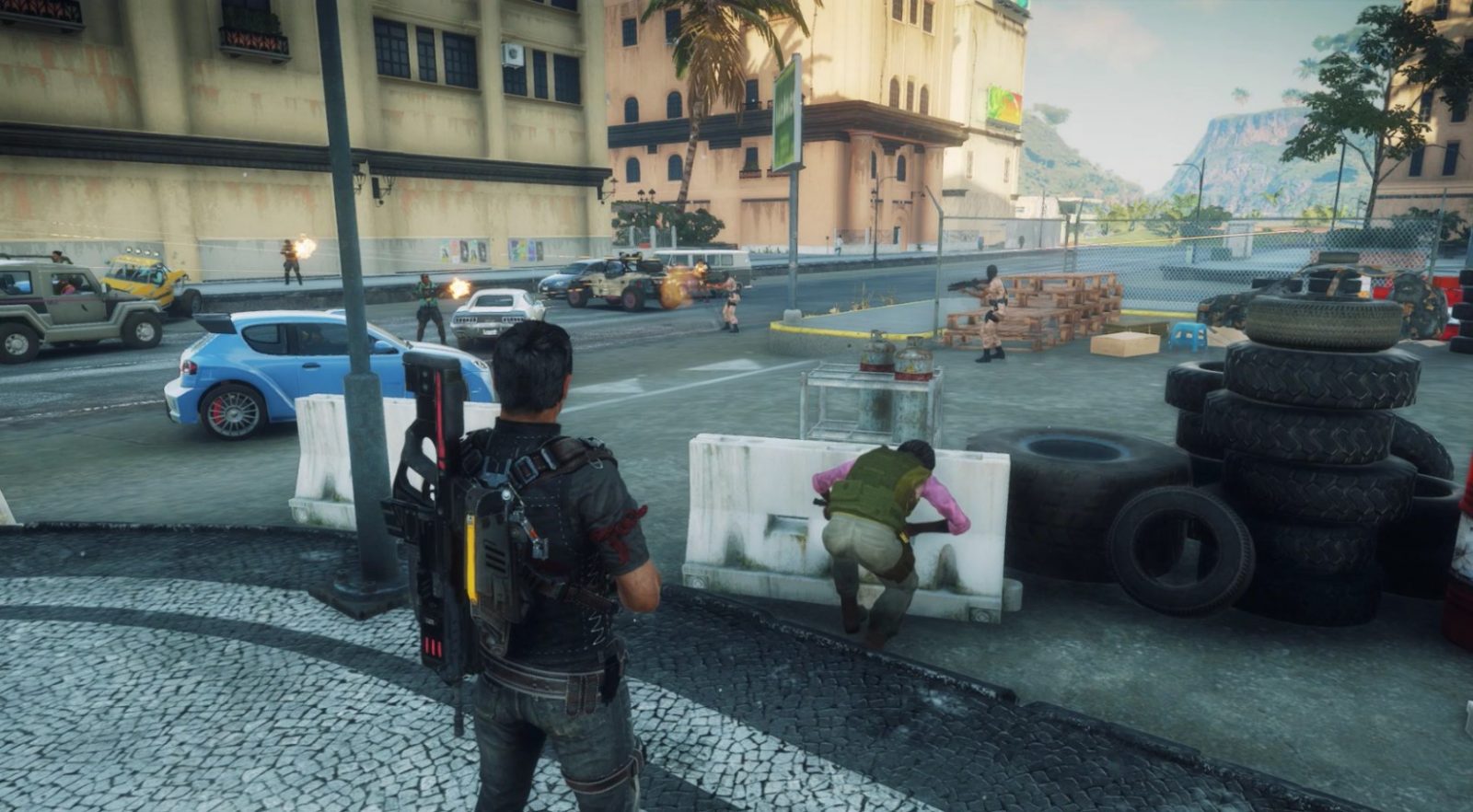 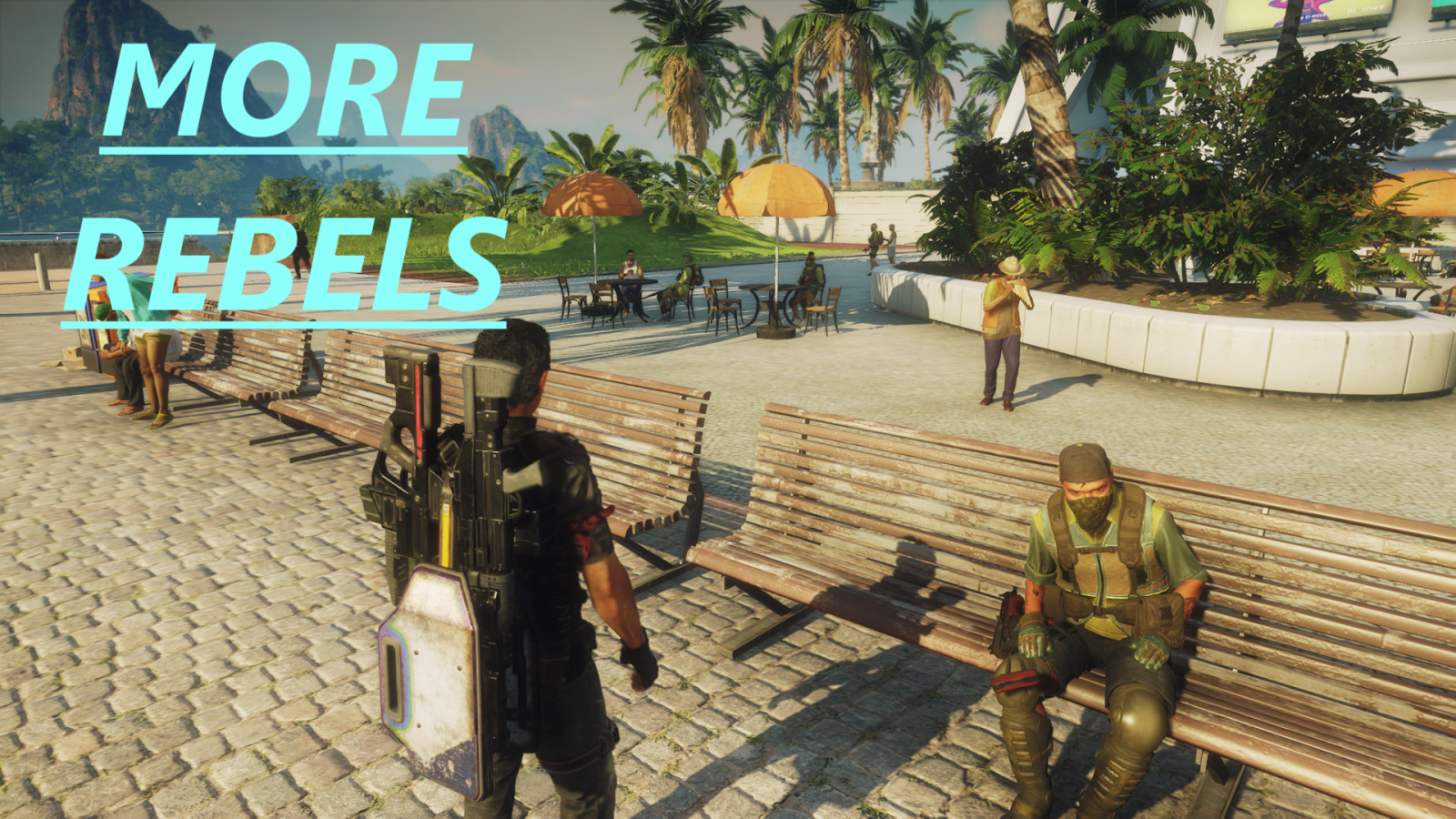 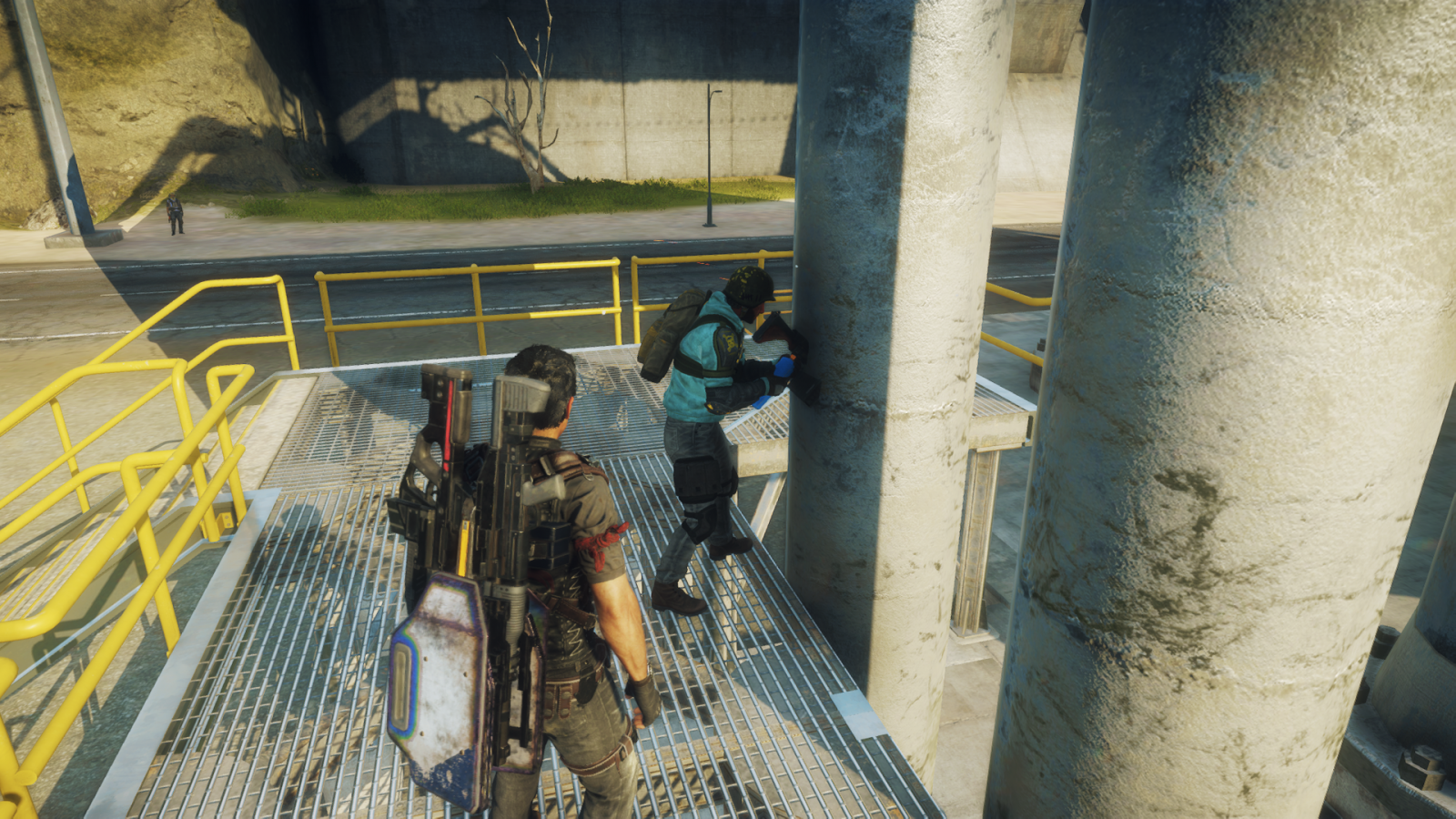 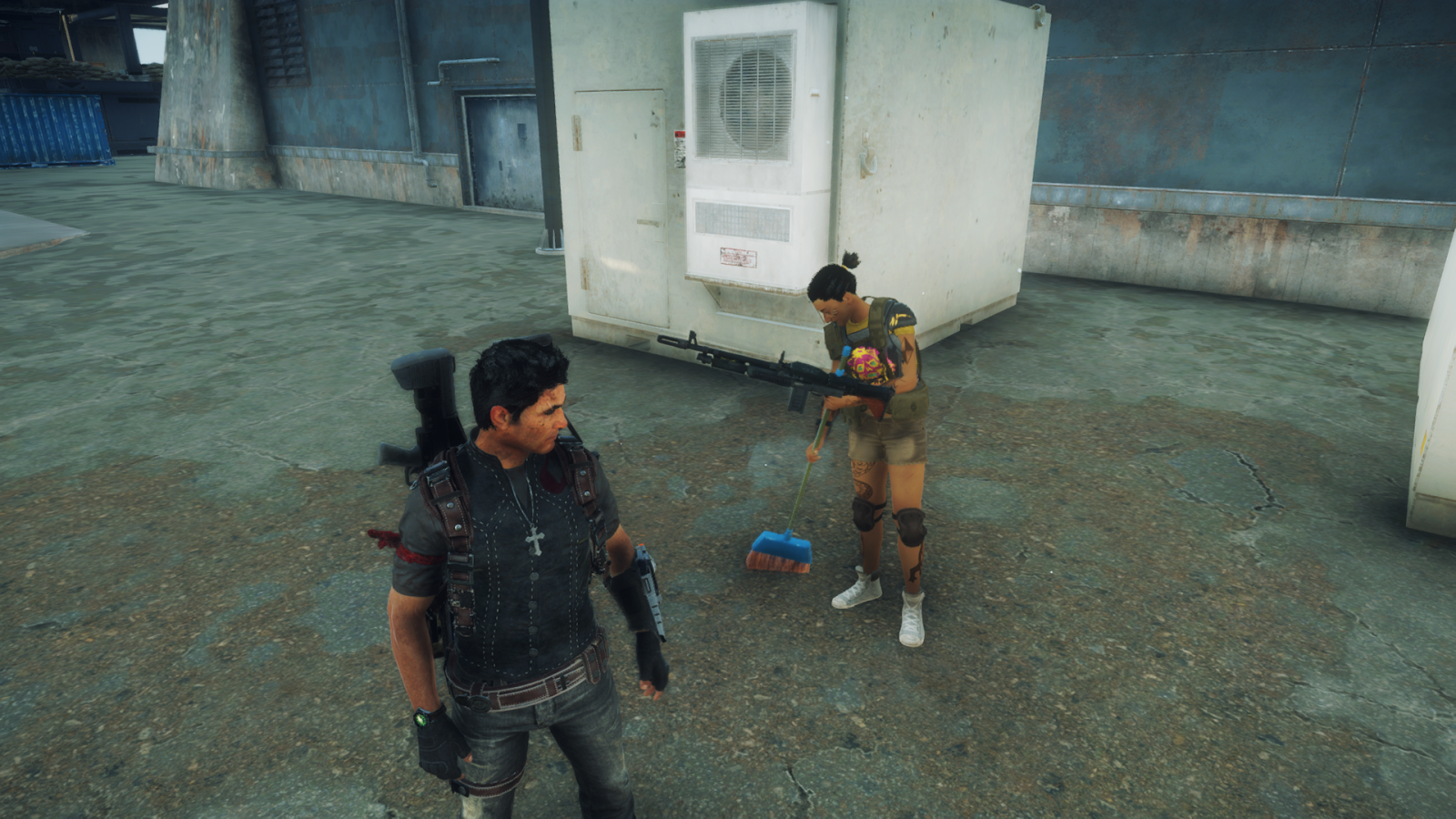 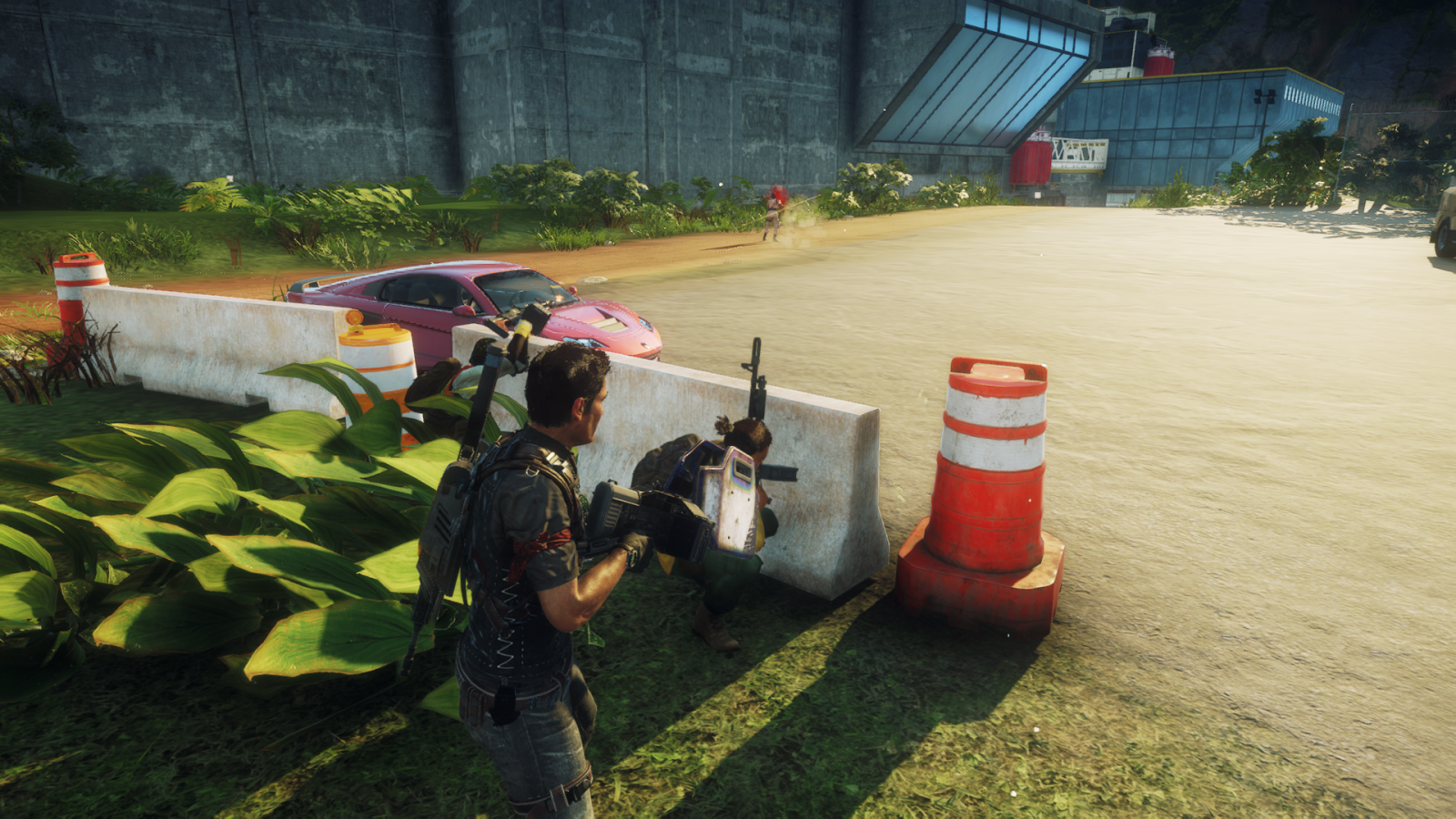 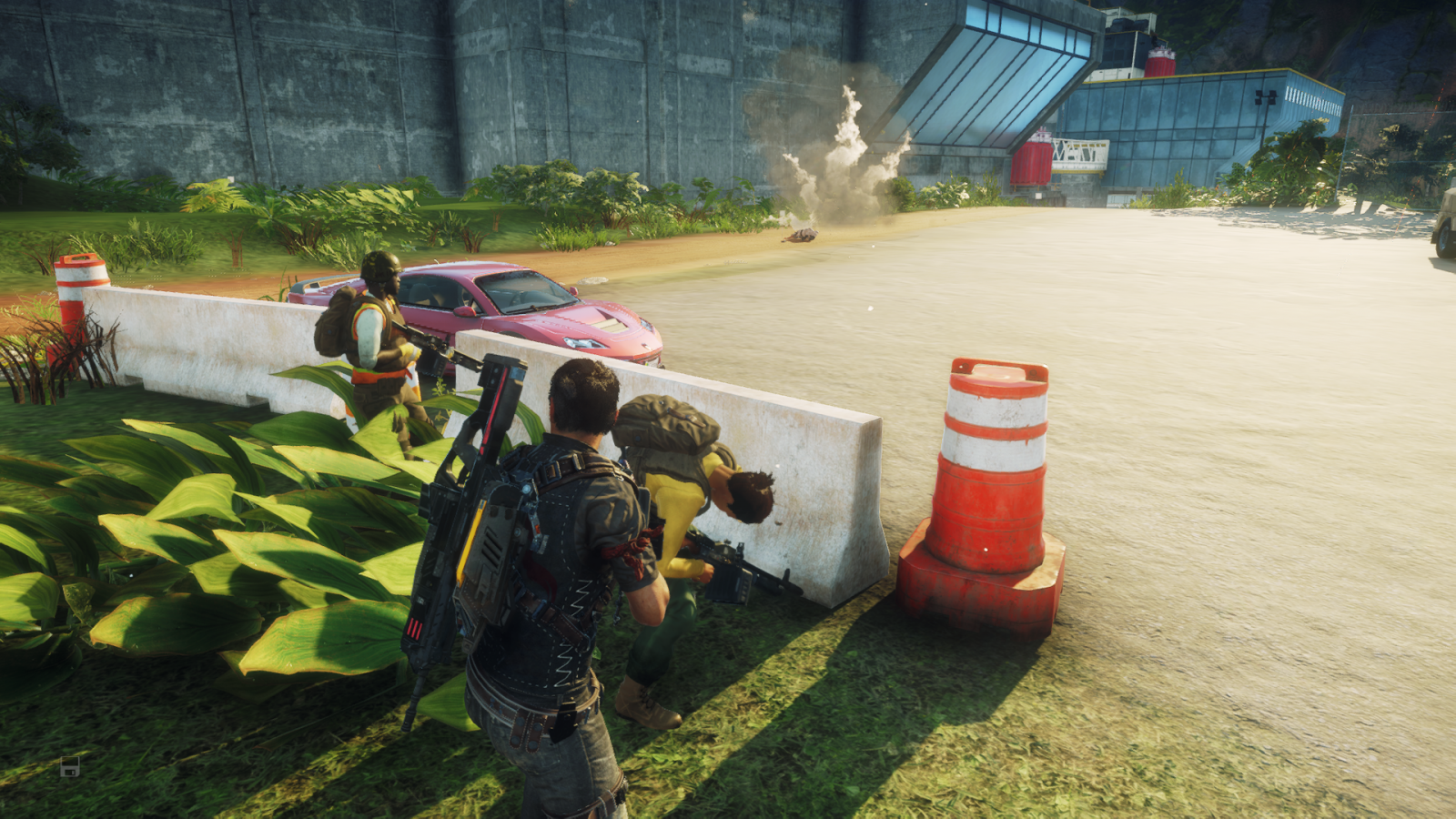 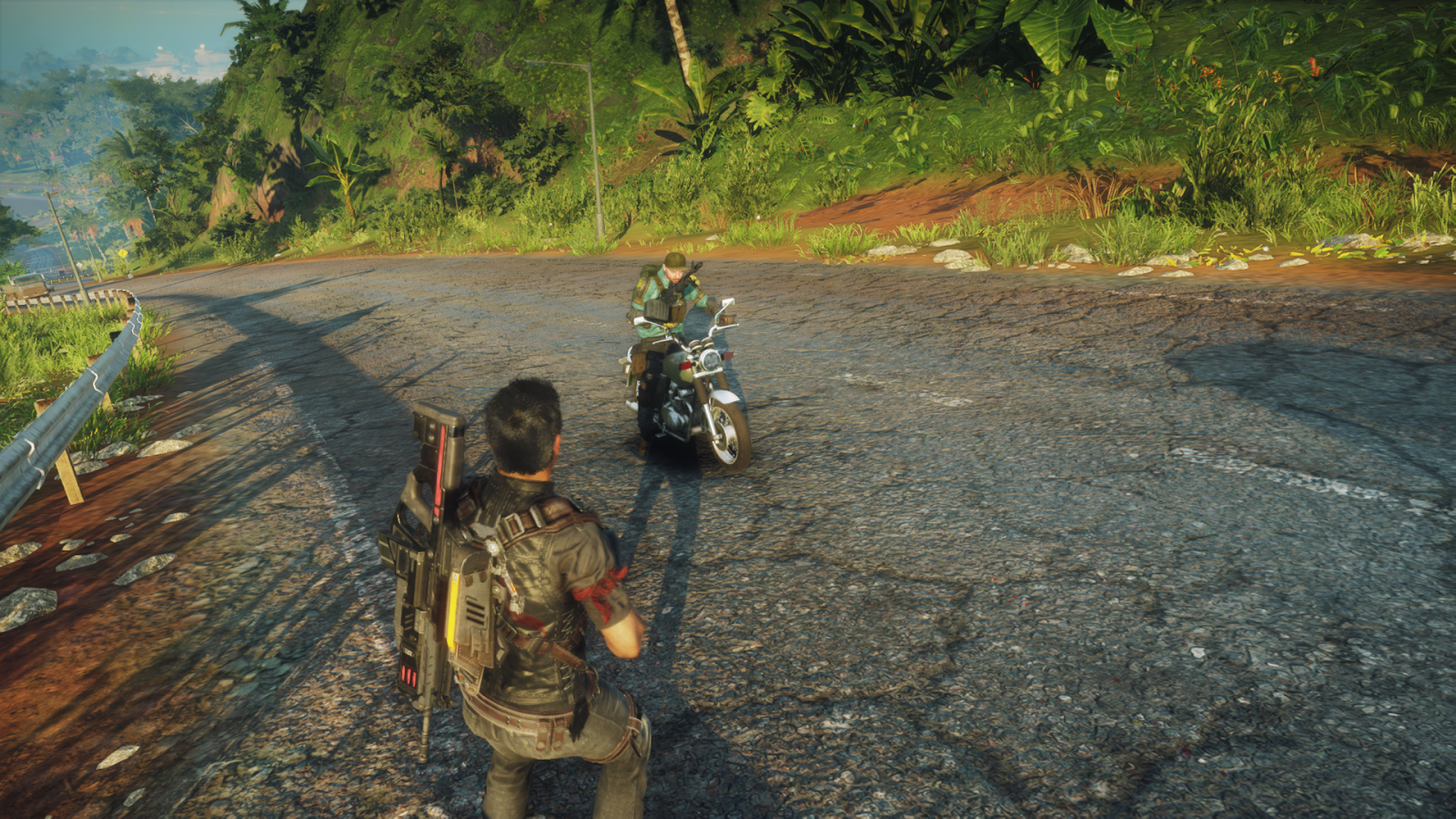 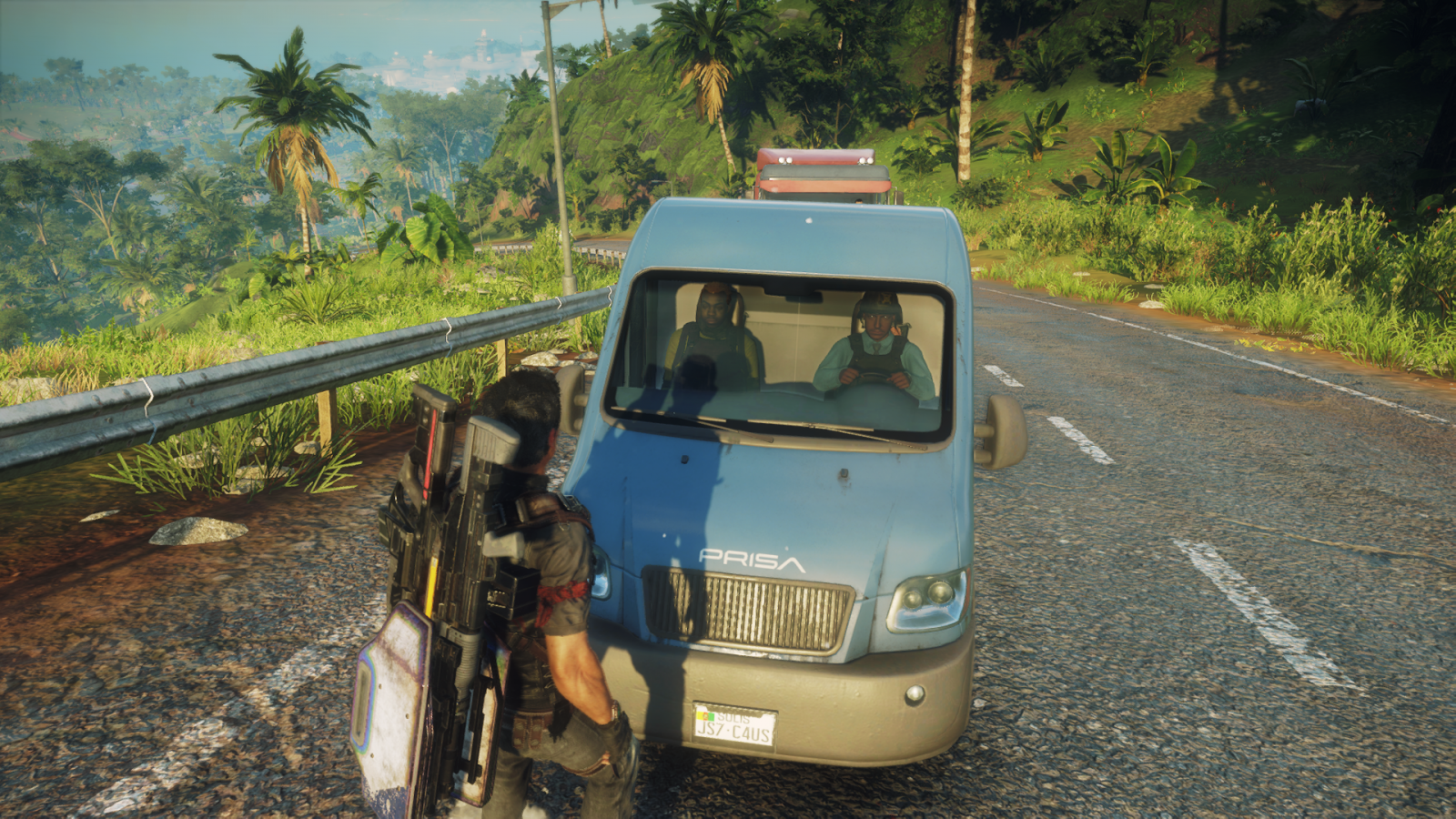 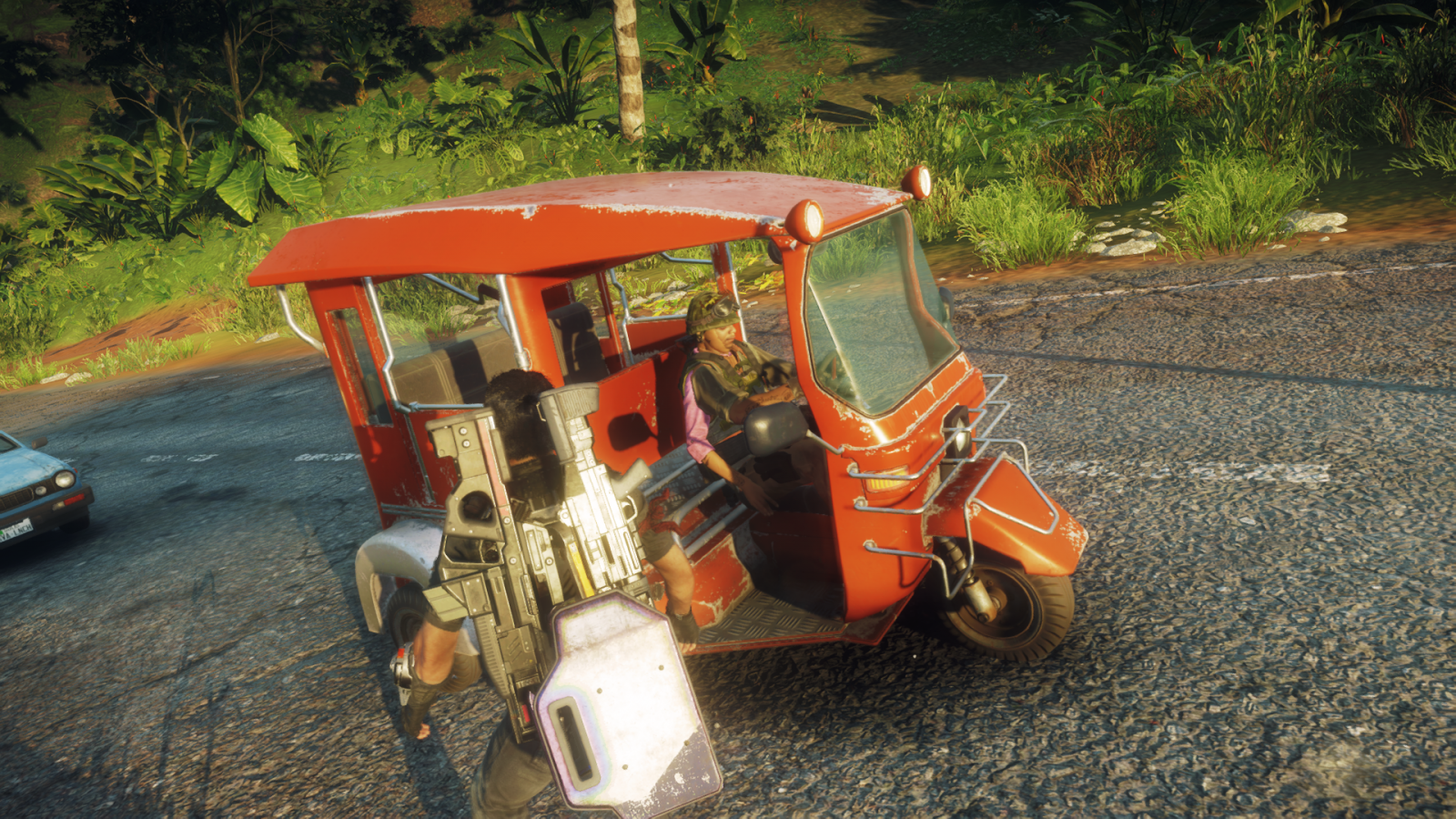 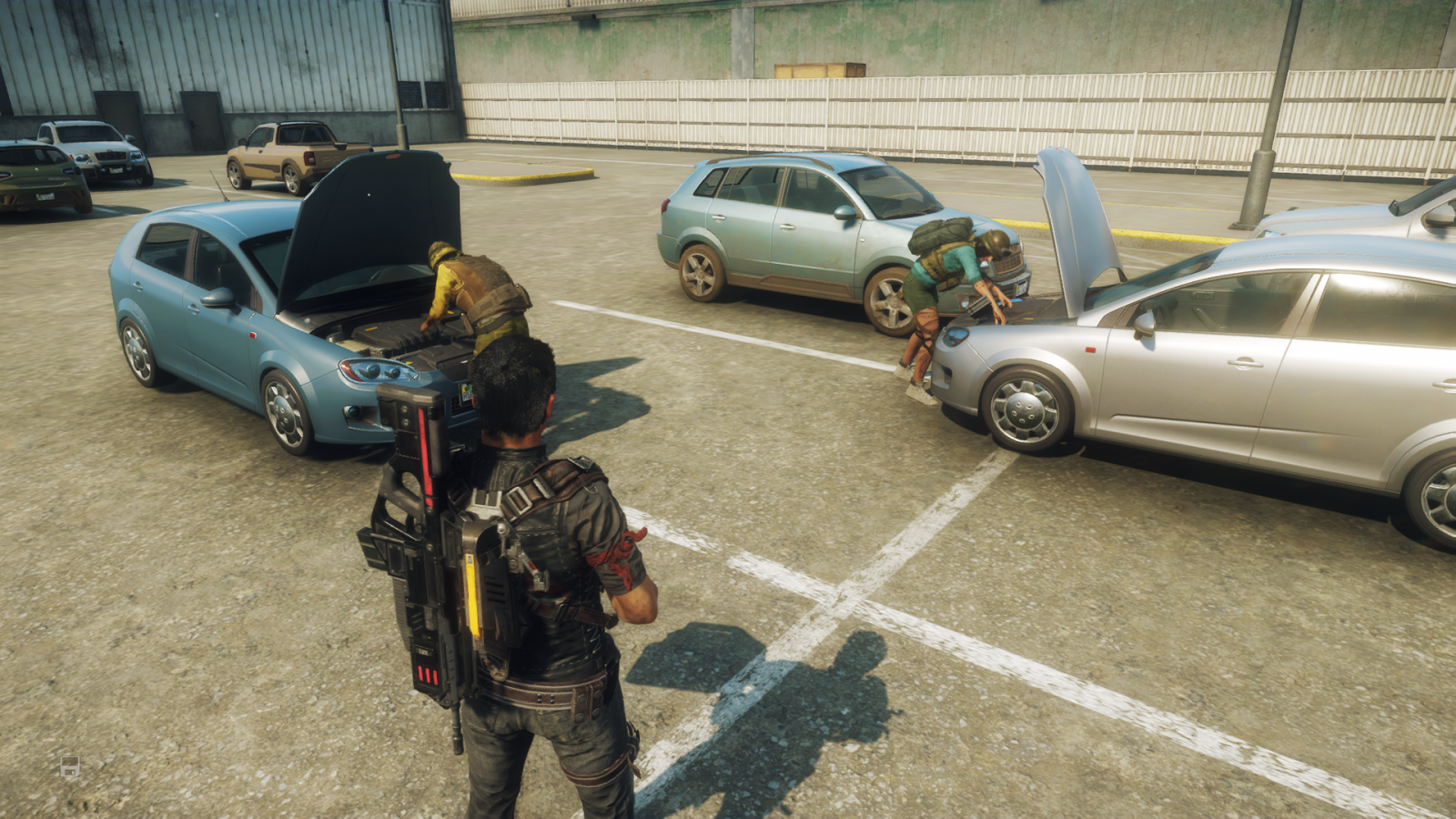 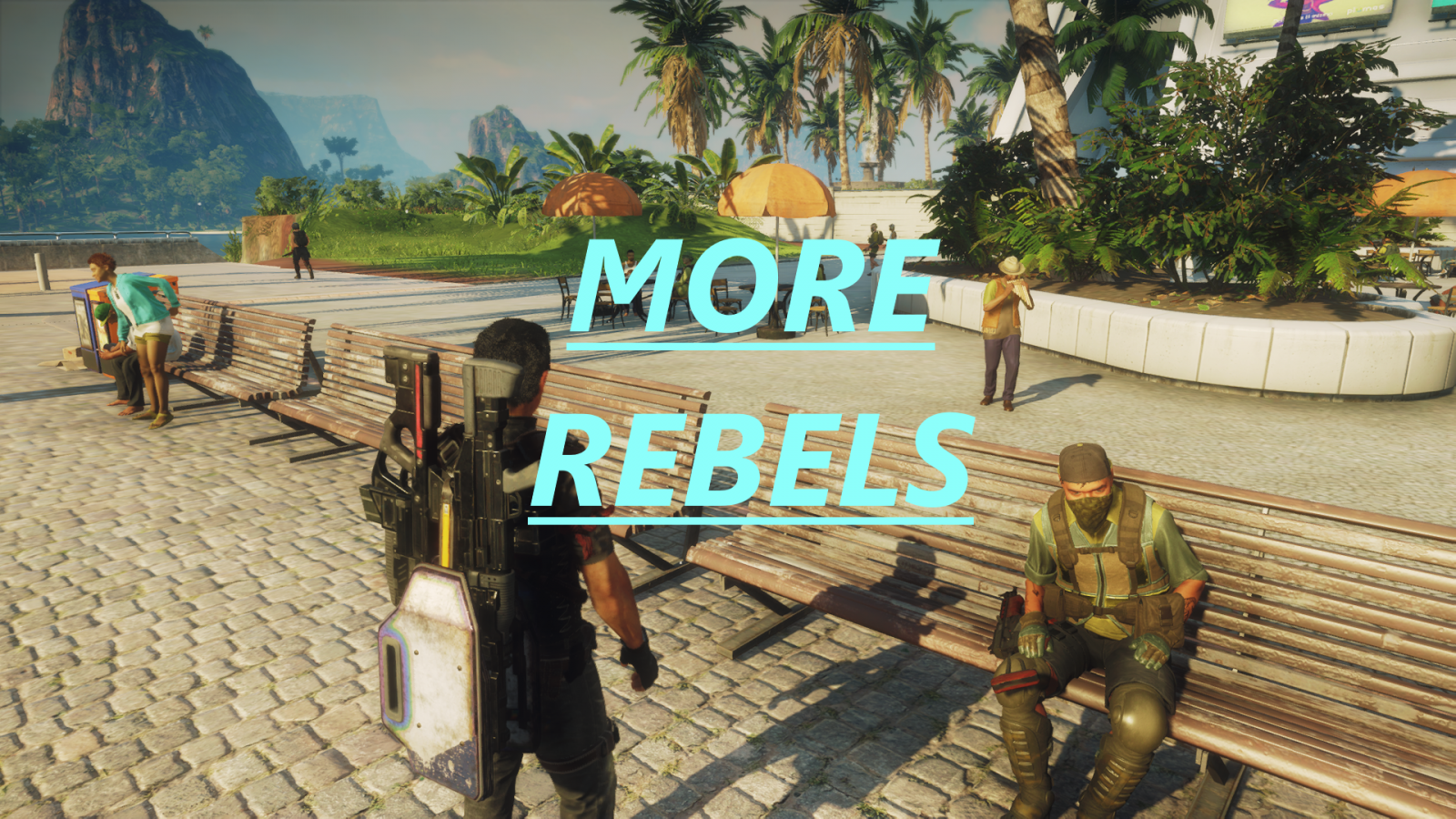 This download now contains all my mods that alter spawn_character_defs

In ALL versions, the rebels are in their tier 3 (the max. tier) look, meaning rebels look more like actual soldiers with their helmets & body armor. This mod does not convert ALL civilians to rebels. Only some or most. No main characters are converted so the game doesn't break.

Here, all civilians classified as "generic" in the XML file are converted to rebels. This version also includes converting workers like scientists, mechanics, & prisoners to rebels. There are rebels in bases, docks, cities, and roads.

In v2, about 66% of "generic" civilians are converted into rebels. This was done to lessen the sheer amount of rebels inside cities. This version also includes converting workers like scientists, mechanics, & prisoners to rebels. There are rebels in bases, docks, cities, and roads.

Here, all civilians classified as "generic" in the XML file are converted to rebels. This version gives you a fair amount of rebels on the roads and inside cities. Not so much bases, docks, etc.

v4 - Convert some workers only to rebels

This version doesn't give you rebels on the roads or in cities, but puts rebels inside military bases, airport, checkpoints, docks, etc. Generally, scientists, mechanics, & prisoners are converted to rebels.

The vanilla XML file is included, so are the modded ones. Let's say you want to convert a vagrant civilian female to a Blackhand titan,

Now save the XML, and convert the XML to BIN via Ashen's Mod Tool's "PropertyContainer" exe. Put the BIN file into dropzone -> settings