Mods Other Run with shortcuts – alternative way to load mods 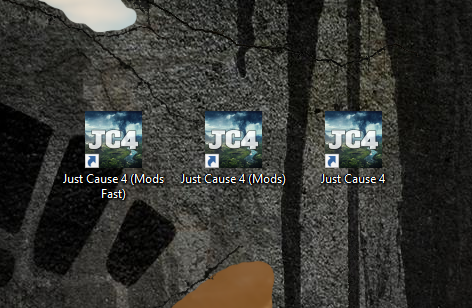 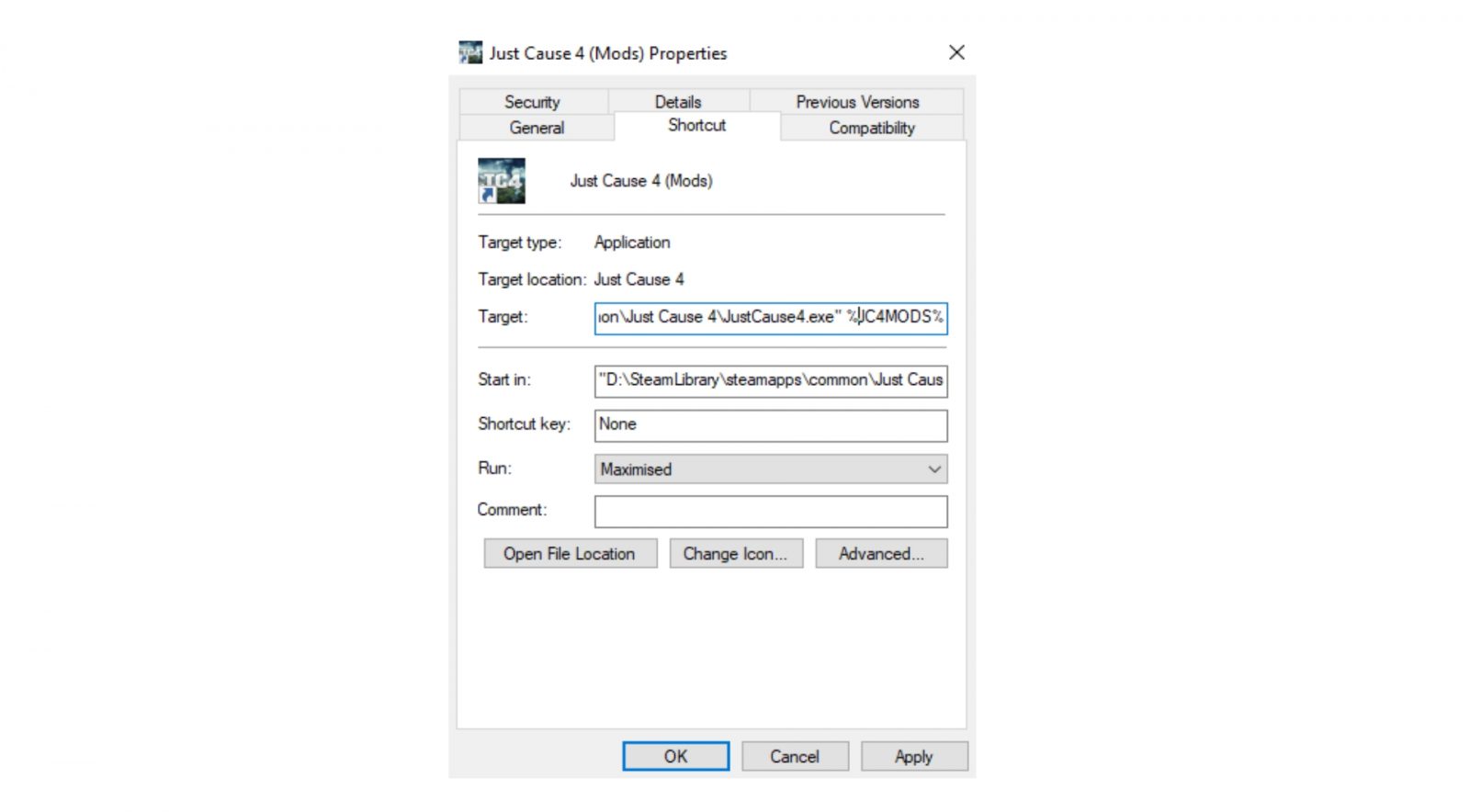 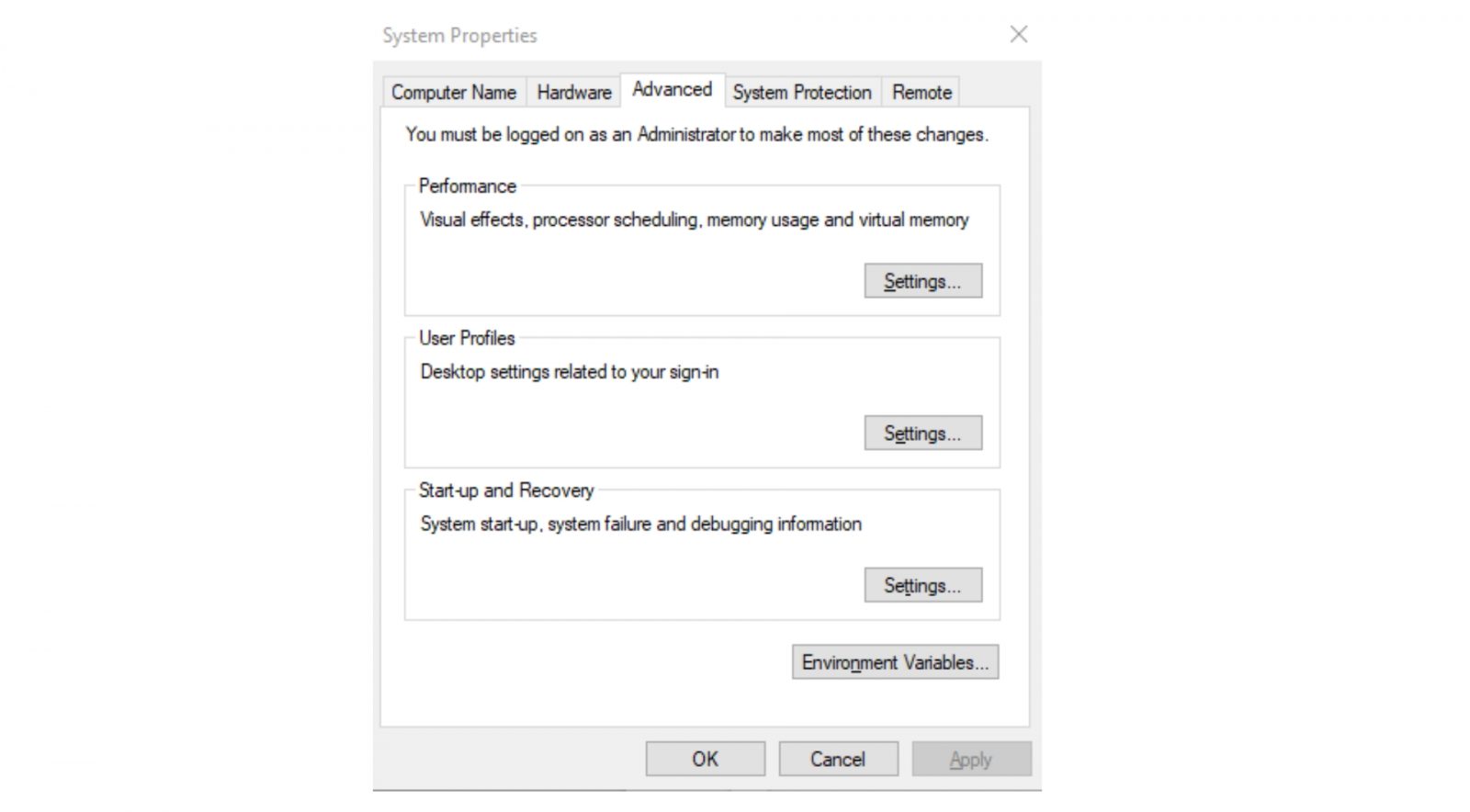 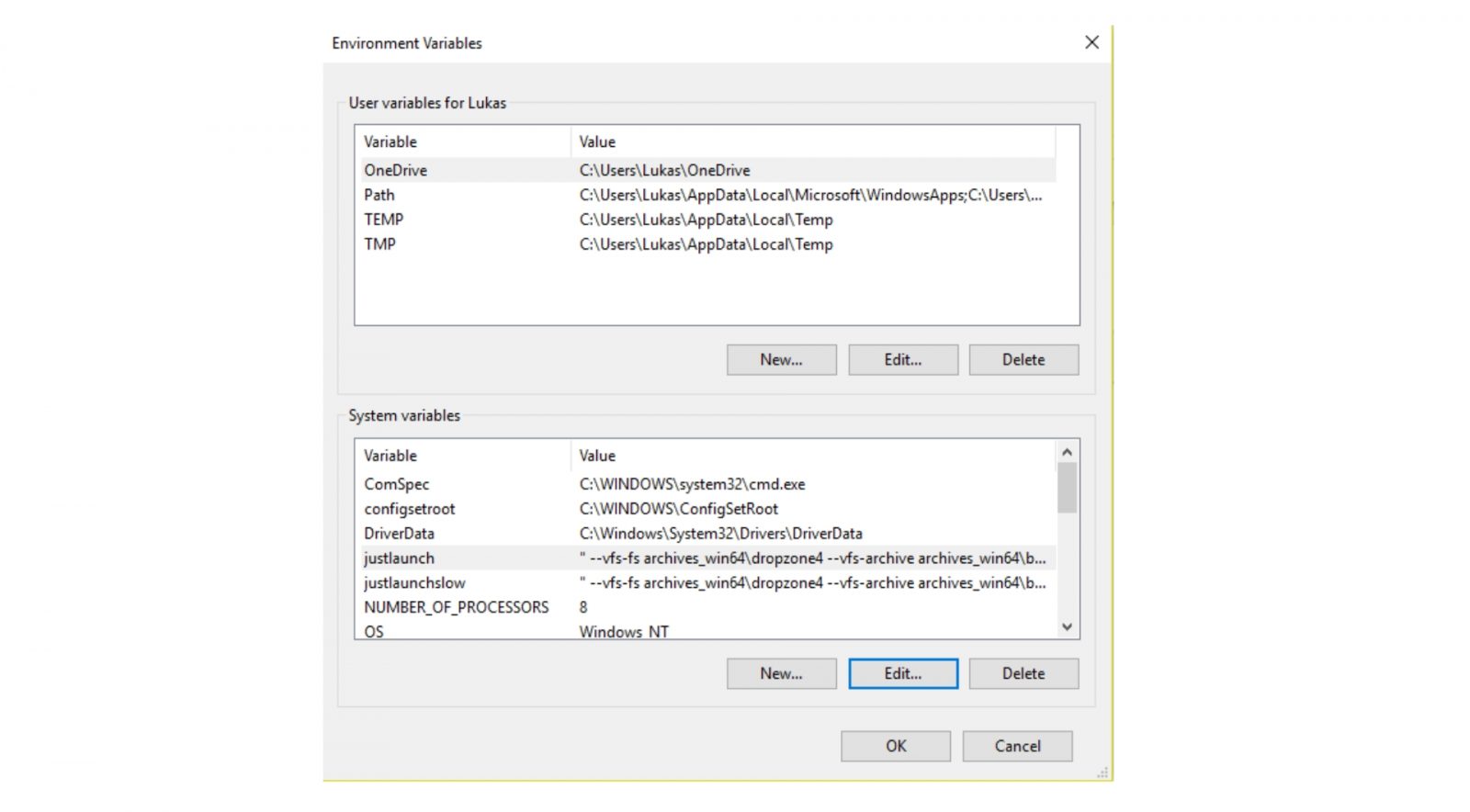 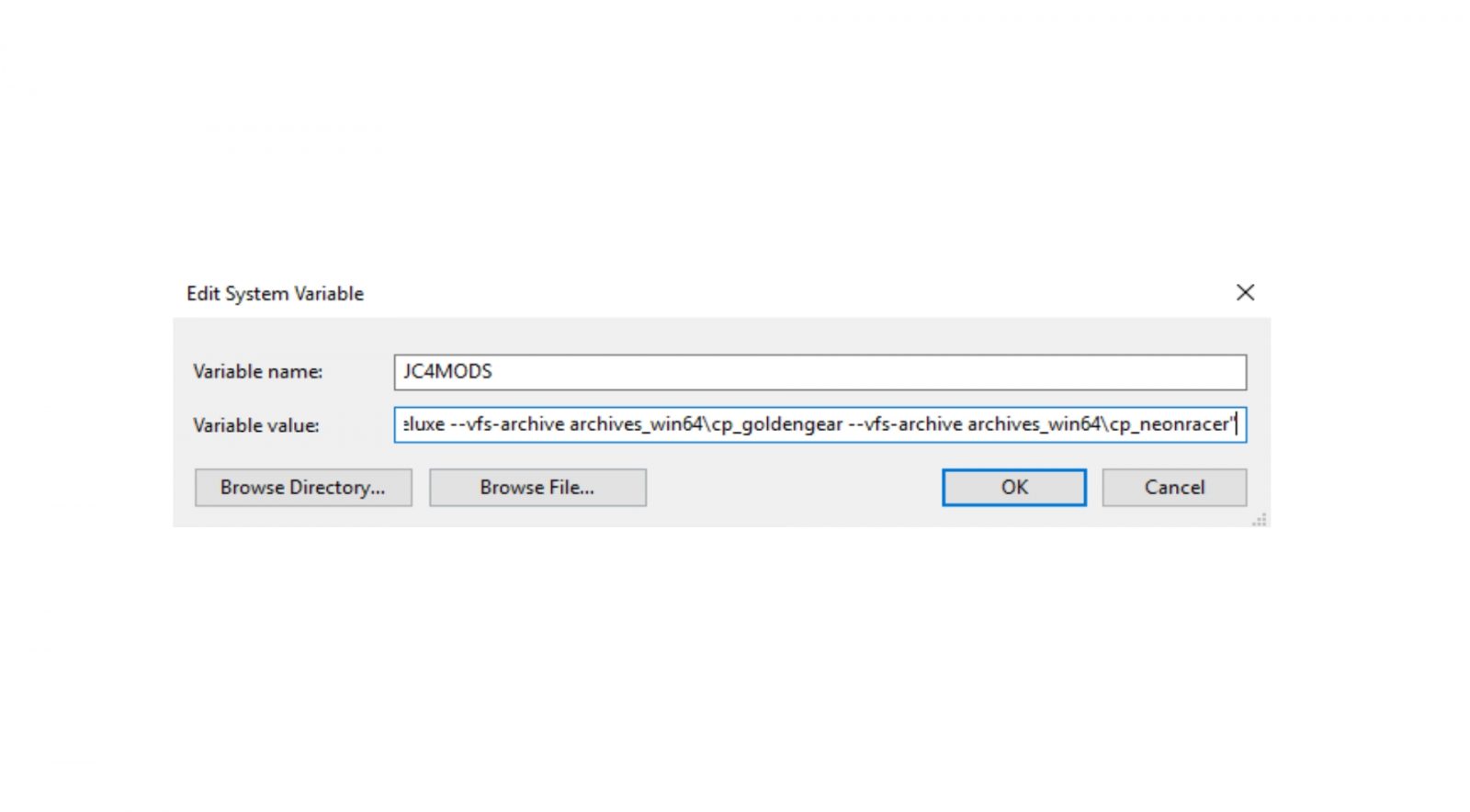 !!! This tool is outdated, get the newer version here: https://videogamemods.com/justcause4/mods/unlimited-mod-loader/ !!!

This tutorial will show you a way to more conveniently and quickly launch the game with mods and additionally load any modpacks you want without changing anything in a launcher-UI, and all that just two clicks away after setting it up!

But before doing this, don't touch anything you have no idea what it does, just follow my guide

The icon of the shortcuts were made by Electro_, you can get them here; https://videogamemods.com/justcause4/mods/high-quality-jc4-icons-ico/

1) To get started, navigate to the Just Cause 4 directory. If you do not know how to get there:

1.5) If you haven't already, create a folder called dropzone in this folder

2) Now that you are in the Just Cause 4 folder, you should see a file called "JustCause4.exe"

3) On your desktop, right-click the shortcut and hit "Properties"

4) Now that the shortcut is set up, let's give it launch options to actually include the mods at launch

5) Now you got your shortcut that launches the game with mods and launch options in place, time to test!

=> That's it! You can now put in any mods and easily launch the game without any launcher-UI, with just two clicks!