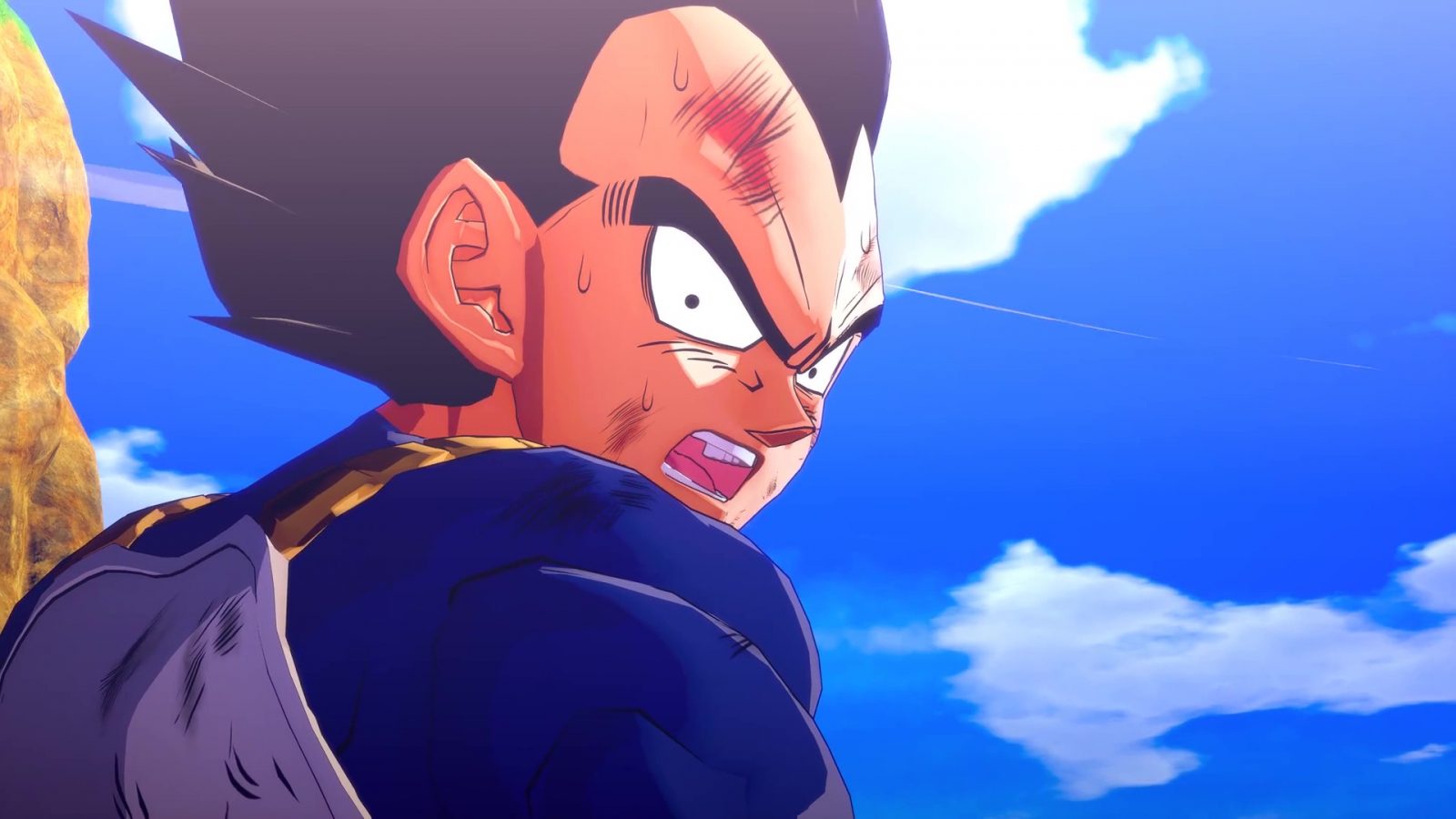 Completely re-did the sound effects and BGM for this scene. Both JP and ENG dub are included.

I was not happy with how this scene BGM was quite lackluster and needed something a bit more spicey. Anyways I wanted to add Bruce Faulconer track as I really wanted it for this scene and one other. I added better effects to make it sound more like the anime.

The tracks I used:

You can only have one of the two versions.

Also Check out my channel for the ENG dub video if it doesn't show up. Pesky videos don't show up :/