Give Joe a Flashlight (Lua Script) 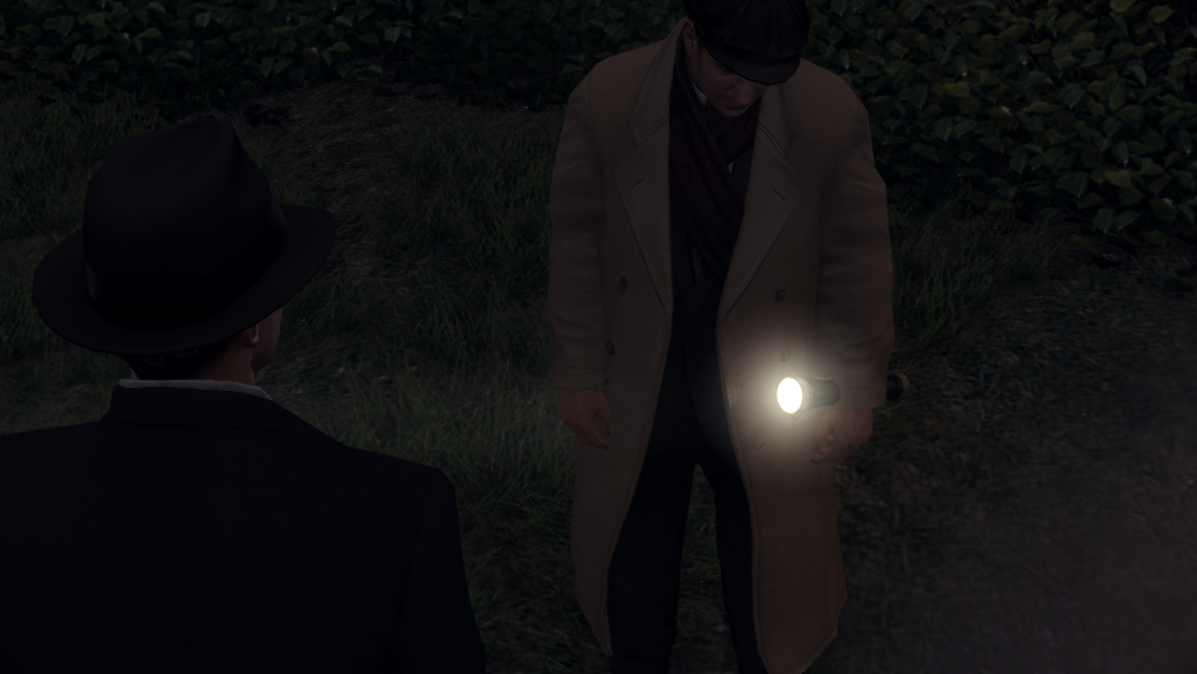