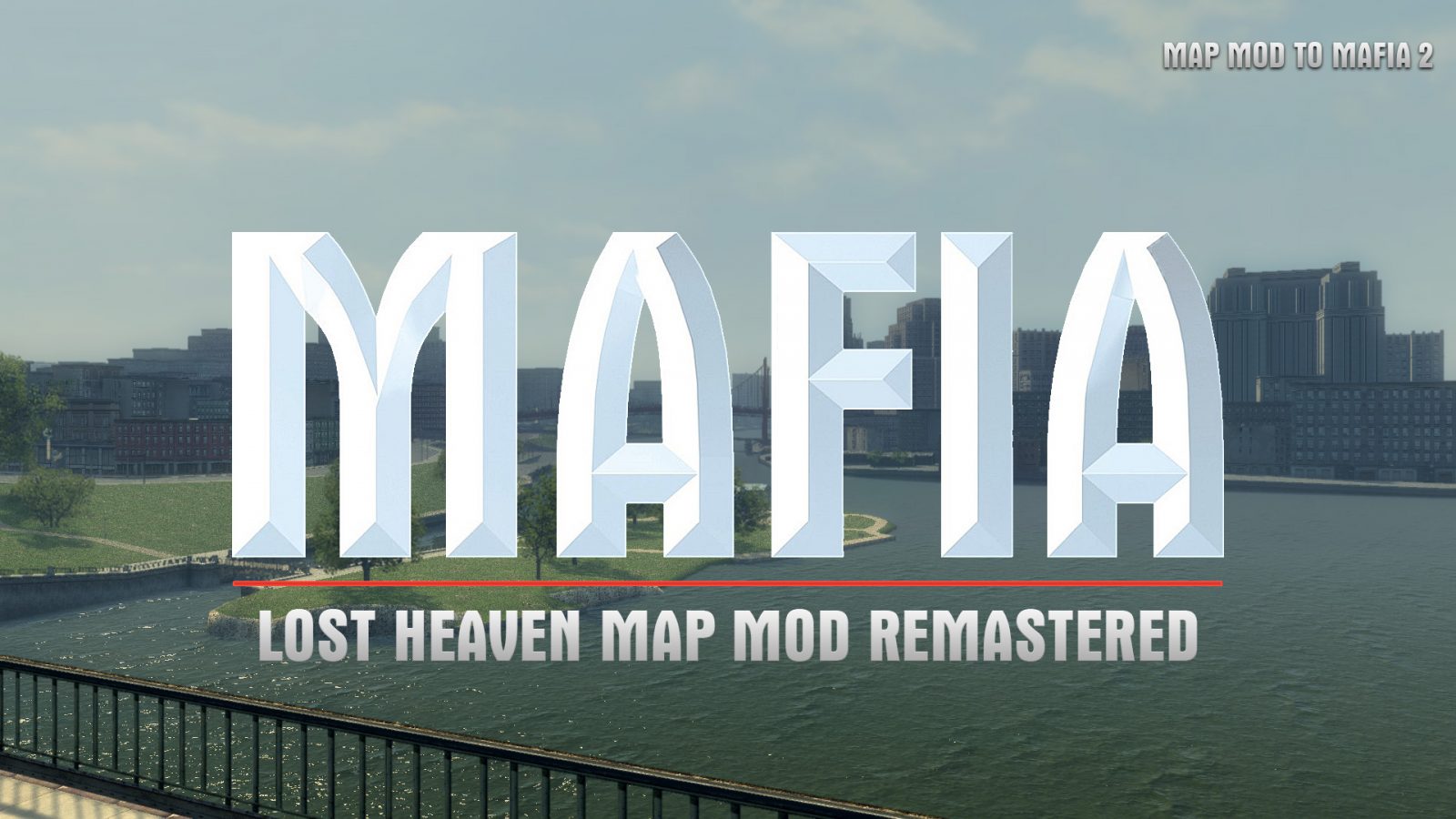 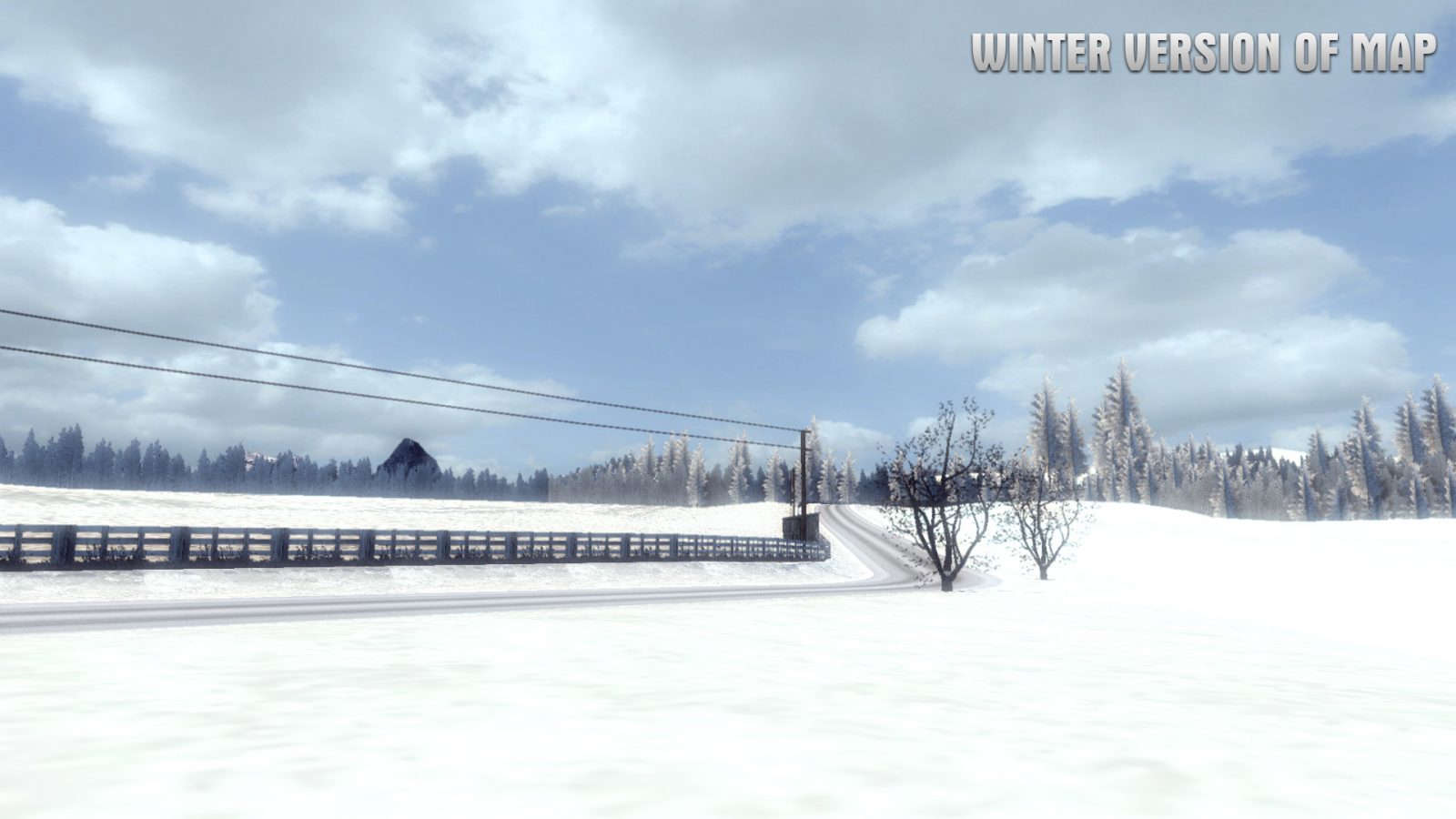 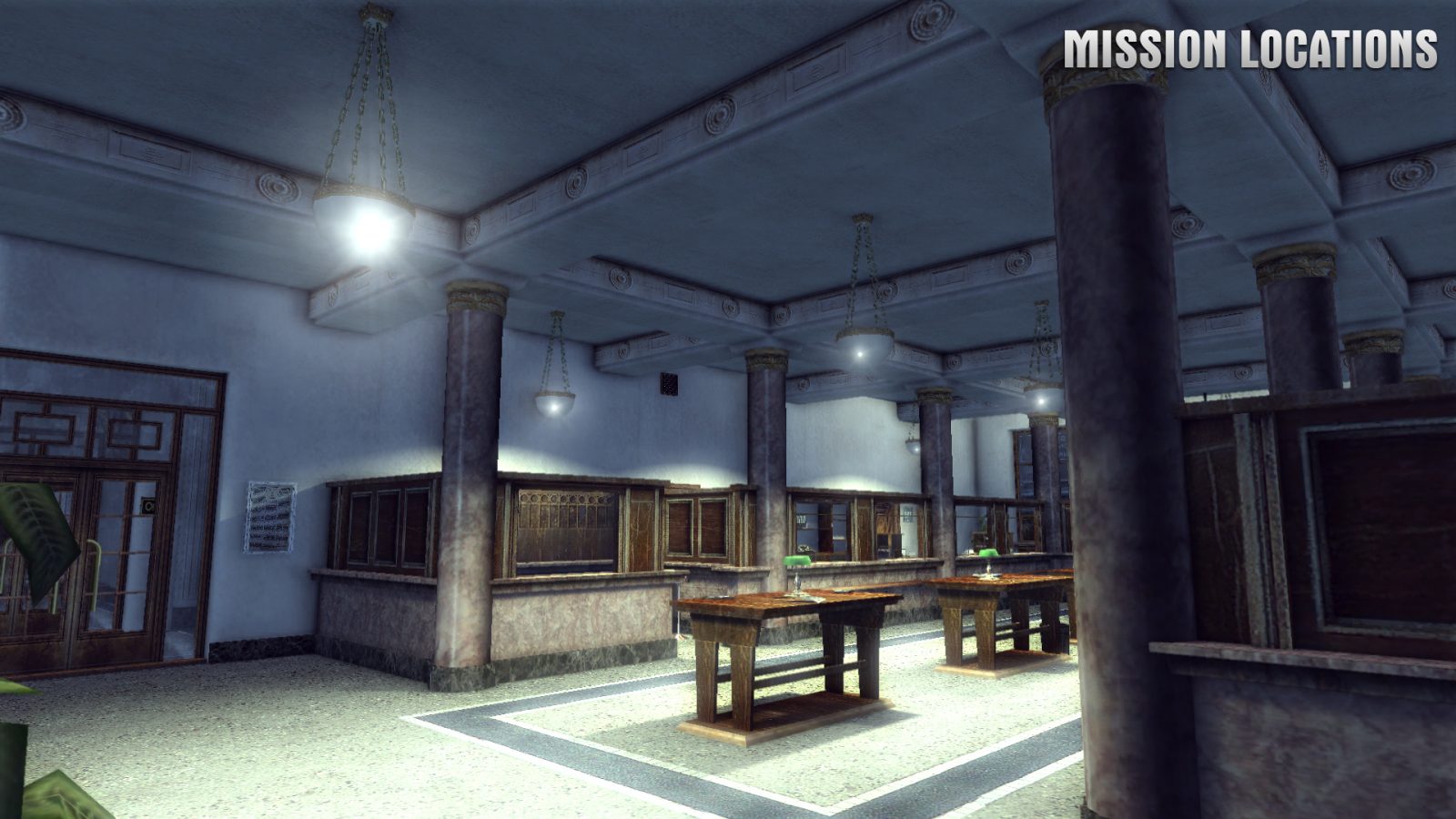 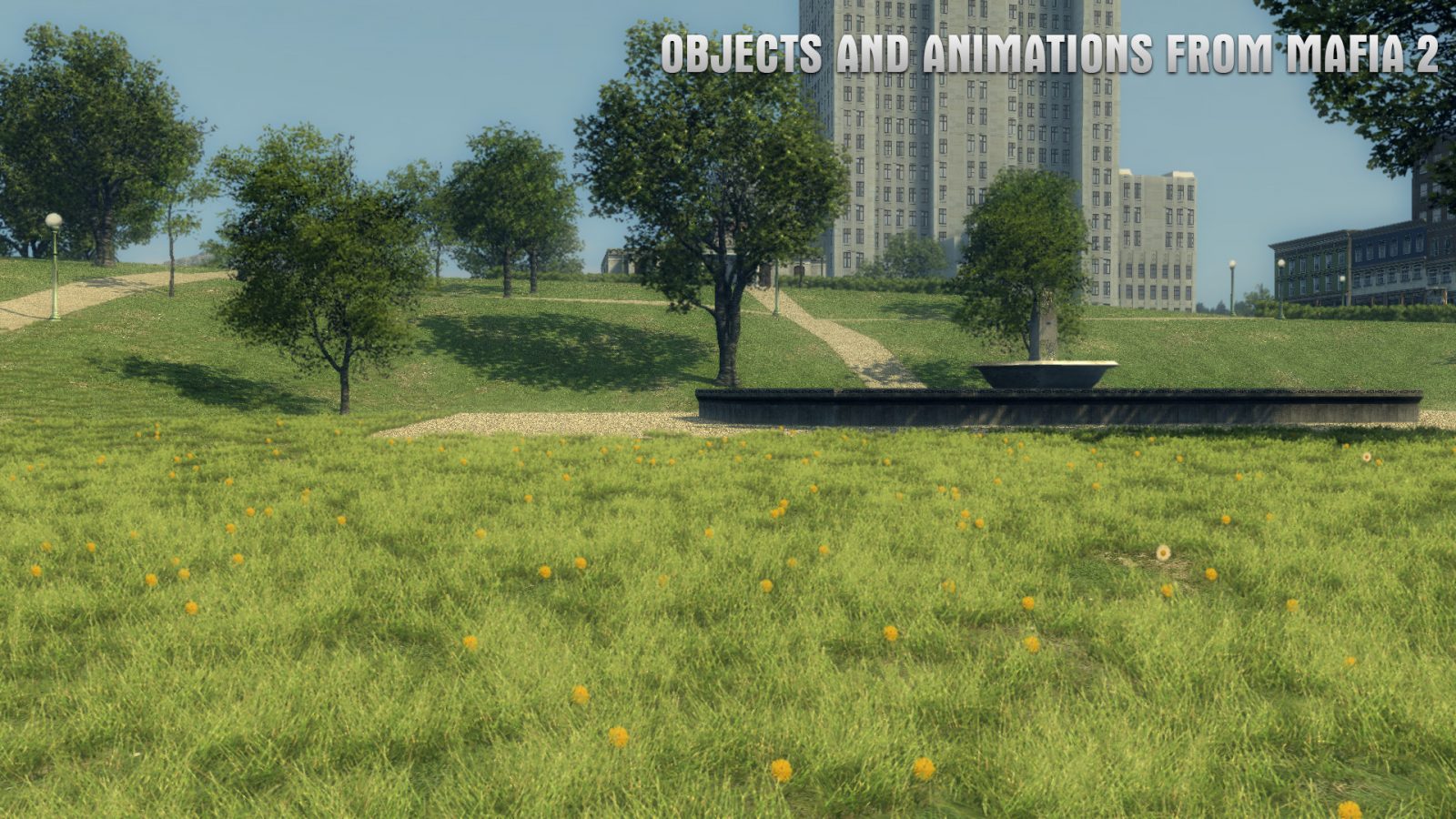 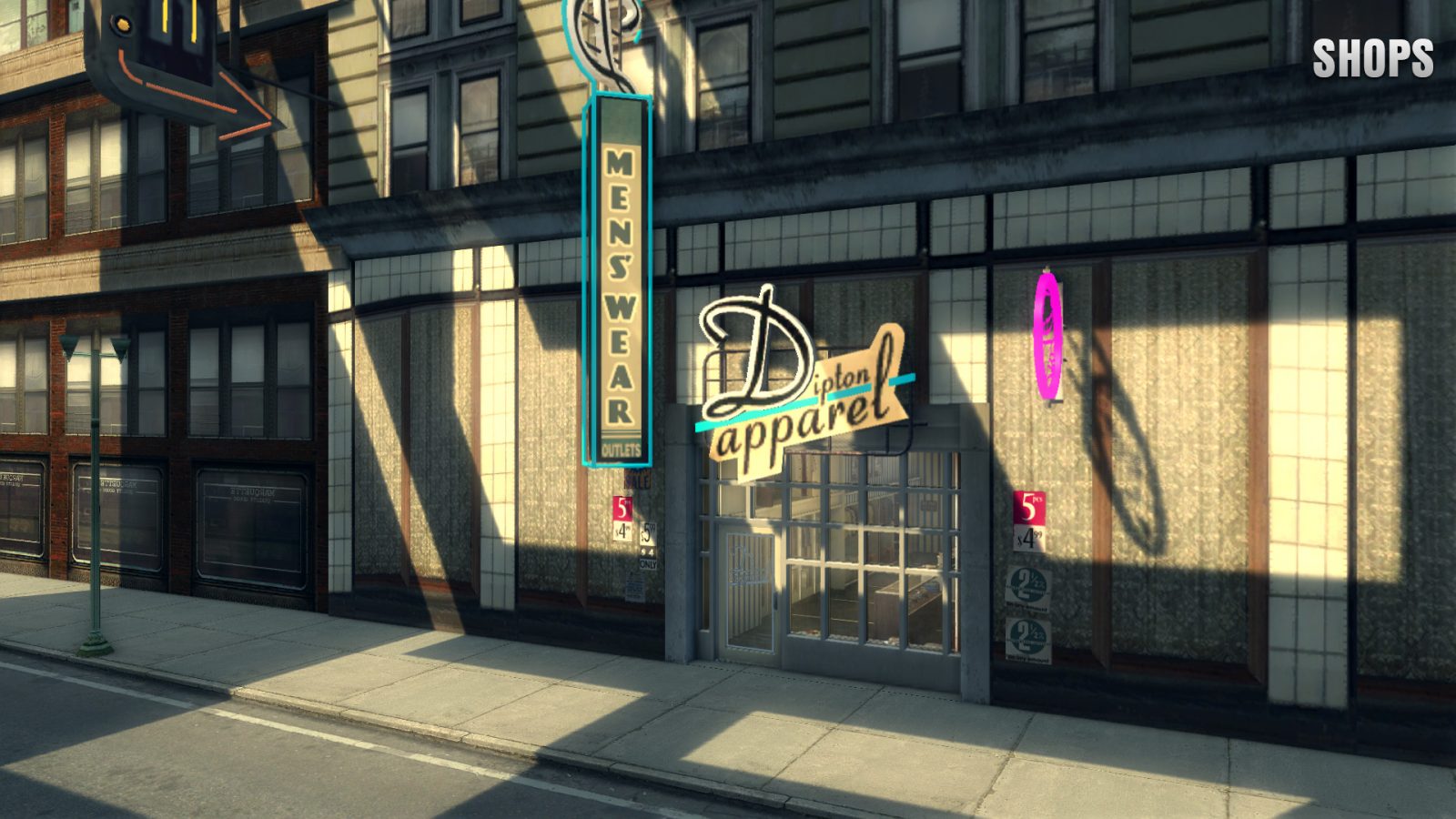 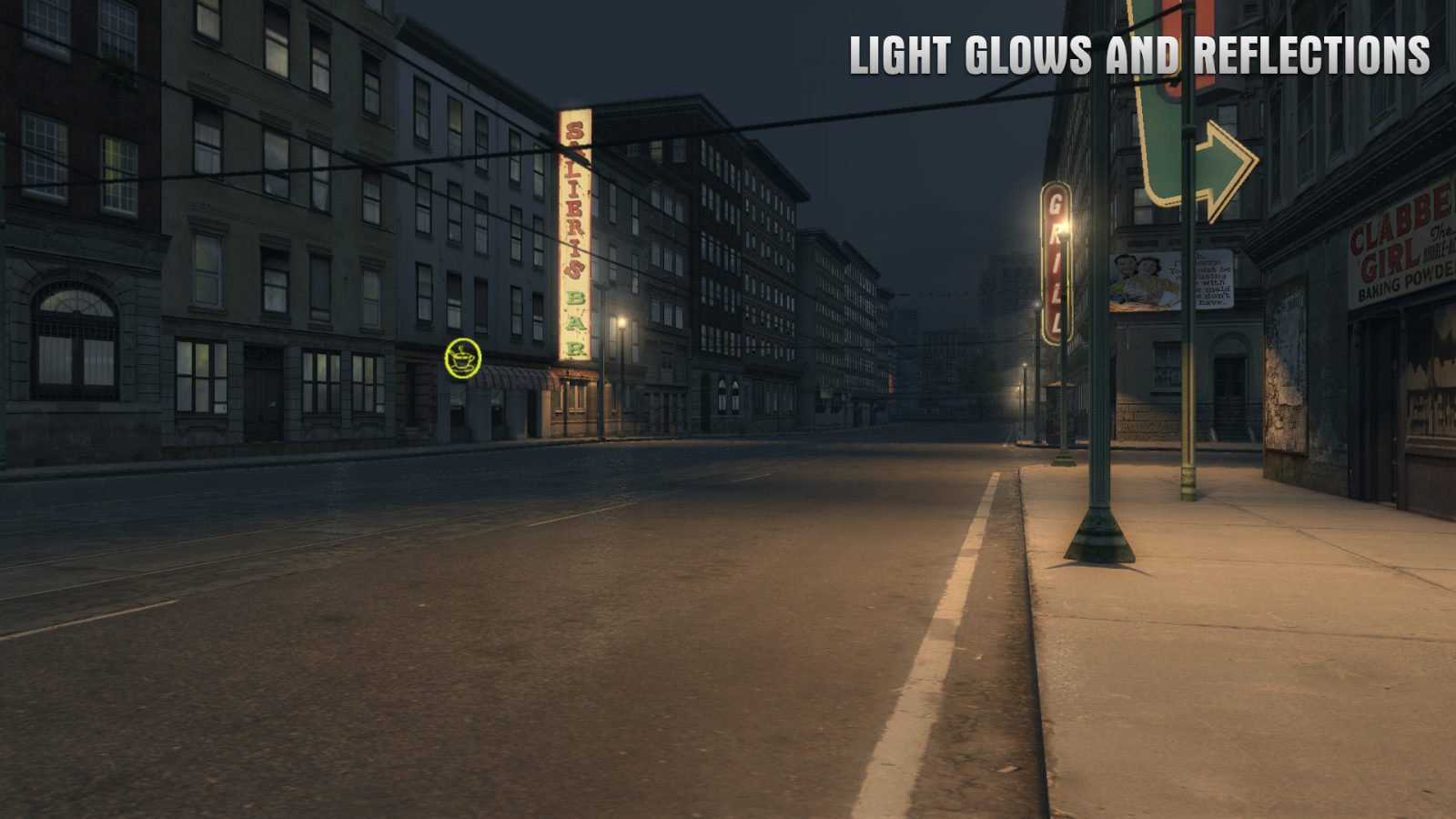 Finally it happened! We present you a Lost Heaven map from Mafia 1 to Mafia 2. In that mod we tried to rework absolutely everything, this mod can be called Mafia The City of Lost Heaven Remastered. We have included all locations from Mafia 1 in that mod. Even this from missions. The mod works with almost every free ride, you can drive to Lost Heaven by special bridge so later if you want you can just come back to Empire Bay!

We invite you to our Discord server

Translocator (city_crash objects added) to entire map (Countryside will be developed in the next version) (Lights, telephone booths and other crash objects)

Adapting the map for traffic in future

SoundSectors added (Sounds in the city)

Many other small fixes and additions

Currently there's no traffic or peds on Lost Heaven map, we will work on this in future versions.