Siren Control (turn on only police lights without siren sound) 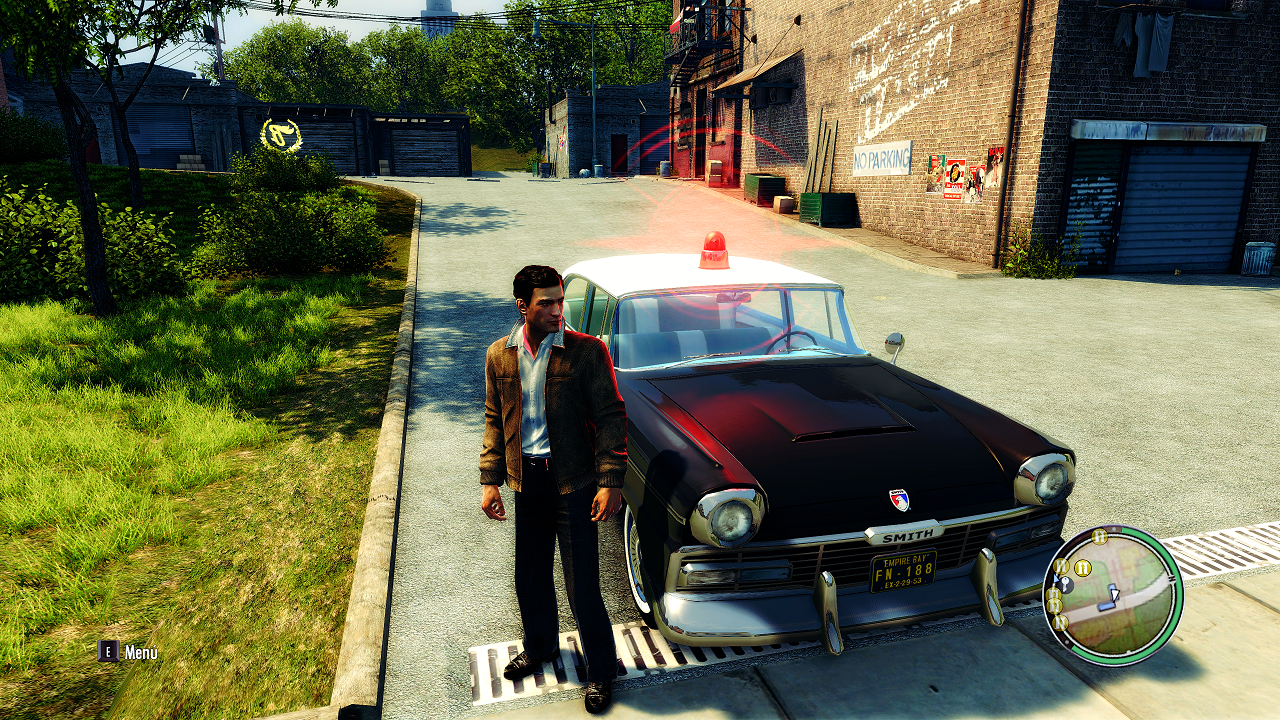 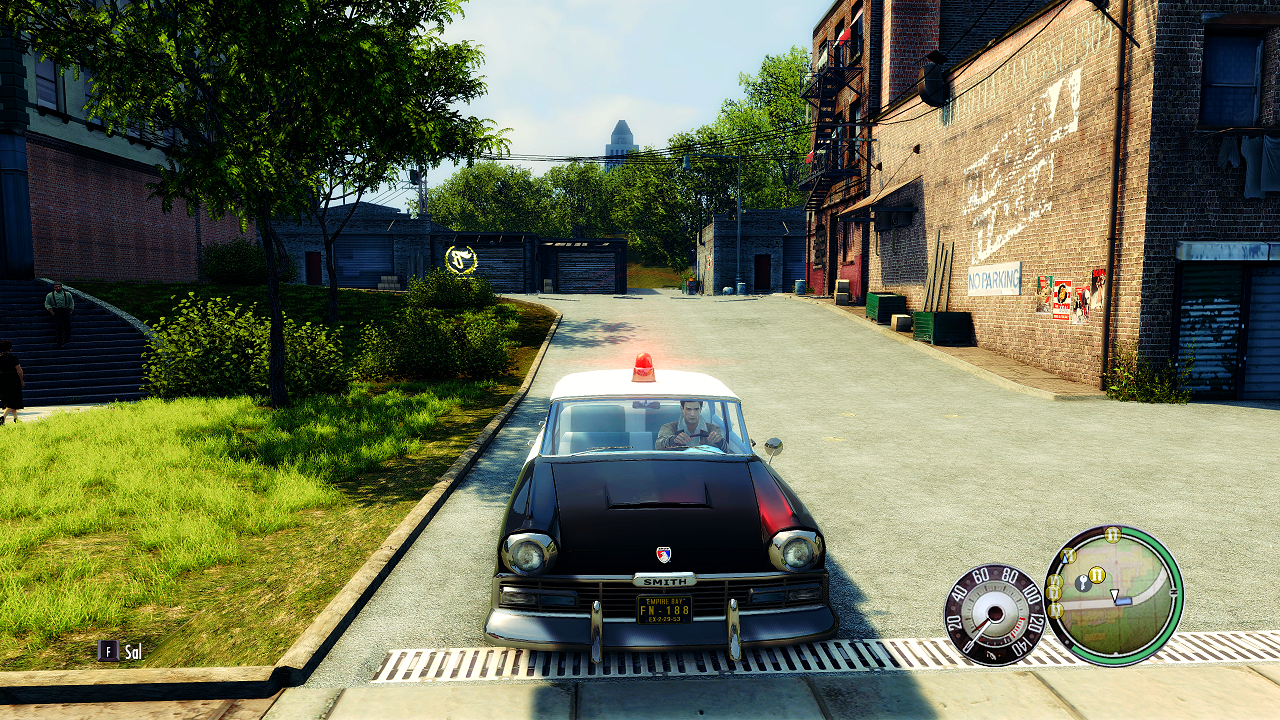 Change name to your preference. Use mafia injector, and then press F7 (or the one you selected)

Version 1.2.0 - Added beacon control. In this new version you are able to keep siren on after leaving the police vehicle.