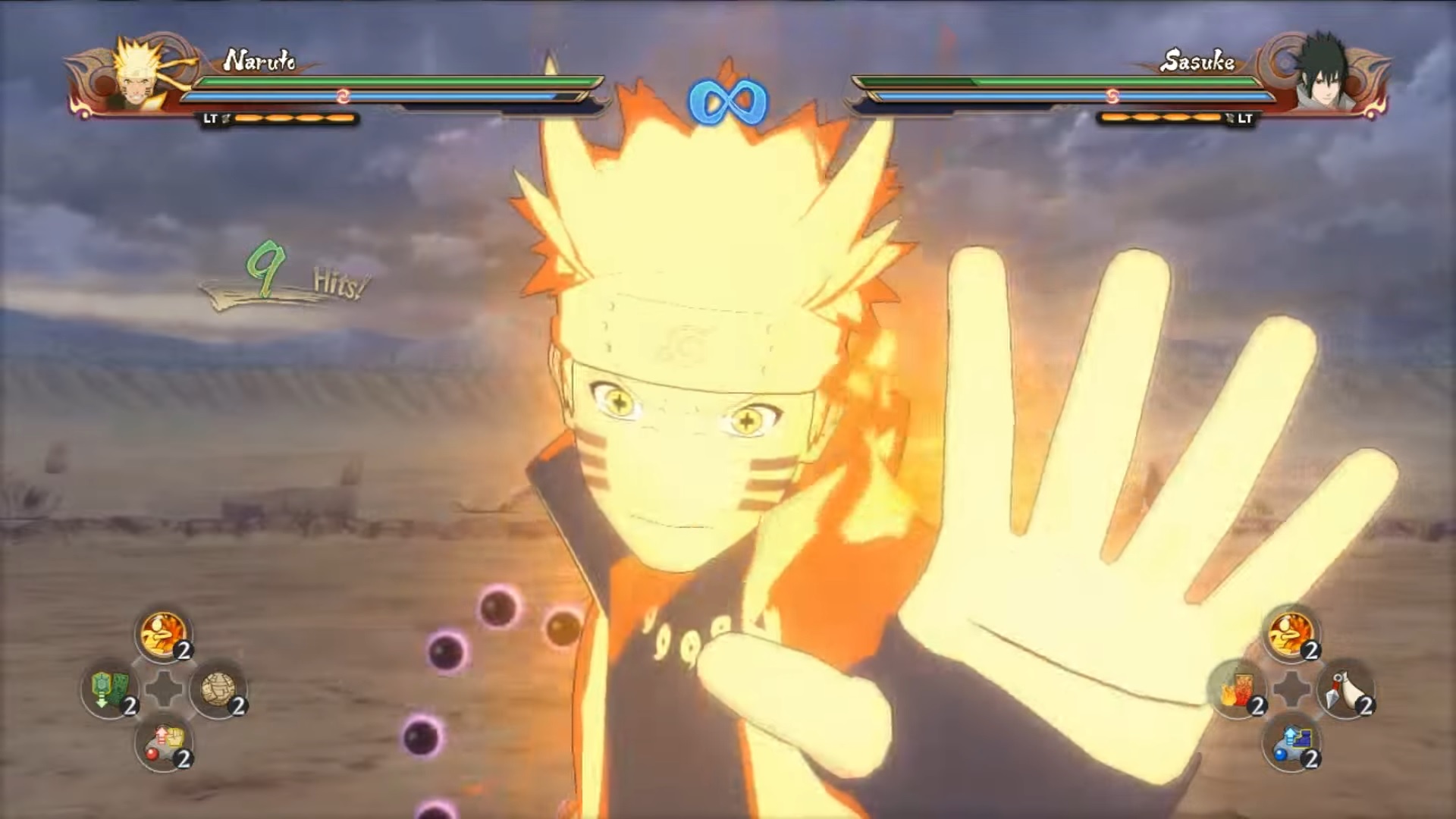 Another Awesome mod by Jin Kazama. This time its a new Naruto six paths mod that is like his “Naruto The Last” mod but more six path’ish.

*Pick the FIRST JUTSU or the game might crash.

**Donate to the Dev if you would like to support him @ http://nunsjinkazam.blogspot.com/