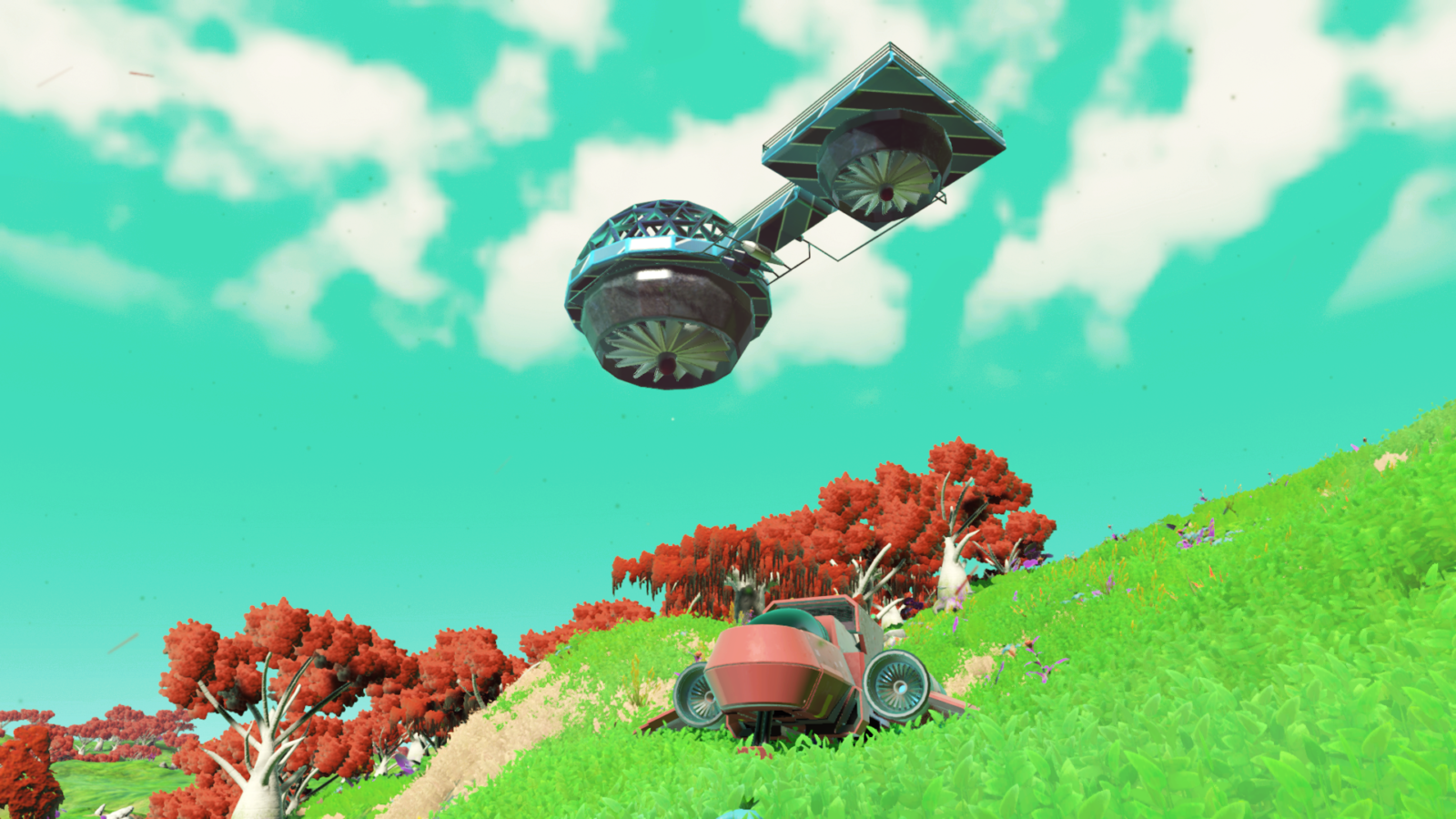 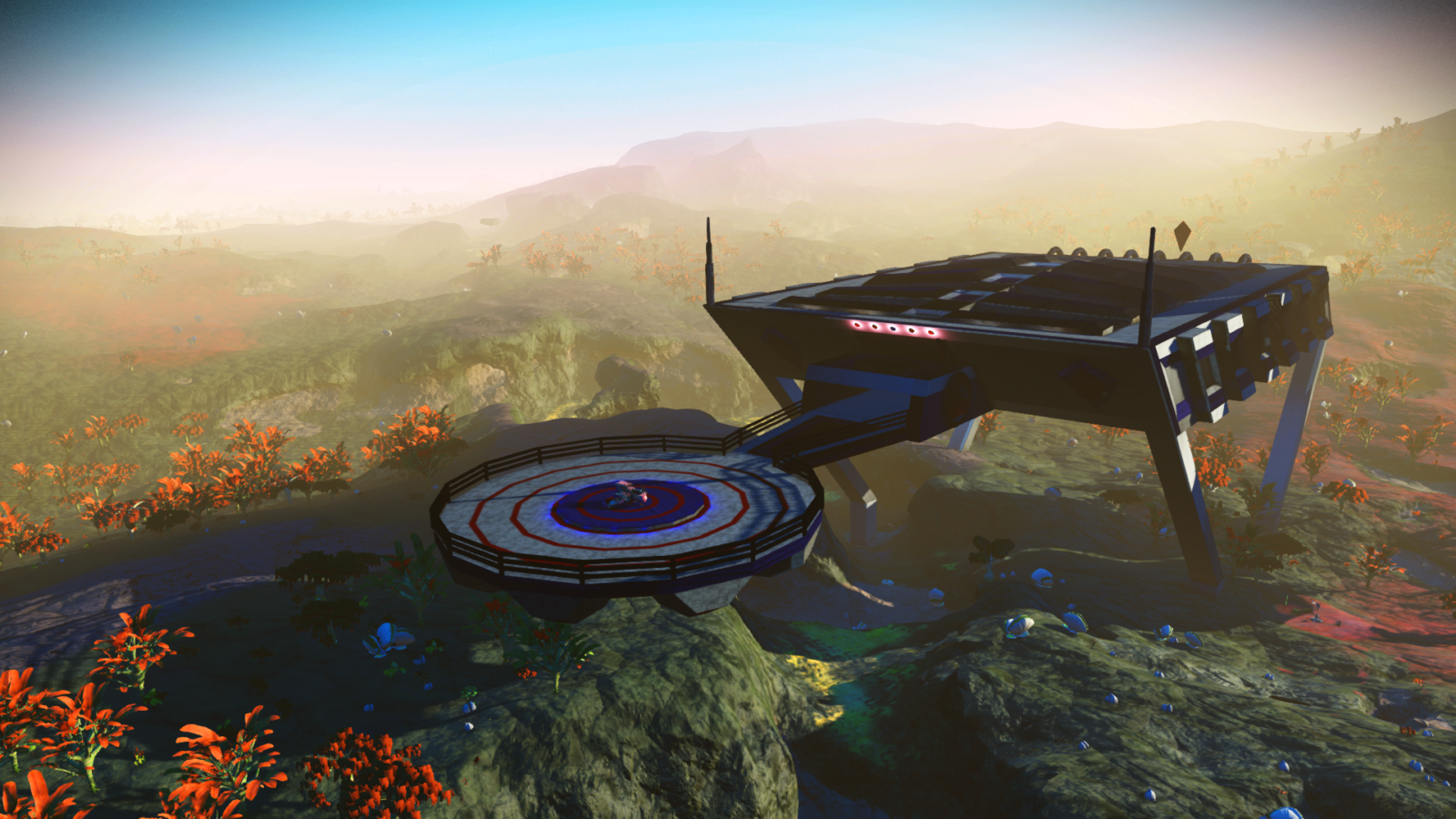 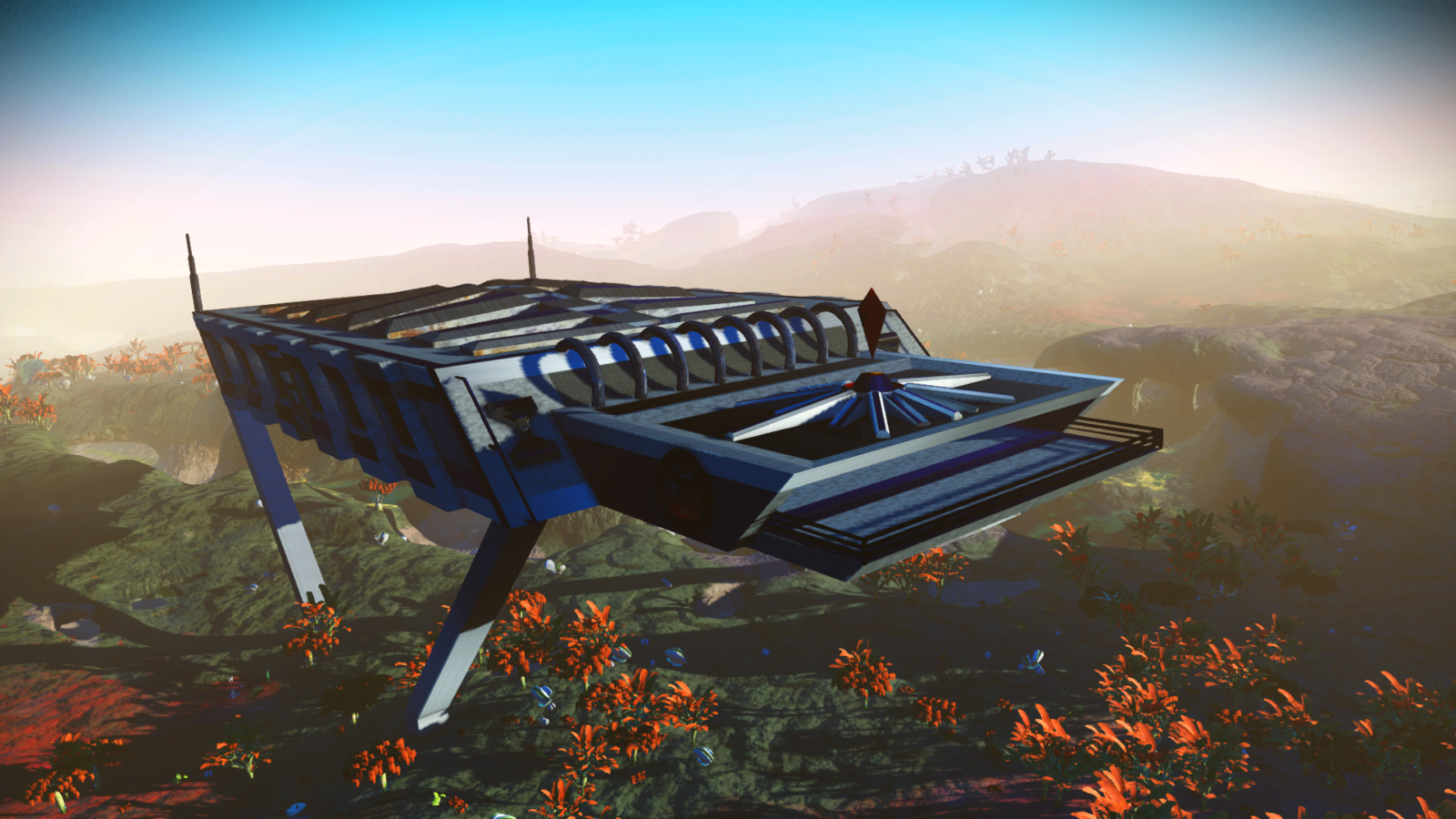 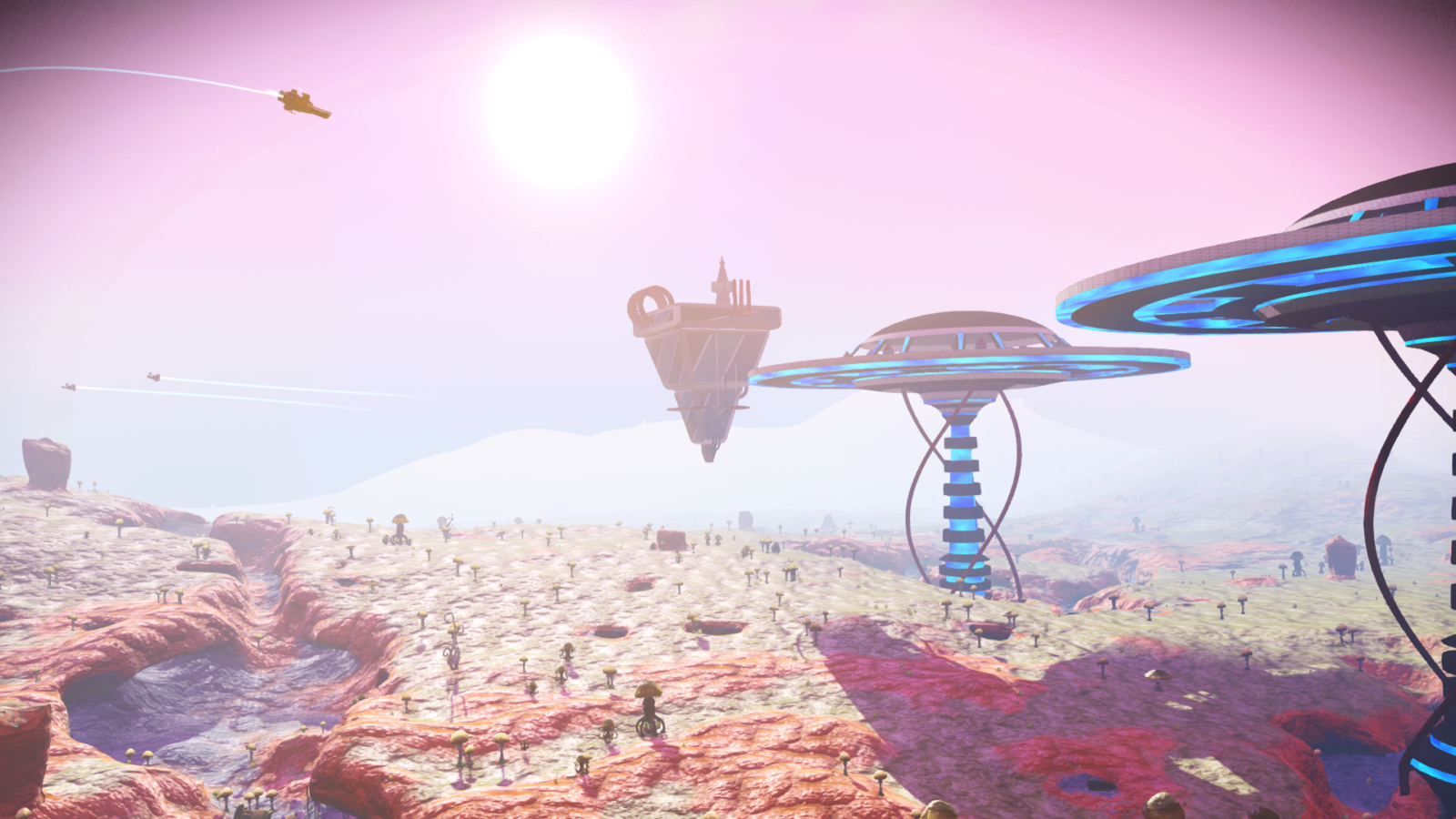 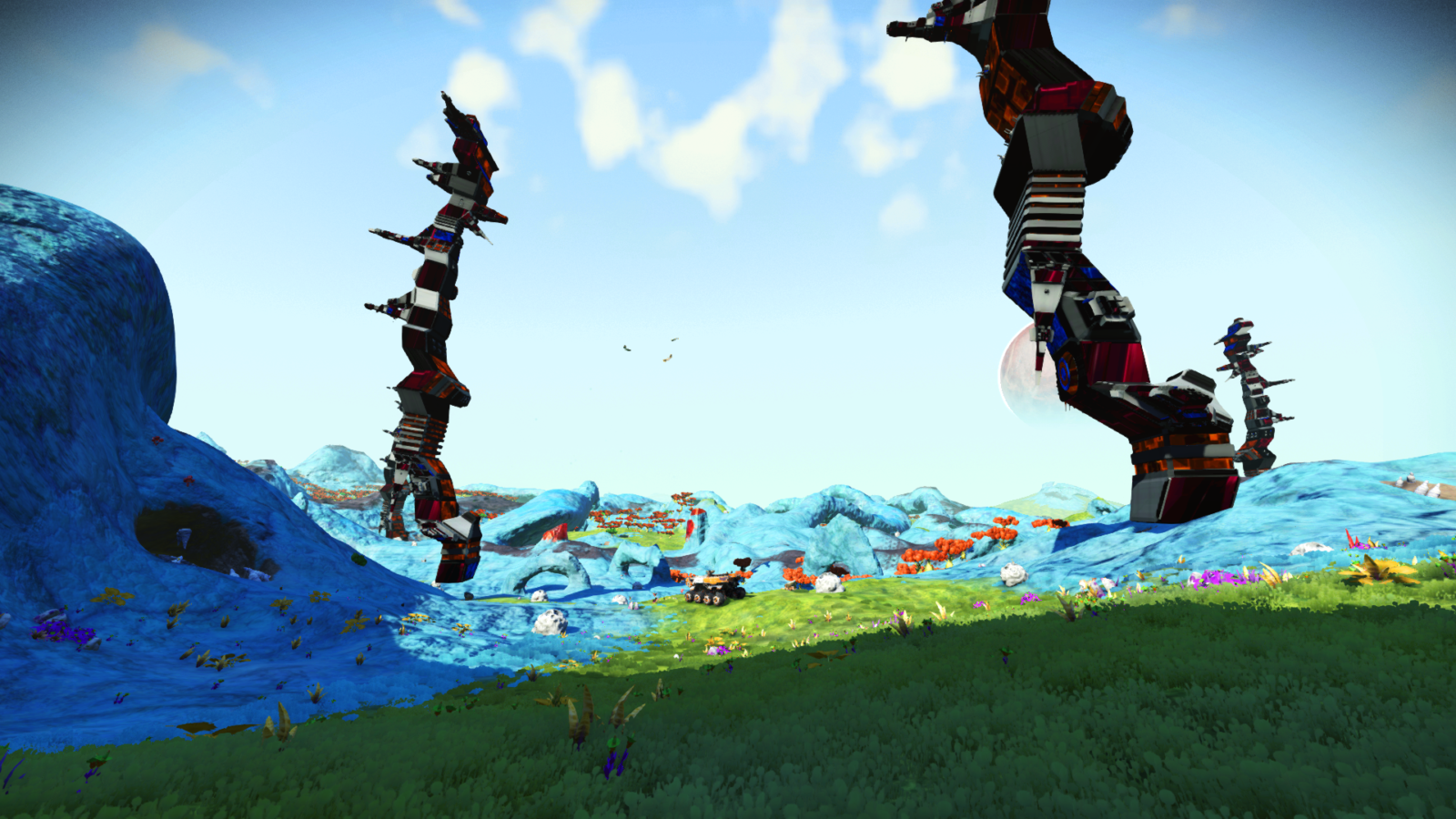 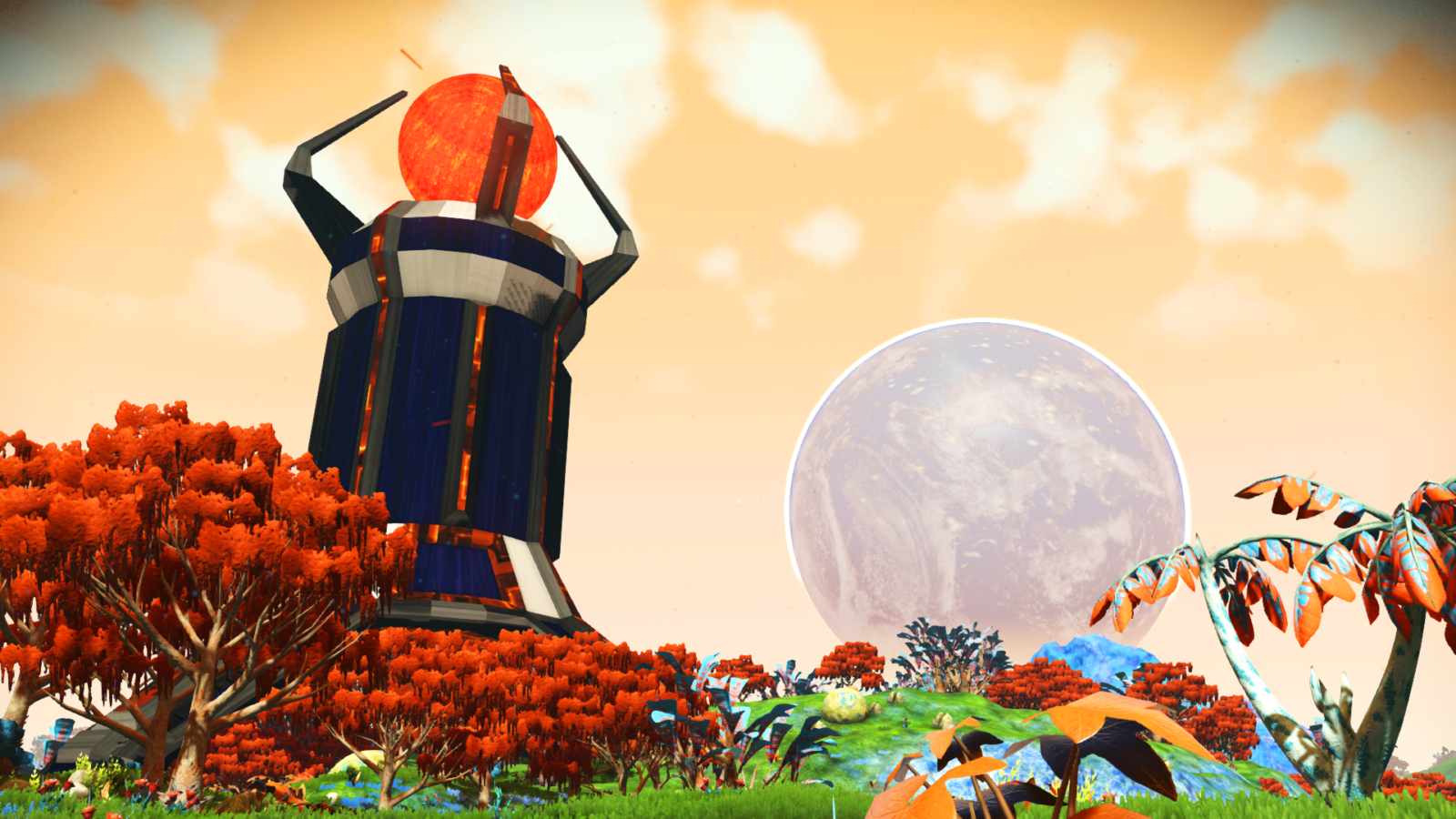 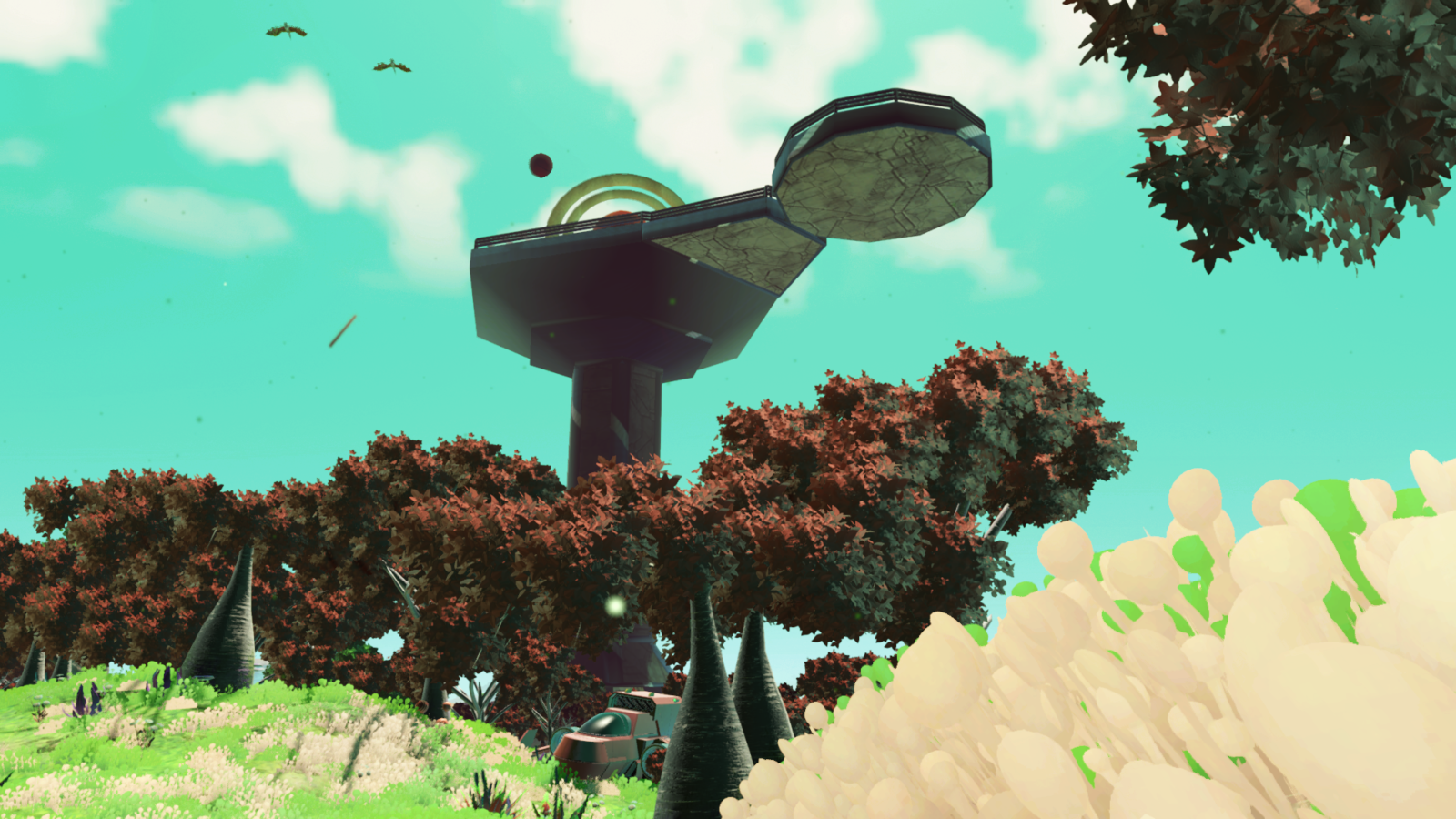 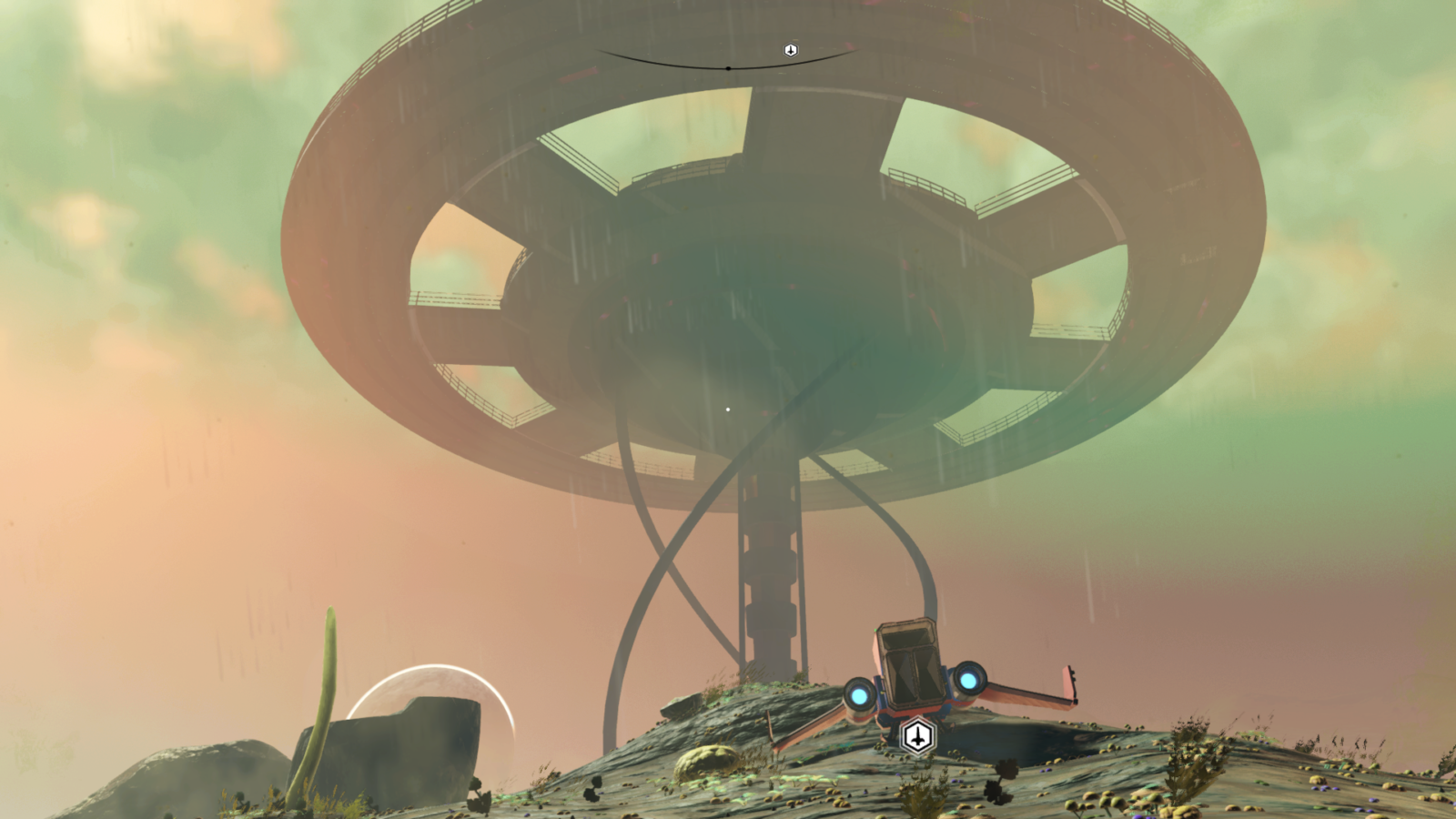 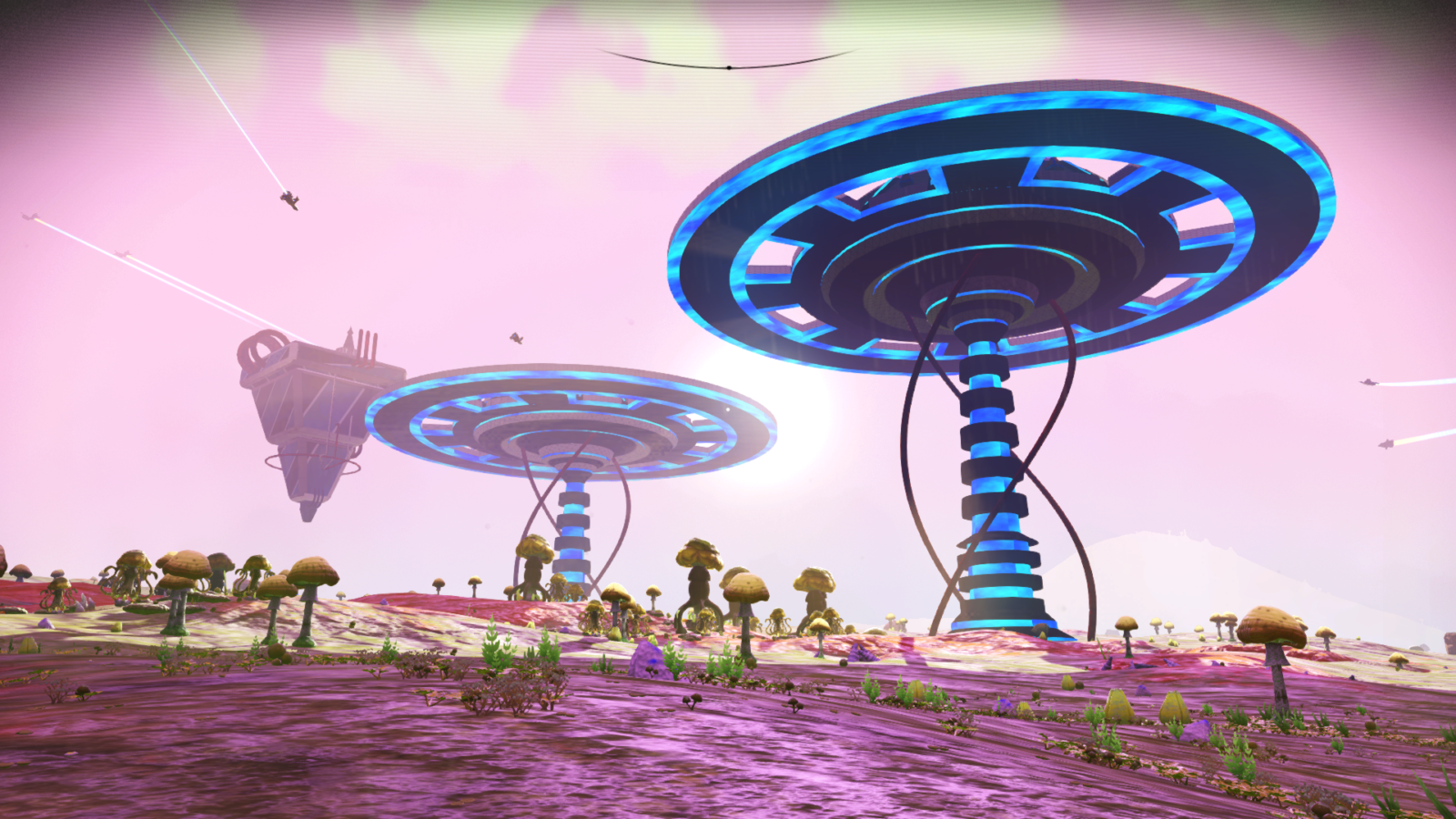 This is a custom structures mod that adds  different custom models to the game.

This was made by using the model importer tool made by monkeyman192 and gregkwaste, without which this would not have been possible. the following people along with others in the discord modding team have also helped me in making this mod (their discord chat names) :

1)monkeyman192 , gregkwaste and eegandj - helped with a lot of stuff

2)nadalee - made the ufo, the large monolith ,windmill models and also helped with other stuff.

---if you had landed on any of the structures of this mod,  and saved there and exited, and removed the mod, then your ship will be stuck mid air. so land on terrain or your base or space station before removing the mod

--more variety of models - give your suggestions in the comments, will be incorporated into the mod in future updates

--larger structures, structures that you can walk through ..etc..

--more than one texture for same models...

just extract the zip file and drop the pak file in your mods folder.

NOTE: this mod is available only in this website for now.this version will be later updated in the nexus website.

use 7zip or latest version of winrar to extract the mod zip file.

12/1/2017 - v2.1.0 release. fixed the issue with textures being way too shiny...now textures will appear much better. also a tool is being made and is being tested by tub0crisc0 (discord chat name) that will allow this mod to work with other mods like CONSTRUCTS , STONEHENGE etc... its still being worked on, but will be released soon by its author.

NOTE: FOR COMPATIBILITY WITH MEGALITHS , USE THE MASTER MOD AVAILABLE HERE : https://github.com/theFisher86/NMSMasterMod