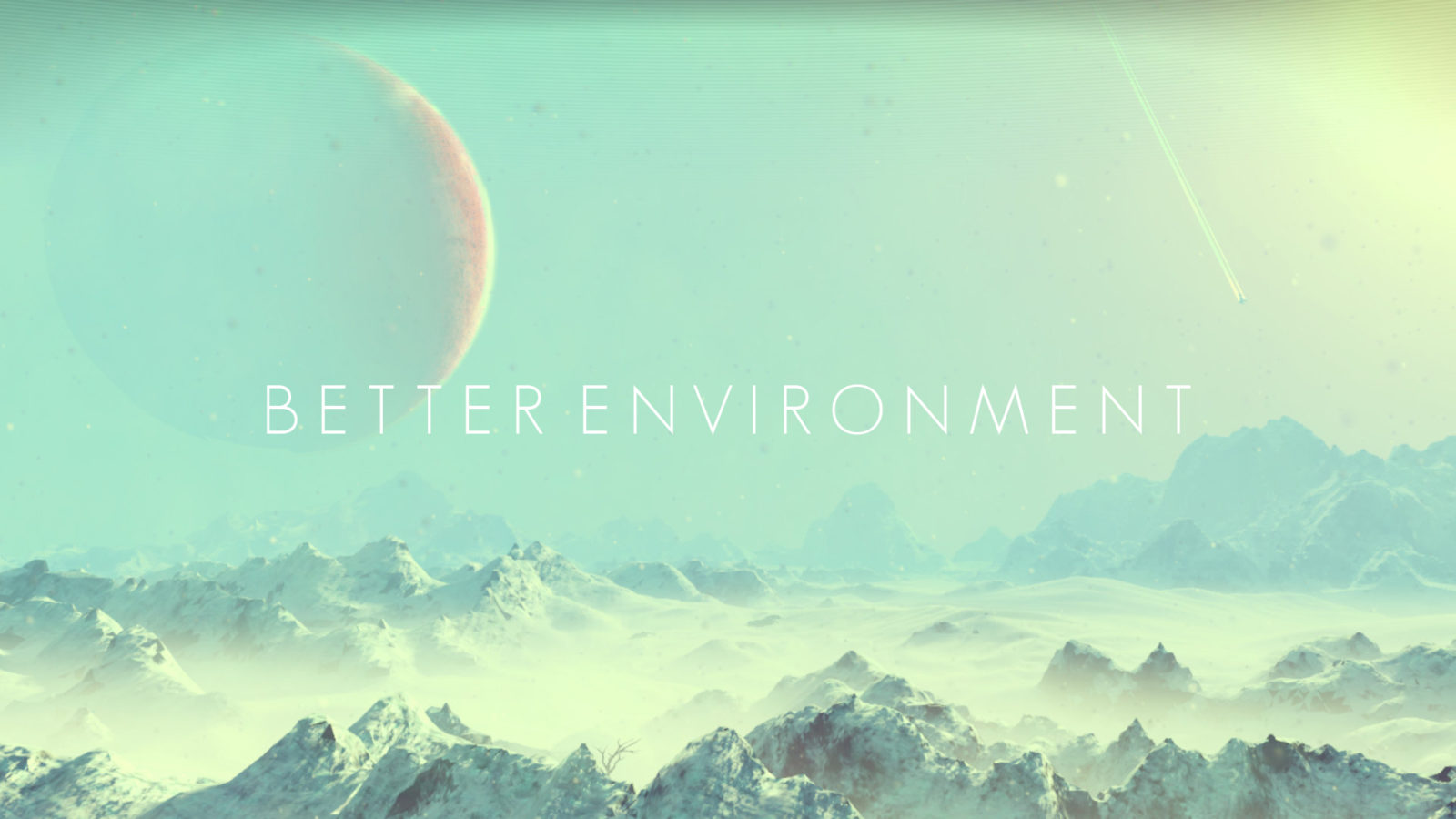 I really liked the Extreme Terrain mod but it hasn't been updated yet, nor do I know if it ever will be, so I decided to do so myself, and extra.

There are 3 pak files included; One is the Extreme Terrain version of the mod which has all of the values copied over from the Extreme Terrain mod, and it should be known that this version has glitches. By "glitches" I mean that with the Extreme Terrain version, the mountains are so high that you have things like visual clipping (you can see through the ground), and invisible terrain, so this one's probably best just for screenshots. Another pak file is the stock version, which has the maximum height you can make the landscape without having the aforementioned glitches. Both of these version allow for there to be planets completely covered in water. Finally, there's the No Water Level Change version which is like the stock version, except keeps the water level as is default in the game so that water planets don't occur.

More info on the values changed in the README provided.
To give an idea on the landscape (hills and mountains) increase amount, the non-Extreme Terrain versions make seas deeper, and DOUBLE the landscape height, which you can also see exampled in the screenshots provided.

SAVE OFF PLANET FIRST SO THAT YOU DON'T SPAWN IN THE GROUND.

Link to the Extreme Terrain mod.

Extract the folder.
Choose which pak you want.
Drag and drop that pak into your No Man's Sky/GAMEDATA/PCBANKS/MODS folder (You'll have to create the MODS folder yourself).
Delete the DISABLEMODS text file.
Delete the SHADERCACHE folder.

Version 2:
- Added a No Water Level Change version that should help with buildings being put underwater, which would happen when the stock (BetterEnvironment.pak) mod was installed.
- More comparison screenshots.

Version 3:
- Added Mountains versions to the stock and No Water Level Change versions, to have more steeper slopes/clearer defined mountains.

Version 4:
- Renamed No Water Level Change to No Only Water Planets to more clearly represent its purpose.
- New versions with increased LOD to 255.