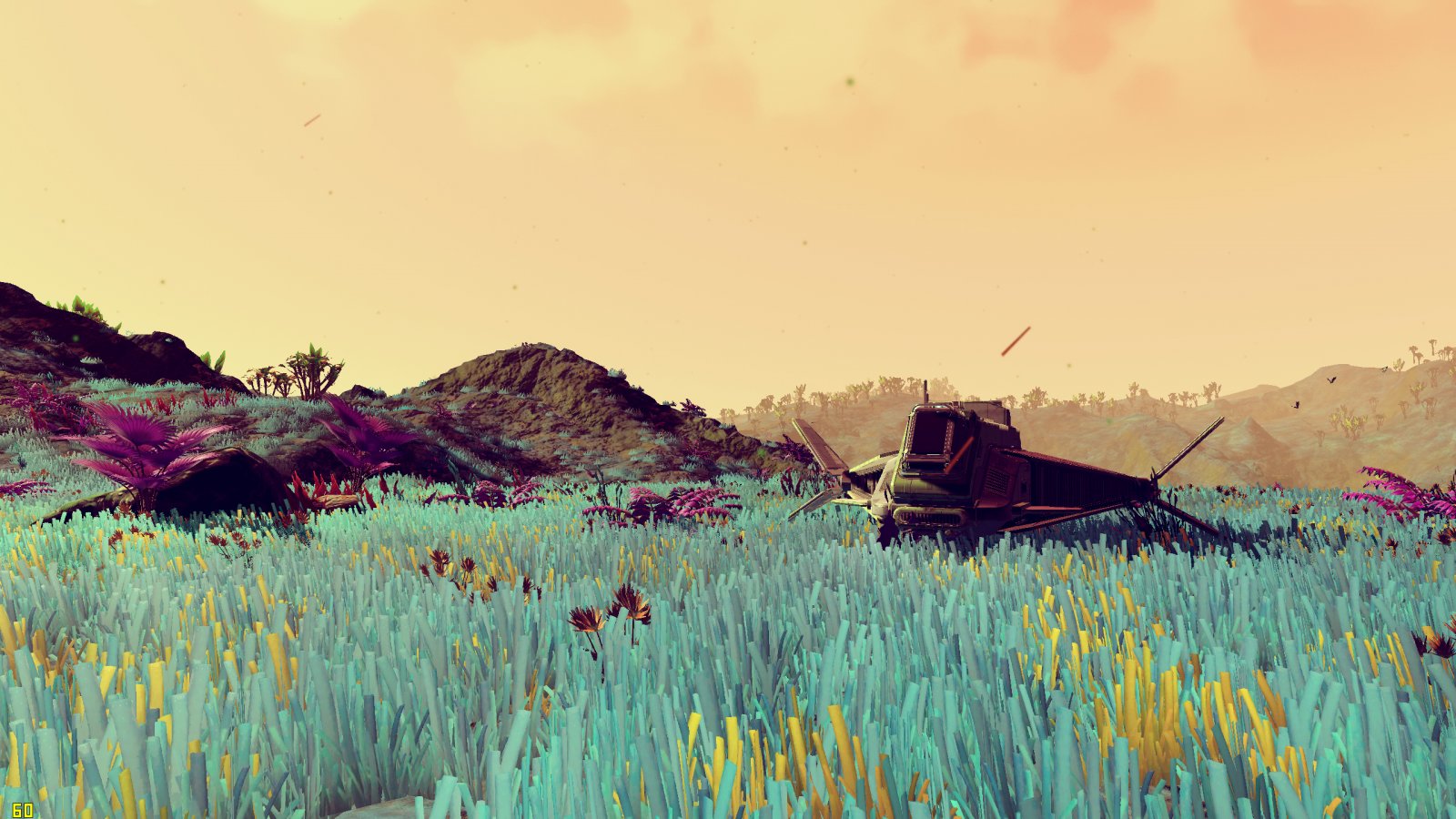 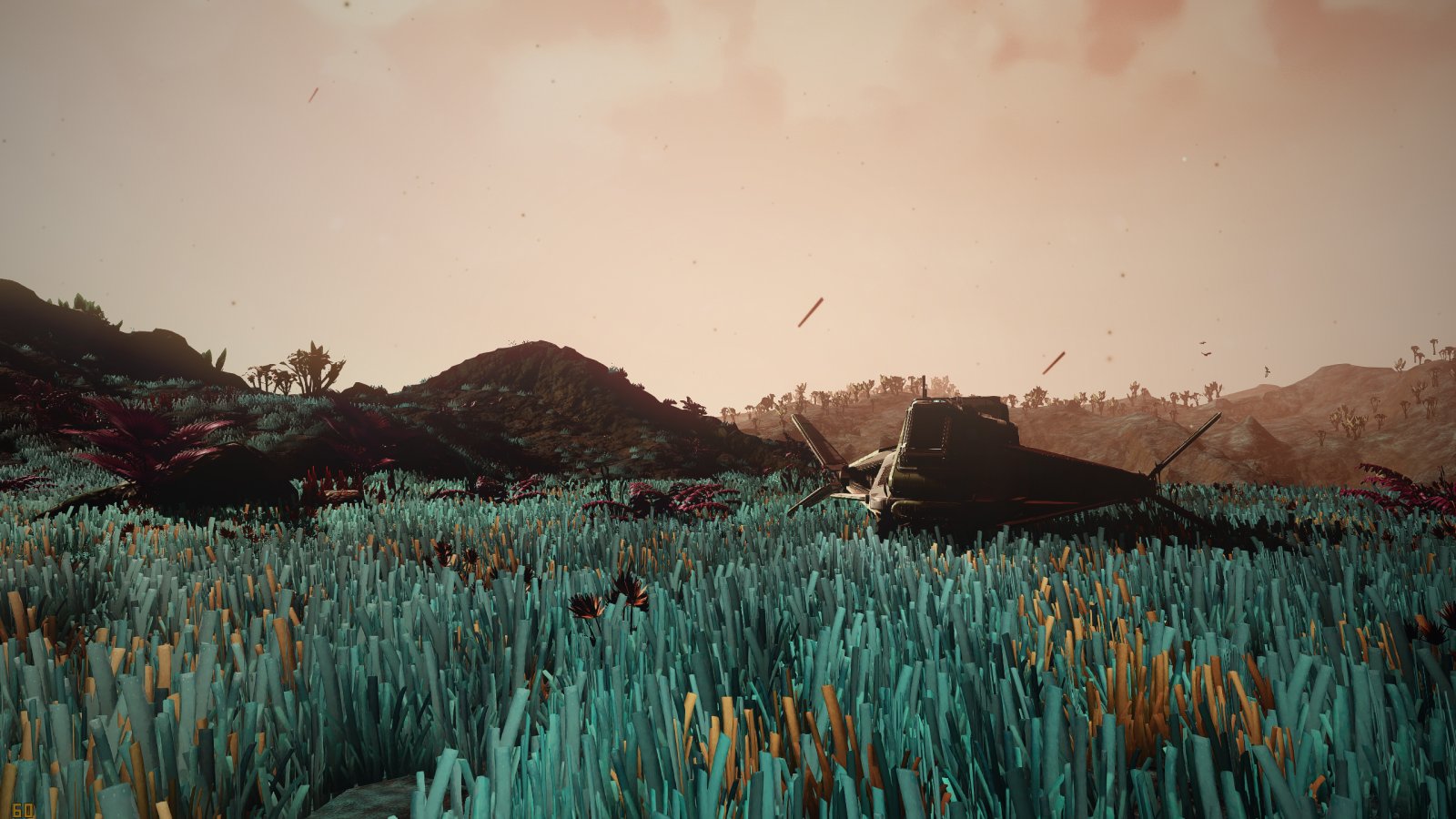 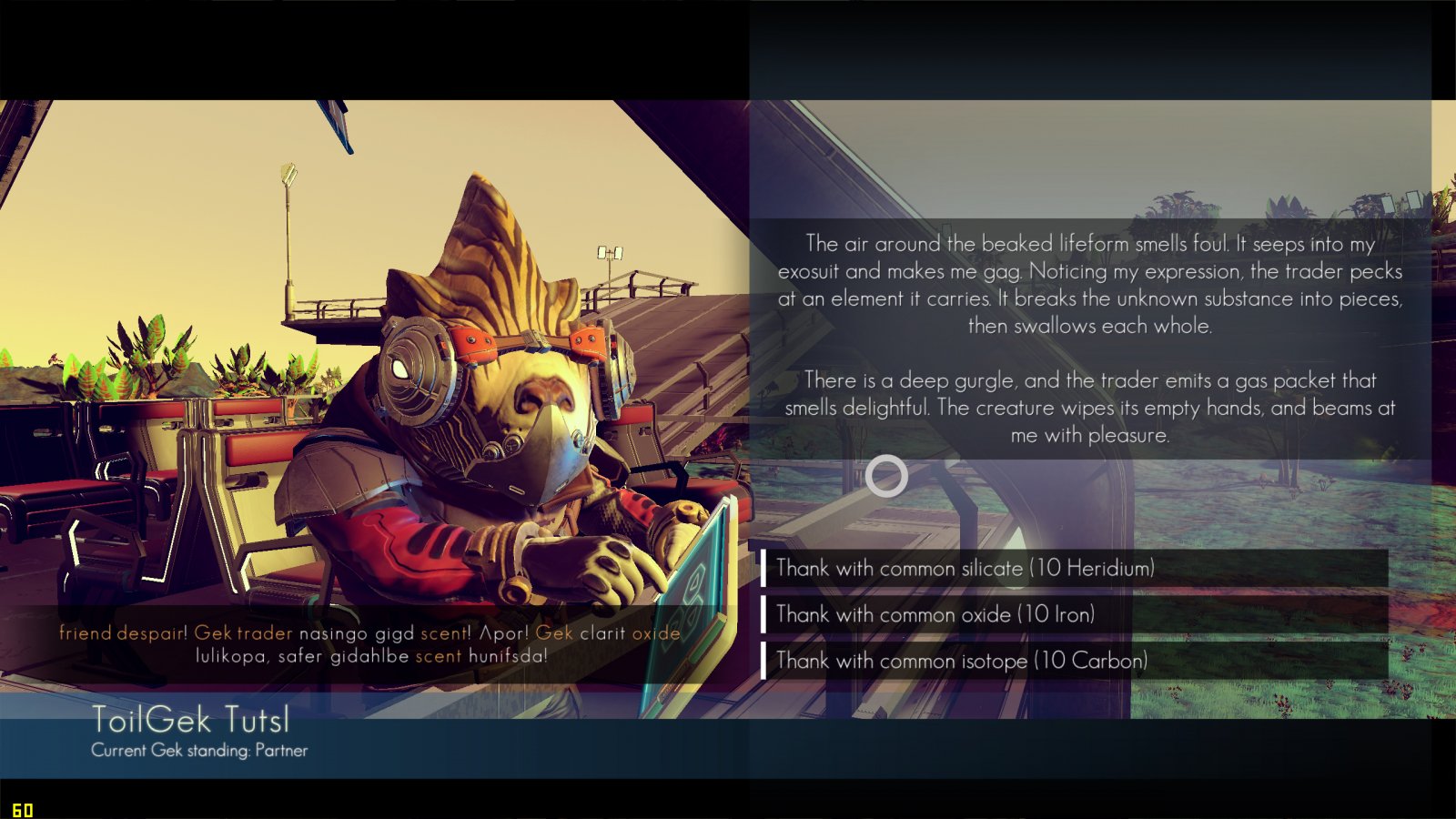 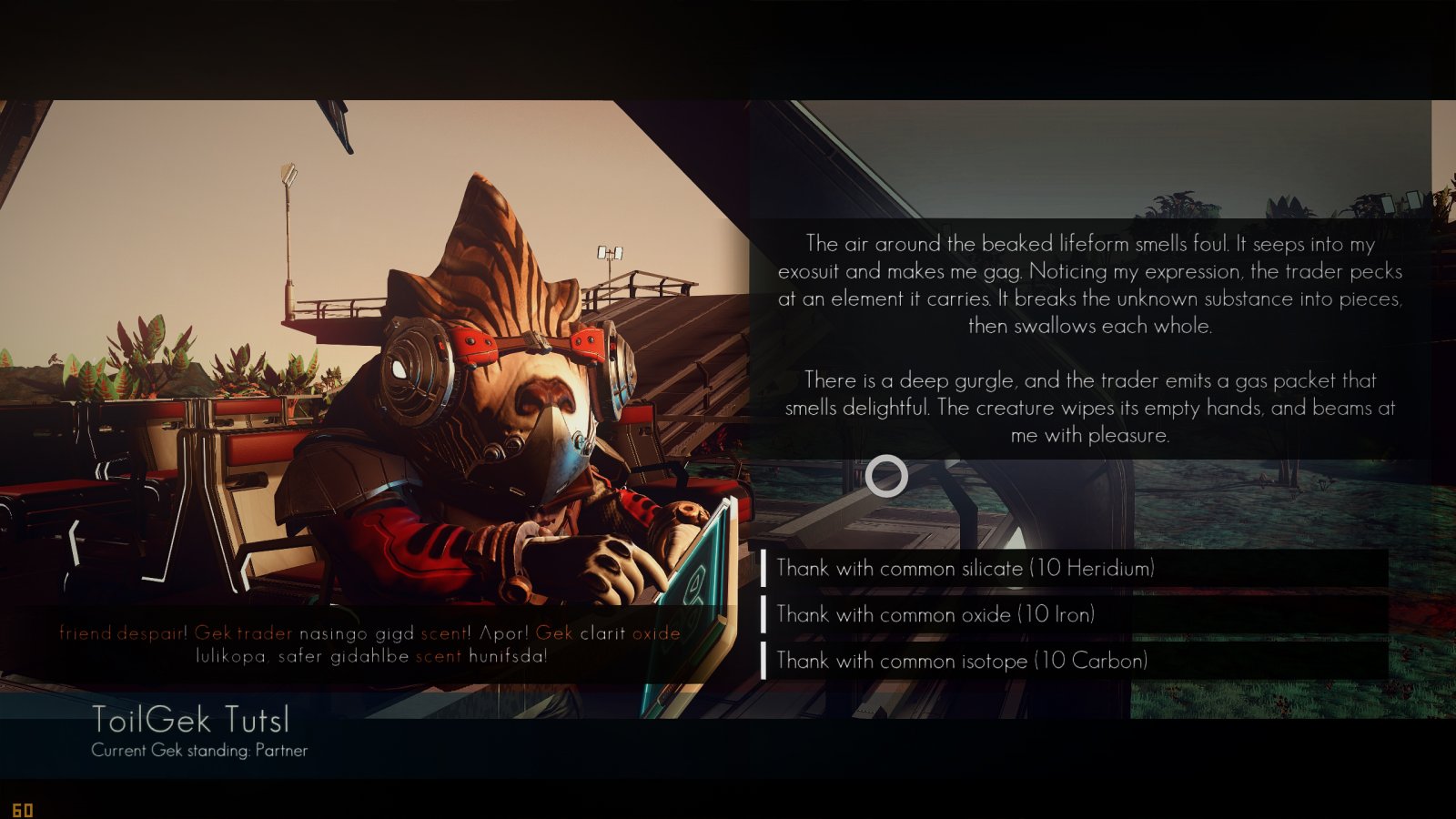 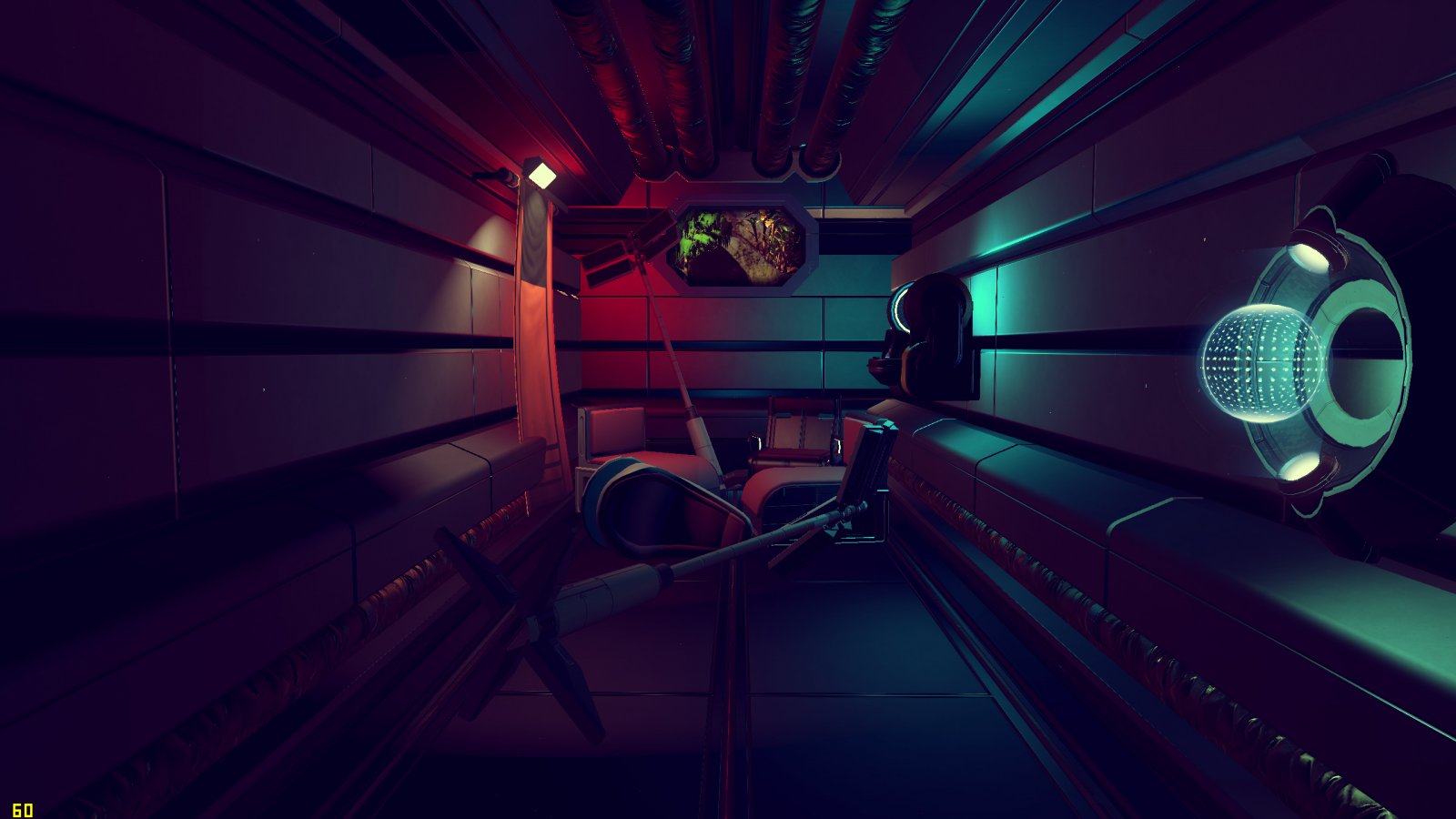 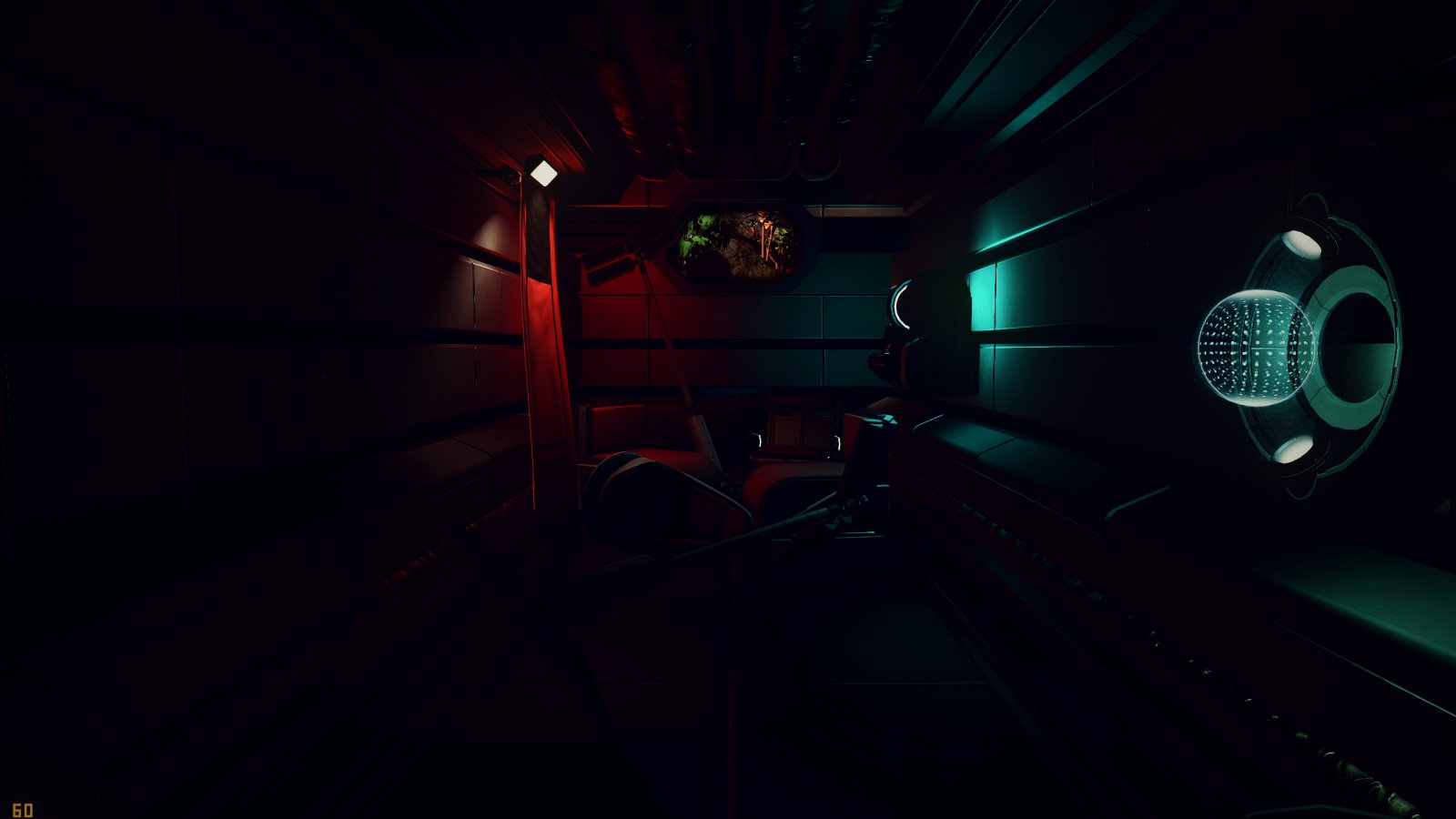 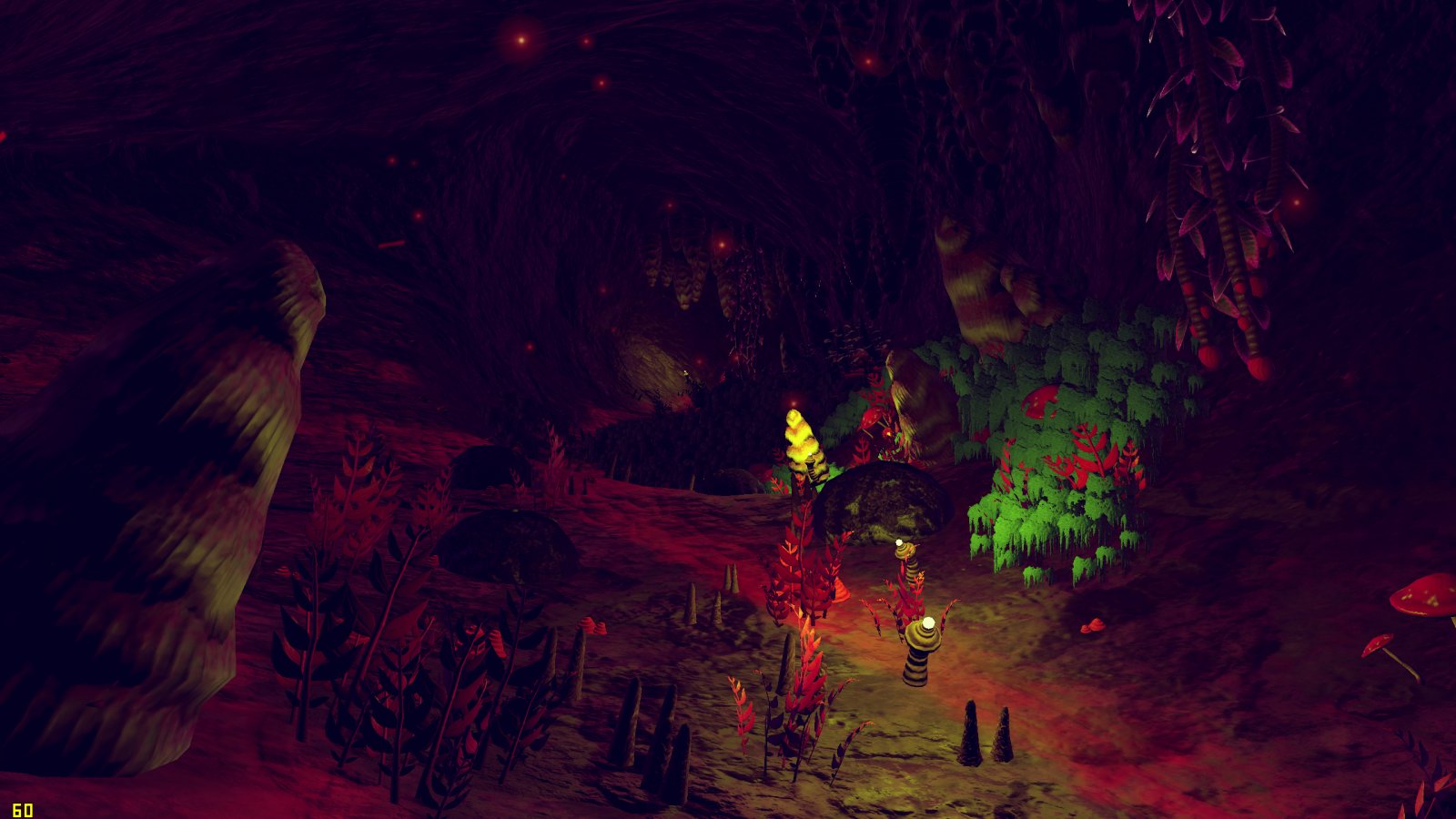 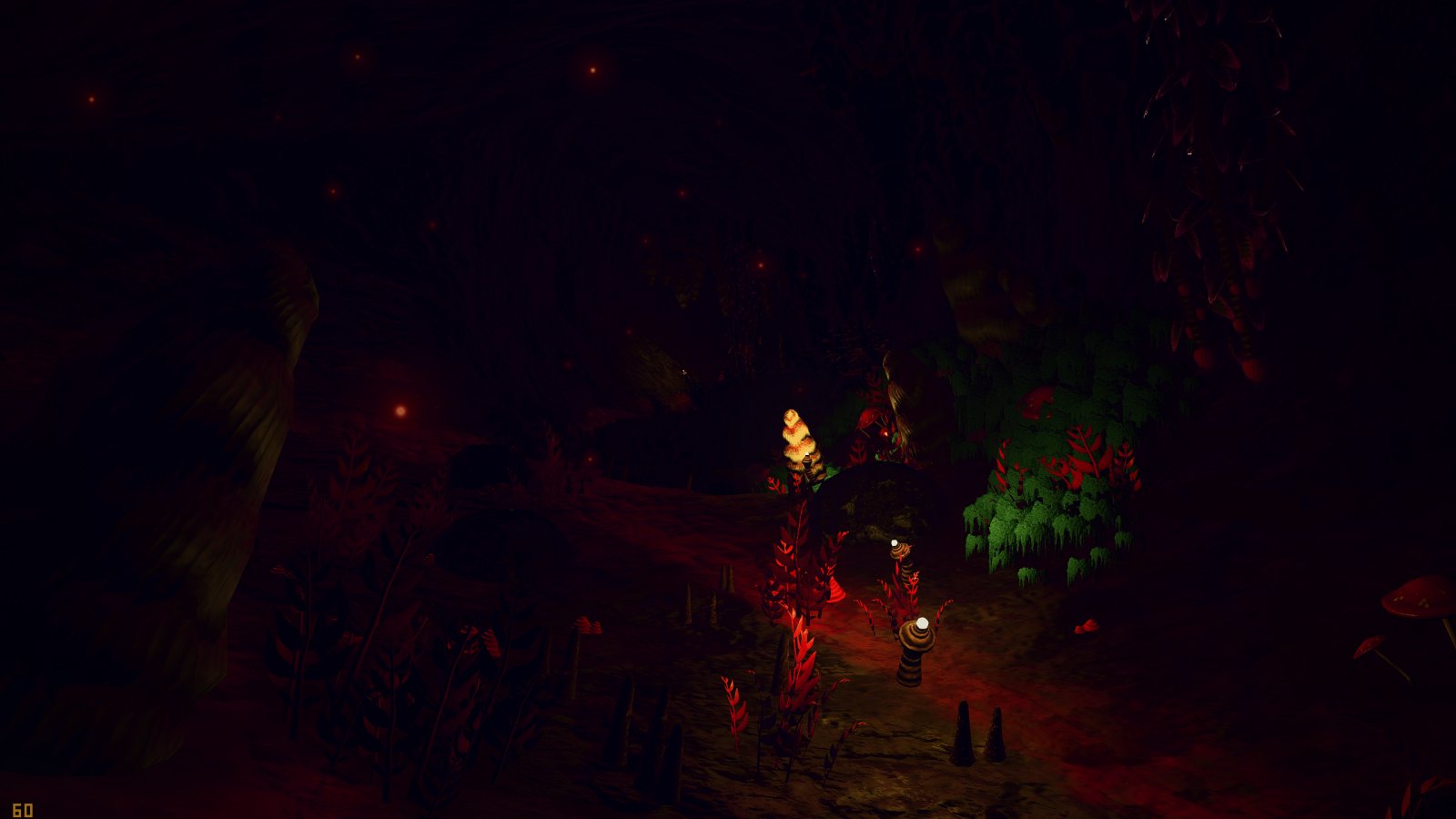 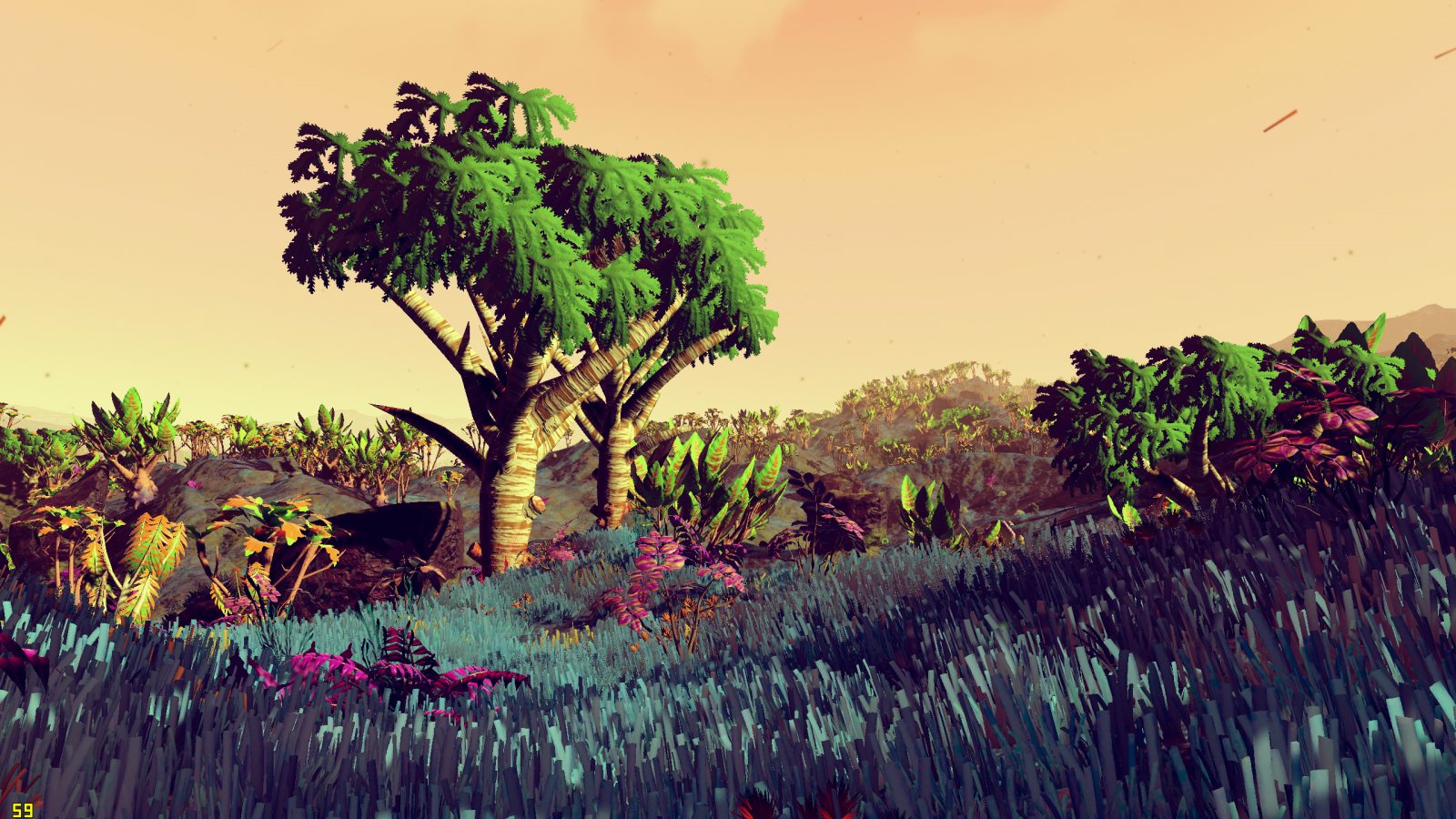 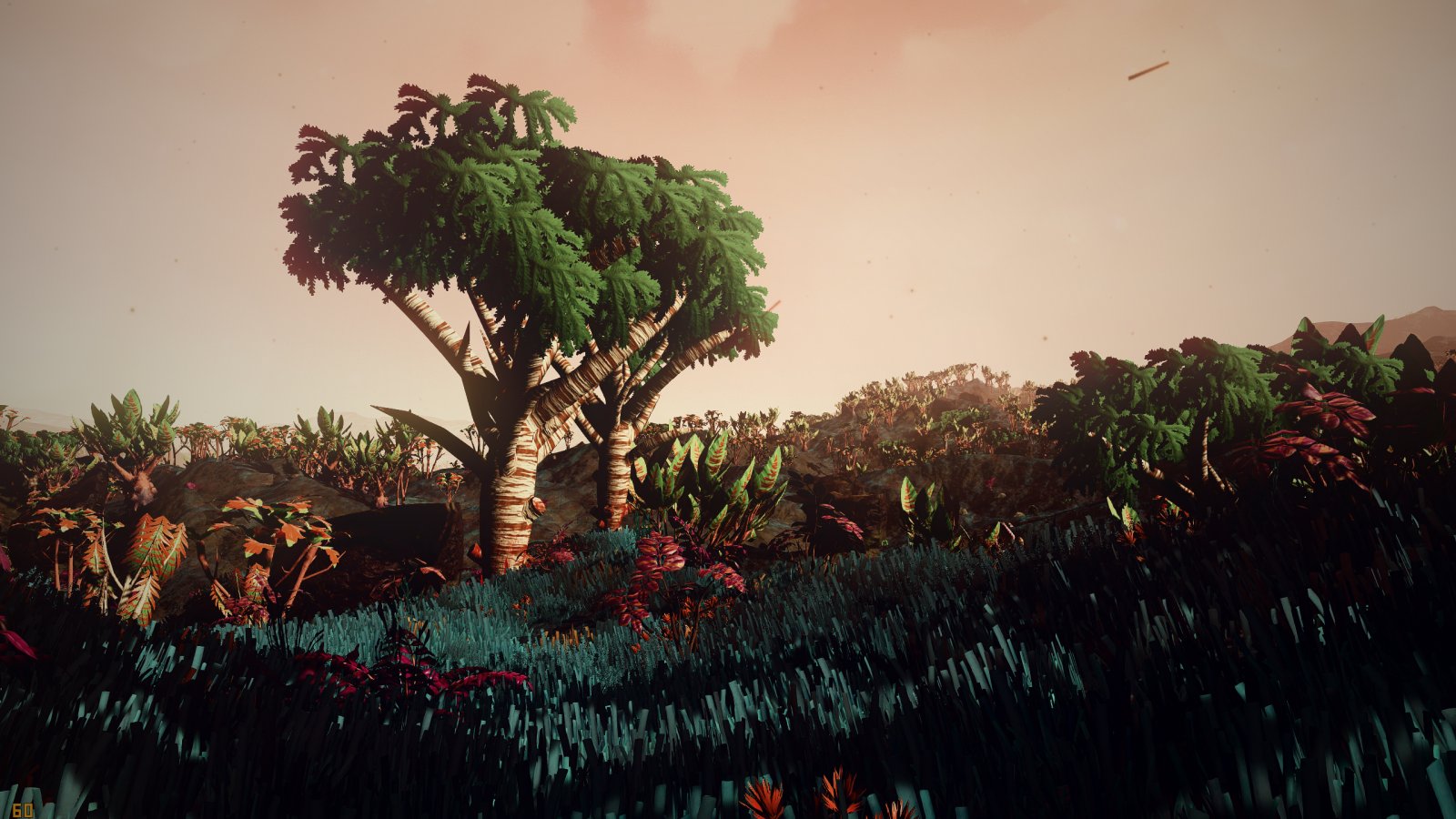 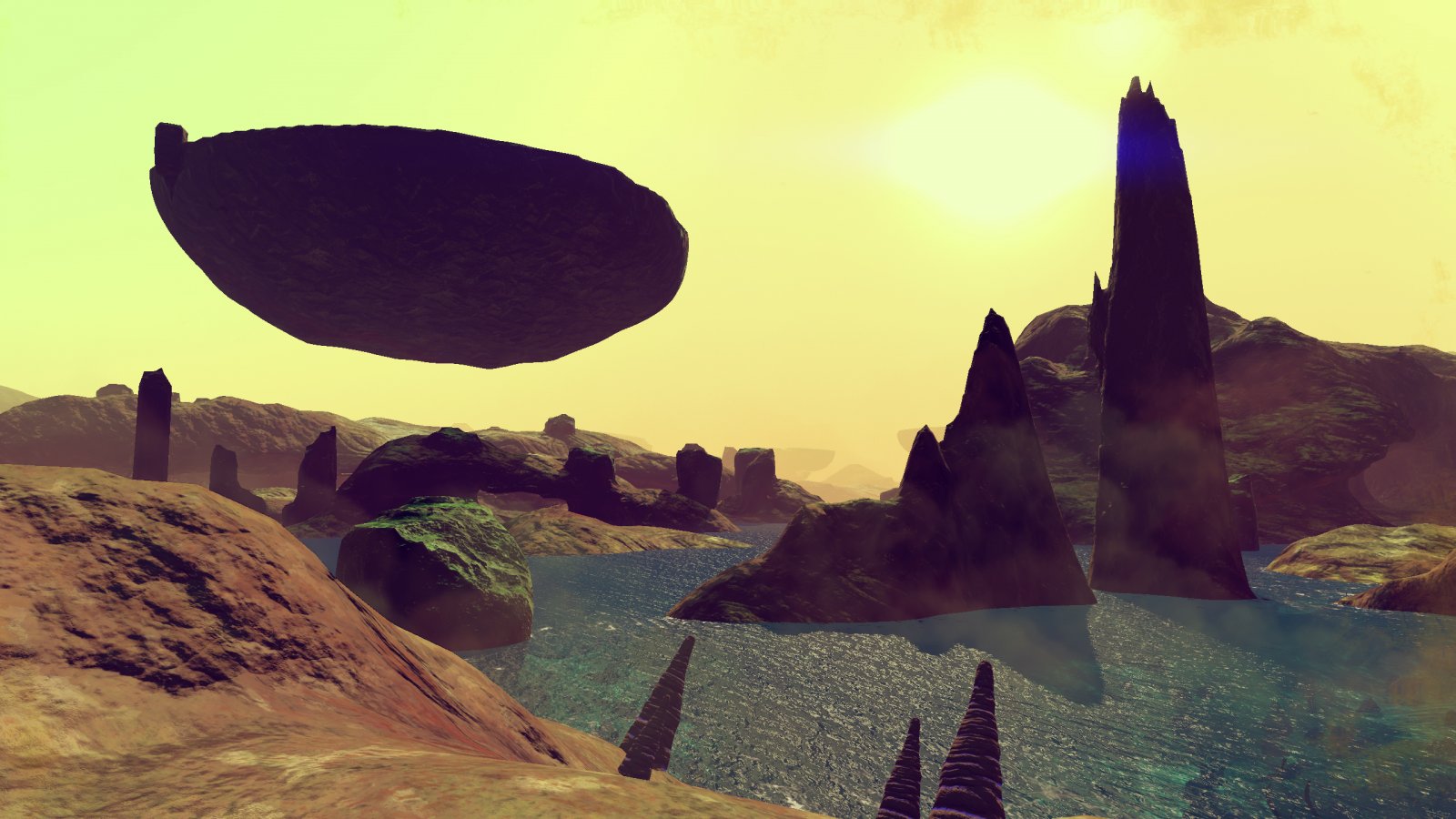 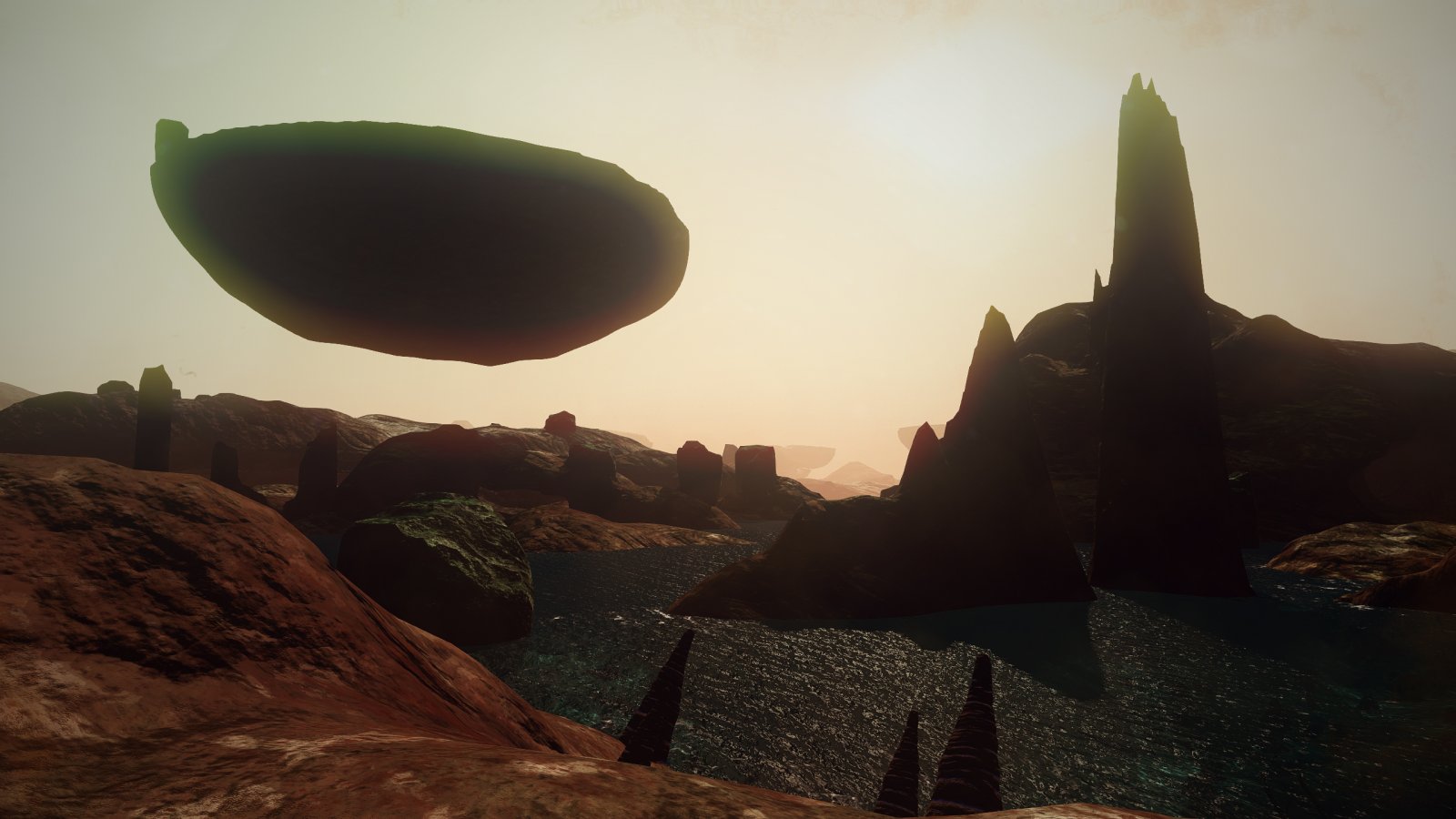 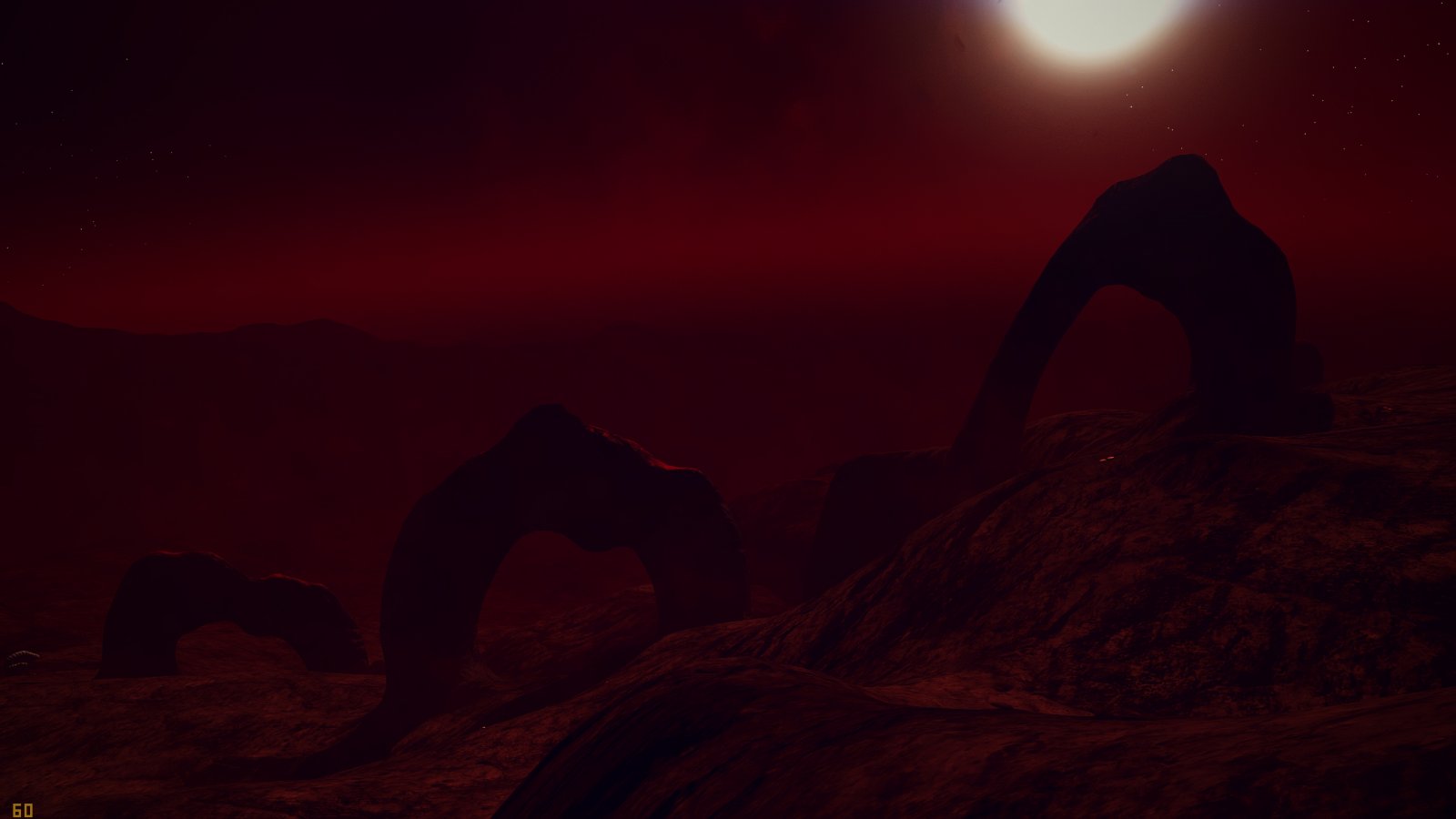 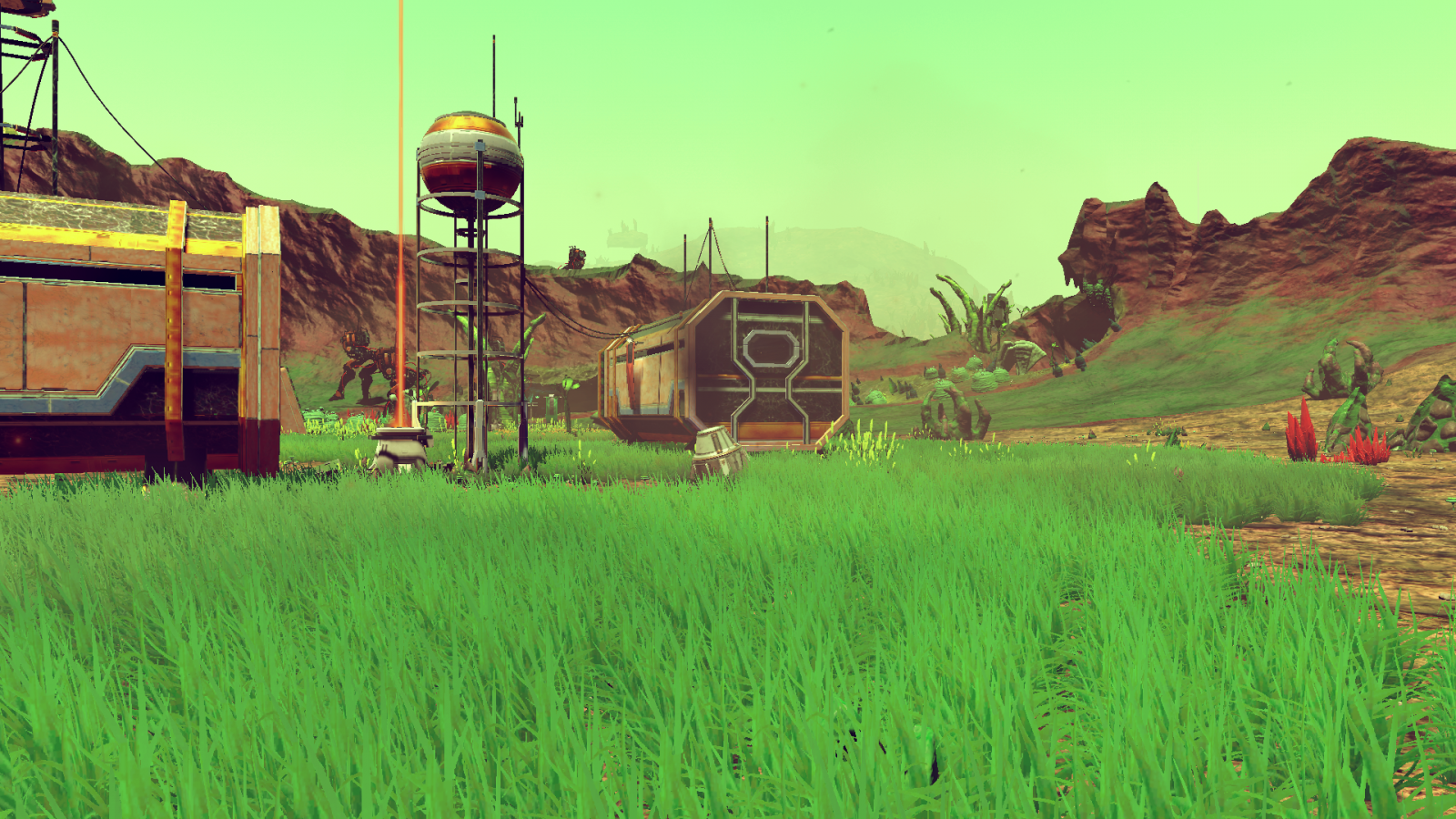 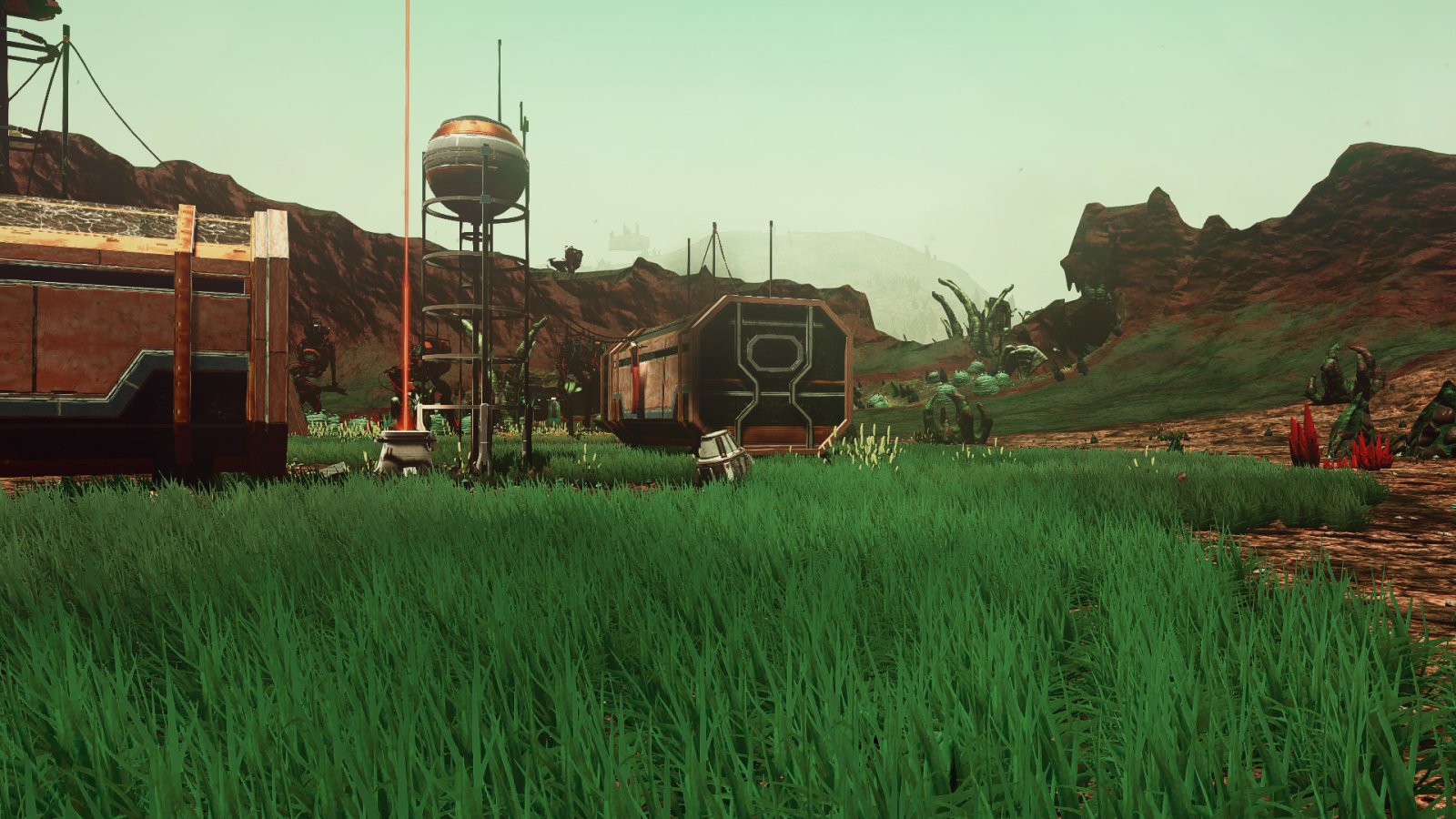 The above screenshots start with ReShade Off first, and then ReShade On in the next screen shot. Before & After style

Chozo ReShade is a preset that aims to bring a darker, mature, and modern sci-fi look to No Man's Sky.

This is a WIP preset utilizing ReShade 3.0 beta

Under the Settings tab of the GUI, change the Performance setting to Configuration in order to edit/toggle effects.

I have not tested this with the Instagram Filter Remover mod. It's not necessary and I recommend you try without it first.

If you downloaded the game itself to your local C drive, you are now finished.

If you downloaded the game to a separate SSD or HDD like me, open up the ReShade folder.

Find the ReShade64.ini found there, take it and overwrite the original one located in your NMS Binaries folder.
Now open it up like a notepad and change the D: to whatever letter you called your SSD or HDD.

Note: If you bought the game through GOG check the comments for a copy/paste for the file paths I made for another user.

Enjoy :). Please feel free to share your screenshots, I'd love to see them.