Login / Register
Mods Gameplay, No Man's Sky: NEXT Galactic Trade Stocked for NEXT

Galactic Trade Stocked for NEXT 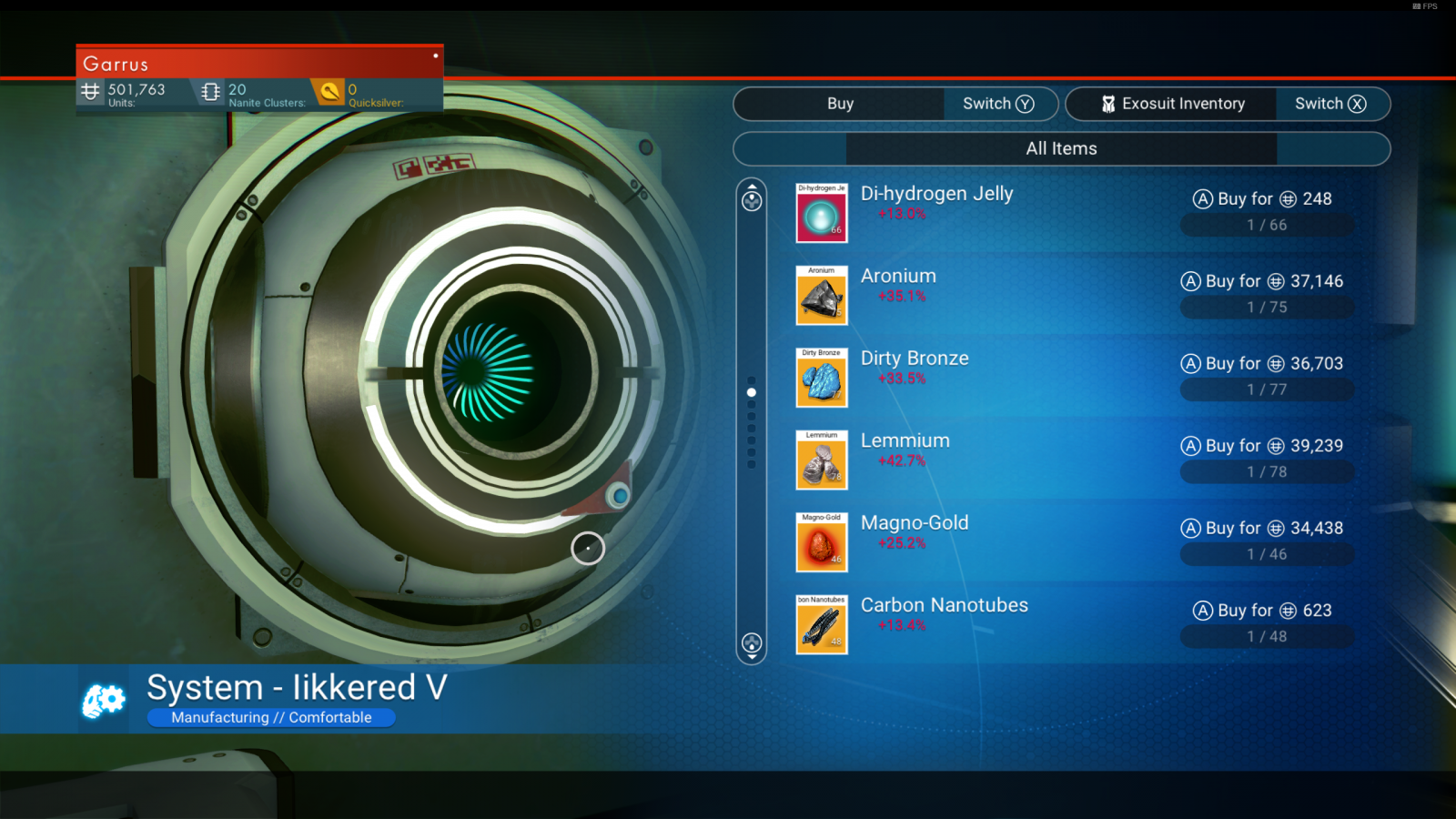 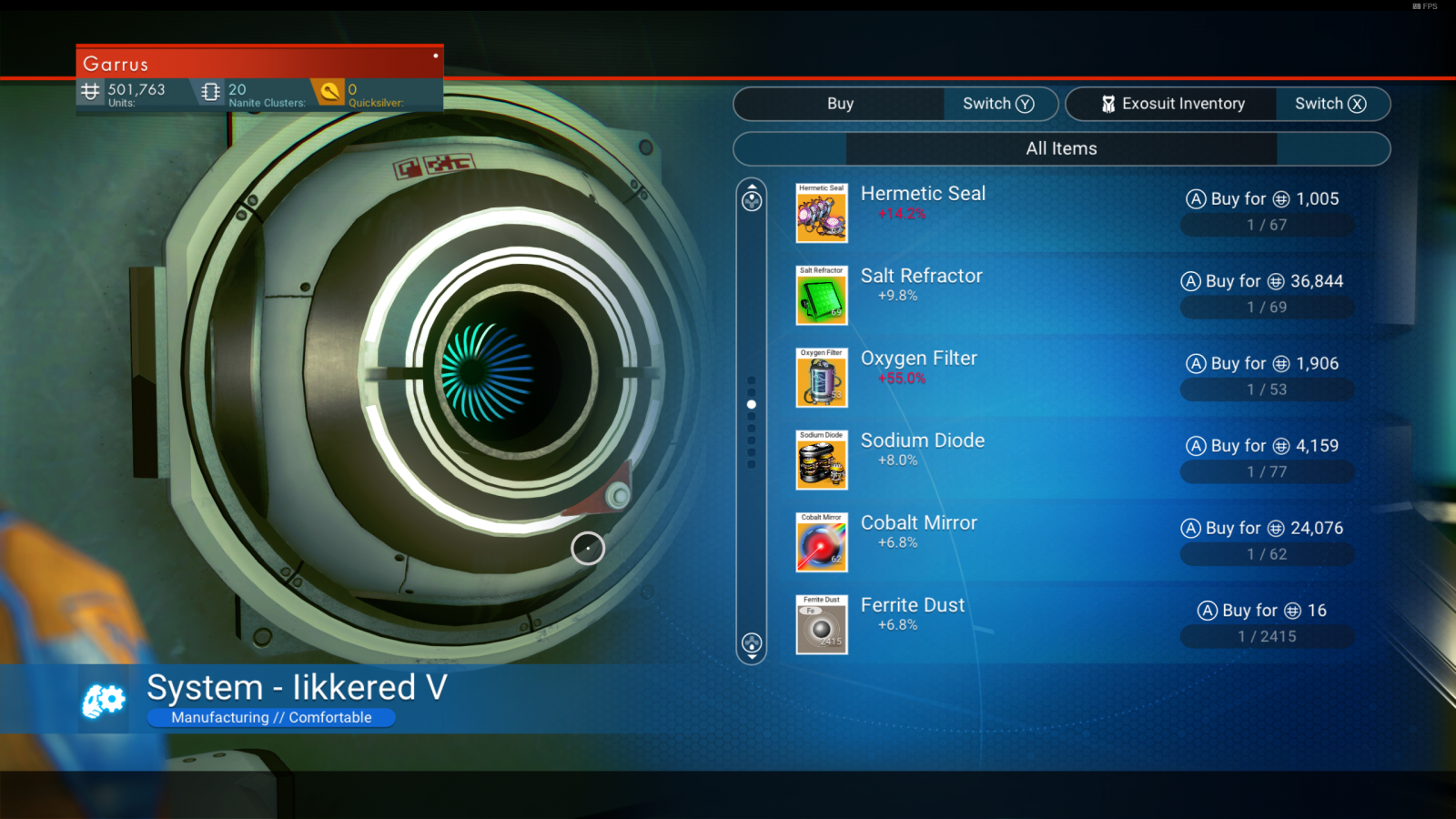 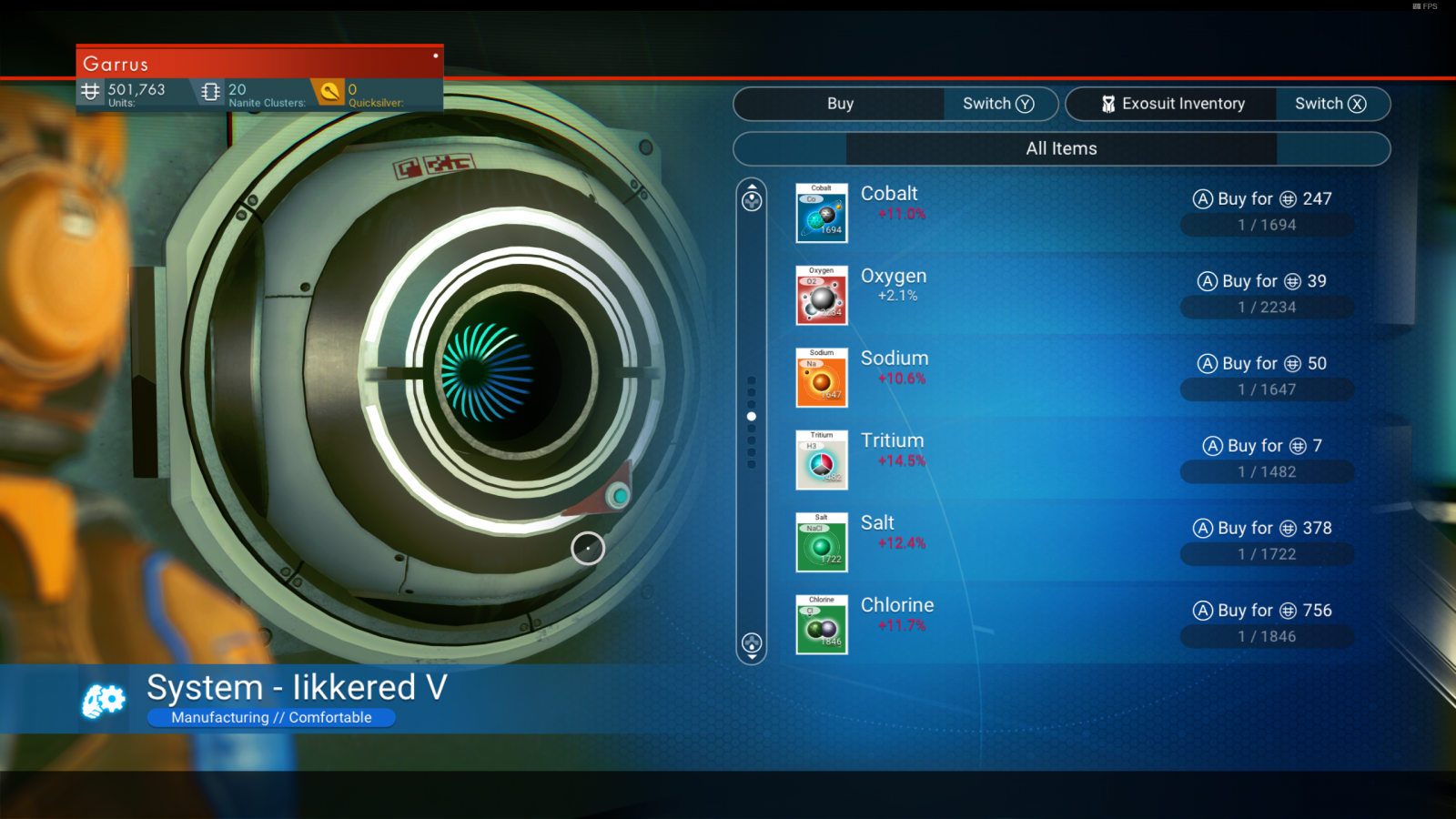 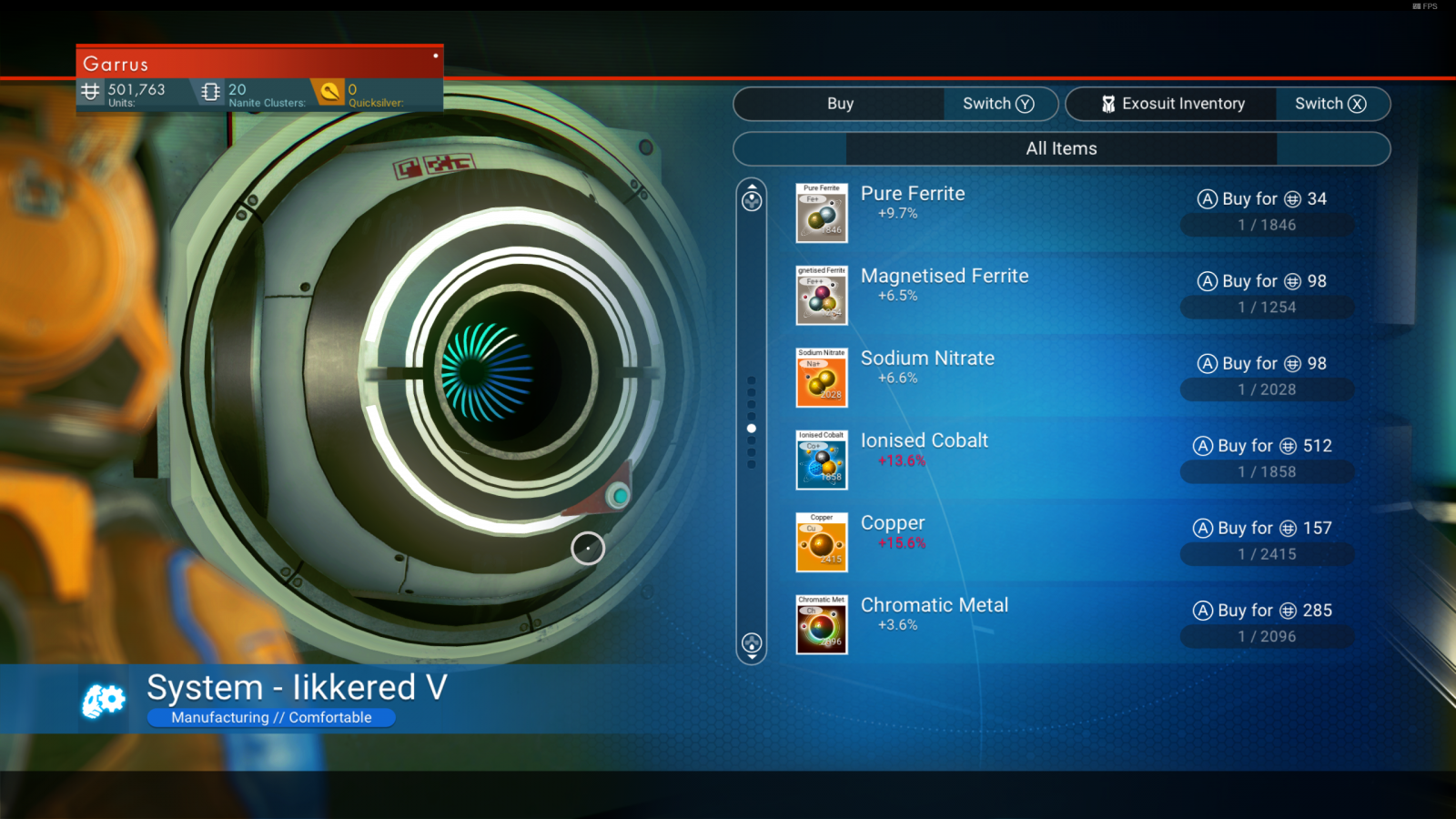 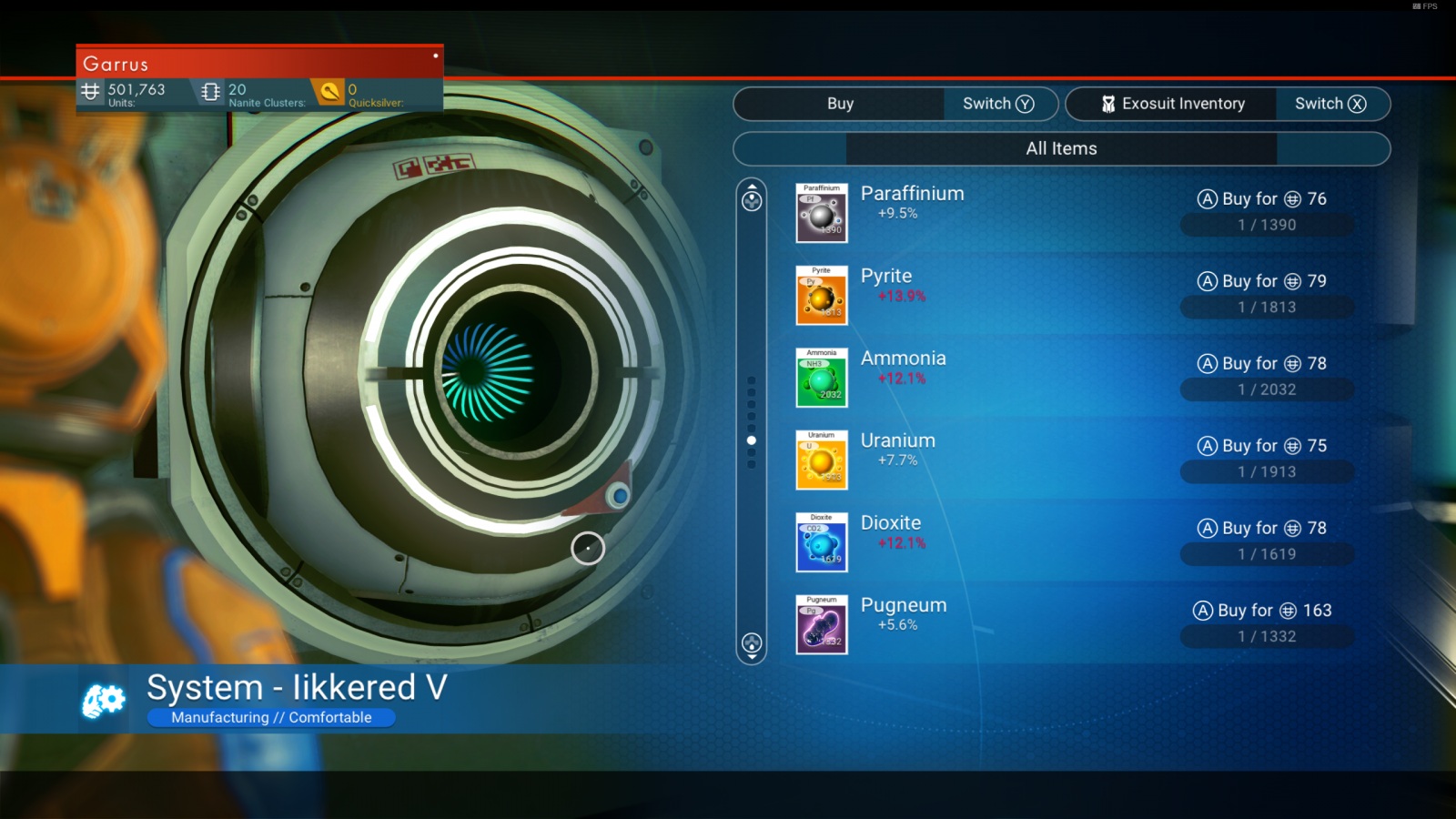 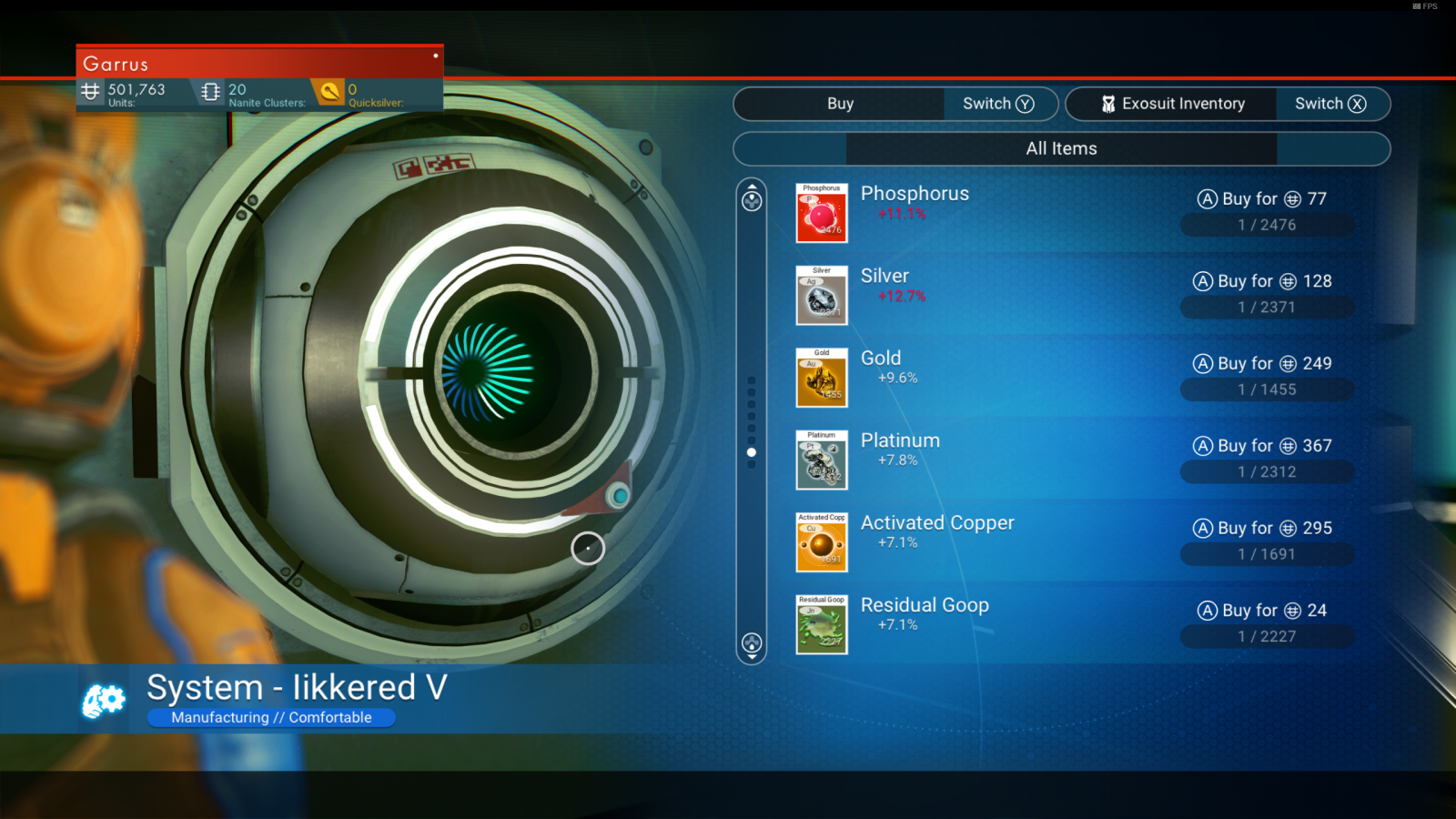 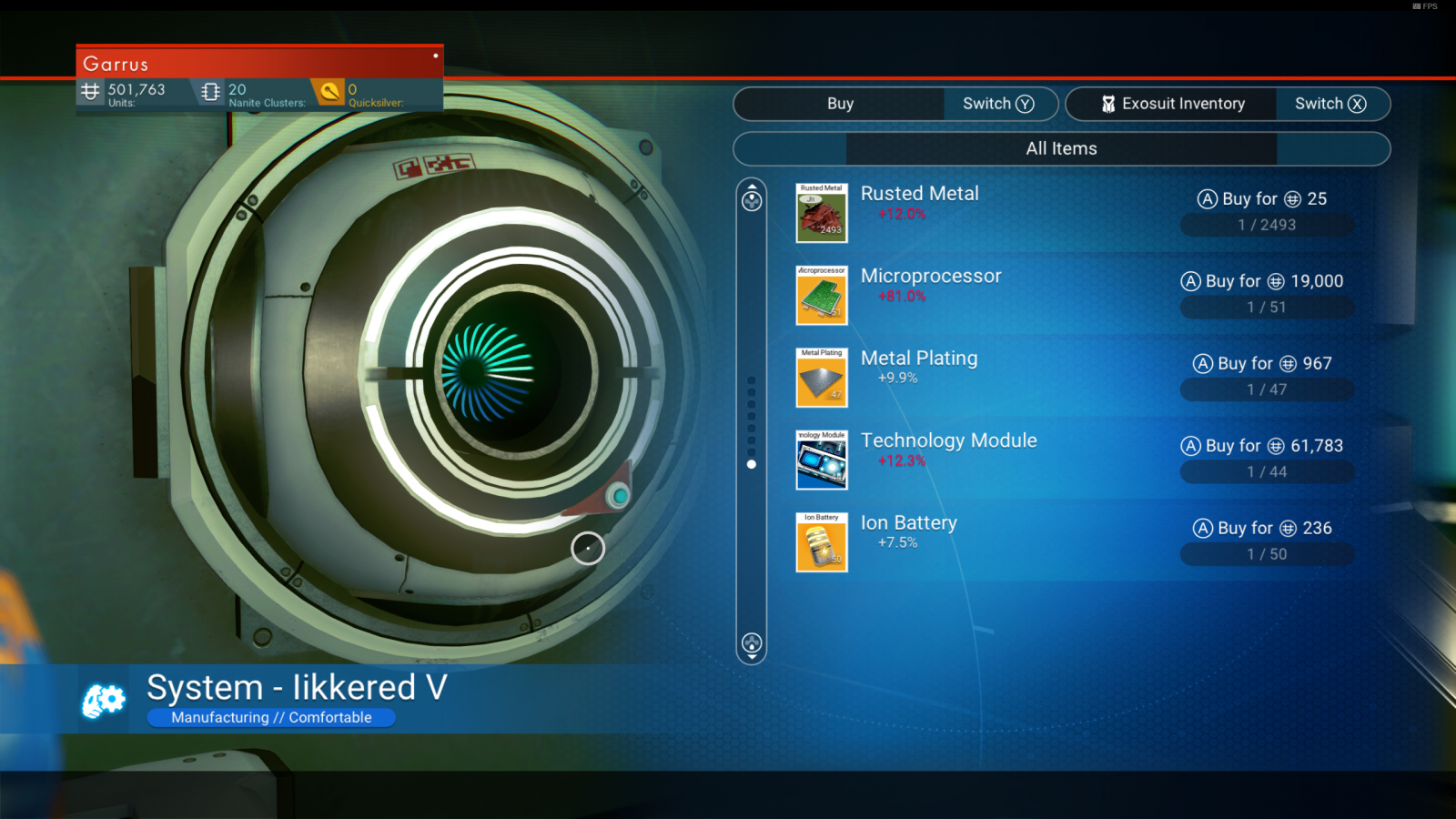 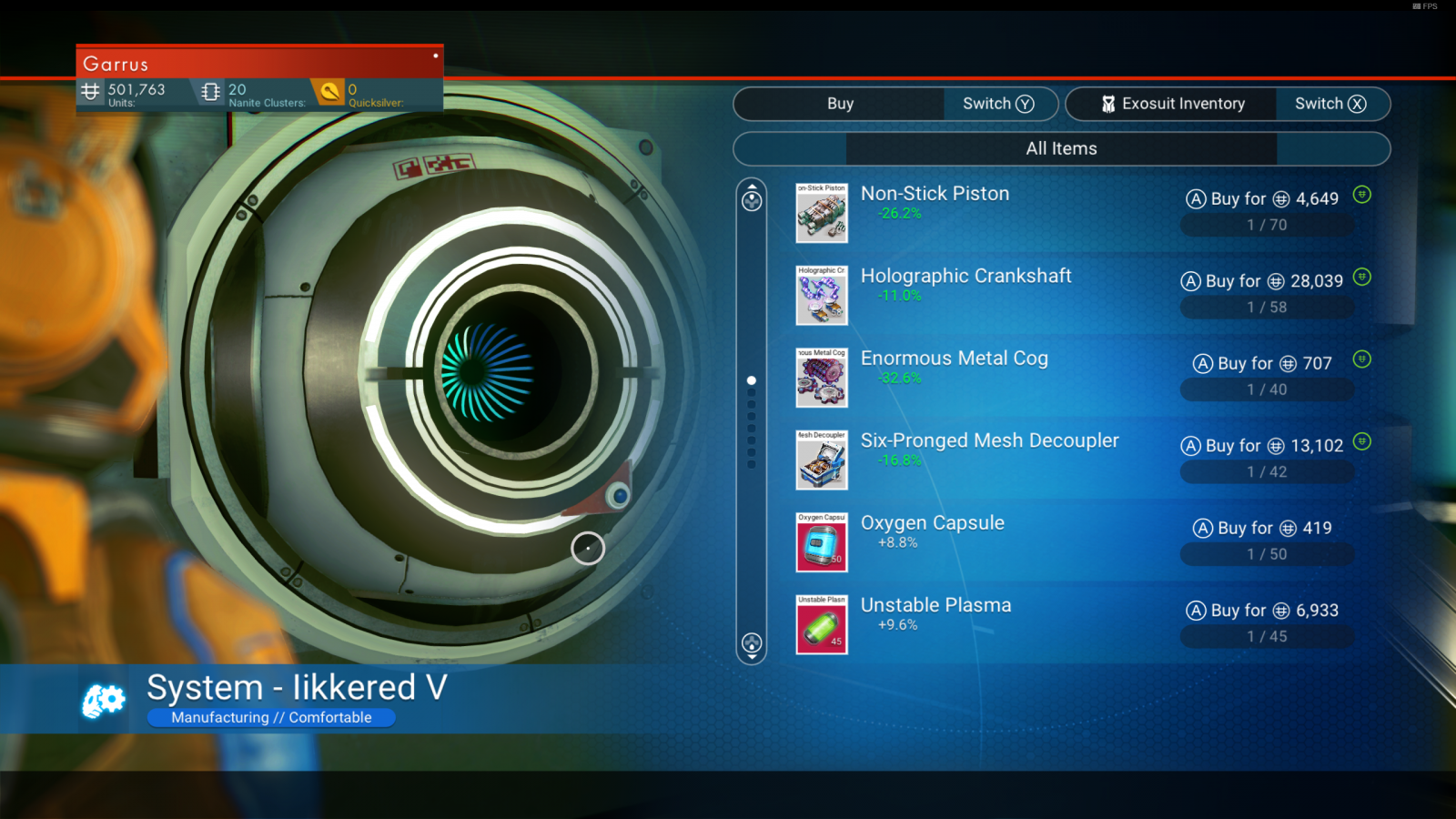 Galactic Trade Stocked for NEXT

"There I was, standing at the center of the universe. Despite the races of the galaxies having large trade federations, freighters, and skilled traders, the trade was depressingly short. I veered off the course to change that. If I am to save other travelers, I must make it easier for them to get the resources they need."

Okay, in all seriousness, I was pretty irked by the fact that there never really was very many substances available in the Trade Station's galactic trade terminals. I mean, I kind of got the trade outposts and small settlements not having much, but if you're going to name something "Galactic Trade Terminal" then you should be having a pretty impressive stock. So I fixed that.

This is a really simple mod that took me about 20 minutes, 18 of which was me trying to find which file dealt with trade terminals. Now, anything that the game had coded in to be able to be sold at space stations (most, if not all, substances and products sold at stations that aren't always available in every system) will ALWAYS be available.

Things I didn't change:
Prices
Quantity available
Types of items available (I didn't add any new items for sale in the trade terminals)

Conflicts:
Anything that edits DefaultReality.MBIN


If you find a mod that edits DefaultReality.MBIN and thus won't work with this mod, you can either be cool and teach yourself how to change it with Winmerge or, I suppose, you could nicely ask me to make a patch for it. This would of course depend on if a lot of people are using the mod in question and the author gives me permission, since I'd essentially be using their work in a new file.

Go to your installation folder. In Steam, the directory is (by default) "SteamsteamappscommonNo Man's Sky"

Place the unzipped file "_MOD_Galactic_Trade.pak" in your new MODS directory.

Once this is done, start the game. Before the menu is reached, there will be a confirmation screen notifying you that you are playing a modded version of the game that is not supported by HelloGames. This is good, and means your mod was properly installed.