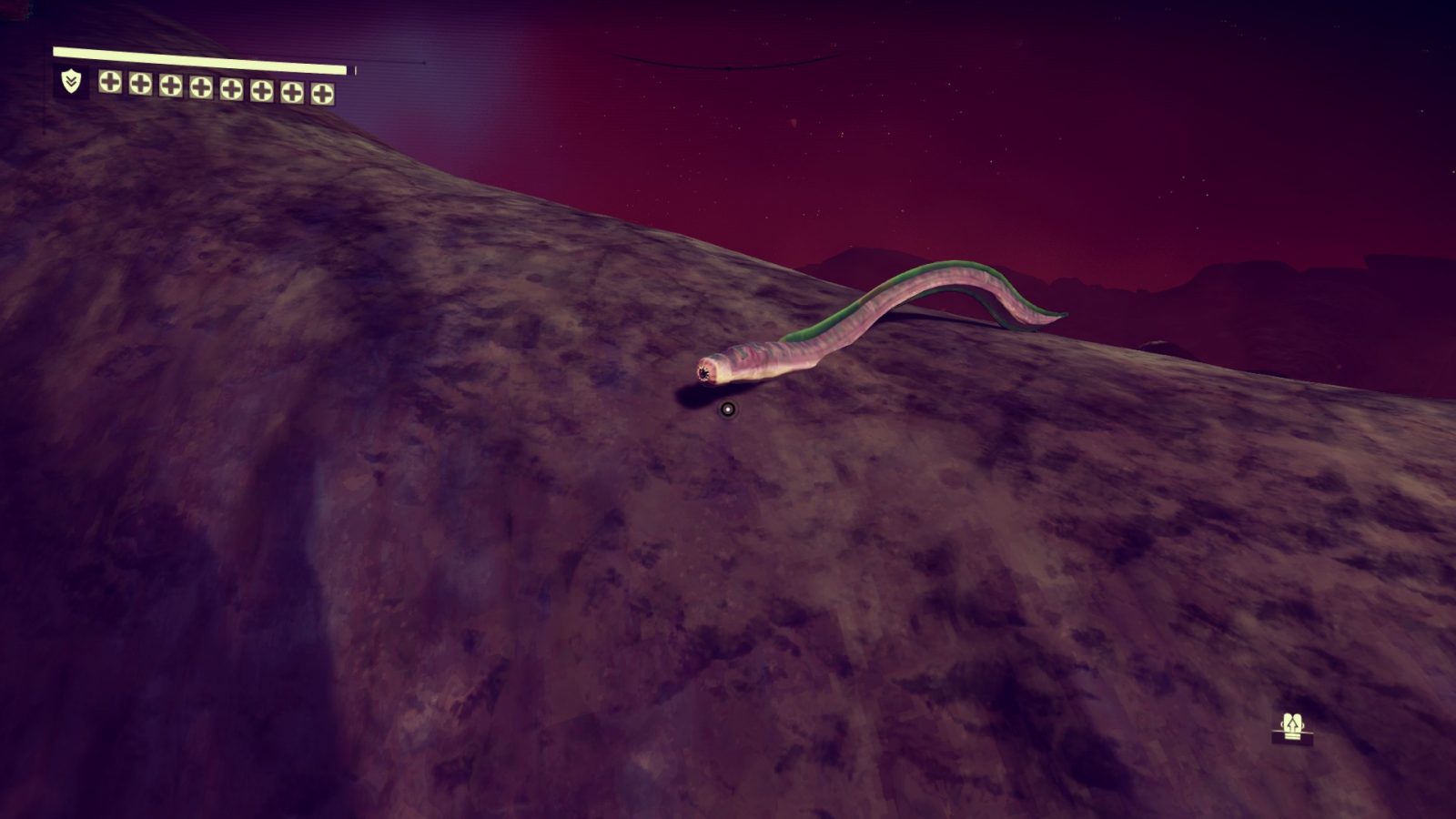 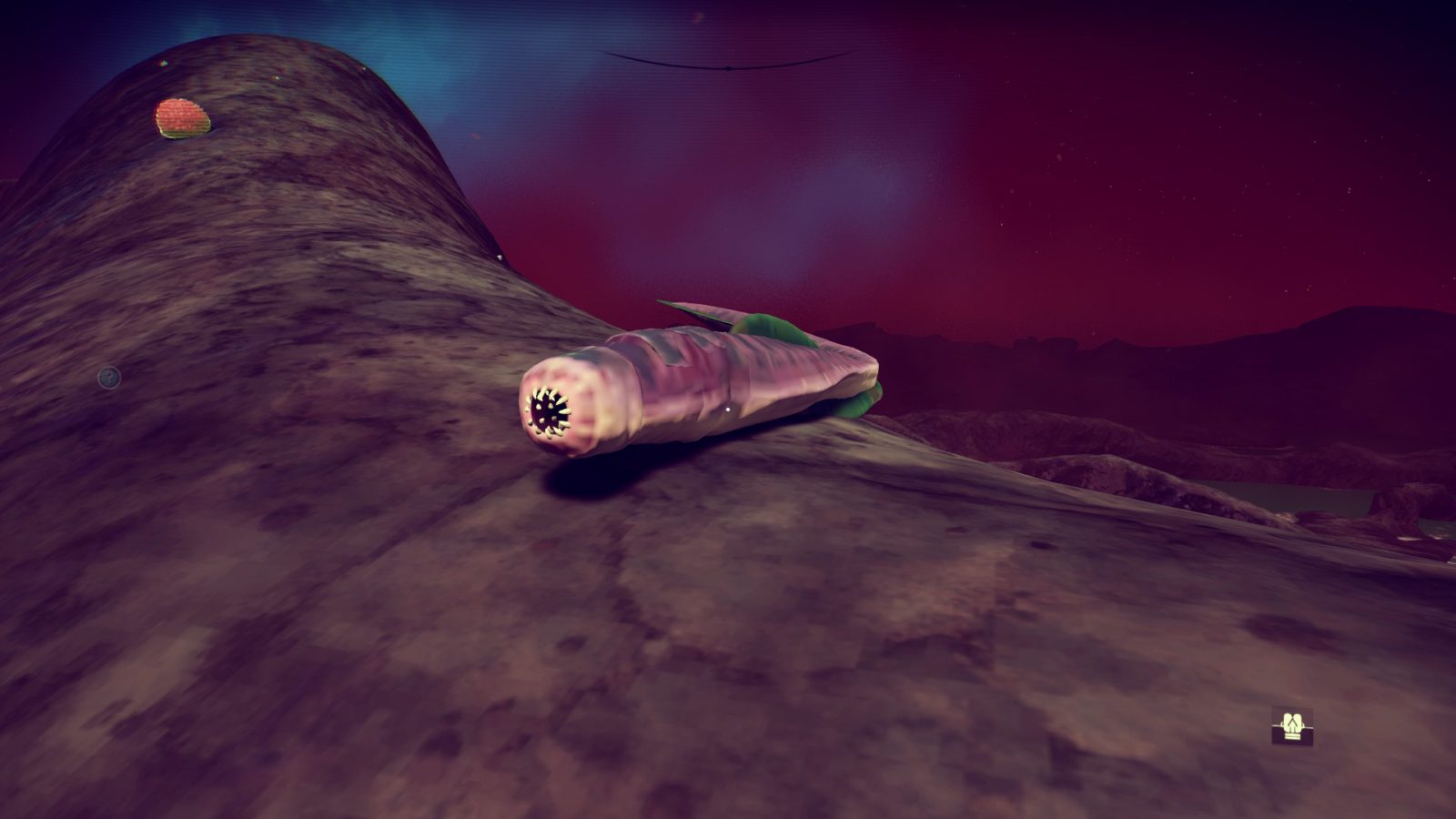 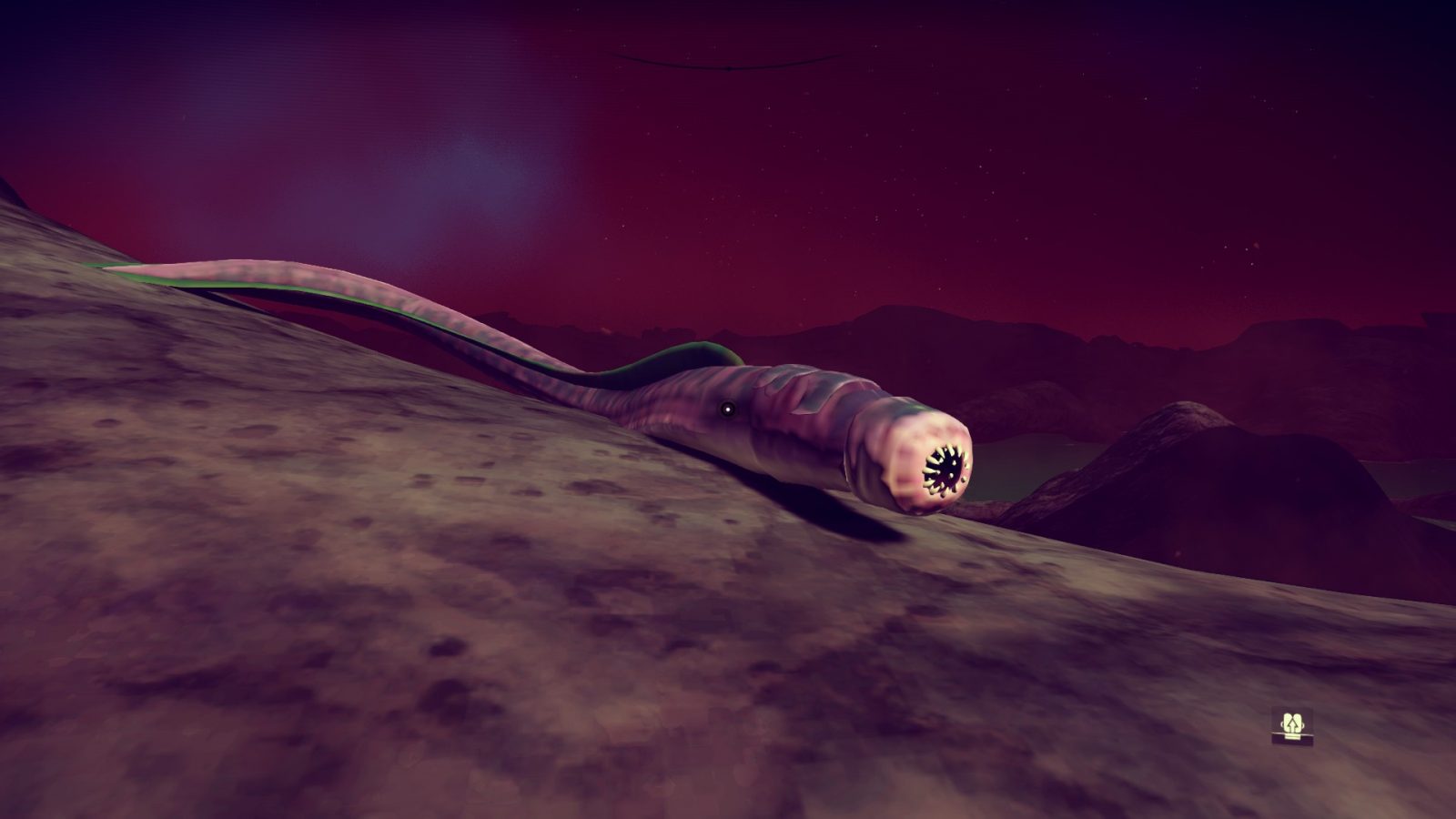 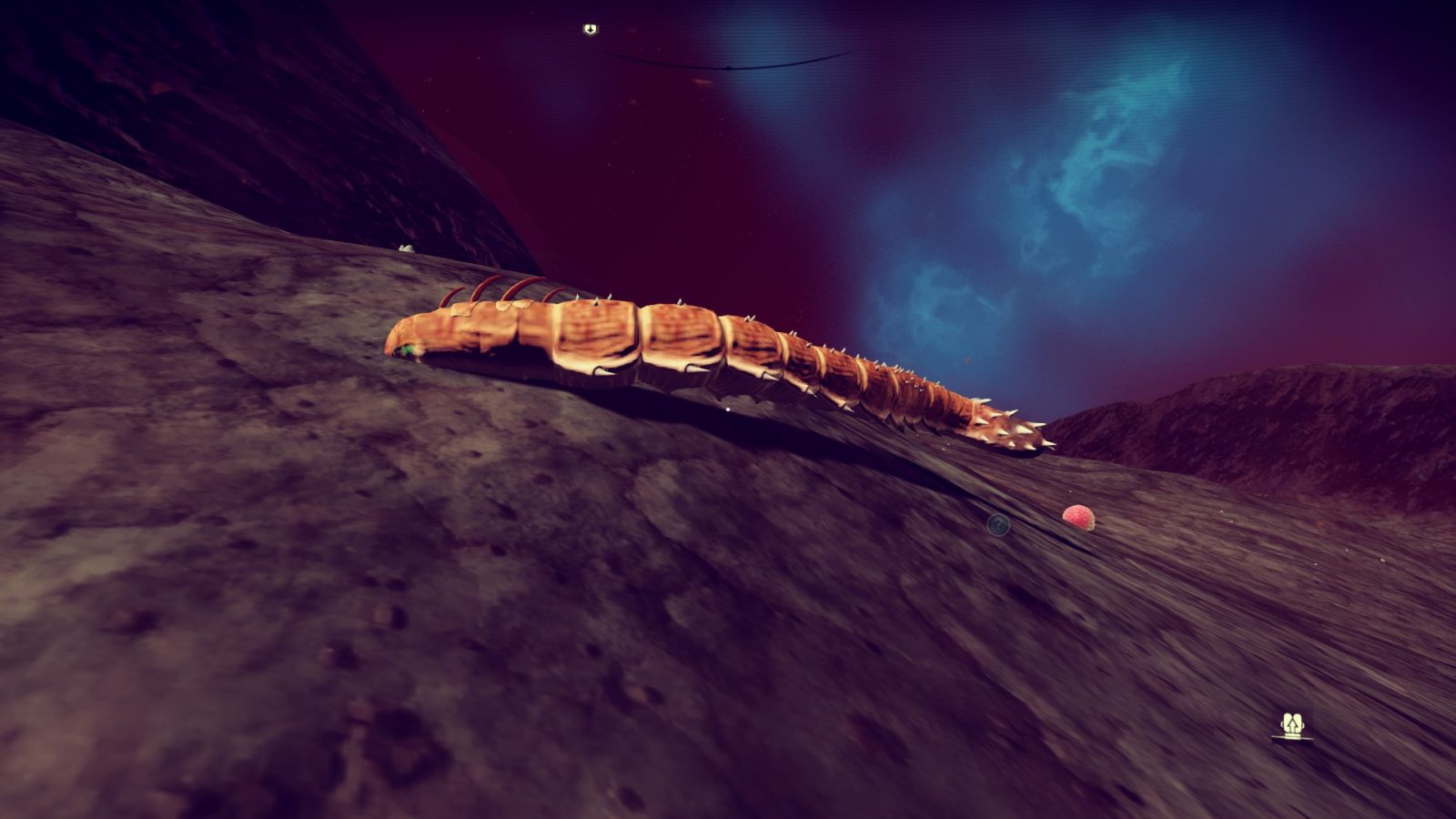 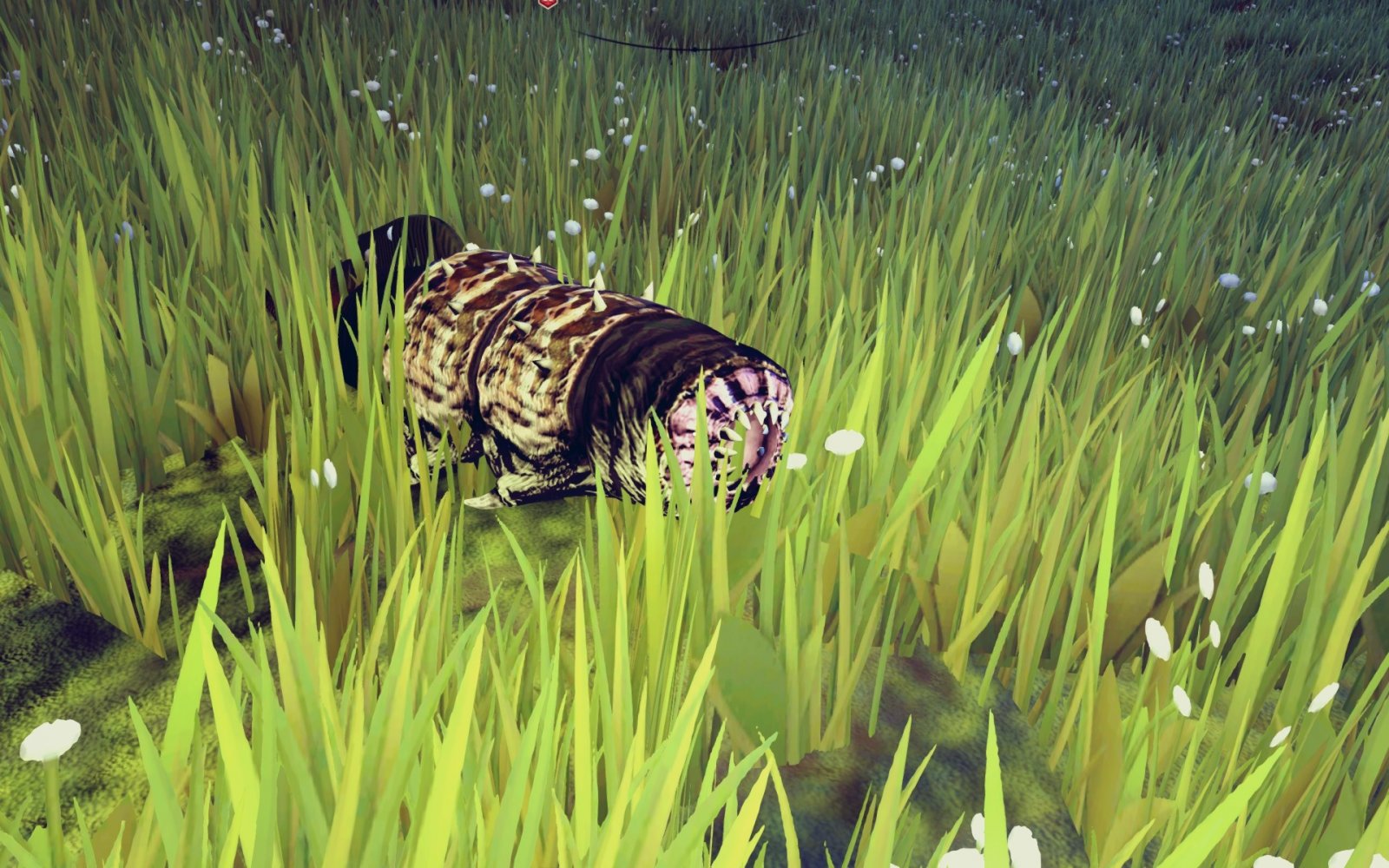 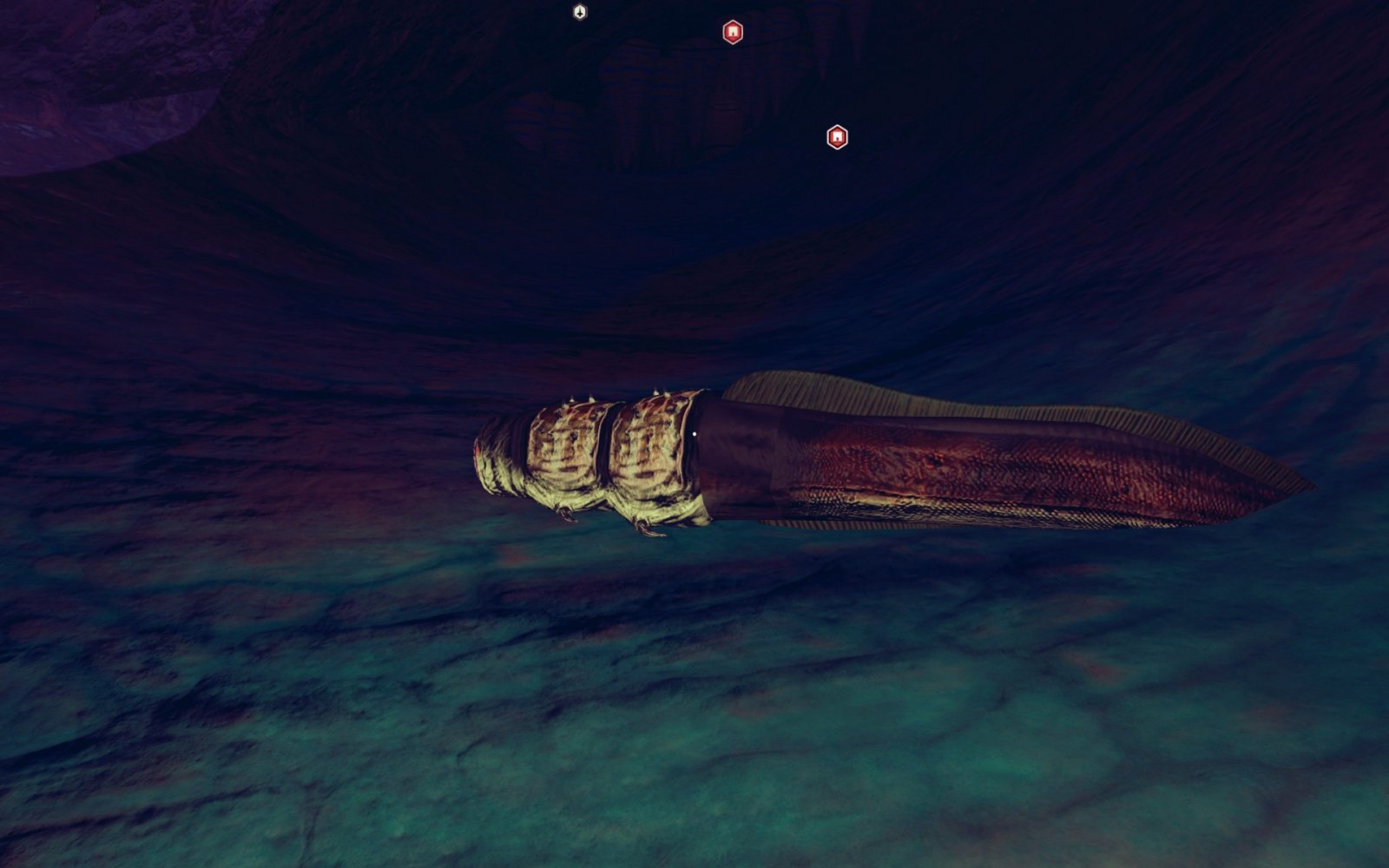 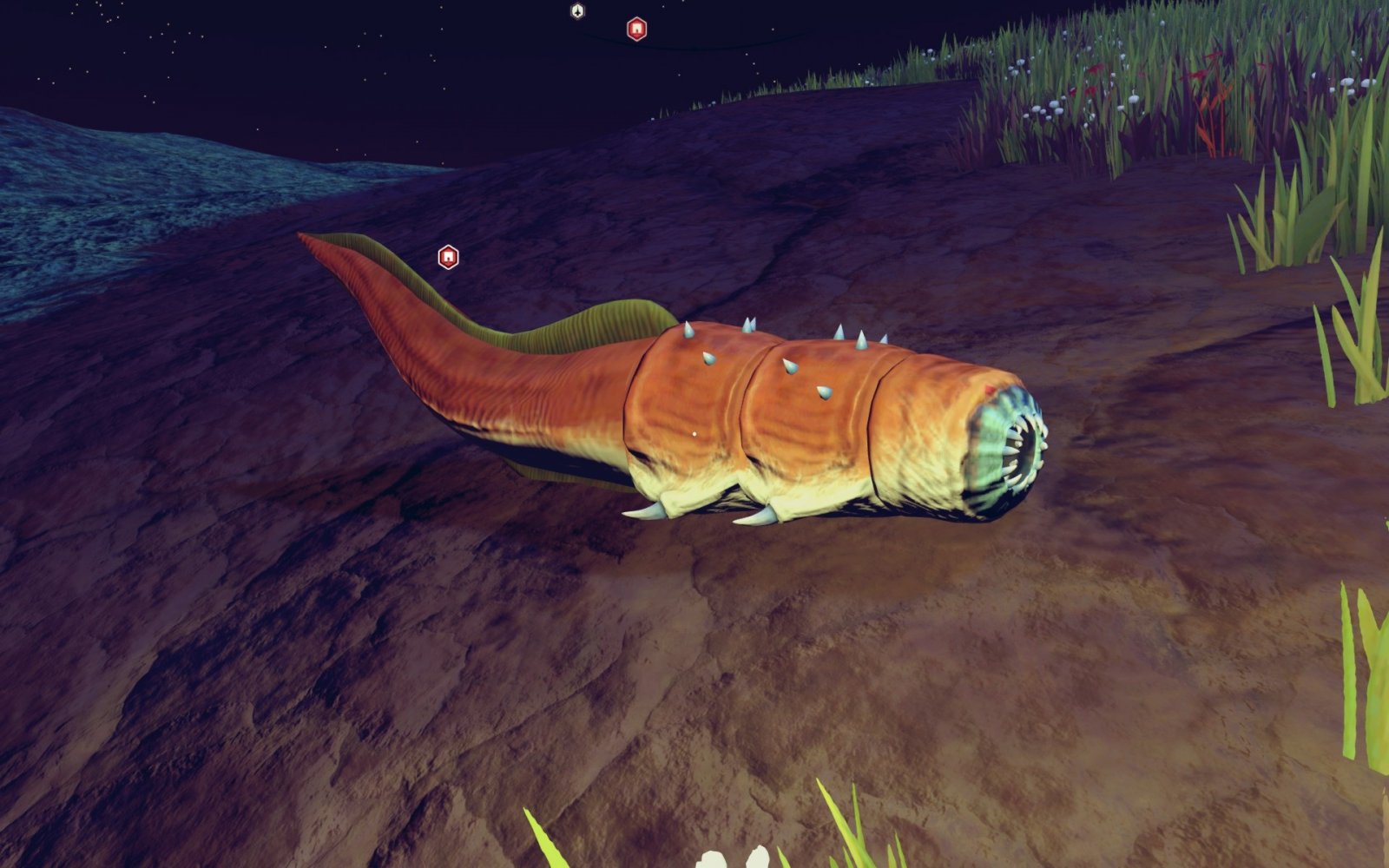 Added ground snakes that move around, using the flying snake textures and models as a base.
I removed their Wings, Fin tails and Eel Heads to make them look like snakes.
This doesnt replace any other creature or remove them. It just adds to the game.

The snakes have a 15% and 25% probbability to spawn, on Medium and Full planets respectively.

Thanks to Virakotxa the mod now has an additional file with HD worm Textures which look really cool and creepy.
Check the screenshots.

If anyone knows how to create animations compatible to NMS please message me. (Editing by hand would be a nightmare and would take weeks).

For questions, problems, requests etc. add me on discord: pamehabai6 #5480.

Check out my other mods here.

While I have generally moved all of my mod downloads to Nexus, ill leave this download here due to the fact its larger than 5mb and nexus requires to sign up for files that big.