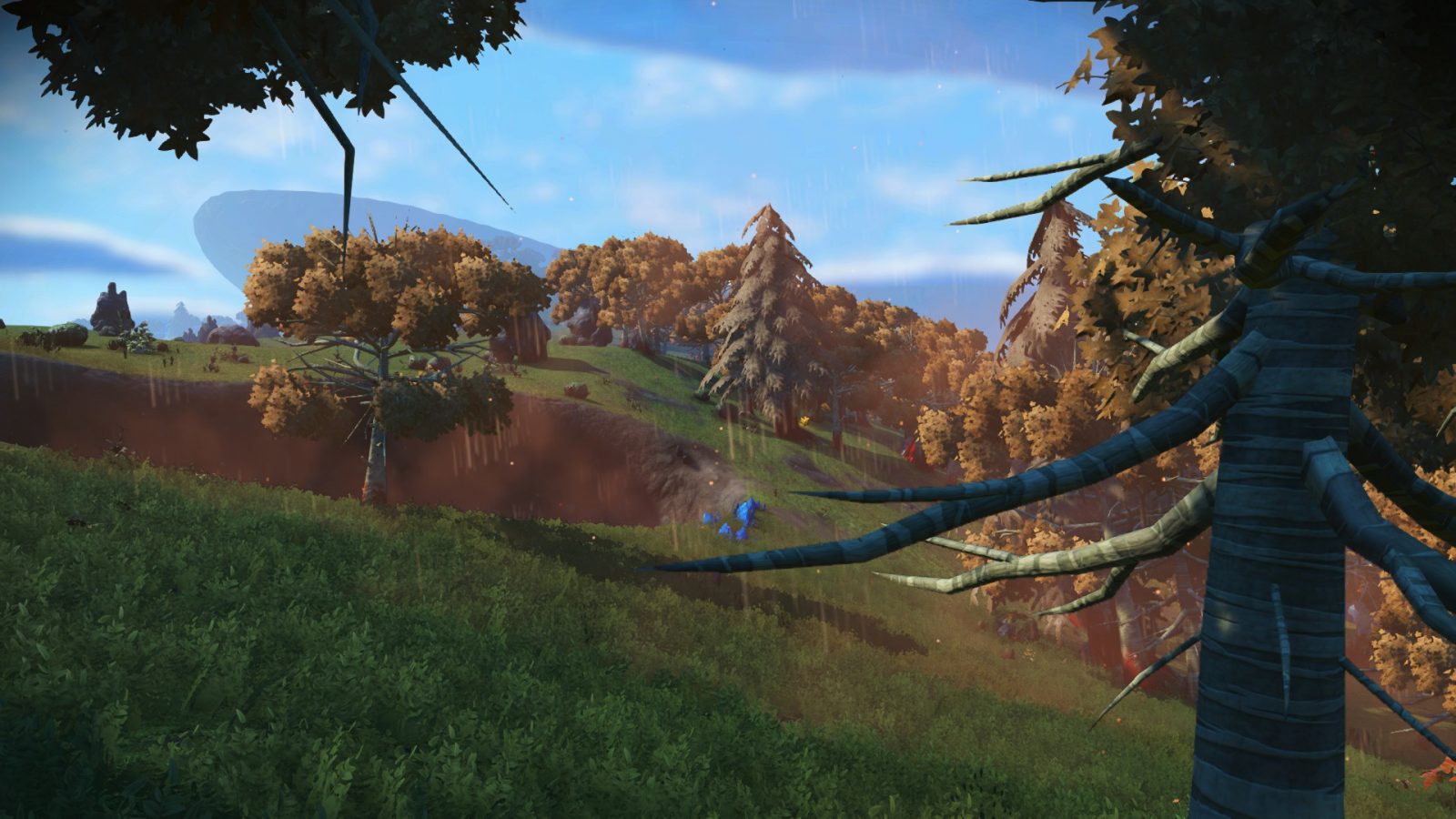 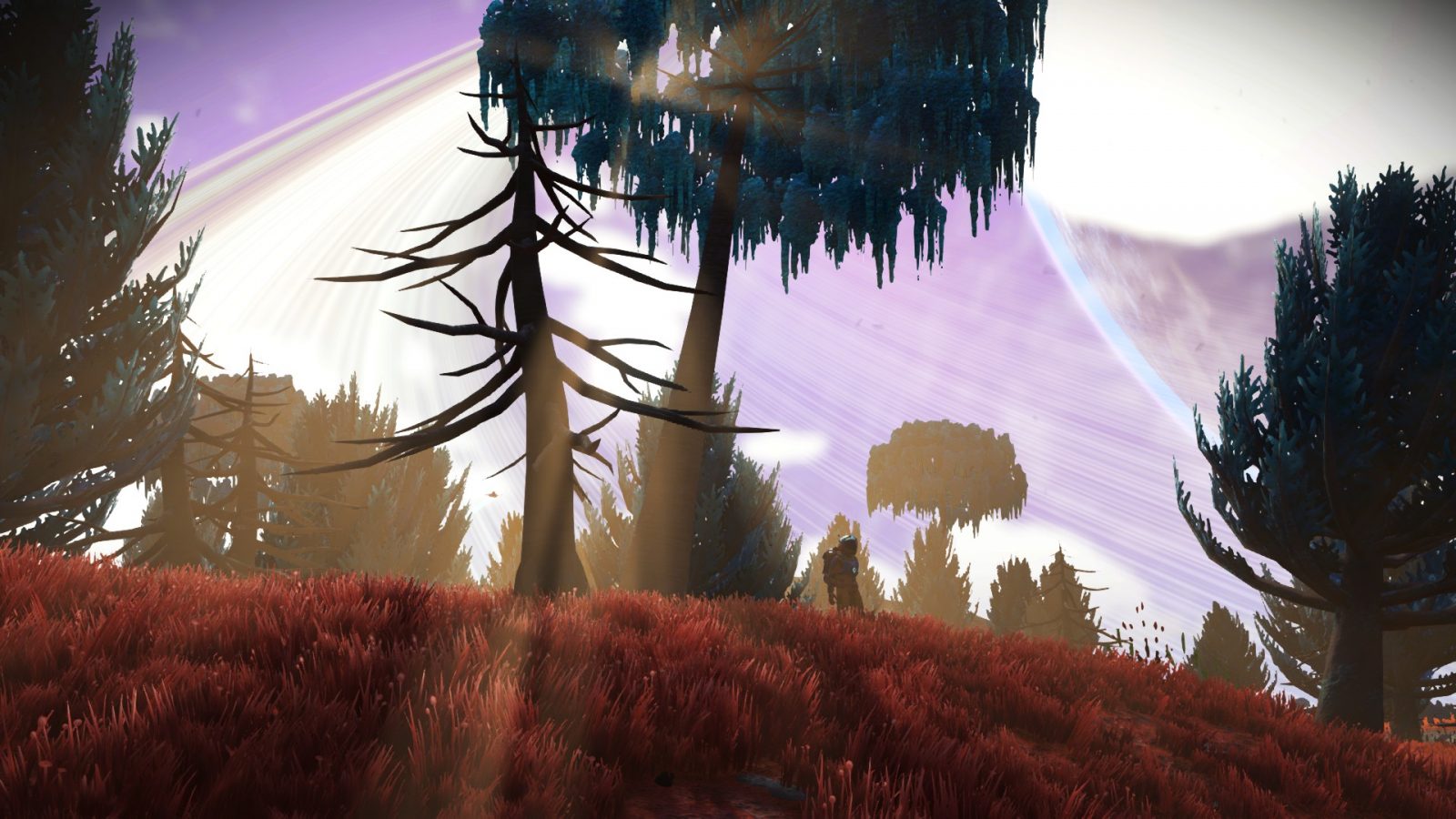 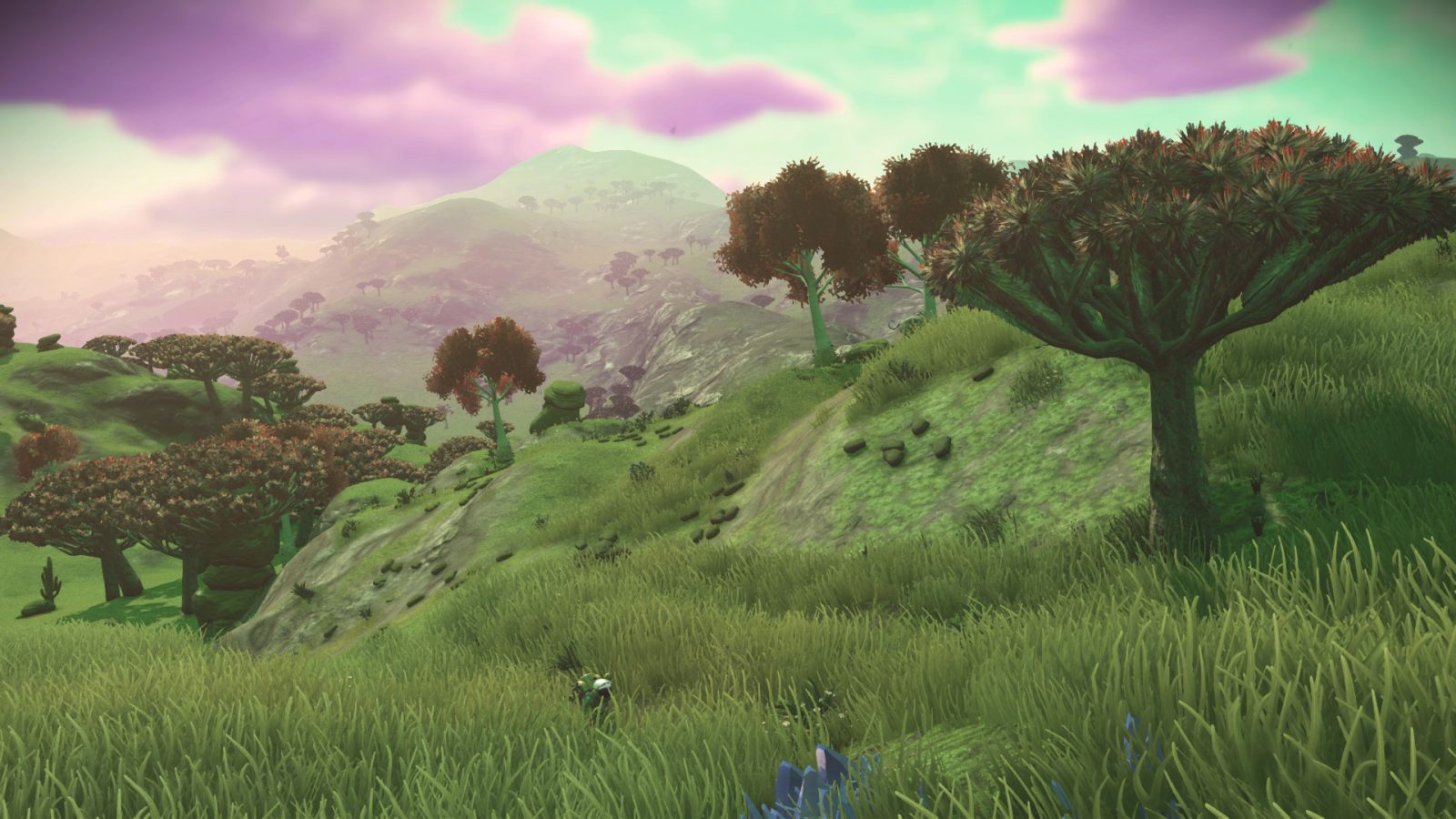 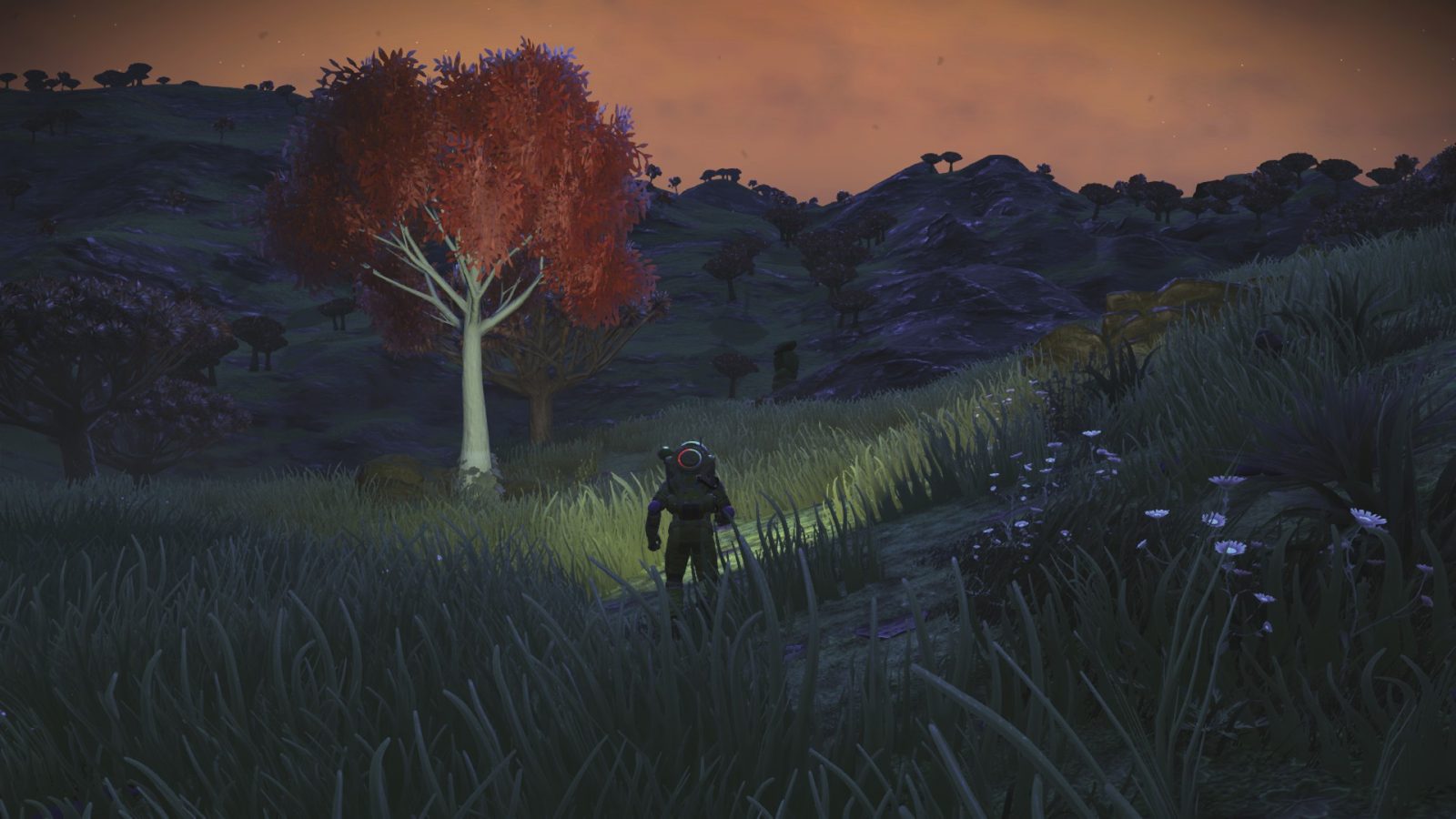 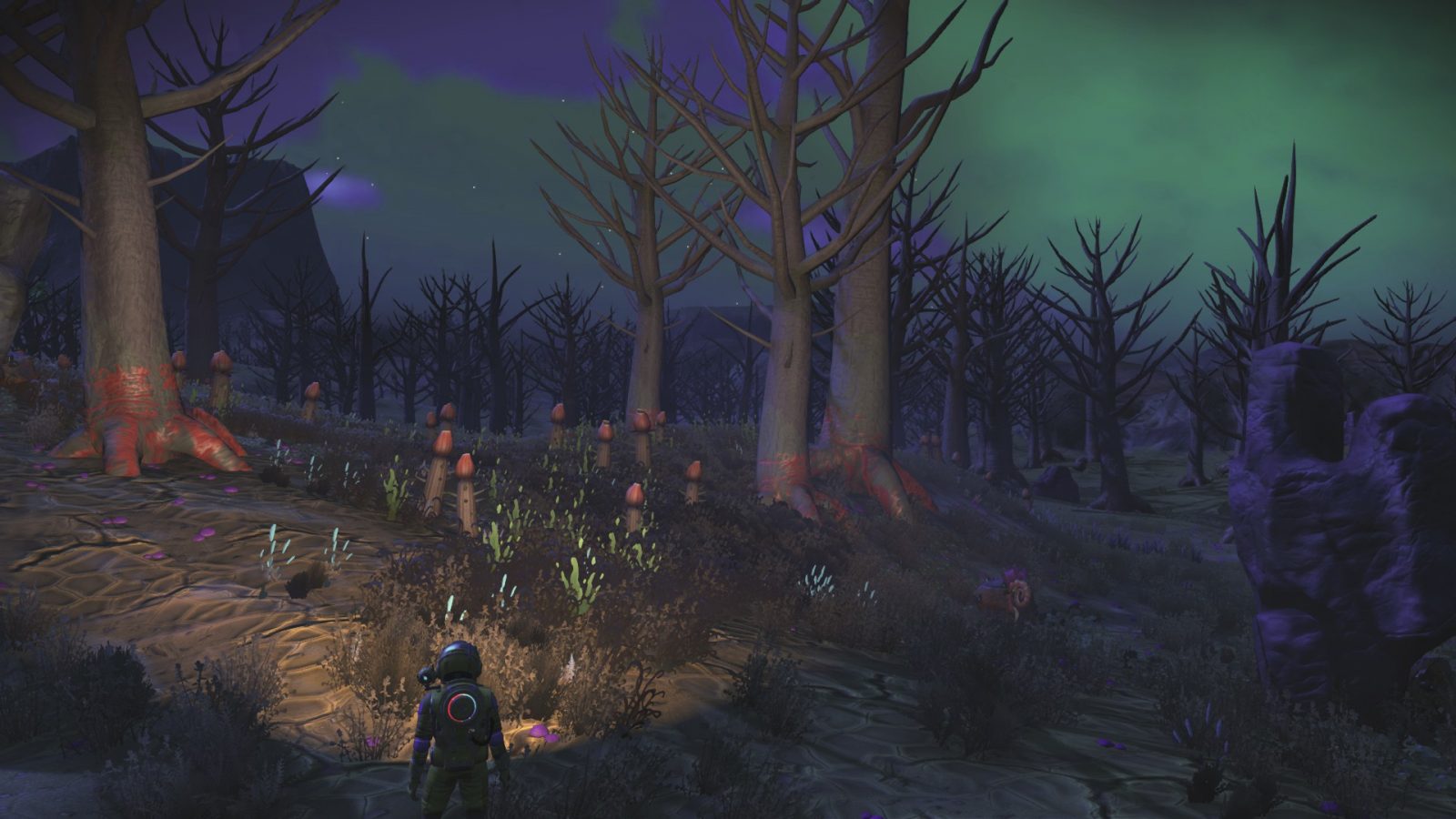 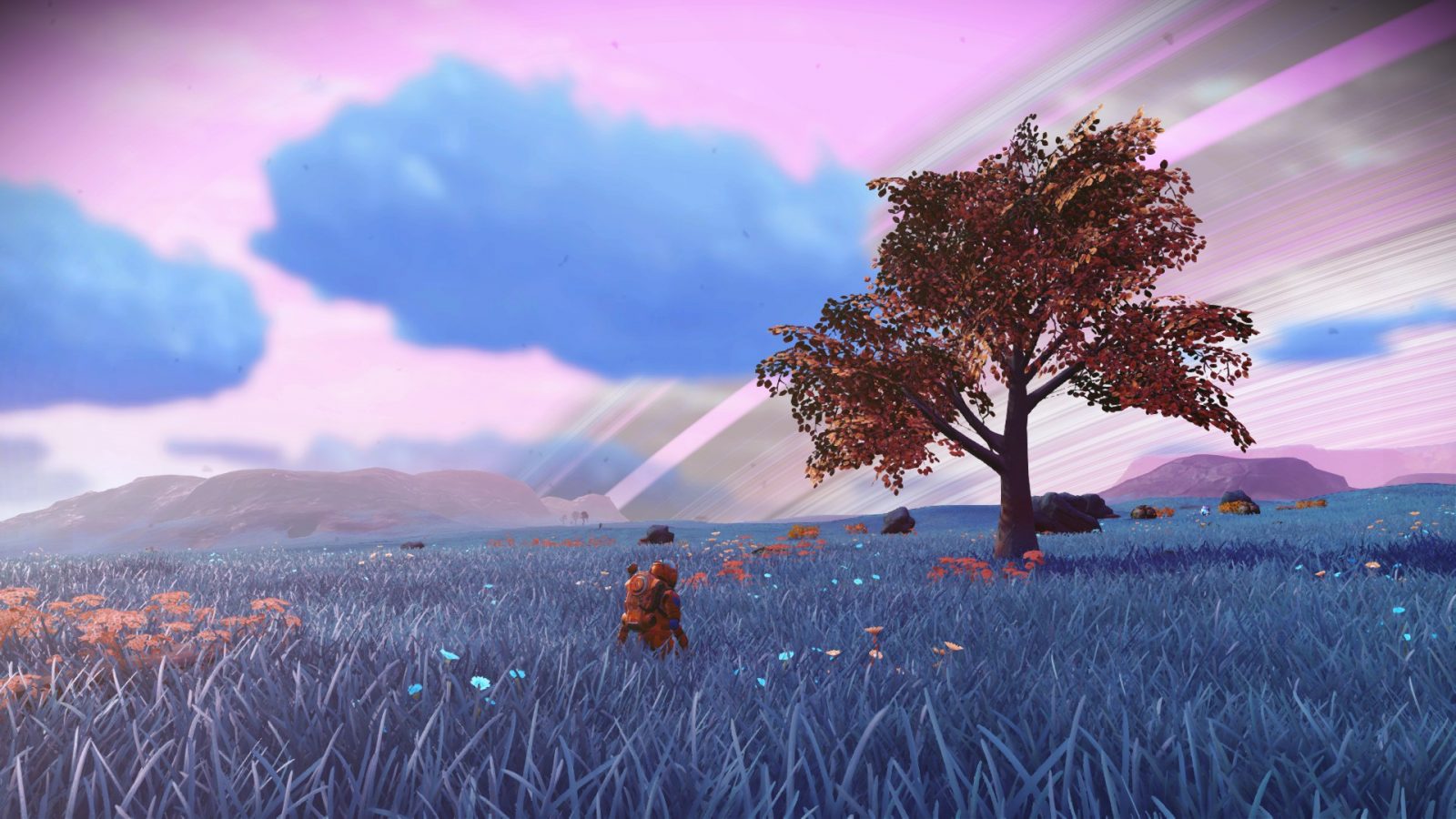 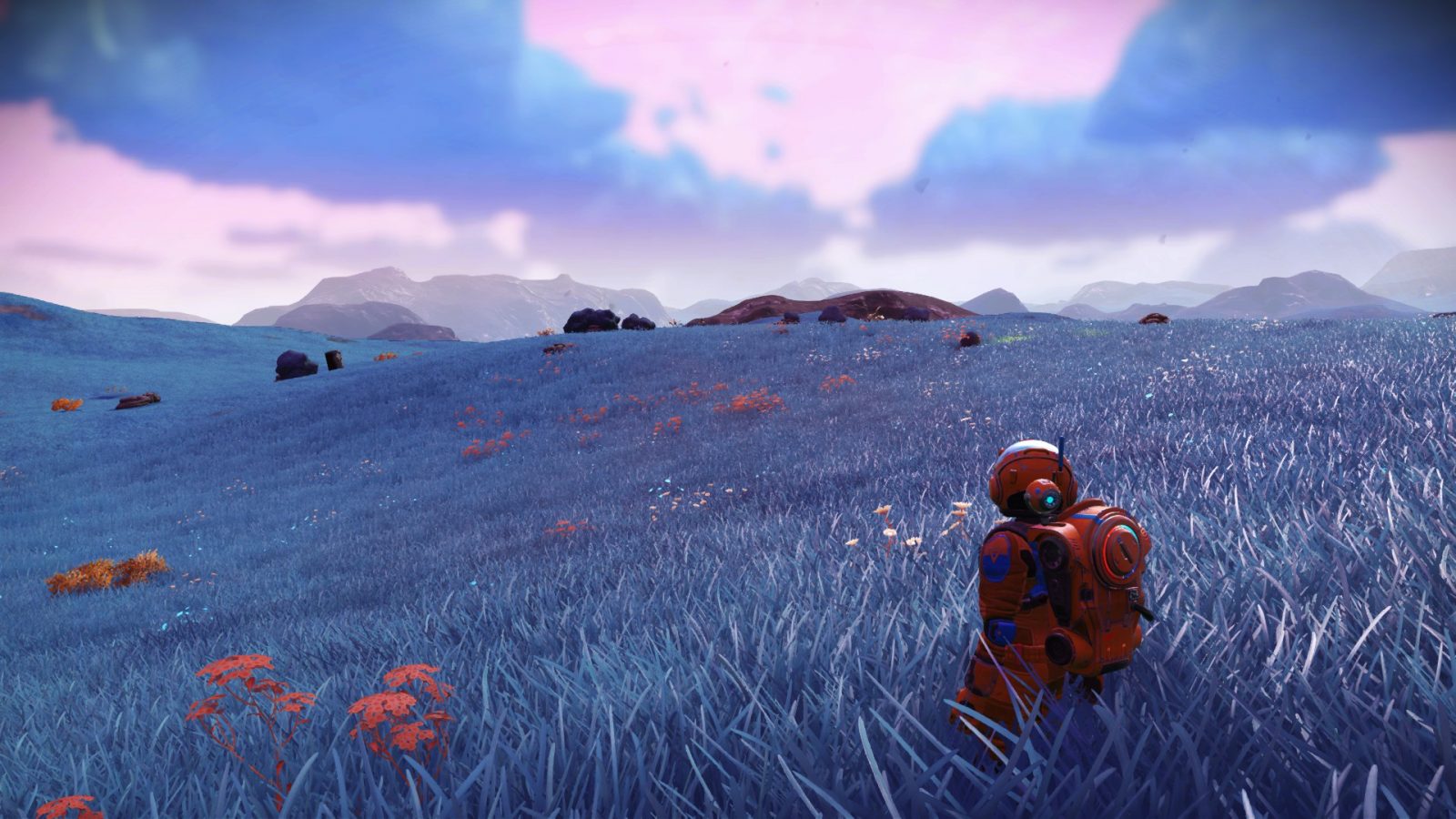 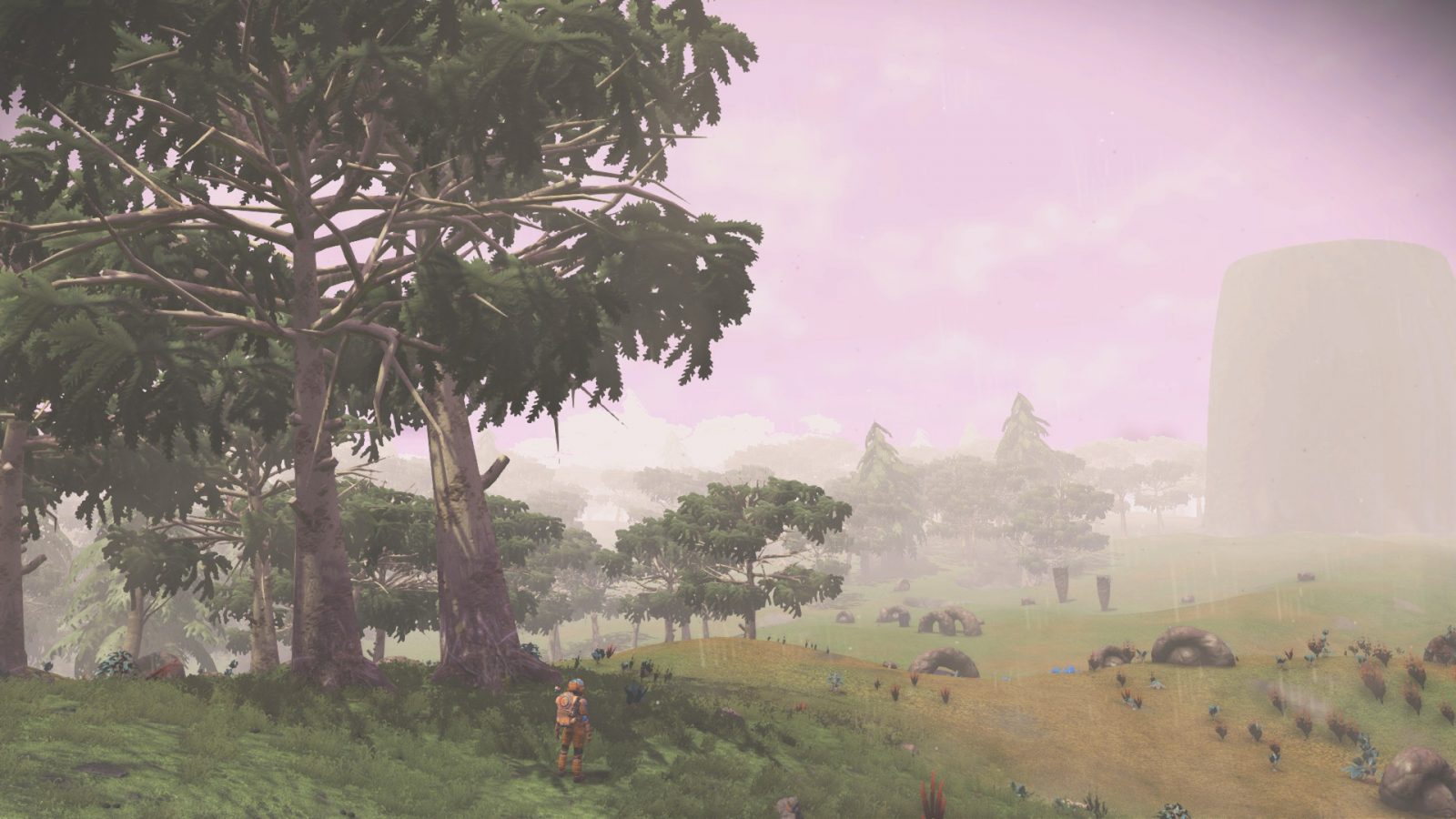 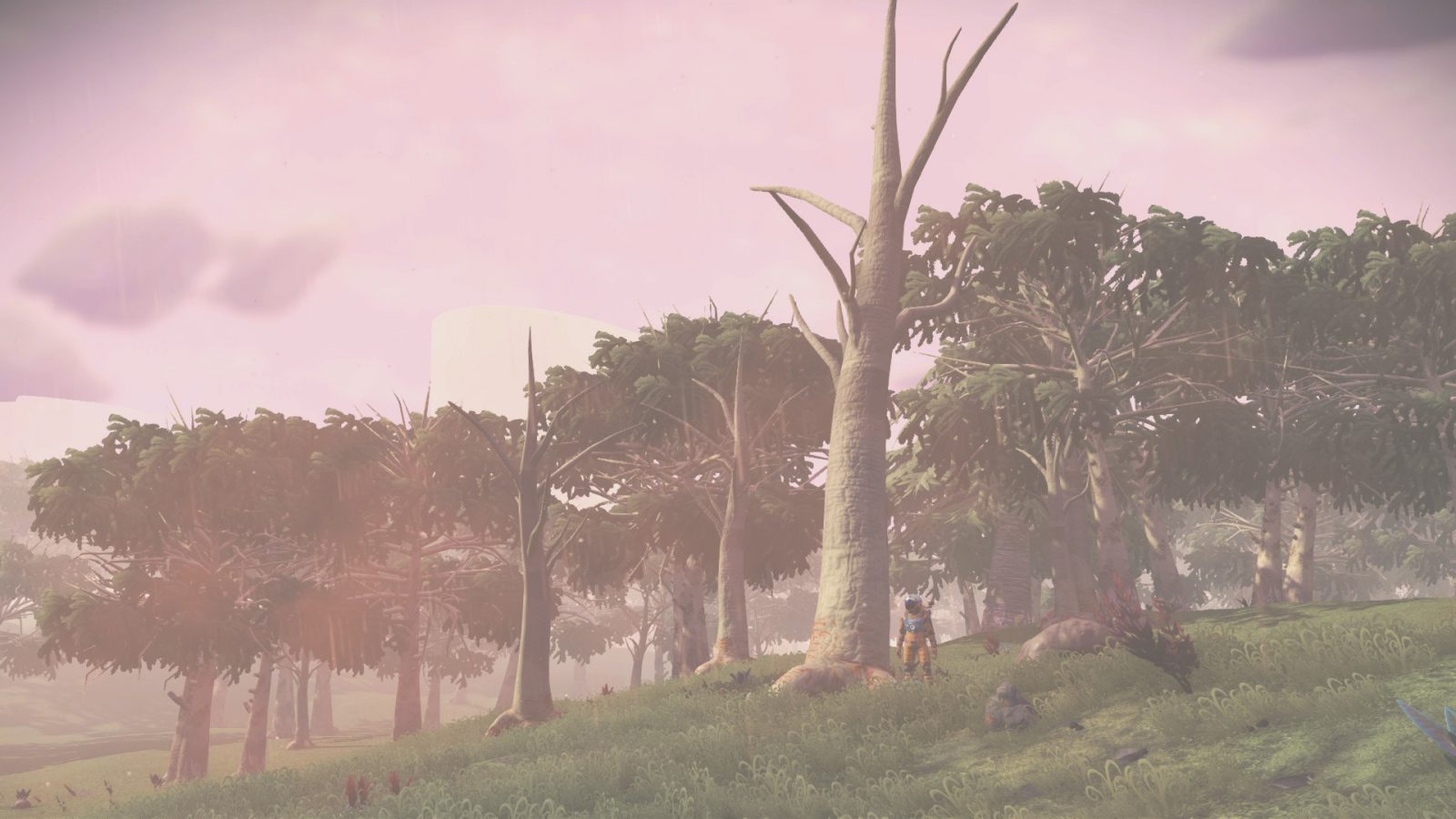 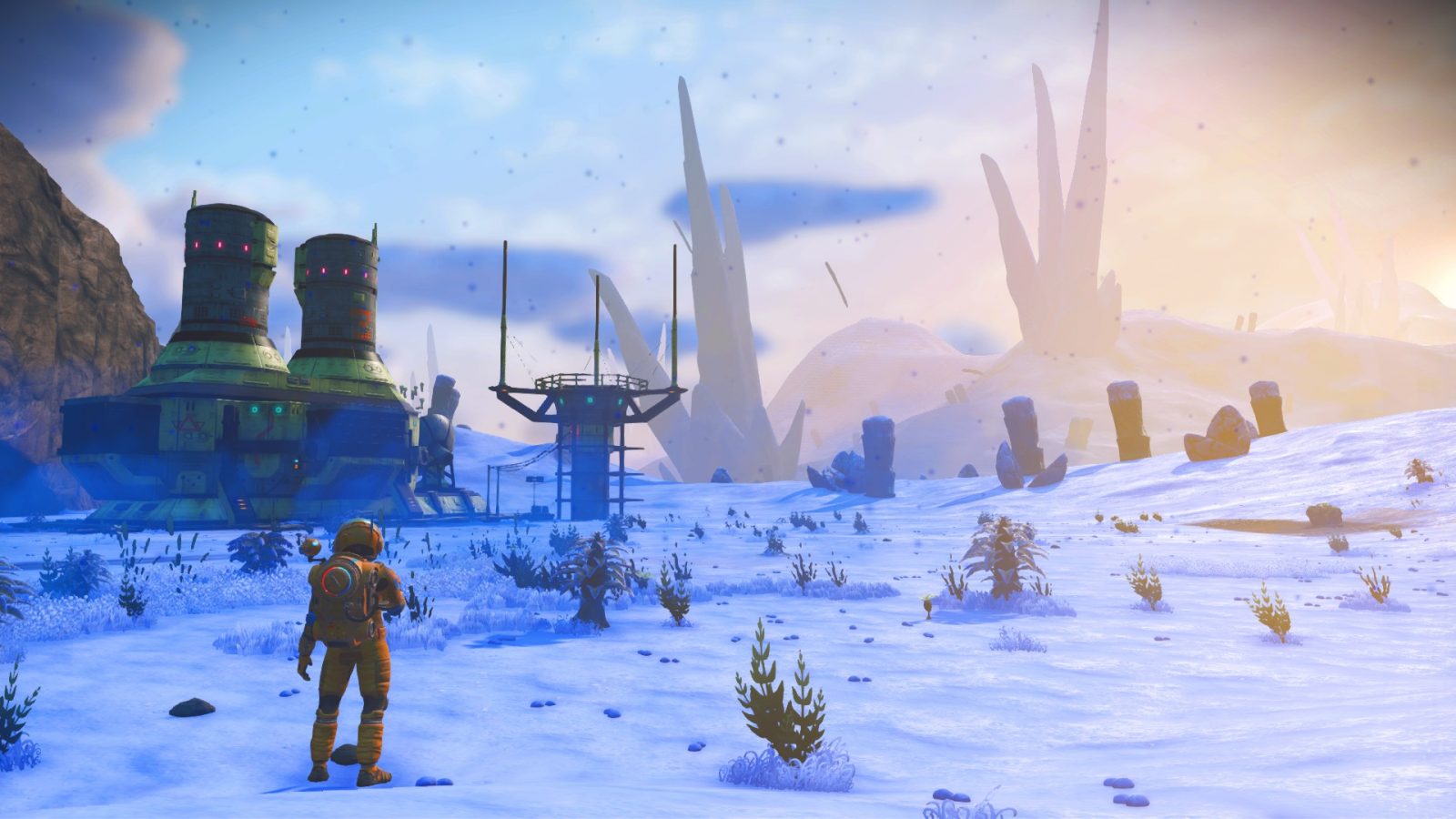 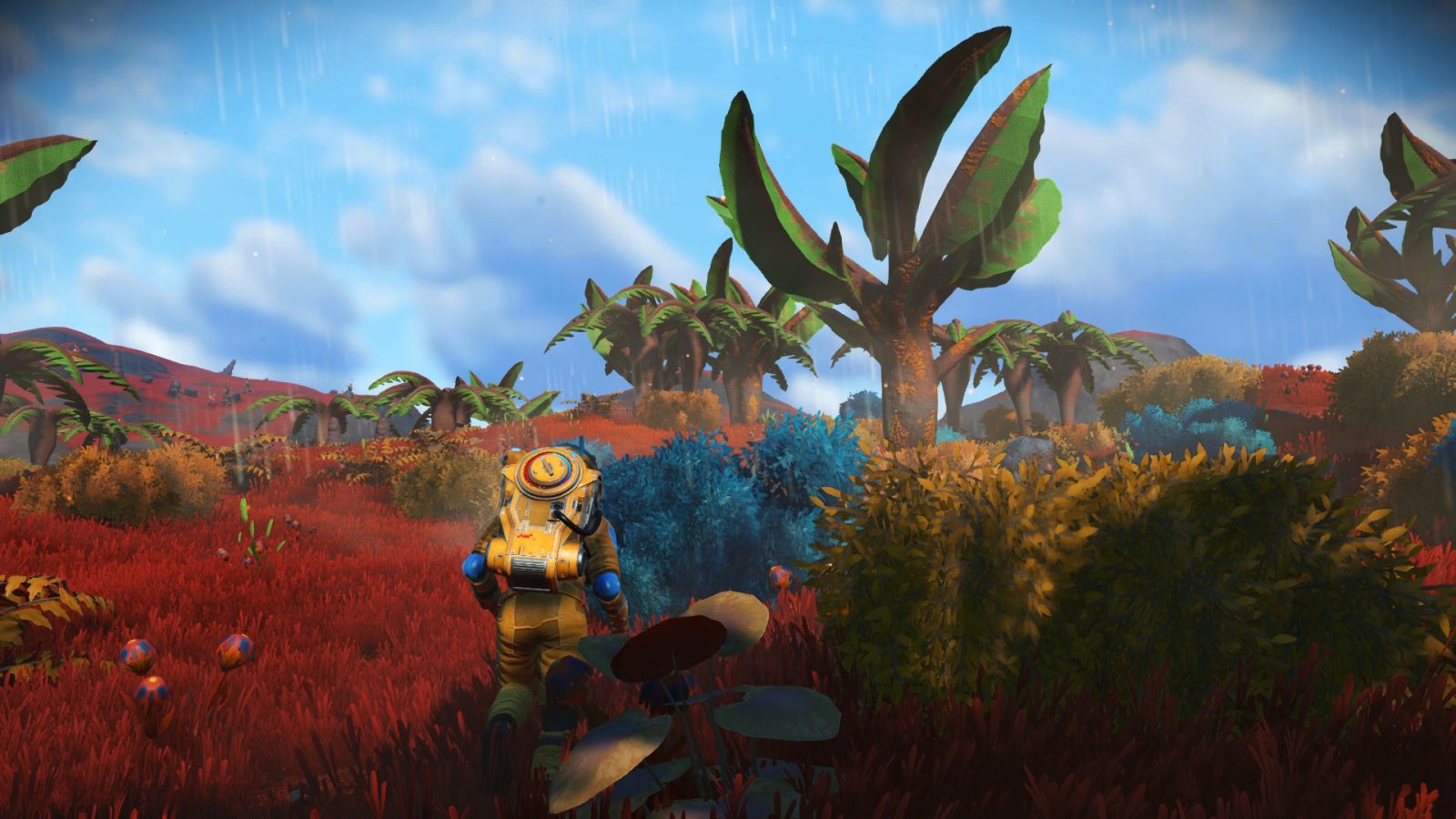 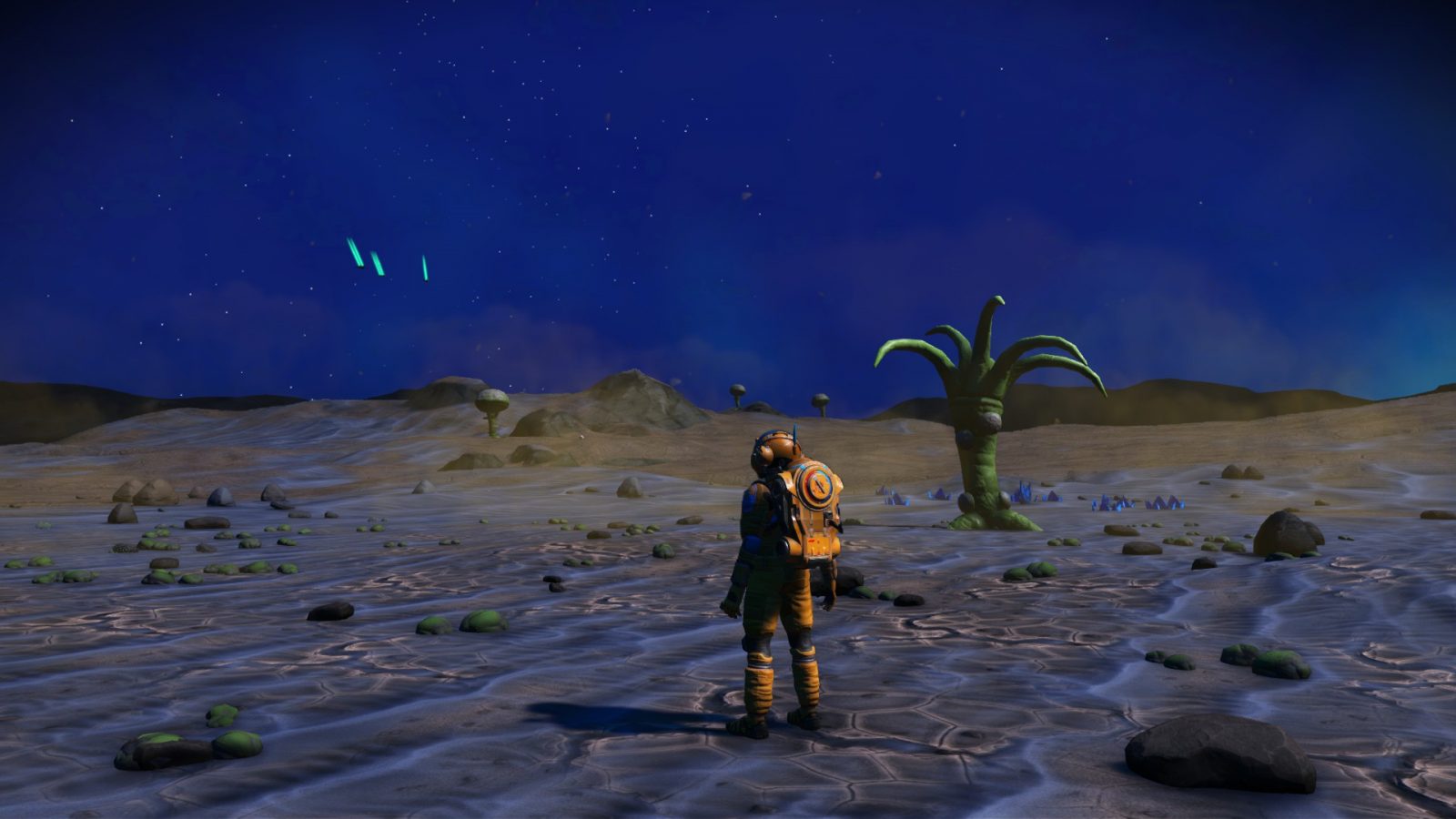 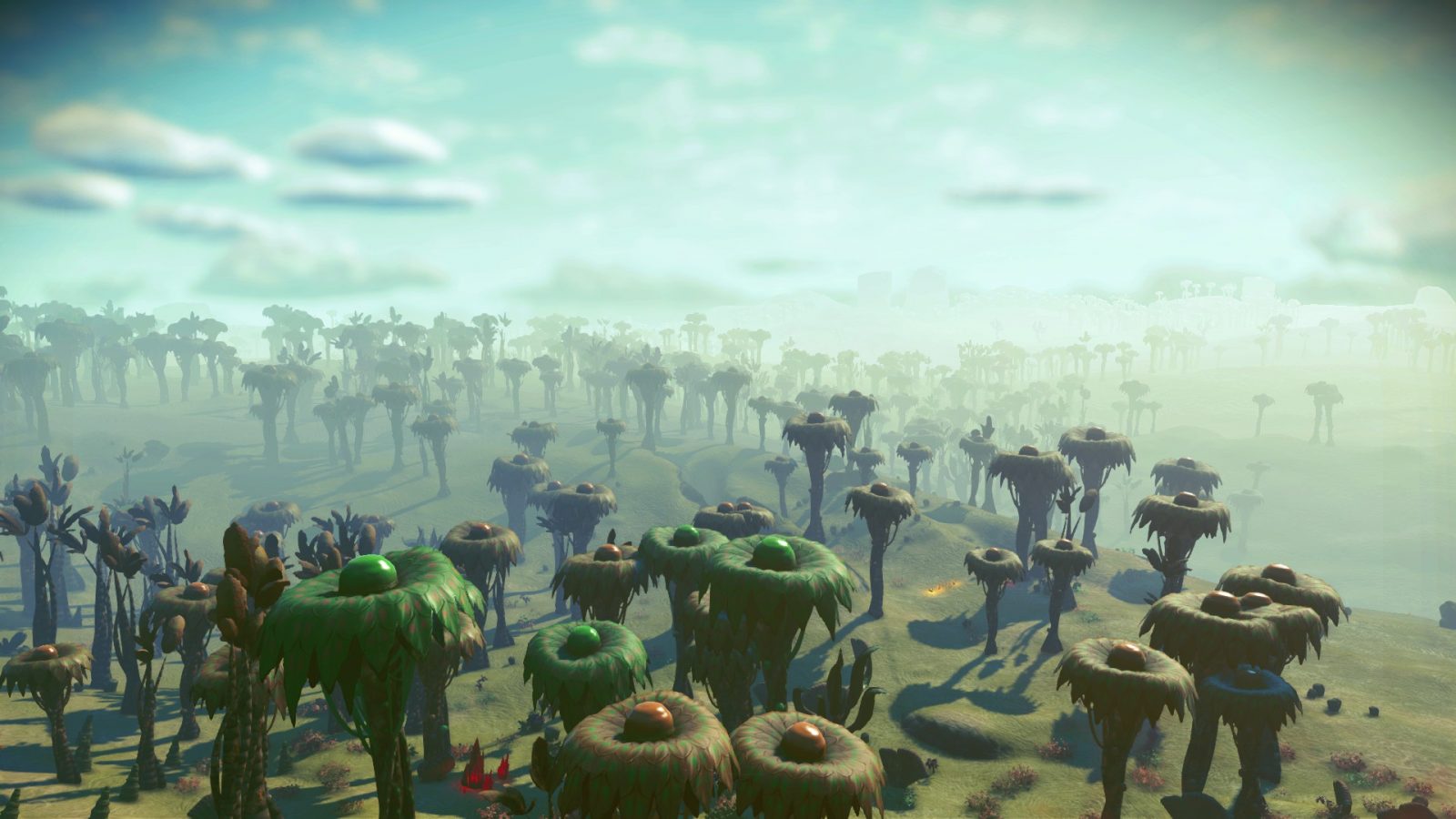 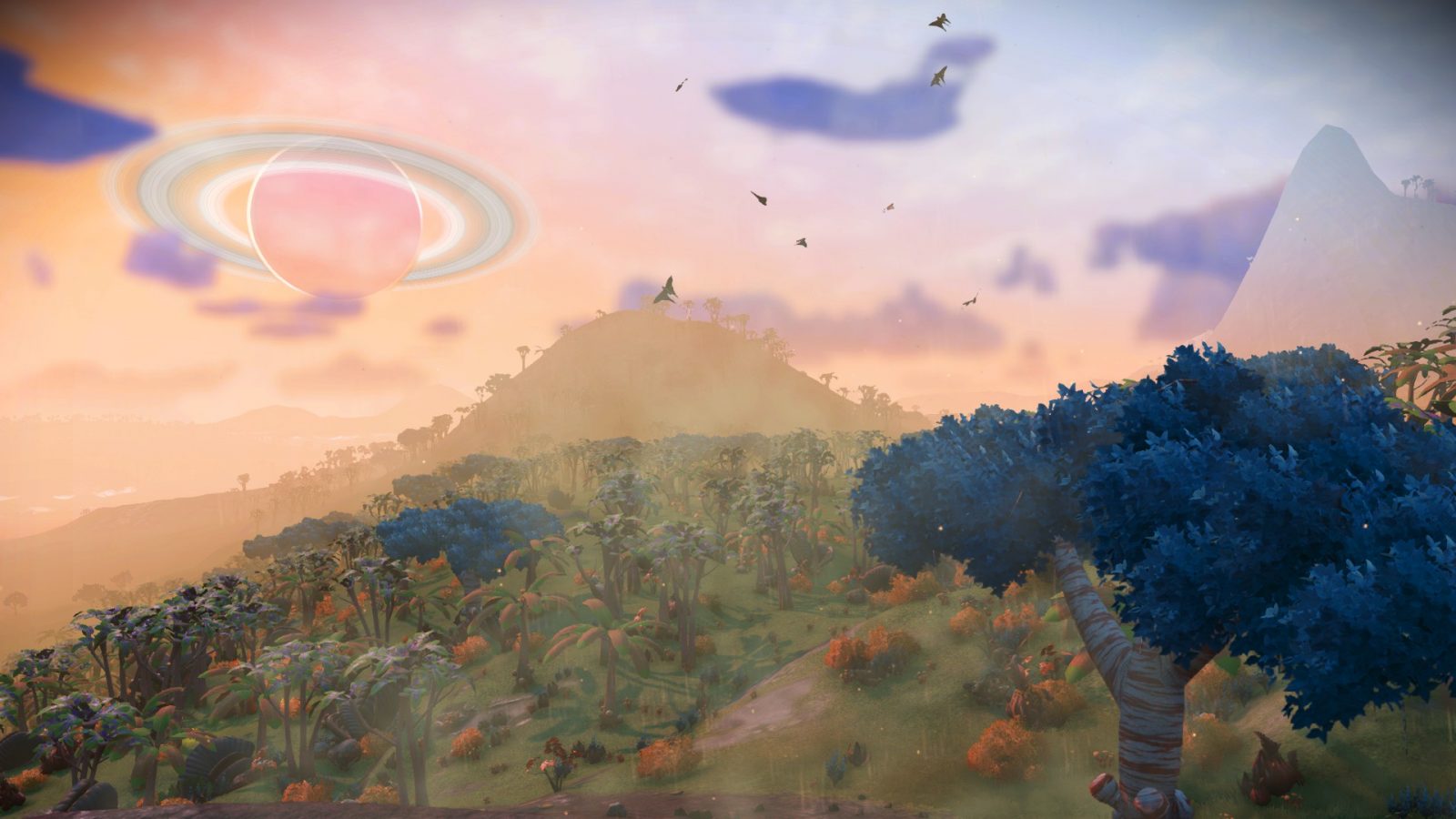 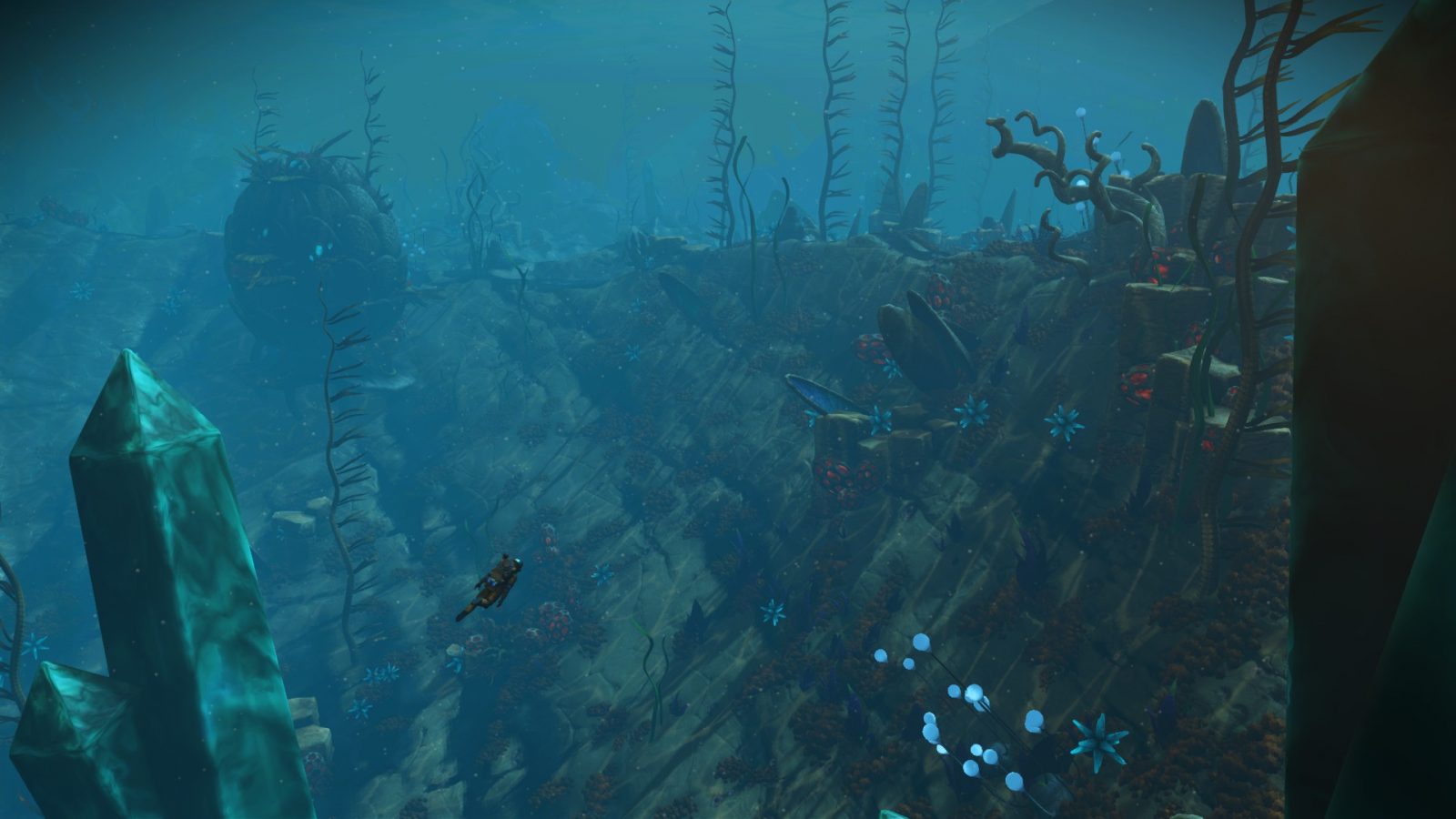 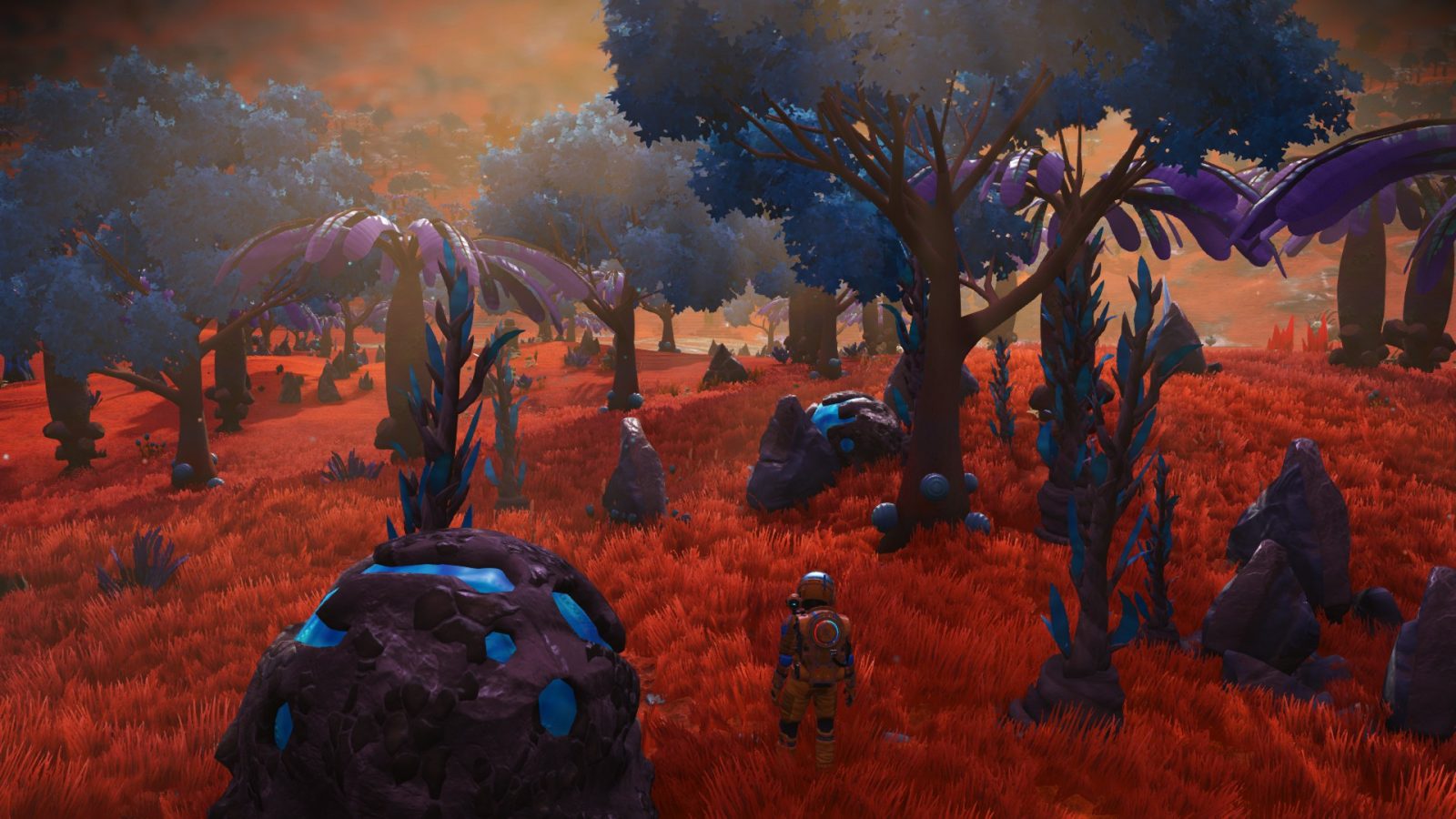 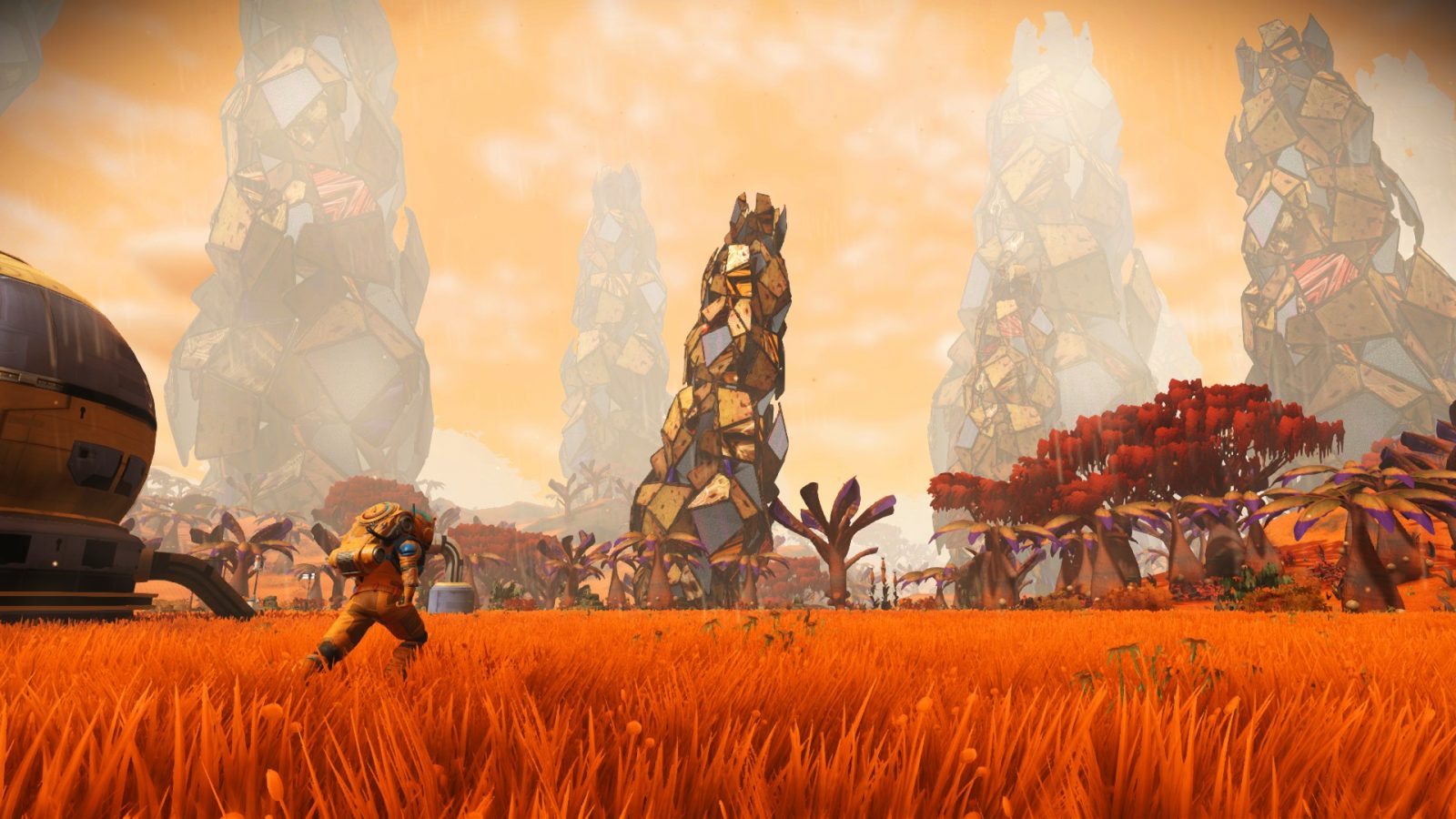 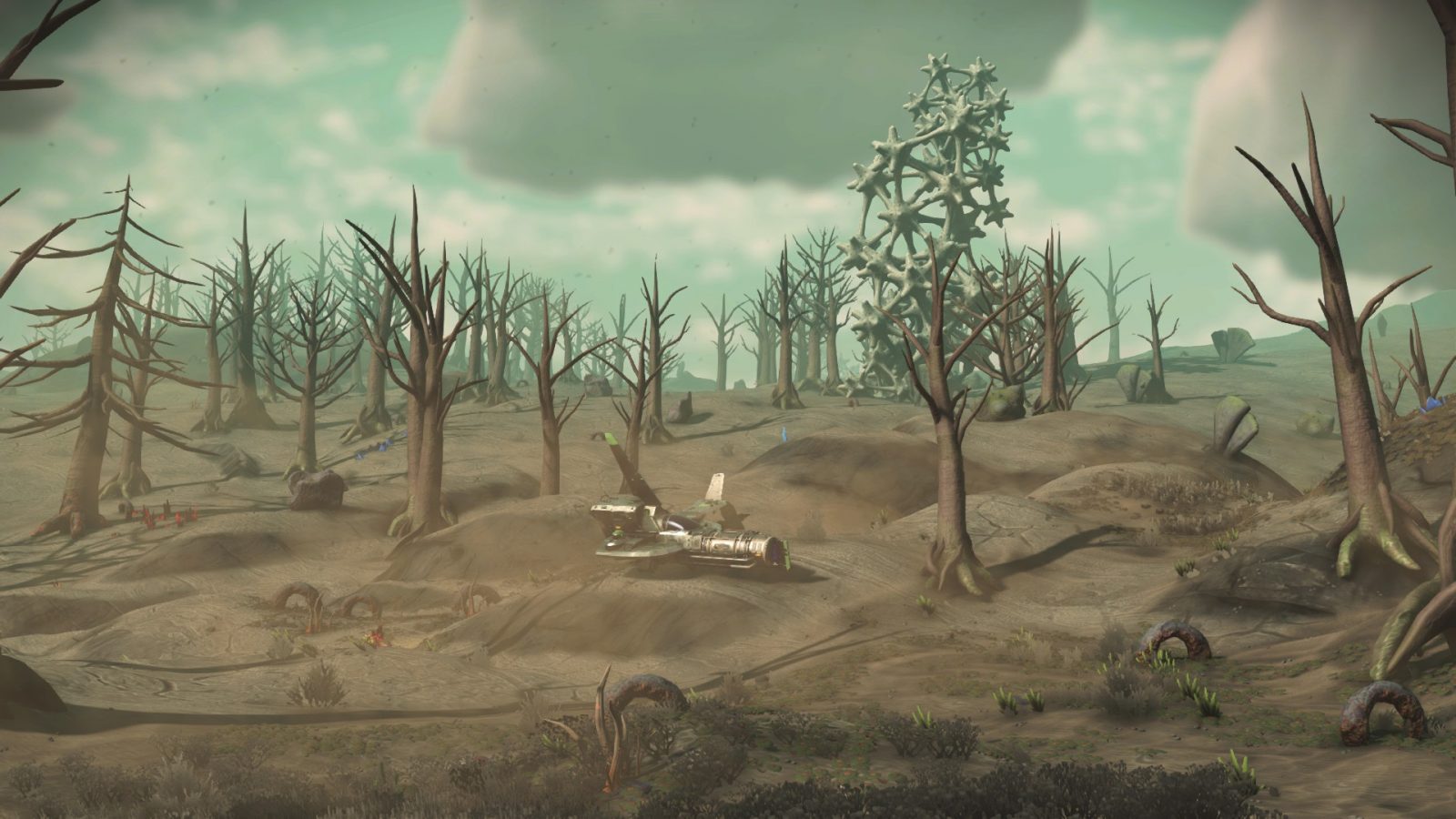 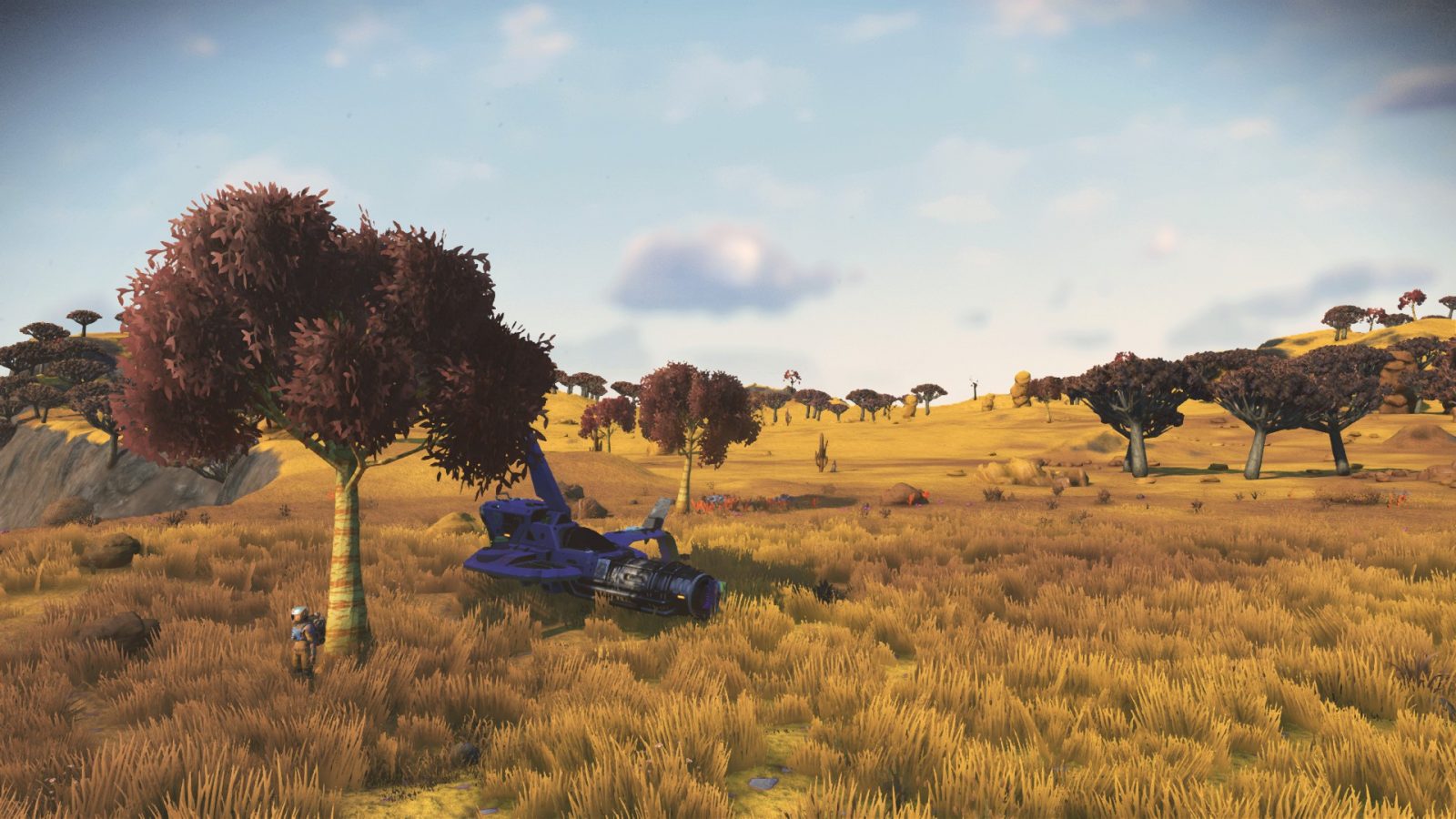 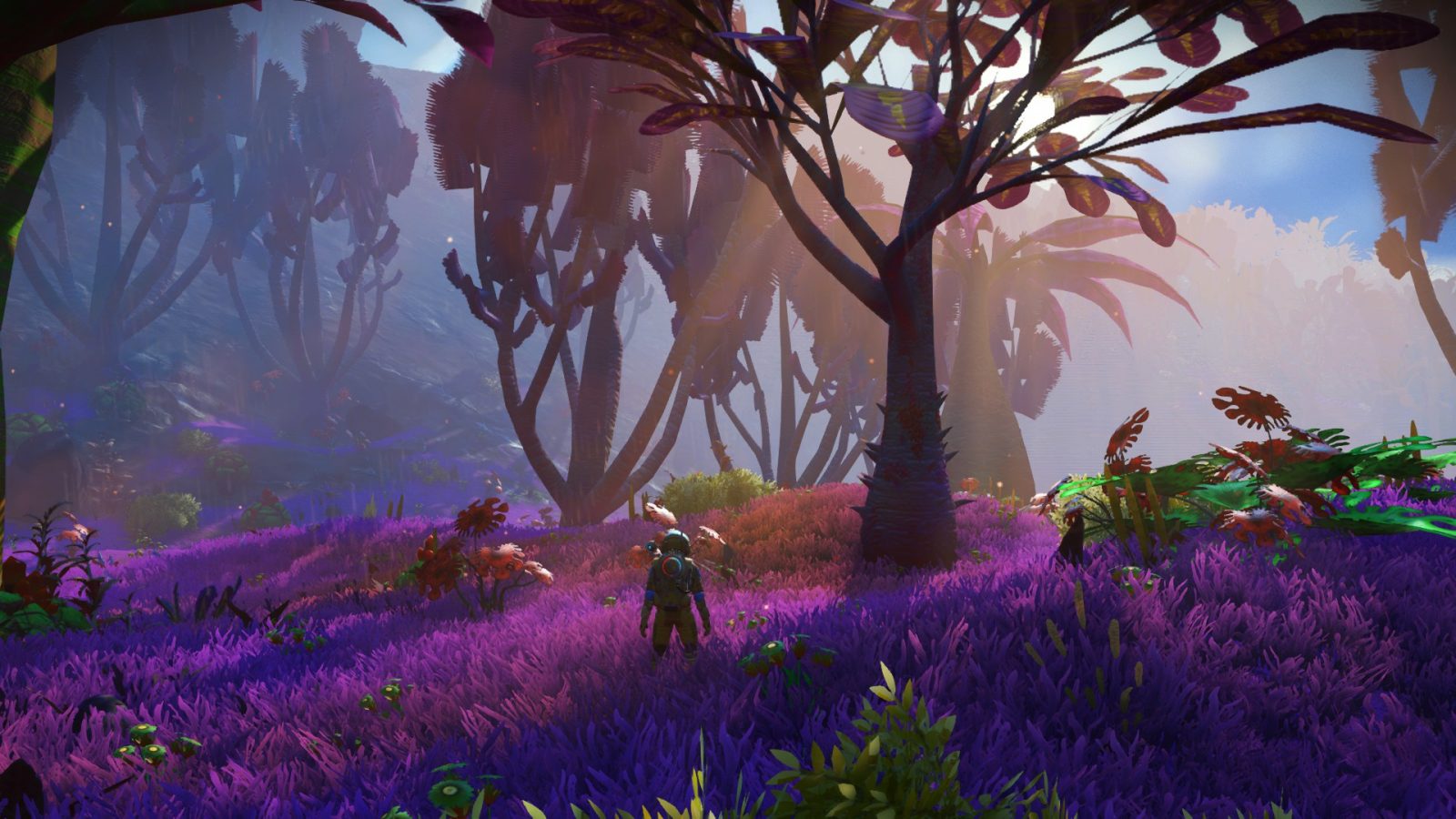 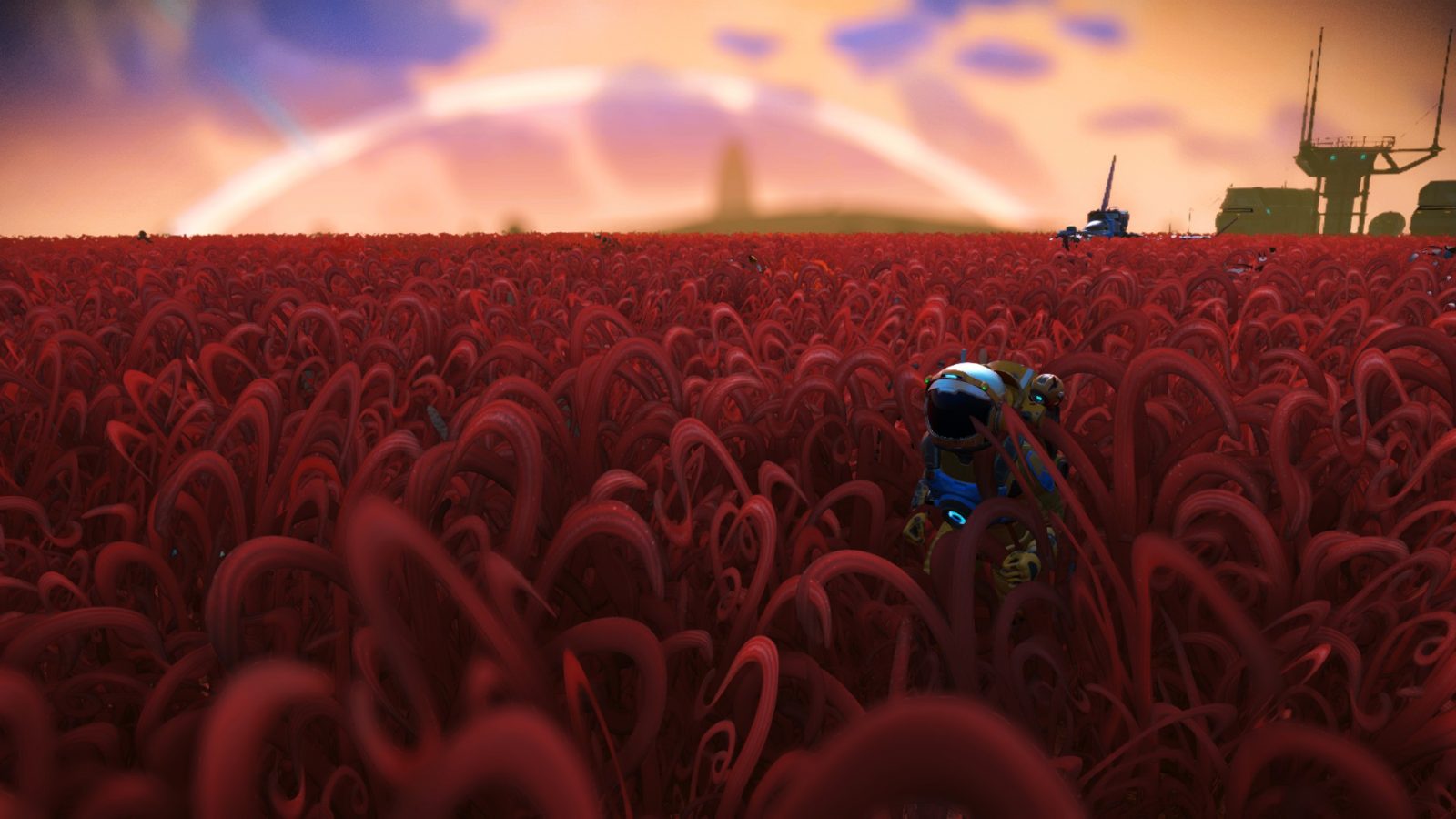 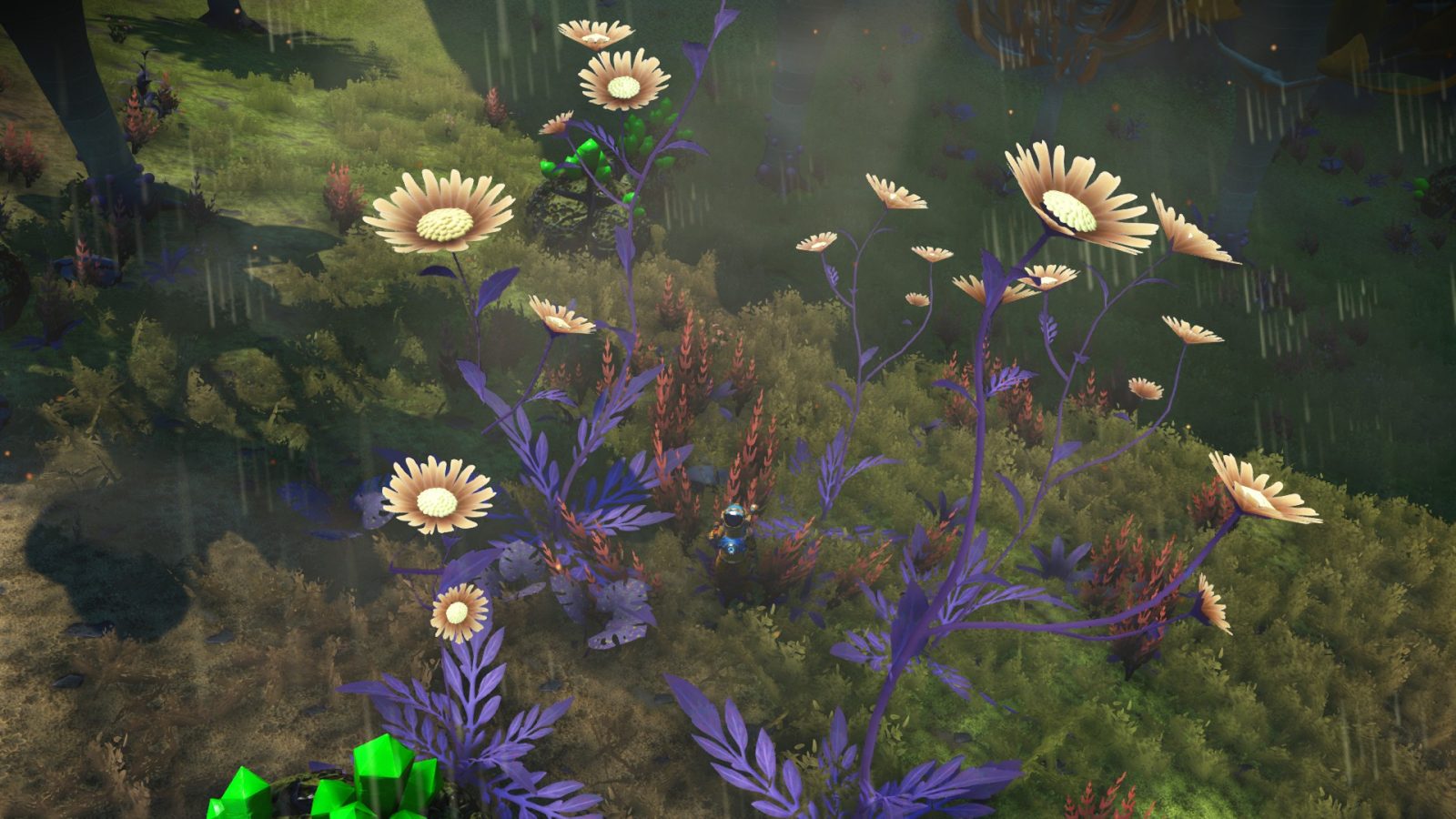 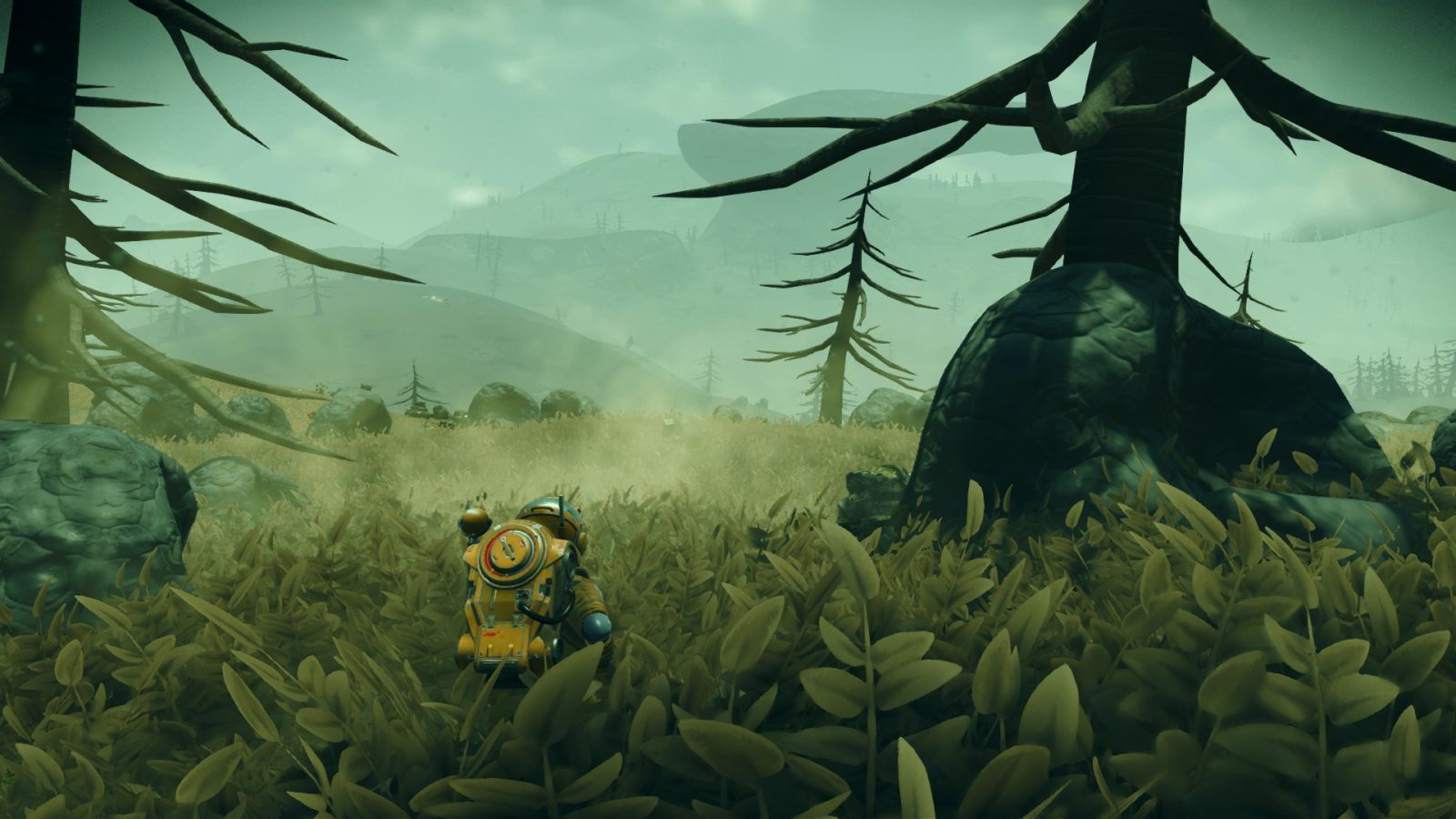 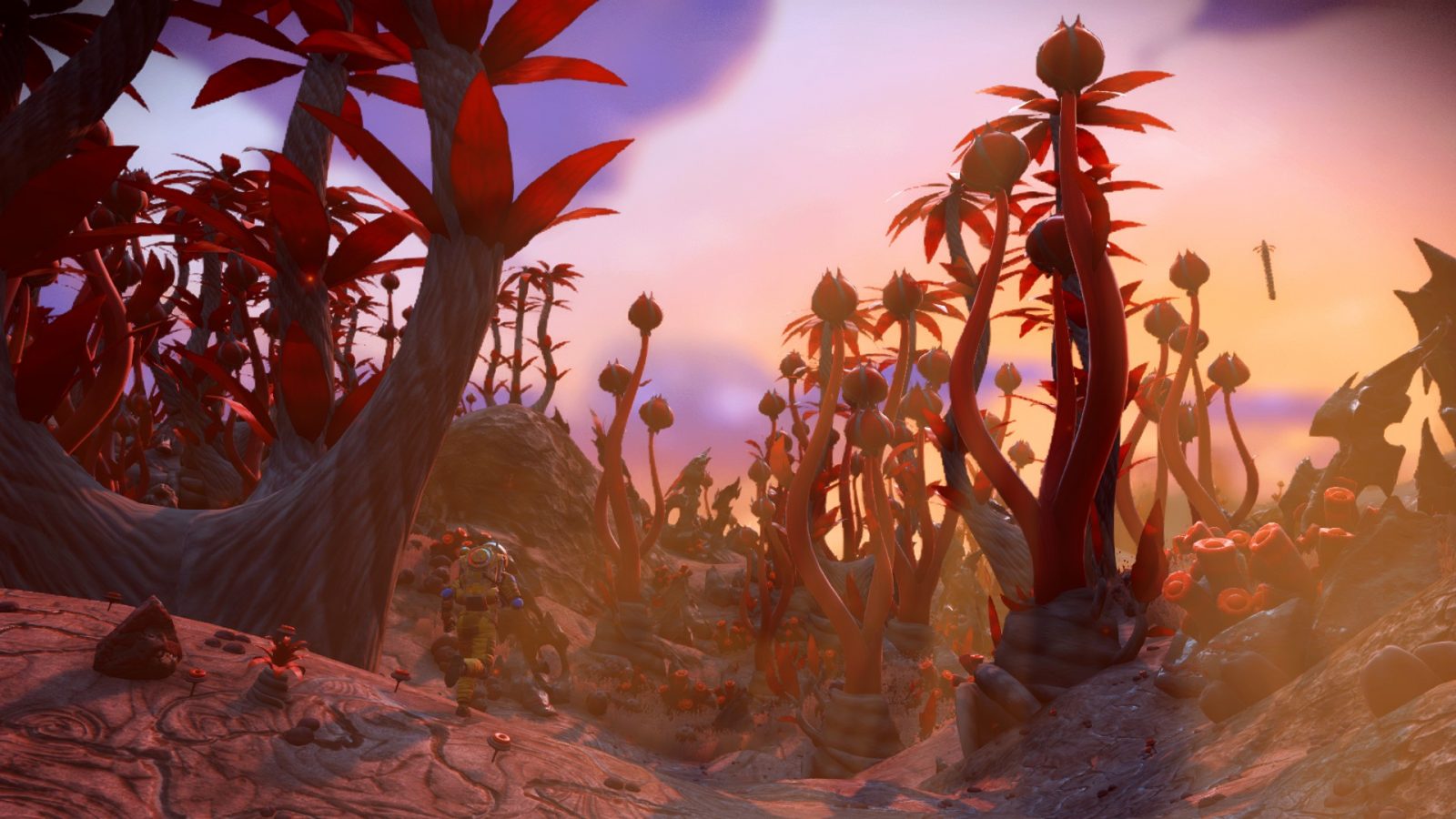 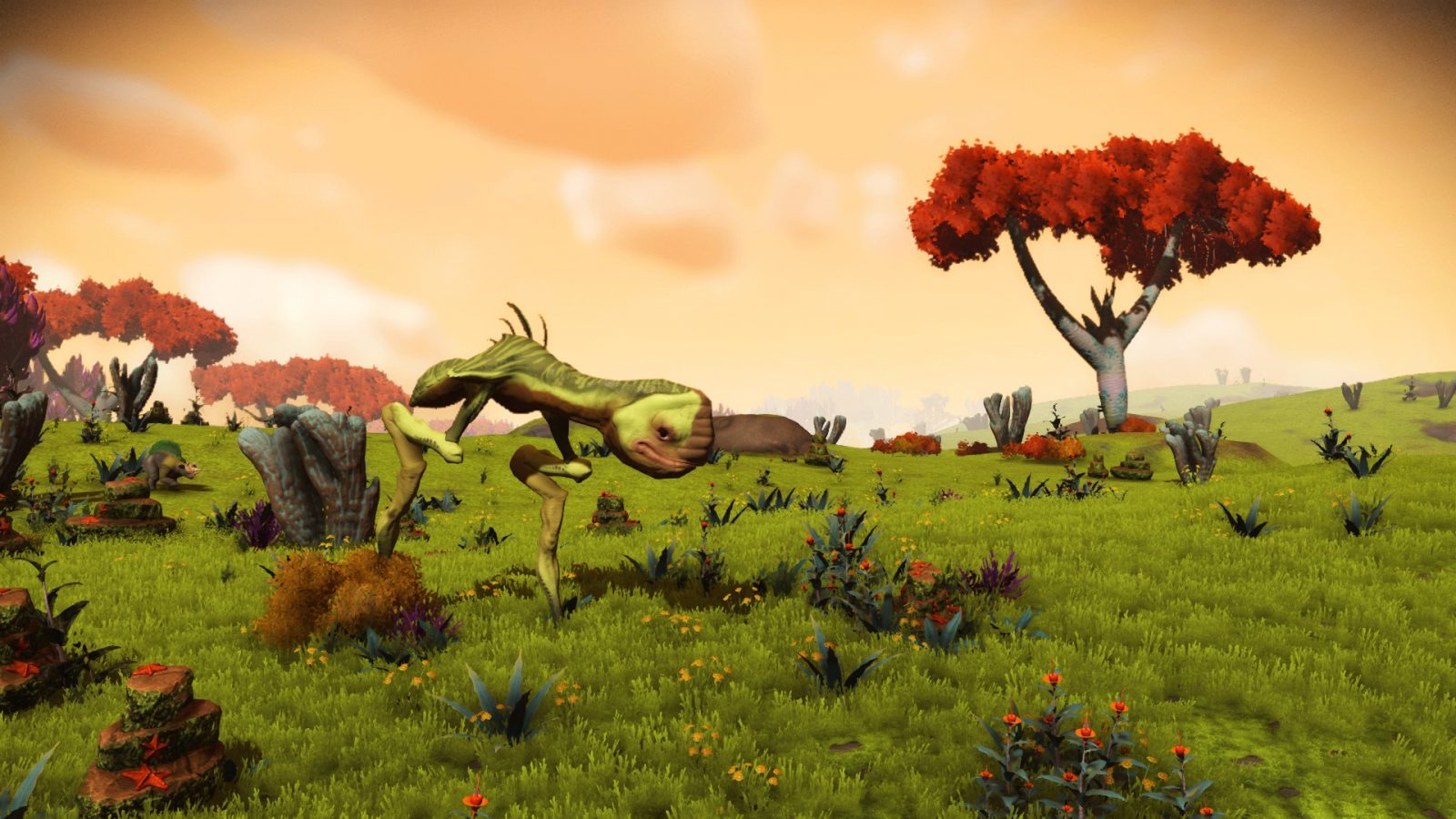 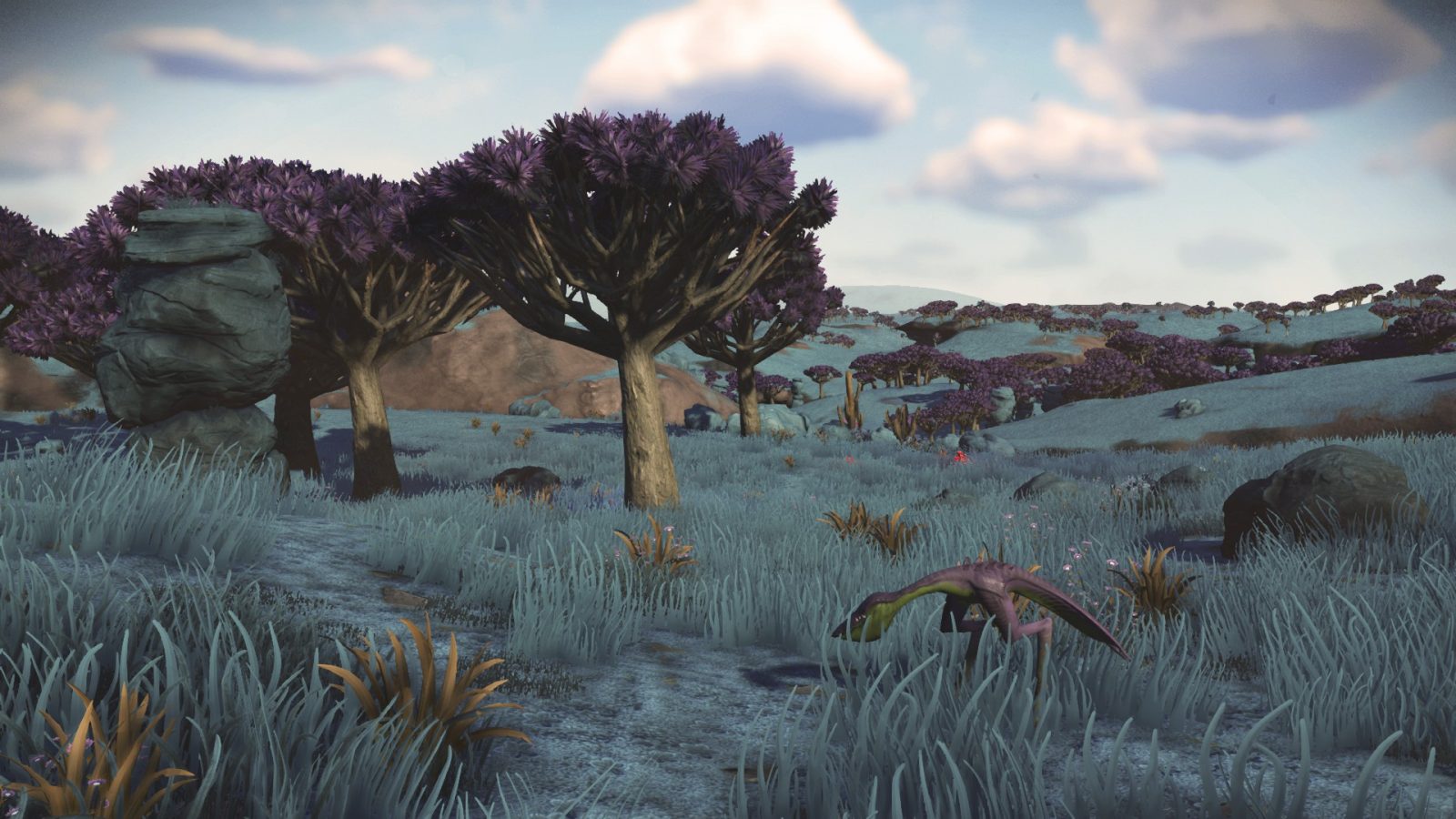 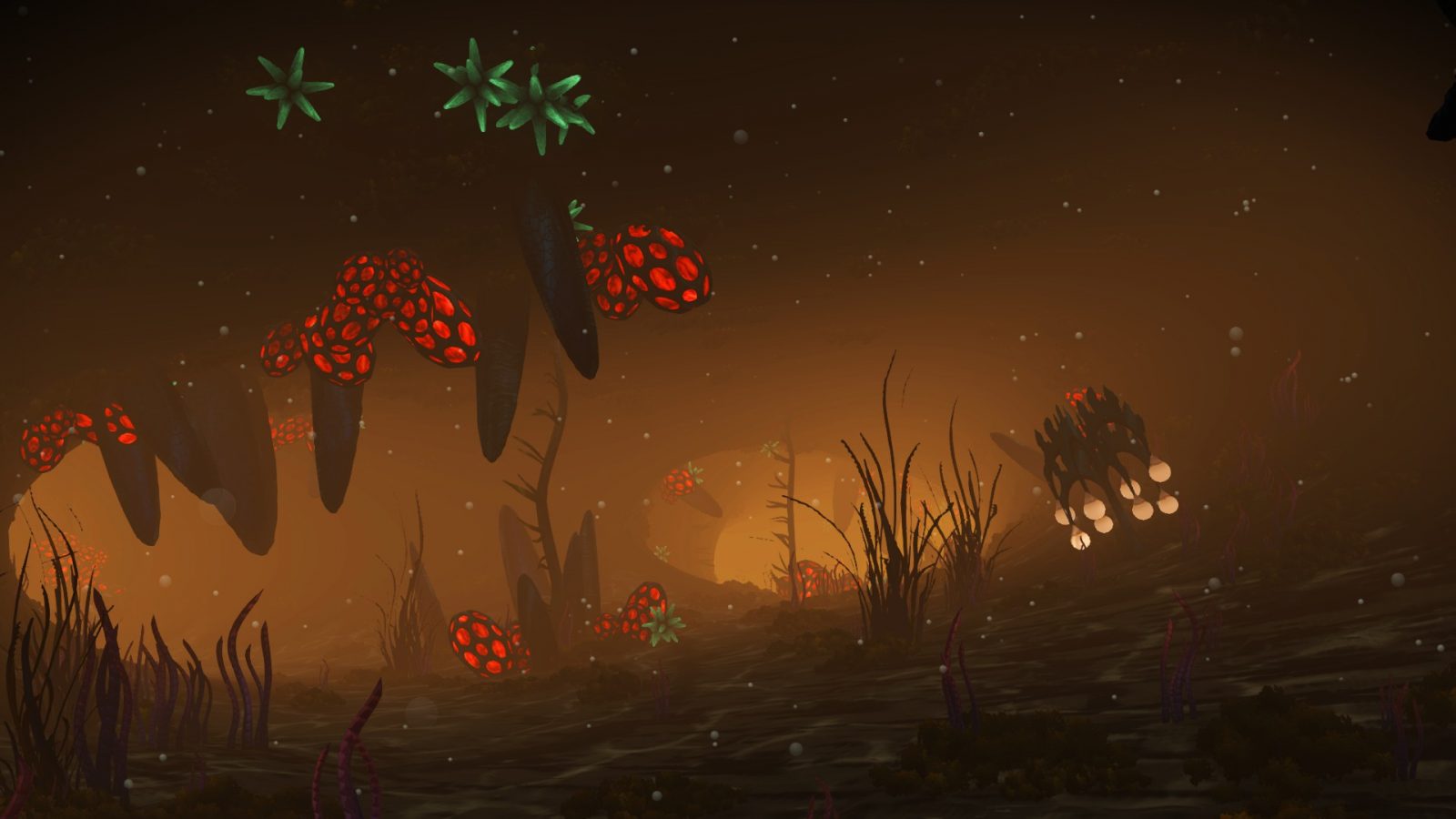 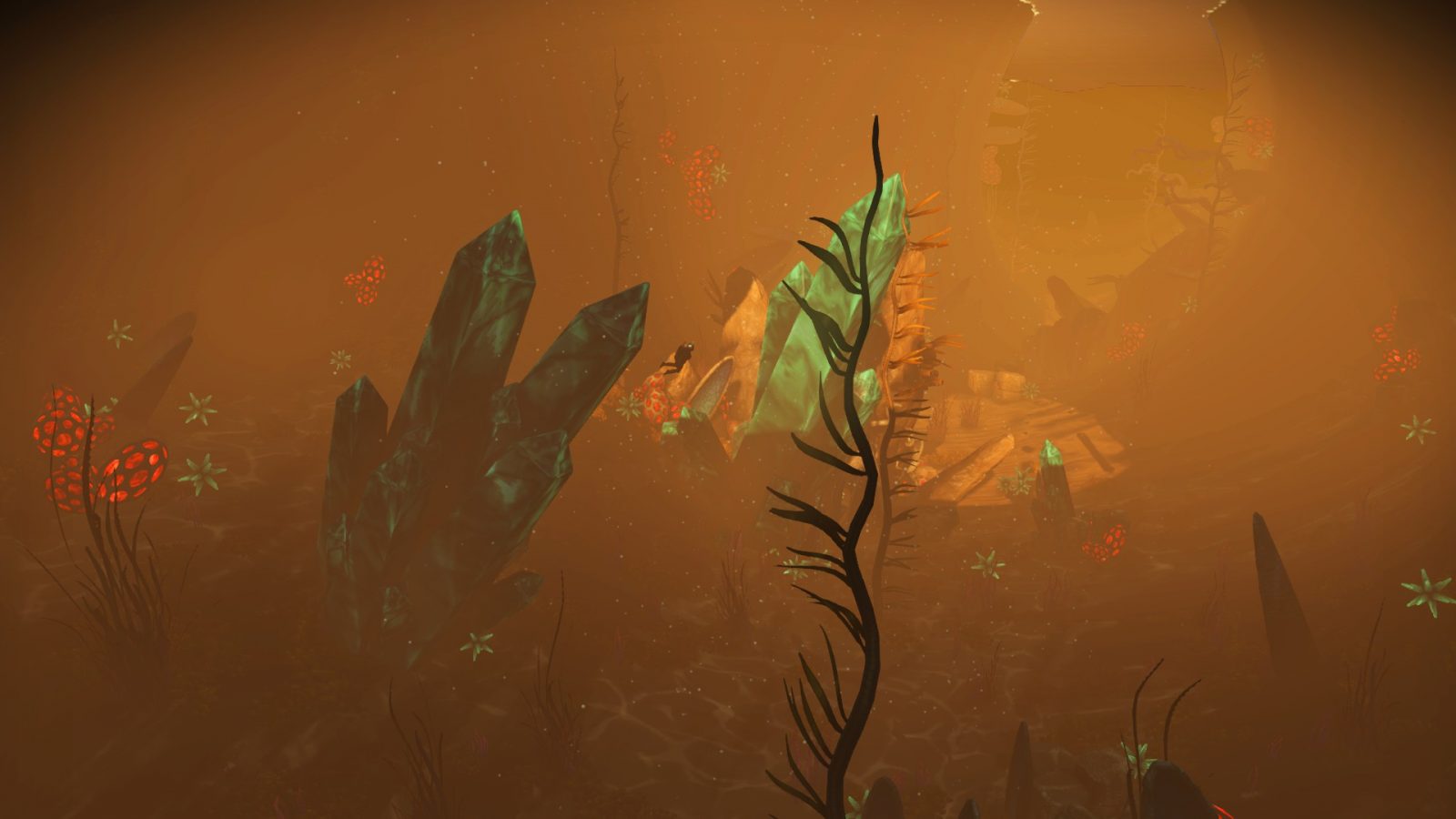 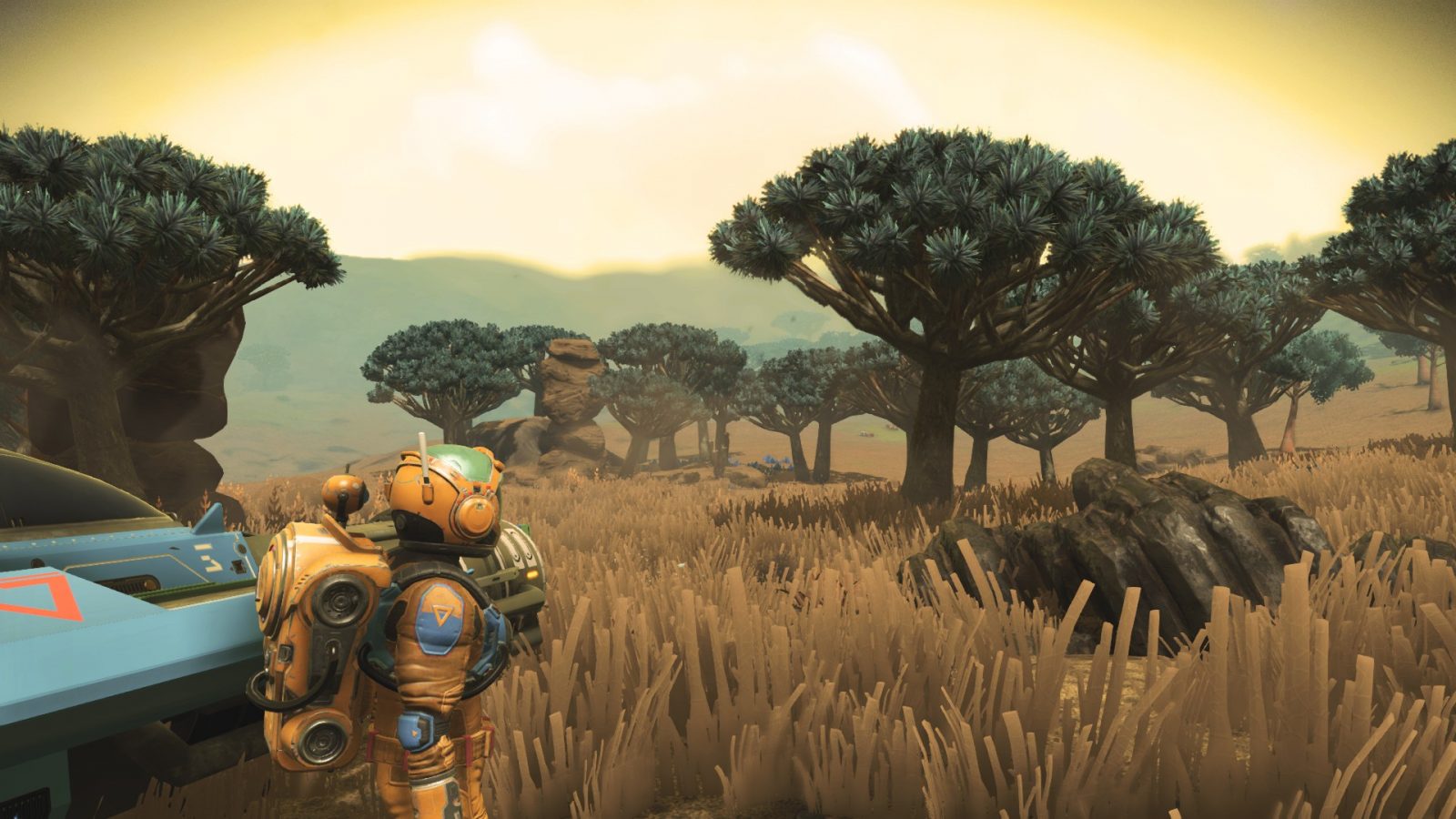 This is a performance-friendly biome mod focused on being subtle and in-line with something that might be in the game. These biomes are more naturalistic than alien but still have a chance of being strange. Now compatible with Alien Worlds 3!

What this mod adds:

Alpine Biome a.k.a. the Defrosted Biome - This is a copy of the Frozen biome but with all the snow removed from the assets. It is more likely to have clear weather here than the vanilla Lush biome.

Dried Lush Biome a.k.a Wasteland - A barren biome with forests of dead trees instead of cacti. Looks kind of like a Fallout game.

1.0 Lush Biome - The original version of the Lush biome from the initial release of the game, added back in. (Now with it's own palette thanks to the Visions update!)

Plains Biome and Meadow Biome - Smoother terrain, extra tall grass and no trees. The Meadow variant of this biome has lots of flowers and a few trees.

Savana Biome - A marriage between the BarrenHQ biome and the Lush biome. Tall, patchy grass, dry looking trees and lots of rocks. Sand storms can occur in this biome.

Spooky Forest biome - A dead forest with tall grass and a gloomy filter over it.

Scorched Barren Biome - A Barren biome that has turned superheated. It has both Barren plants and scorched spires.

Mishmash Biomes - Takes the Landmarks (trees) and DetailObjects (grass/small rocks) of each biome and randomly fills in the Objects section with the Objects of another biome, creating thousands of combinations that still look like the original biome but could have all sorts of things in them.

Big Things Biomes - These are variants of the other biomes but with trees and such scaled to be twice their original size. Density is reduced to make sure everything looks good and performance isn't affected.

Combined Underwater biome - A version of the underwater biomes were you can find all the objects from the vanilla biomes! (see screenshot)

Bonus Object Lists - Planets have a 1/4 chance of having another object list layered on top that would add a couple of sparse objects to a biome to make it more distinct. Possible options are Big Flowers, Cave Plants, Mushrooms, Radioactive Trees, Scorched Spires, ancient Standing Stones and more! Not all bonus object lists apply to all biomes. For example, you will never see flowers on a Dead world. You might see a few Scorched Spires though.

If you have any ideas for biomes I could add, let me know!

1.22 - Fixed an issue with red squares around Ice Spikes. Added custome tiletypes to the 1.0 Lush biome, making it even more accurate.

1.21 - An important hotfix that updates some overlooked files and addresses some crashes.