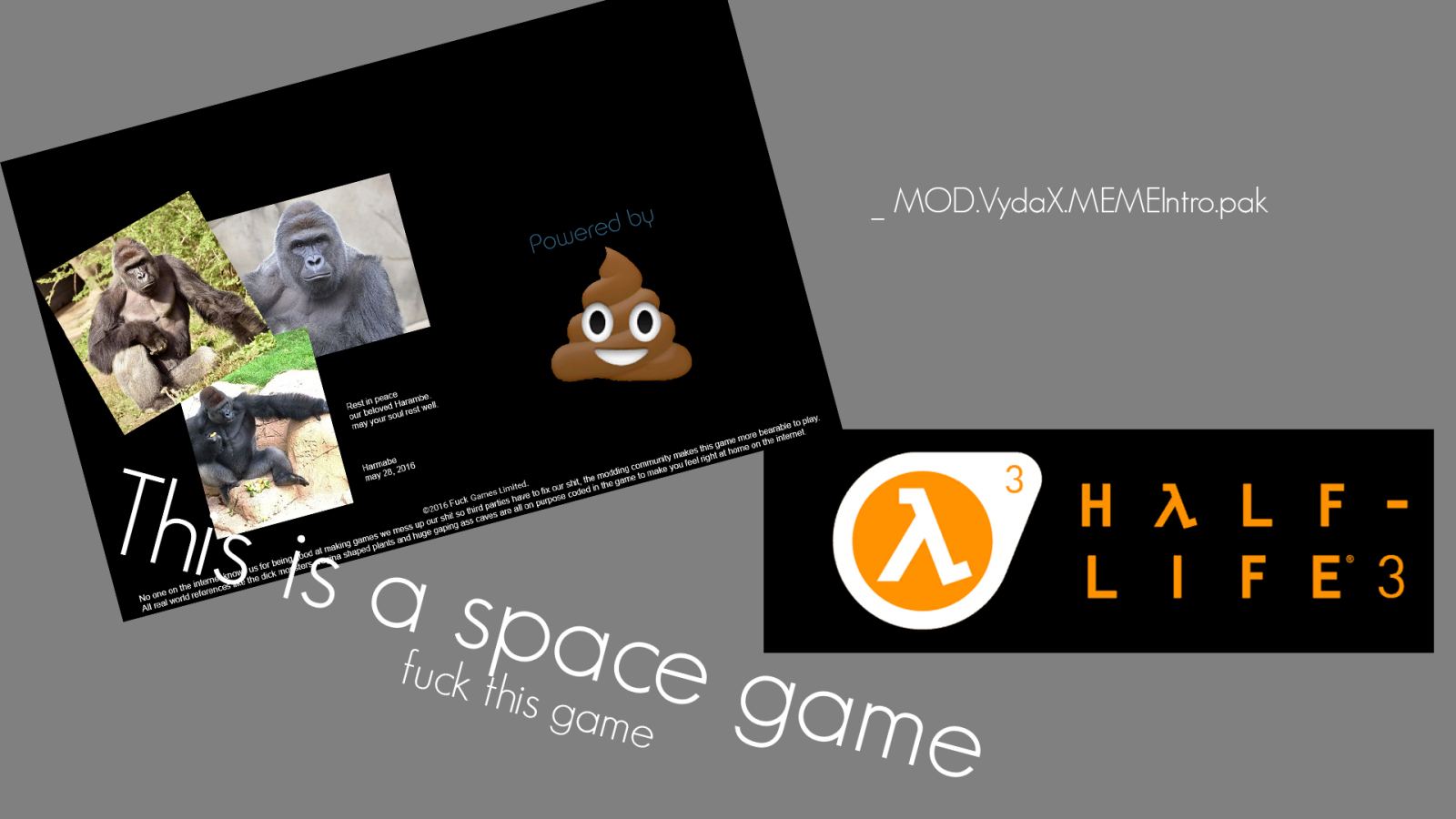 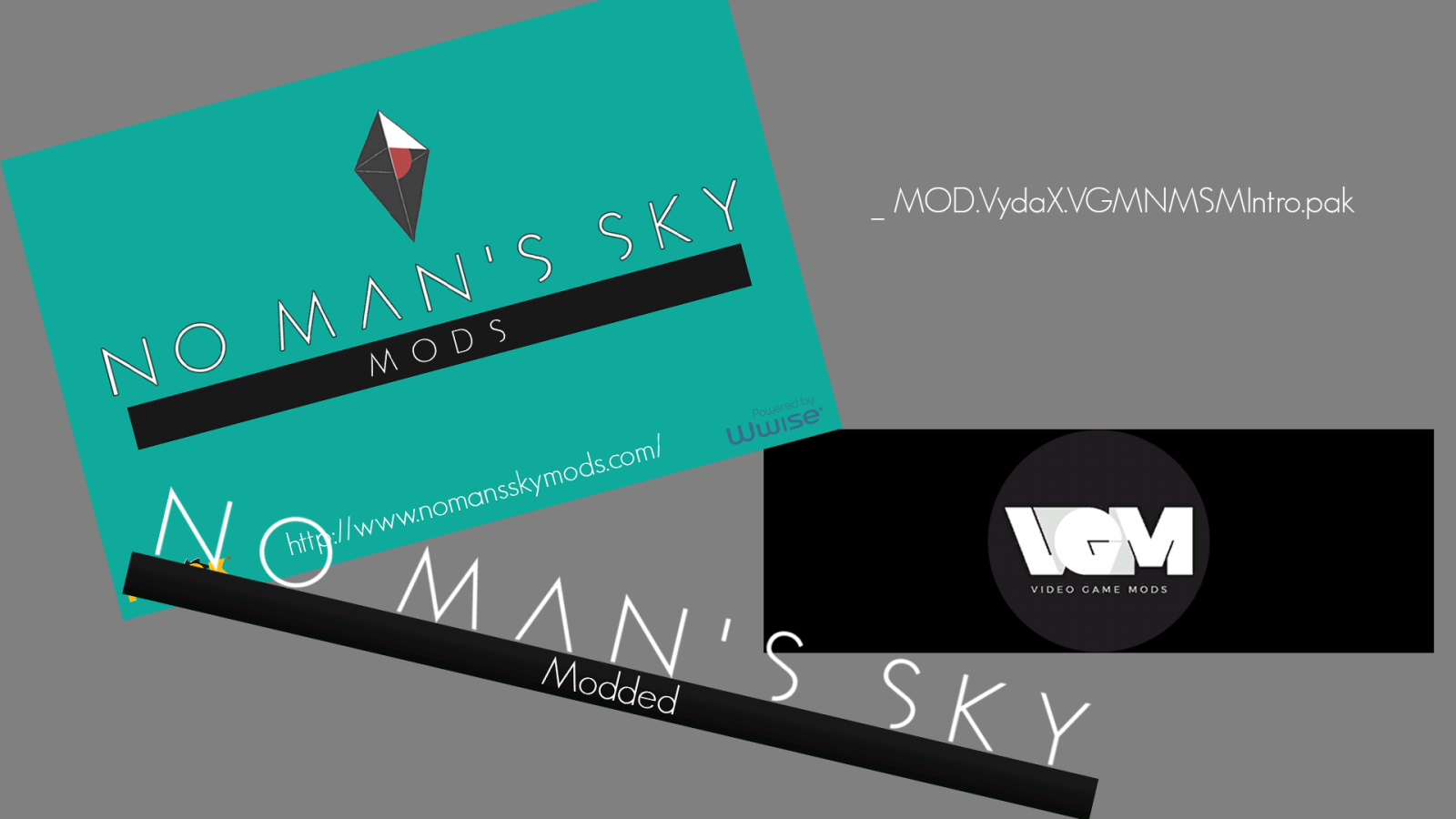 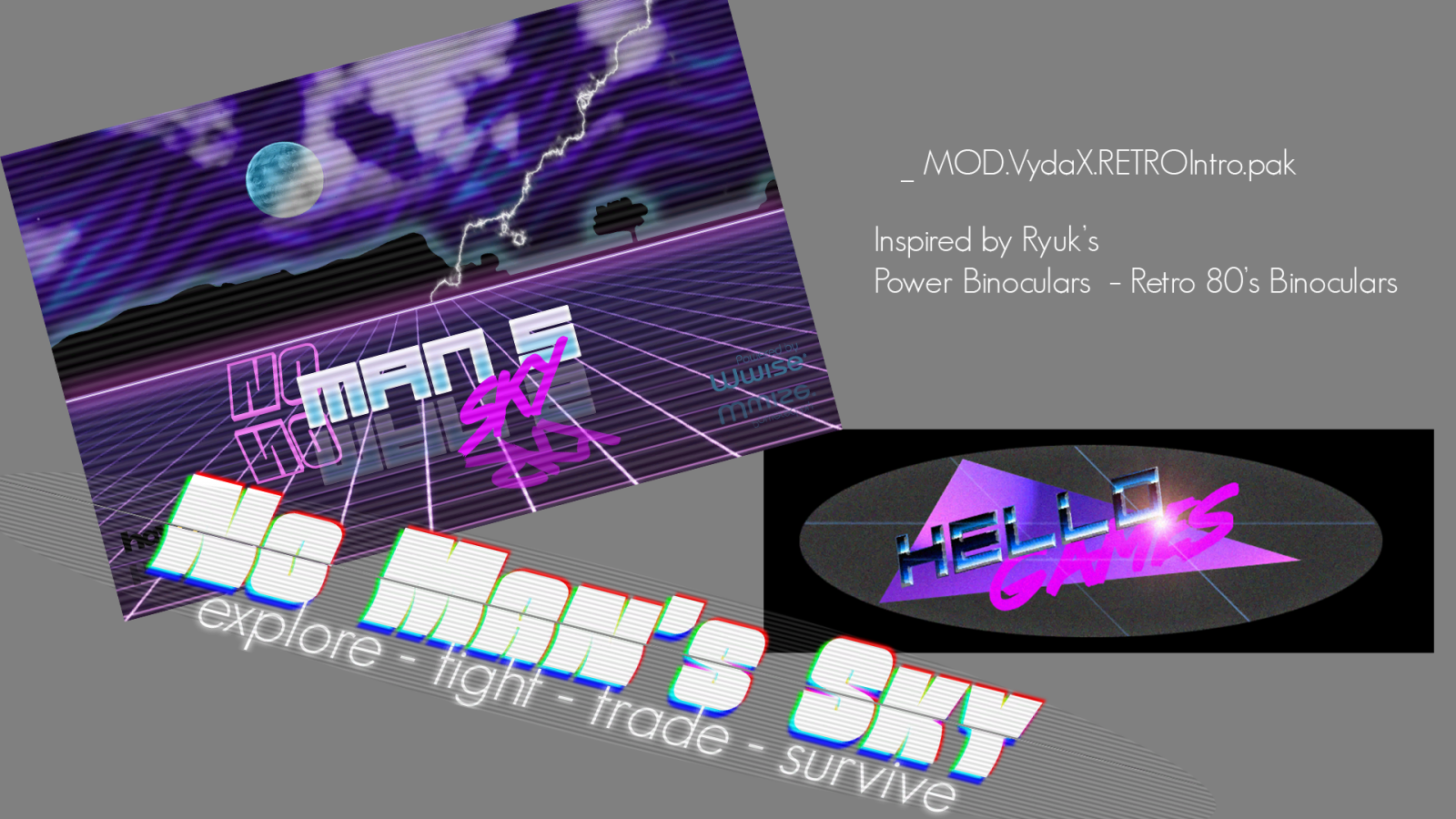 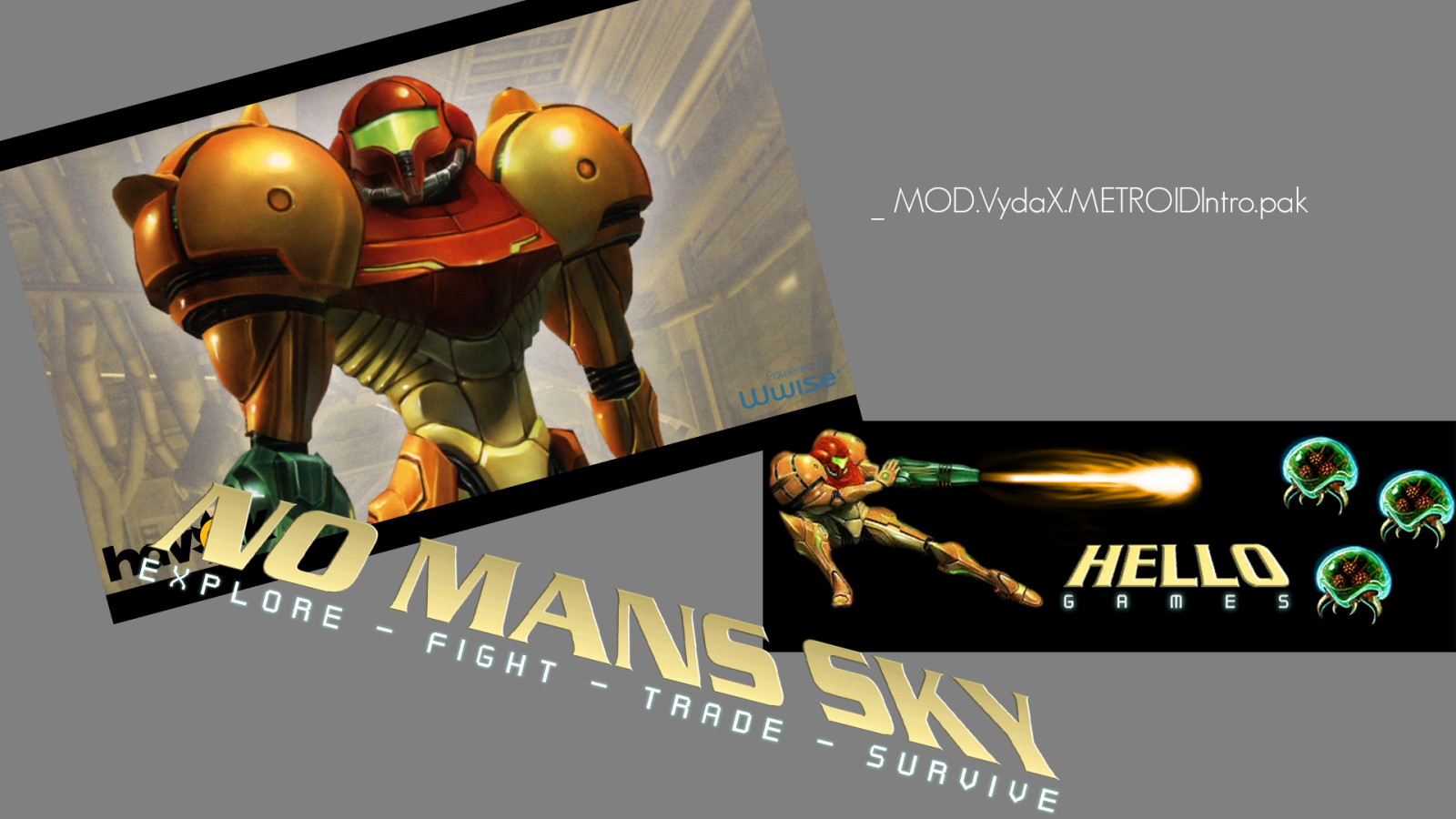 I found that the default intro screen whas boring so decided to make a change and add some variety.

Only use one of these at a time in the game.

Please also Rate and maybe leave a comment on ideas or things you would change :)
Featured my mod in a Mods video on youtube? Link it in the comments ;D

drag the chosen intro .pak file from the zip file to Steam/steamapps/common/No Man's Sky/GAMEDATA/PCBANKS  and youre done.
ONLY PUT ONE OF THE FILES IN YOUR GAME!!!

v3.1 23/8/2016:
Ordered the files in the zip for easier access.
Added a txt file so im sure everybody knows only to insert one .pak in the game