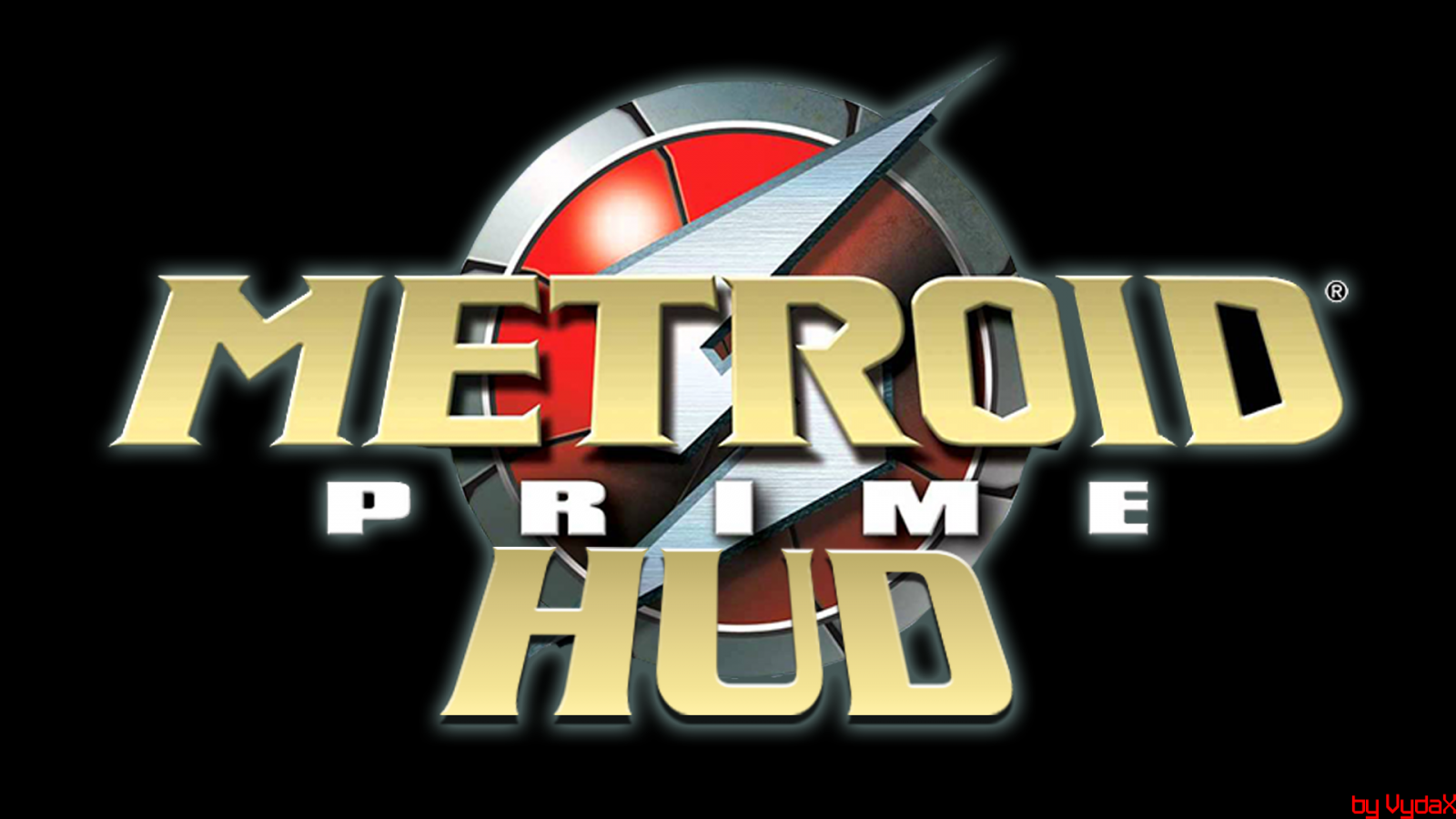 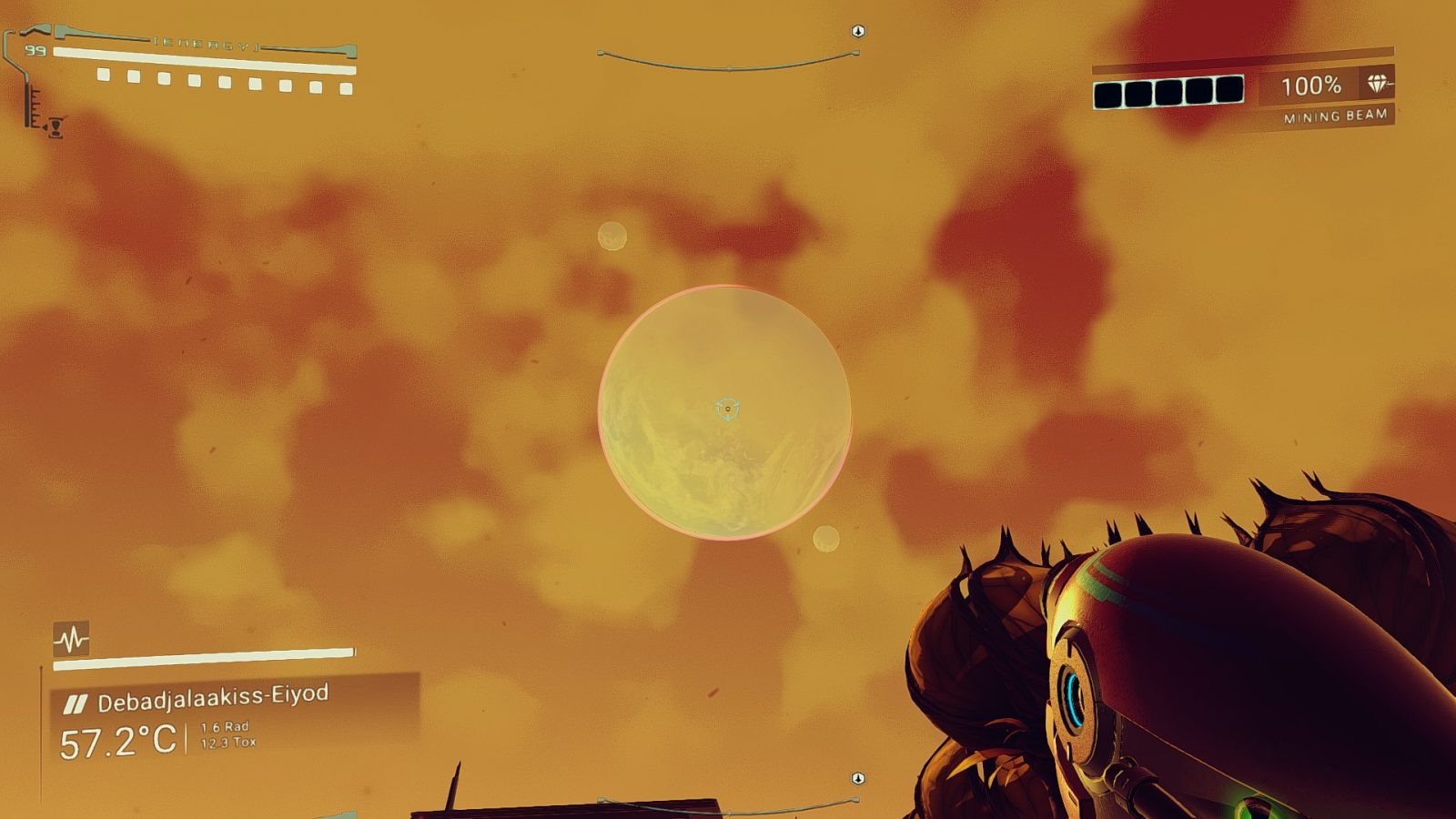 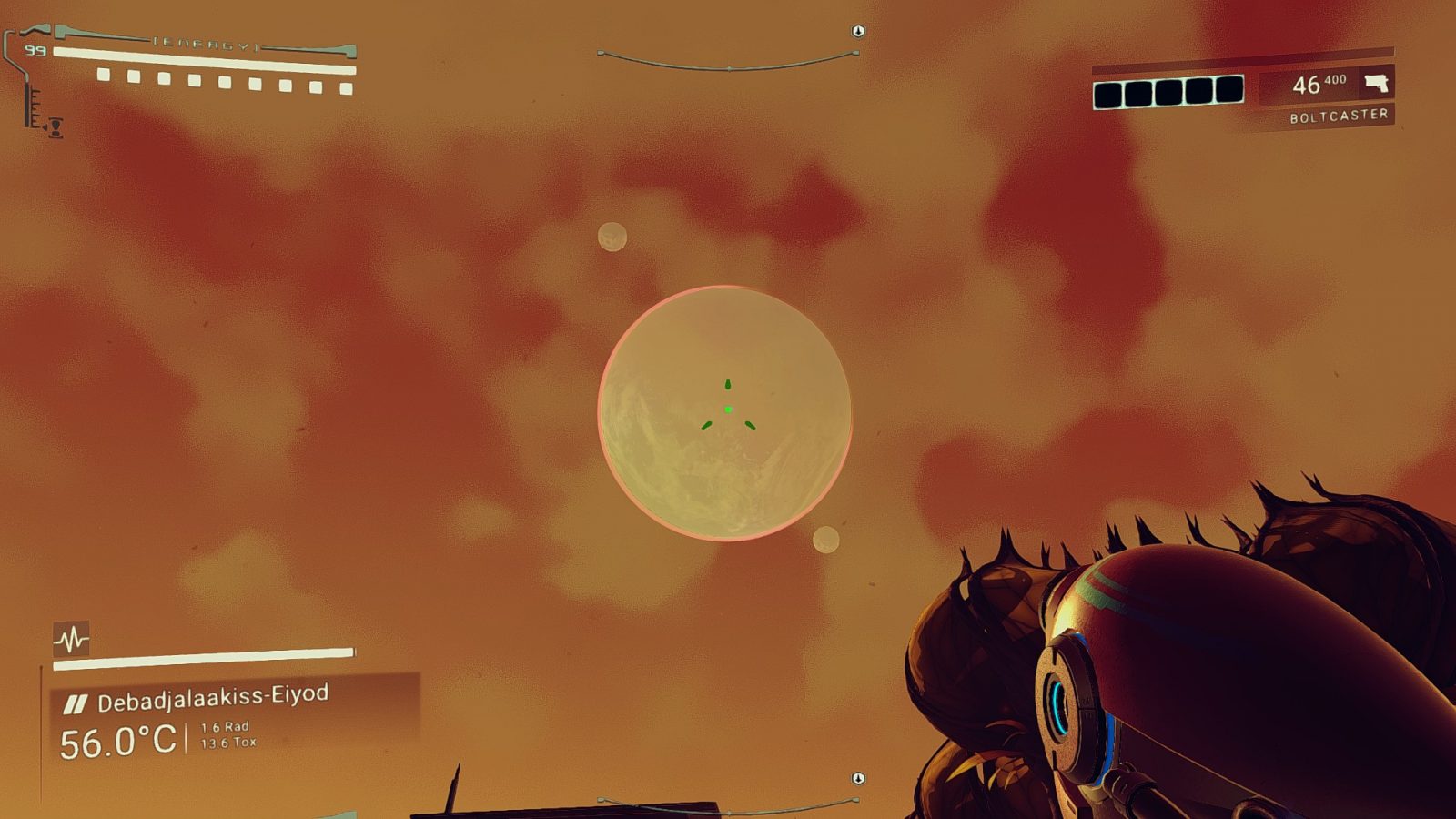 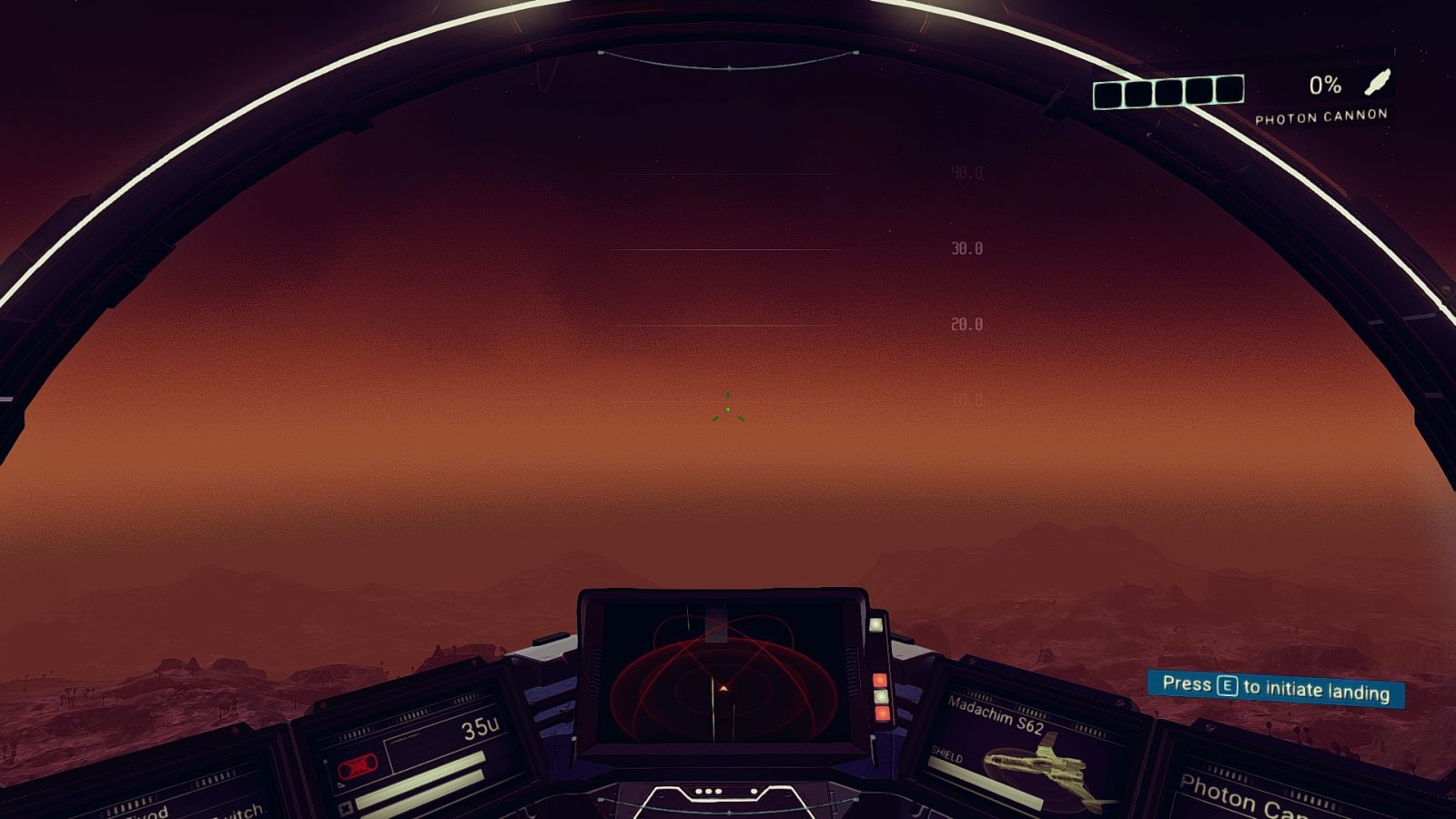 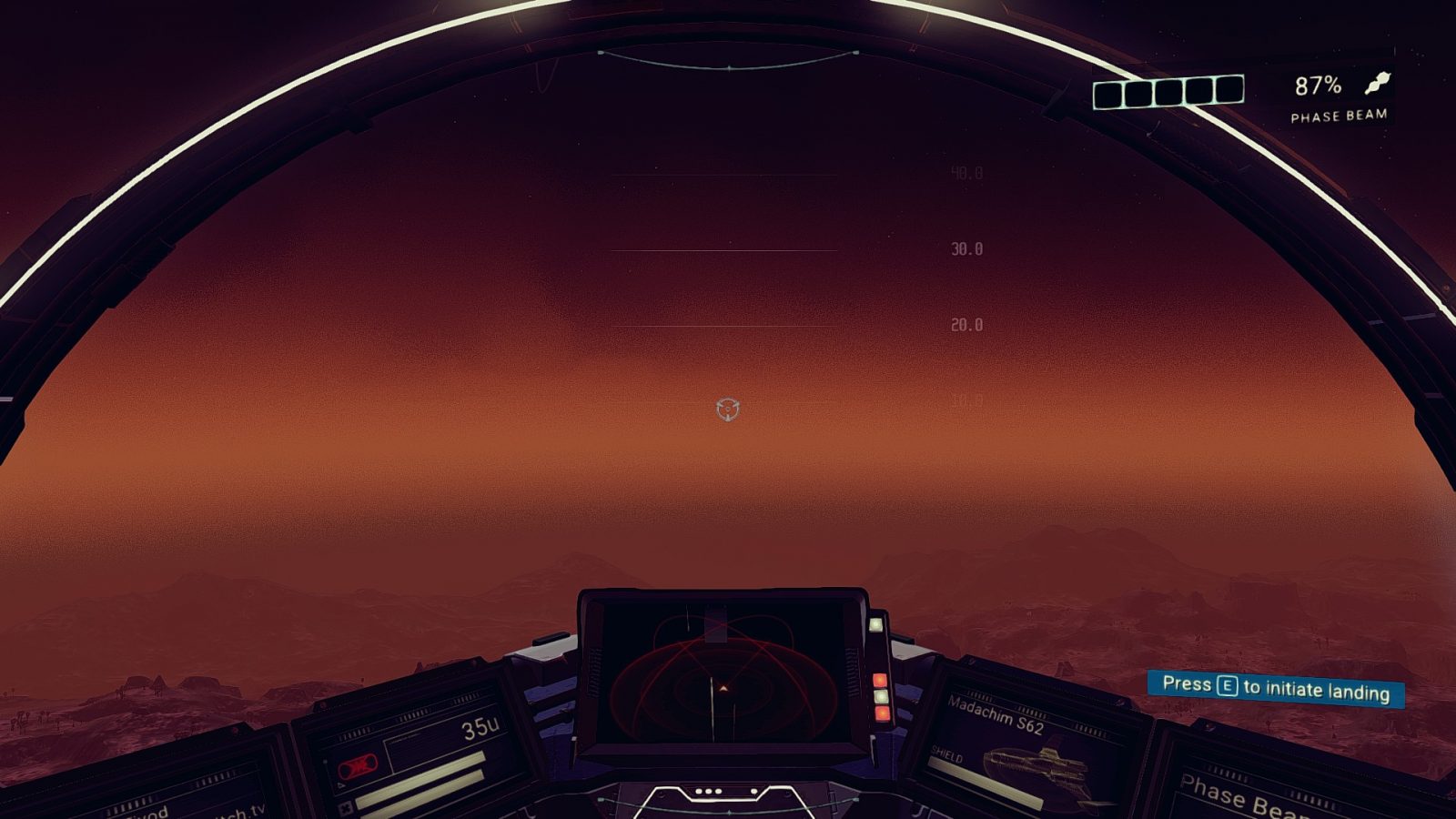 I here am starting this HUD project and releasing WIP version here because i think people might find this hud amazing :)

- Crosshair (is in the mod now but still awaiting what people think of it. might undergo change)
- Ship ui
- Weapon UI
- Inventory screen
- and if possible the rest of the hud, but its kinda hard to do for me atm.
i am by no means a good XML editor i am very beginner, the fact that im actually changing things is a wonder xD


there is also a Intro Screen which is actually available right here: http://videogamemods.com/nomanssky/mods/just-another-intro-screen/

Have Fun using this :D
also please rate and leave a comment ;)

p.s. this mod does not work together with other mods that change any of the same hud textures.

made a github for the people who care what im doing and maybe suggest things :D
https://github.com/vydax/Metroid-Prime-HUD

drag the .pak file from the zip file to Steam/steamapps/common/No Man's Sky/GAMEDATA/PCBANKS  and youre done.

- First health icon does not show. (still trying to figure this one out the hidden shield icon still overlaps the healthicons even though hidden)