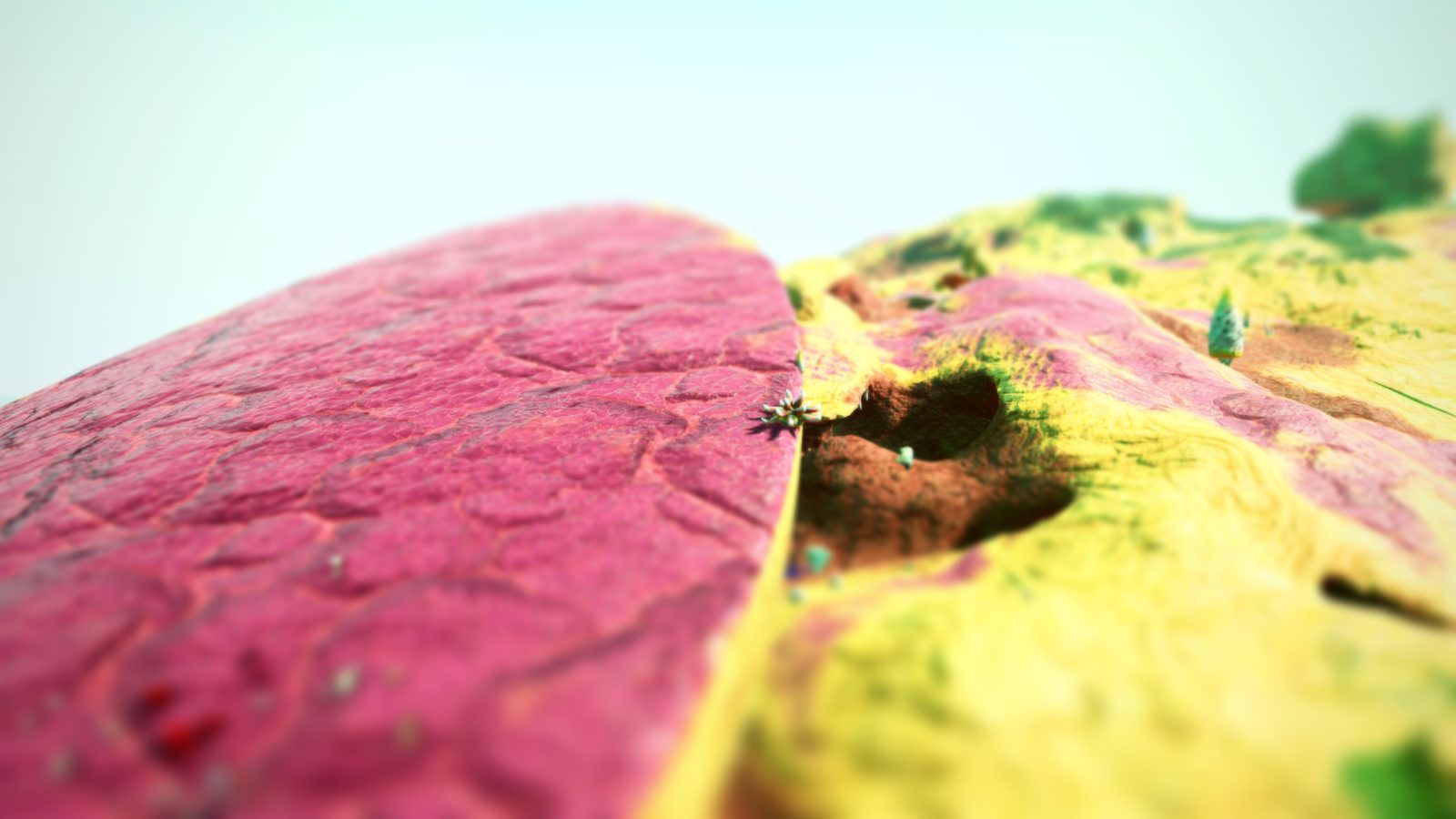 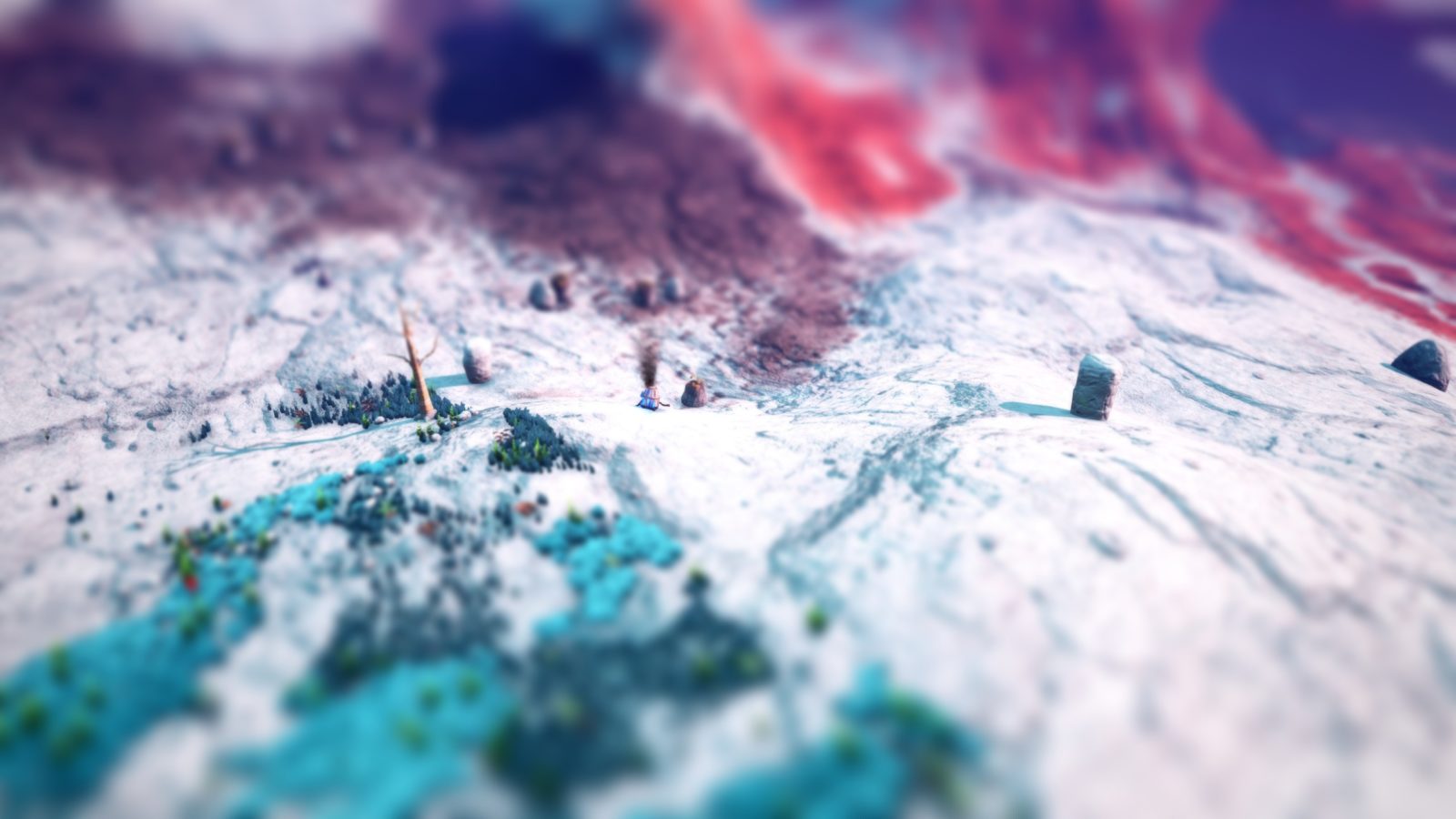 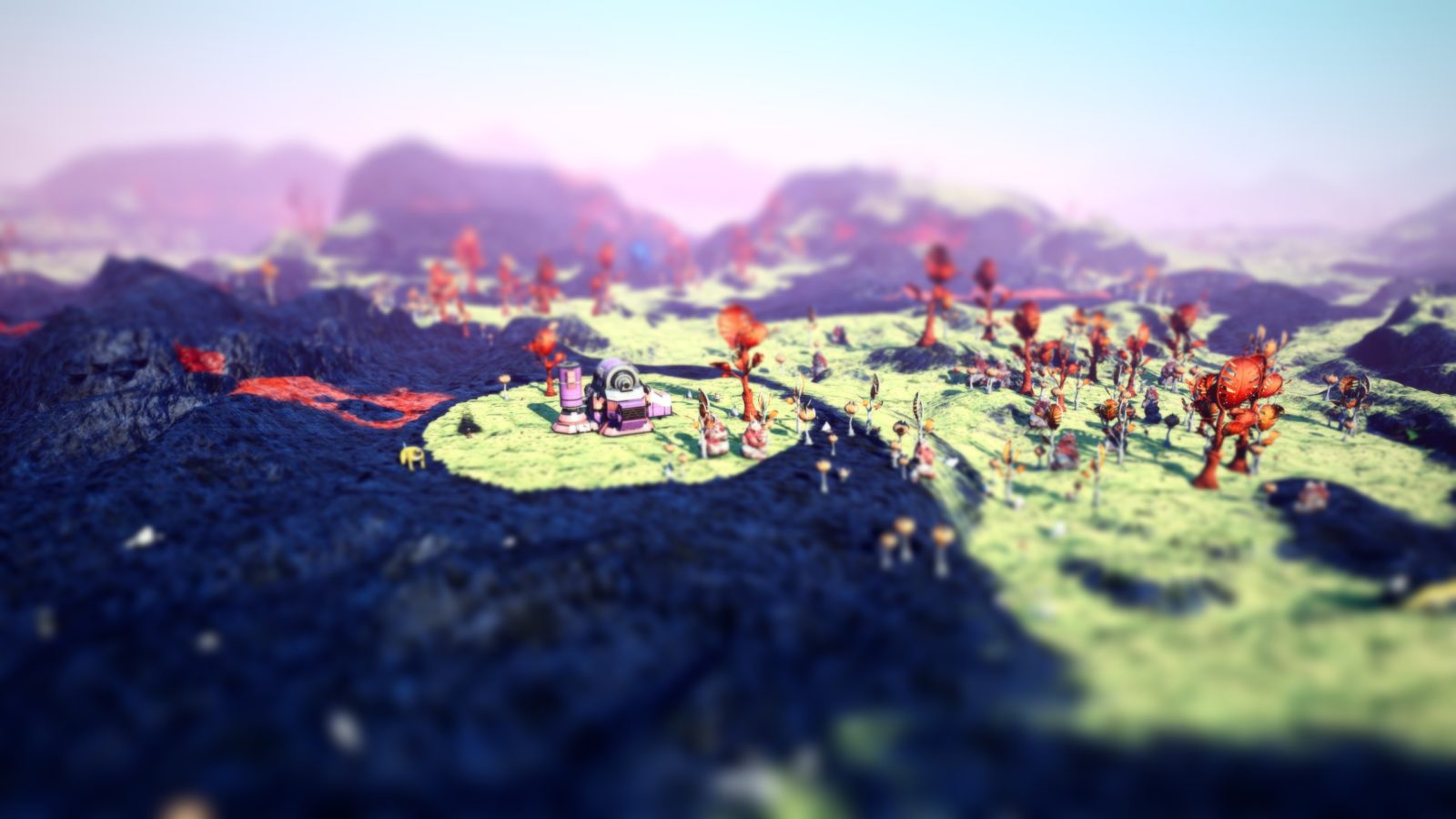 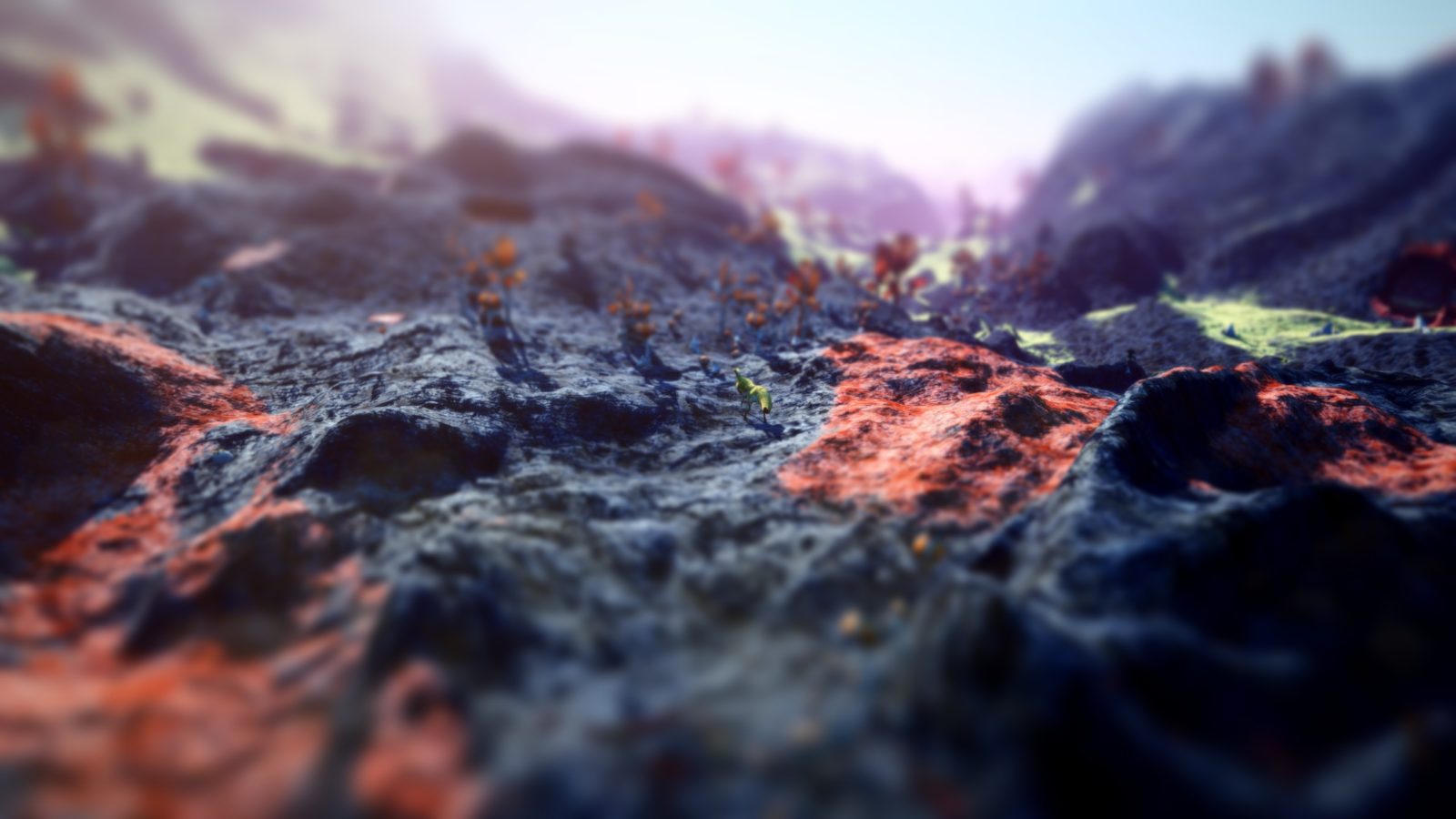 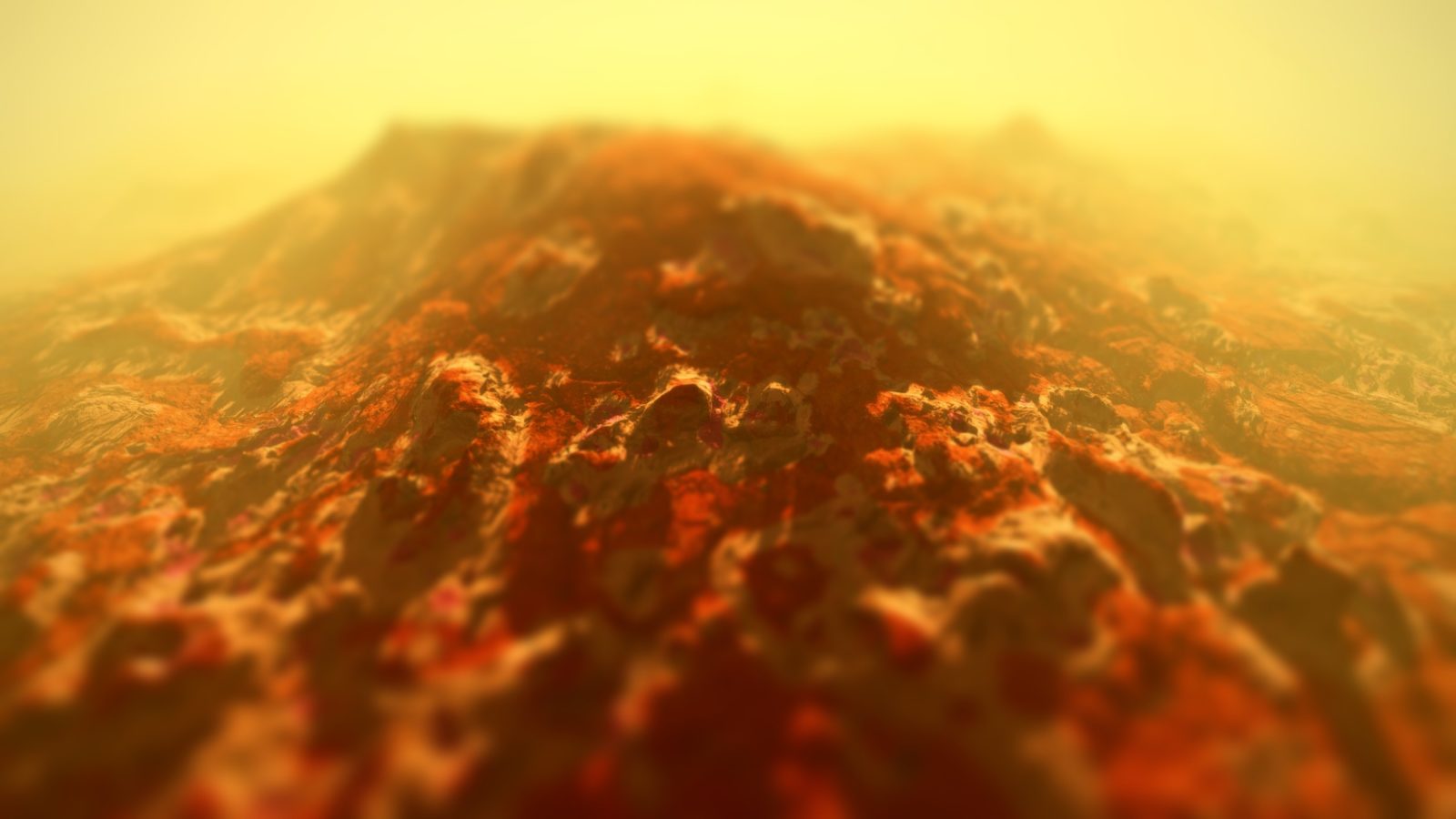 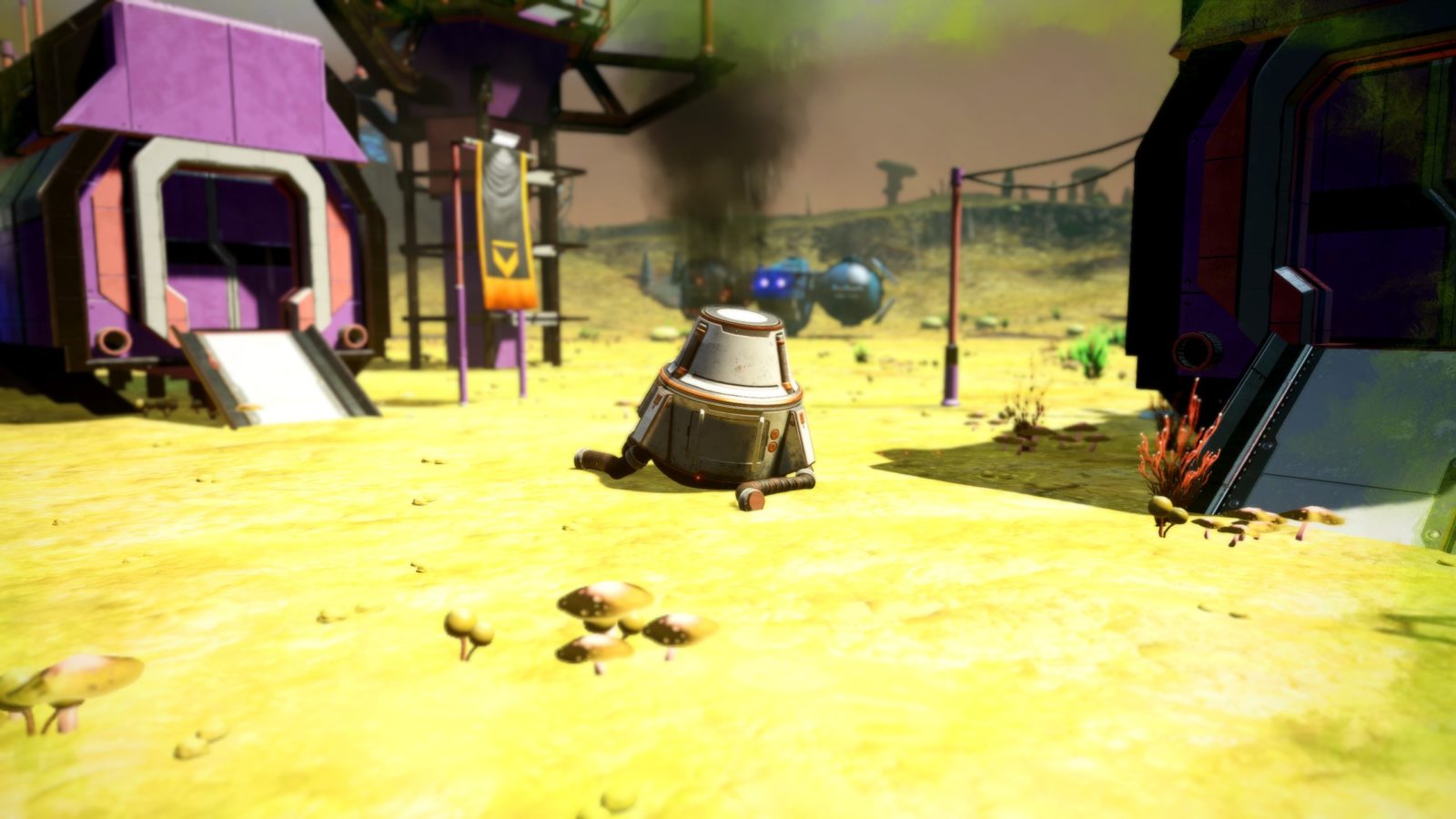 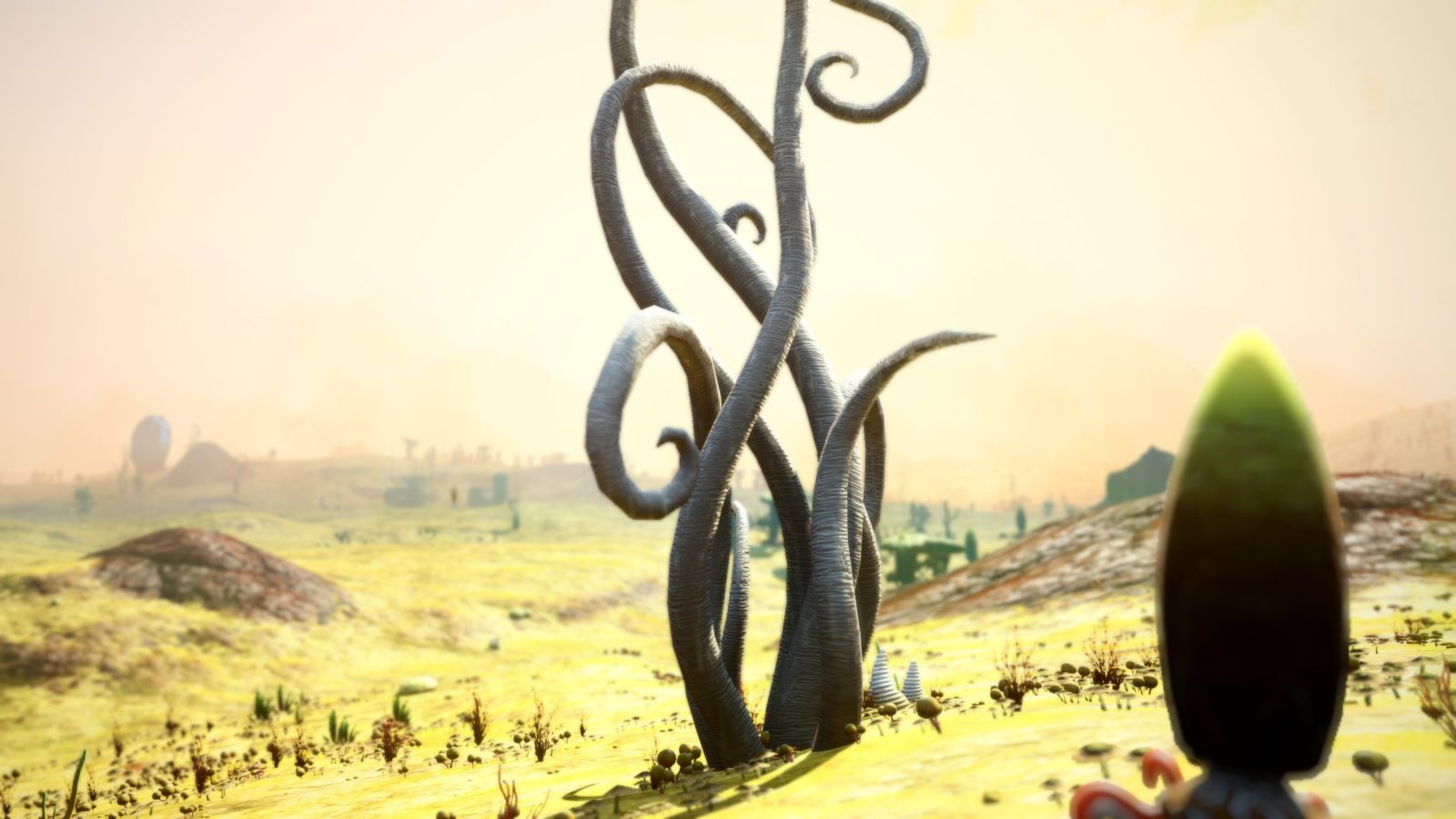 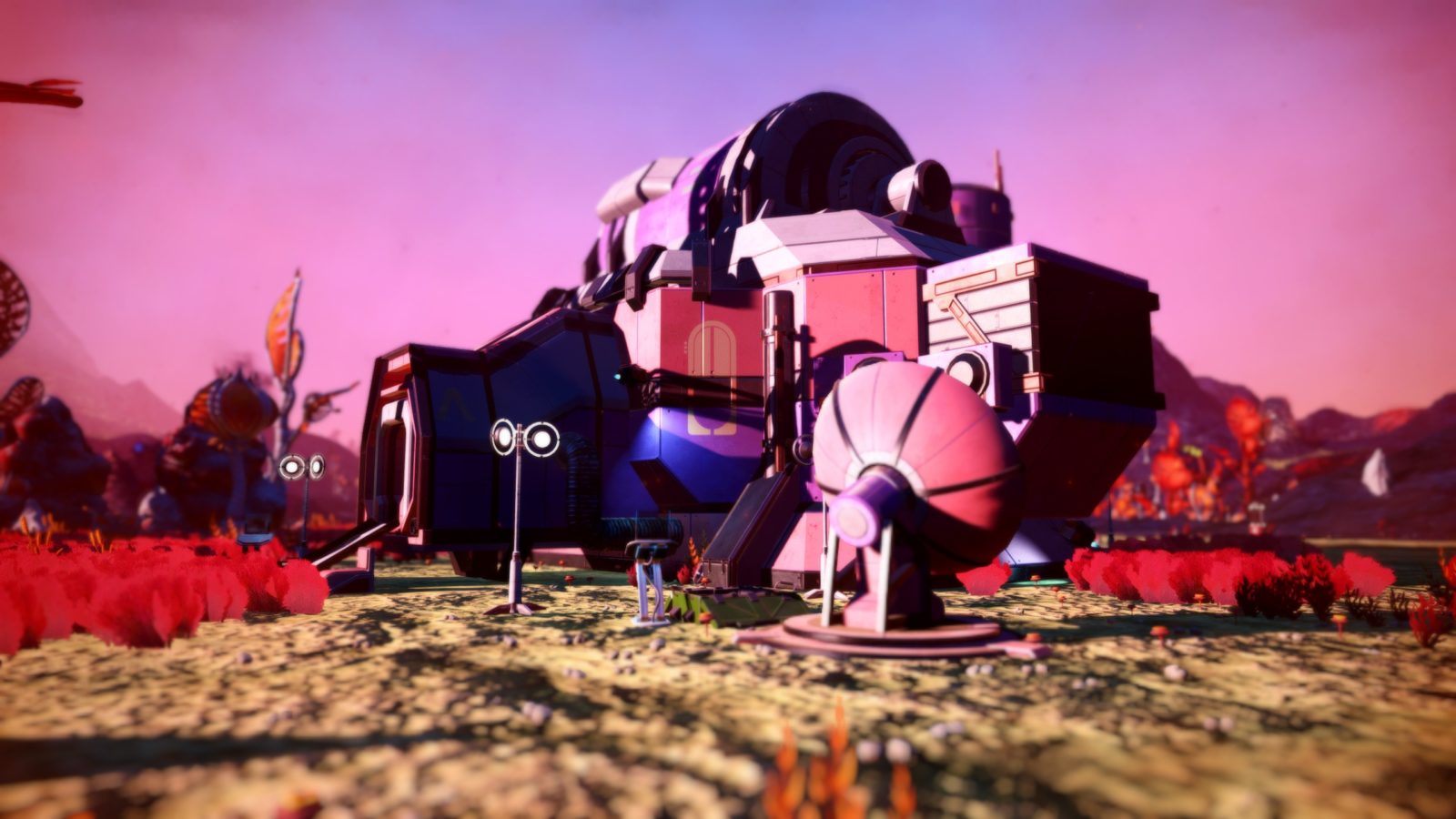 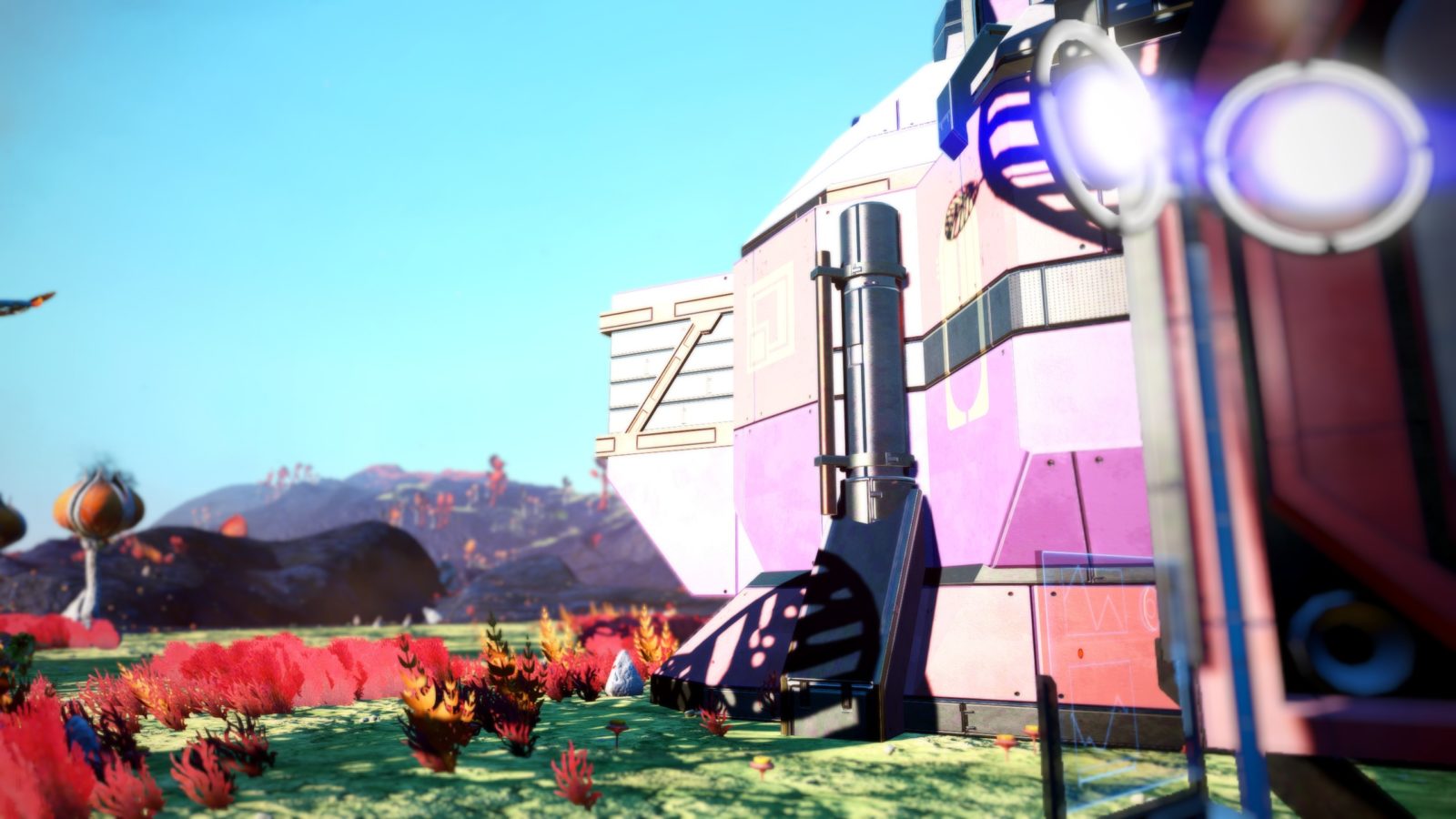 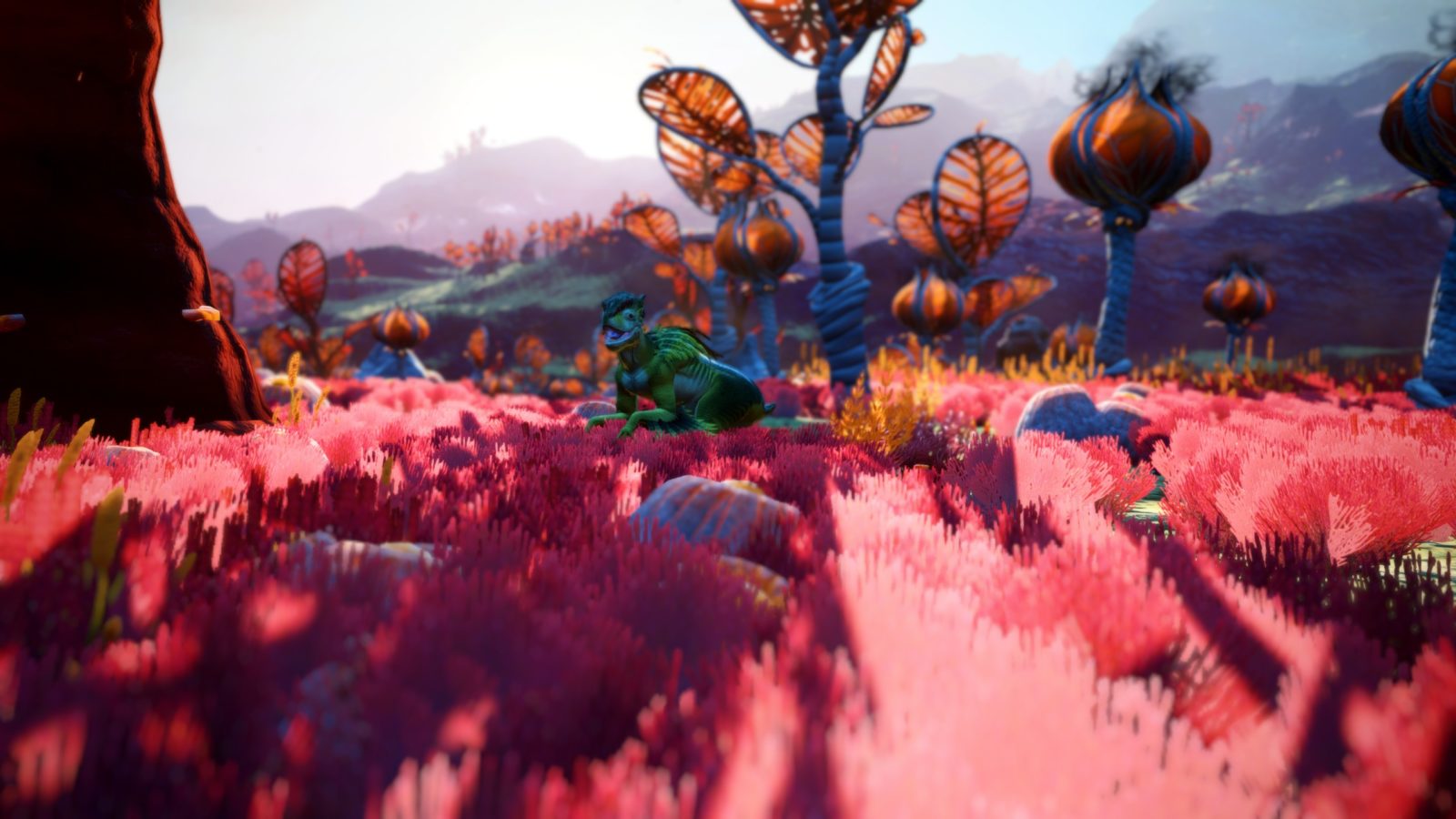 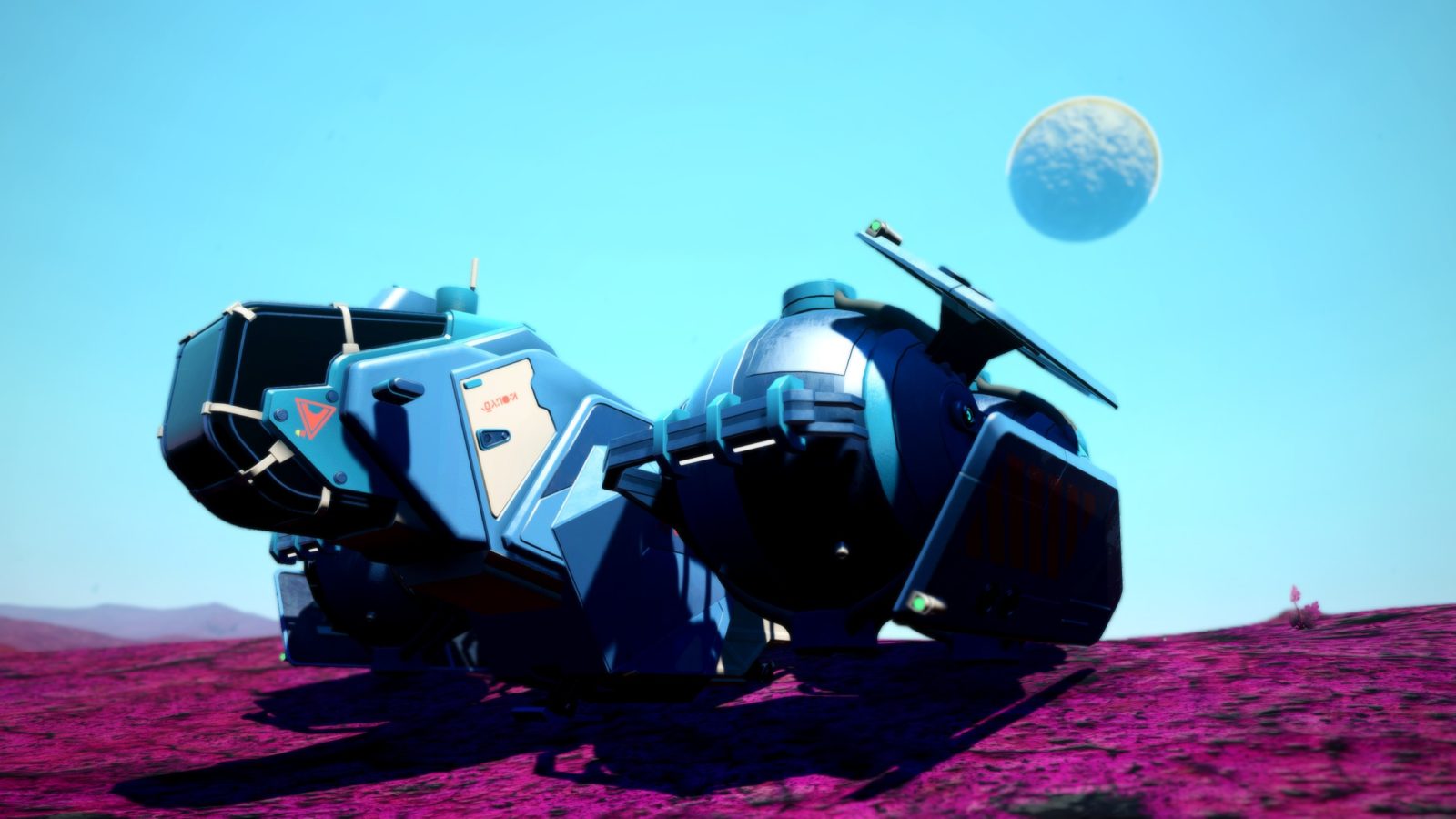 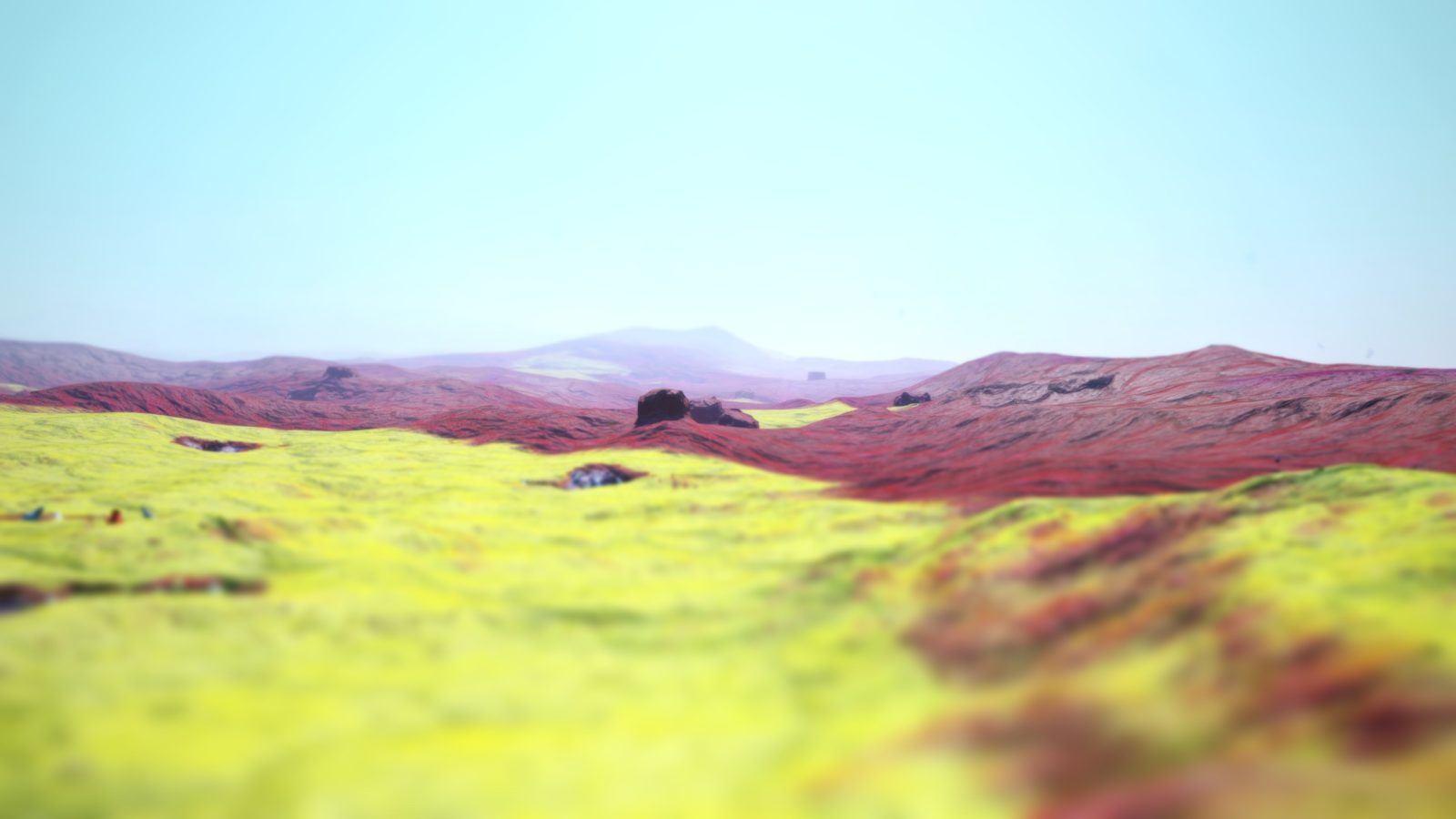 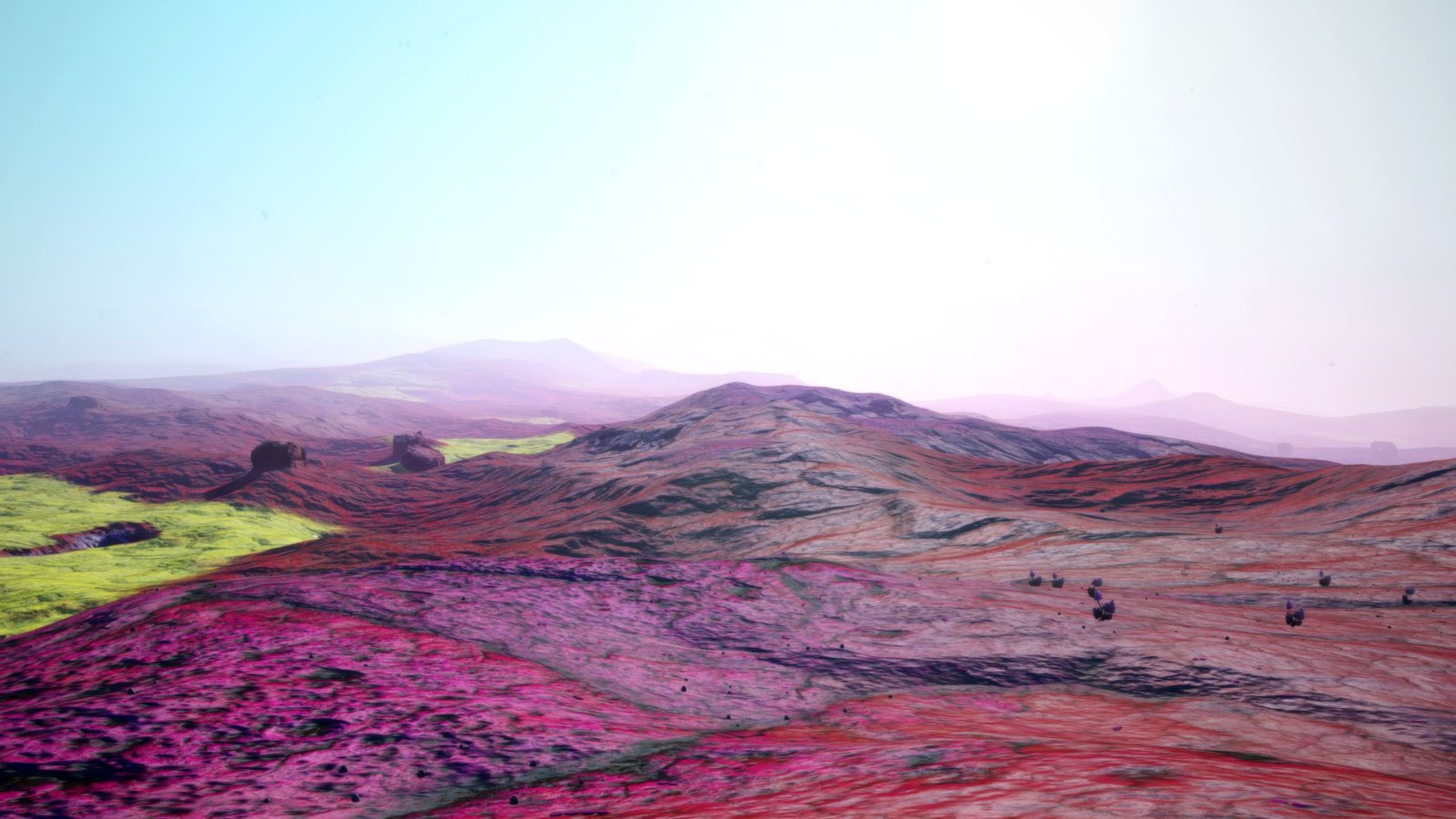 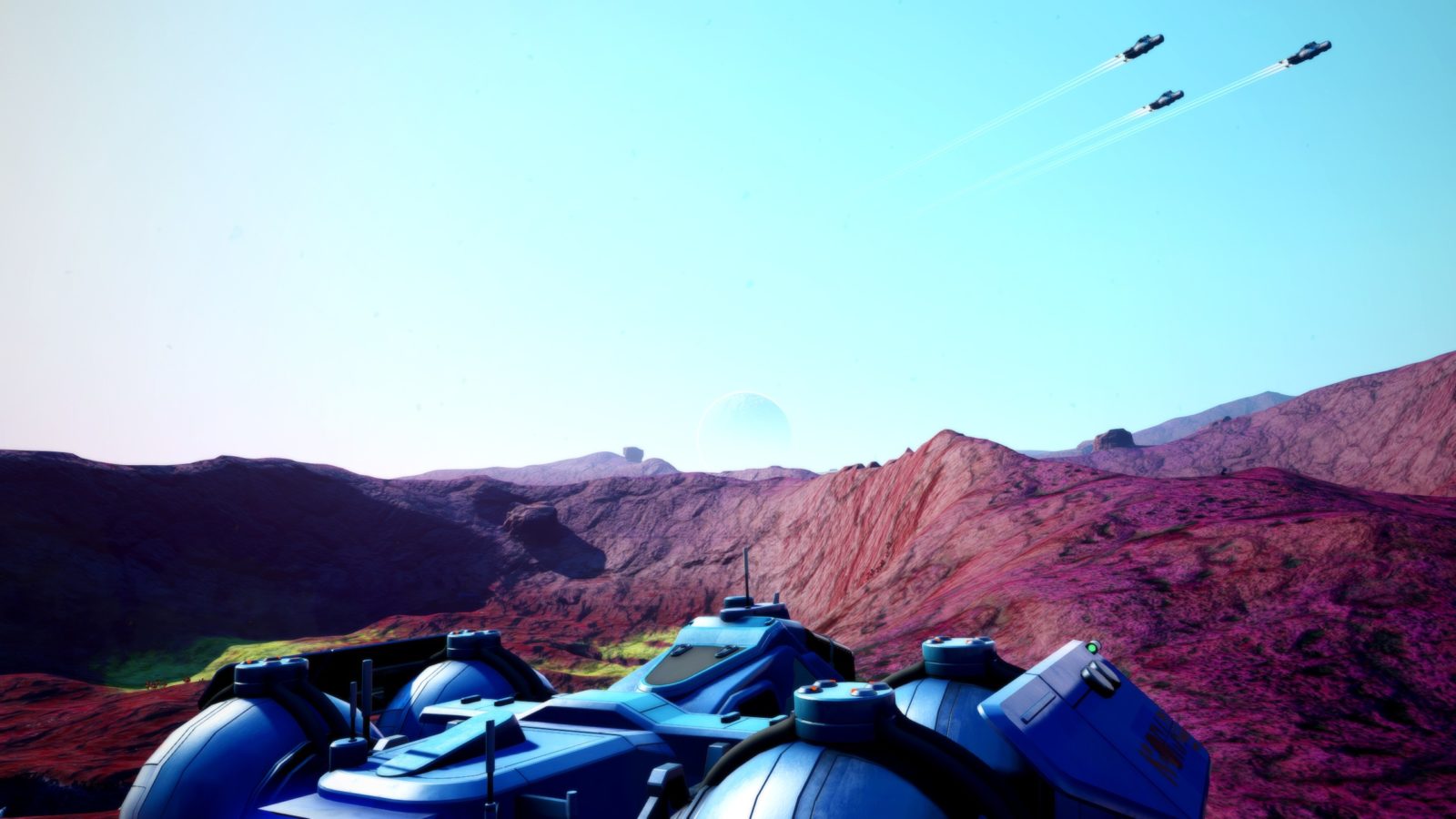 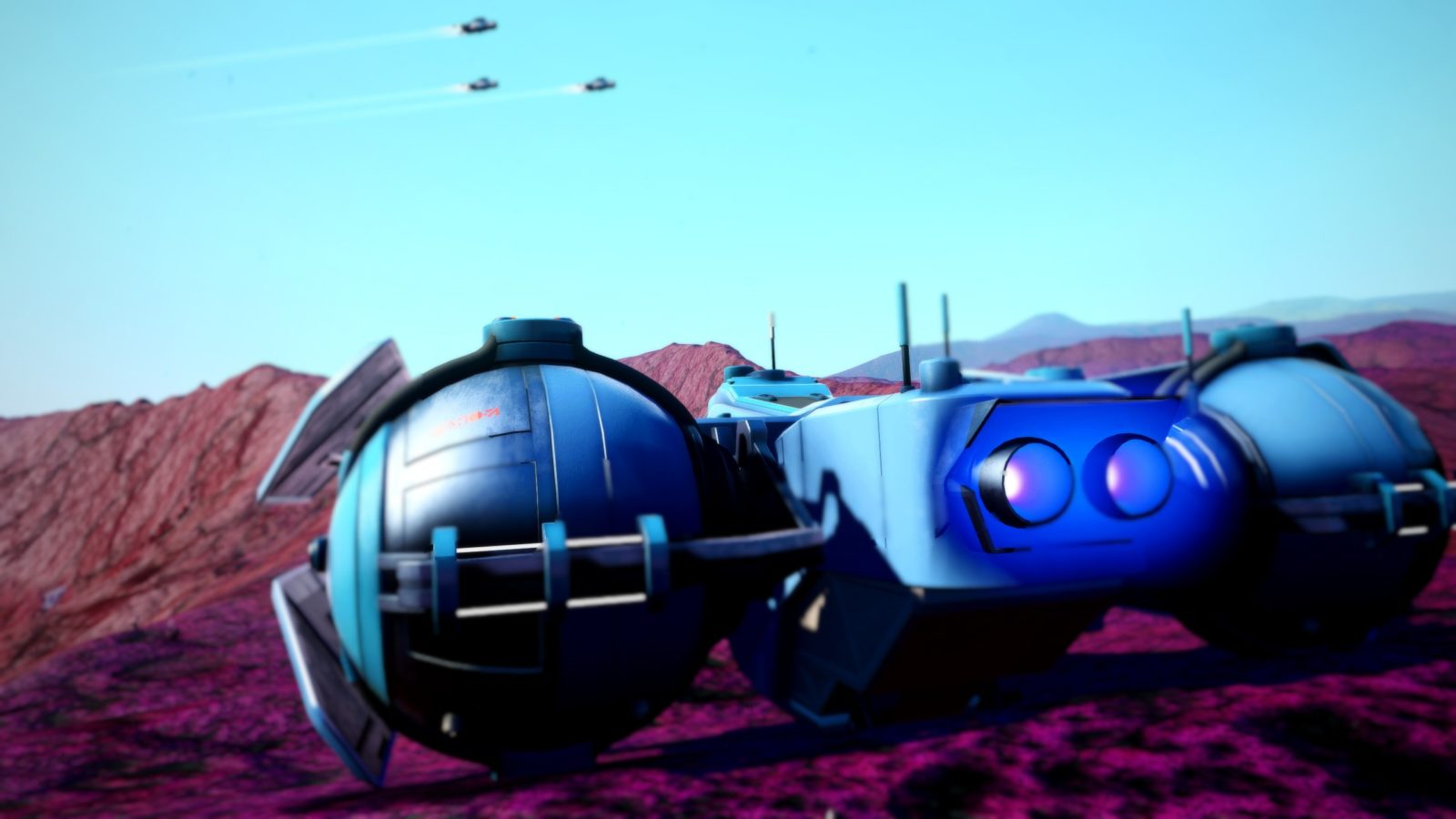 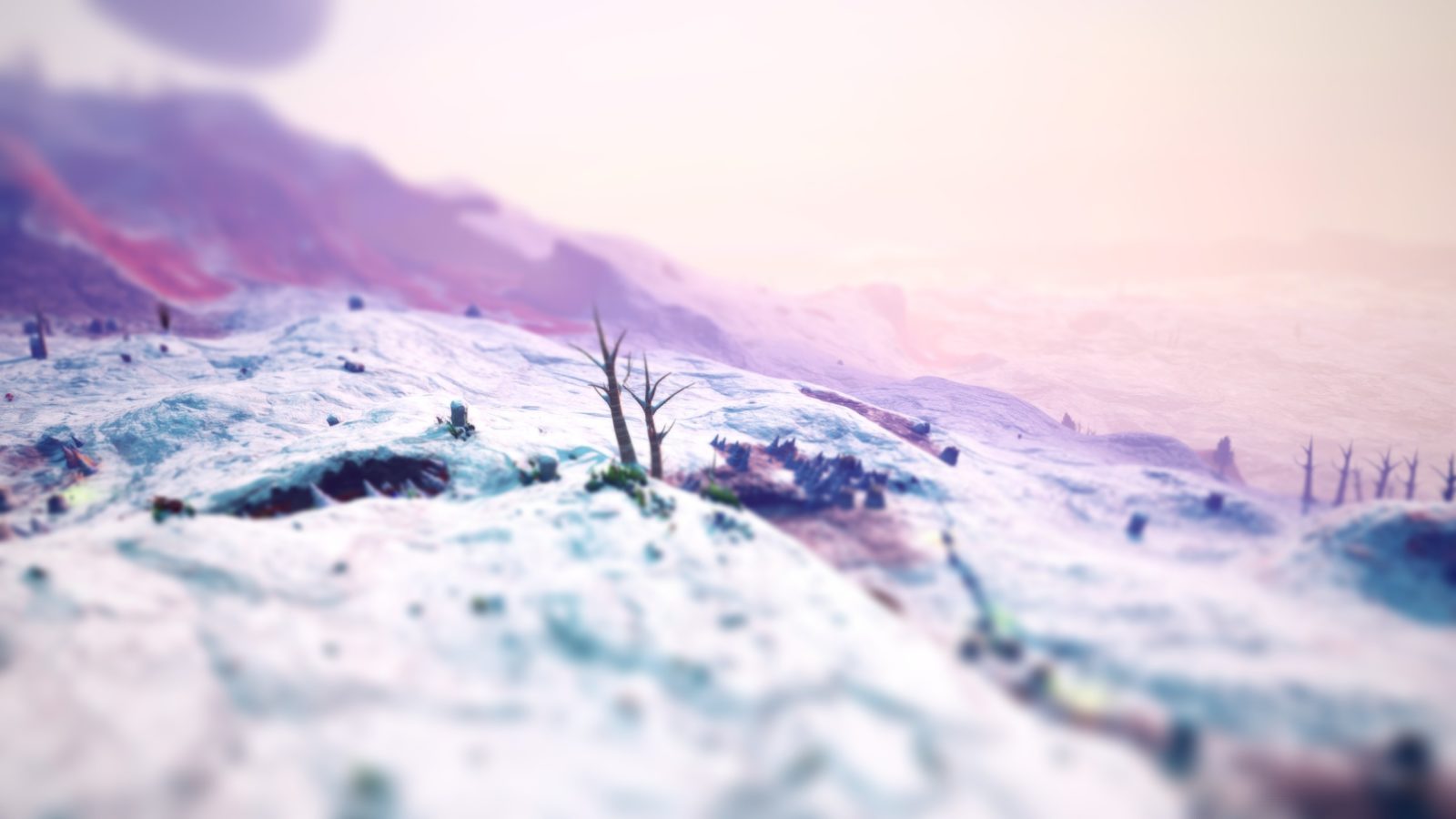 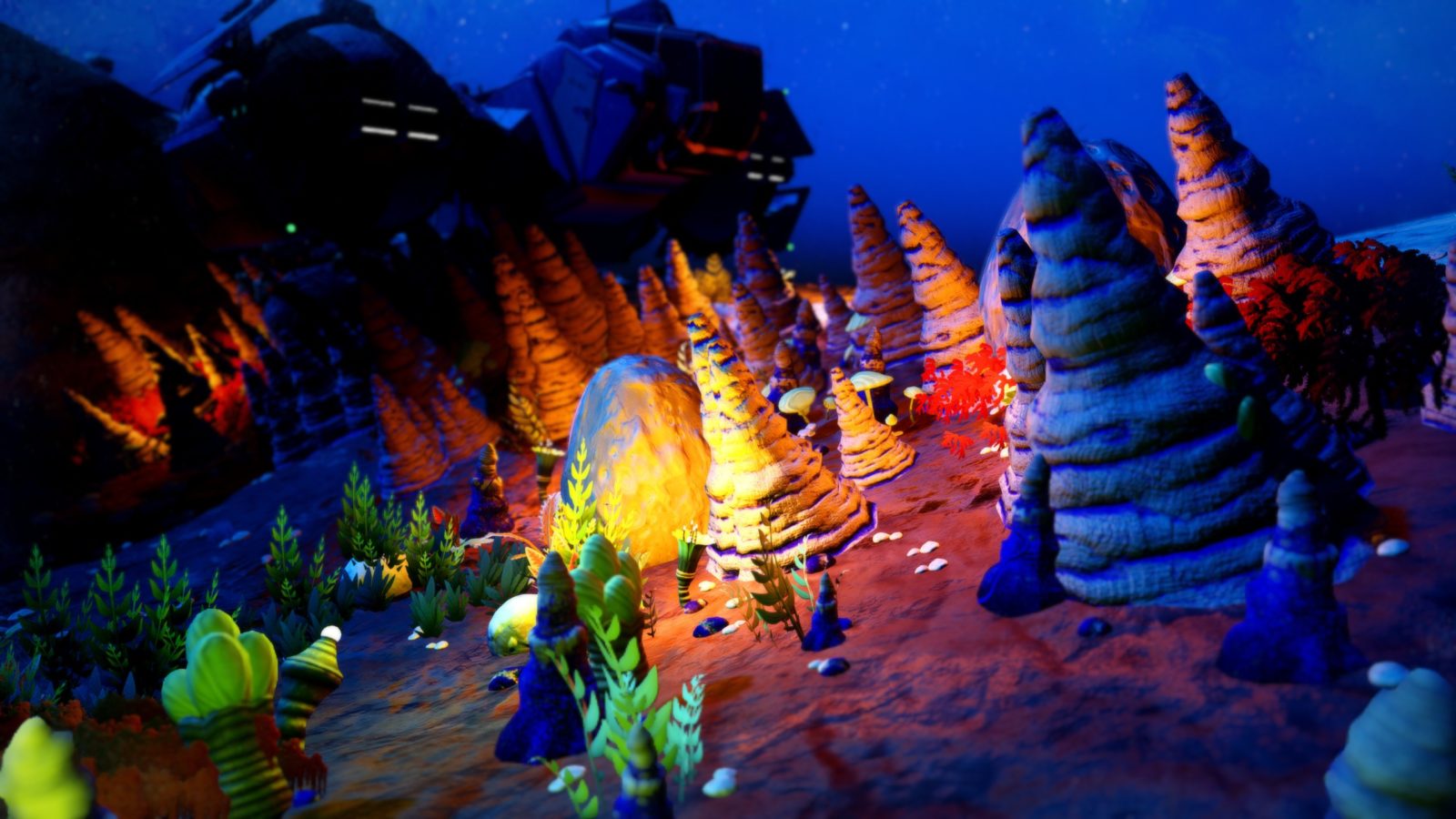 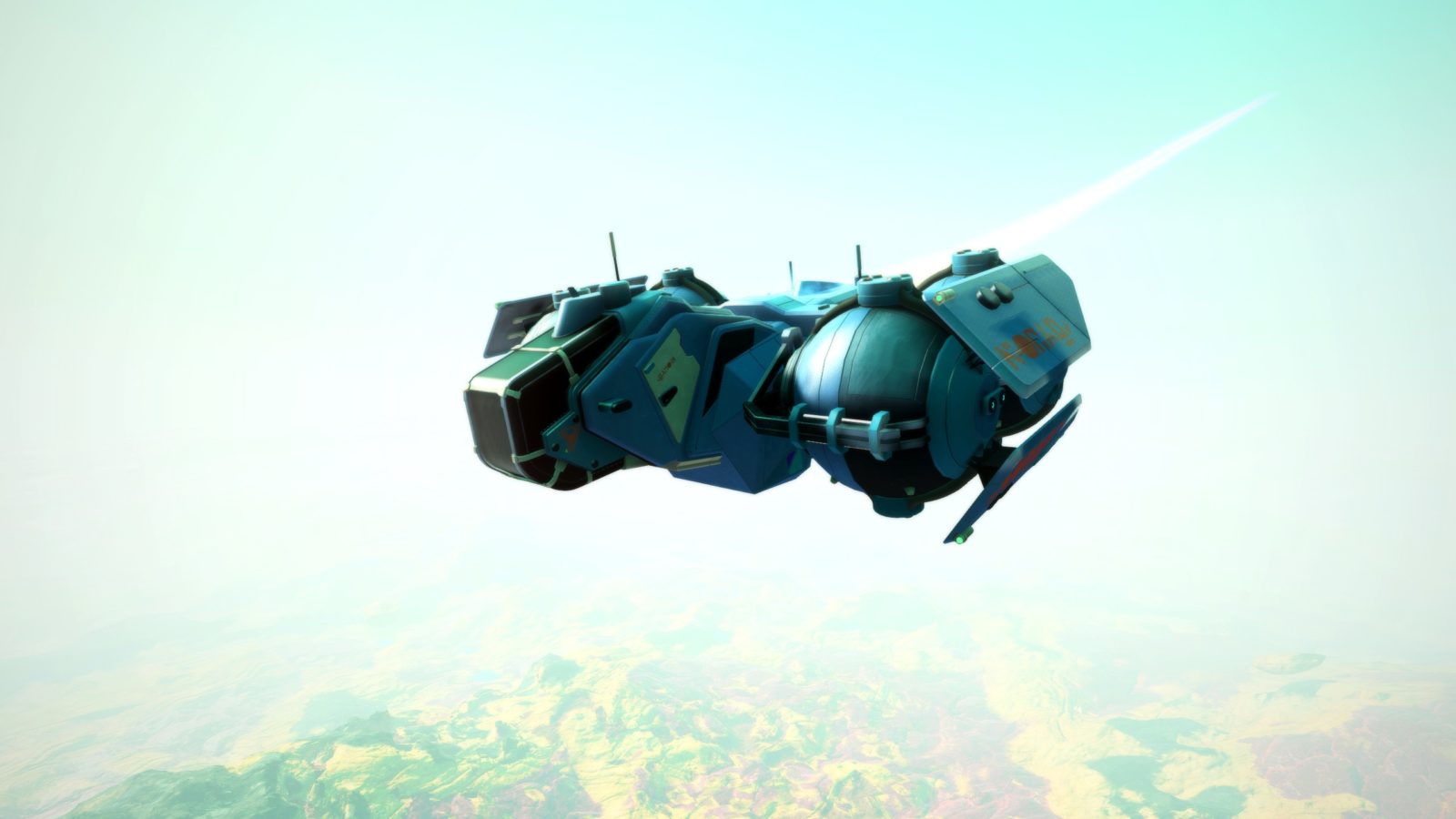 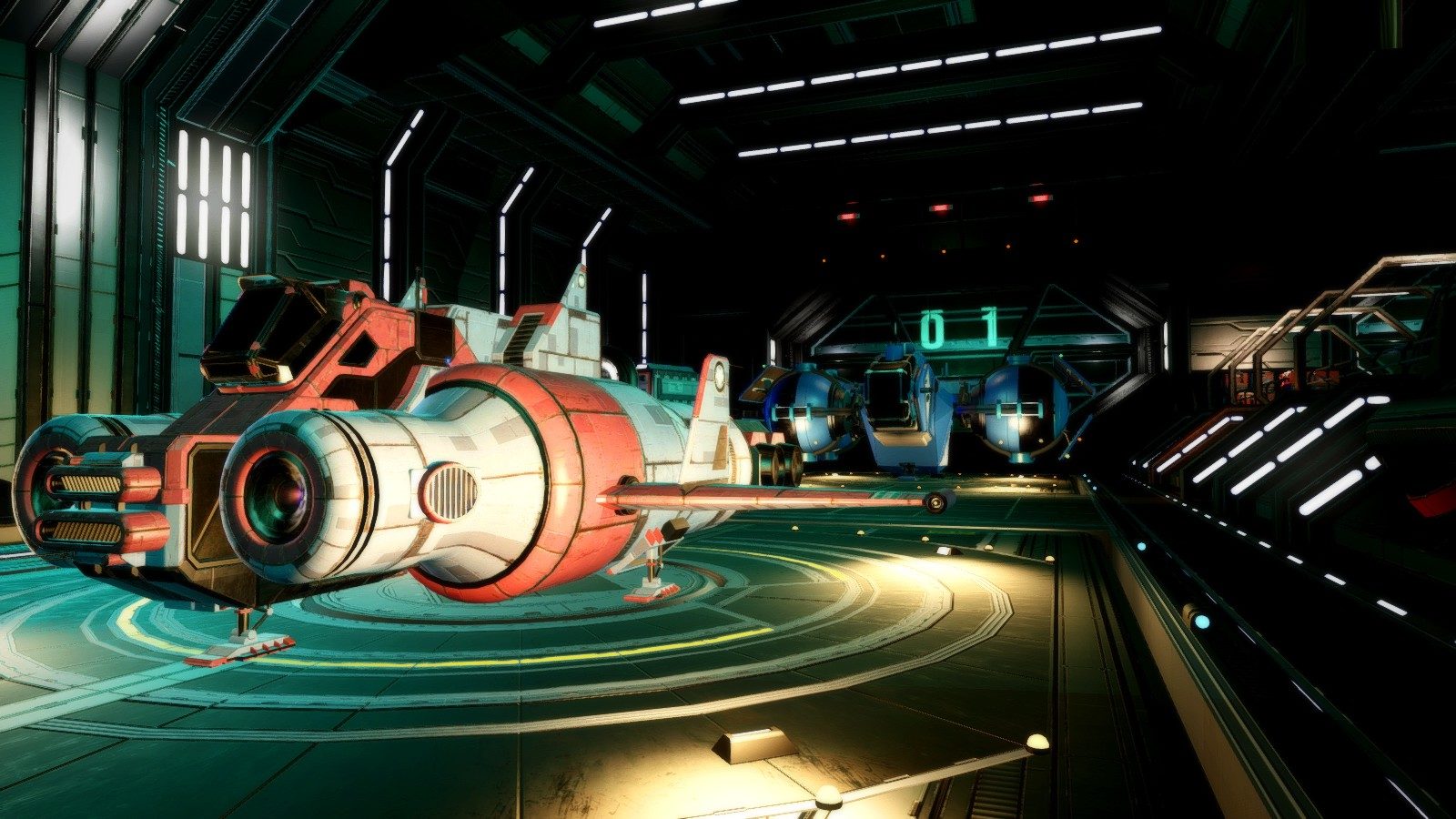 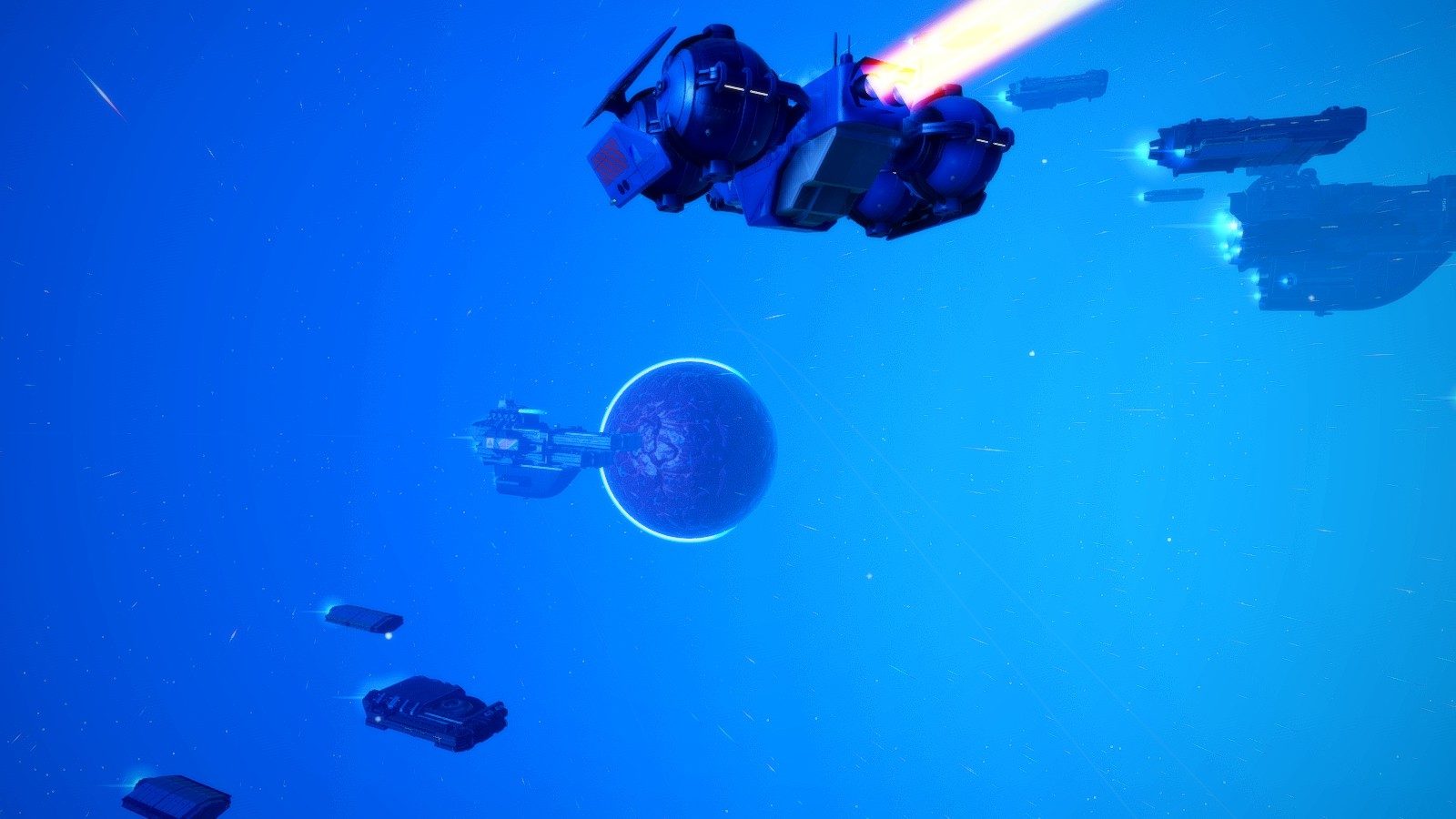 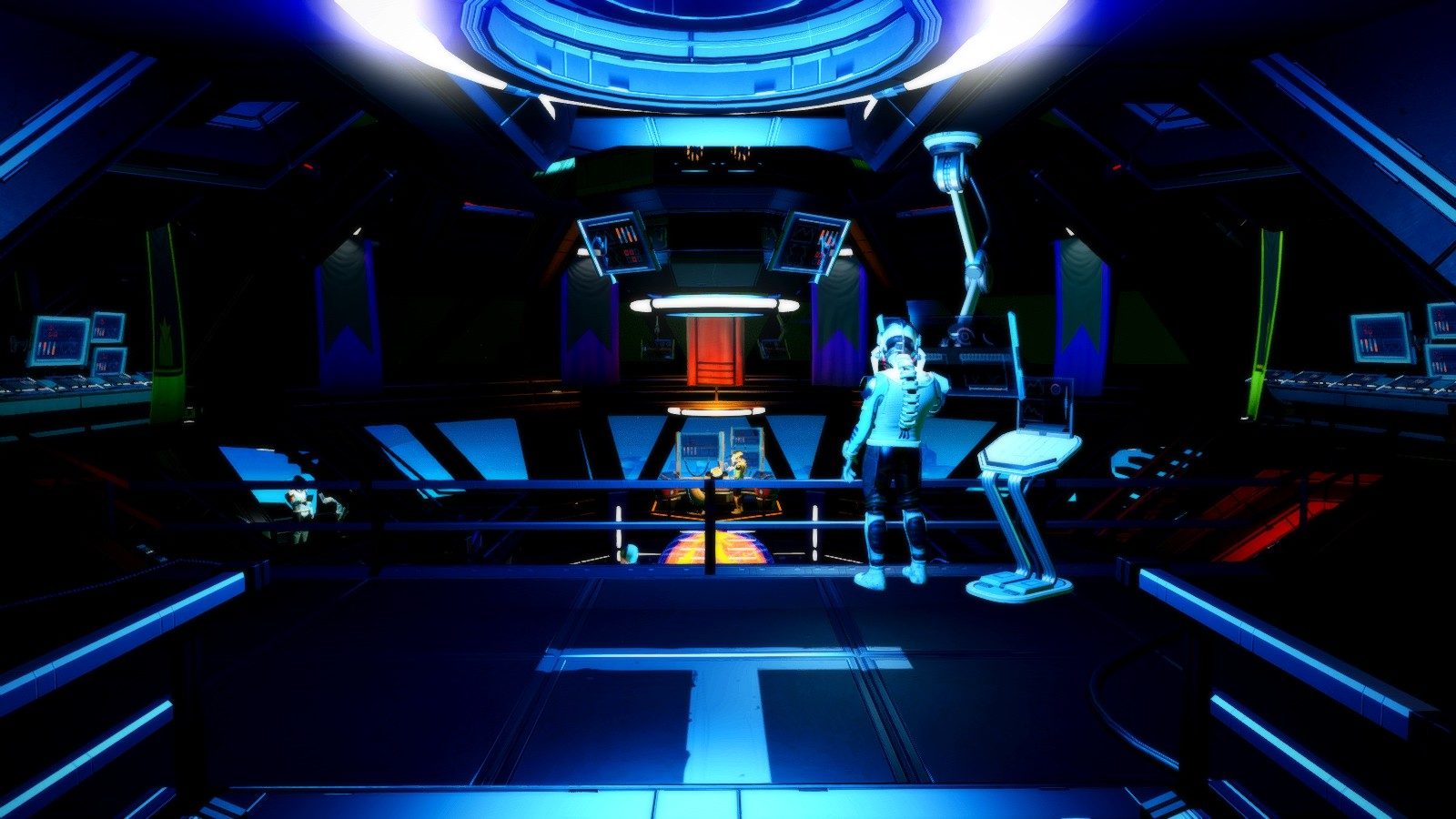 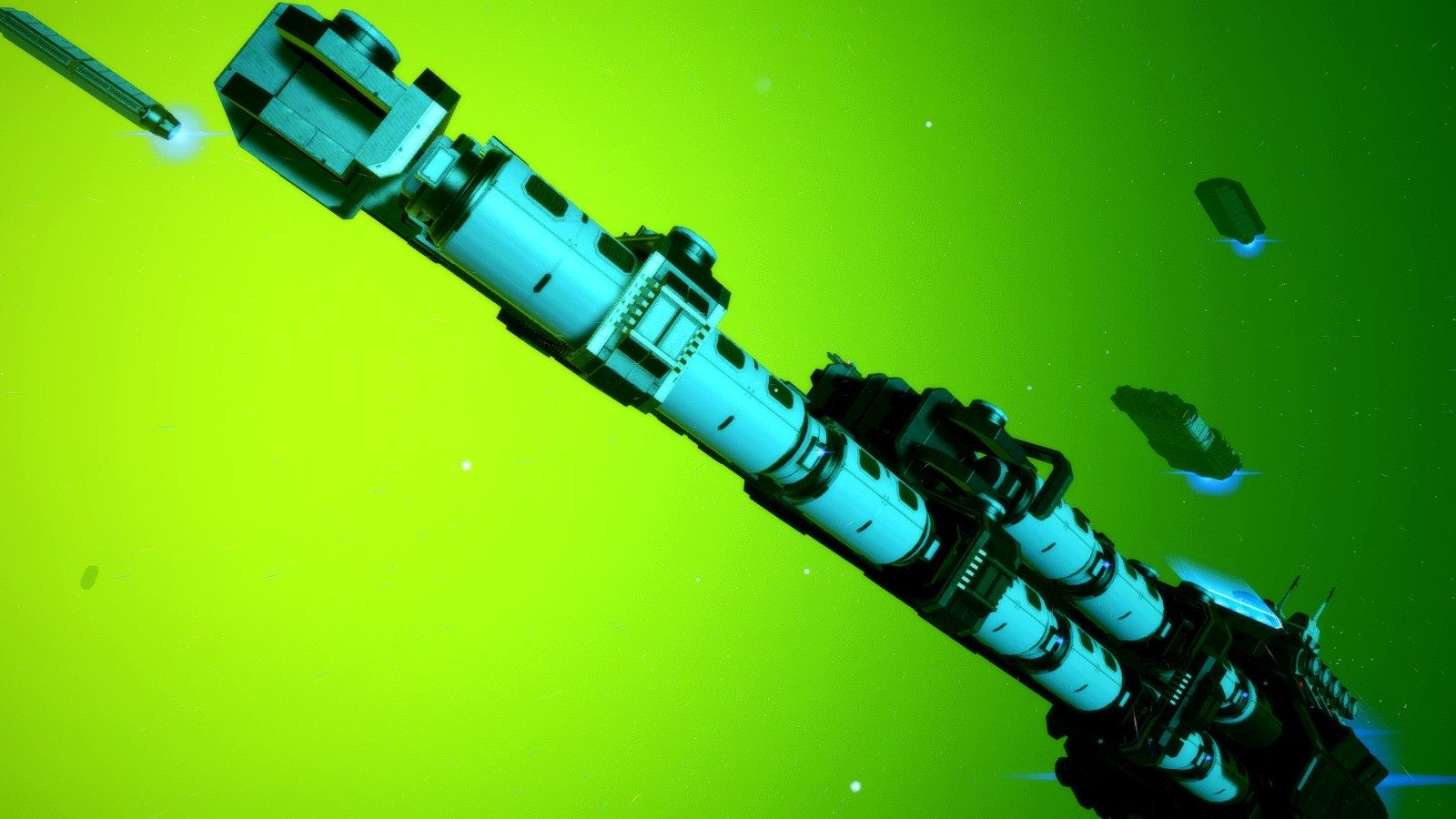 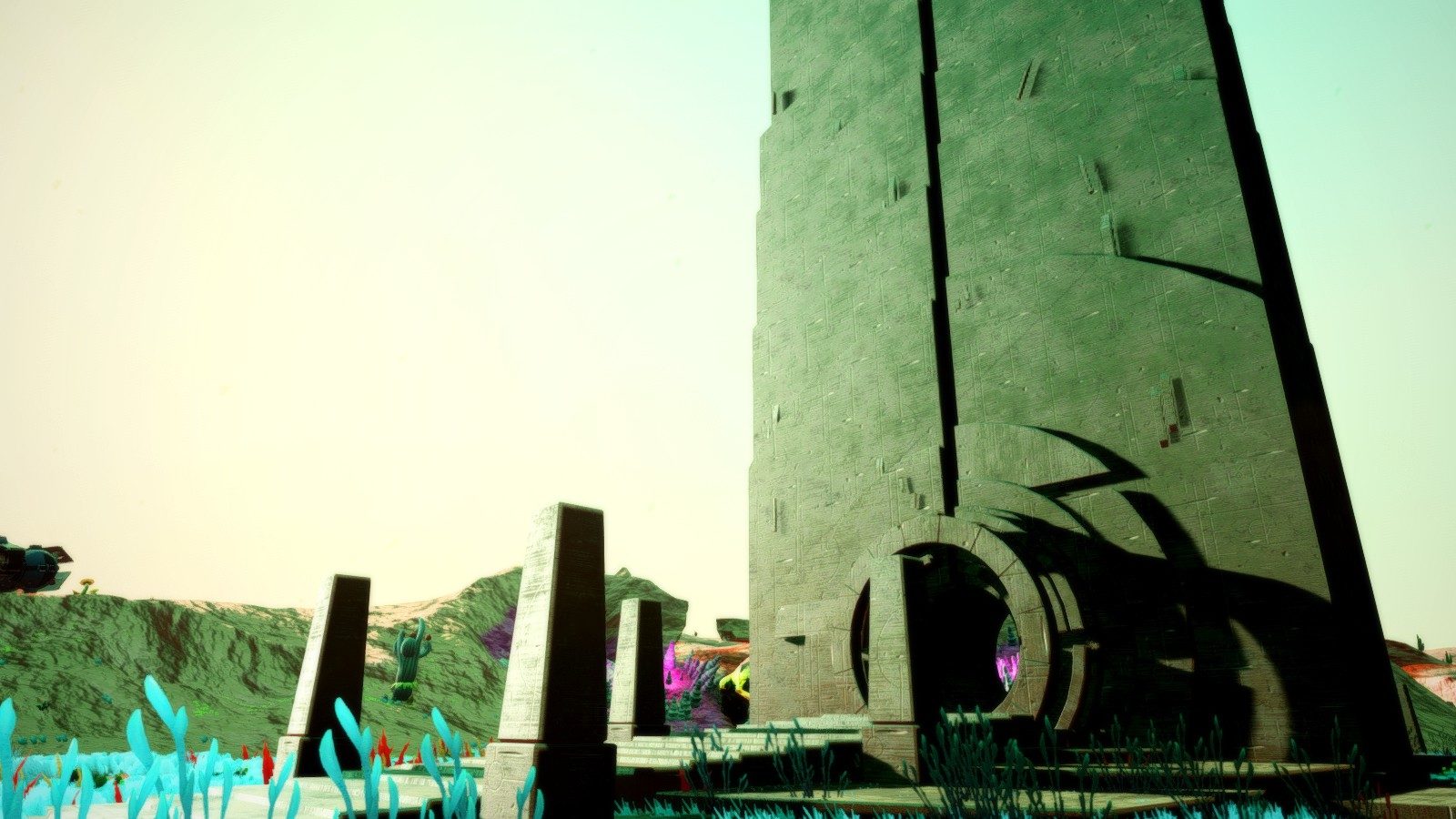 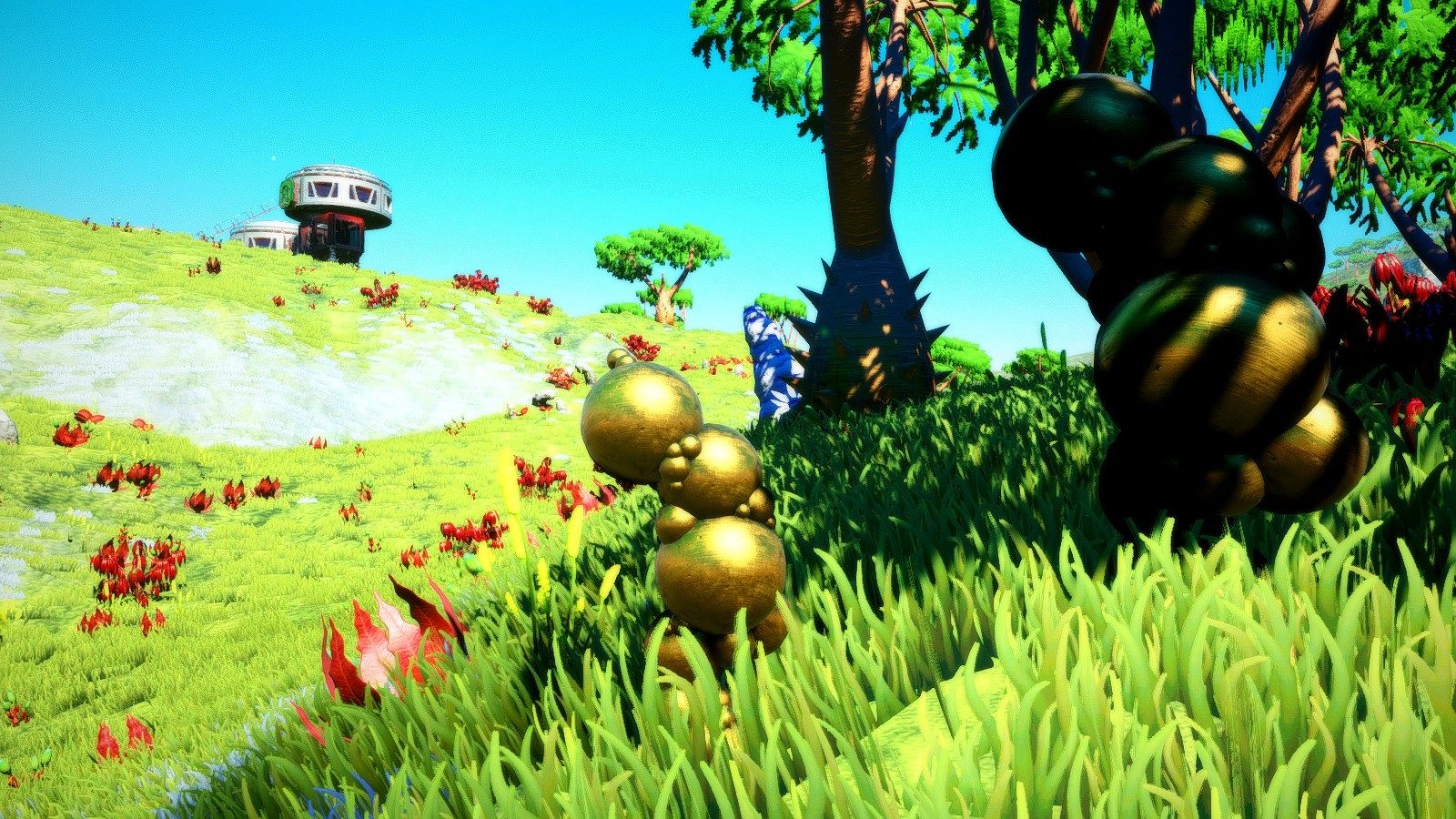 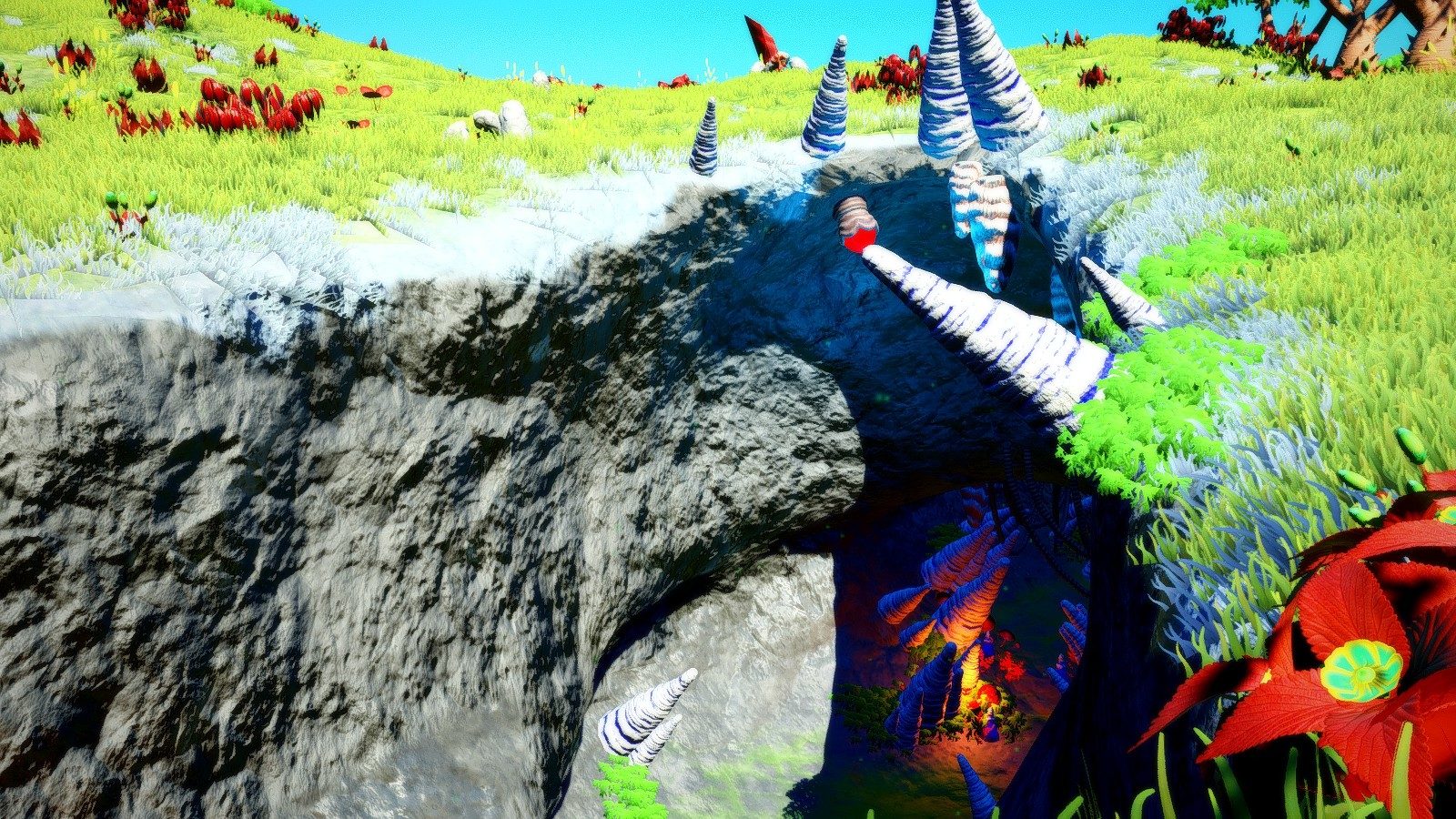 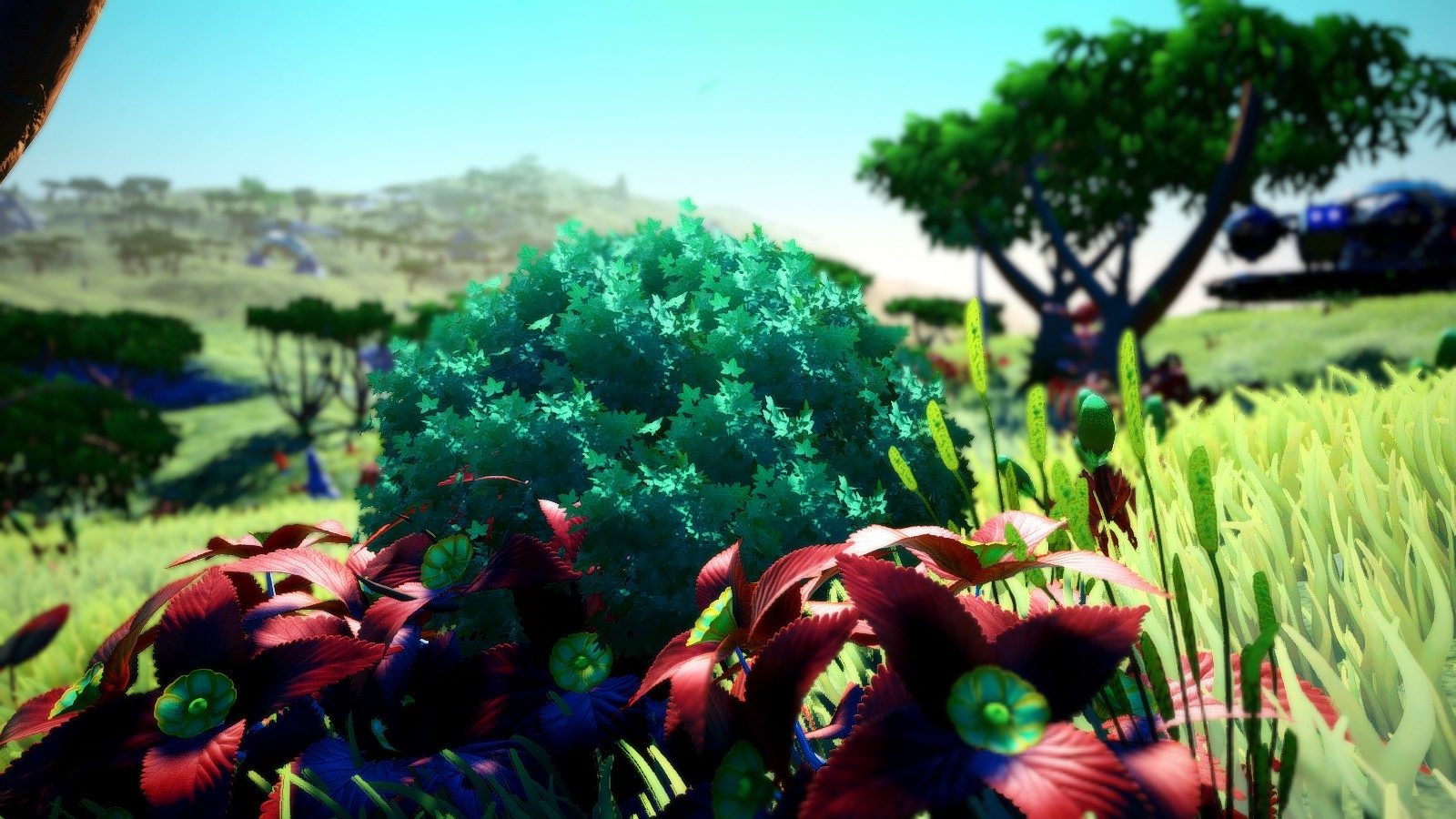 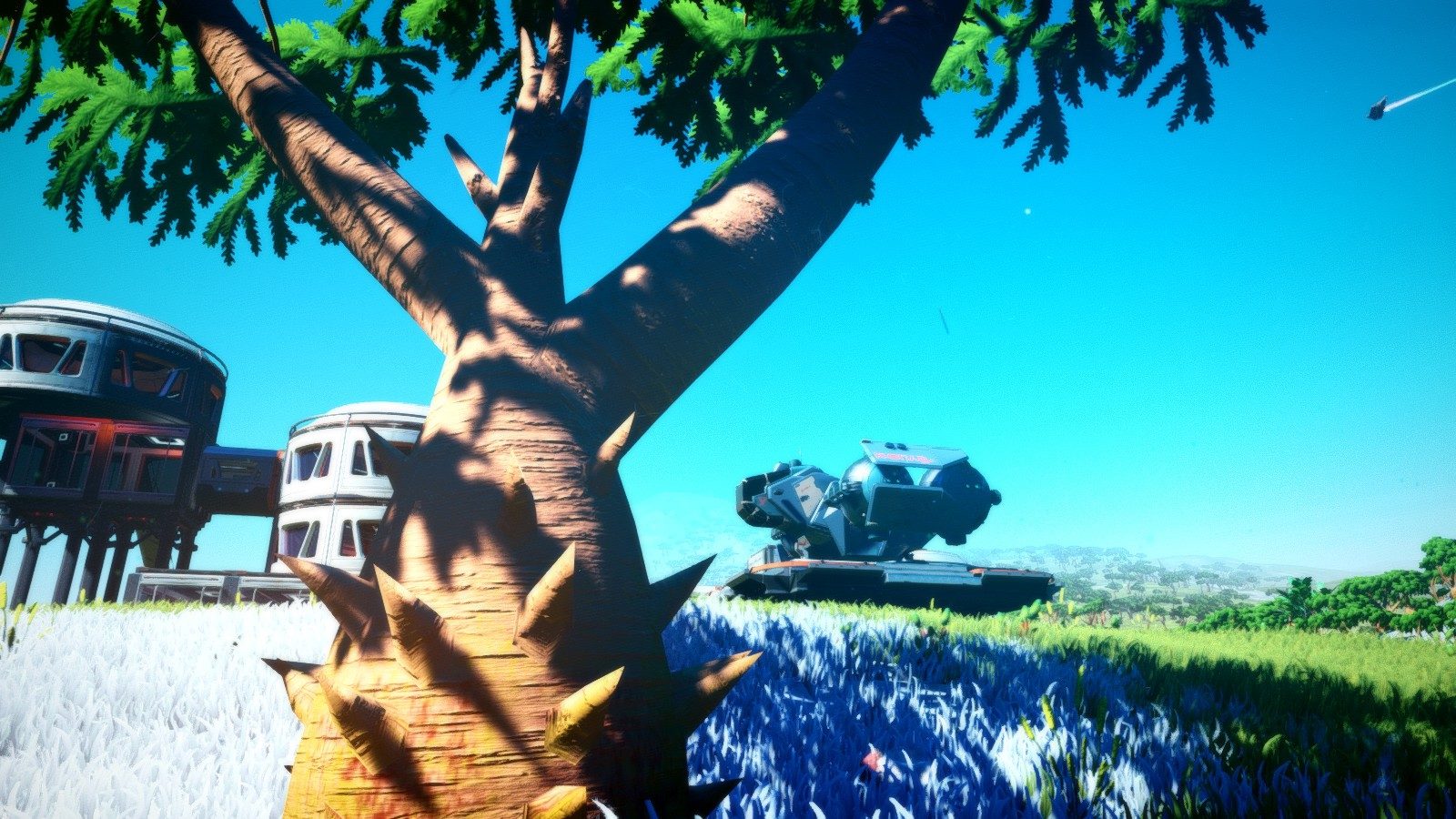 **Disclosure Credit**  I just want to make a quick note here that I don't play with HBAO on. This effect added by Hello Games has some really odd side effects when it comes to grass by adding far too much shadow everywhere on the ground and this is for vanilla game not just with the shader. So some of my screenshots where I'm "not" using the in-game photo mode to take, is with HBAO off. HBAO is automatically applied when in photo mode whether you enable it or not.

Full credit goes to CyberCyrus and RaYRoD for doing all the grudge work for this shader, This should be the closest you will find to the original Mojo Shader we had before Hello Games changed their in-engine Shader and messed up the lighting and compatibility with Reshade. There is still issues but I have managed to fix the coloring and lighting to the best of my Ability to be as close to the original as possible. All I did was tweak settings all over the place till it was at a satisfactory level compared to Cyrus's original work.

I Added some LiftGammaGain settings in order to compensate and fix the Dark Area's Issue. Ever since I worked on this, one issue that has really bugged me was the lighting issue of the dark areas, nighttime and shadows! and sometimes even in space the system would get too dark as the time would cycle and I didn't know how to fix it. I looked at my old screenshots folder and saw the comparison today and figured out that it was a gamma-like issue and I tweaked around and found the problem. Now this isn't a final solution as I might brighten it up just a little more I'm not quite sure yet but this issue has now been solved thankfully as I try and get this shader even closer to the Original Mojo Shader.

I added Tilt-Shift Effect in this version with custom settings. Only use for screenshots not really playable as well as toned down some over-sharpening so it's not so grainy like the original 1.0 release was. I've removed and added screenshots to show off what the new Tilt-Shift effect can do.

To enable Tilt-Shift, you need to hit "End" key to bring up the reshader settings and scroll down the options to near the bottom of the list of effects and just check the "Tilt Shift" option to enable it. I recommend hiding the HUD though for screenshots or photo mode and then enable it.

Copy all contents of the file into your game/Binaries folder.

Don't forget to change the openGL32.ini file to direct to your games directory if you installed the game in any drive other than C:/

Added LiftGammaGain to the shader to fix lighting issues for dark area's, nighttime, and shadows. Now these area's are no longer too dark for exploring planets at night as well as fixing some space lighting issues at the same time.

First Release of bringing back the color and saturation from original Mojo Reshade.