Mods Fixes, Gameplay, No Man's Sky: BEYOND Multiple player freighters on the same system in multiplayer

Multiple player freighters on the same system in multiplayer 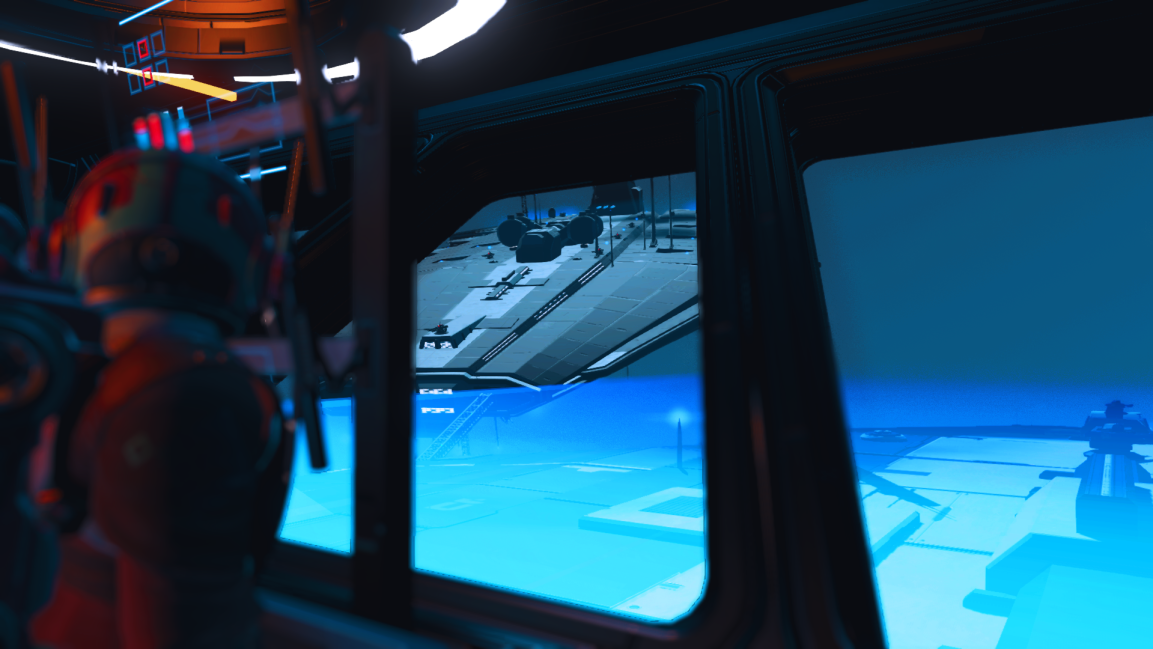 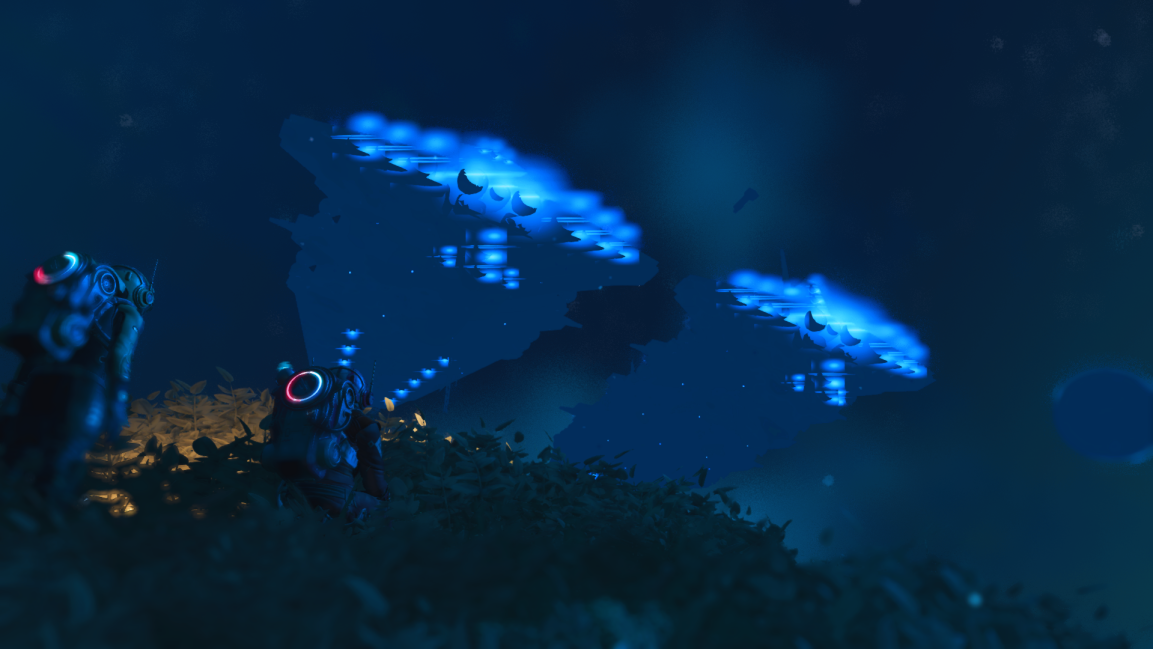 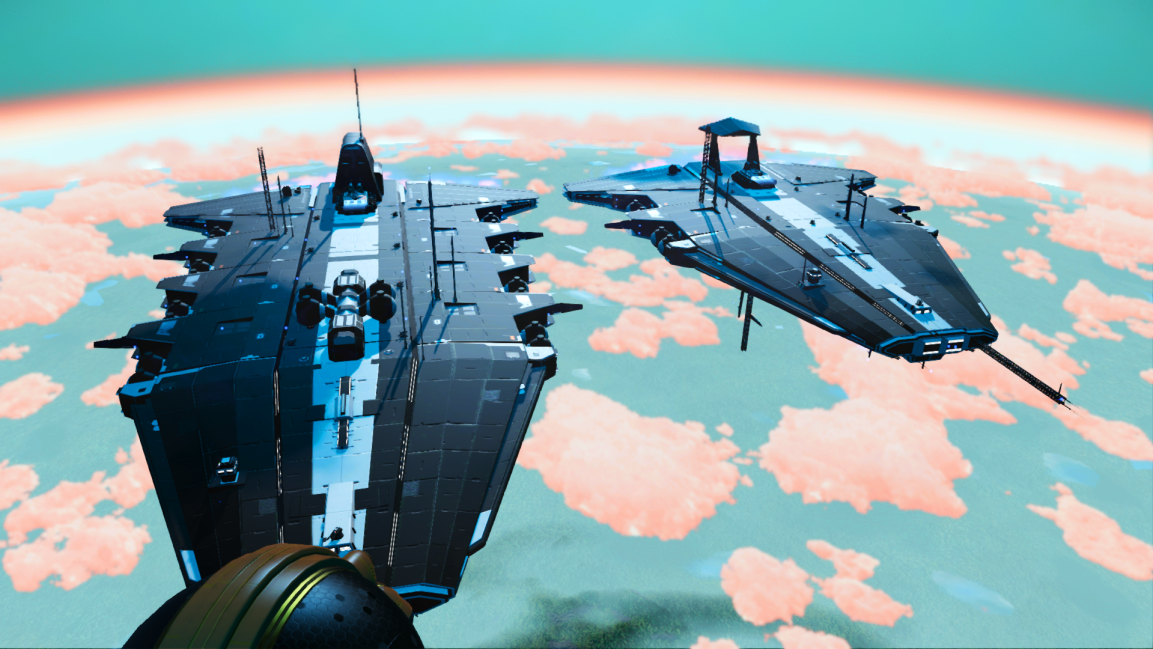 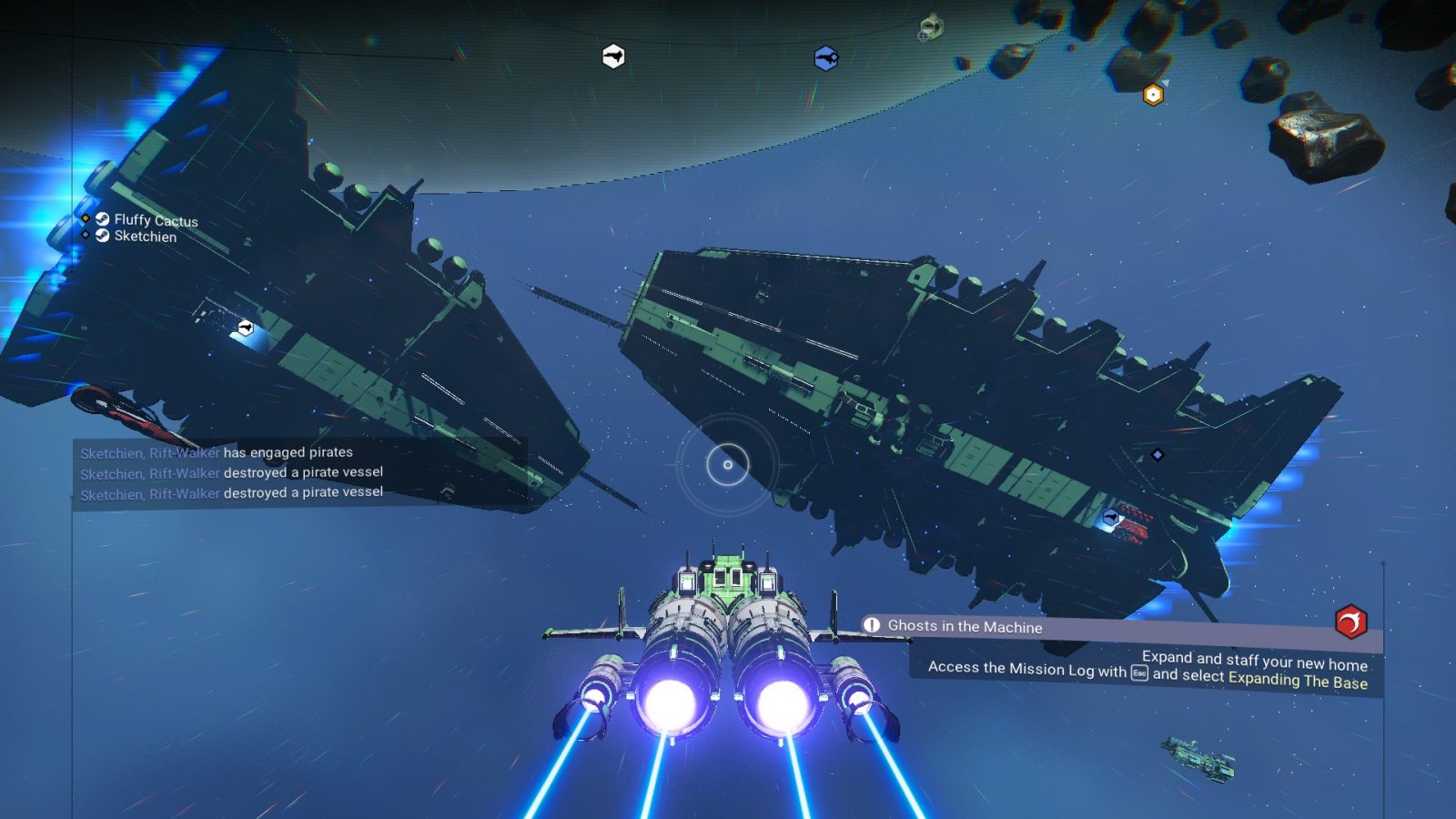 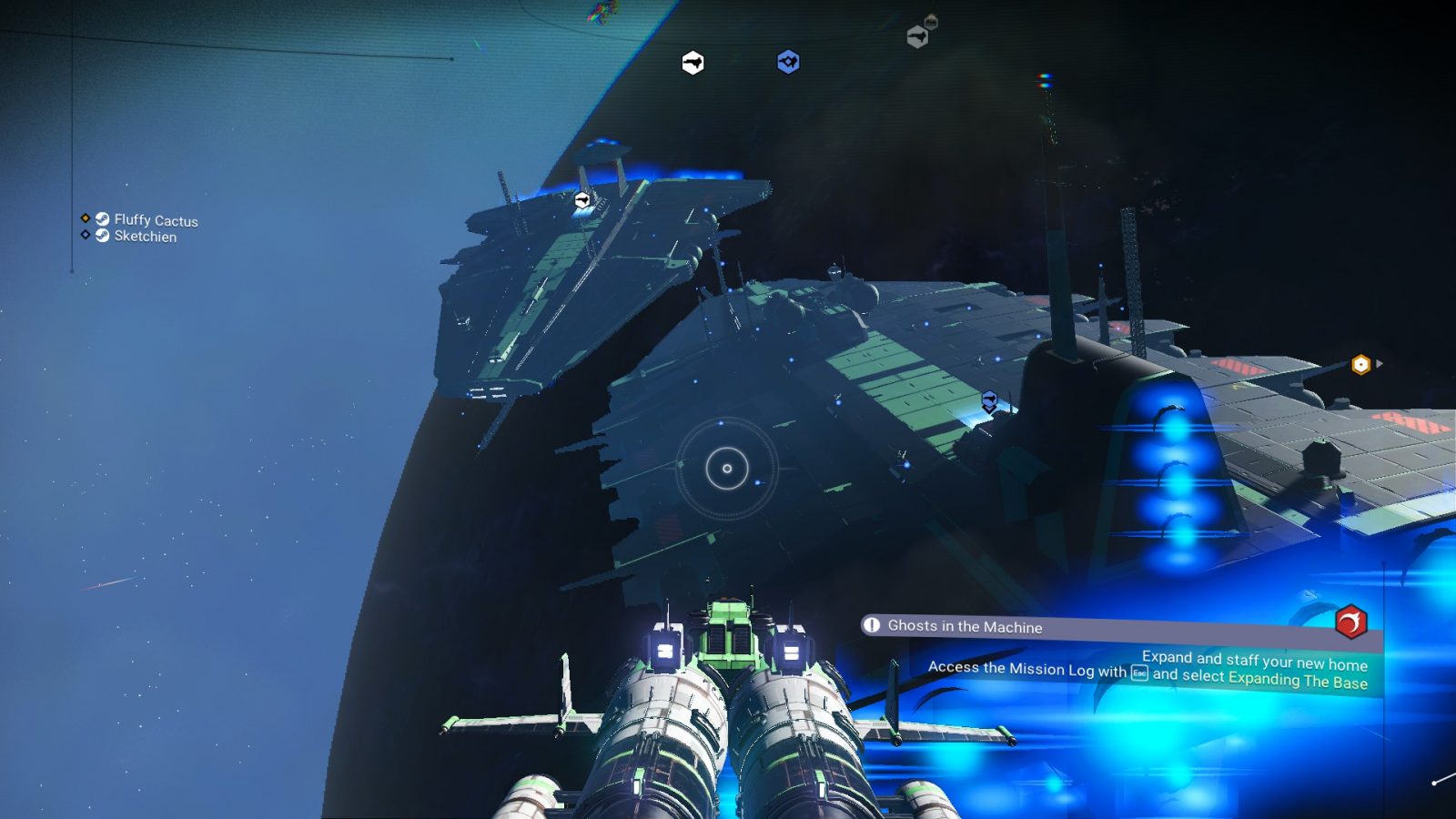 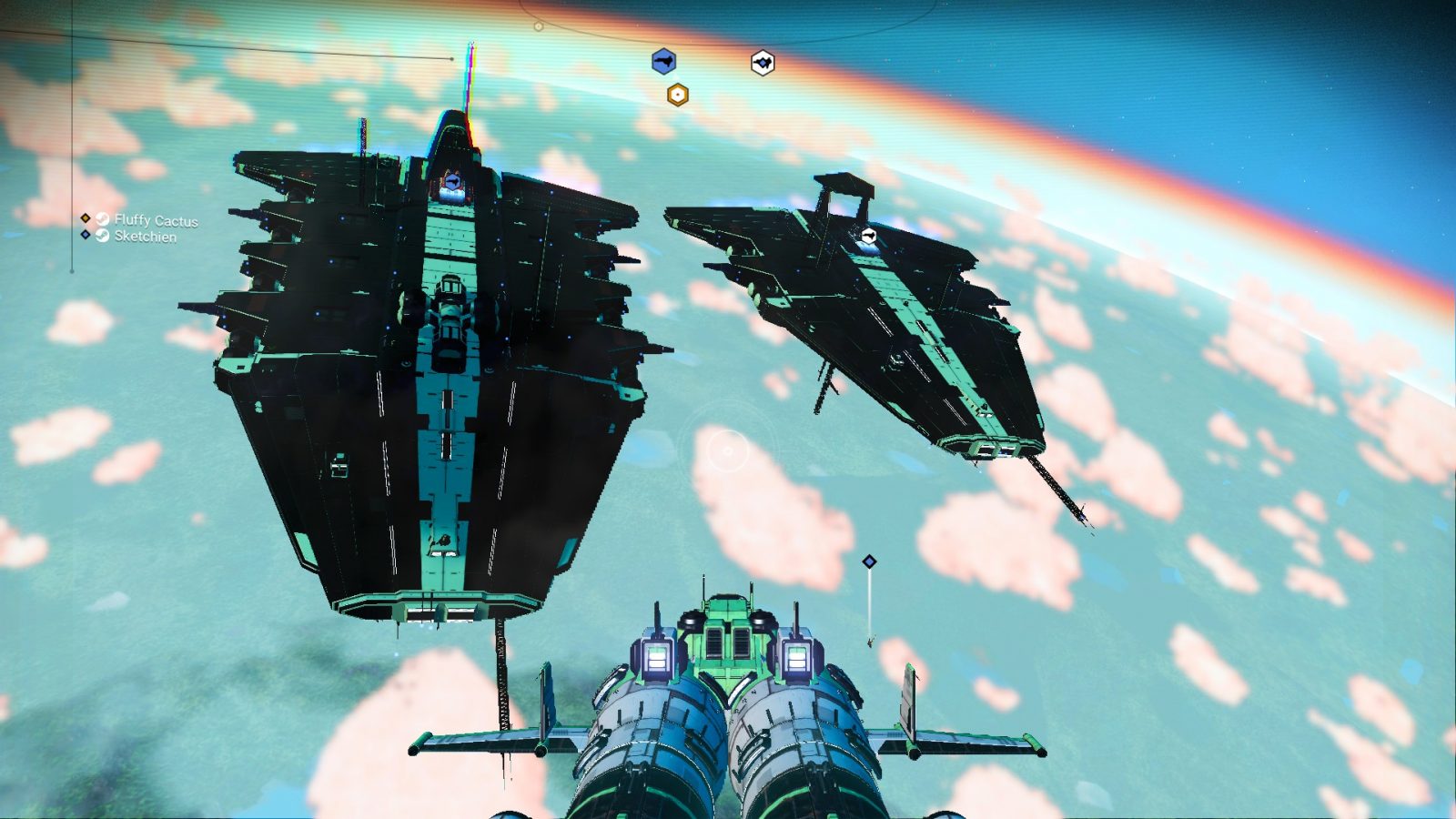 WHAT THIS MOD DO:

Normally, when you try to warp your freighter in a system where another's player freighter is present, the game prevents it with the message "Other players freighter already present". What this mod does is remove that restriction.

It does that by modifying the file GCDEBUGOPTIONS.GLOBAL.MBIN (so it will conflict with any mod that already modifies it). The only change that this mod does on that file is changing the flag for MultiplePlayerFreightersInASystem from false to true.

It does the same as this one but for the latest version of the game.

Just to be sure, make a backup of your savefile before trying this mod.

If you have this mod and other people in your party doesn't, the other players will still be able to see and visit your freighter like normal, even if another player's freighter is already present in the system.

Put the file MultipleFreightersMultiplayer.pak in the folder:

In addition to that, you have to remove or rename the file DISABLEMODS.TXT in:

NOTE: For the .lua file to work, the MBIMCompiler used by AMUMSS must support the No Man's Sky version mentioned in the filename.