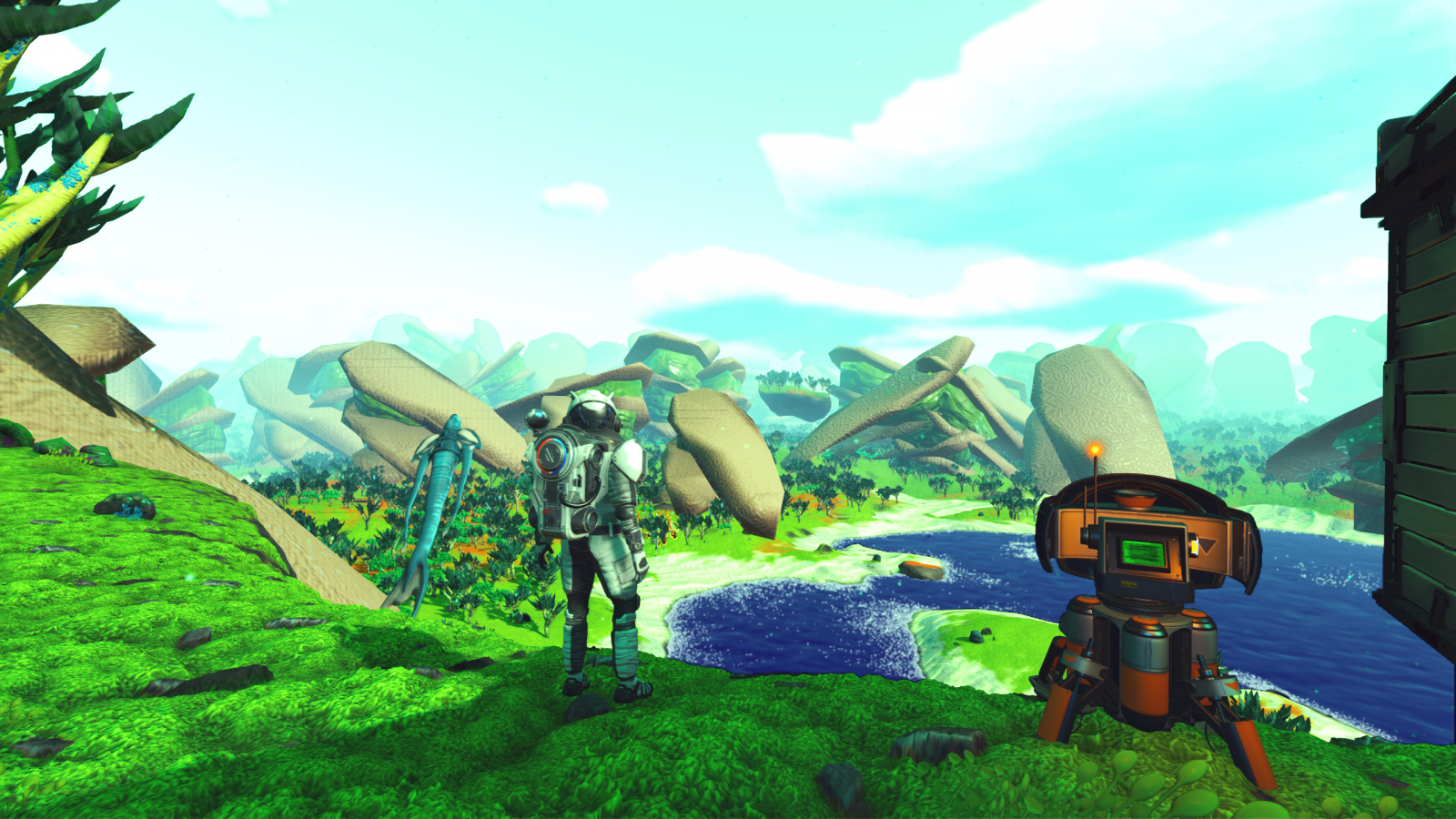 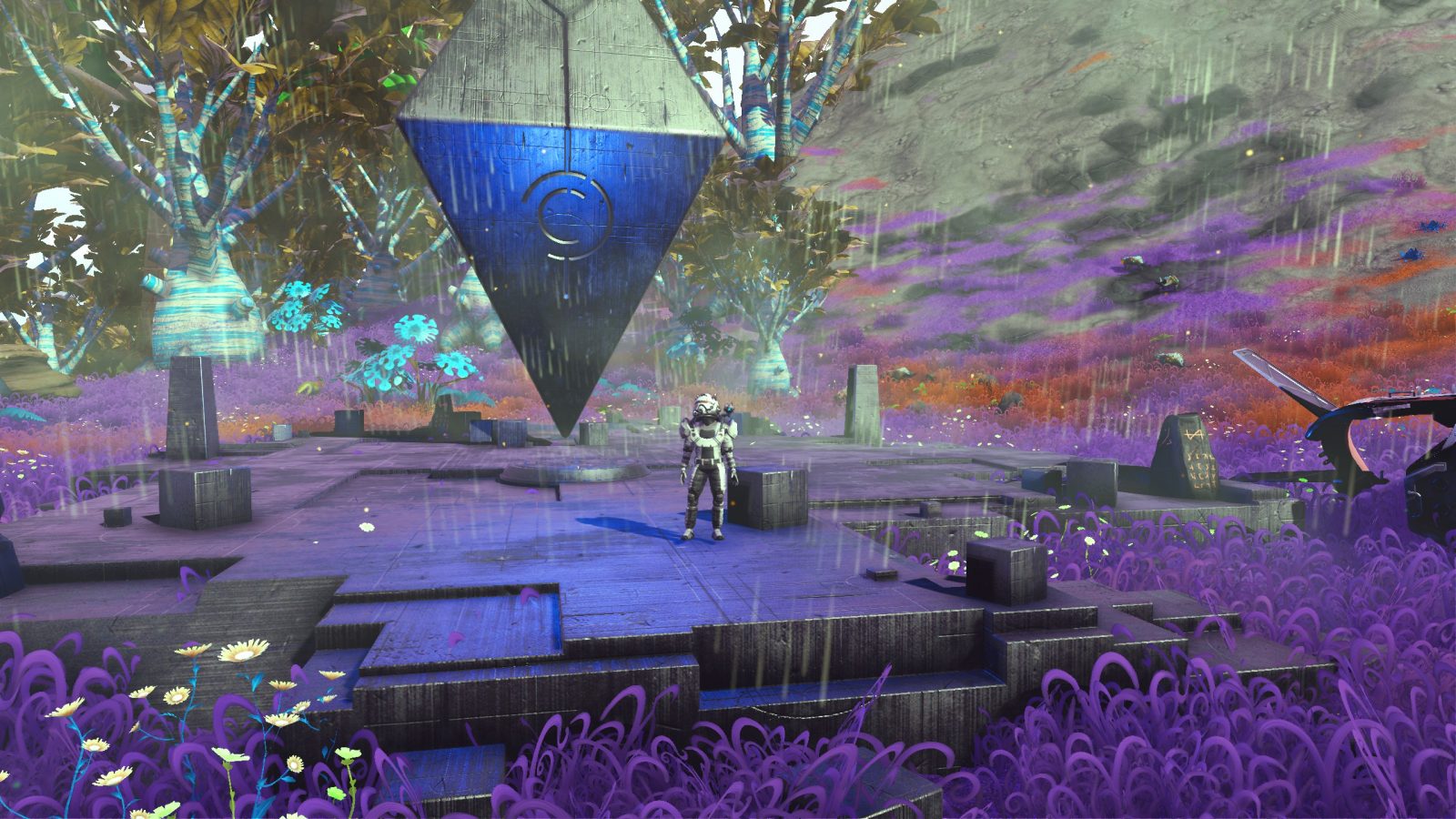 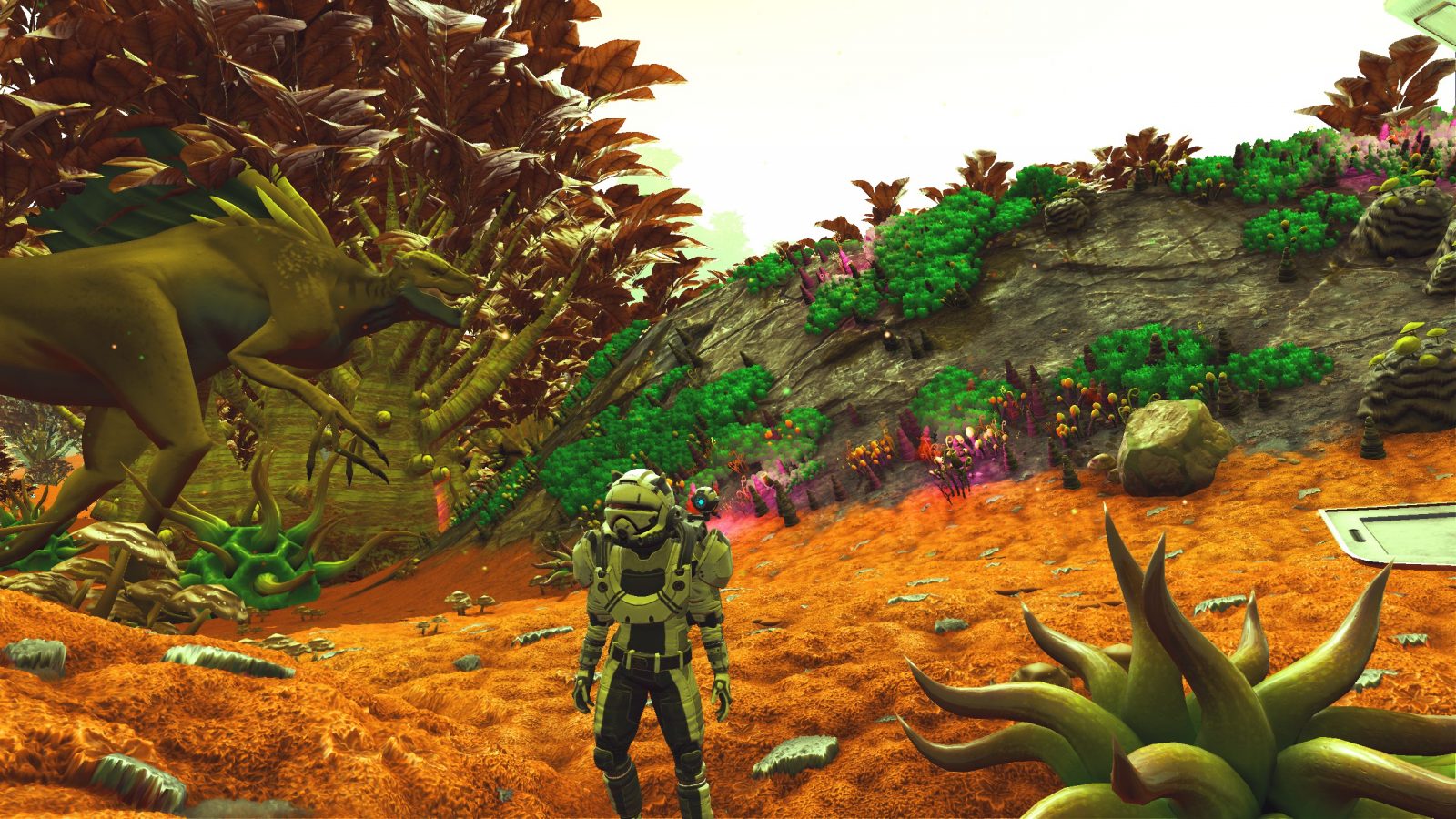 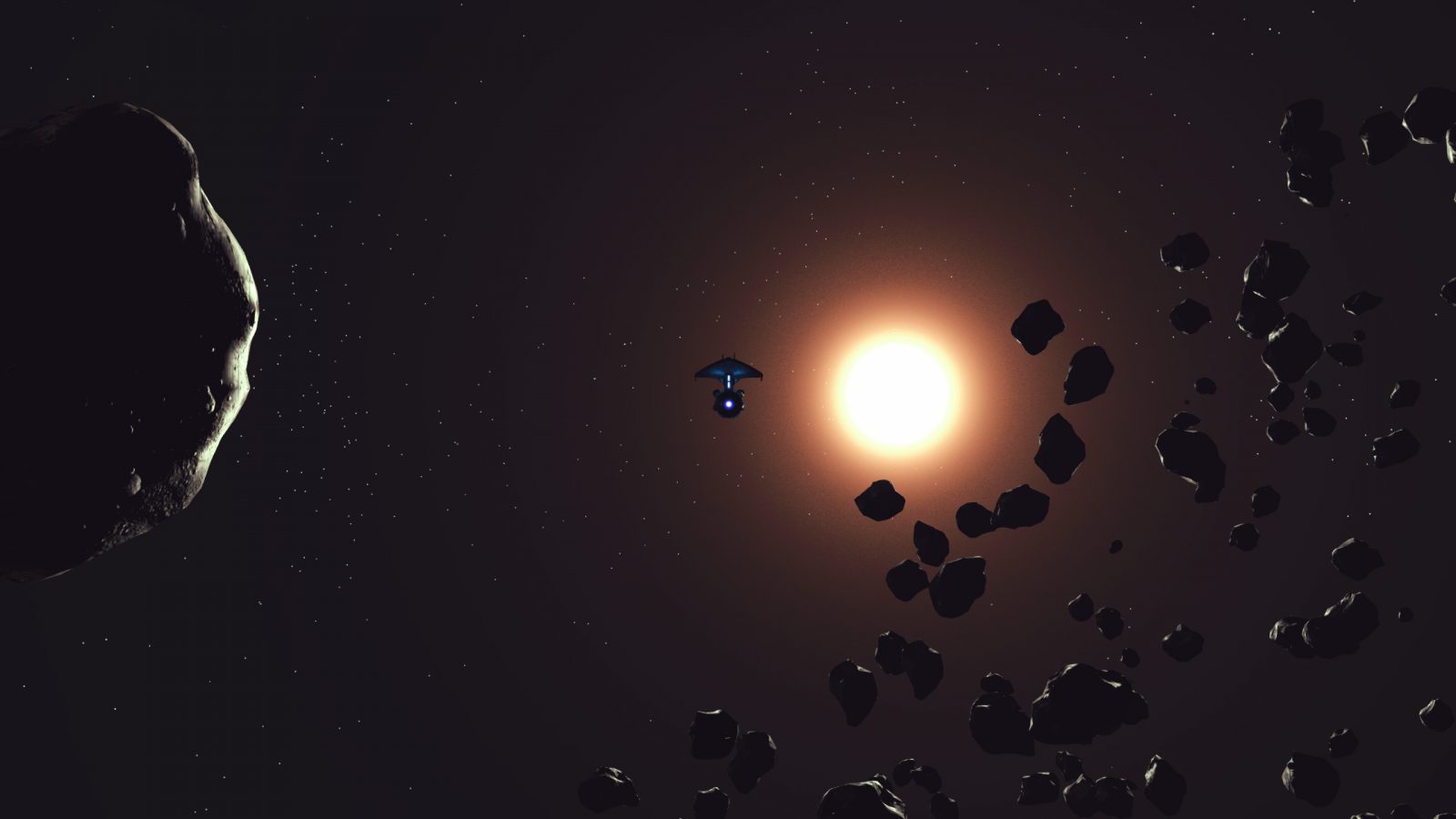 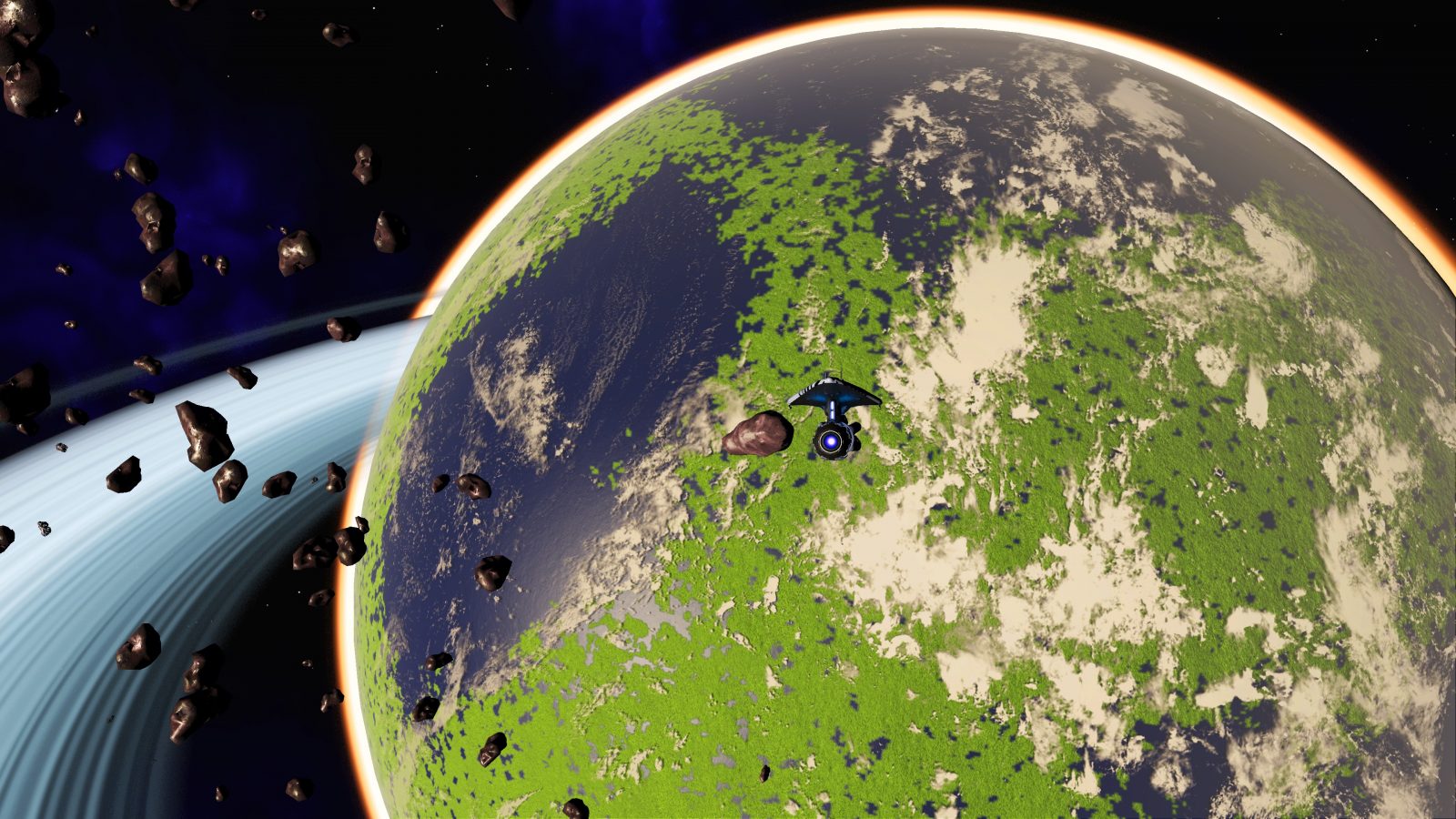 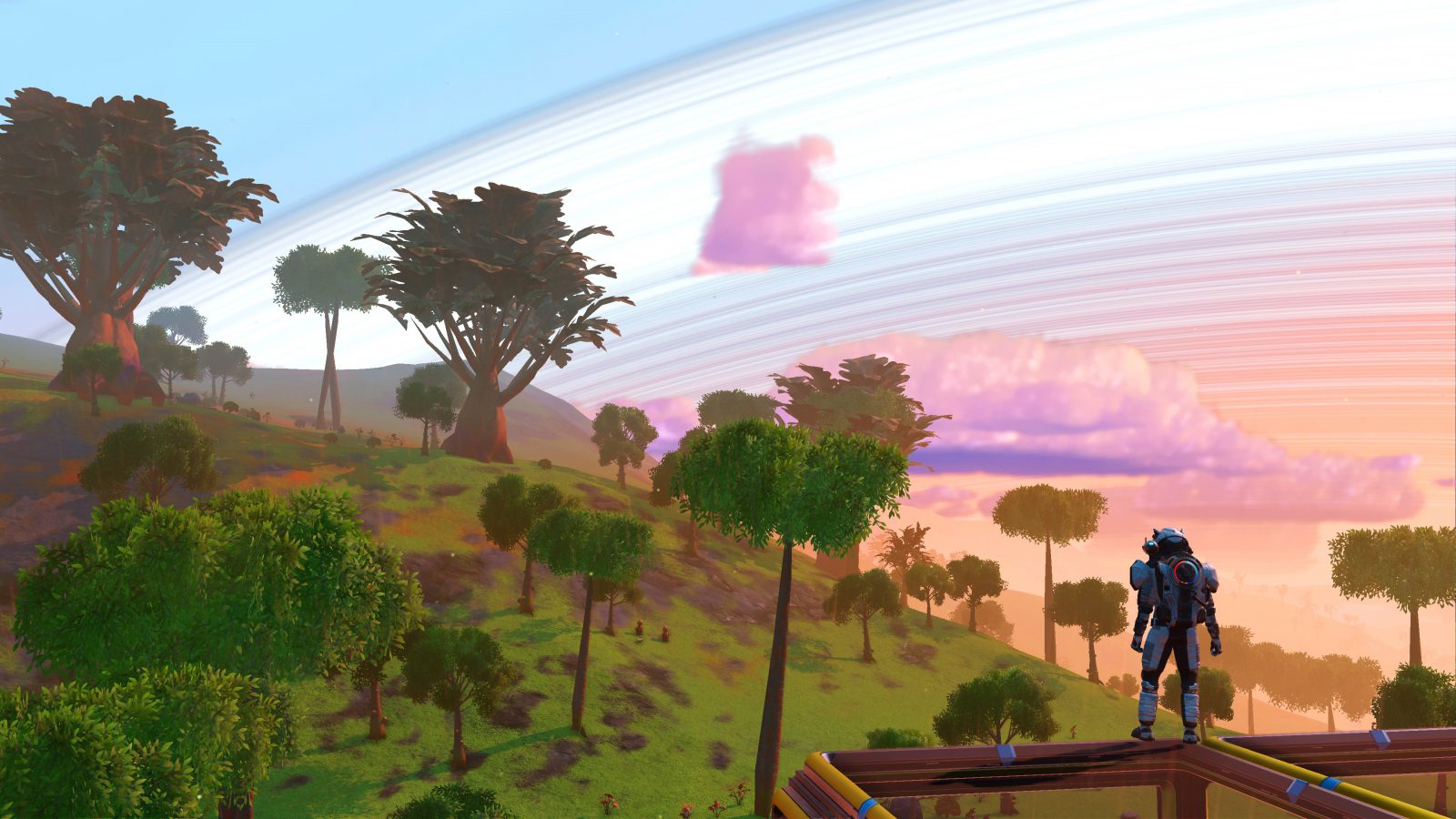 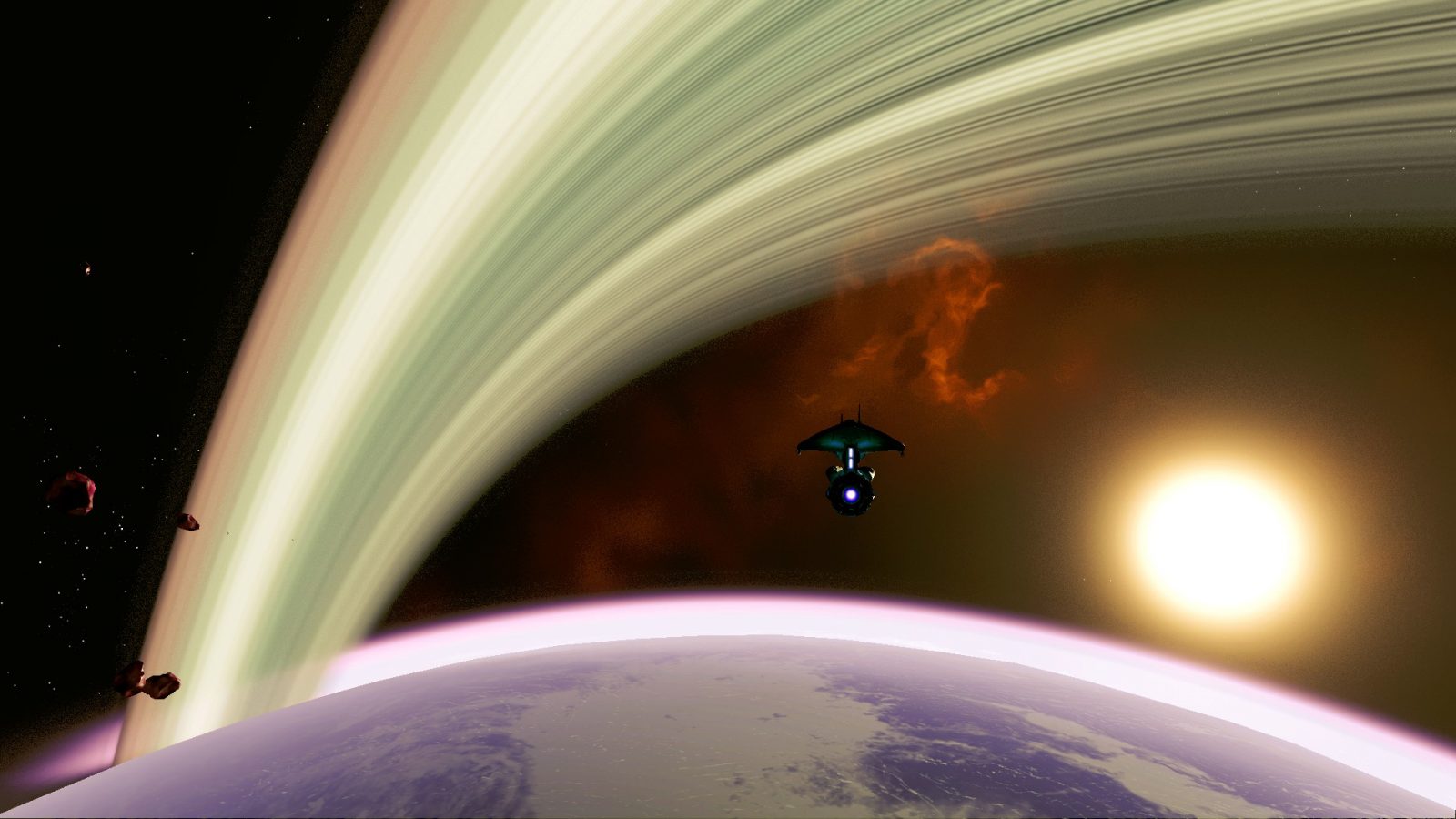 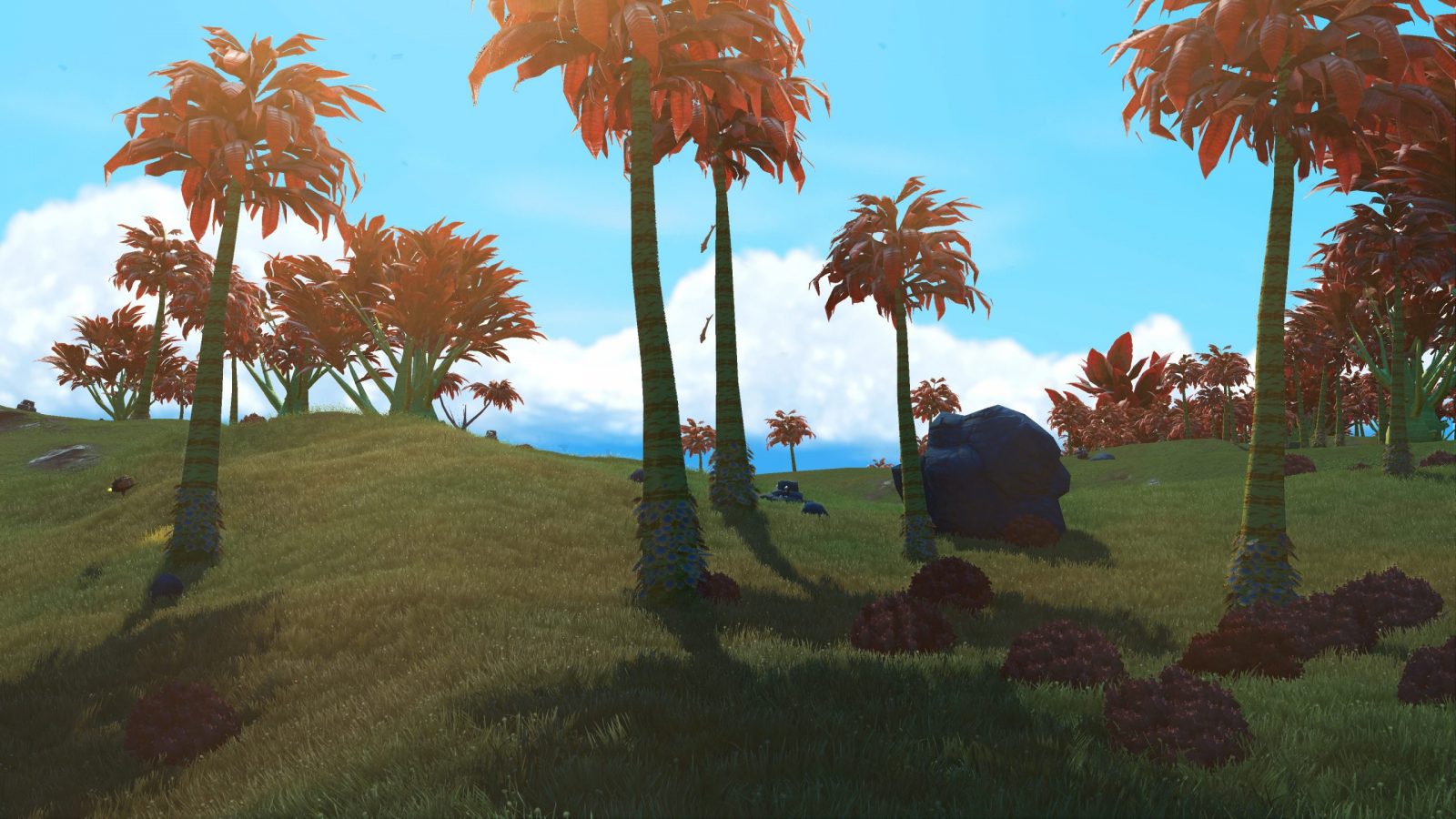 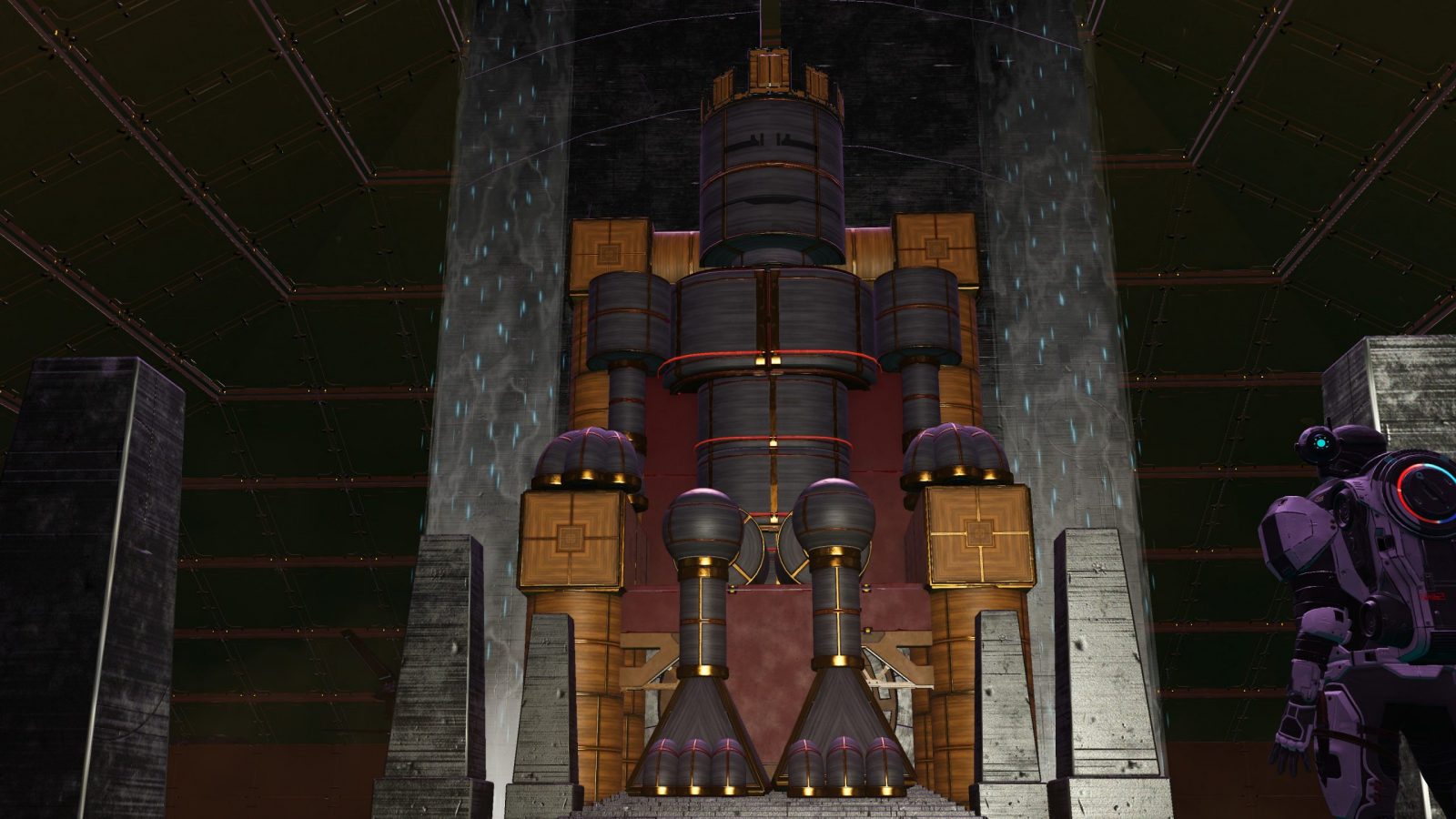 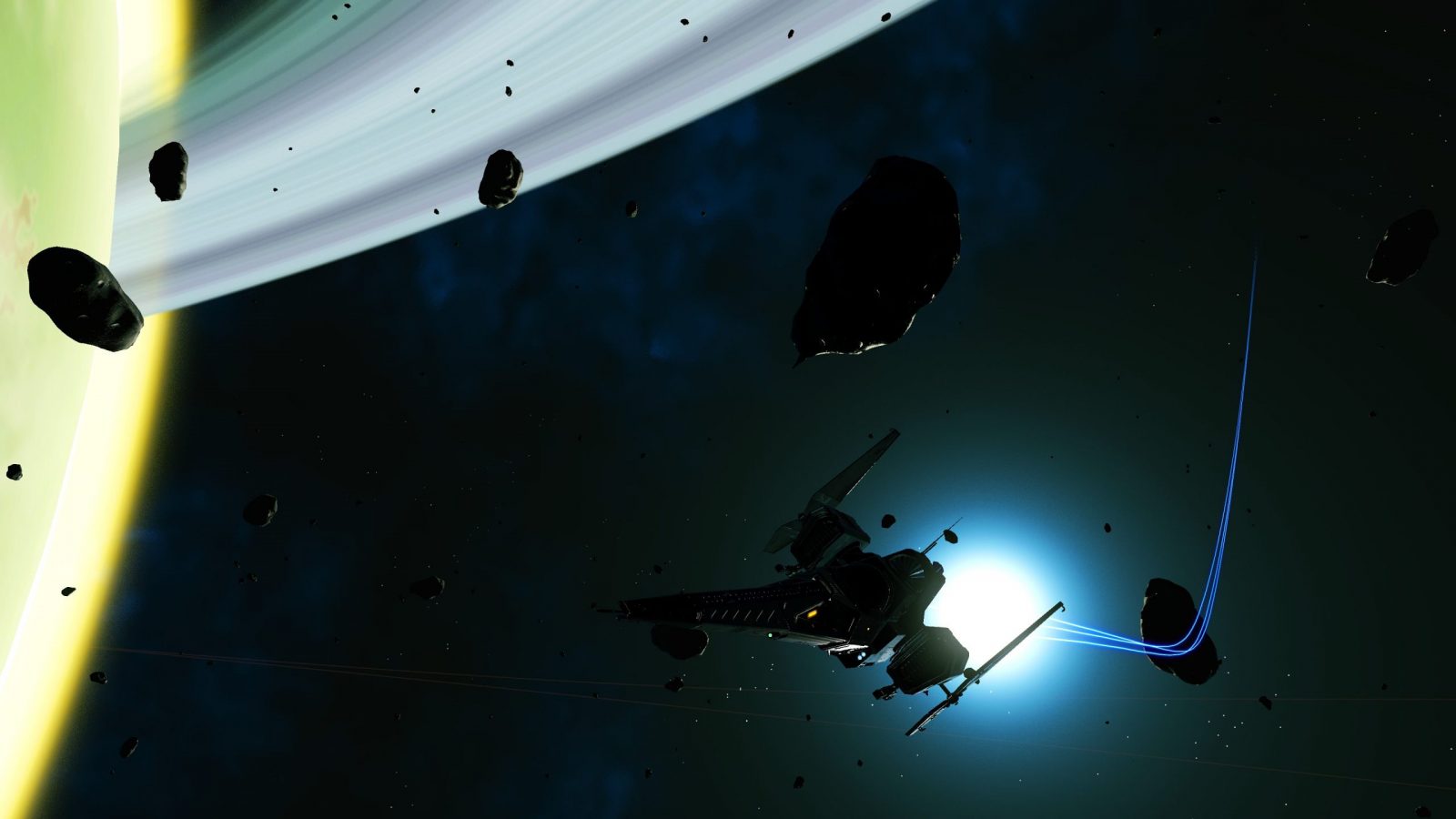 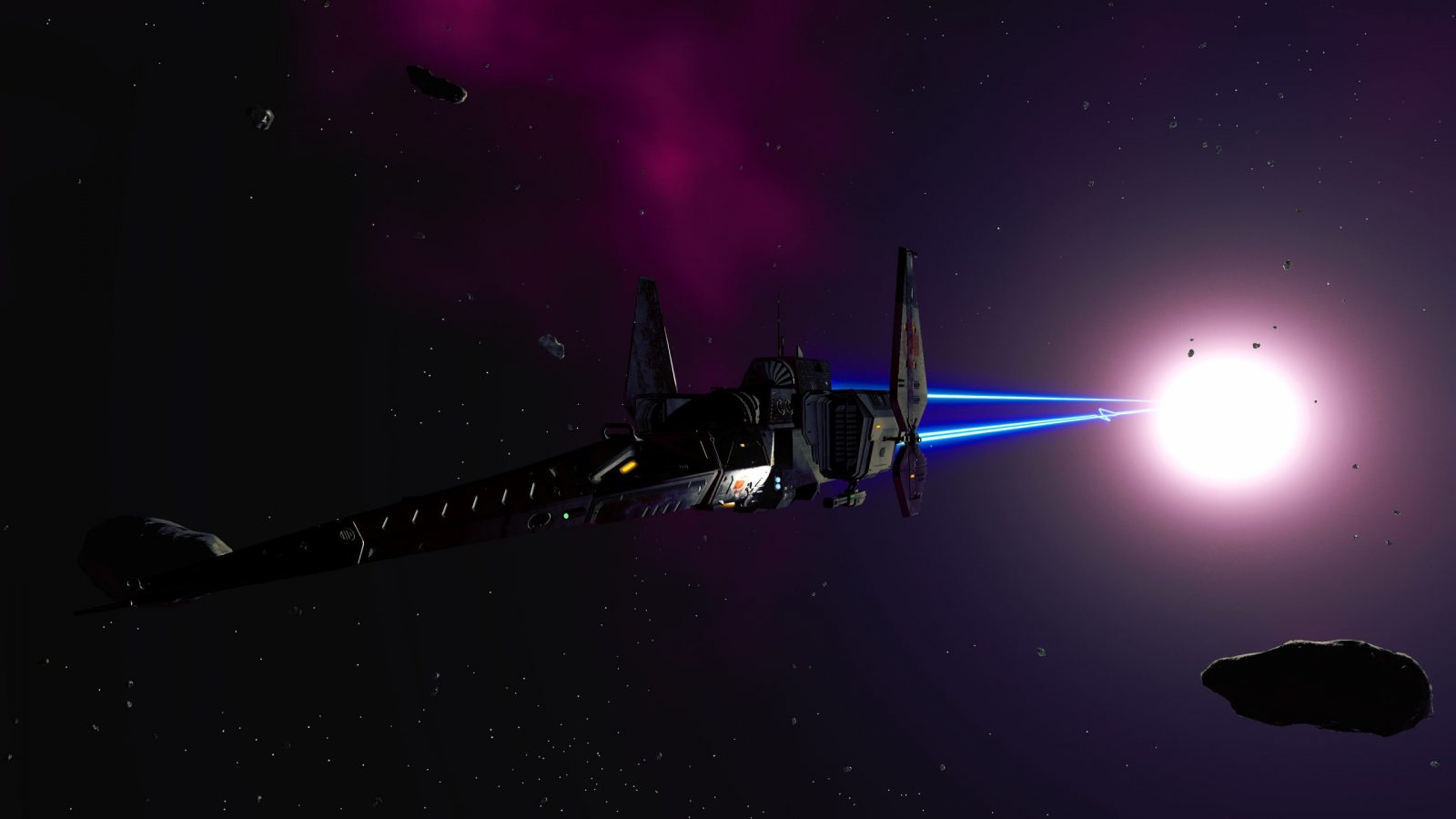 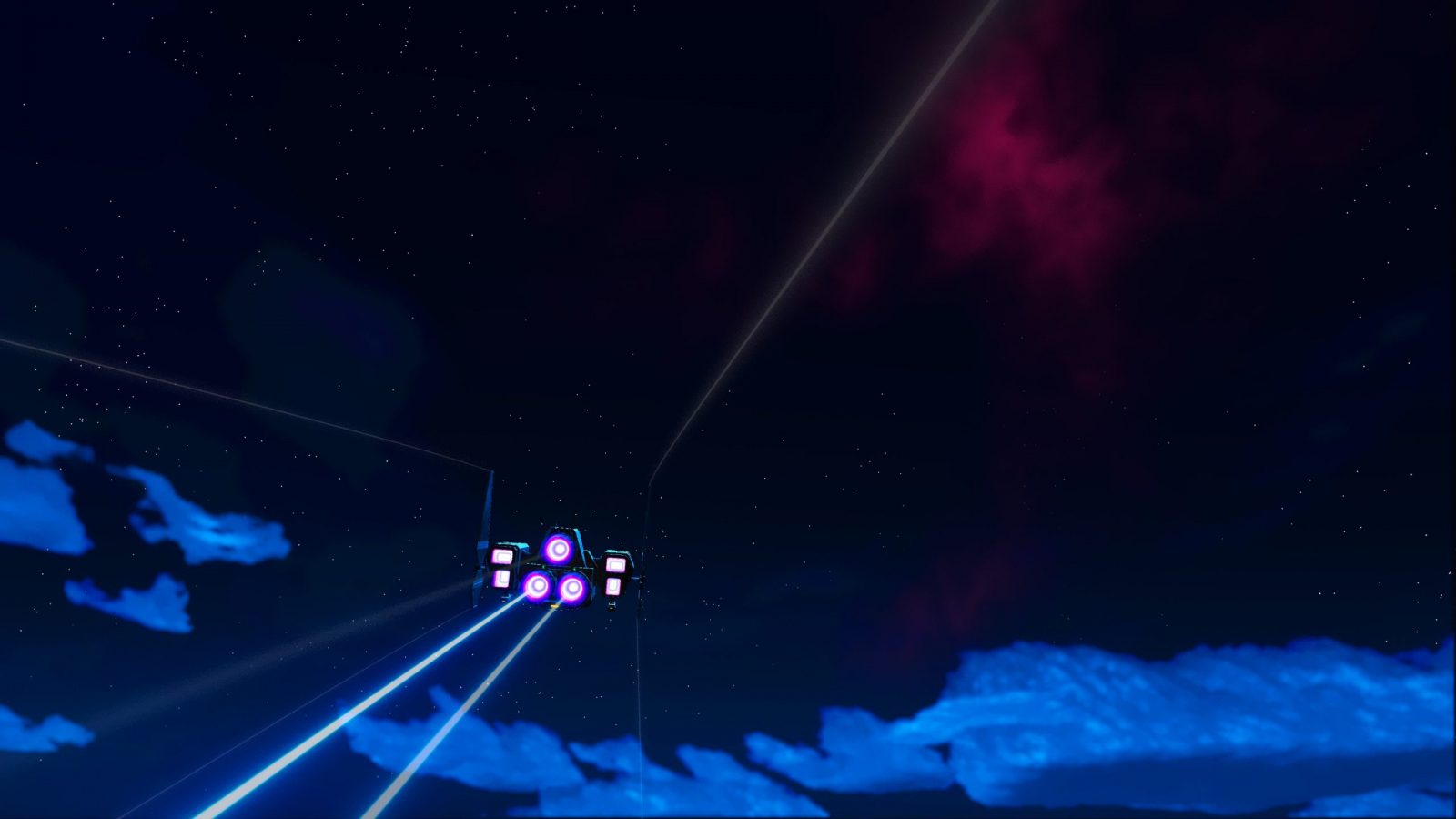 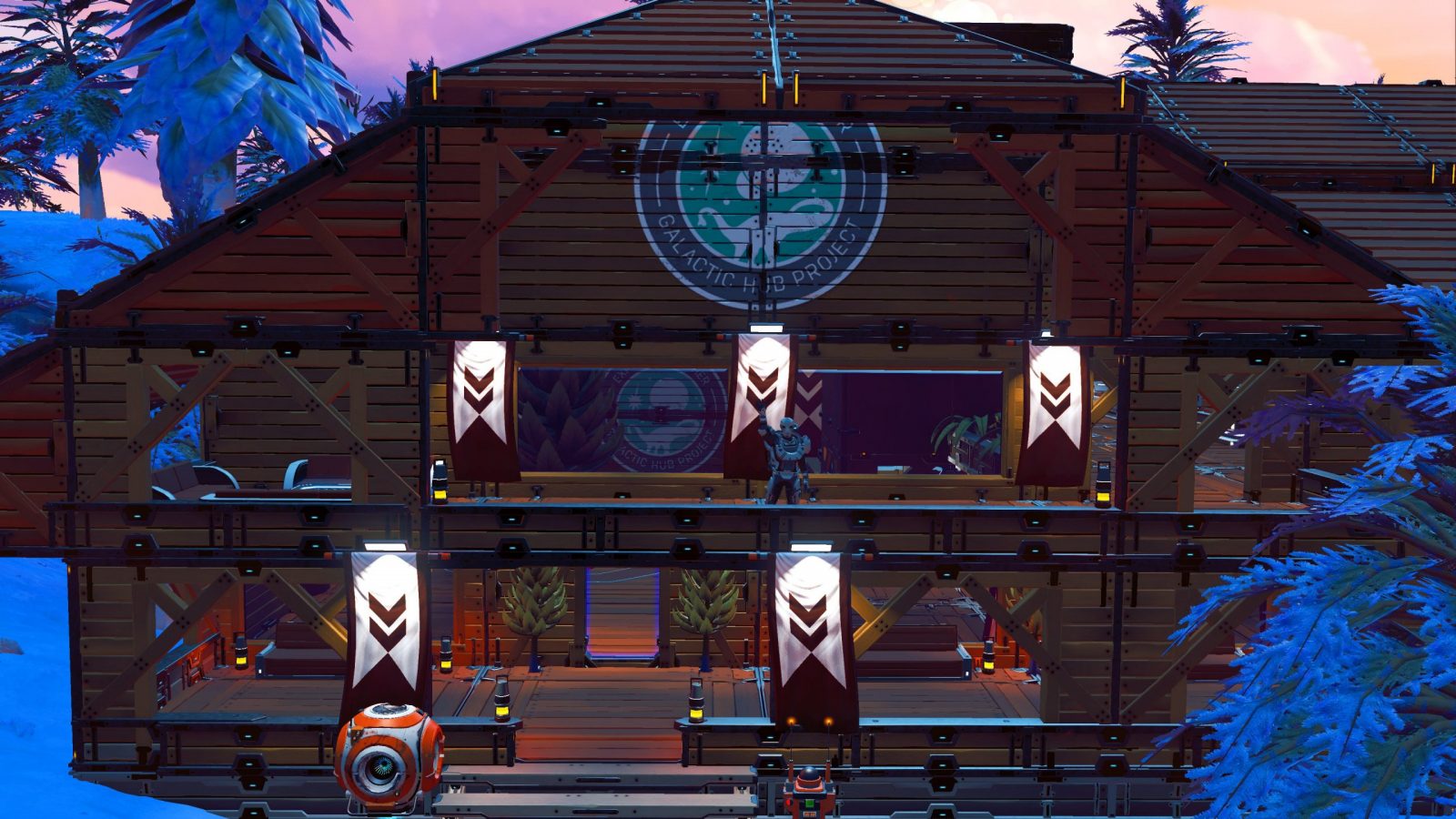 This is a compilation of the greatest mods that are actually compatible with each others and the last update.

It's improving the graphics, the terrain, the sky, enhance the gameplay and improve some mechanics.

I didnt made them, as i said it's a compilation of mods that i found on this site and Nexus mods.

I would like to congratulate Redmas,JustSpaceThings, Exosolar, BrittFrey, JasonDude and the modding community of NMS for making this possible.

Thanks for you work guys !

If done correctly, it will display an image during the loading after your start the game telling that you're running mods. Proceed then load your game and enjoy.