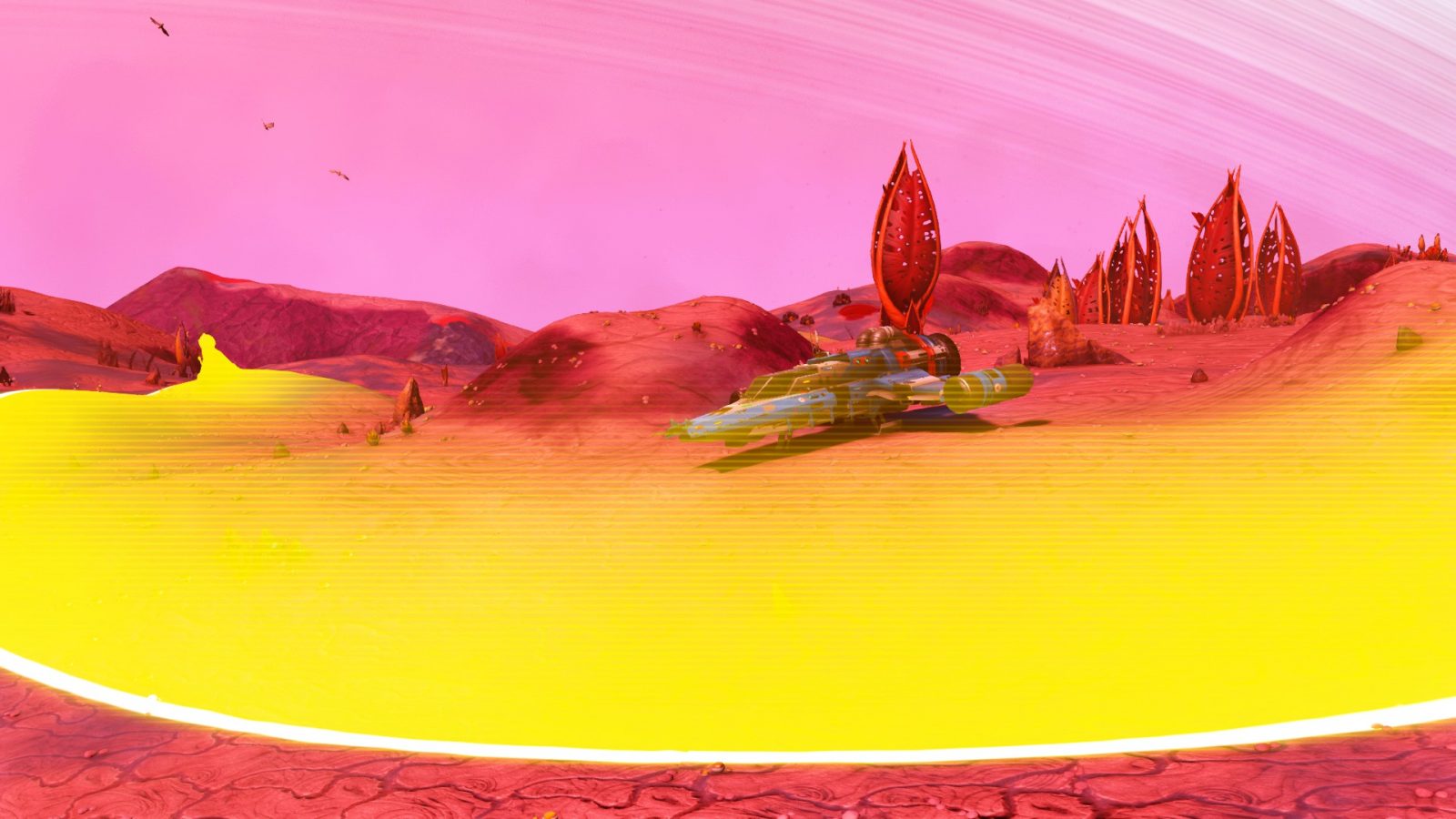 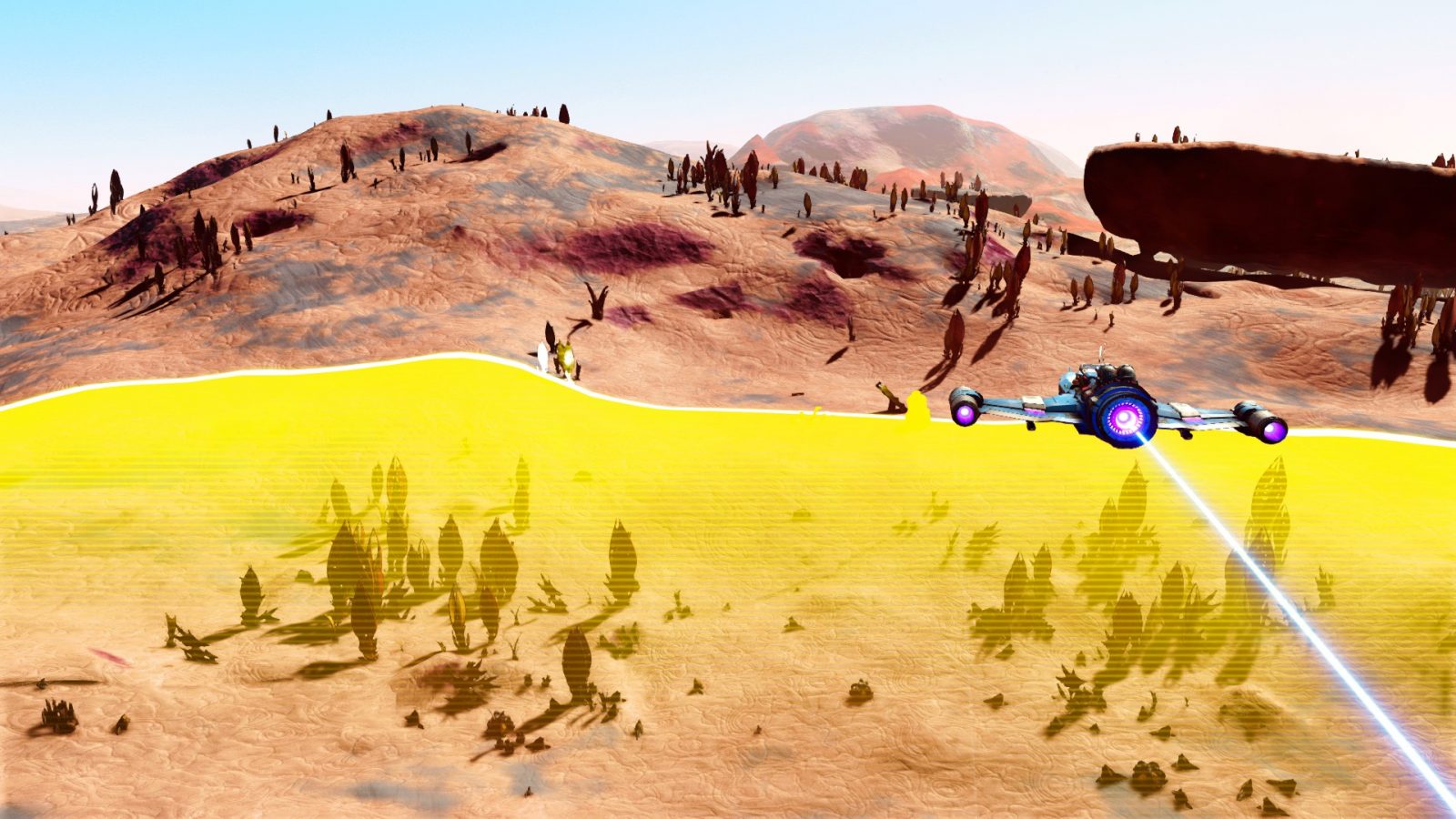 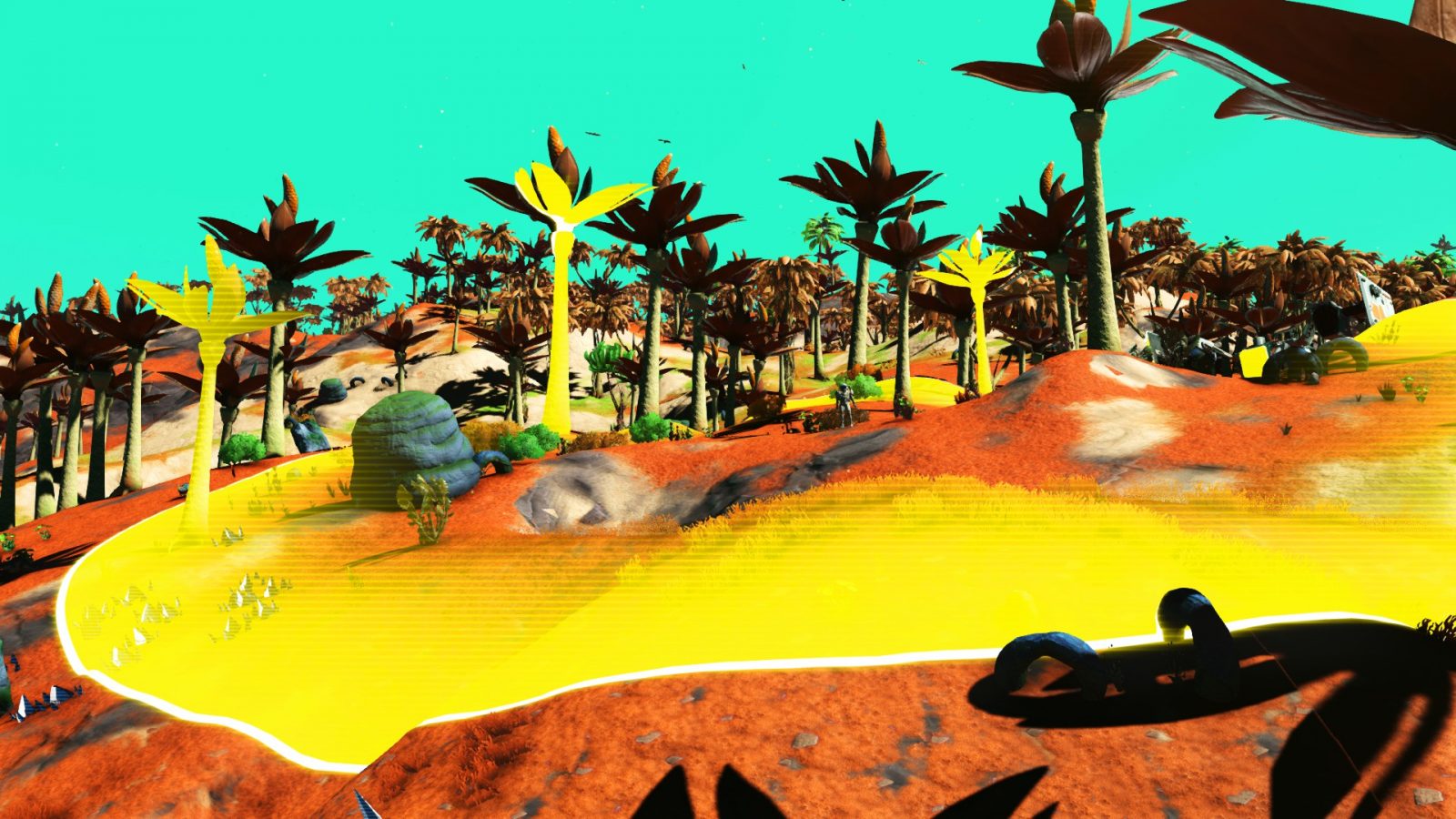 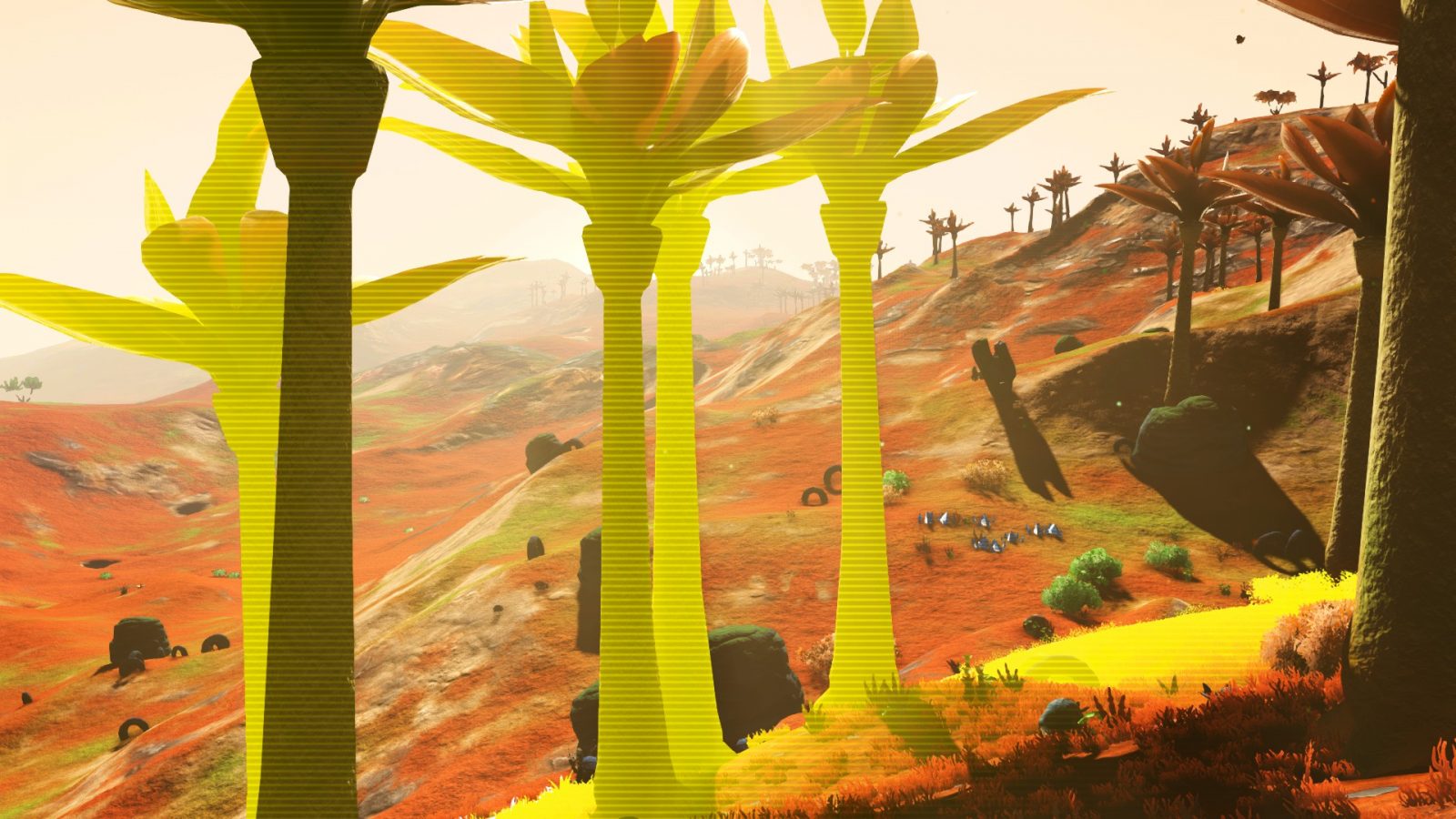 This is my attempt at re-creating E3 2015 scan pulse effect for current day NMS.

Most of you should be familiar with the E3 2015 gameplay trailers, like "I've Seen Things" trailer, and others. The scanner pulse was yellow and slower  back in the day. But for some reason, it was changed on game's release. This mod aims to bring that effect back, but keep in mind, that this is not exactly the same thing. Although, the old 2015 shader code is still in-game, my attempts at re-storing it caused the game to be unplayable. So, i found another way of doing that, or at least very similar. And, here it is, avalible to download.

Put the .pak file inside your MODS directory.