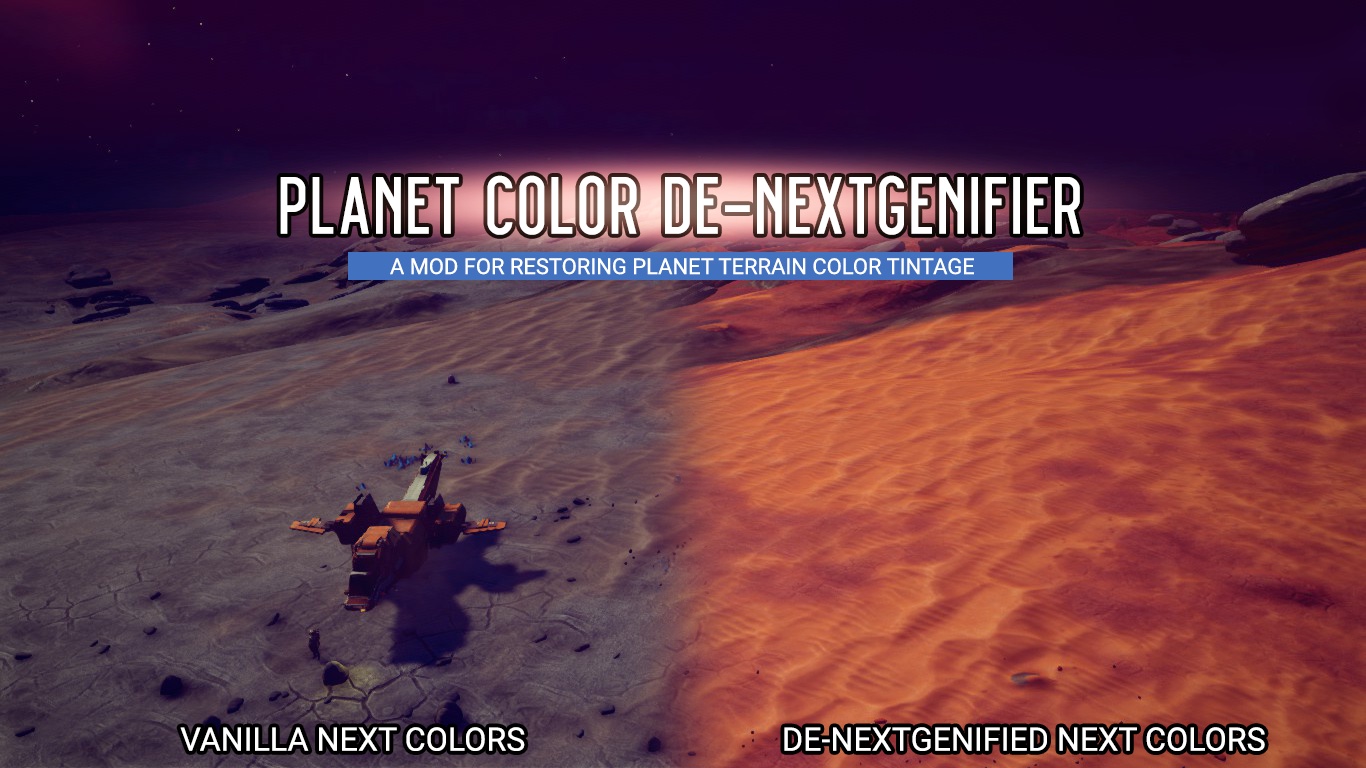 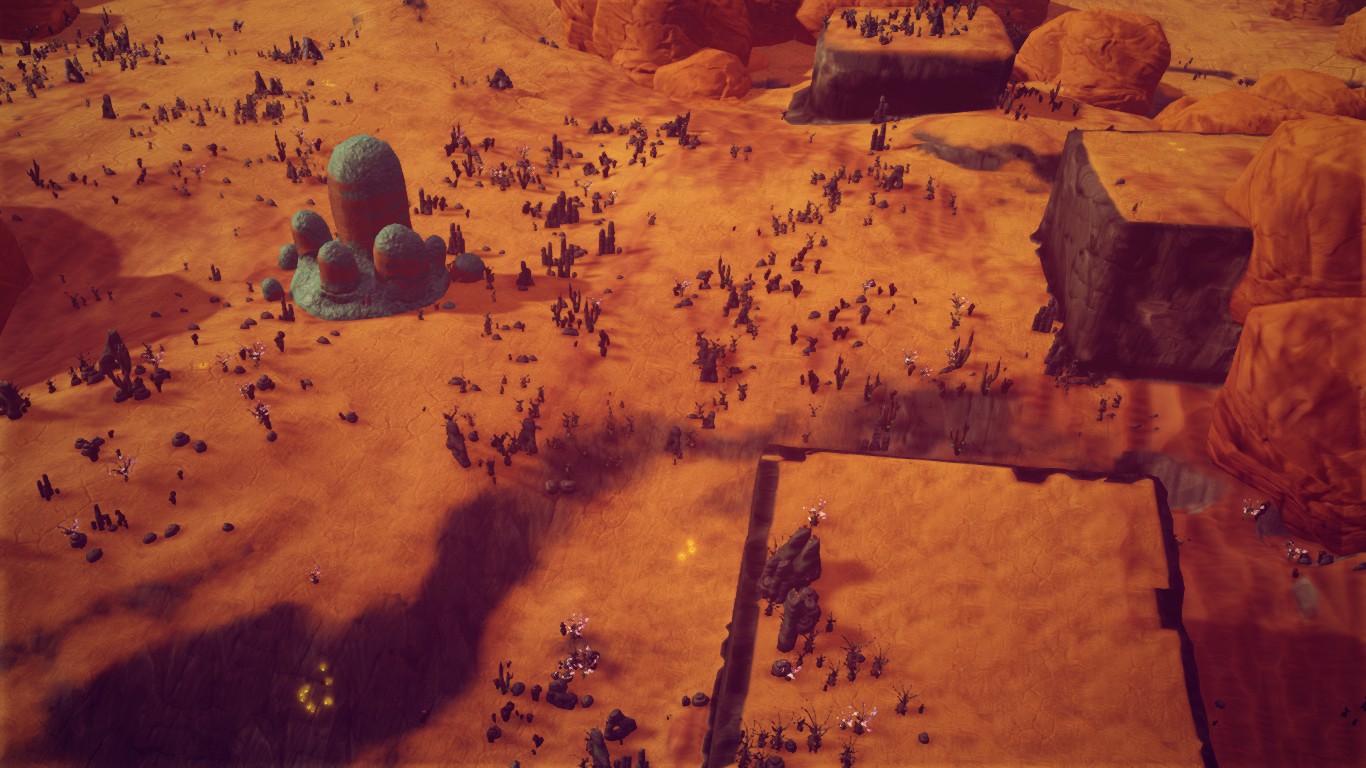 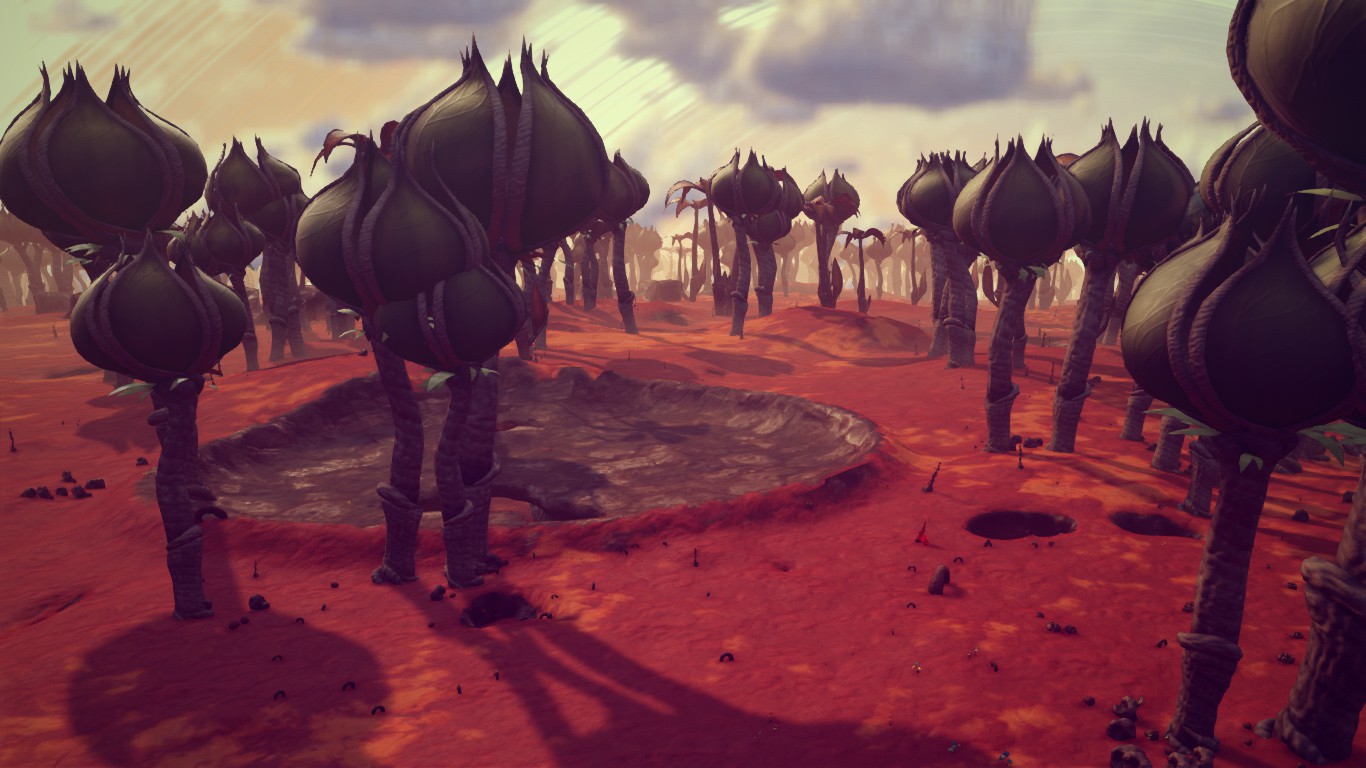 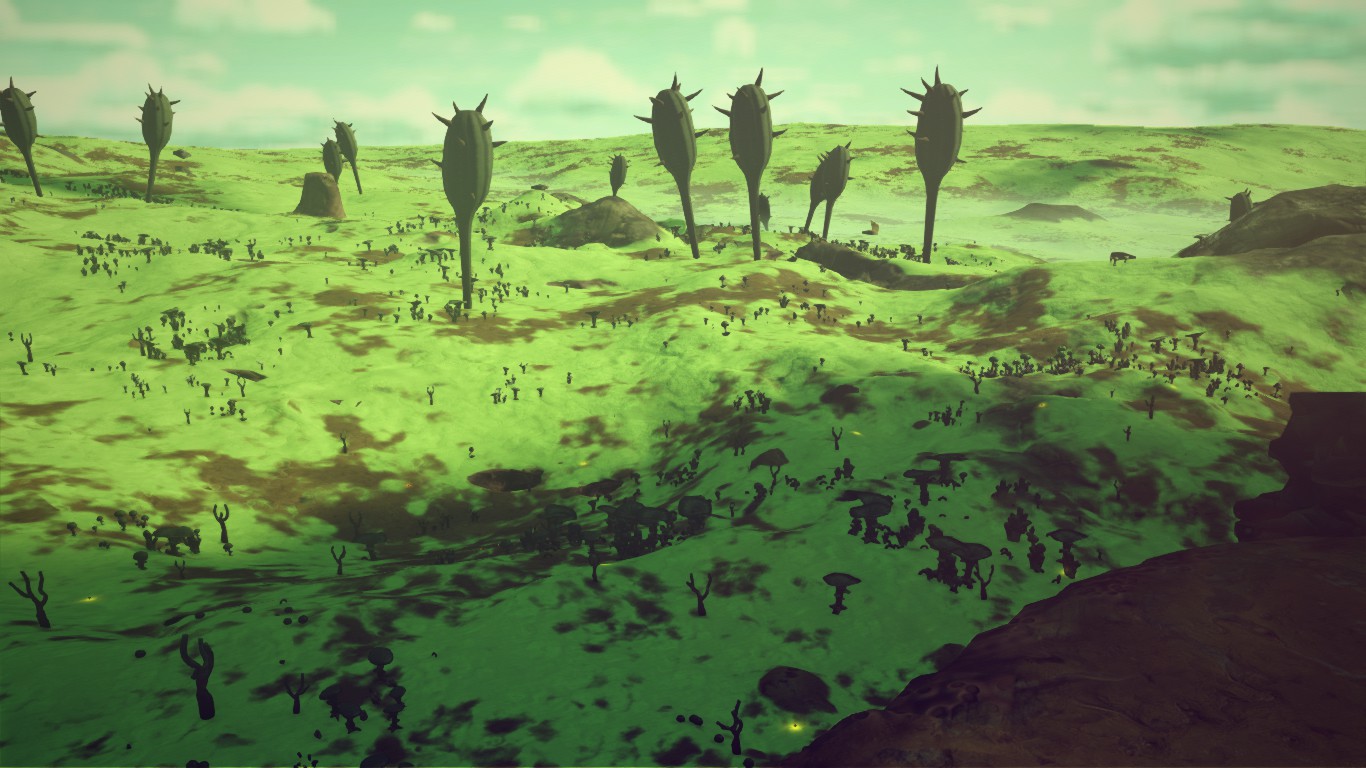 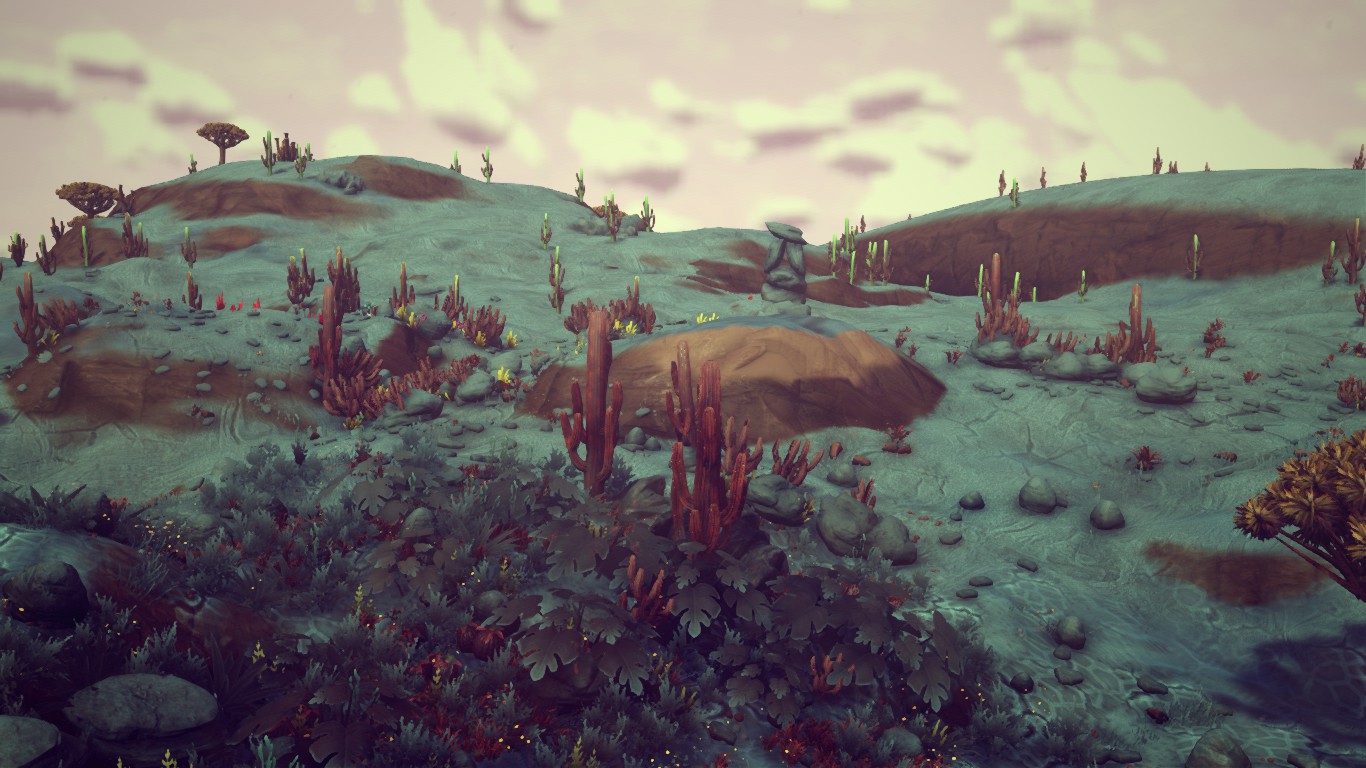 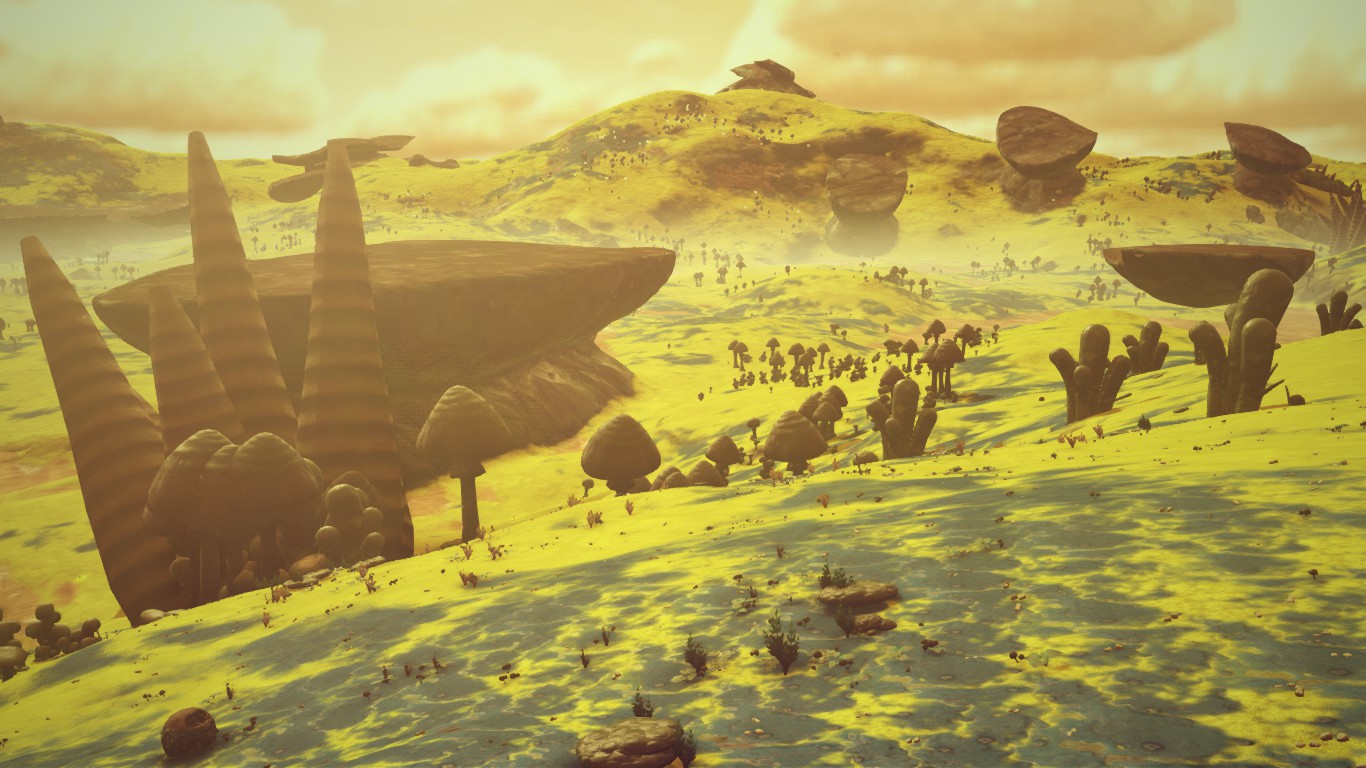 This is the first release of the Planet Color De-nextgenifier AKA Terrain Color Restorer.

WHAT'S A NEXTGEN AND WHY DOES NMS NEED TO BE DE-NEXTGENIFIED?

'NEXTGEN' is just a contemptuous term describing some visual art styles abusing drab colors such as brown and grey to look more 'realistic'. As of NEXT, all non-lush and non-frozen biome planets now have a strange combination of nothing but brown or grey terrain colors which does not seem to be intentional.

This mod restores the original non-lush and non-frozen biomes' colors by forcing them to read their respective palettes as if they were that of the lush biome's by literally loading lush biome tile types for all biomes instead of using the shared base tiletypes file.

This does not mean lush biome colors appear in non-lush biomes - it simply means each non-lush and non-frozen biomes' original and respective color definitions, which have not actually been changed since Atlas Rises, are instead treated to be interpreted like that of the lush biome's.

HOW DID YOU FIGURE THIS OUT

I honestly didn't know if it would work!

WOT IT COMPATIBLE WITH?!?!?

Subtle Palette Extension by zagzag is definitely recommended to further spice up biome colors without ending up with rainbow pukes.