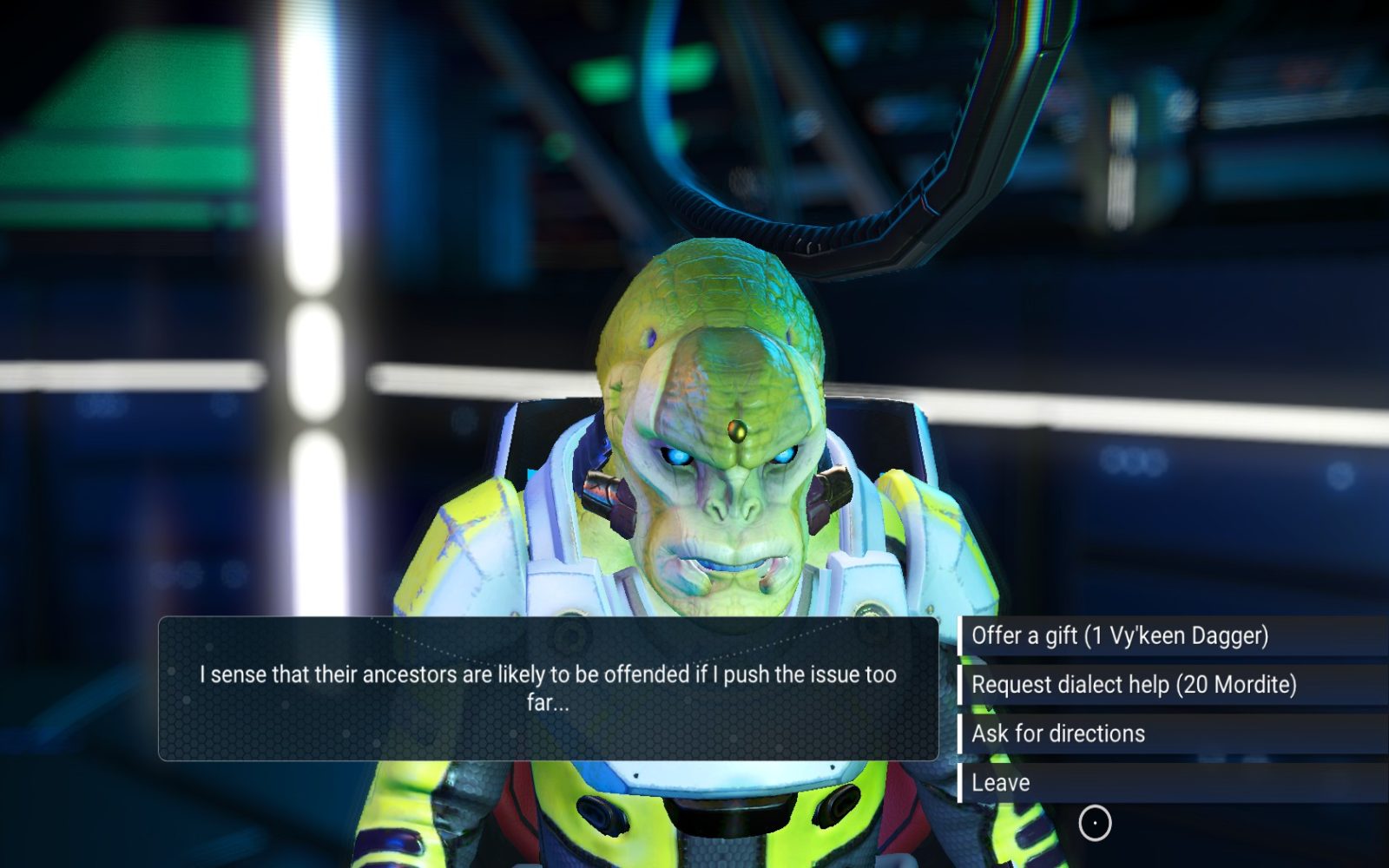 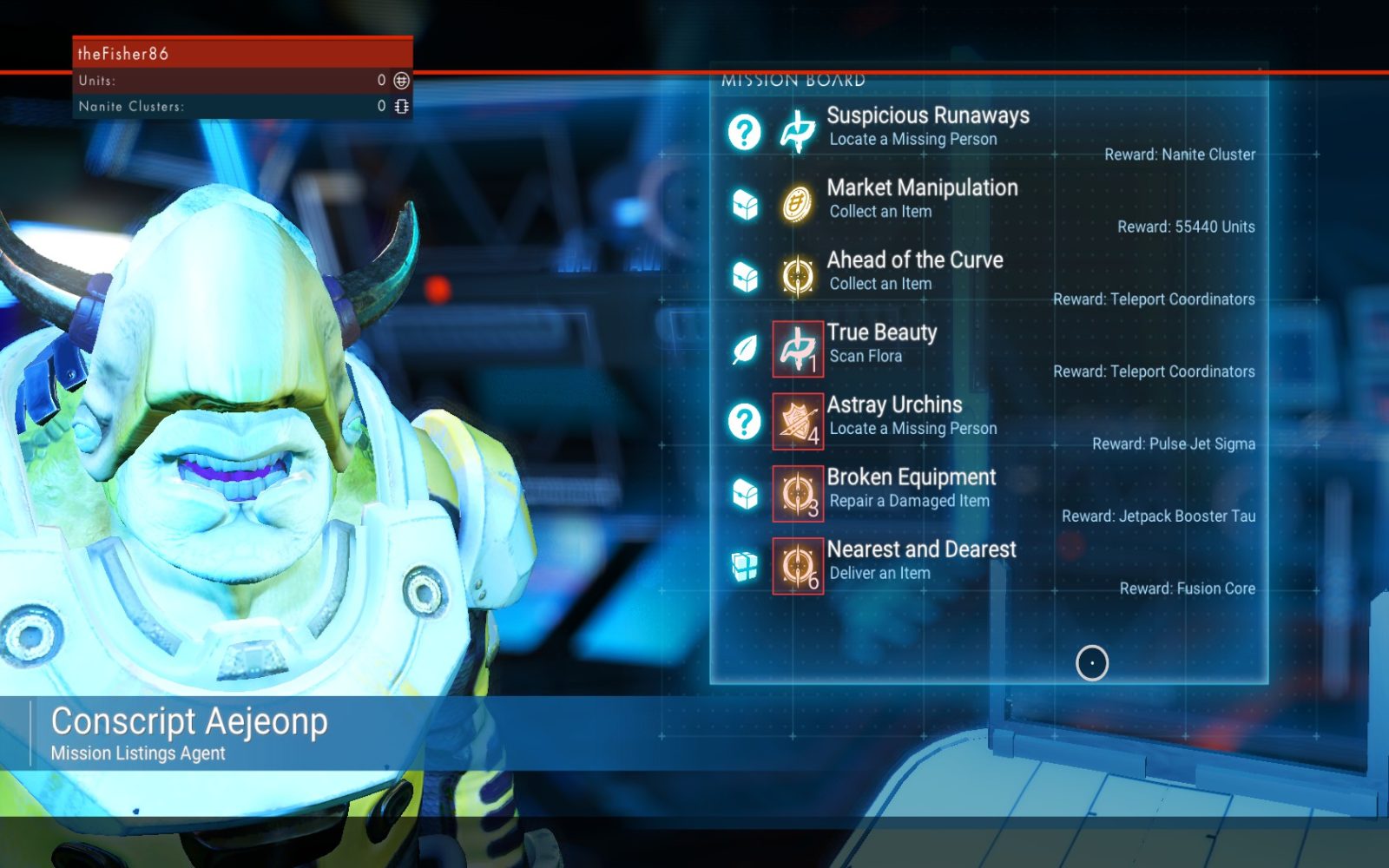 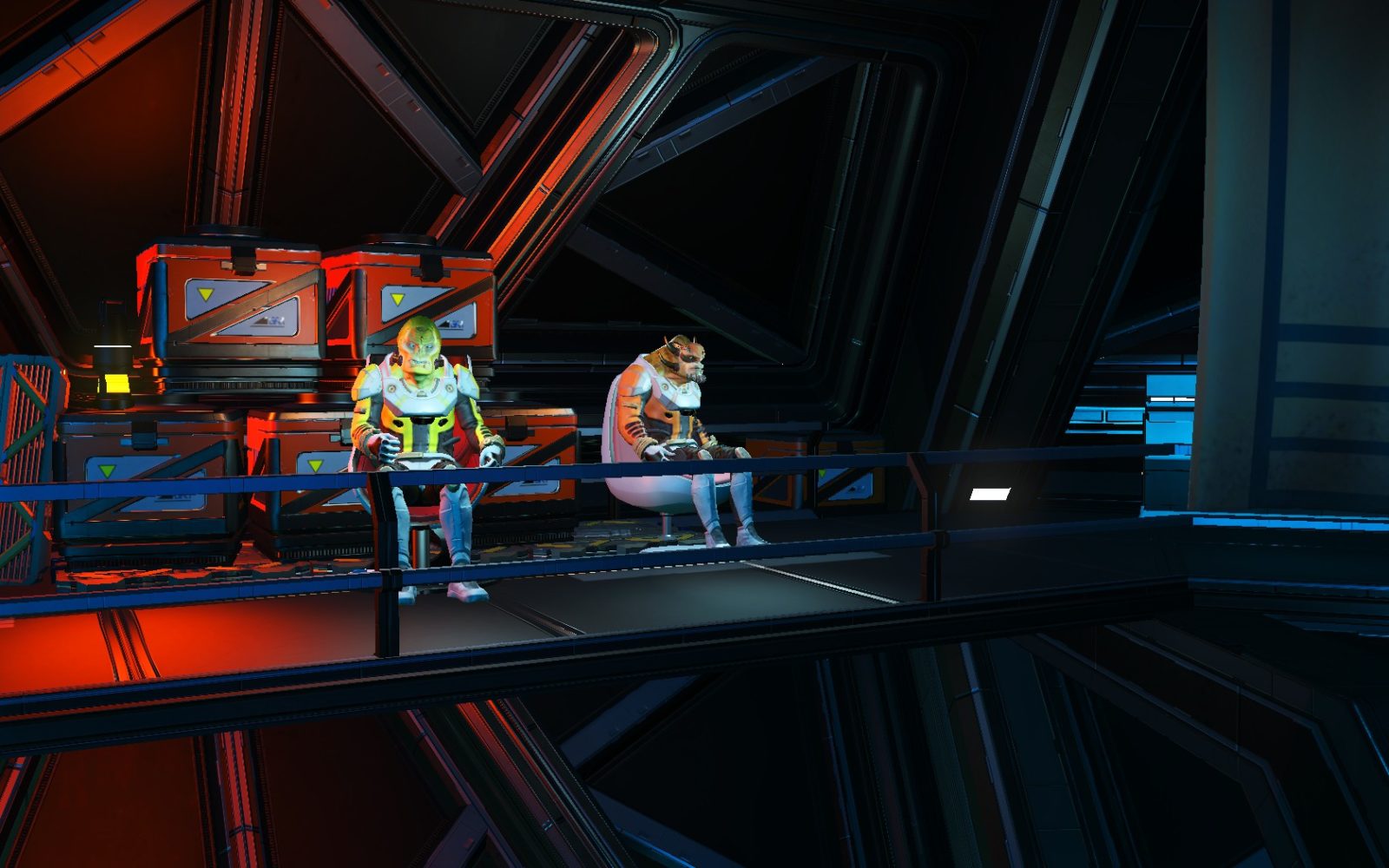 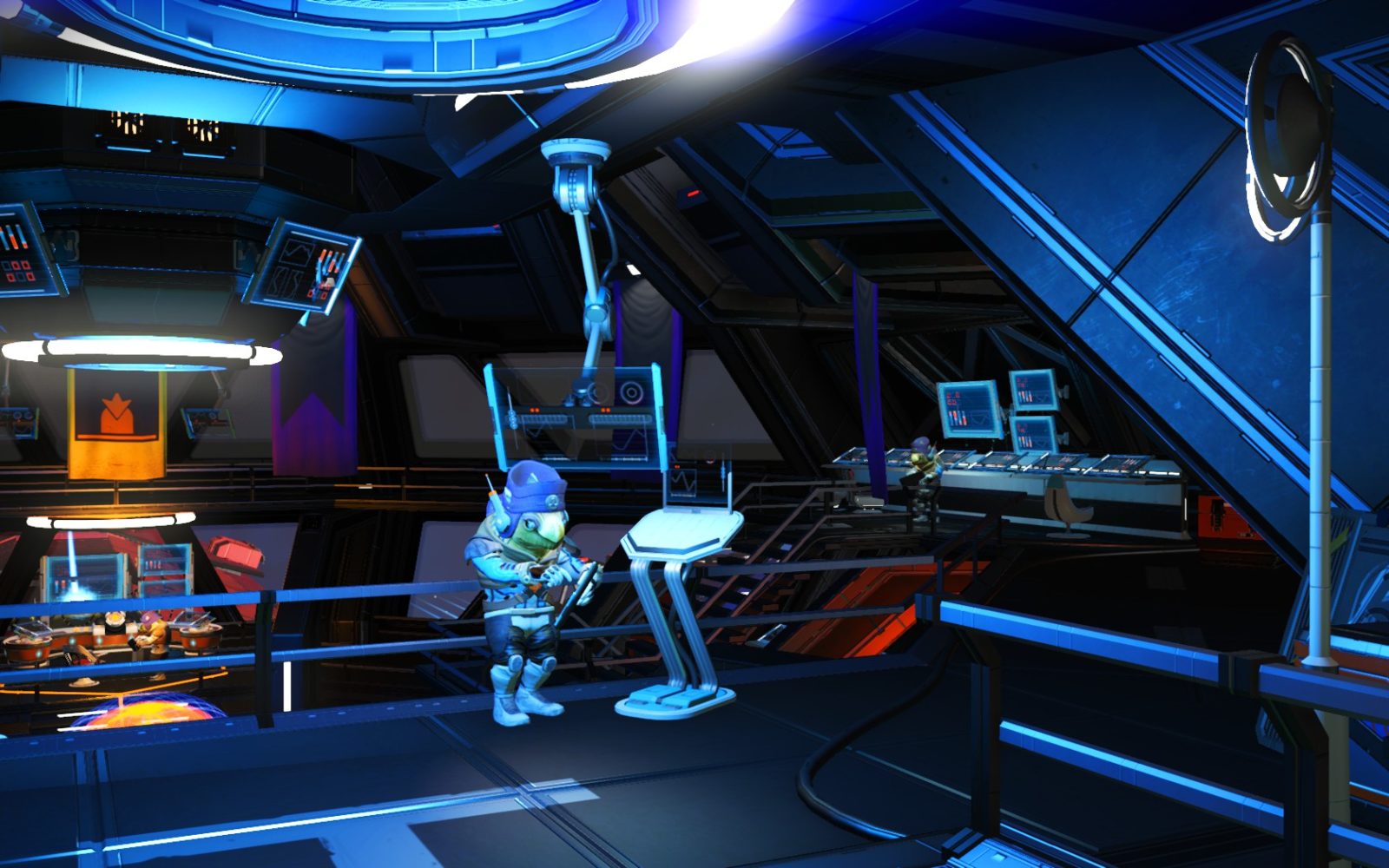 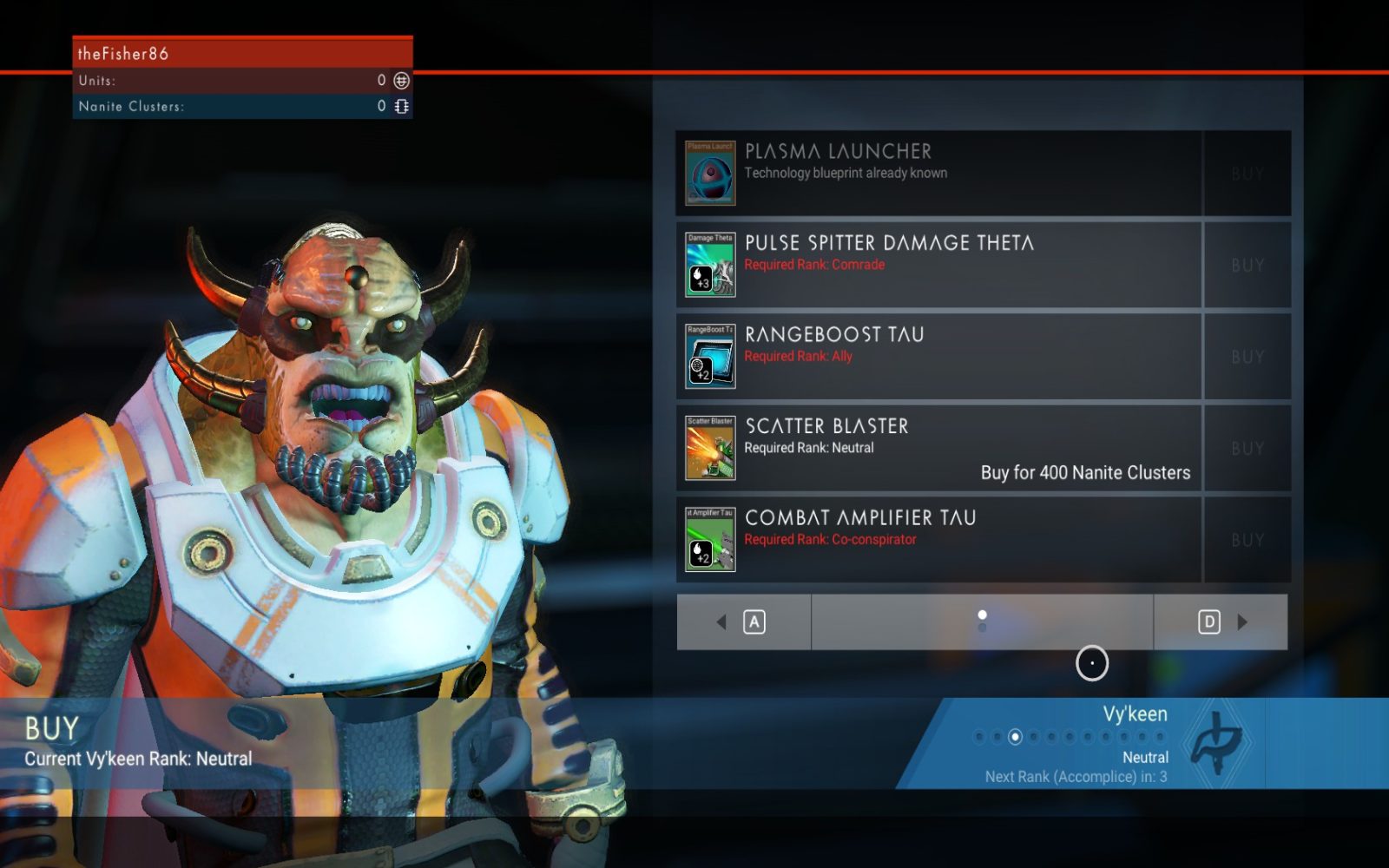 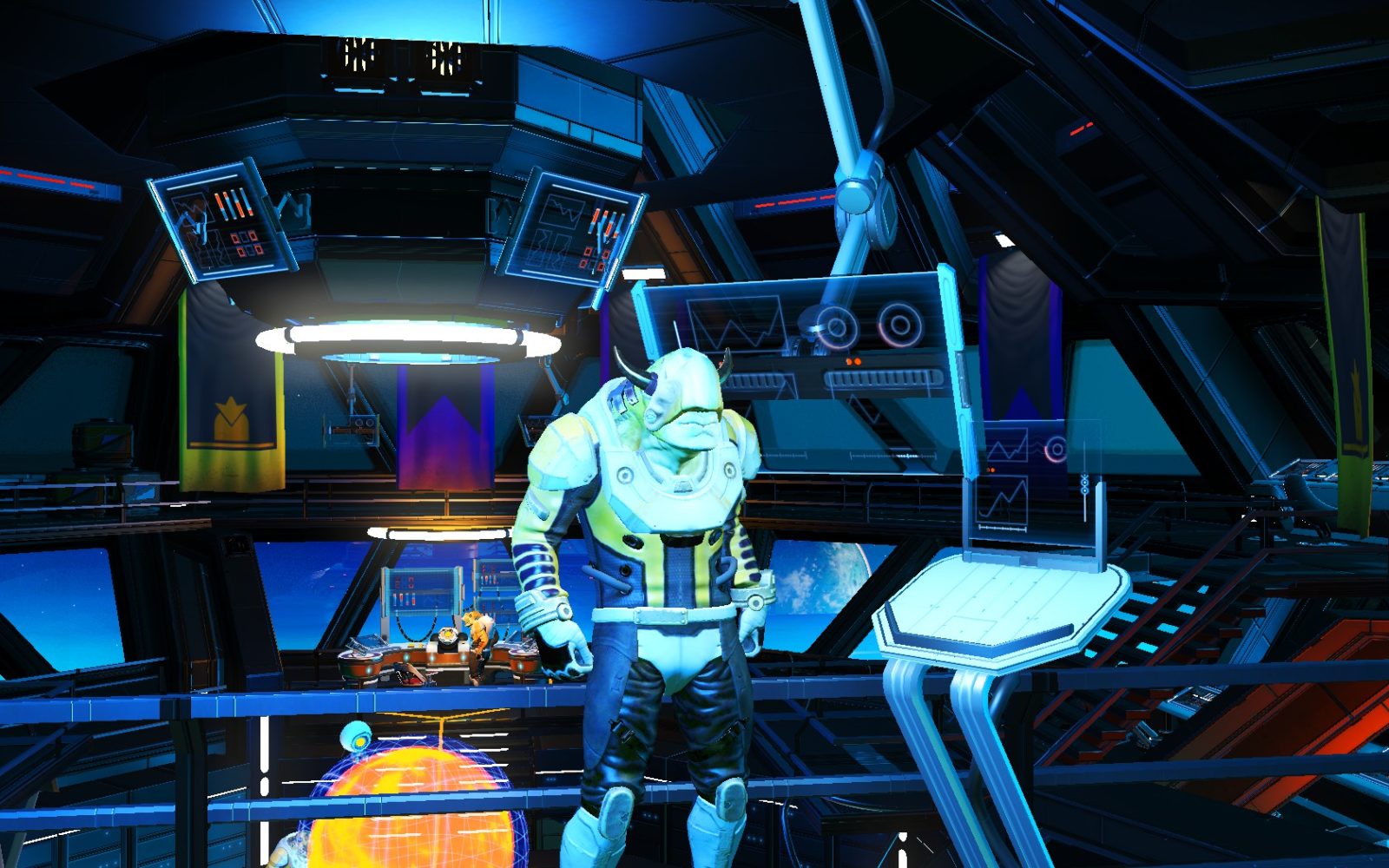 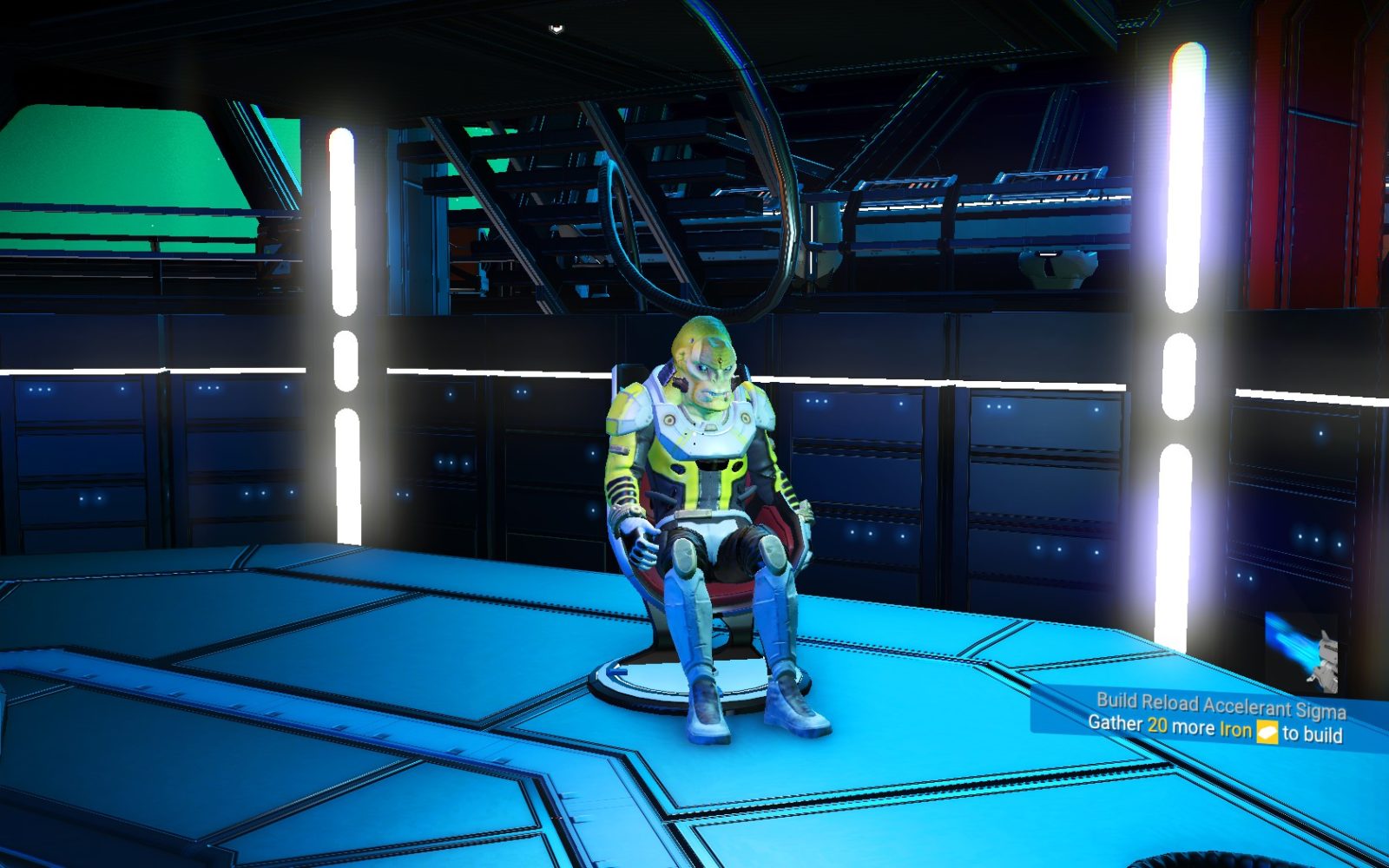 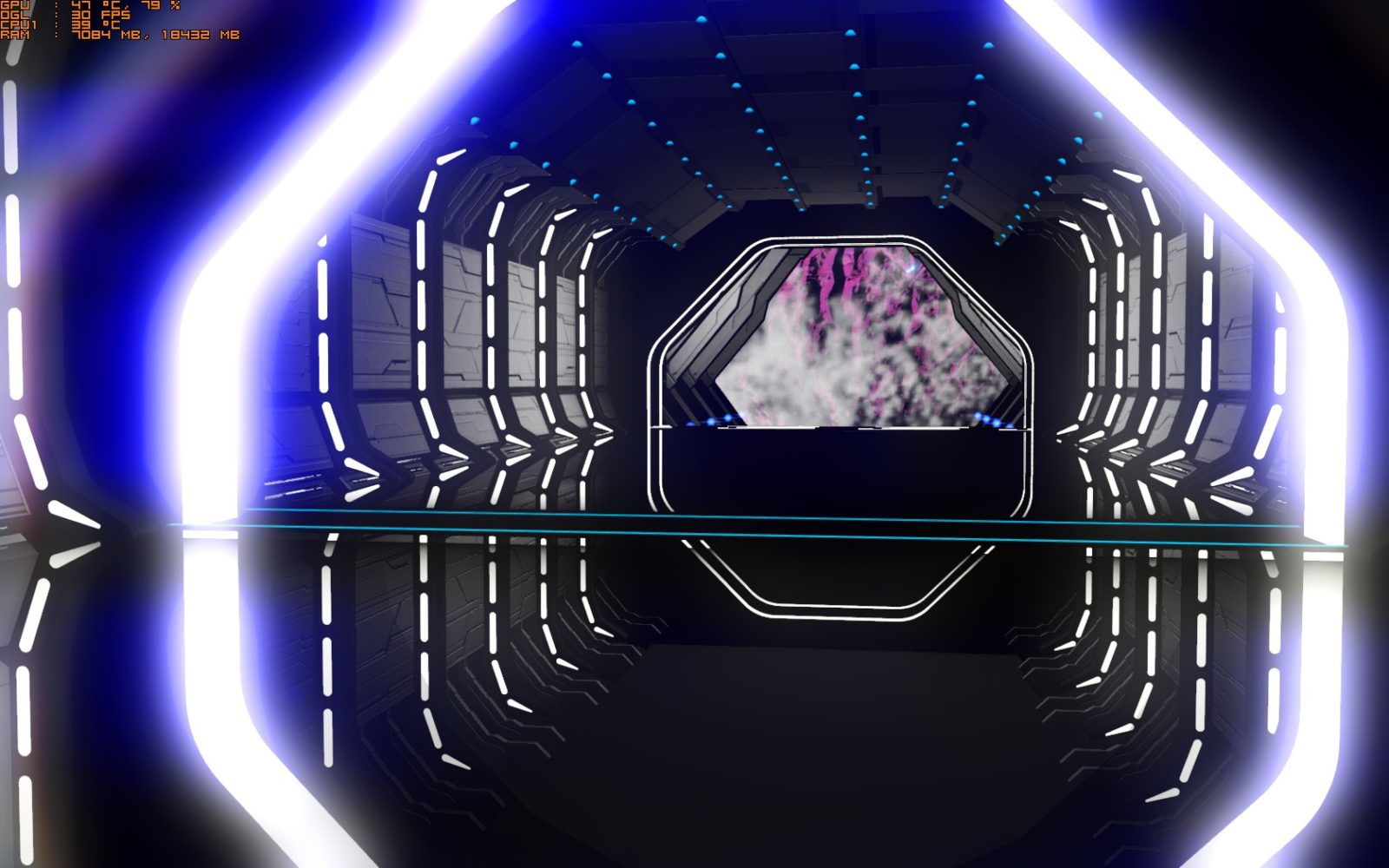 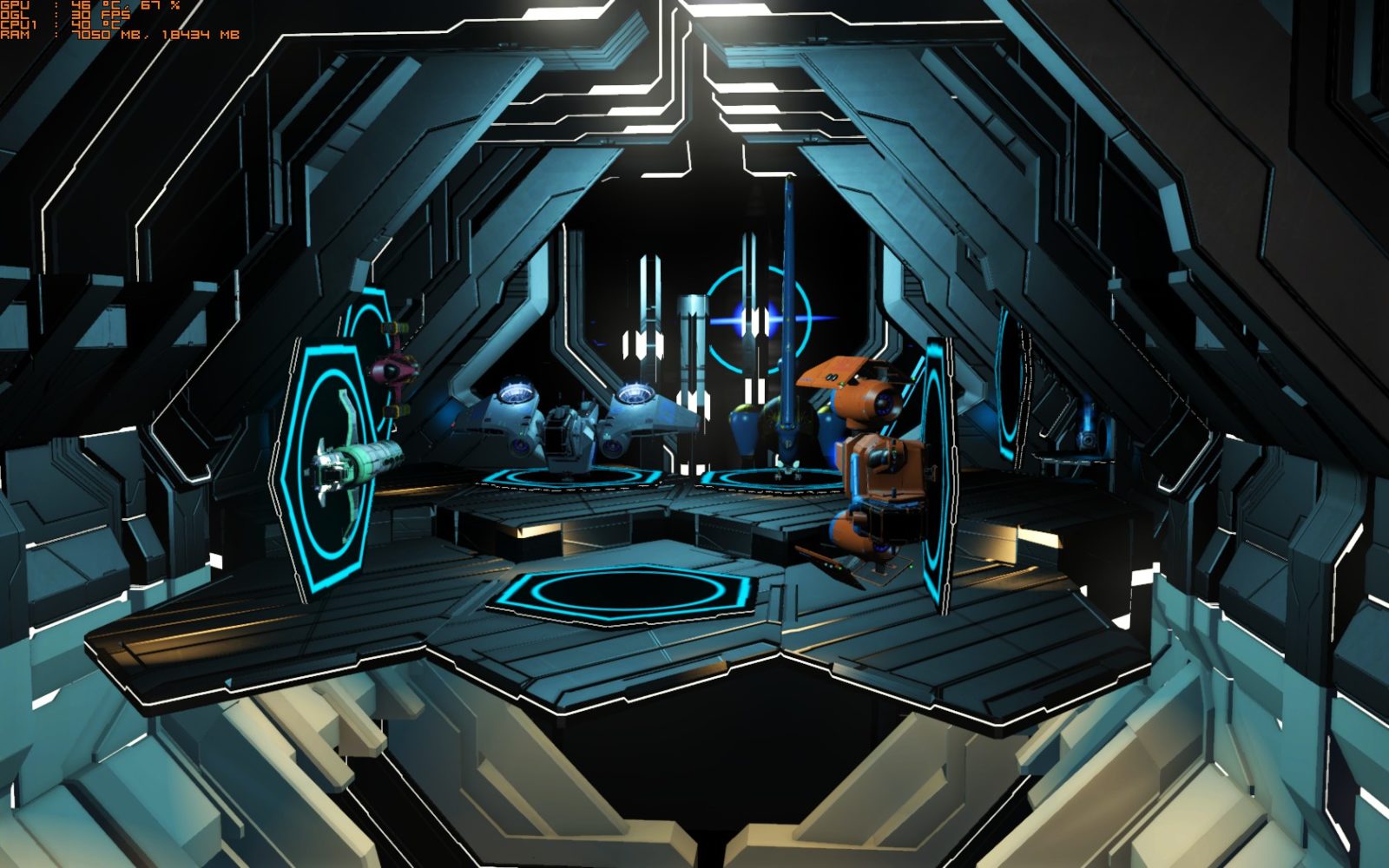 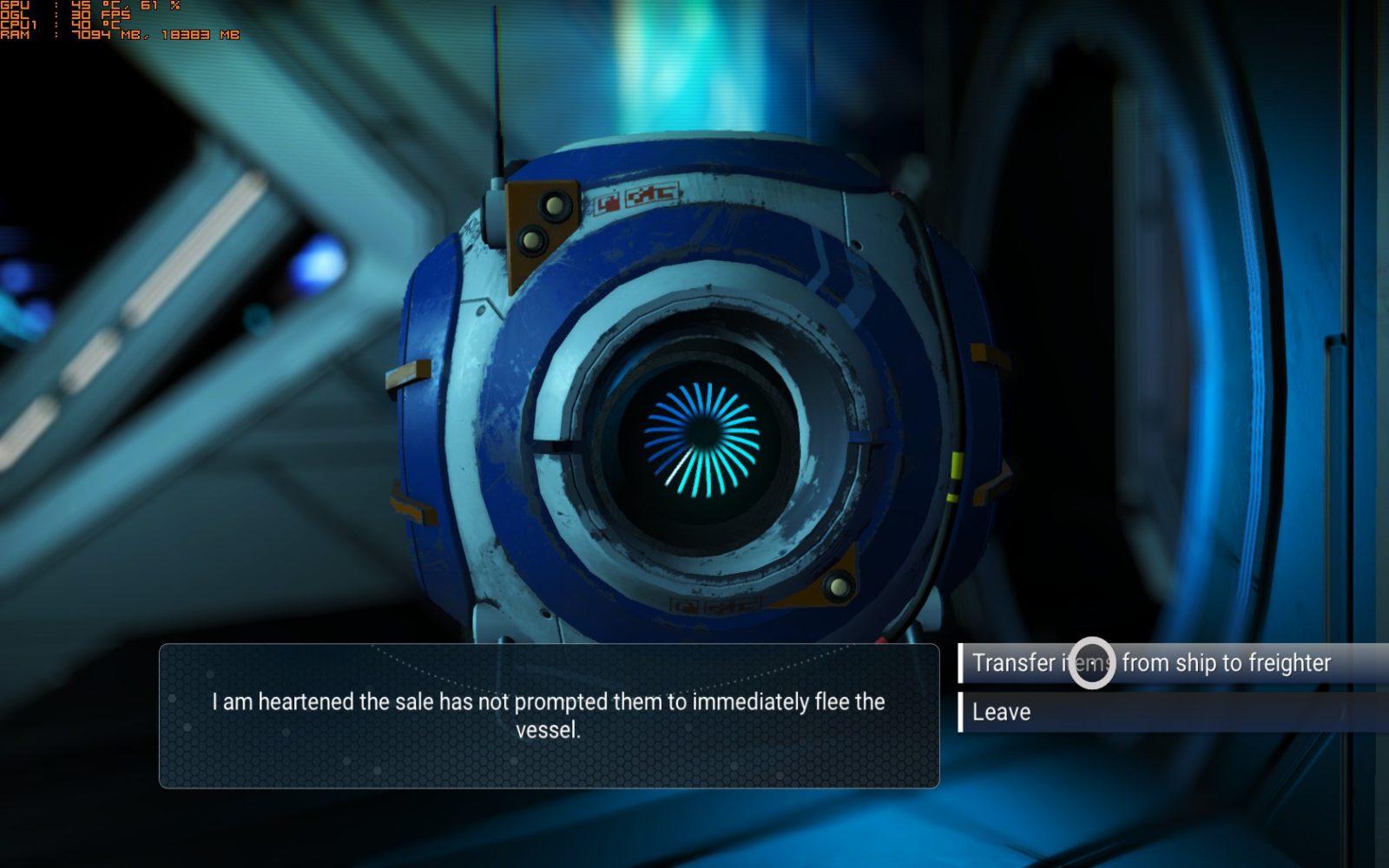 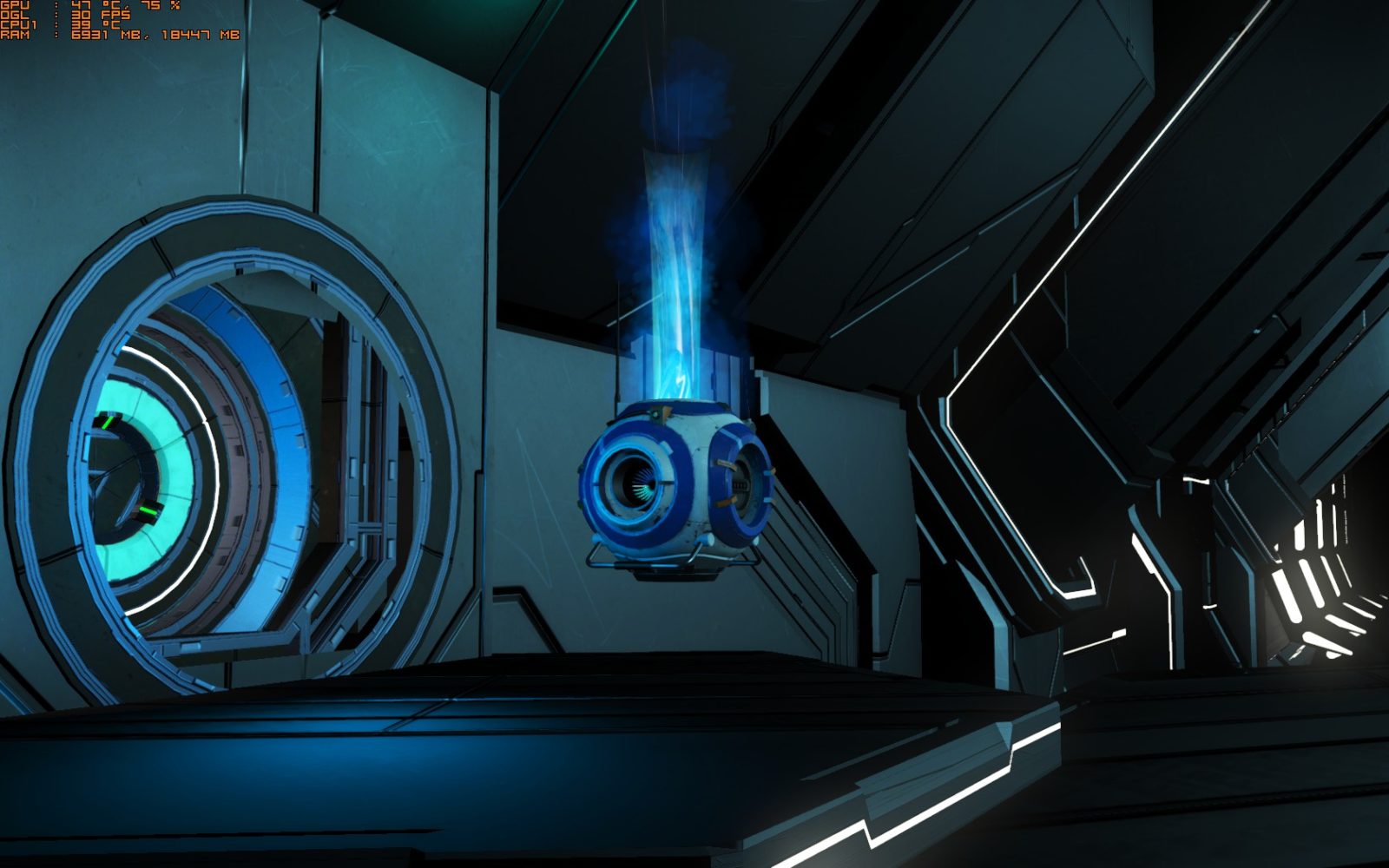 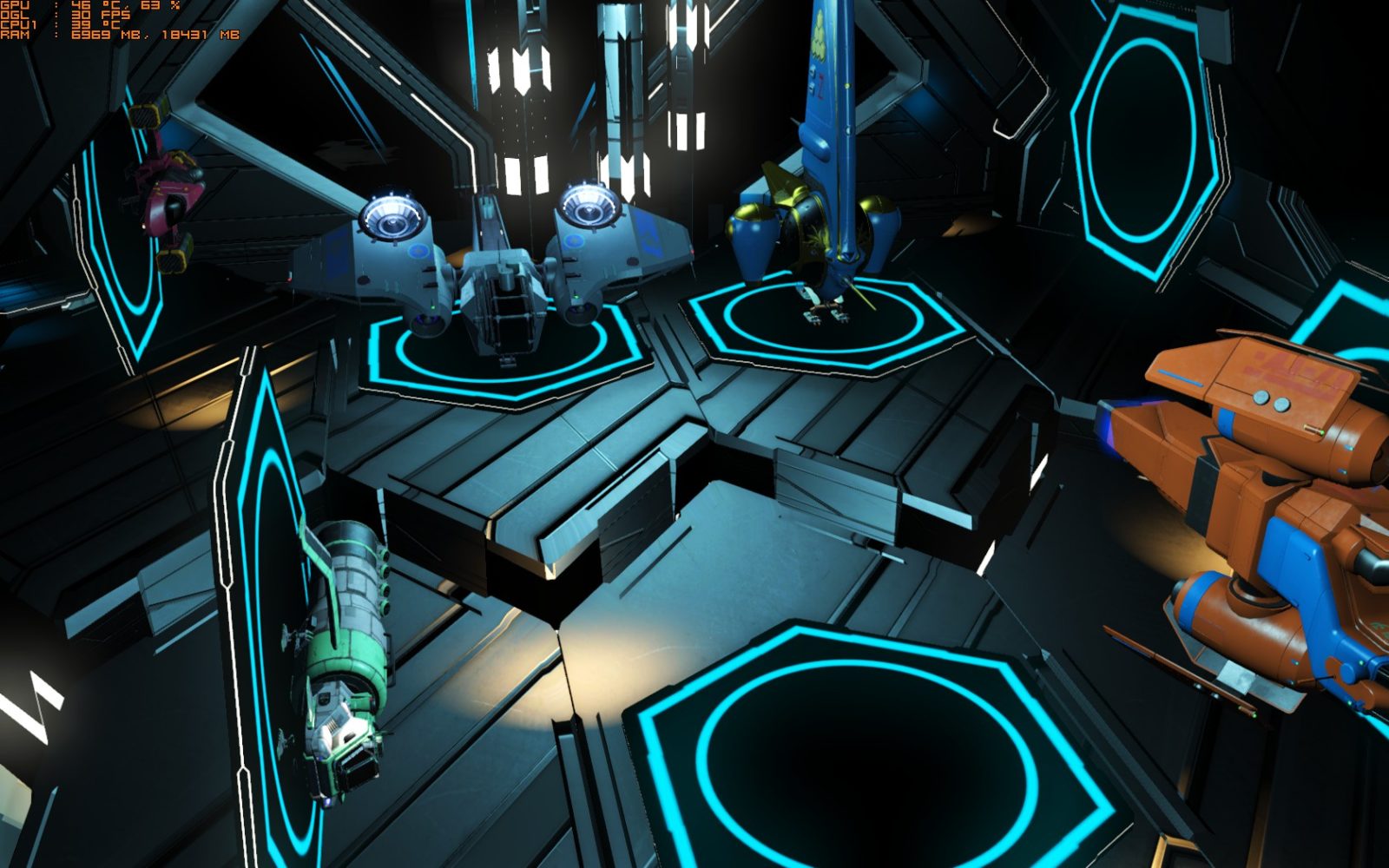 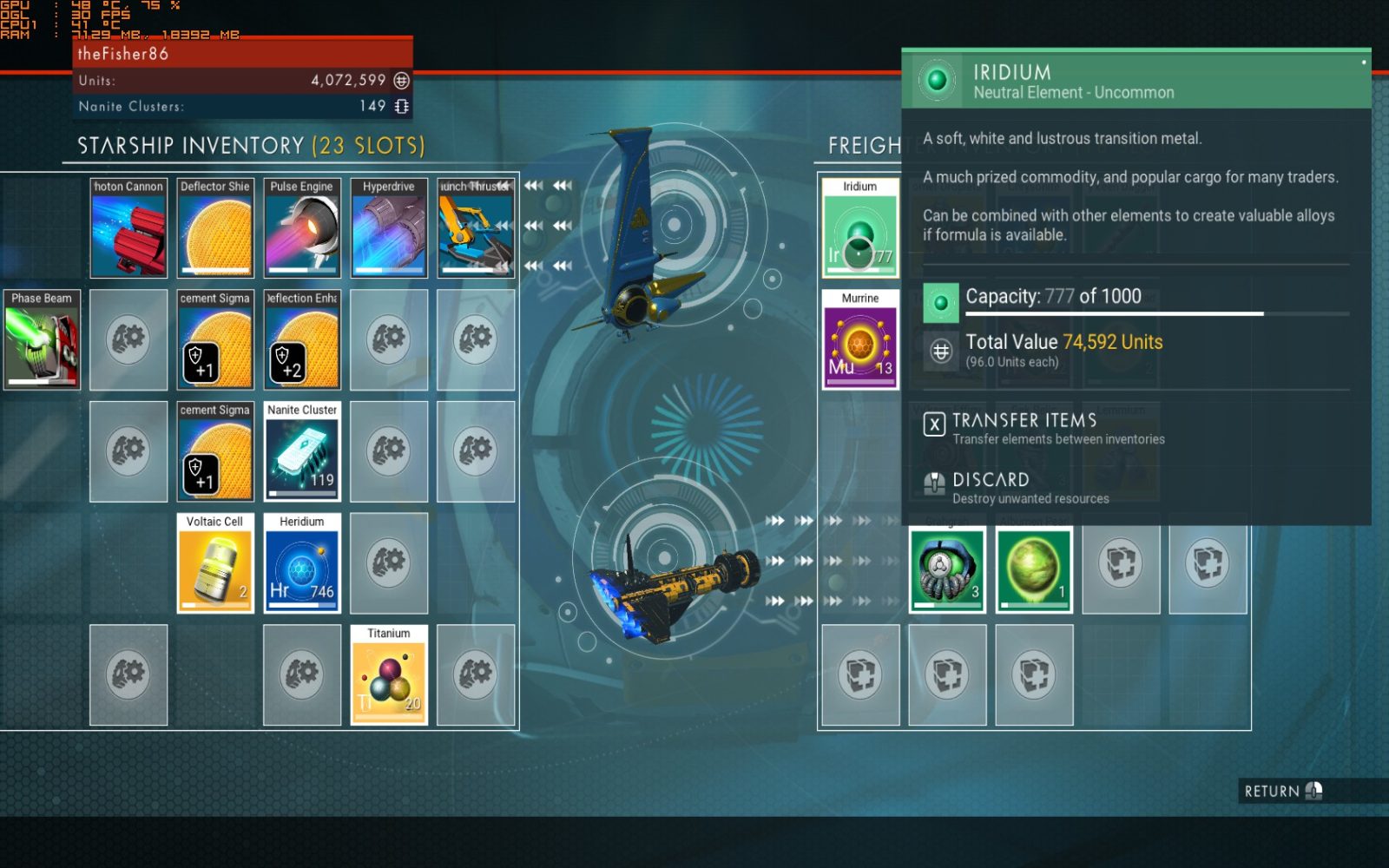 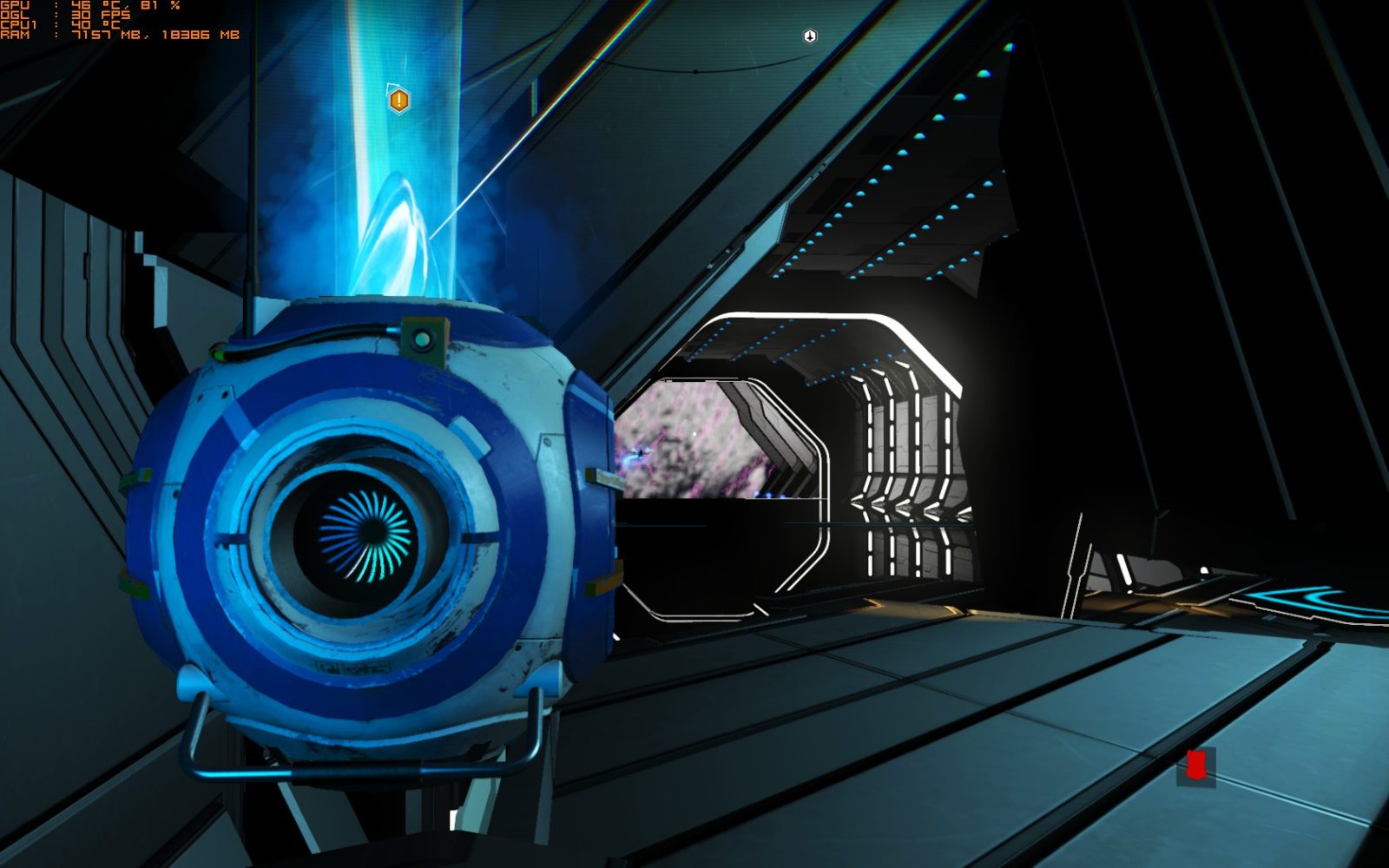 This mod makes Freighters and Space Stations a little less lonely by adding some more NPCs to each.

However if you come across a mod that has a conflict please report it in the BUGS tab and I'll make a patch.

Changed the placement of some Space Station Landing pads. Now some are flat, others are vertical, better aesthetics and resolves possible bugs.

removed some flooring in the launch tube that was still around.

Removed NPCs from Space Station Hangar due to bug