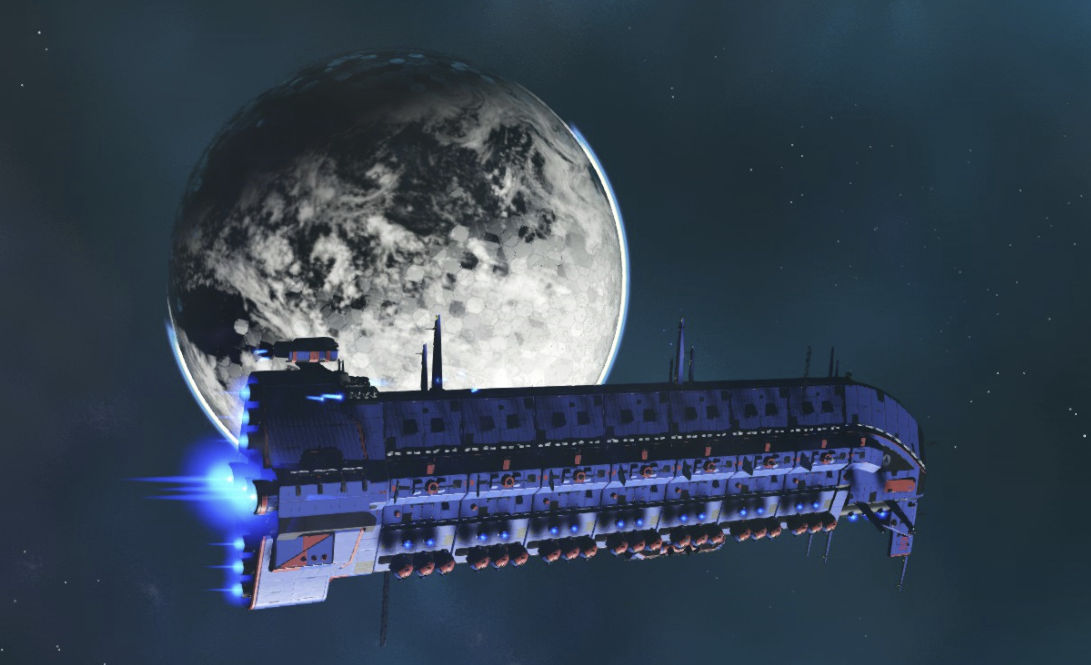 I don't know why freighters warping in/out have to sound like armageddon.  Aside from the fact that it would actually be silent in space, I don't know what the devs were thinking layering 2-5 explosion sounds on top of each other....OW, my ears!.

This mod replaces the warp sound with a 'woosh' sound that is considerably quieter and does not sound like the world exploded.  (Unfortunately it can sometimes be a bit loud when several ships warp in simultaneously since the audio engine will play the sound on top of itself many times over - but I can't do anything about shitty audio engine design, and this is way less hard on your ears.)

This mod affects the following files:


Extract file and copy _QuietWarp_v160.pak to your MODS folder.