Mods Graphics, No Man's Sky: NEXT, Other REALISTIC RESHADE – NEXT EDITION 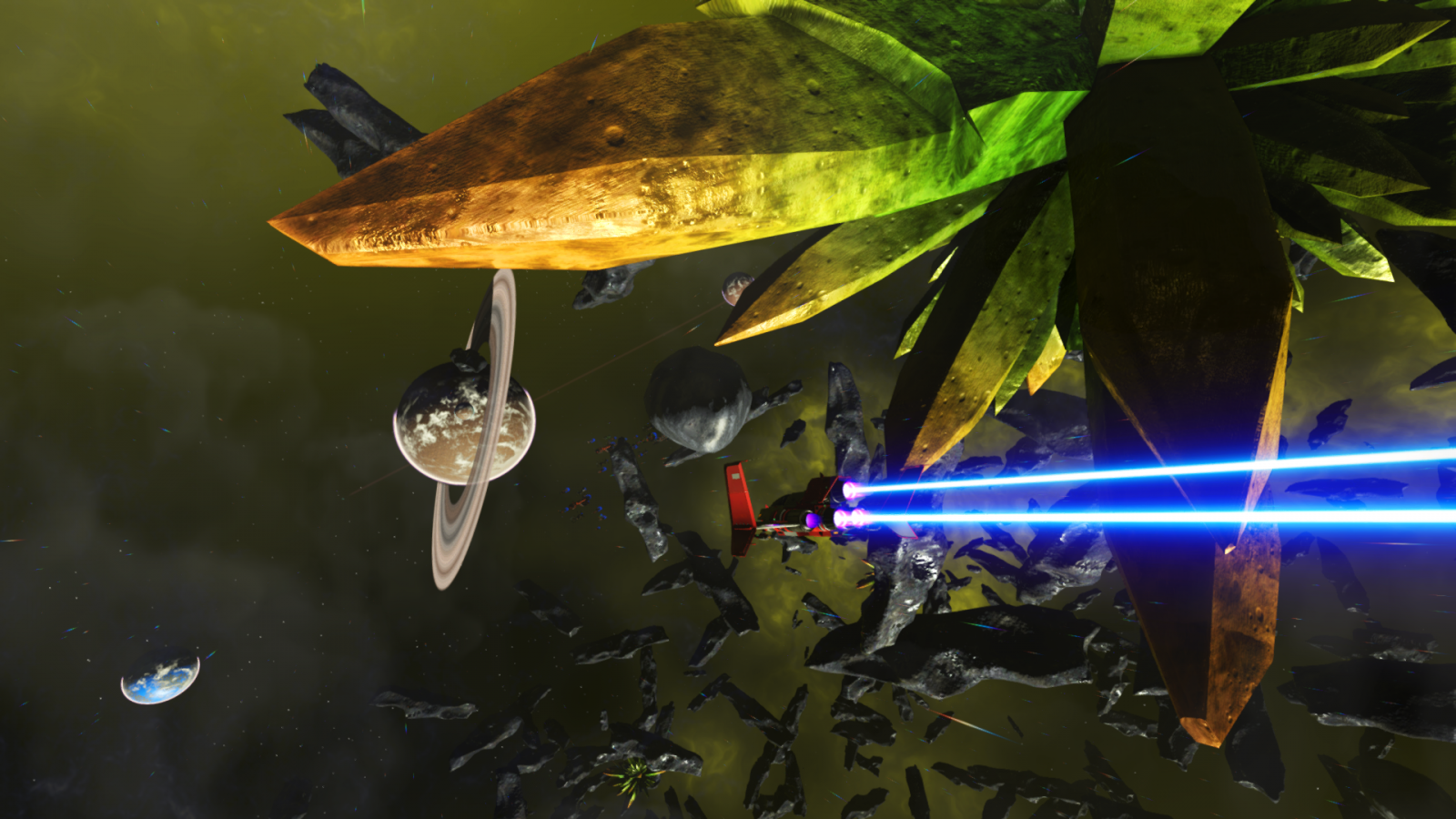 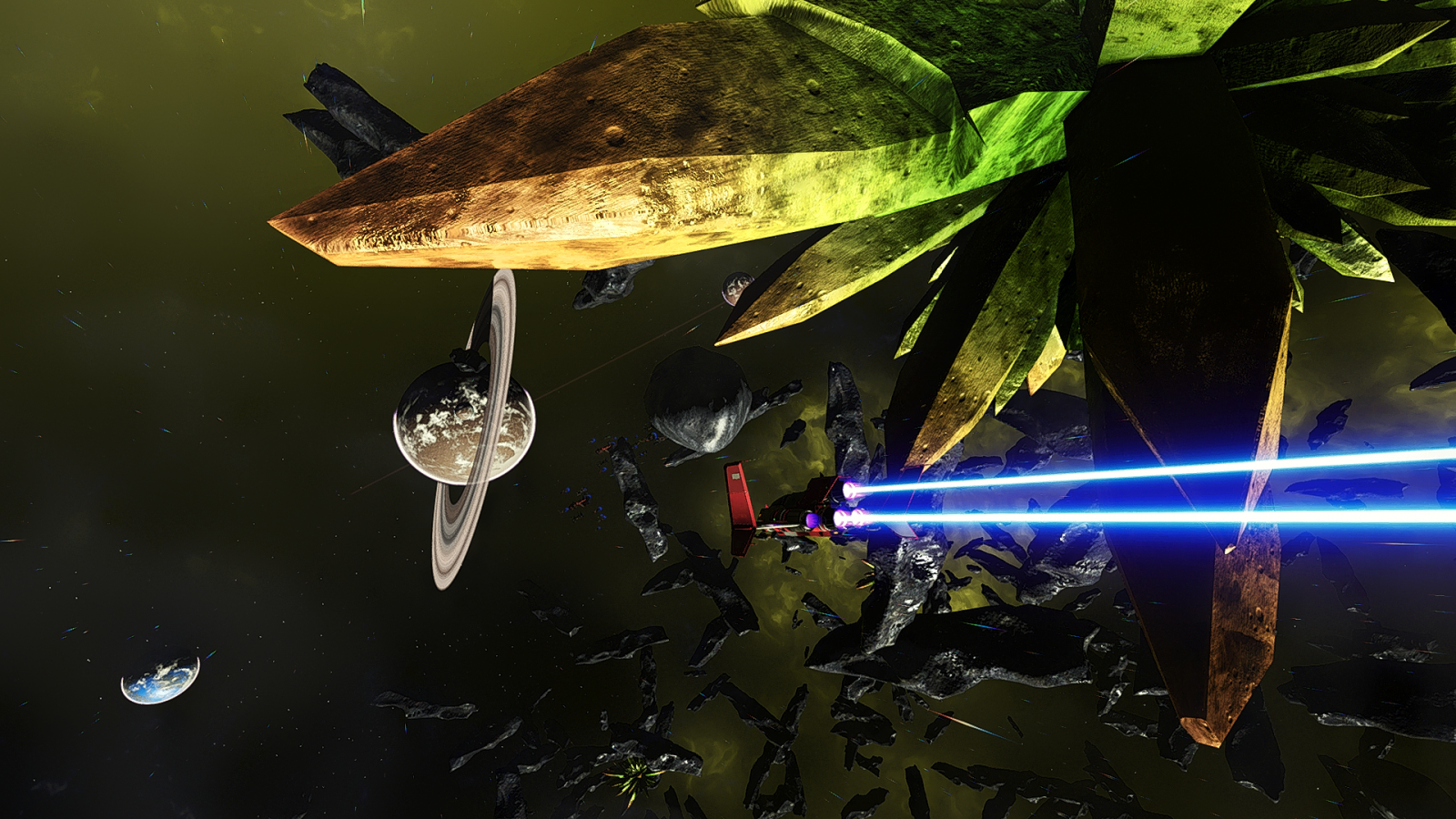 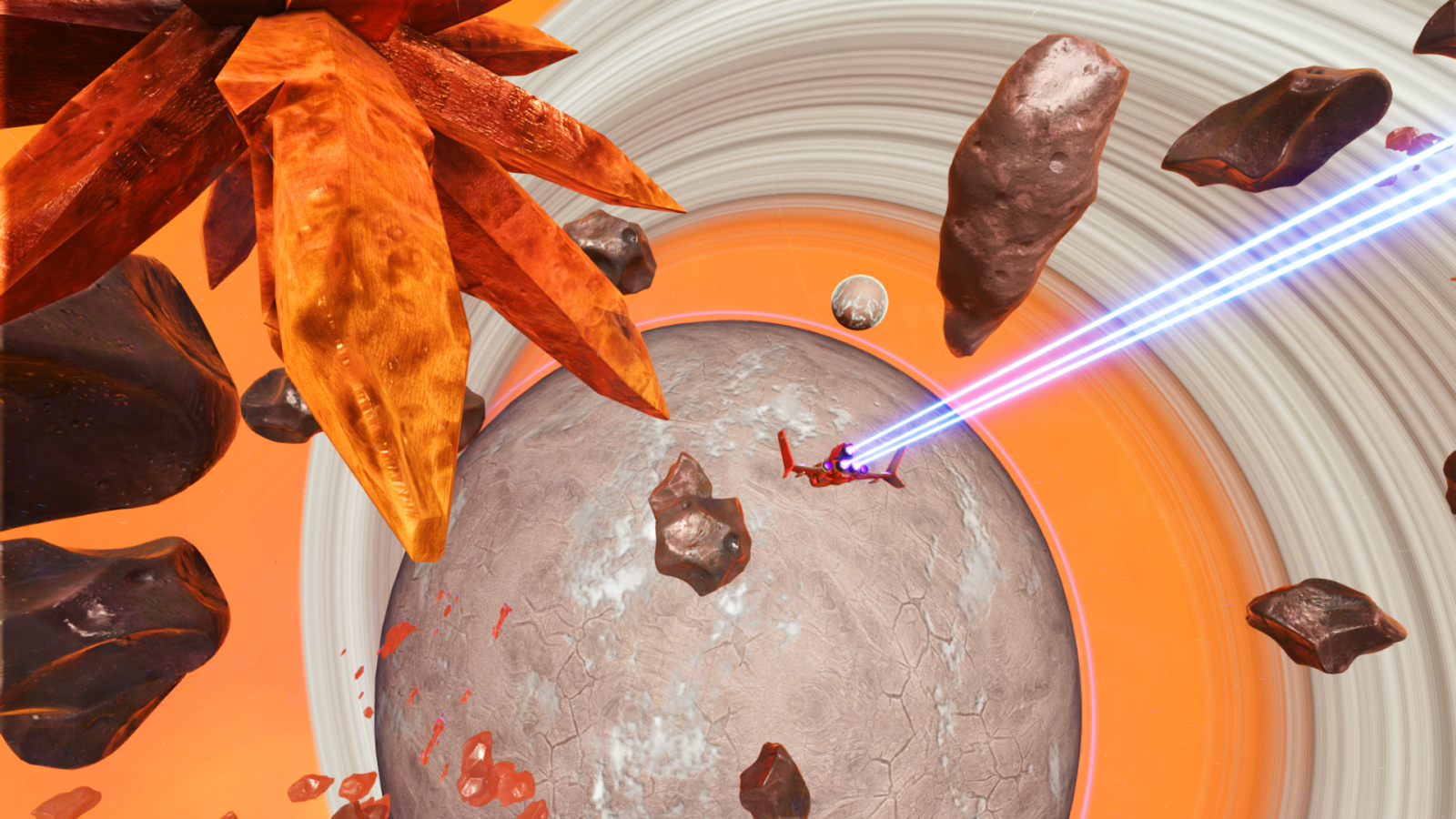 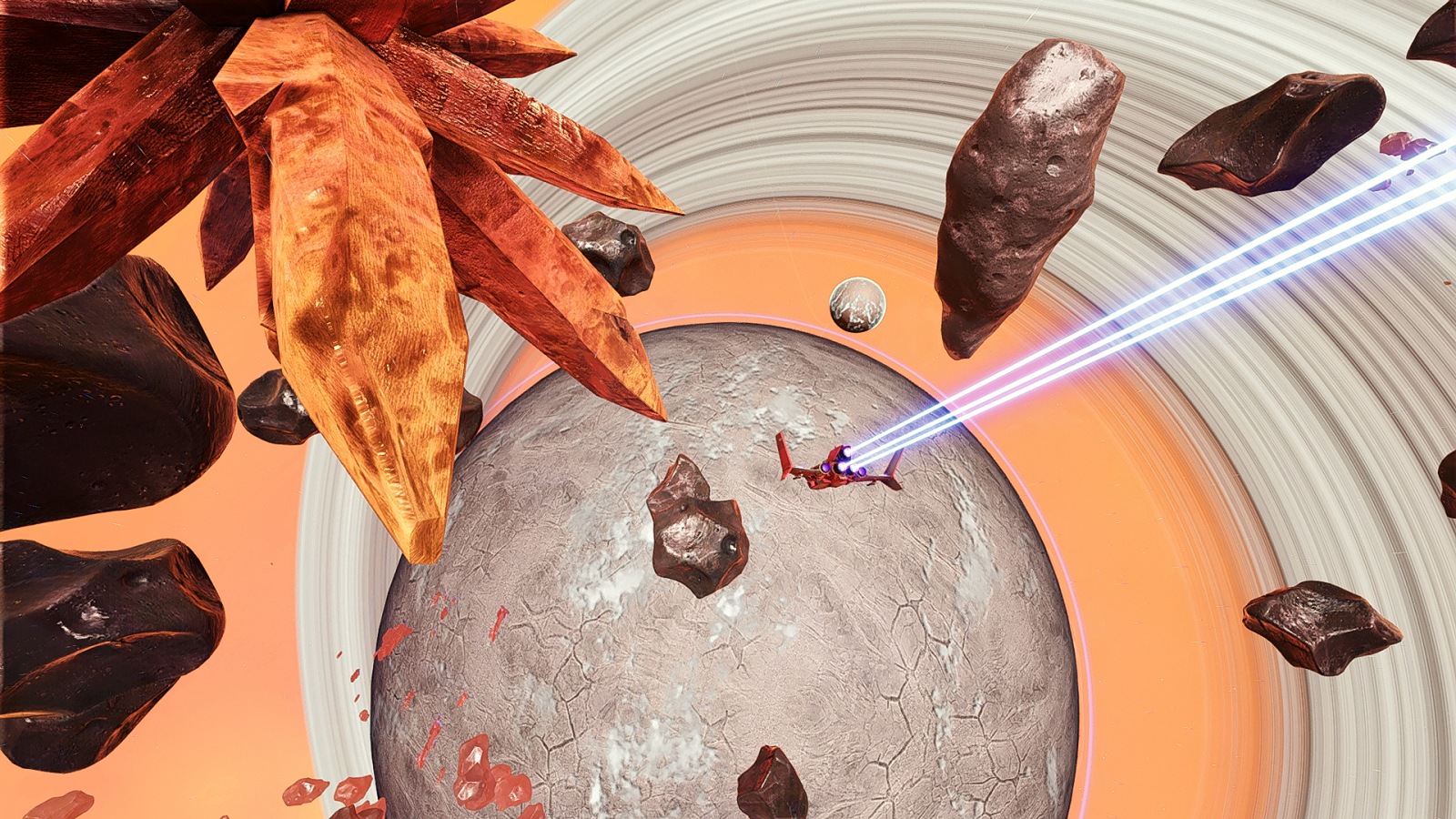 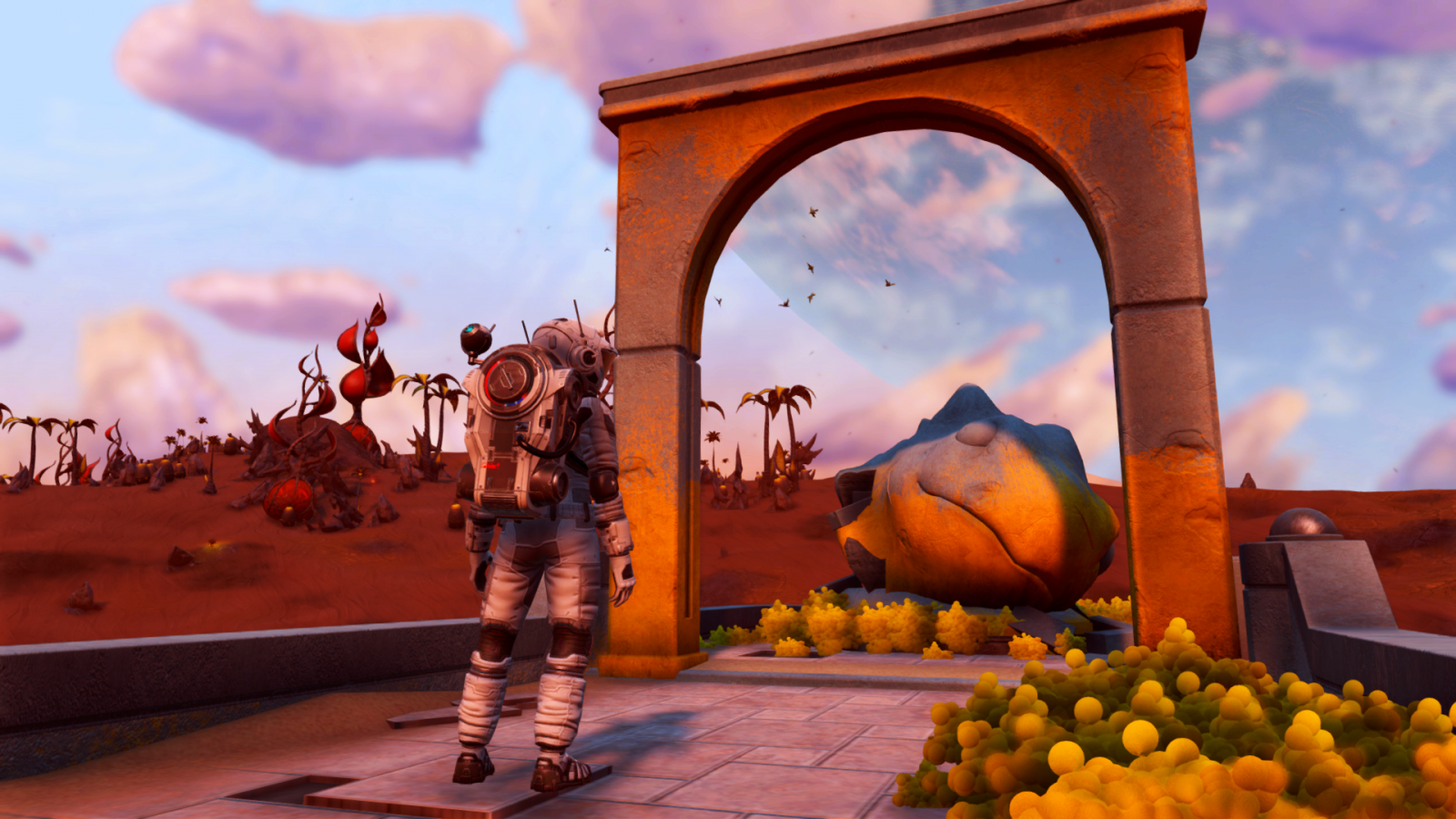 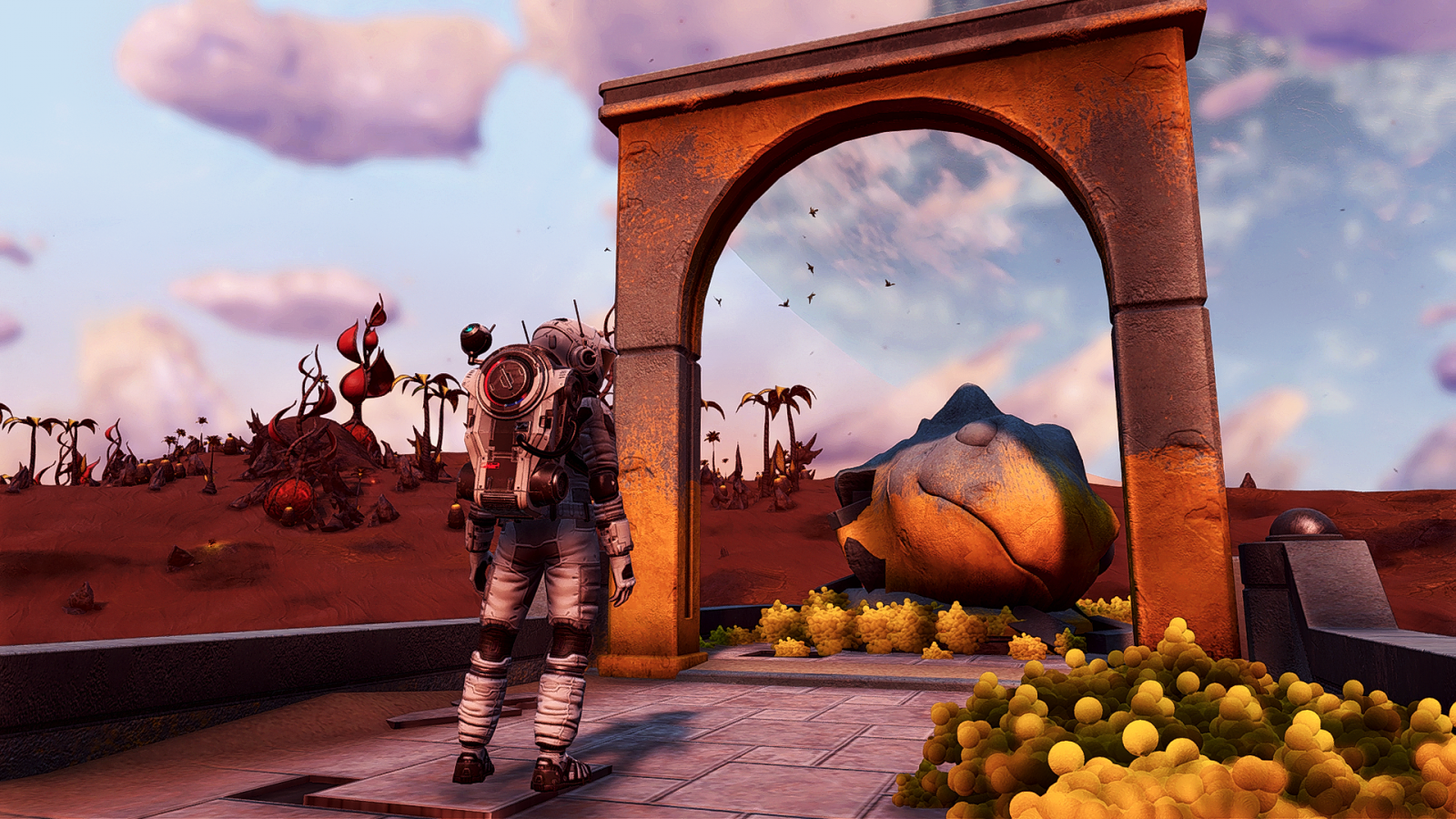 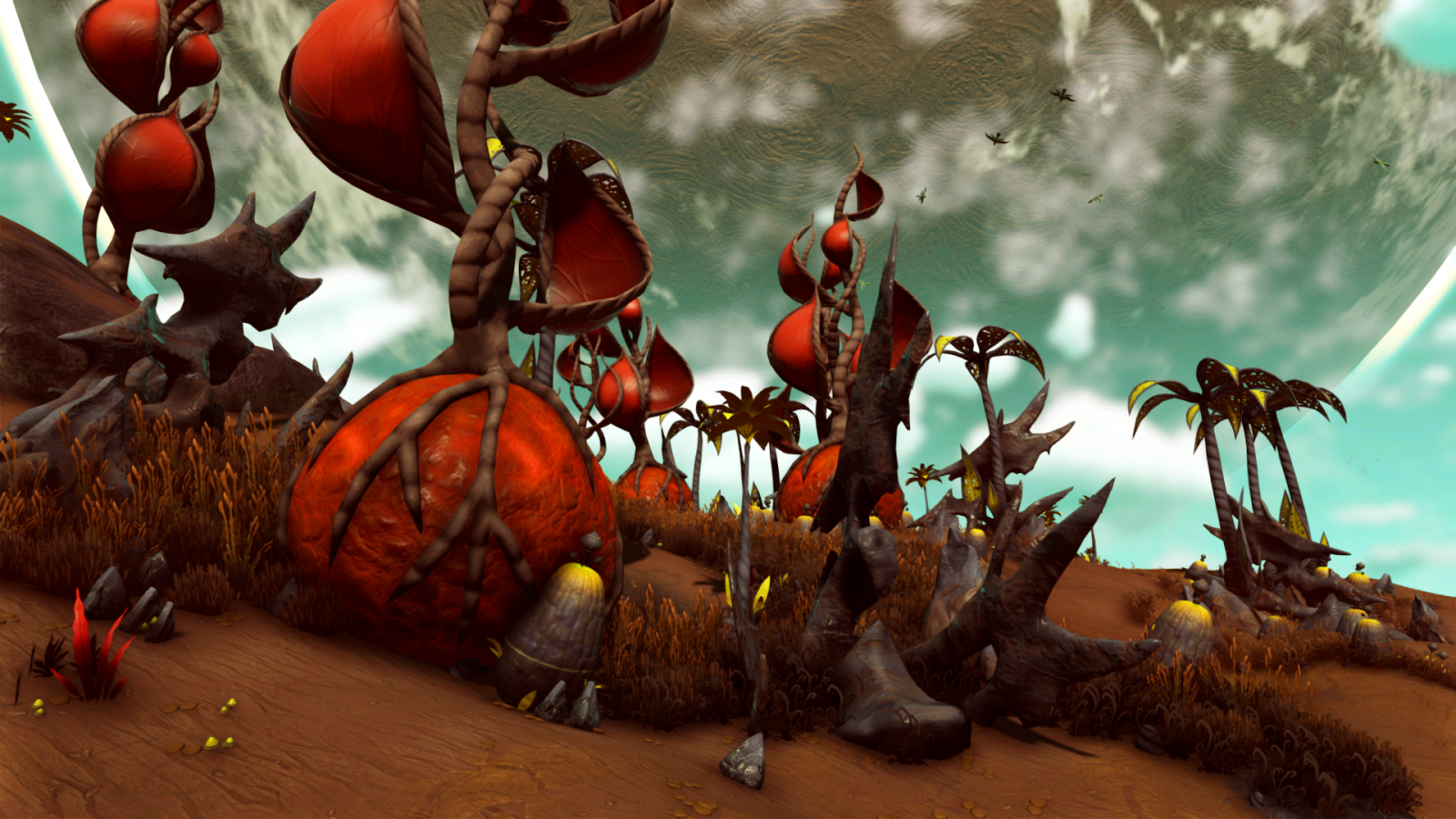 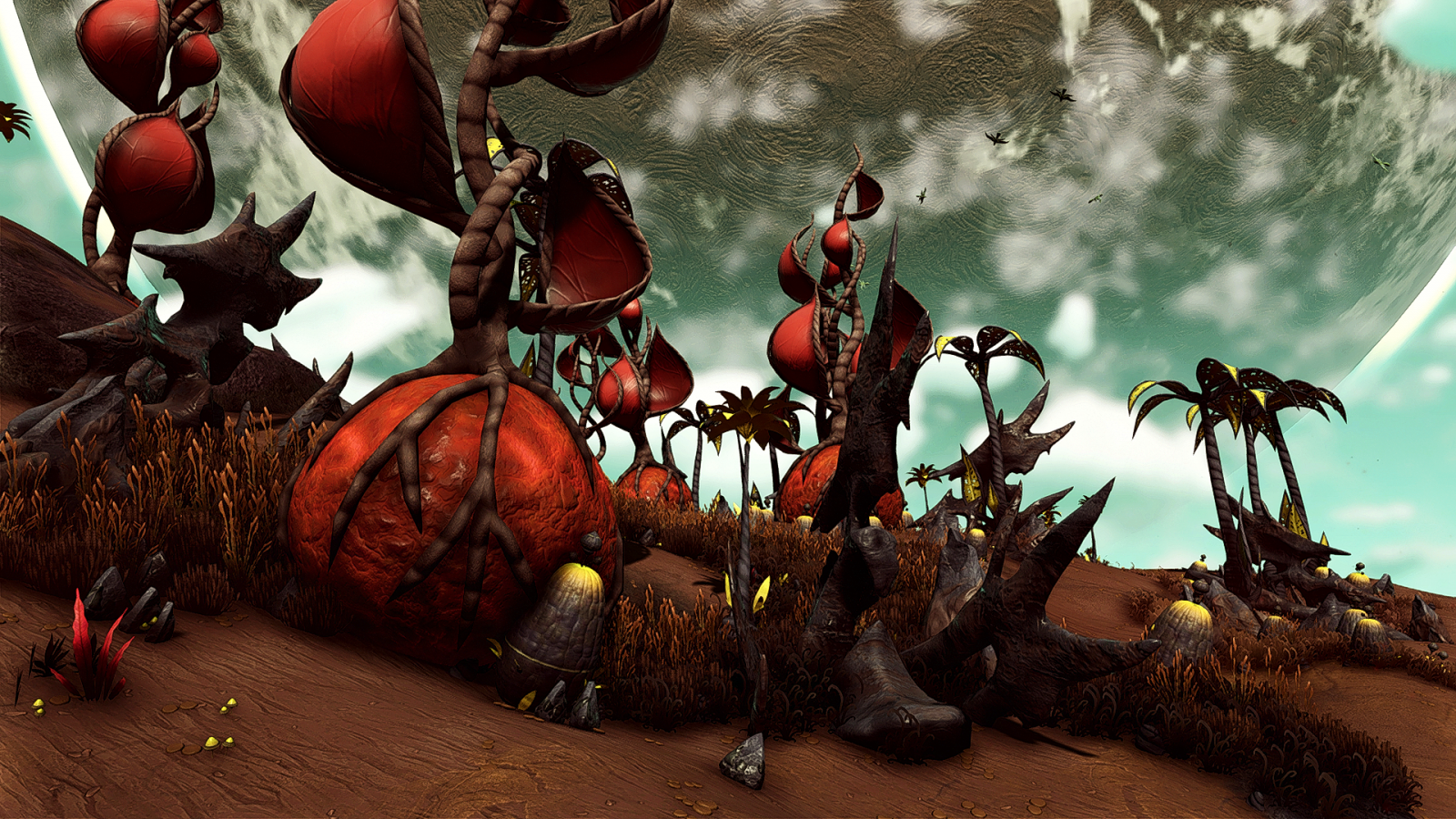 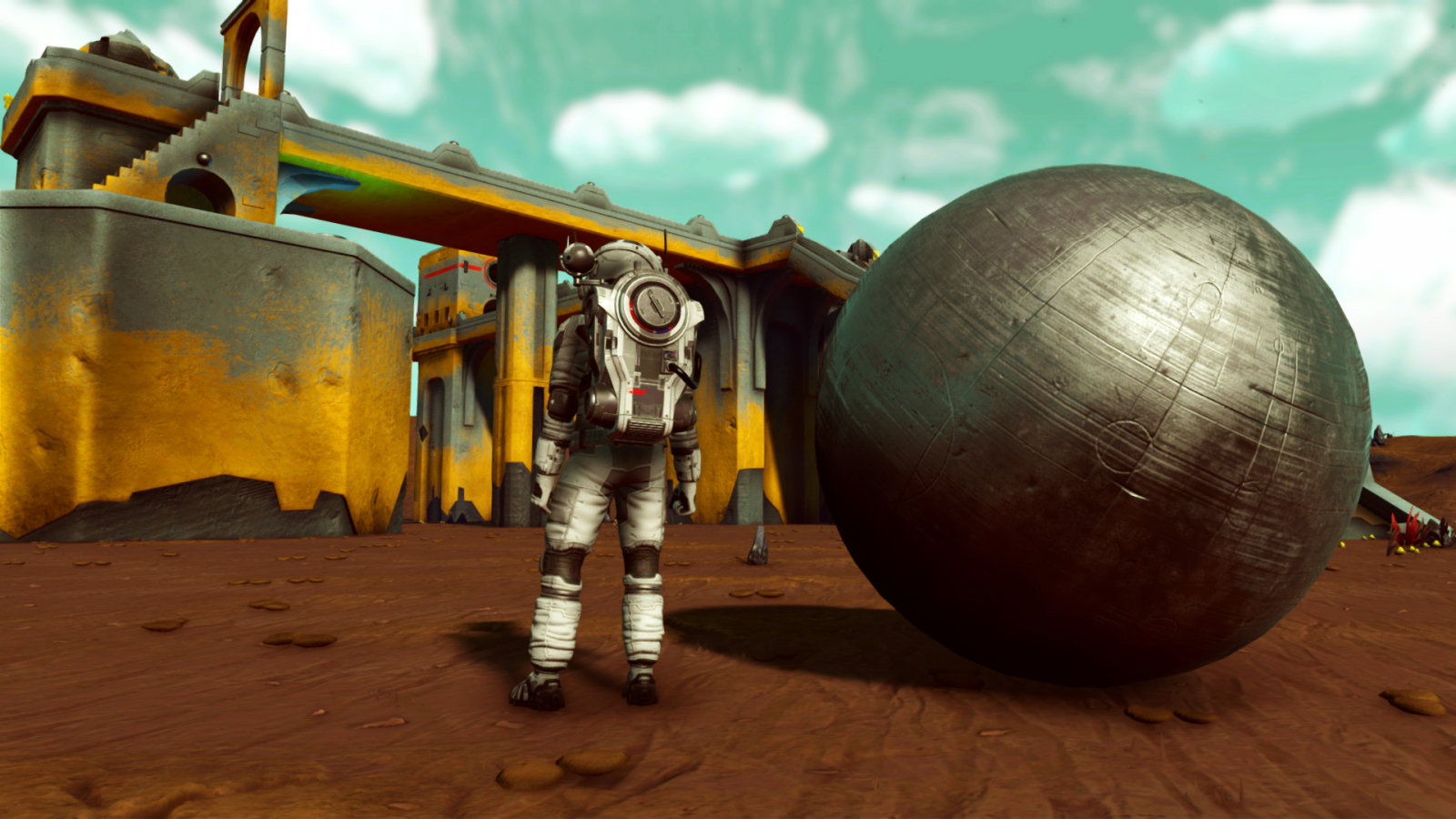 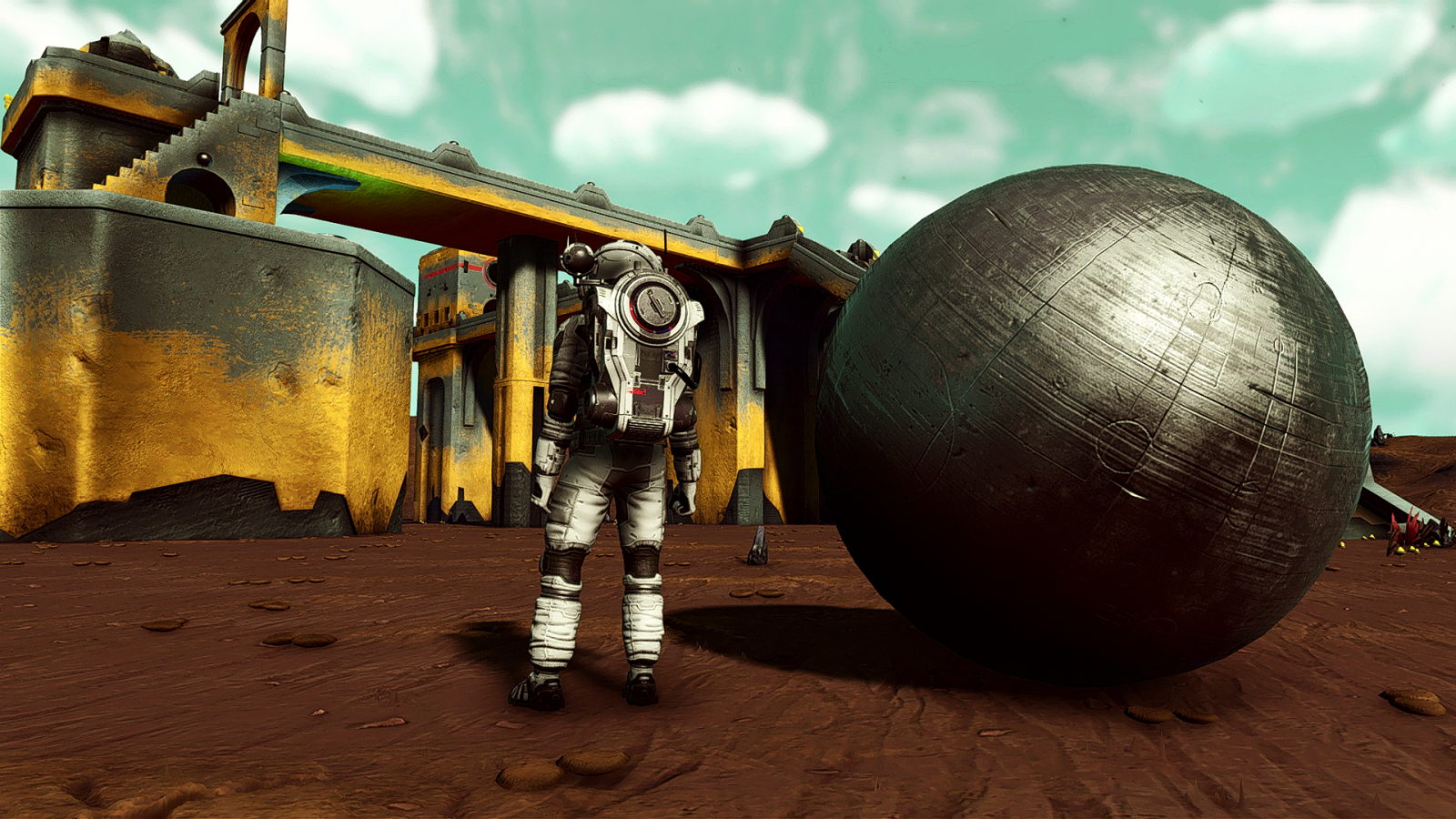 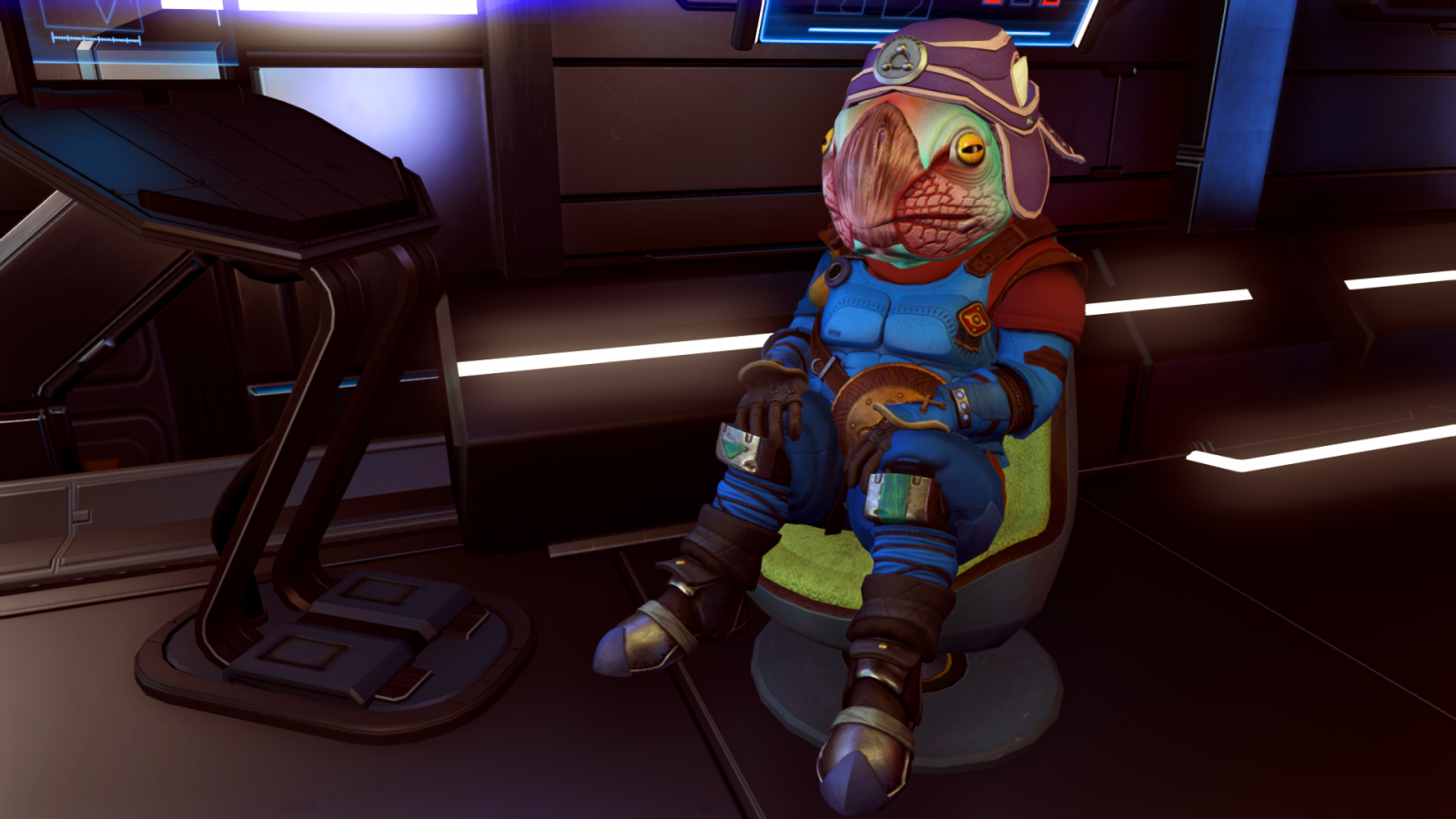 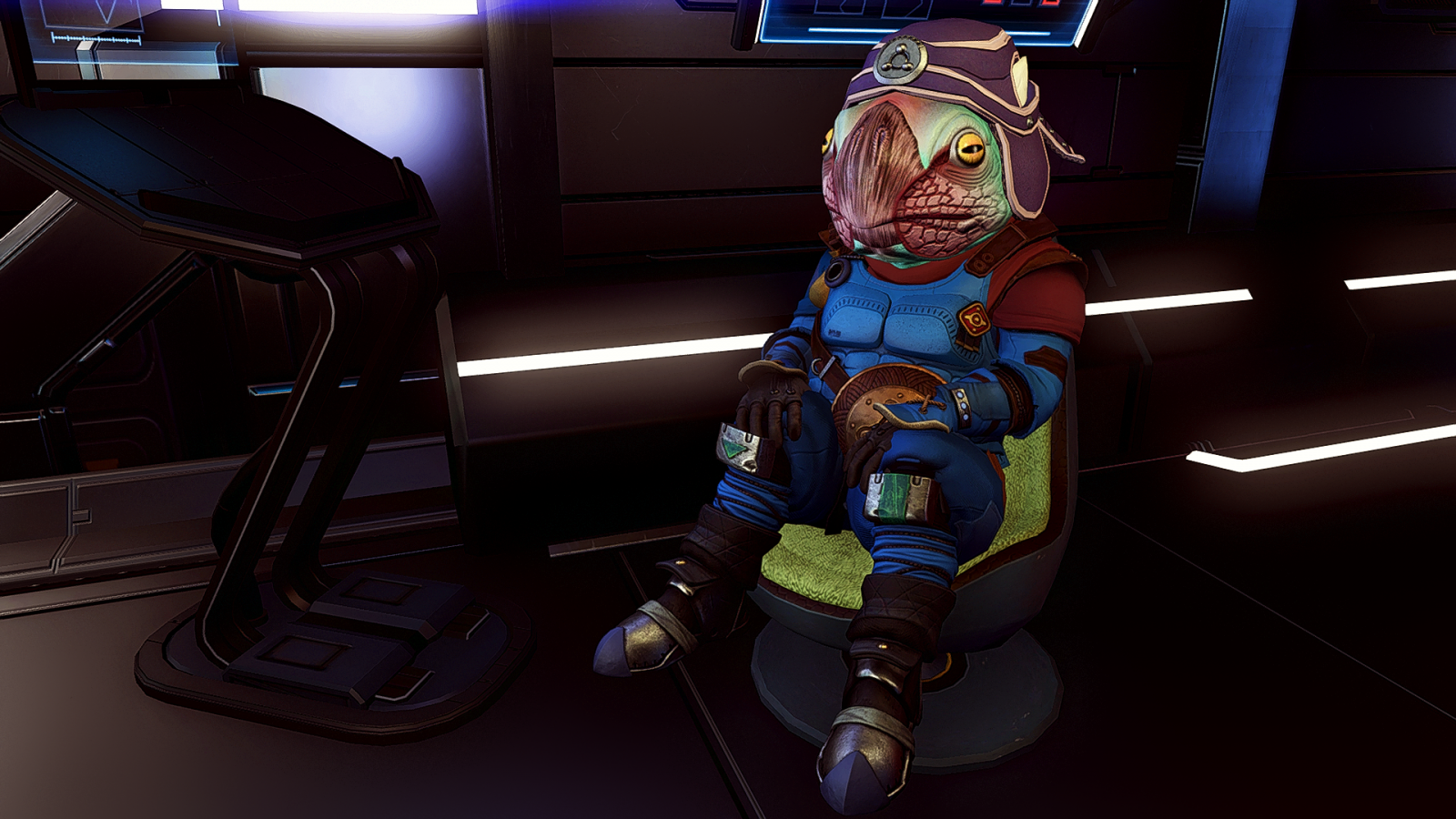 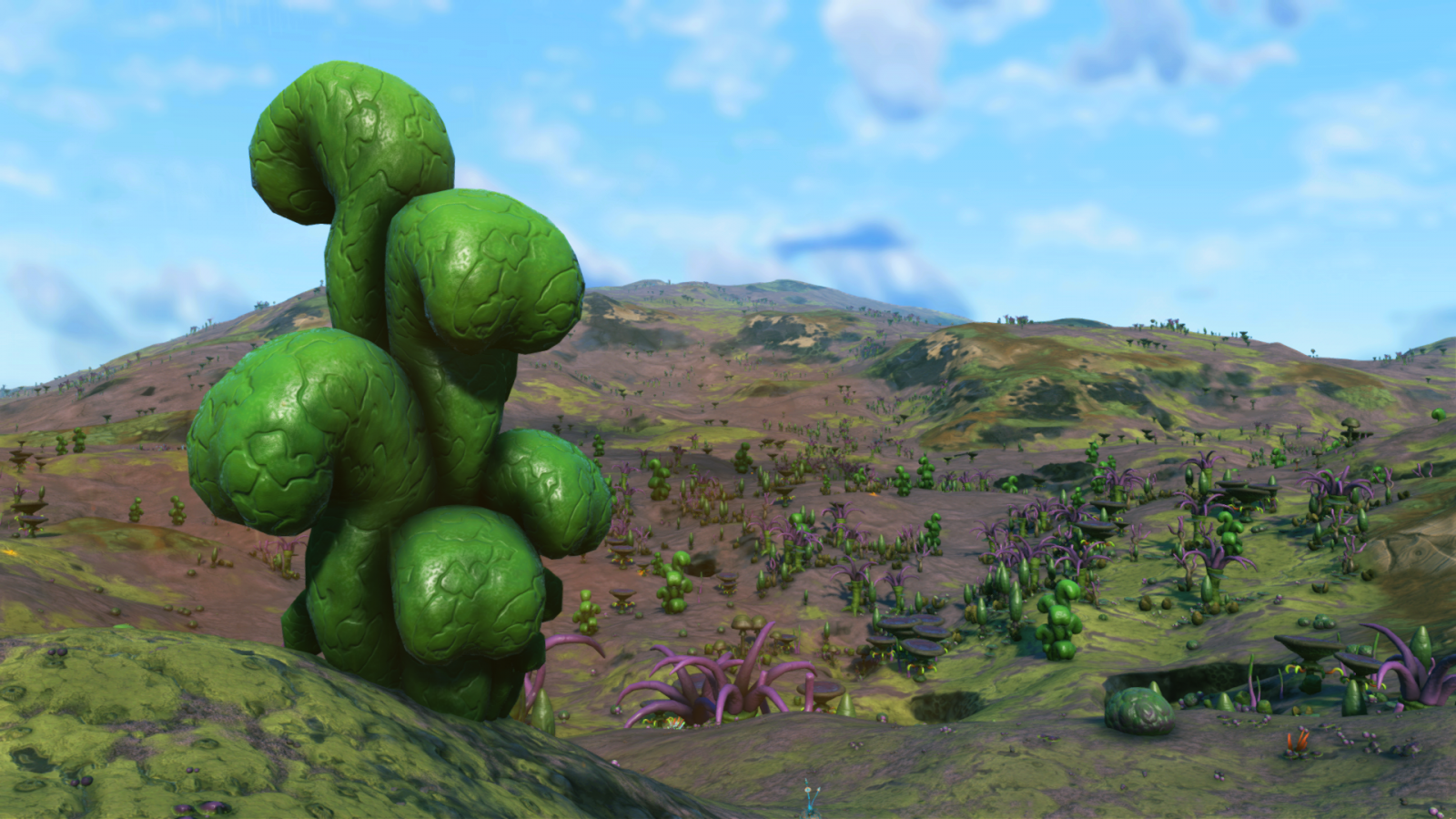 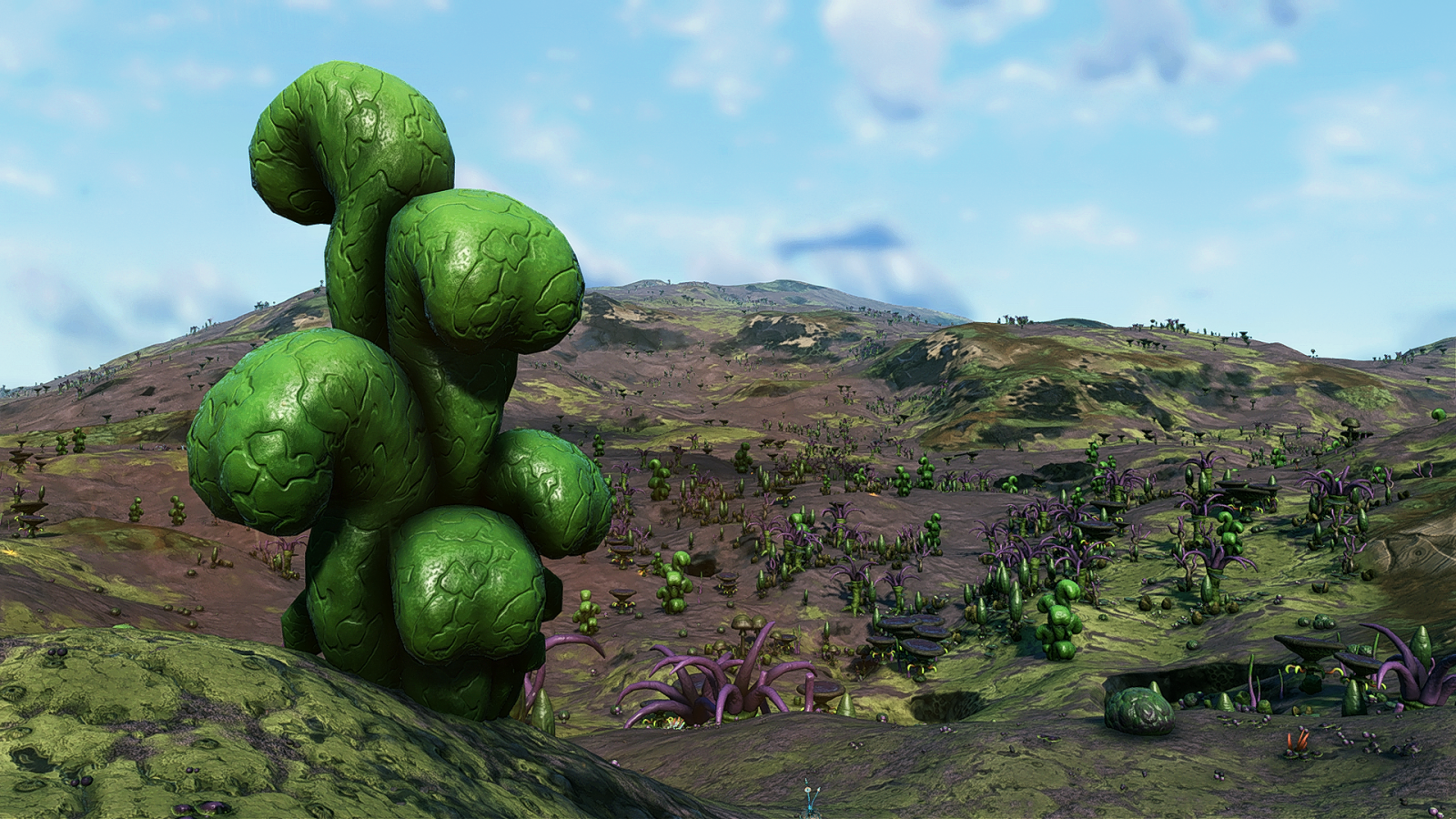 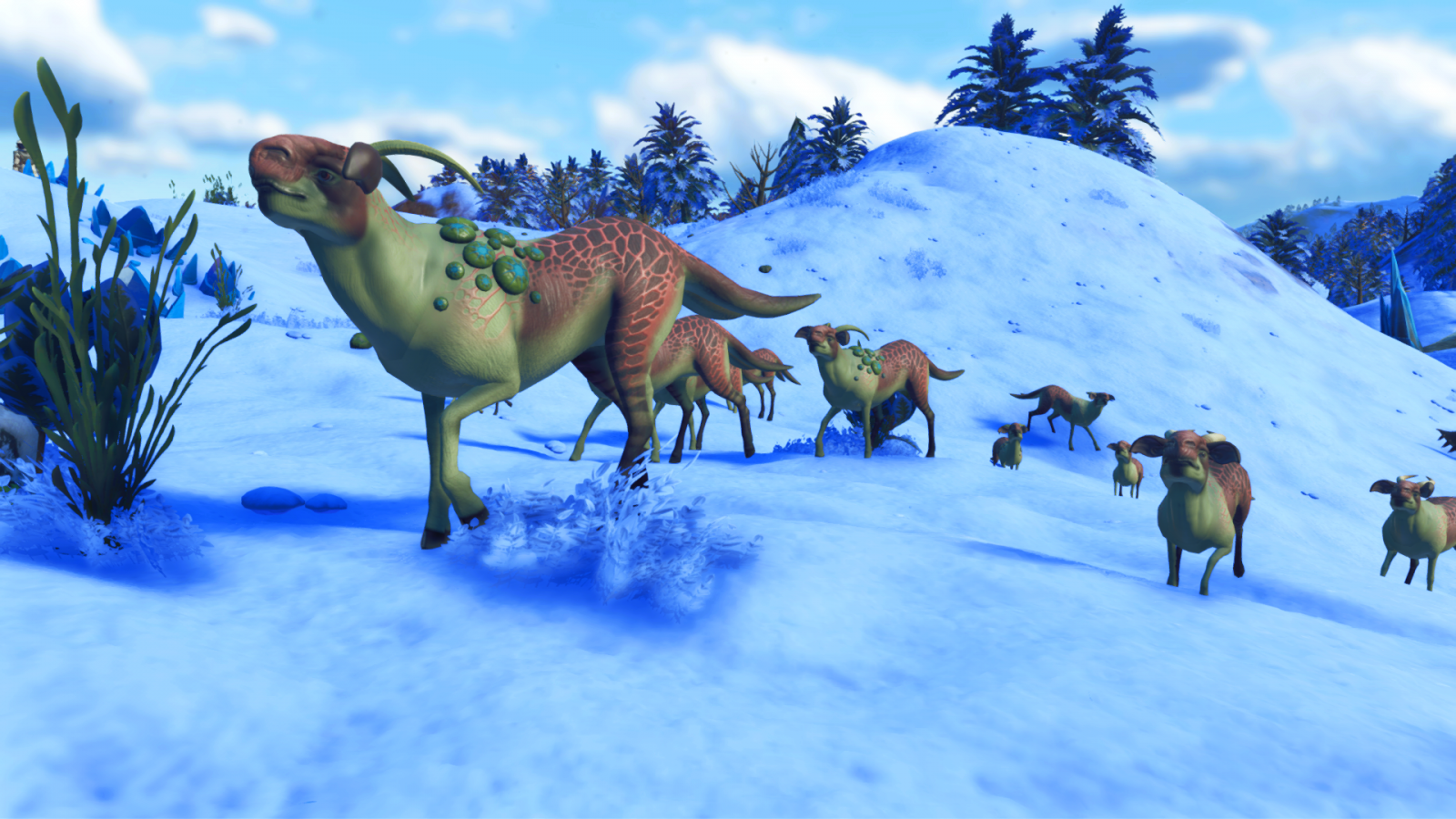 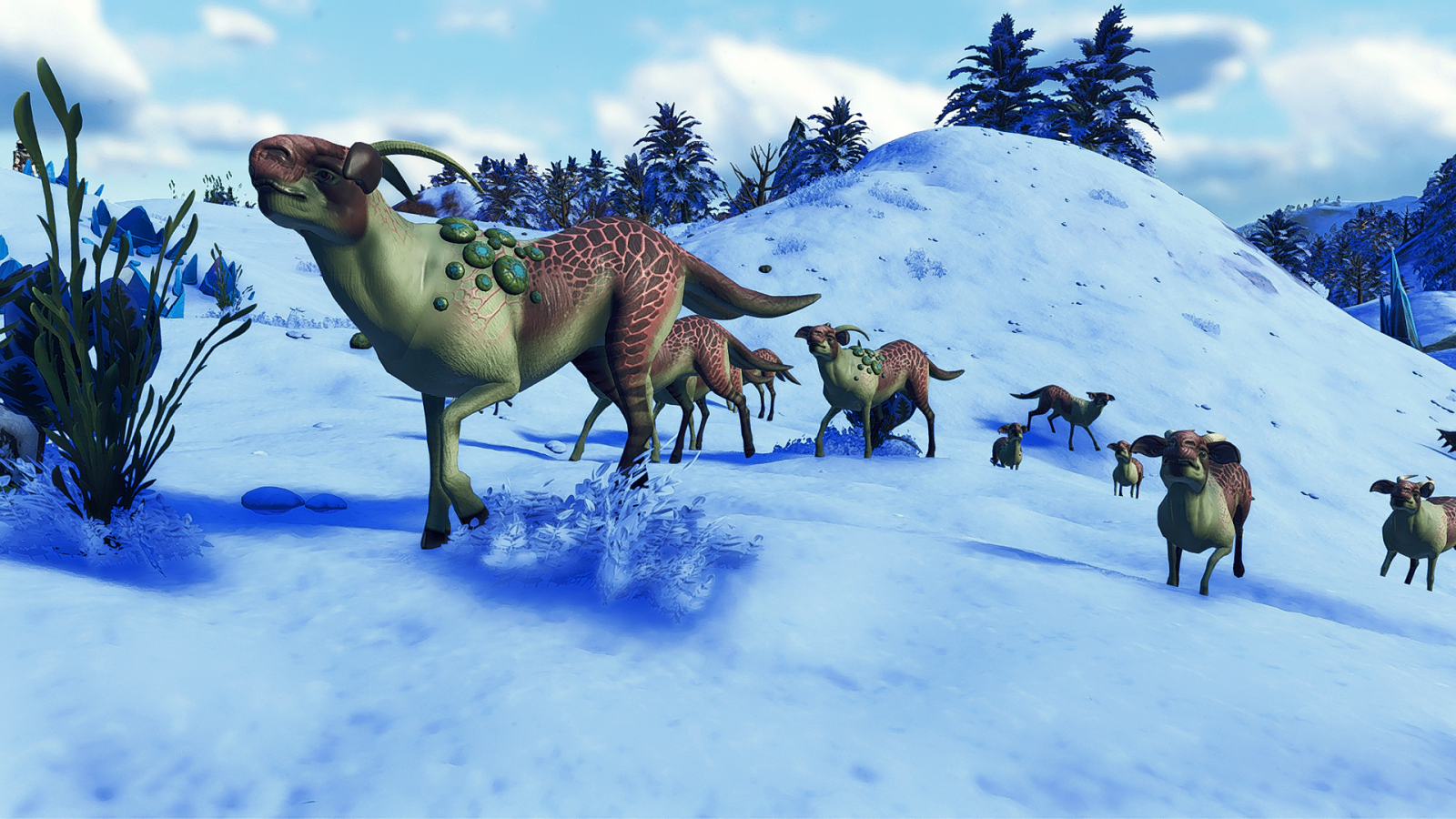 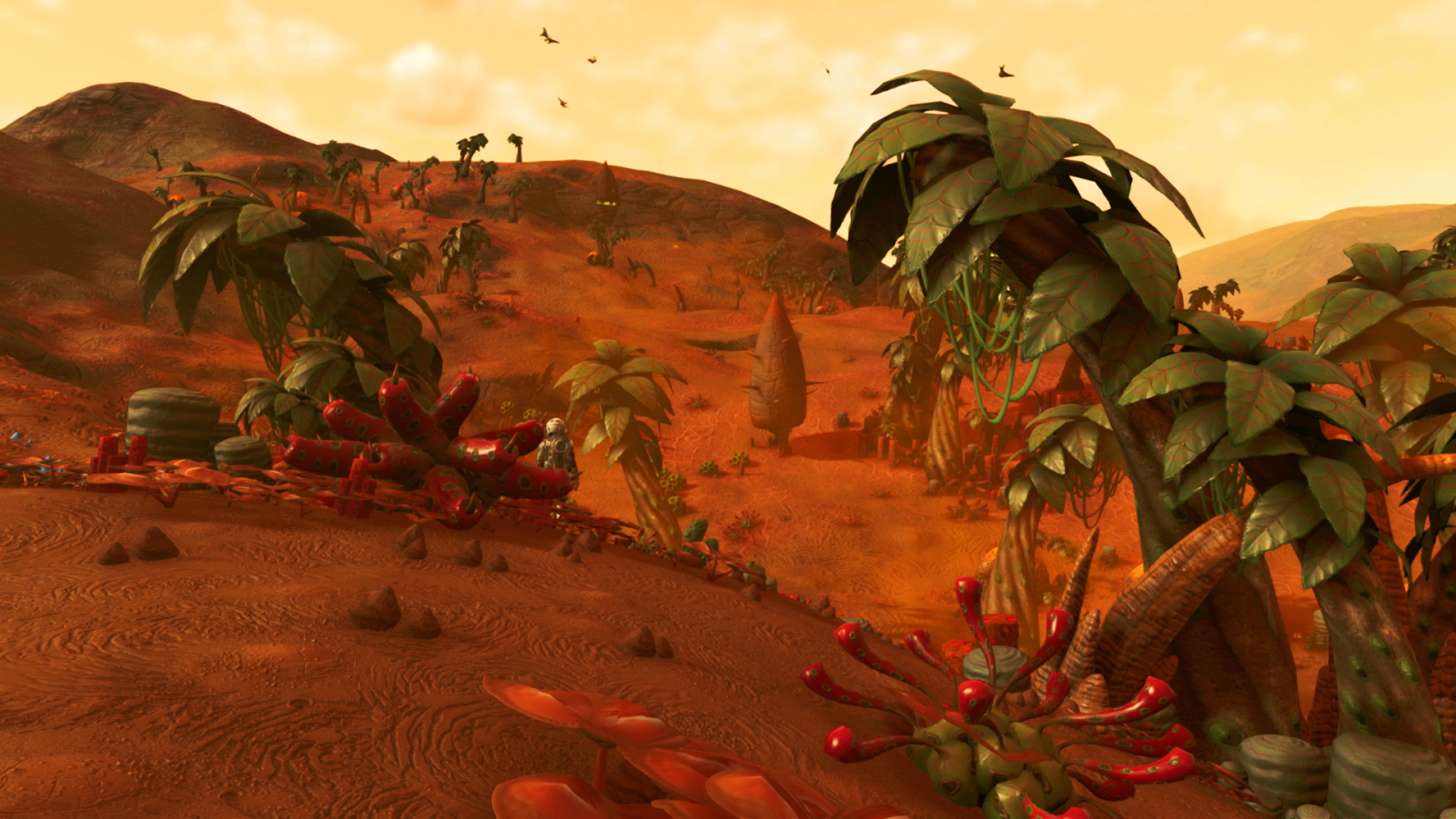 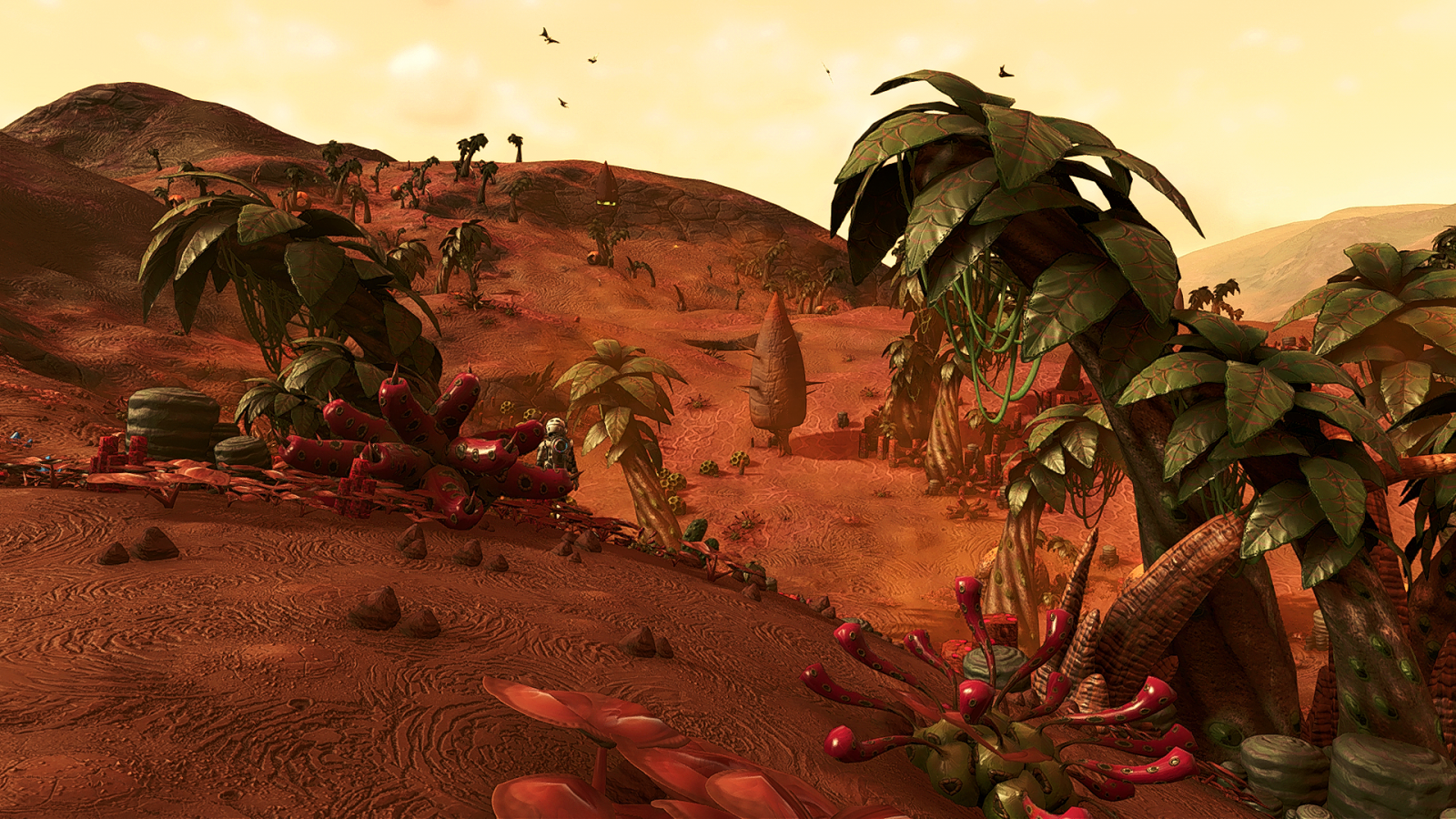 Please READ EVERYTHING before downloading or asking questions.

CLICK HERE to open Flickr Album with many more large, high resolution before and after screenshots. It's really hard to see the difference in the tiny thumbnails on this site.

If the screenshots look REALLY dark to you, or if you install the ReShade and it's REALLY dark, it's because your monitor isn't calibrated properly. The look of this ReShade is heavily dependent on your monitor's brightness and contrast being properly calibrated. If you don't know how to calibrate your monitor, here is a link showing you how:   How To Calibrate Your Monitor on Windows 10

I stopped playing for a long time and was a little surprised when I came back to find that my old ReShade (Found Here) for Atlas Rises had almost 5,000 downloads, so I decided to do an updated version for NEXT. Like the previous ReShade, I really just made this for myself and I'm uploading here just in case anyone else would like to use it.

My primary goal with this ReShade is to give the game a more realistic look while being as lightweight as possible. I spent about 20 hours tweaking this before settling on this final version that I believe impacts the visuals the most while impacting performance the least. I average about 5 fps less with this ReShade, although some areas I do see up to 10 fps less. This number will vary based on your hardware.

You can use whatever graphics settings you want. I recommend that your gamma be turned up to 128. The screenshots I've provided are 1920x1080 at max settings.

The only visual mod I'm using in screenshots is: Clean UI for NEXT

So, the changes you see in the screenshots are due to this ReShade and nothing else.

What this ReShade does: Sharpens Textures, Reduces over-saturated lighting and colors, resulting in more realistic, less plastic looking textures with more detail and more realistic lighting. Greatly reduces color banding in sky, especially at night. Overall, this ReShade results in a clean, clear, crisp look to the game. The screenshots will give you a good idea, but you really have to see it in motion for the full effect.

You can hit shift + F2 in game to open the ReShade configuration and turn off any individual fx that you don't want or if you just want to experiment. Hit the numpad+ key to toggle the entire thing on and off while playing. Hit numpad- to take a screenshot. You can change where screenshots are saved in the configuration tab after hitting shift + F2.

After an absolute ton of experimenting with different settings in the TkGraphicsSettings file found in No Man's SkyBinariesSETTINGS, these exact settings have given me the best performance I've ever had in this game. Solid 60+ in space and in stations and 35 - 60 on planets depending on the planet. More importantly, the game is silky smooth with absolutely no stuttering or freezing ever, which makes the dips down to 35 feel and look just as good as 60, and that's WITH this ReShade running. Without it, I get around 5-10 fps more.

I also have the following settings changed in Nvidia Inspector:

Memory Allocation Policy = WKS_MEMORY_ALLOCATION_POLICY_AGGRESSIVE_PRE_ALLOCATION (have to scroll way down for this one, it's under "other" settings

Again, I can't promise any of this will change your performance, but I thought I'd post the settings I'm using to get great performance and you can do what you want with the information.

IF EVERYTHING LOADS PROPERLY BUT YOU GET A HUGE HIT TO YOUR FPS, EXIT THE GAME, REBOOT YOUR PC, THEN START THE GAME BACK UP.

DELETING THE SHADERCACHE WILL CAUSE THE GAME TO TAKE A LONG TIME TO LOAD THE FIRST TIME YOU PLAY.

Make sure you have deleted any and all files from any other shaders from your game directories before trying to use this one.

If your game is not installed to the default Steam directory, you will need to open the opengl32.ini file and edit all of the paths to point to where your game is installed.

1.5 V2 - Removed Adaptive Sharpening and made tweaks to LumaSharpen to achieve the same look while reducing performance cost.

1.5 V4 - Fixed line of code in opengl32.ini that may have prevented ReShade from loading on some machines.