Mods Other, Textures Return of the Rainforest

Return of the Rainforest 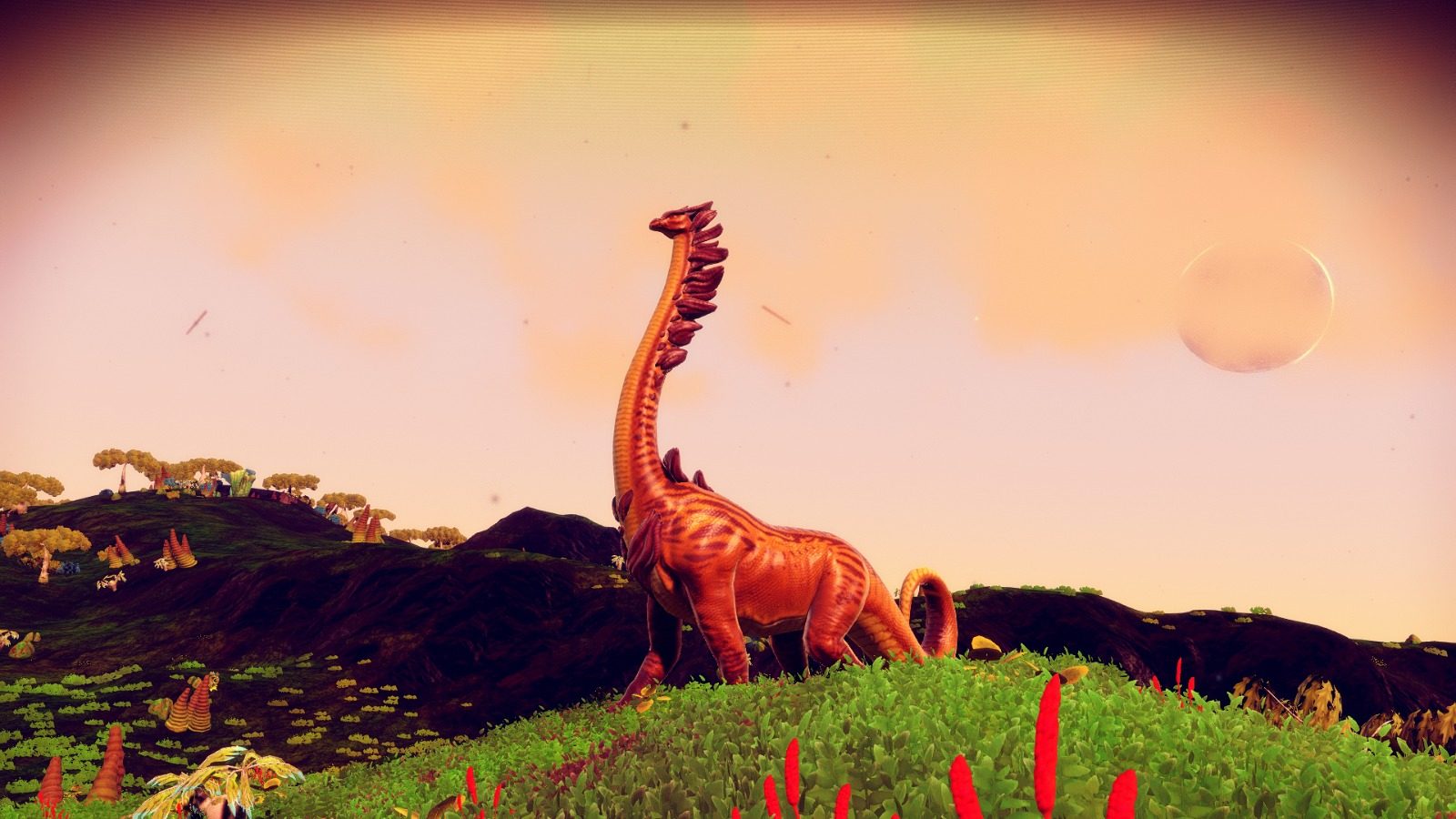 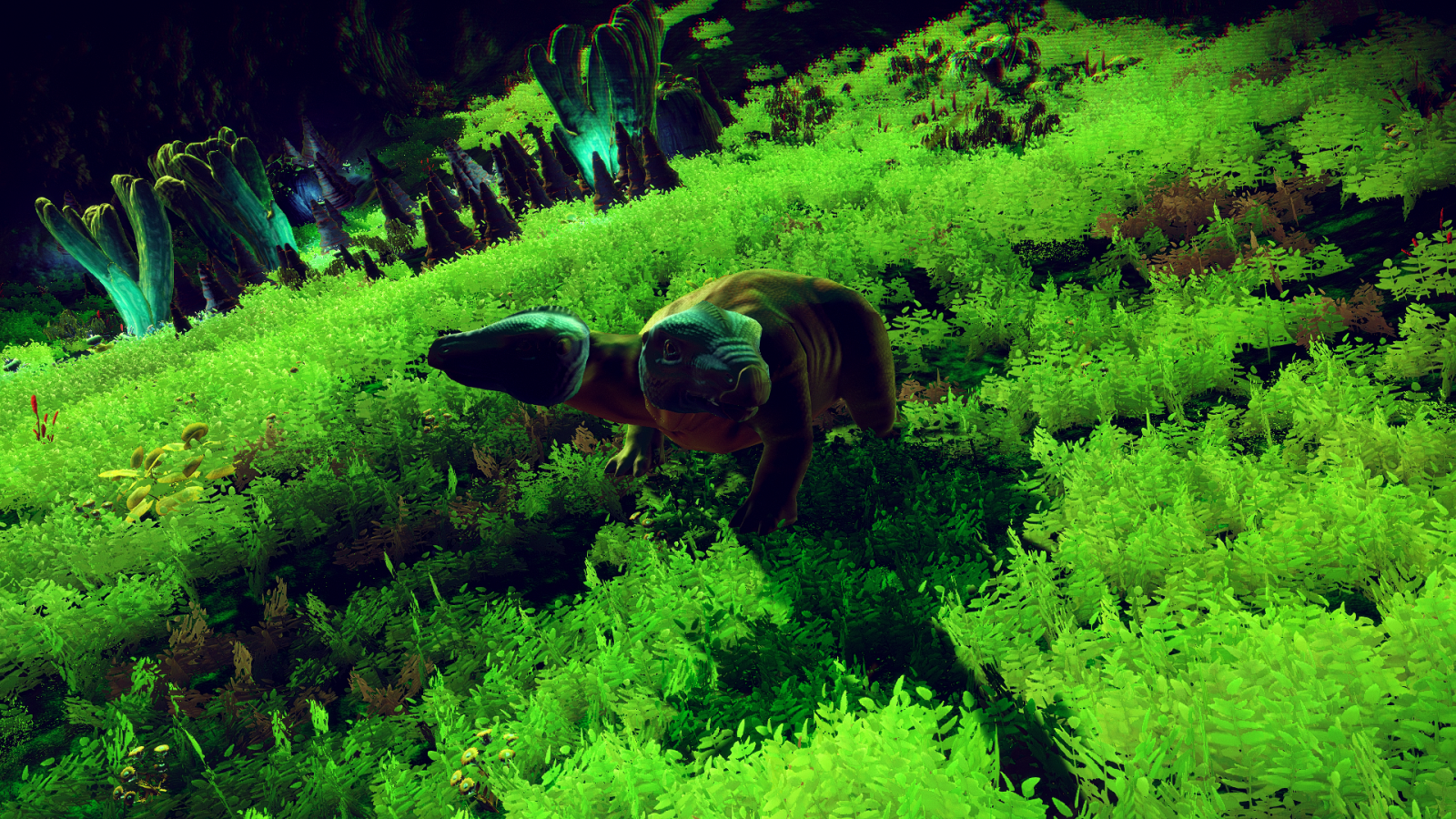 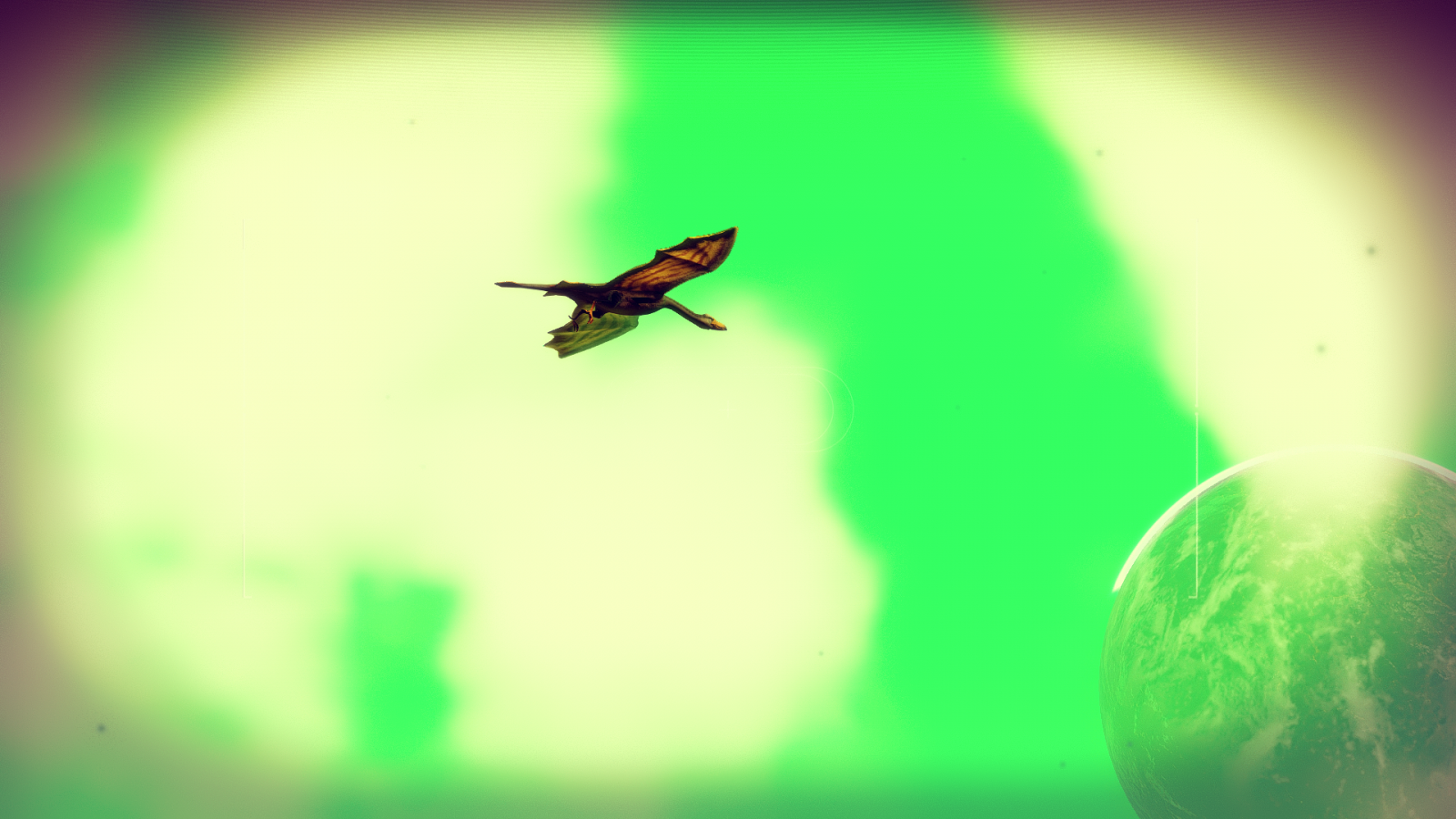 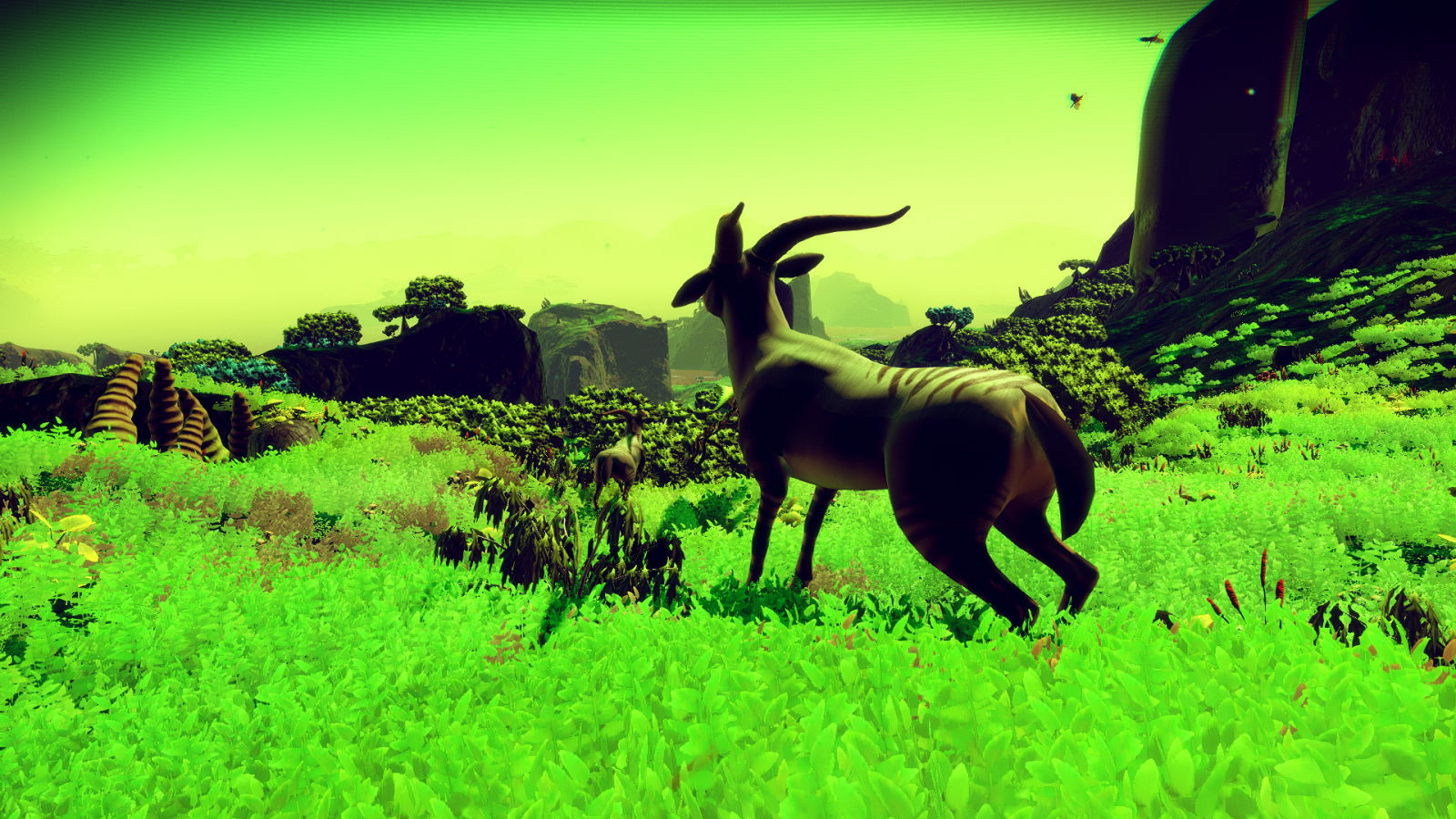 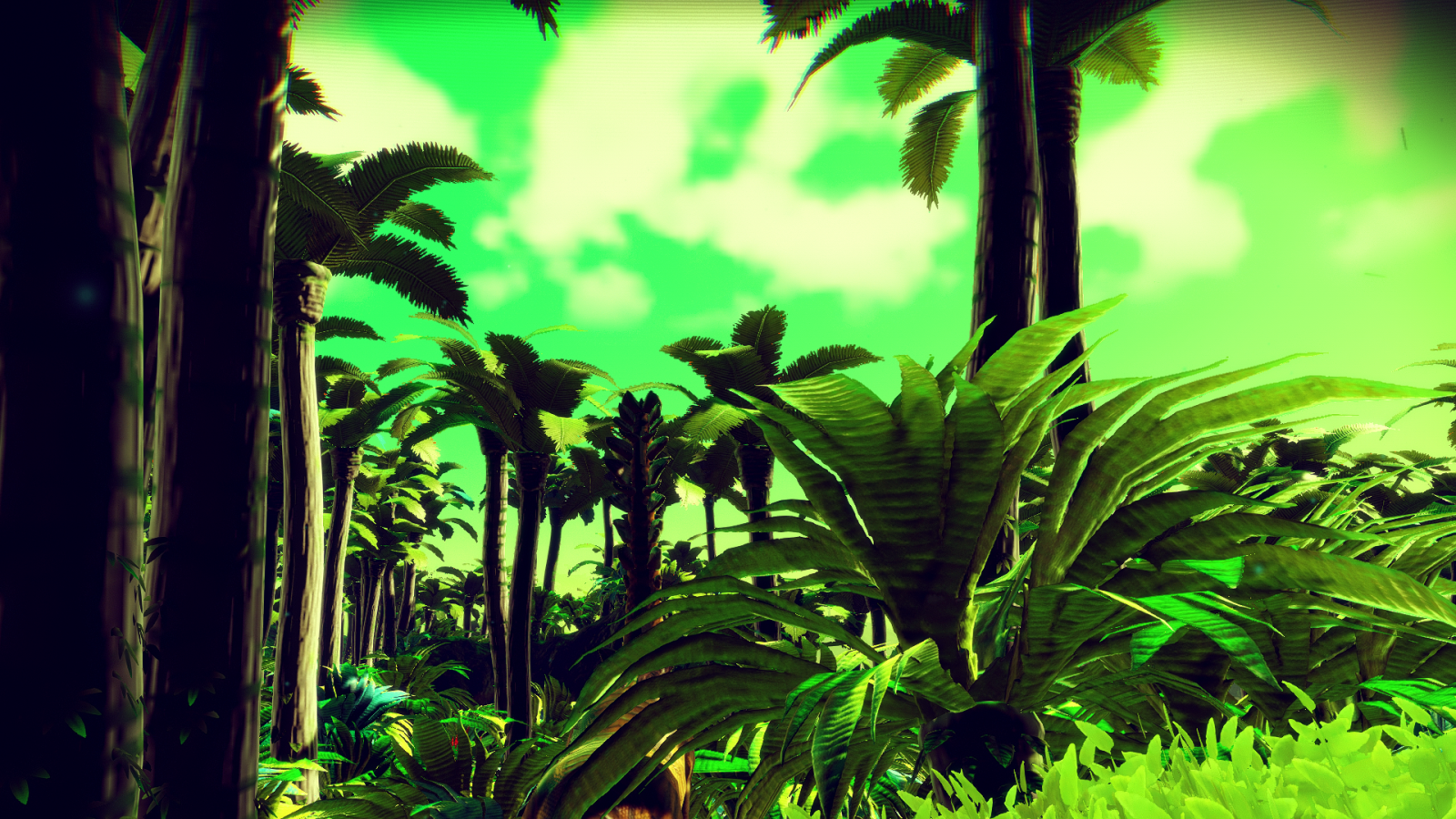 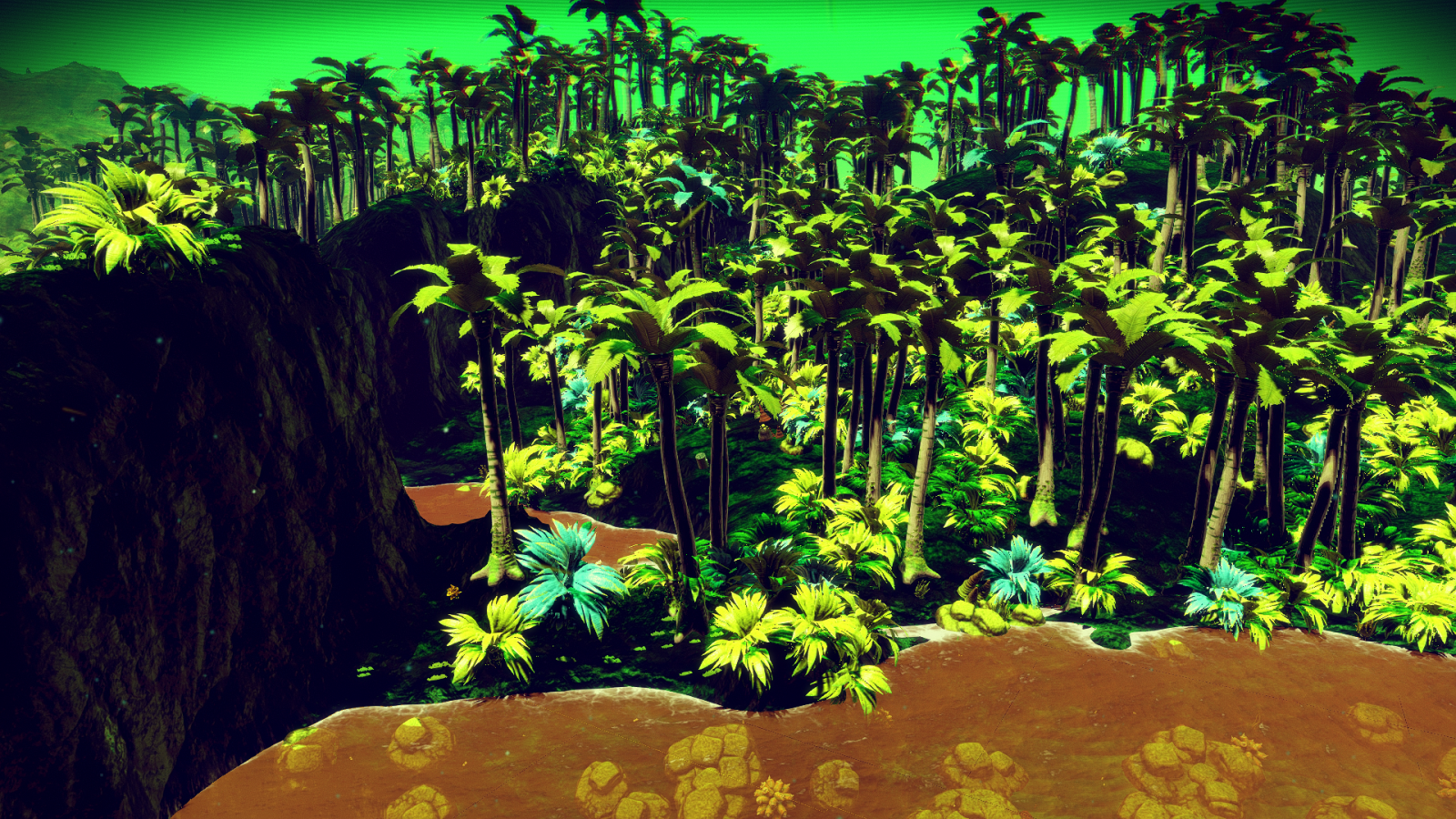 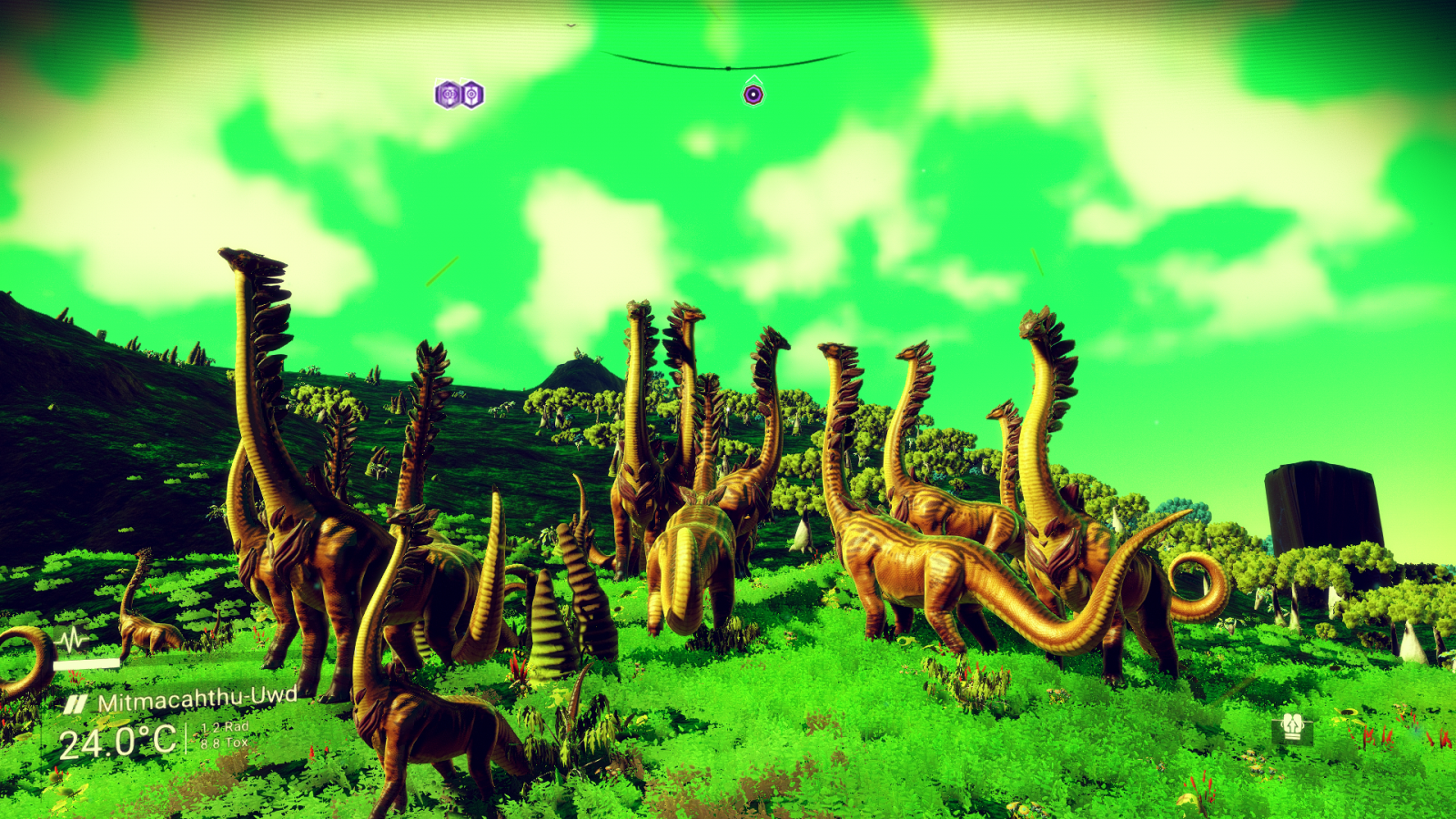 This exchanges scenes from the RAINFOREST biome as seen in the E3 presentation with scenes from common and creatures in the game.

Creatures, plants and rocks from the rainforest biome get added to the game. Diplosaurus, two headed triceratops, antilopes, flyinglizard and (possibly, not tested) the blue butterflies are findable.

Also this models were used for the presentation so don't expect it to work that well (missing animations? and so on)...this is rather for demonstration purposes (and for making screenshots I guess).

Below is a video of the Diplosaurus (with it's magnificent bugs):

The animation bugs don't come from the exchanged creatures. The antilope runs weird even as a blob. They were just scripted and animations are missing. Could maybe also be because just the scene is exchanged.

How it was done:

It is possible to exchange any .scene.mbin file for another one by renaming it. This may or may not work, kind of hit and miss.

Possibly looks weird with the bigthings mod because this plants don't have a higher scale value.

Well put one of the .pak files in the .zip in your PCBANKS dir and clean the shader-cache and you are good to go...

_Dino is from the old mod that only added the diplo/dino.

New .pak file with only the important file in it. The other one was for testing.

Added every possible scene from the rainforest biome.