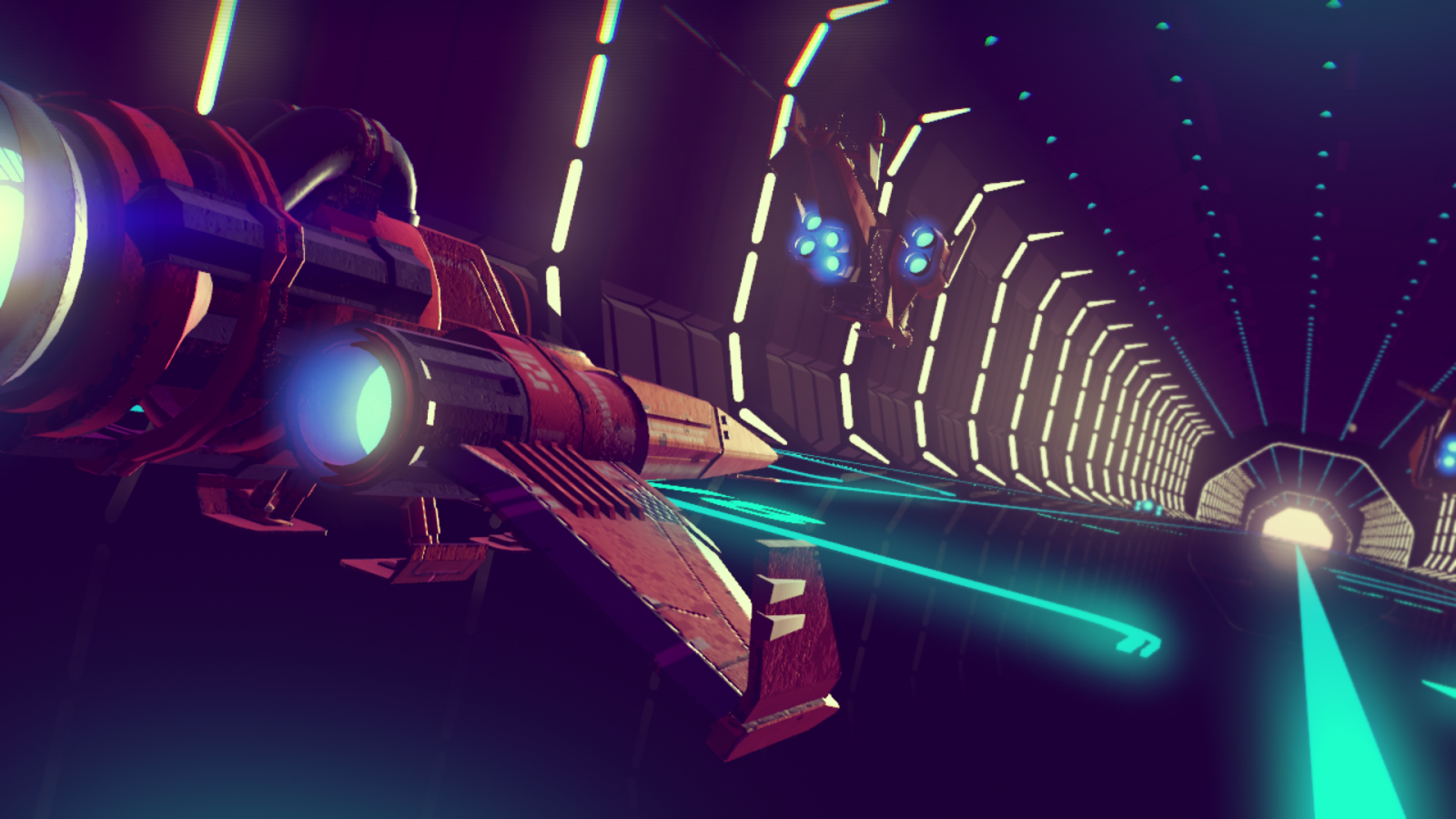 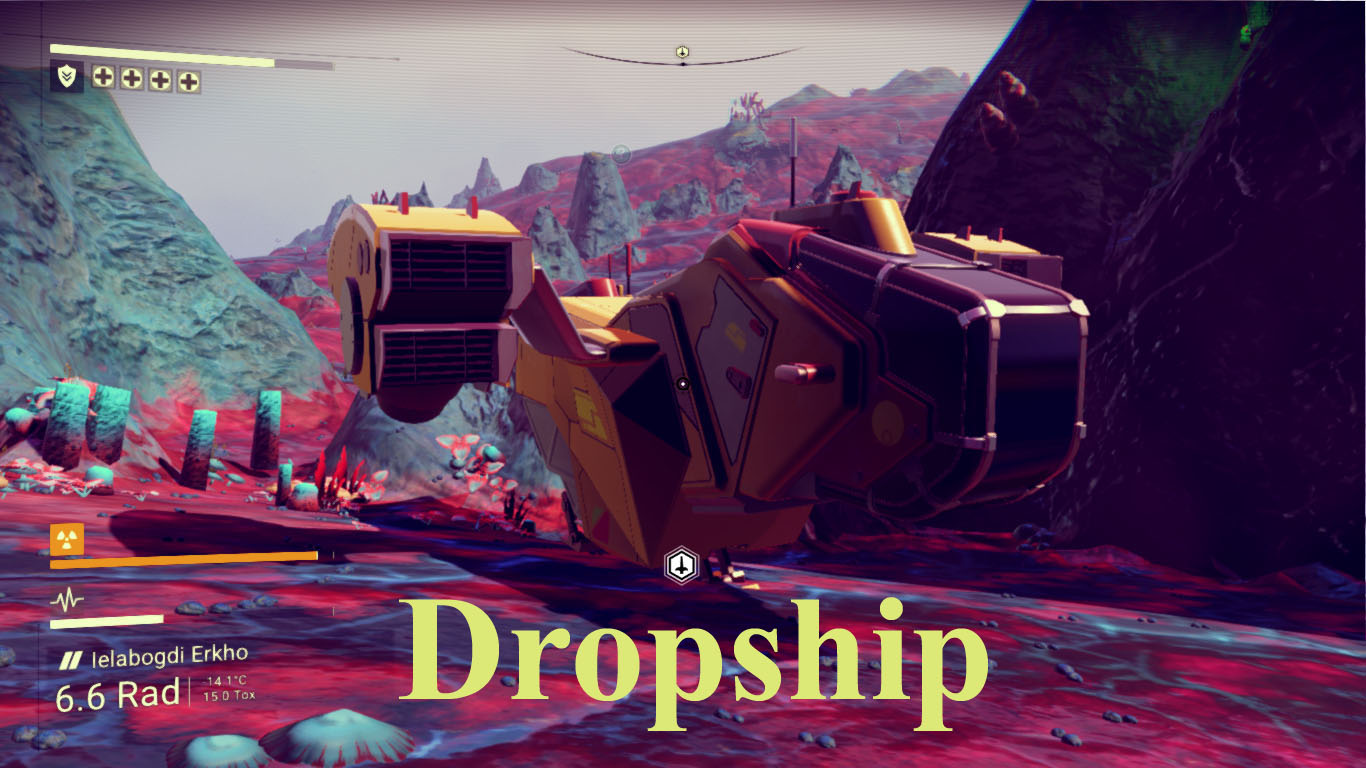 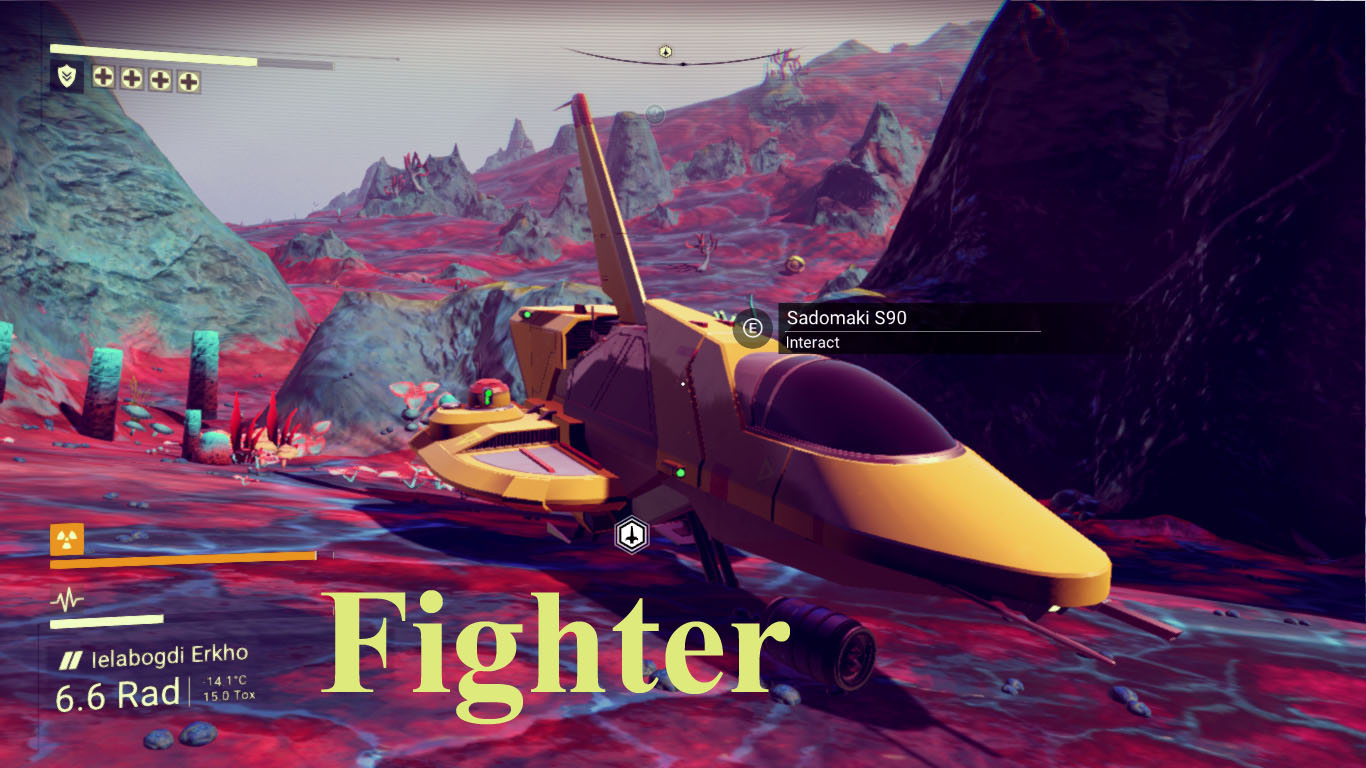 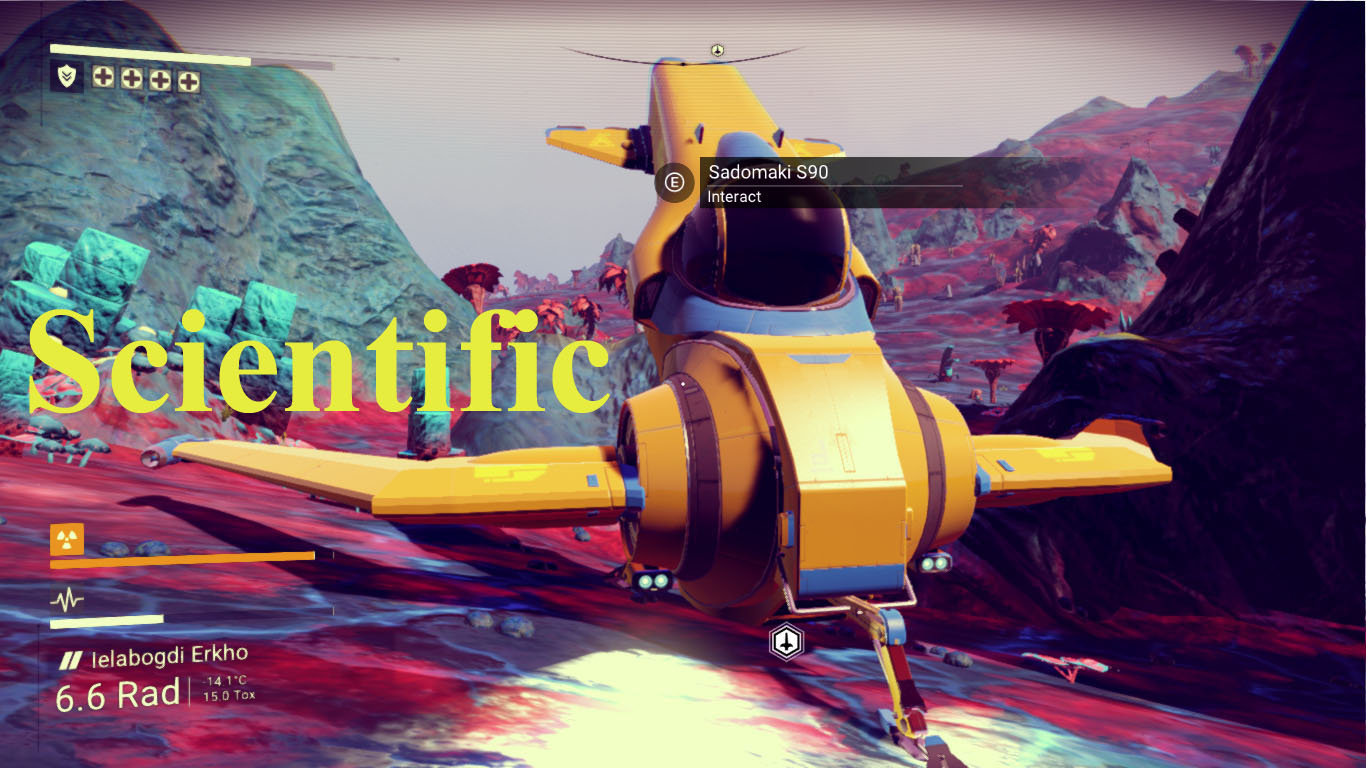 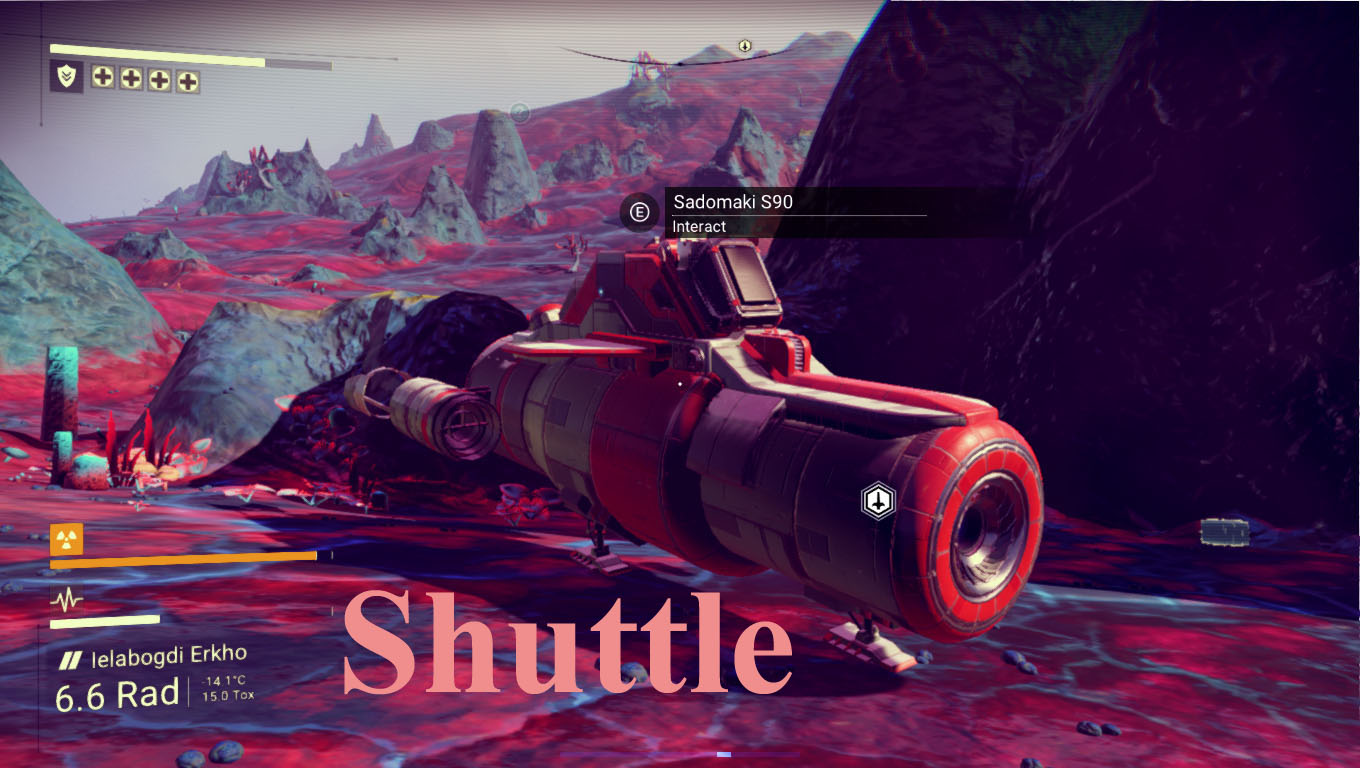 This mod allows you to change the appearance of all the ships, including your actual ship, to any of the four available player ship classes.

It does not require a new game, and it does not modify the real ship classes that are stored in your savegame files, or the ones in the game files, it only changes the look in game.

It is Strictly an esthetic mod.

Once the mod is installed, load your game and you are good to go! Your ship will already have its appearance changed, including the starting ship if you are still using it!

When visiting the space stations (the best place), or trade posts; any place where ships land, all the ships will have the chosen class's general appearance; with random ship parts of that class.

Important: Every system has a random maximum ammount of ships that can spawn in it (from 2-3 up to who knows; maybe 6 or more), so to spawn new ones; go to the next system and ships with new random parts will appear.

Check the forum thread for info about the mod's progress:

Simply place one and ONLY one of the four files included in this archive, into your "GAMEDATA->PCBANKS" folder, located in your No Man's Sky installation folder (where all the other "PAK" files are).

You can easily swap the files if you want to change the appearance by simply removing the file you placed, and replacing it by another one in that directory; then restart the game for the ships to have the new appearance, including your ship.

Simply delete the file you added from your "GAMEDATA->PCBANKS" folder, and all the ships will revert to their real class appearances, including your ship.