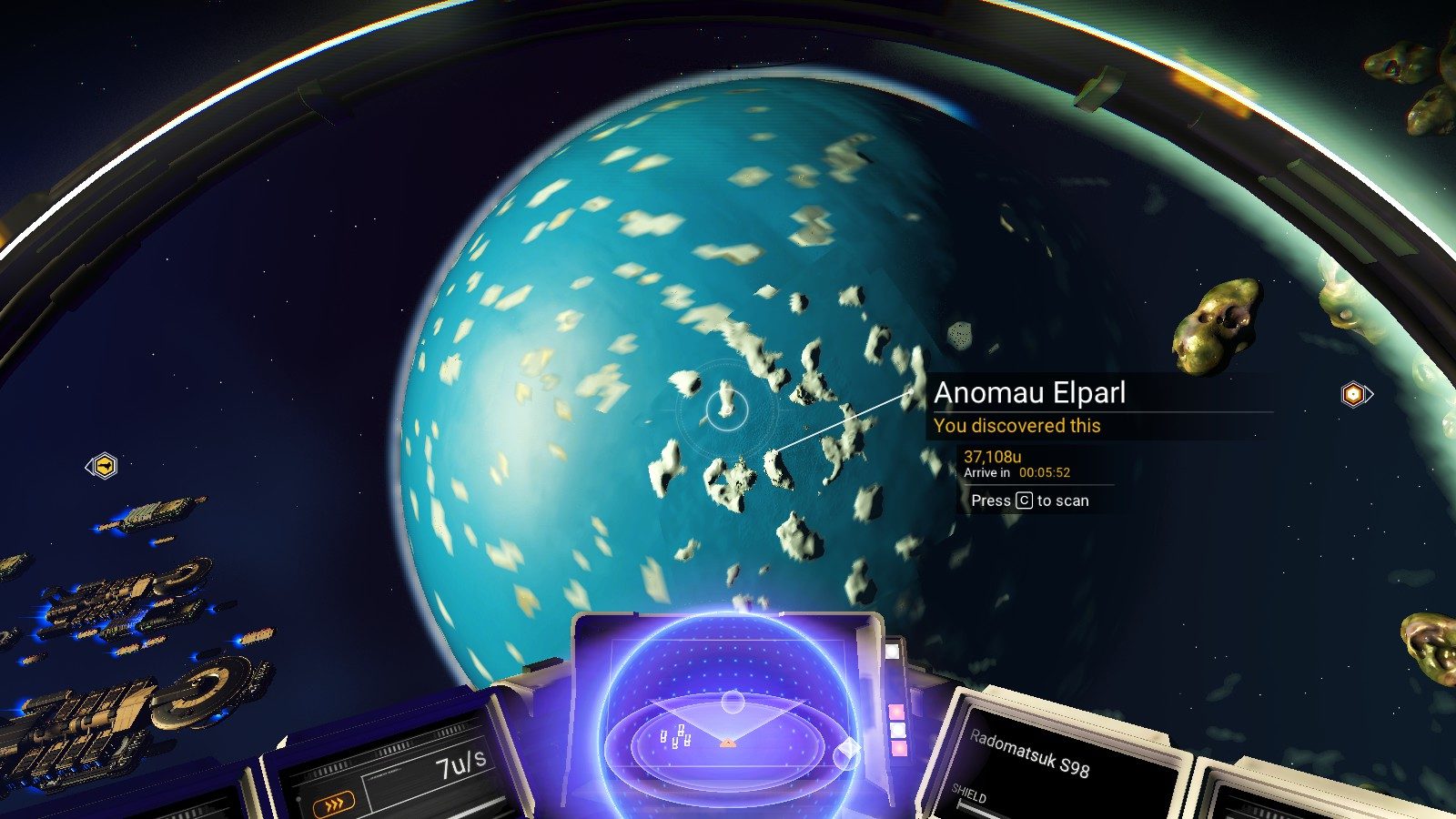 This mod is a continuation of my previous work.

This mod makes terrain visible from space, so no more drastic pop-in (For example the island that wasn't there before).

Due to how the rendering engine works, to achieve this effect, I had to make the planets smaller.

To accomodate for smaller planets, solar system scale has also been reduced.