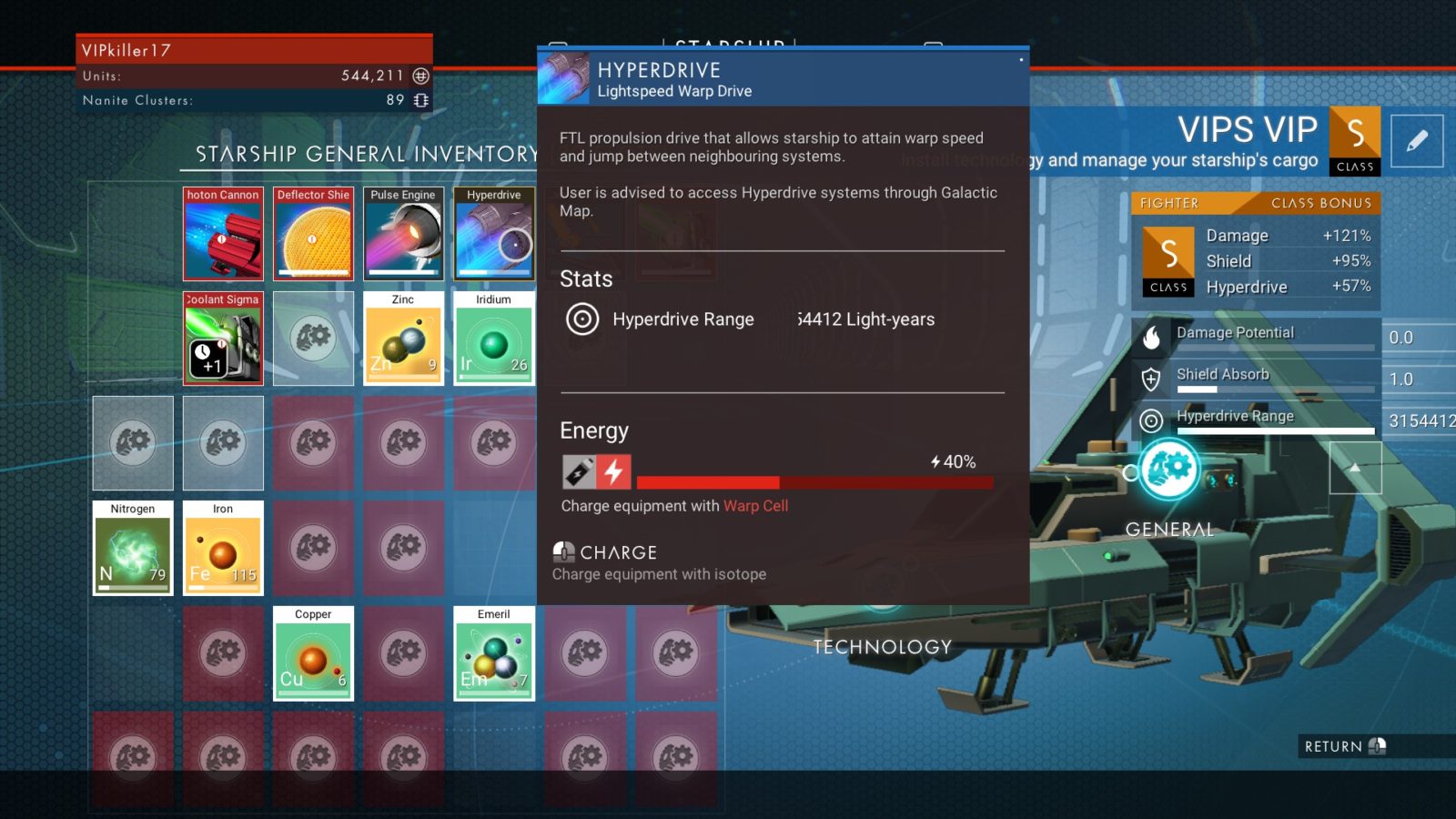 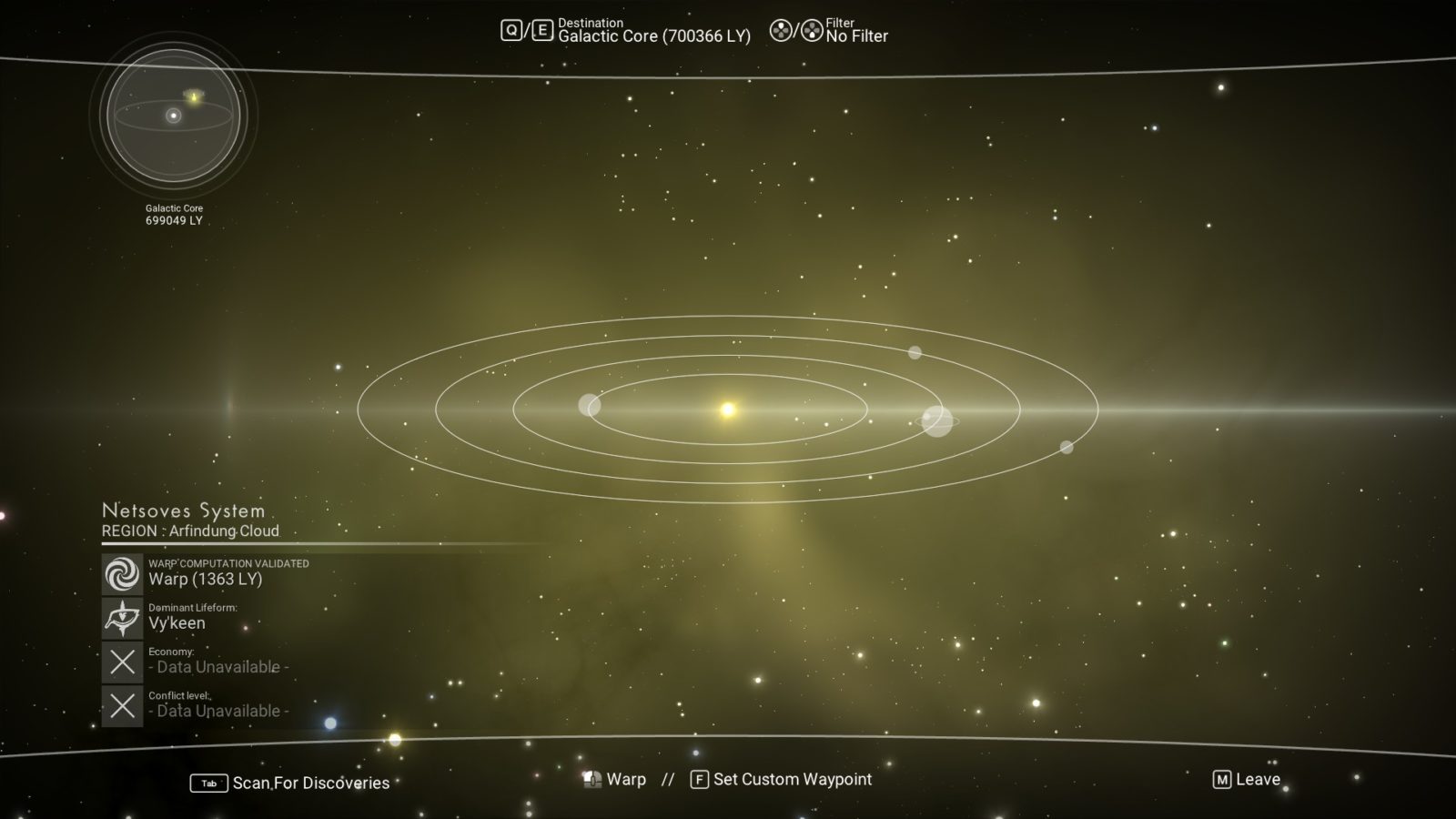 A bit cheaty but it was requested.

The galaxy map screenshot only shows up to 1300, i didn't have time to go further. The mod shown in the screenshots is the 2000000 ly one, my ship was by default at 153 ly max jump distance or something like that.

These mods modify the NMS_REALITY_GCTECHNOLOGYTABLE.MBIN file.
If you install multiple mods that edit the same file, they will most probably conflict.