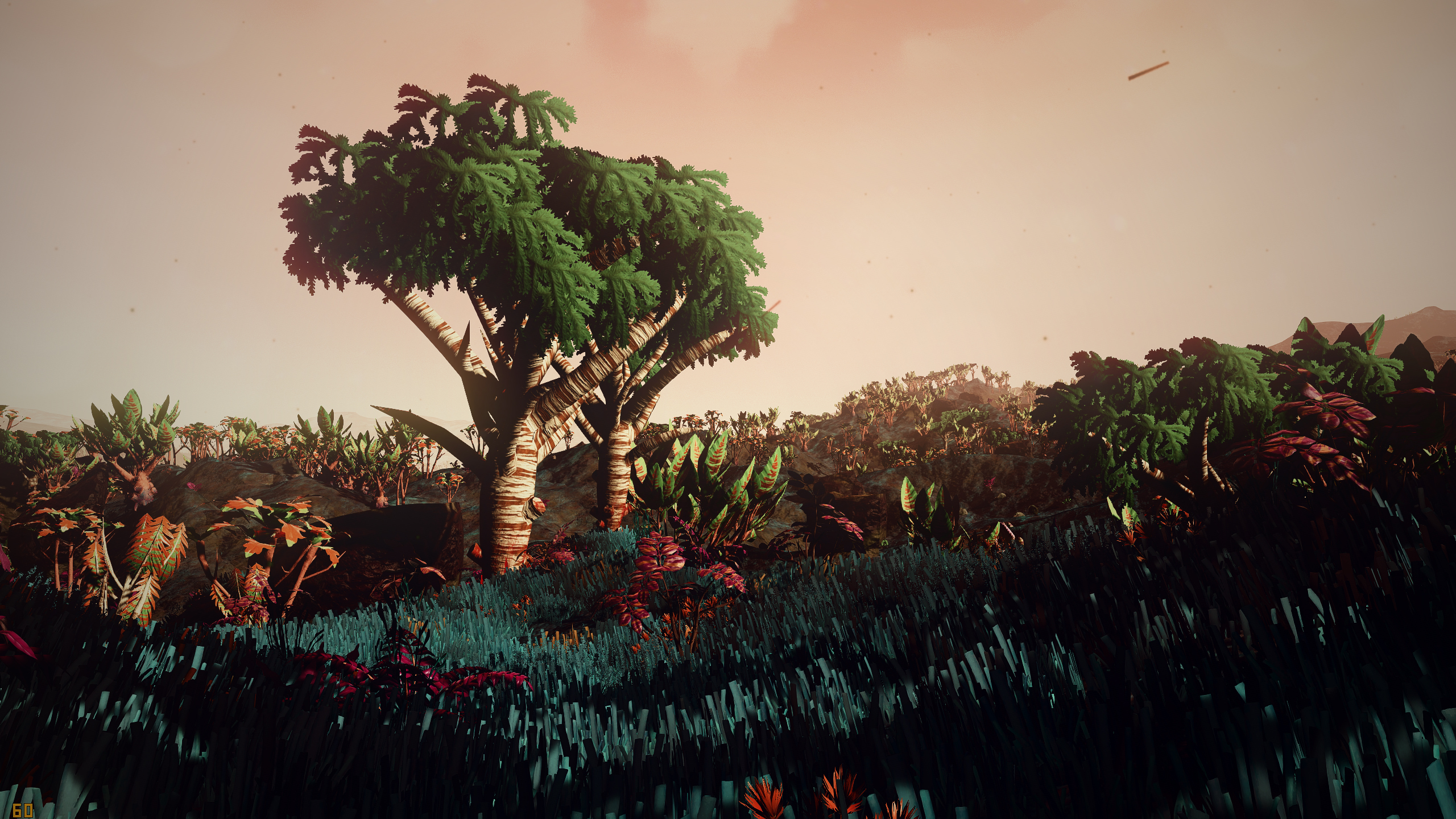 The above screenshots start with ReShade Off first, and then ReShade On in the next screen shot. Before & After style

Chozo ReShade is a preset that aims to bring a darker, mature, and modern sci-fi look to No Man’s Sky.

This is a WIP preset utilizing ReShade 3.0 beta

Under the Settings tab of the GUI, change the Performance setting to Configuration in order to edit/toggle effects.

I have not tested this with the Instagram Filter Remover mod. It’s not necessary and I recommend you try without it first.