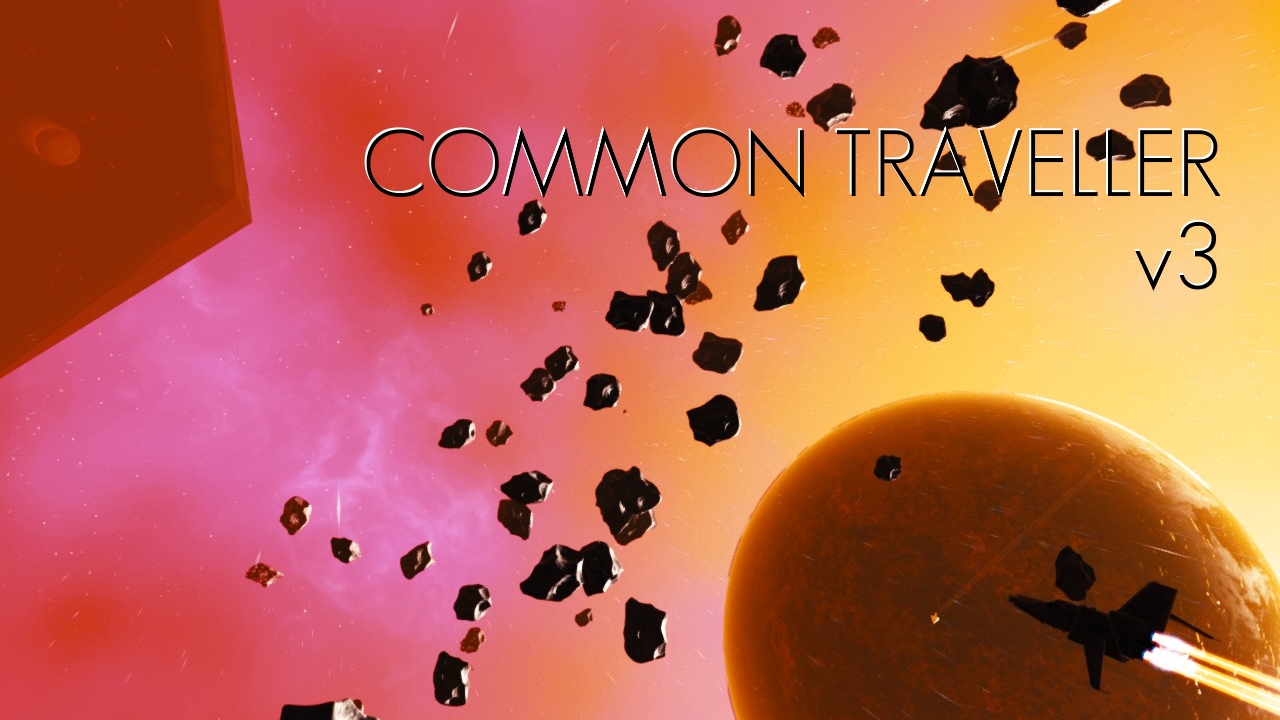 Modding is current on hiatus on my side, as soon as thing get sorted out in my personal life, I will get back at it and update this mod.

However, in the mean time if anyone has the knowledge and desired to update or maintain this mod, I can promote it to the official download and give the due credit (just PM me and I will give you the master file I’ve started working on and all the reference doc of the change I have).

Make moving across the world way less painful by changing the Geobay construction cost, farming tweak, changes to Exocraft vehicle (speed, boots) changing the stamina meter, a lots of tweak to spaceship flight and mechanic, tweaking some tools and tweaking the economy. All of this, in multiple module and by trying to retain a balance

BROKEN BY UPDATE: For those interested only in the black notification background change, a separate mod is now available to download here :BROKEN BY UPDATE

Following multiple request and seeing that the scope of the mod touch to many aspect, I decided to separate the more component that I could to allow a better compatibility with other mods. Following this change the menu of Nexux Mod Manage has been adjusted, but for manual installation you will now need to install one of the .pak for those “Core” type folder and then copy (can be all of them) the .pak of the “Option” type folder into your MODS folder

Big thanks to PraiseTheLordSpacePug for the original mod idea, to JJhookah for the concept of Hyper-Drive Upgrade, JovianStone for the idea that I could modify GCPLAYERGLOBALS via HEX like he did in his mod Walk- Sprint- Swim Speed Increased, the awesome work done in Faster Farming by ClaryKitty, BootScreen by RaYRoD for half the work in “FastBoot”, Alex Marquis with No glowing light around planet for inspiration in the “SpaceEffect” module, a really big thanks to pabs235 (go check is other mods) for is invaluable help on the text shadow issue and let’s not forget monkeyman192 for updating the compiler tools needed to make mod

Ping me if I forgot someone

Special thanks to everyone, that have posted comments or recommendations